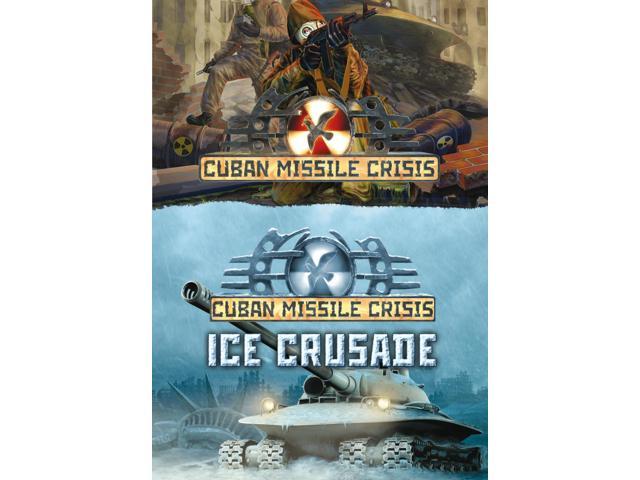 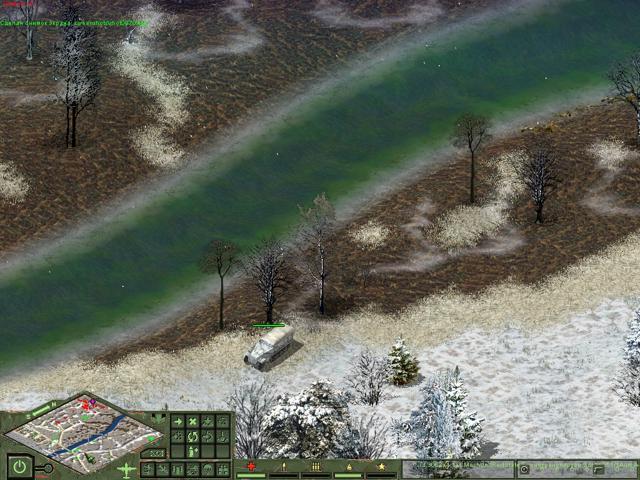 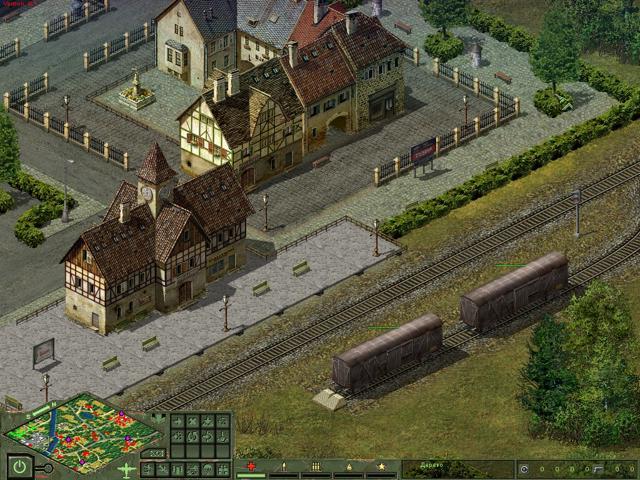 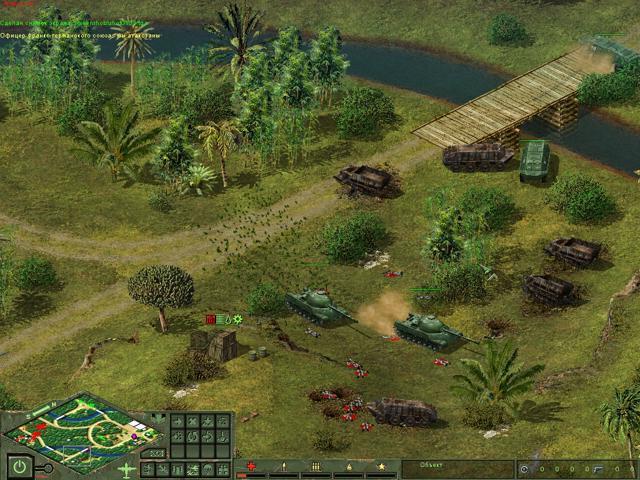 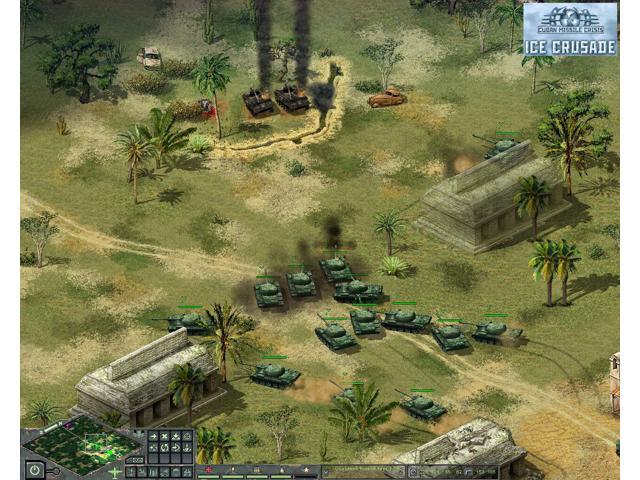 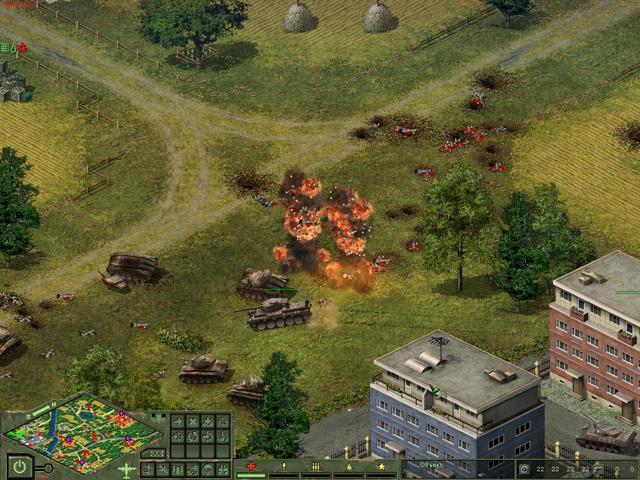 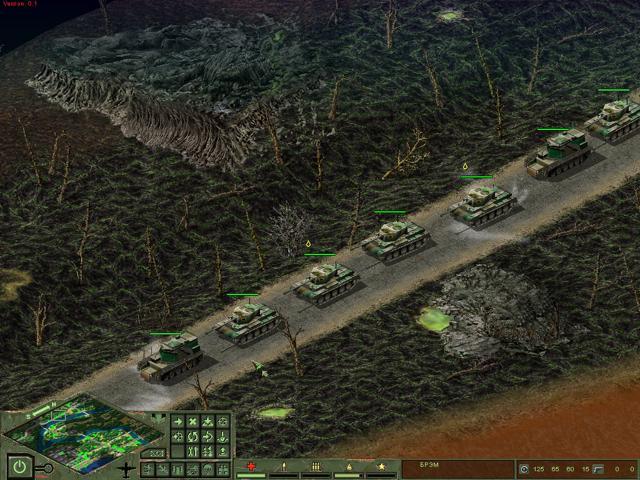 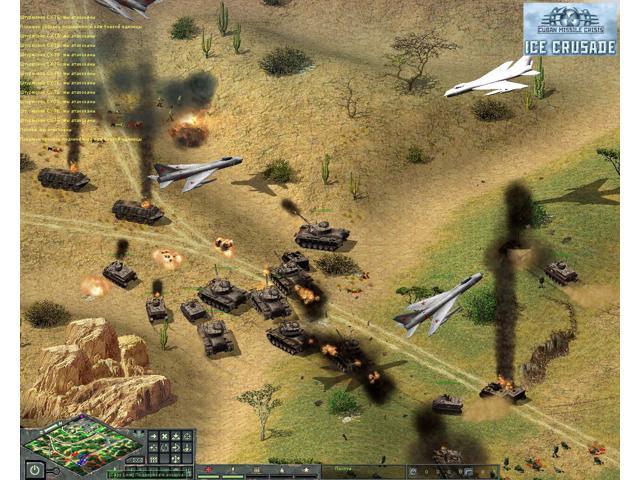 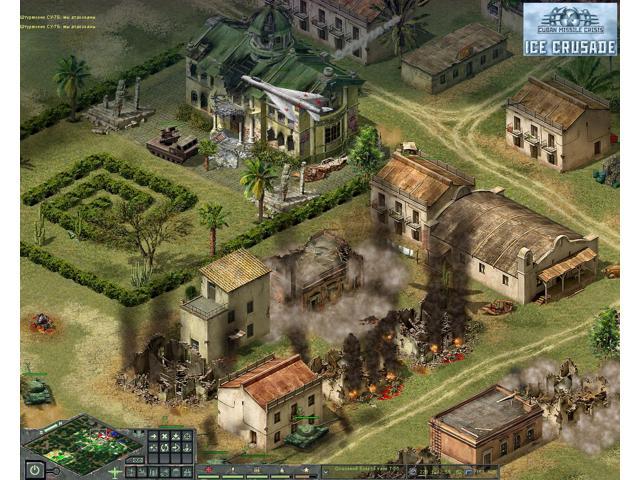 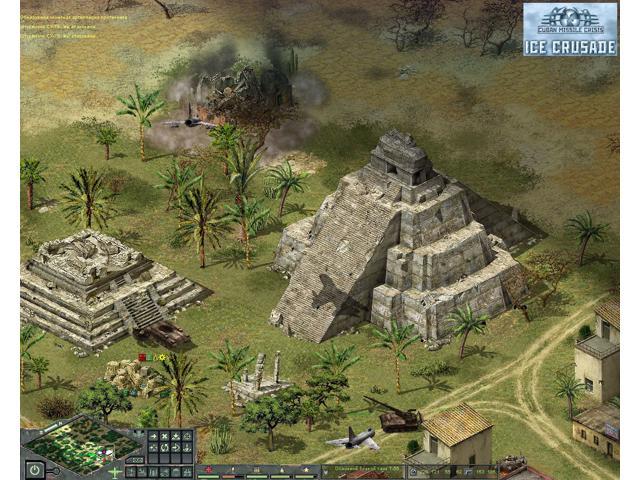 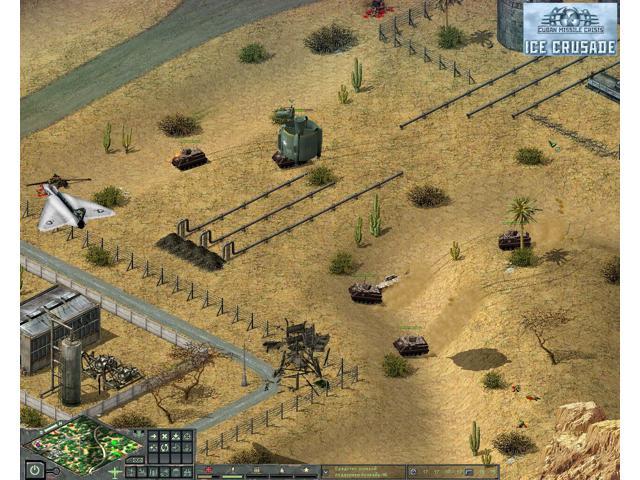 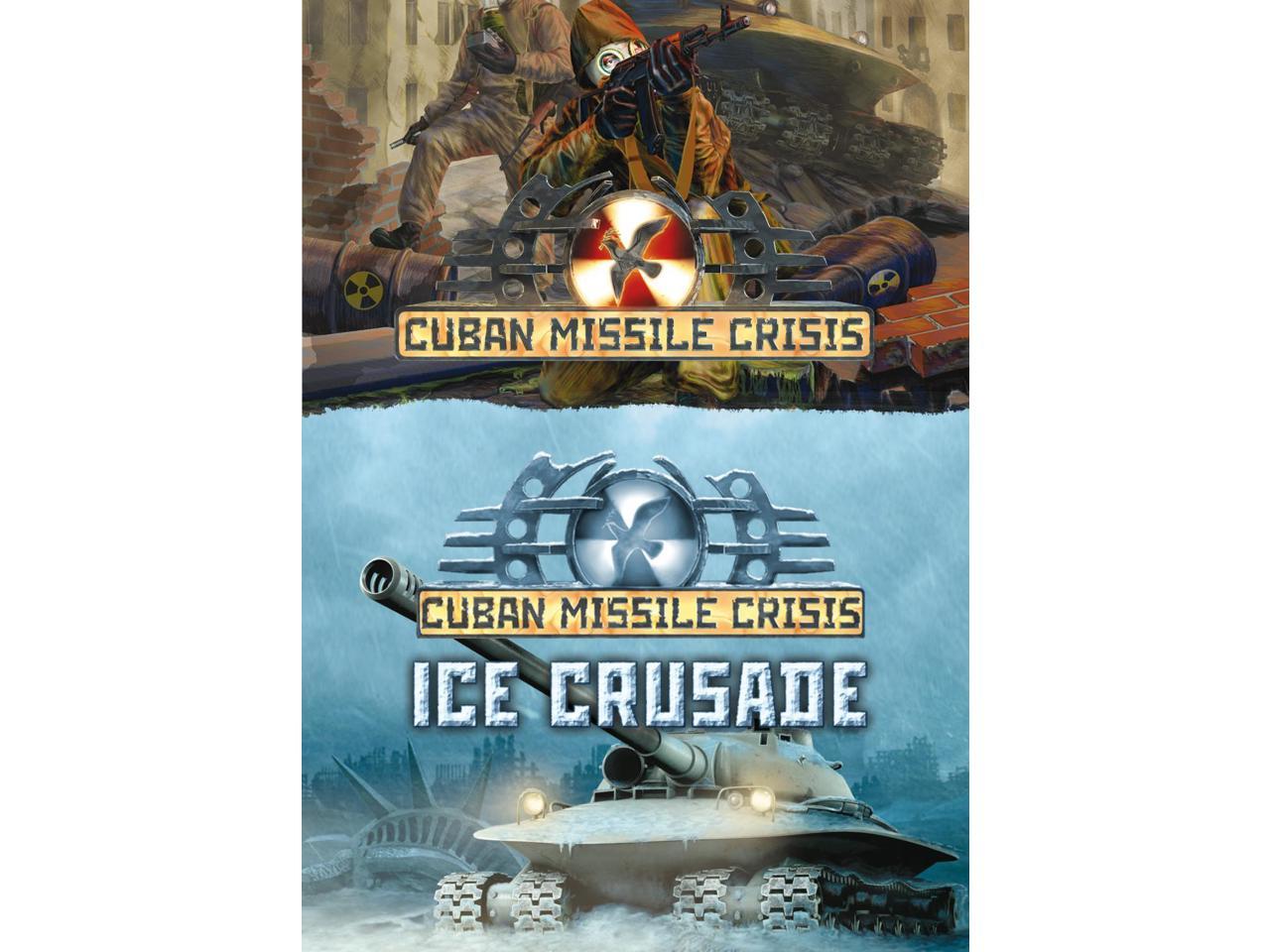 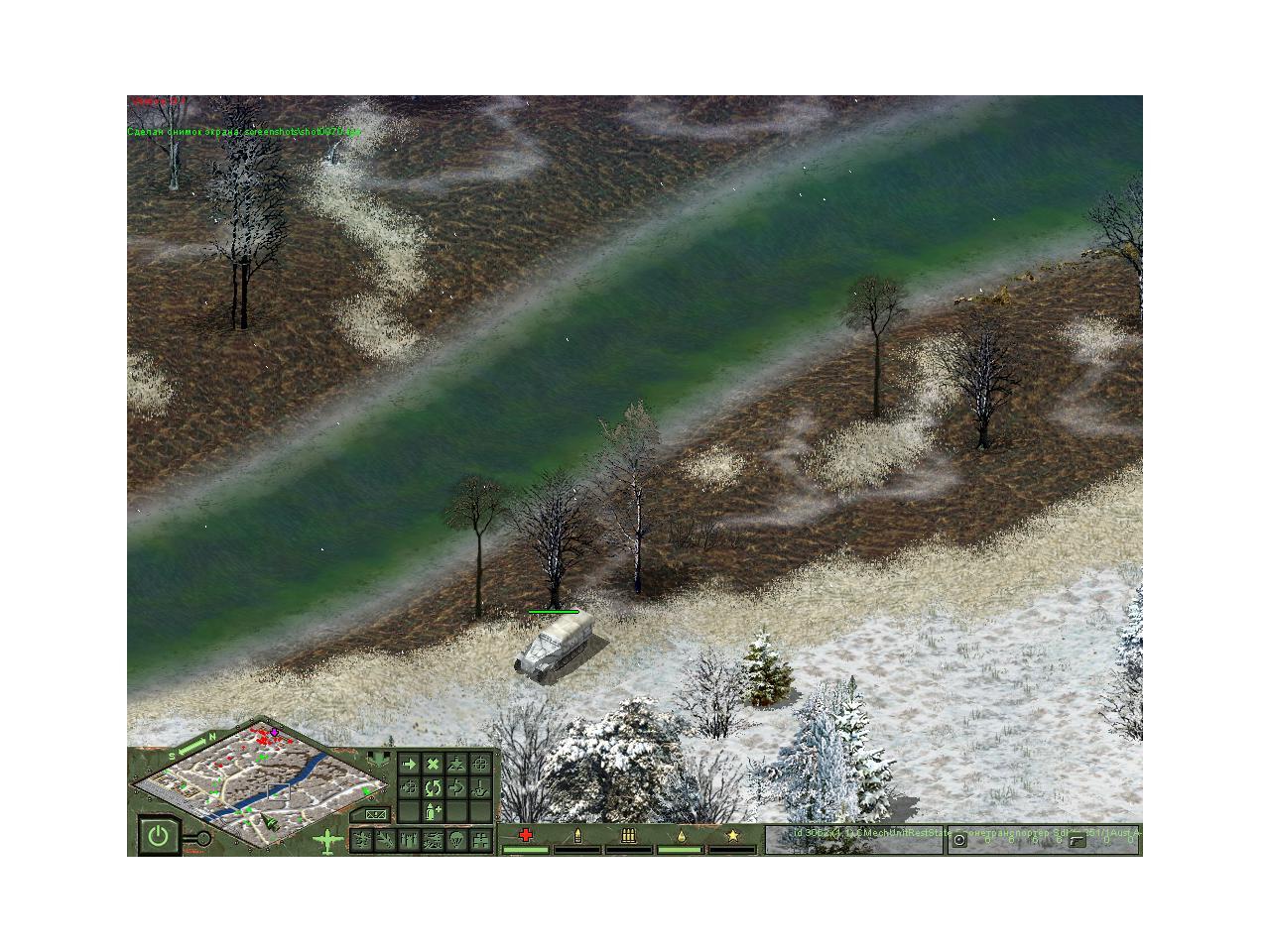 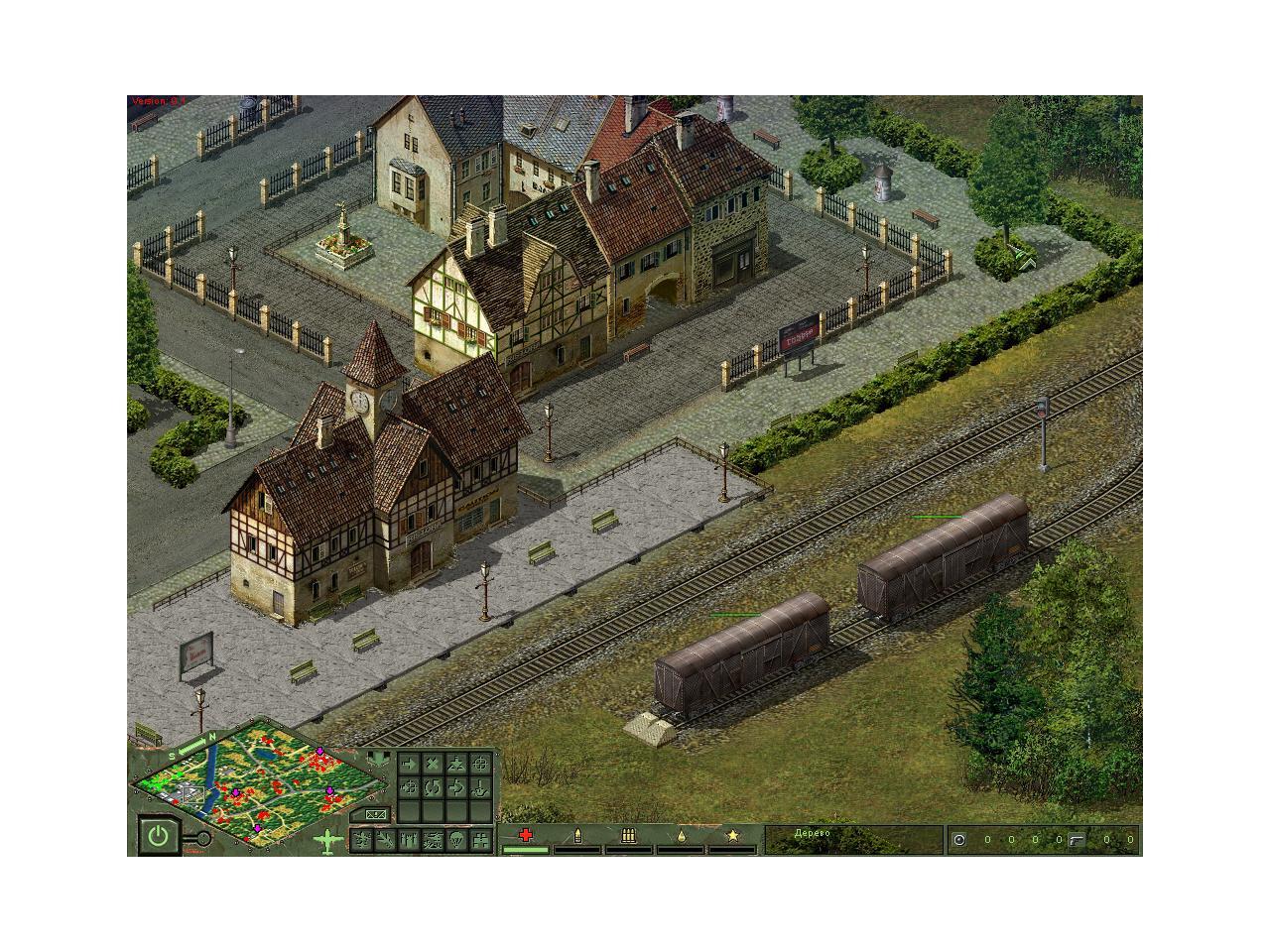 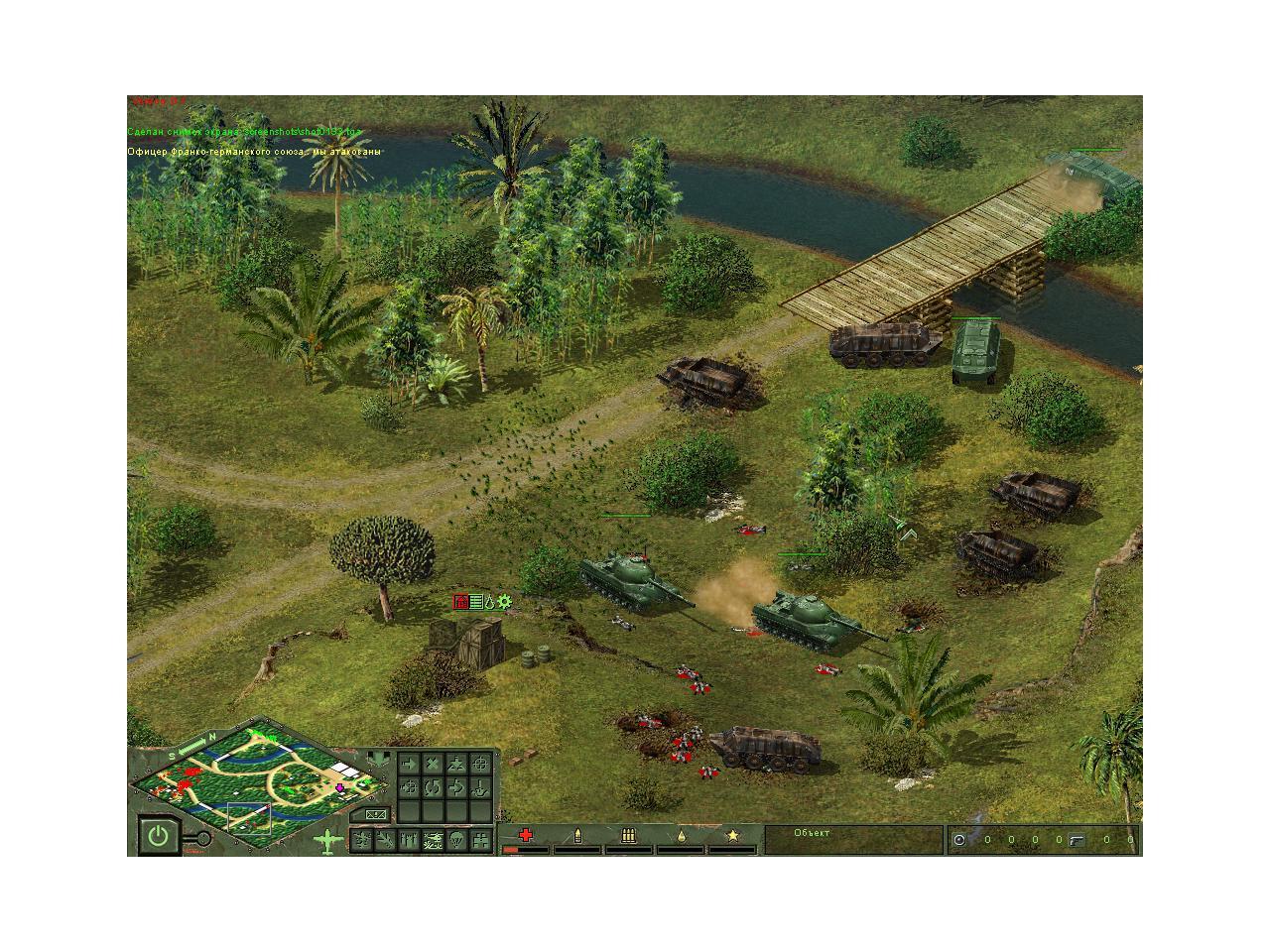 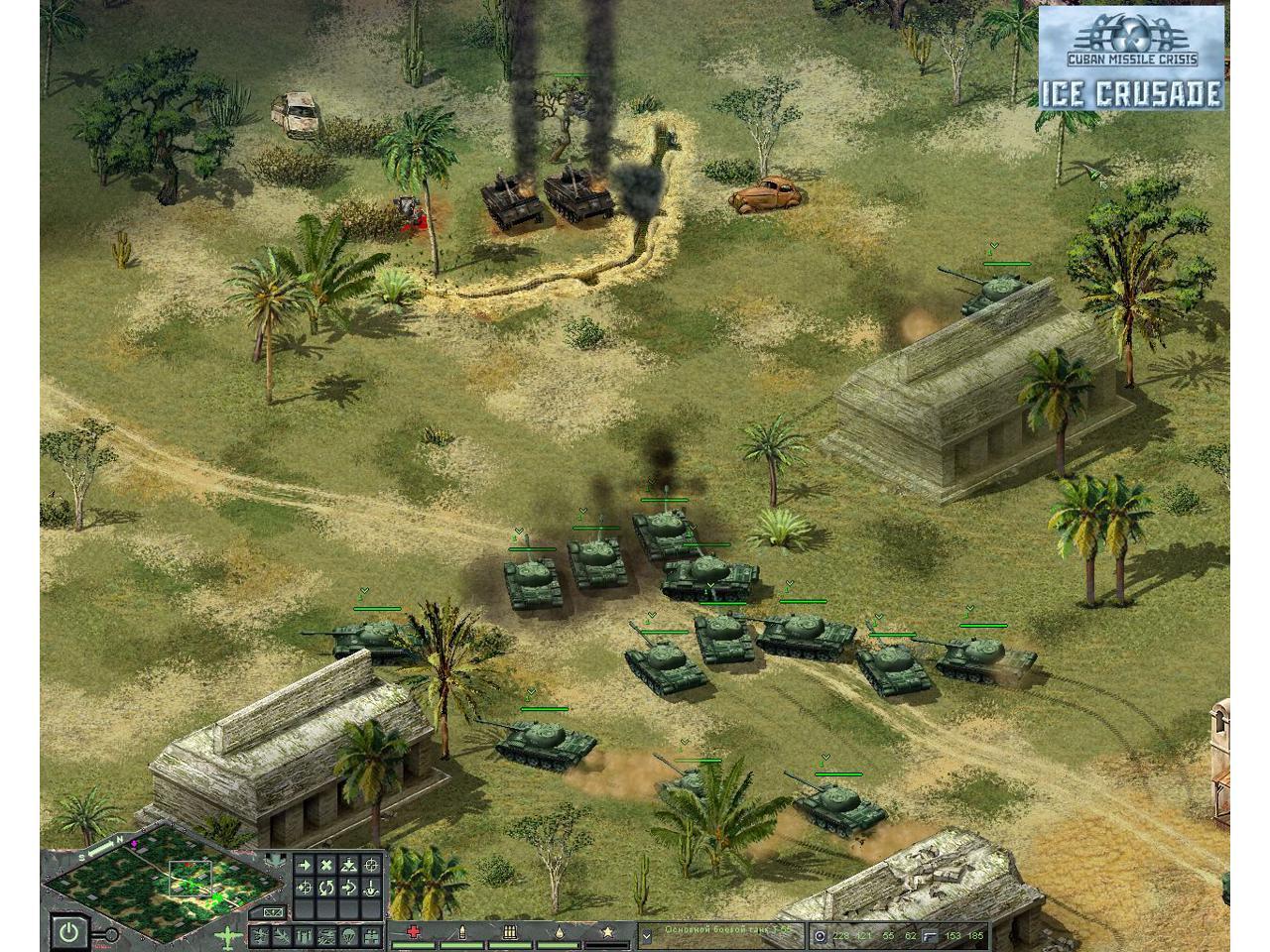 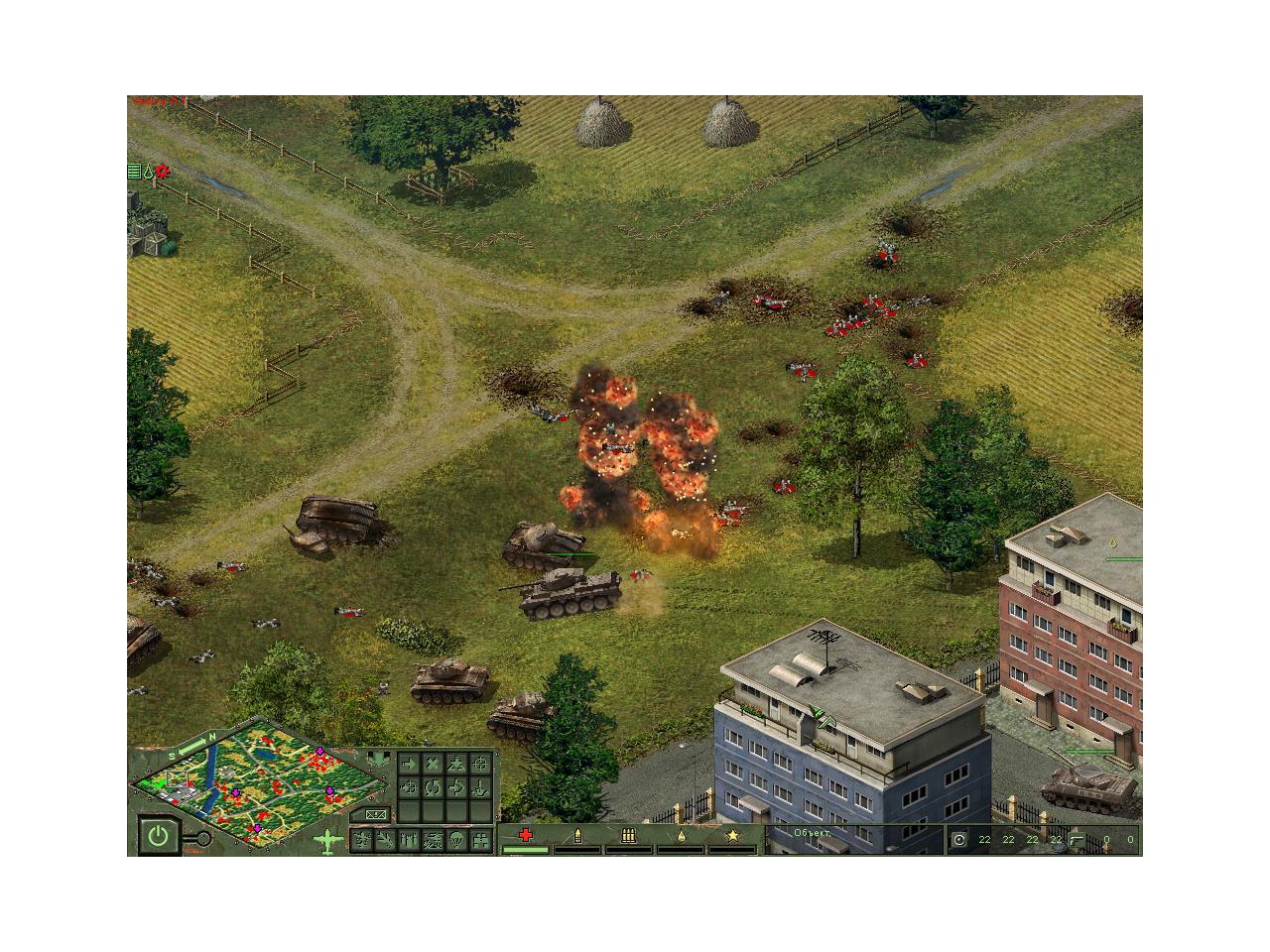 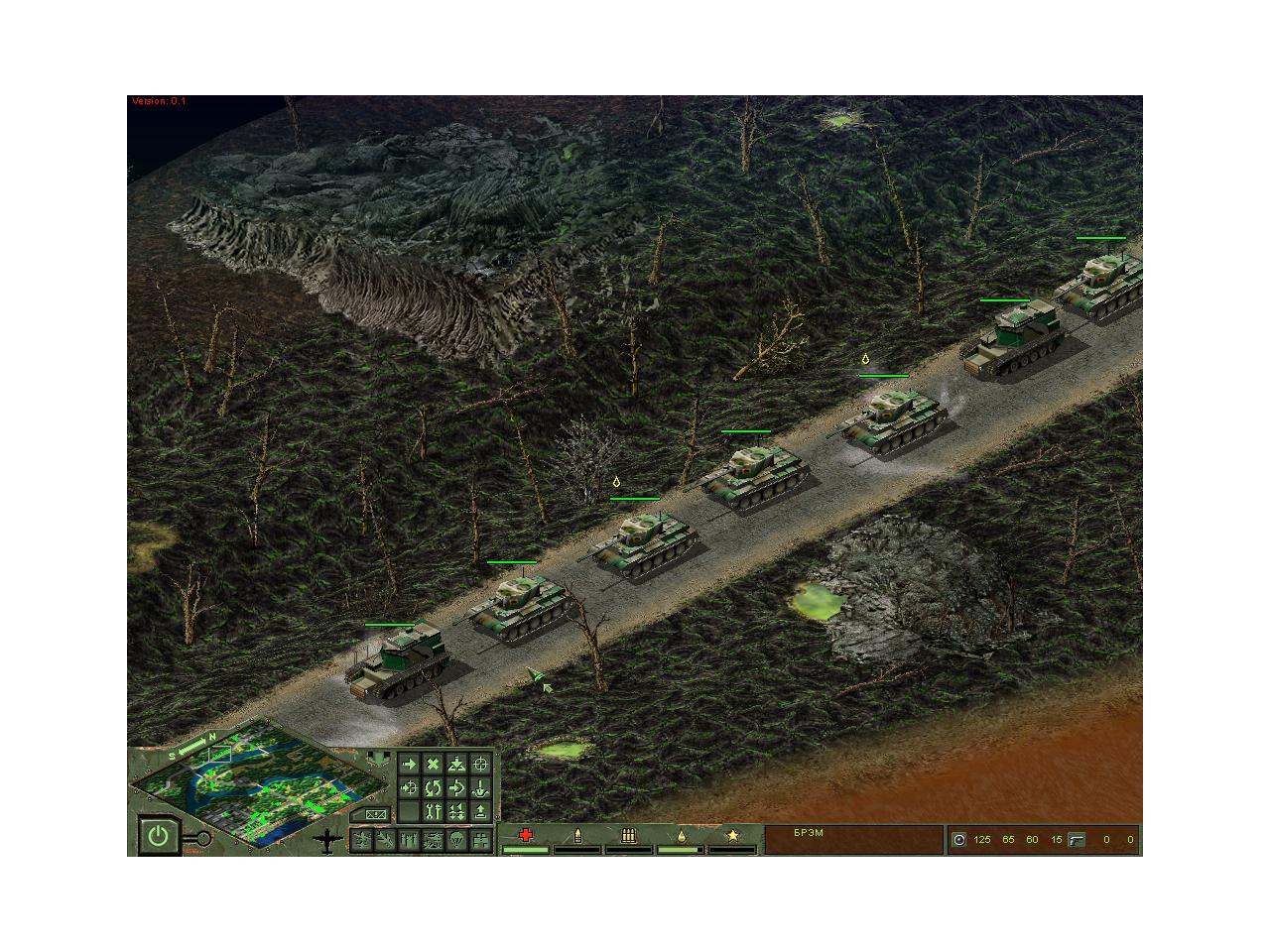 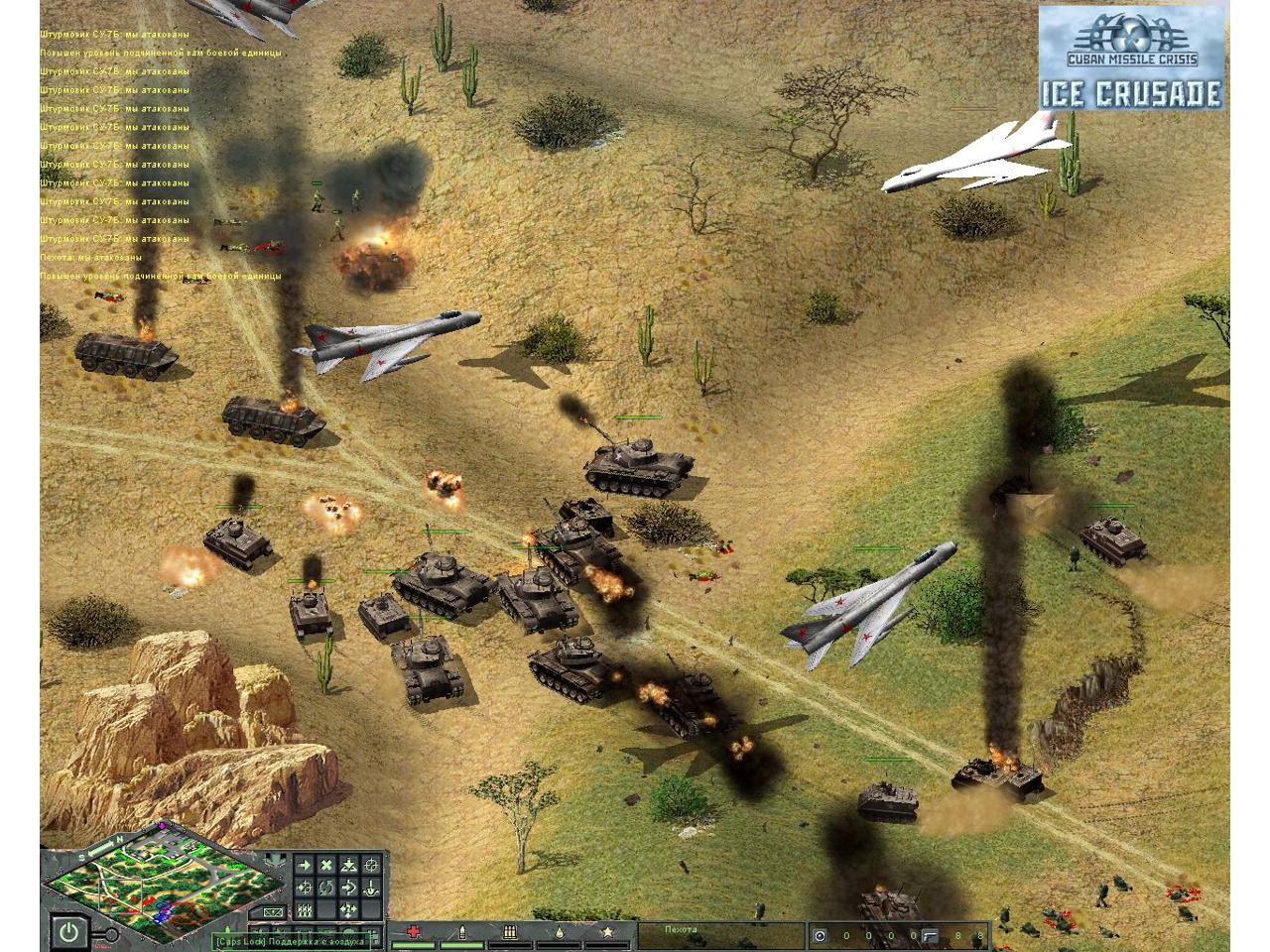 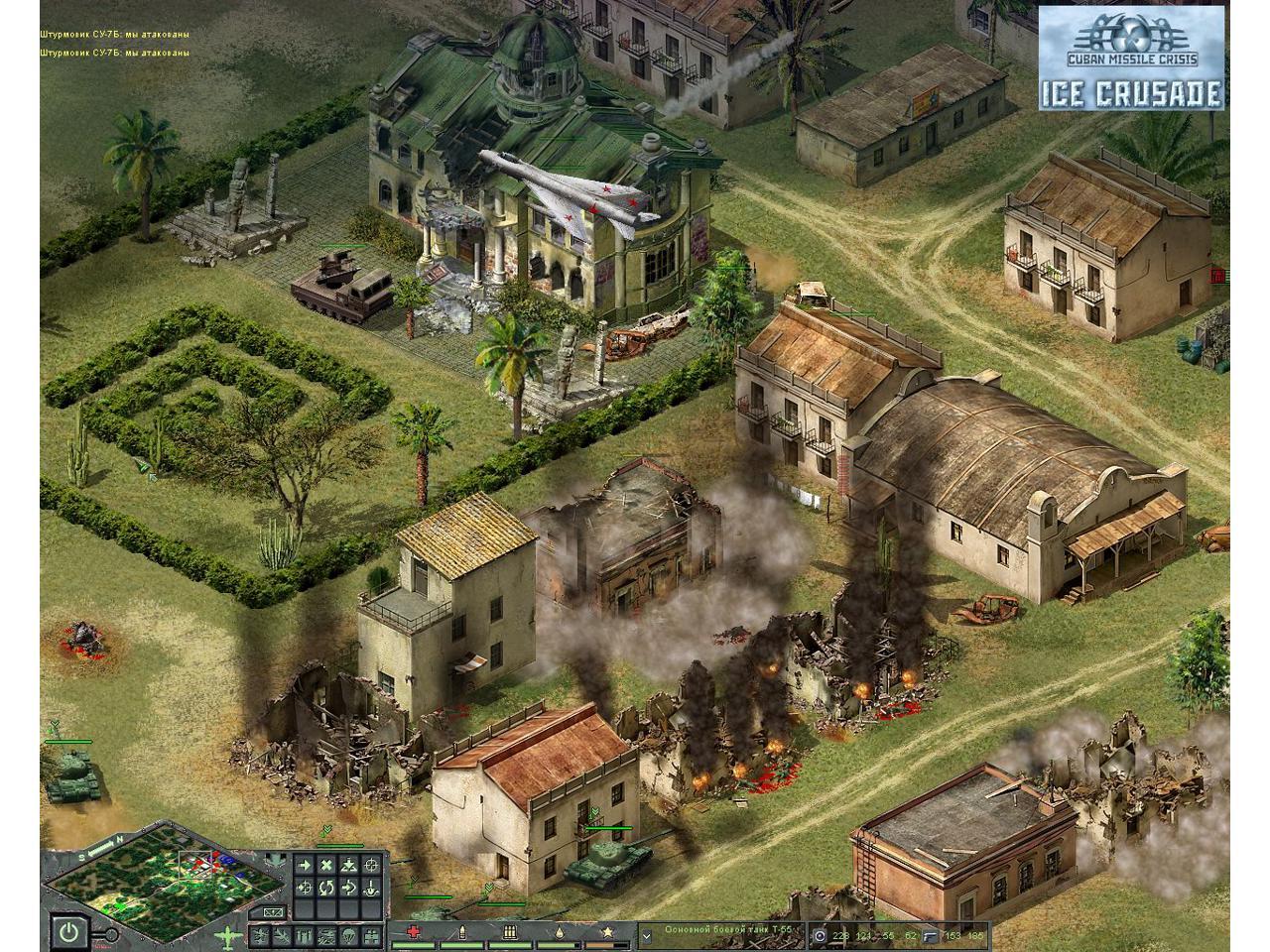 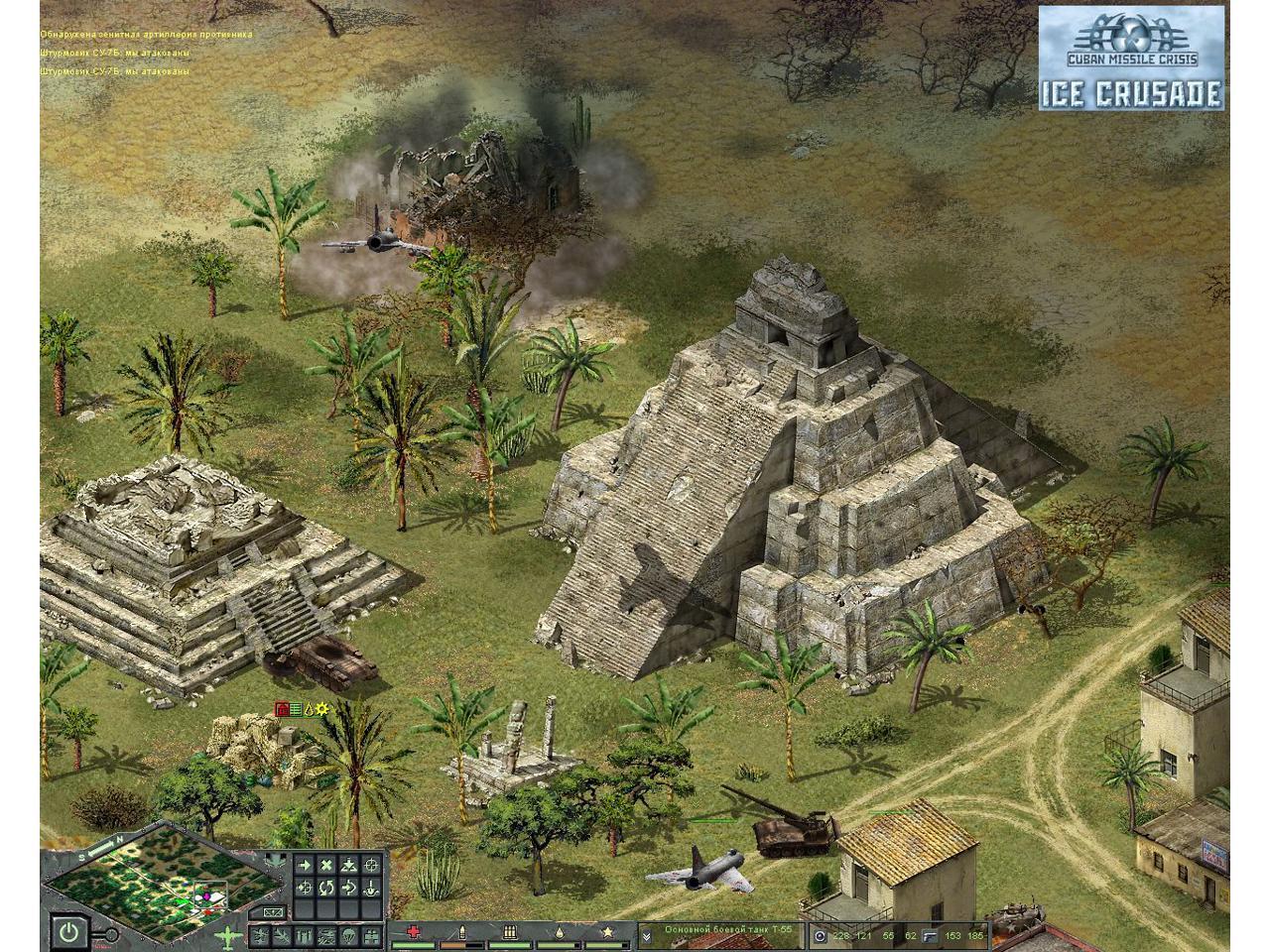 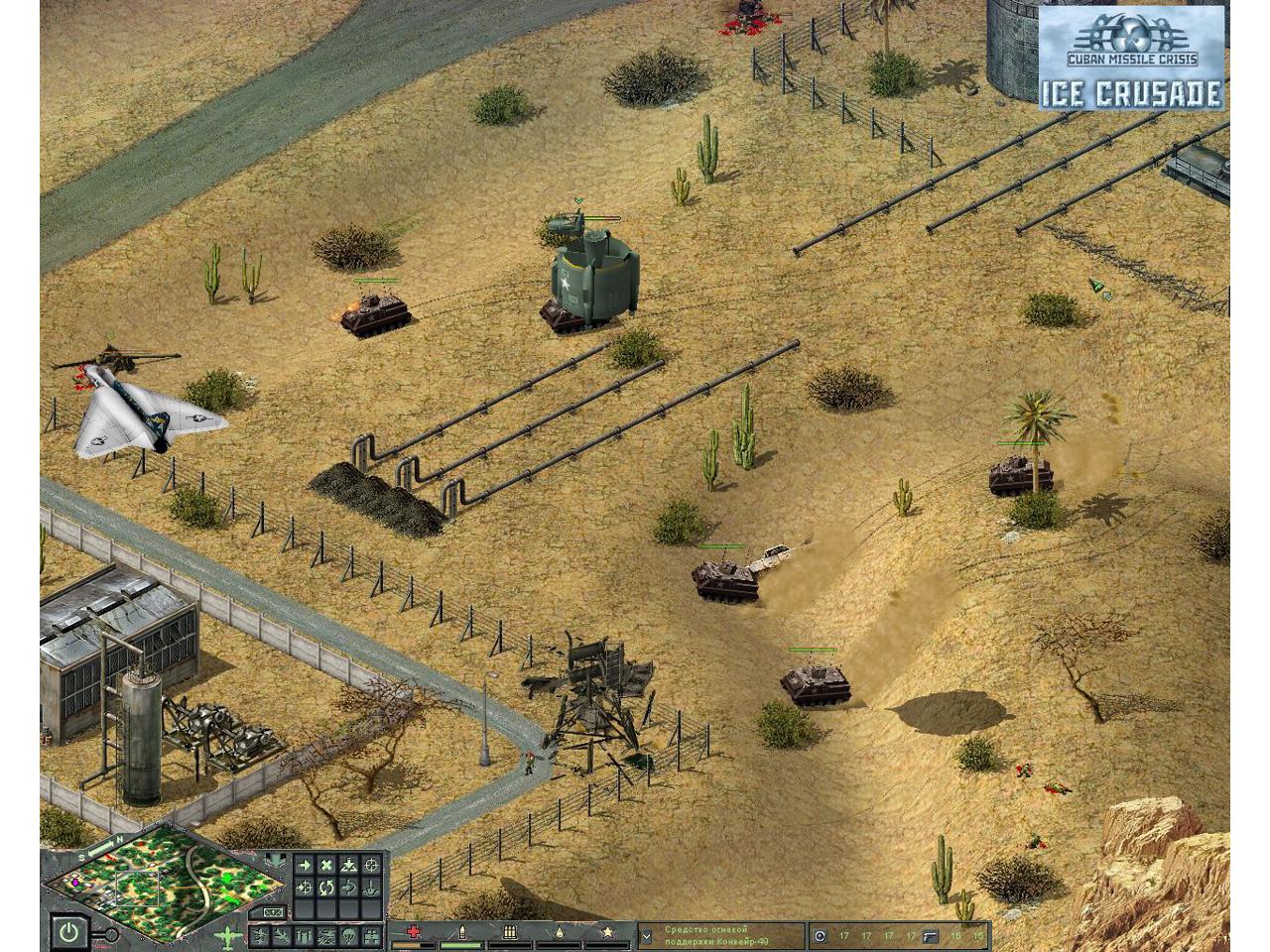 Cuban Missile Crisis
Cuban Missile Crisis is a real-time strategy game combined with a global turn-based tactical mode, thrusting gamers into a world ravaged by the military-political confrontation between the USA and USSR in 1962.

Cuban Missile Crisis offers an alternative interpretation of the events that followed the infamous nuclear stand off between the United States and Cuba. As the stalemate collapsed, the two superpowers unleashed their nuclear arsenal on the world, leveling its metropolitan expanses and leaving scorched radioactive deserts. The cities that managed to survive the disaster realized that the most precious resources were now clean earth and water. The remaining world citizens found themselves in a war fighting for their very survival.

1967. The Cuban Missile Crisis that led to World War III continues. Use of nuclear weapons resulted in global cooling which changed history and aggravated the struggle for survival. Inspired by the takeover of Europe and Africa the Soviet government decides to start an unprecedented military operation called Ice Crusade. Soviet expeditionary forces march over the Arctic and attack unguarded American cities and towns. Deserted areas of Mexico and icy American megapolises become the new battle-grounds.