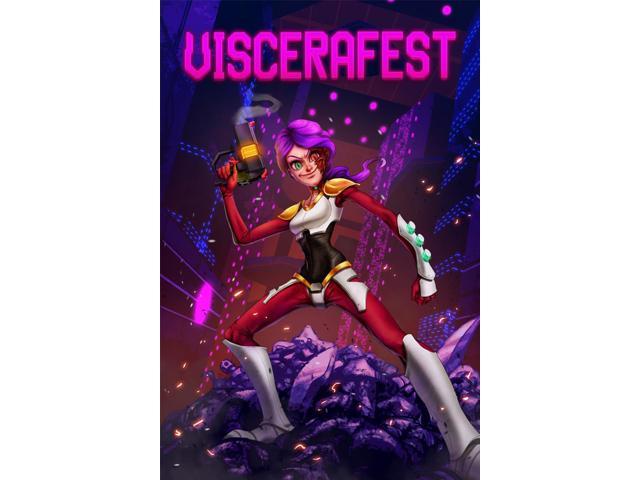 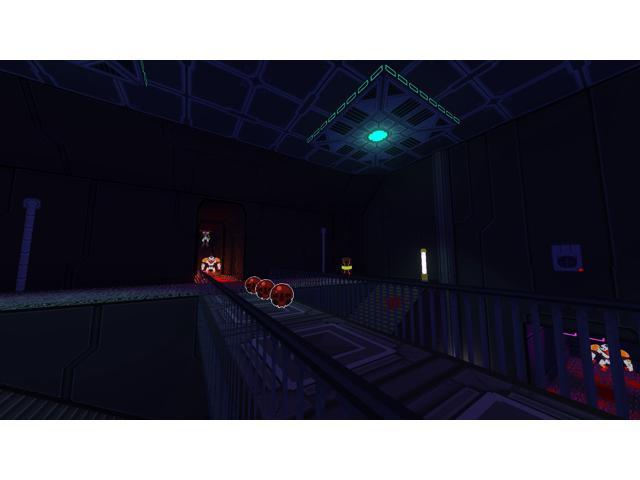 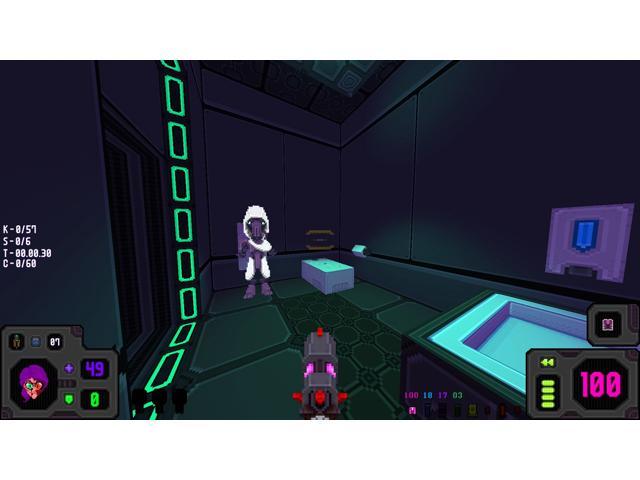 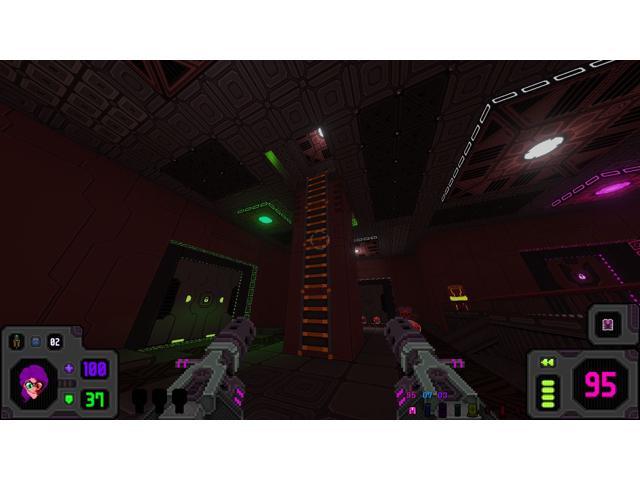 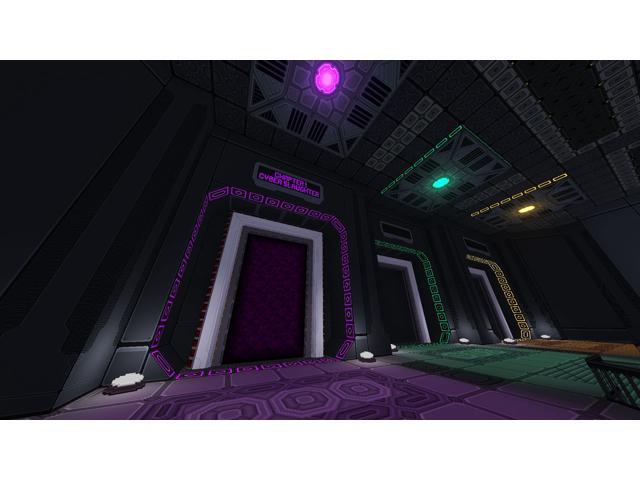 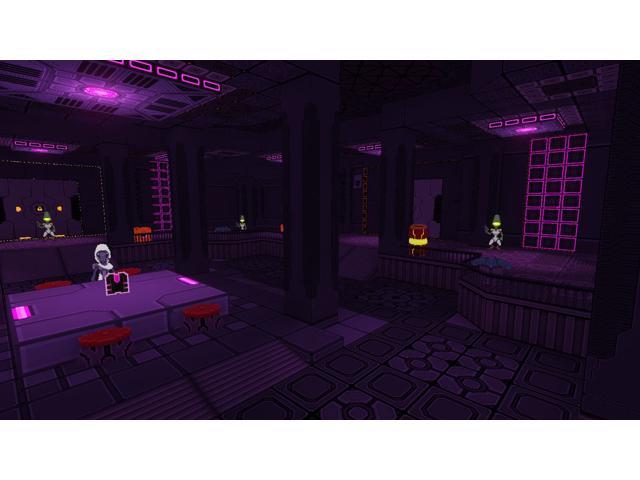 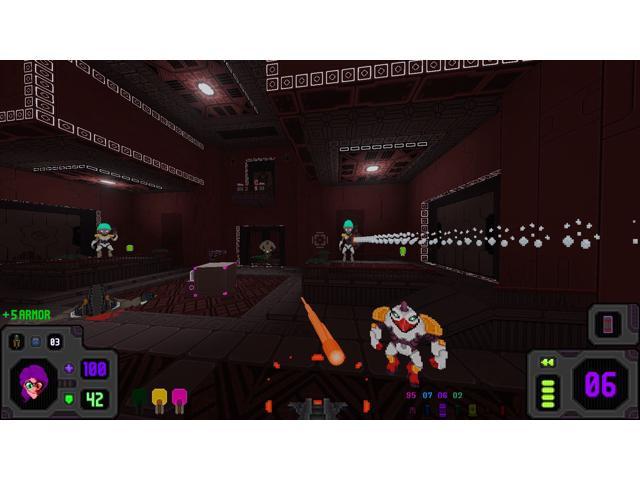 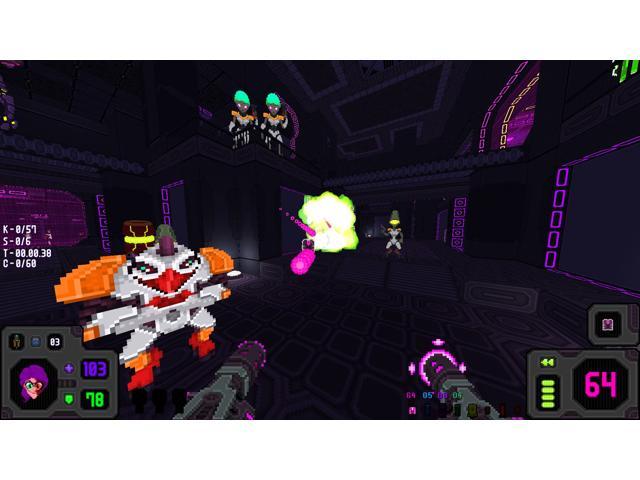 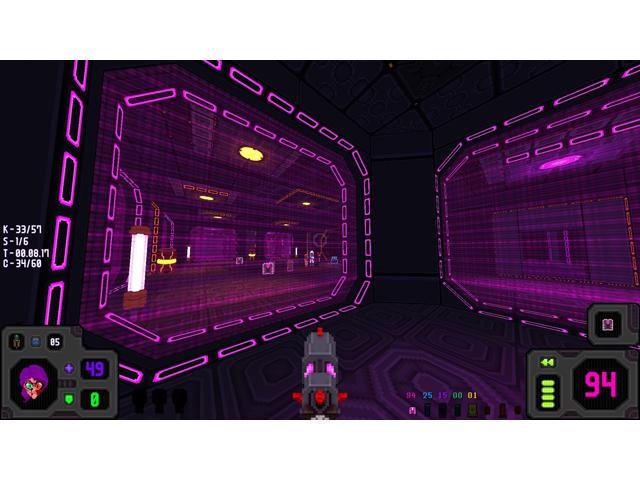 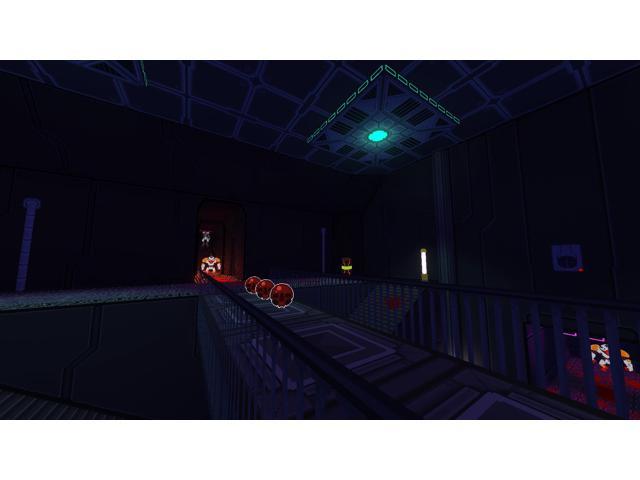 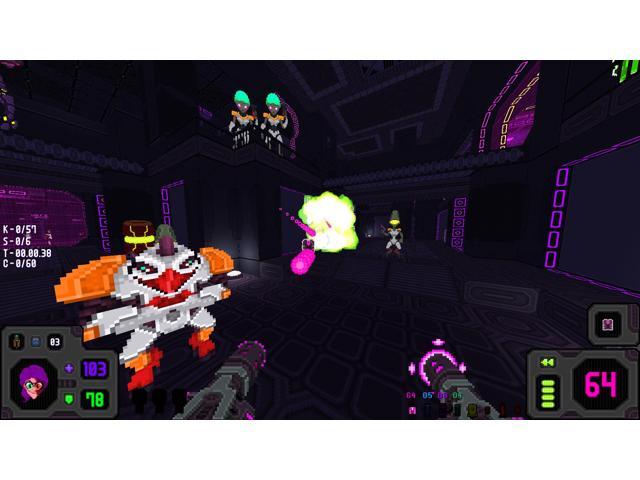 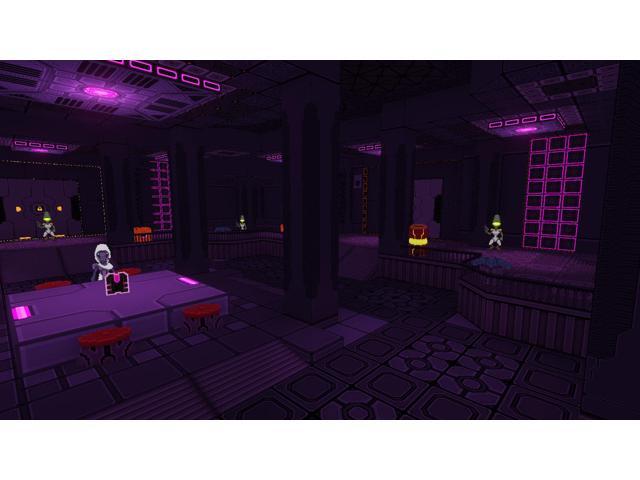 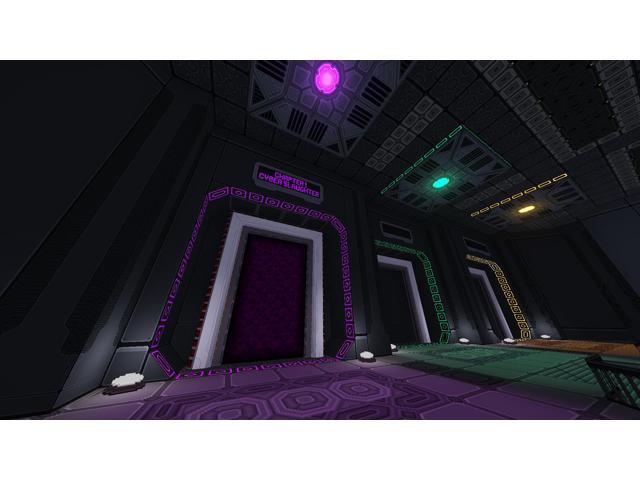 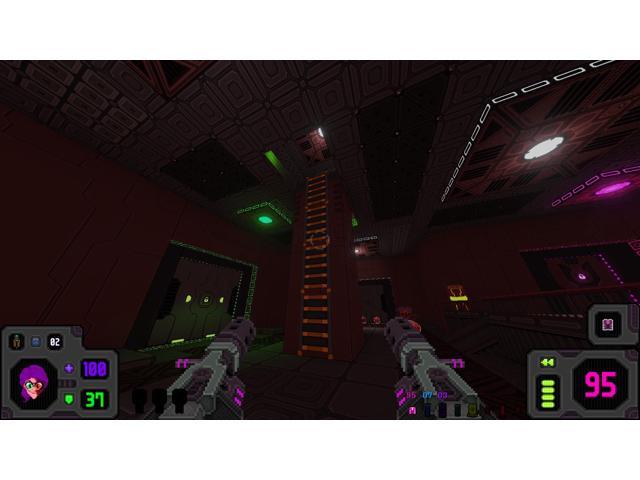 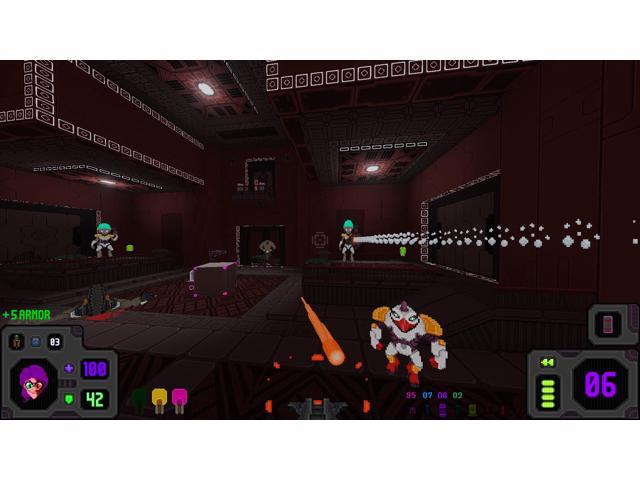 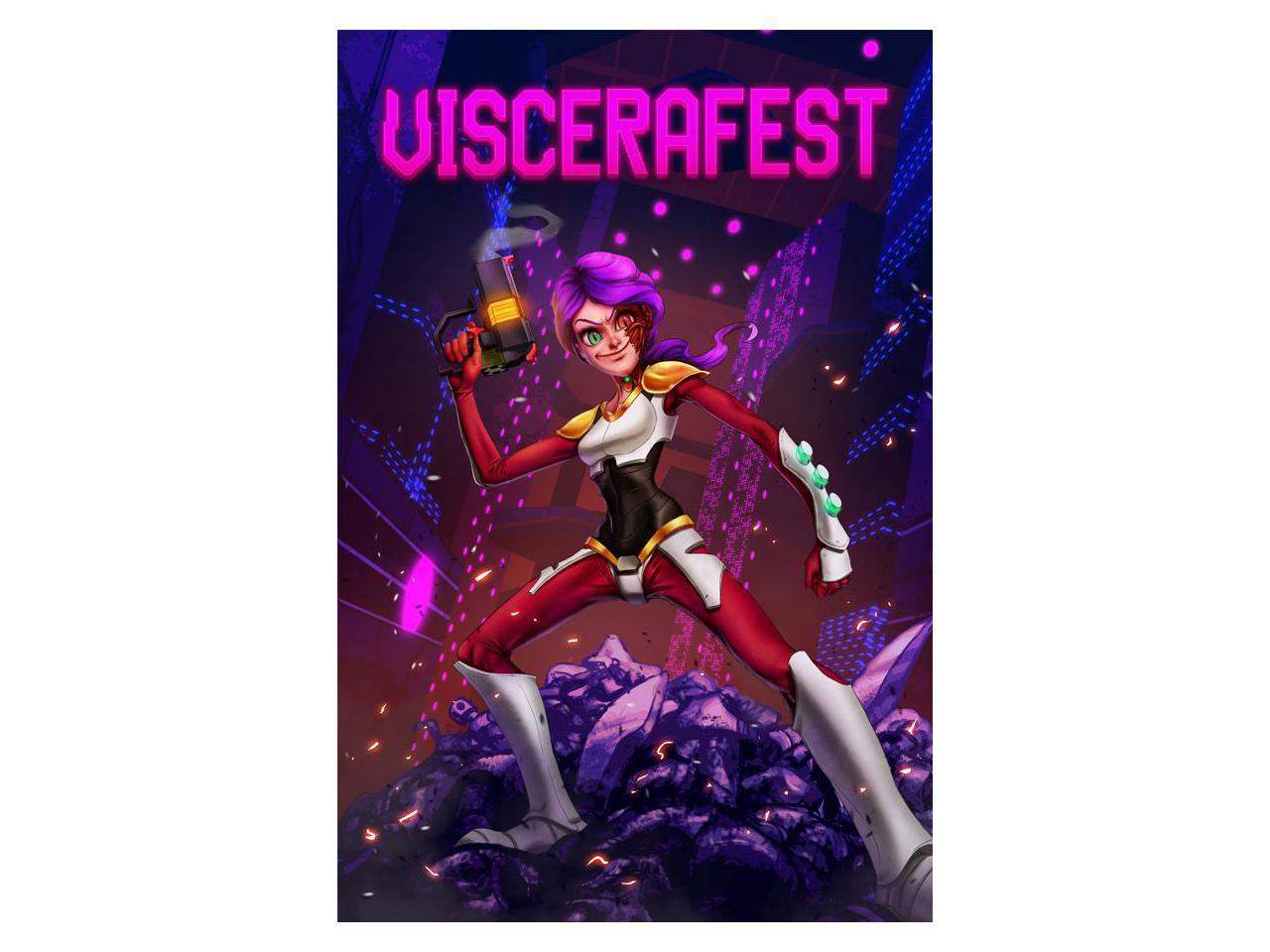 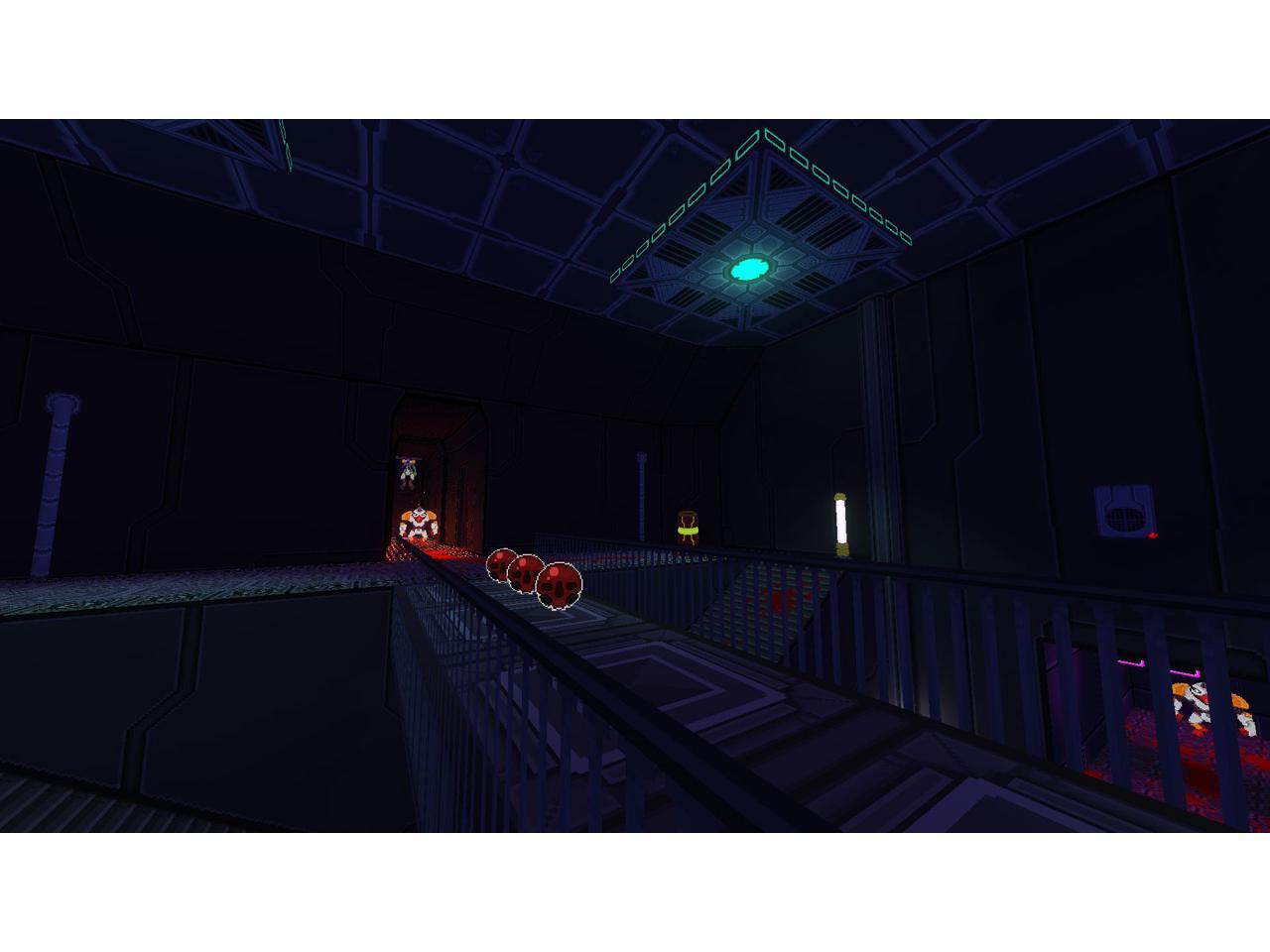 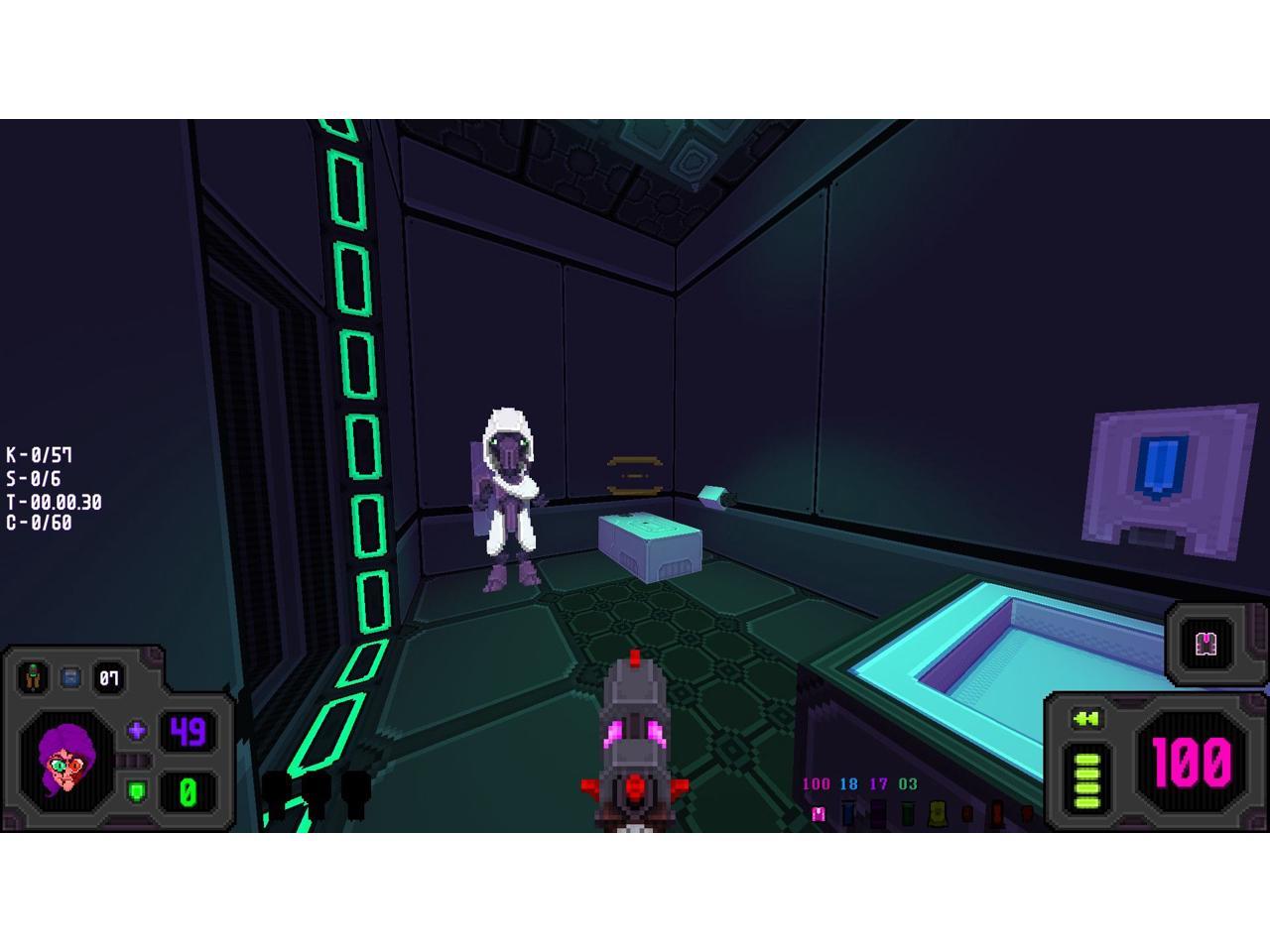 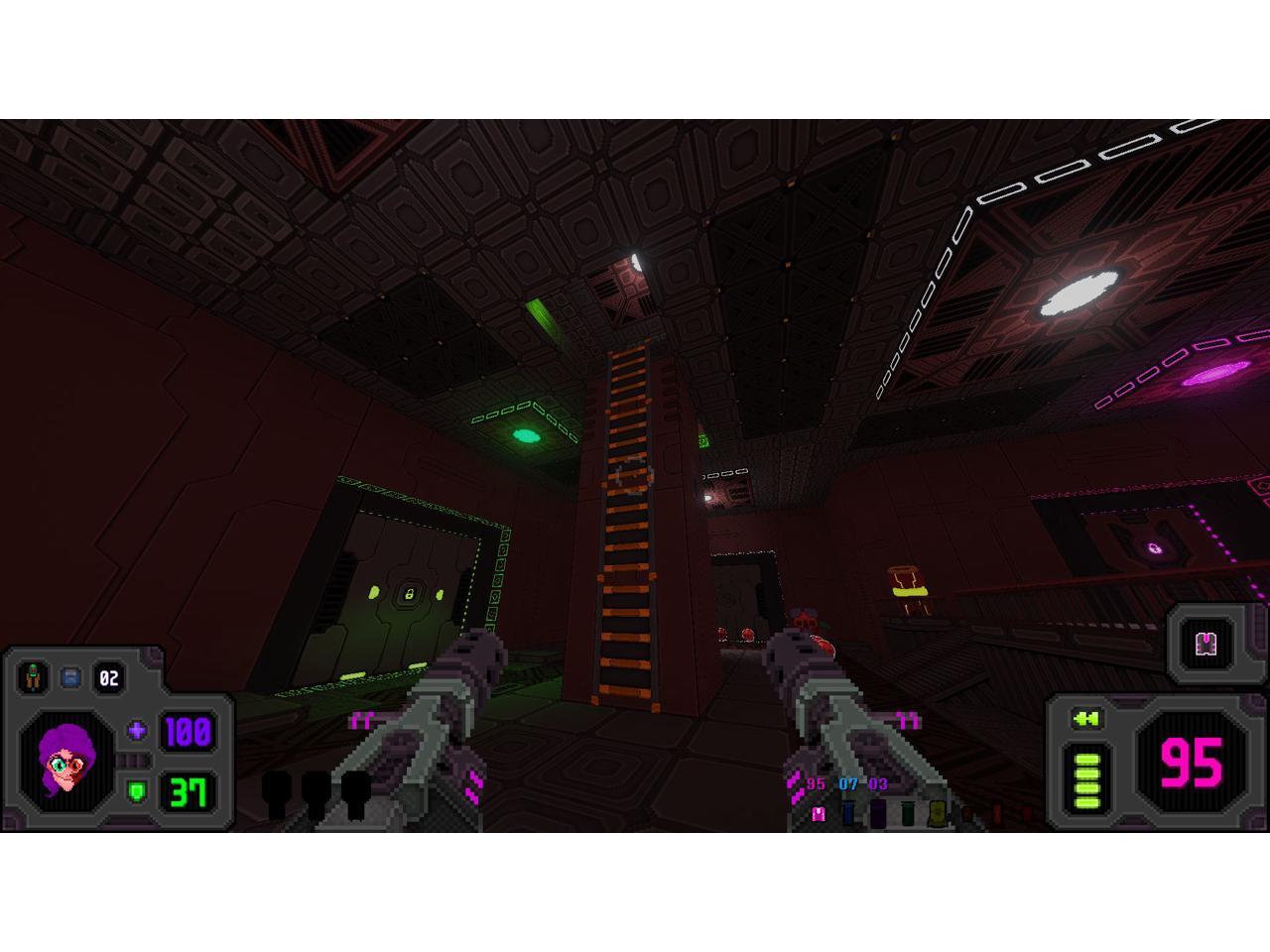 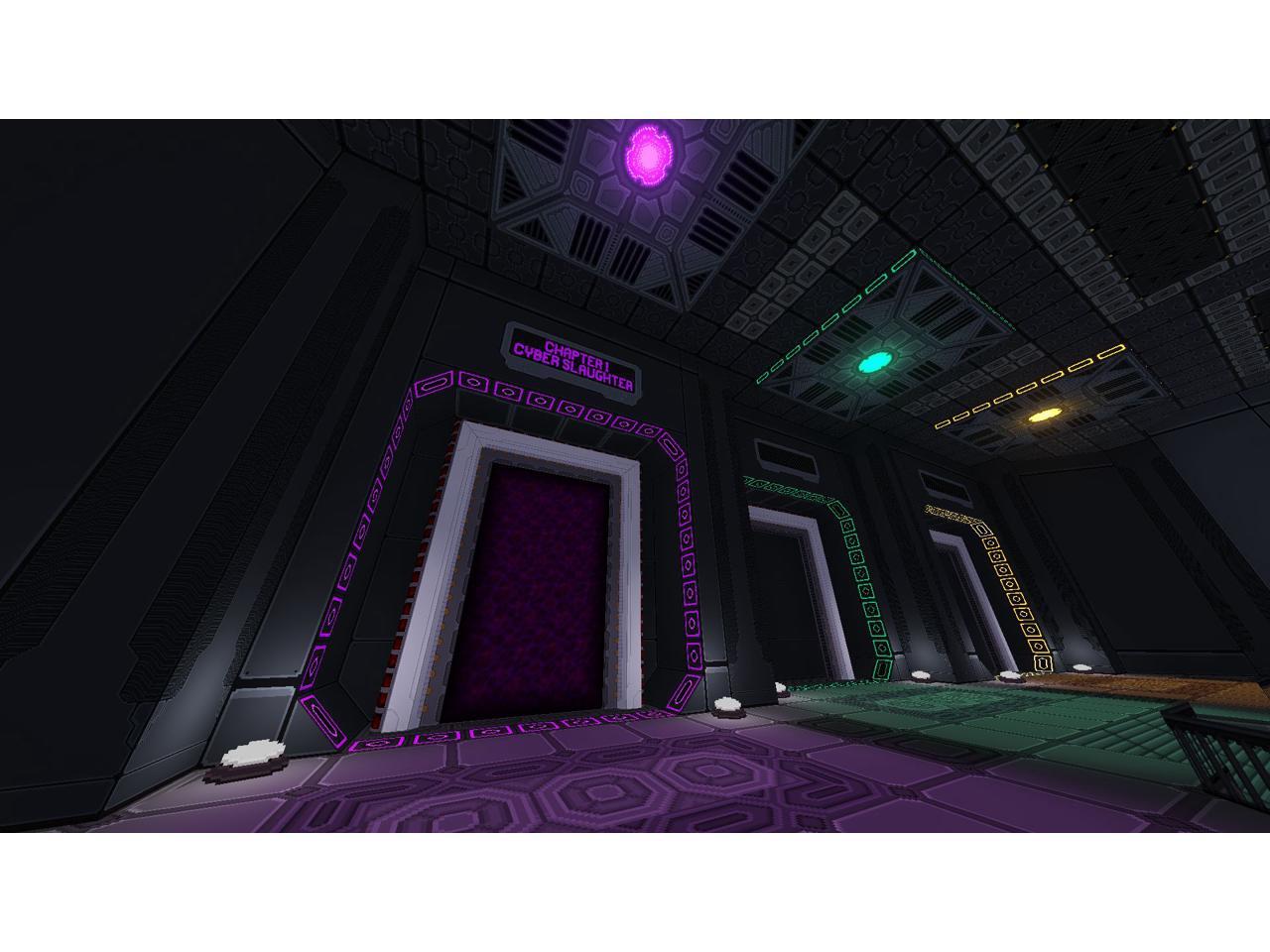 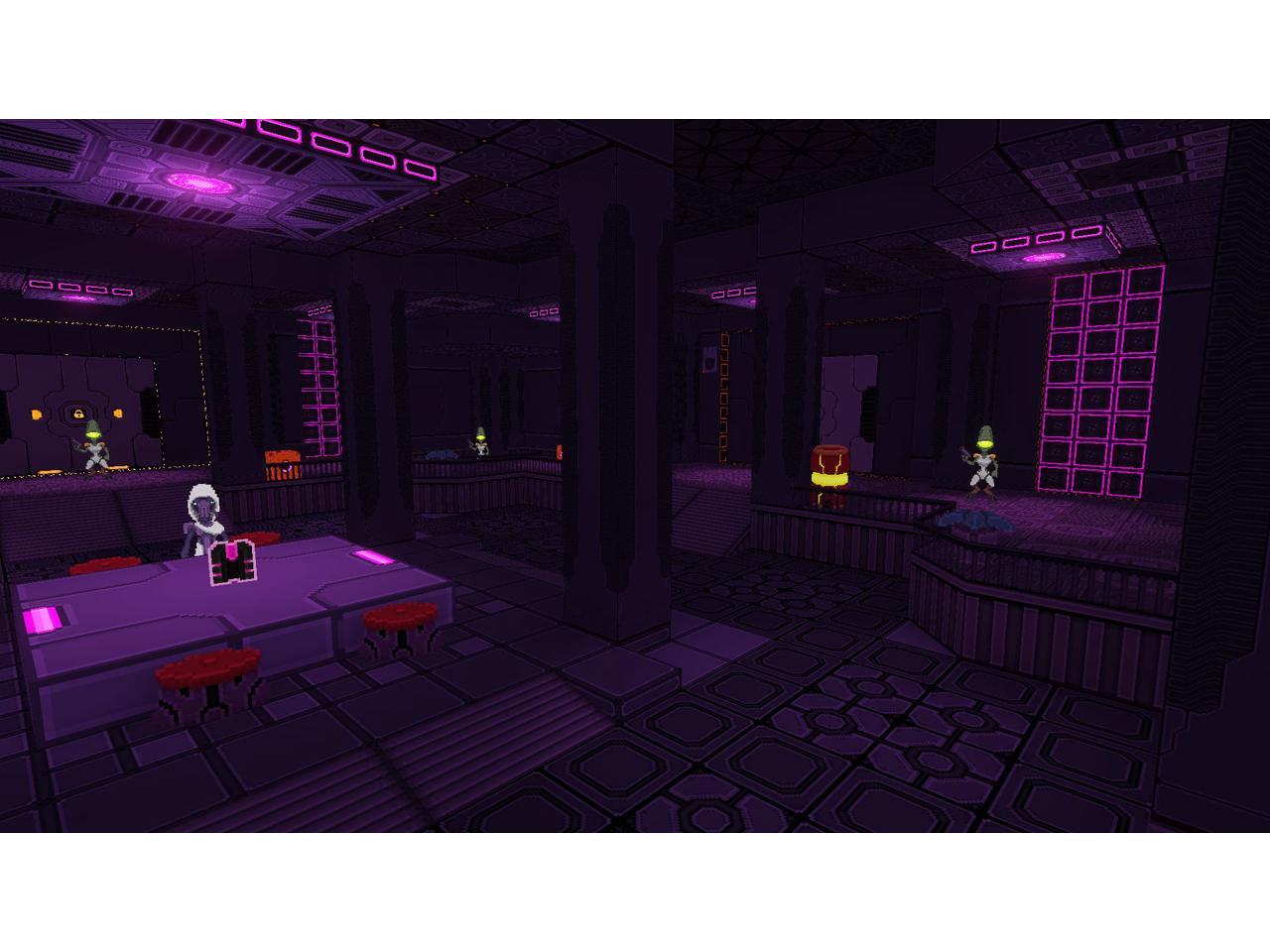 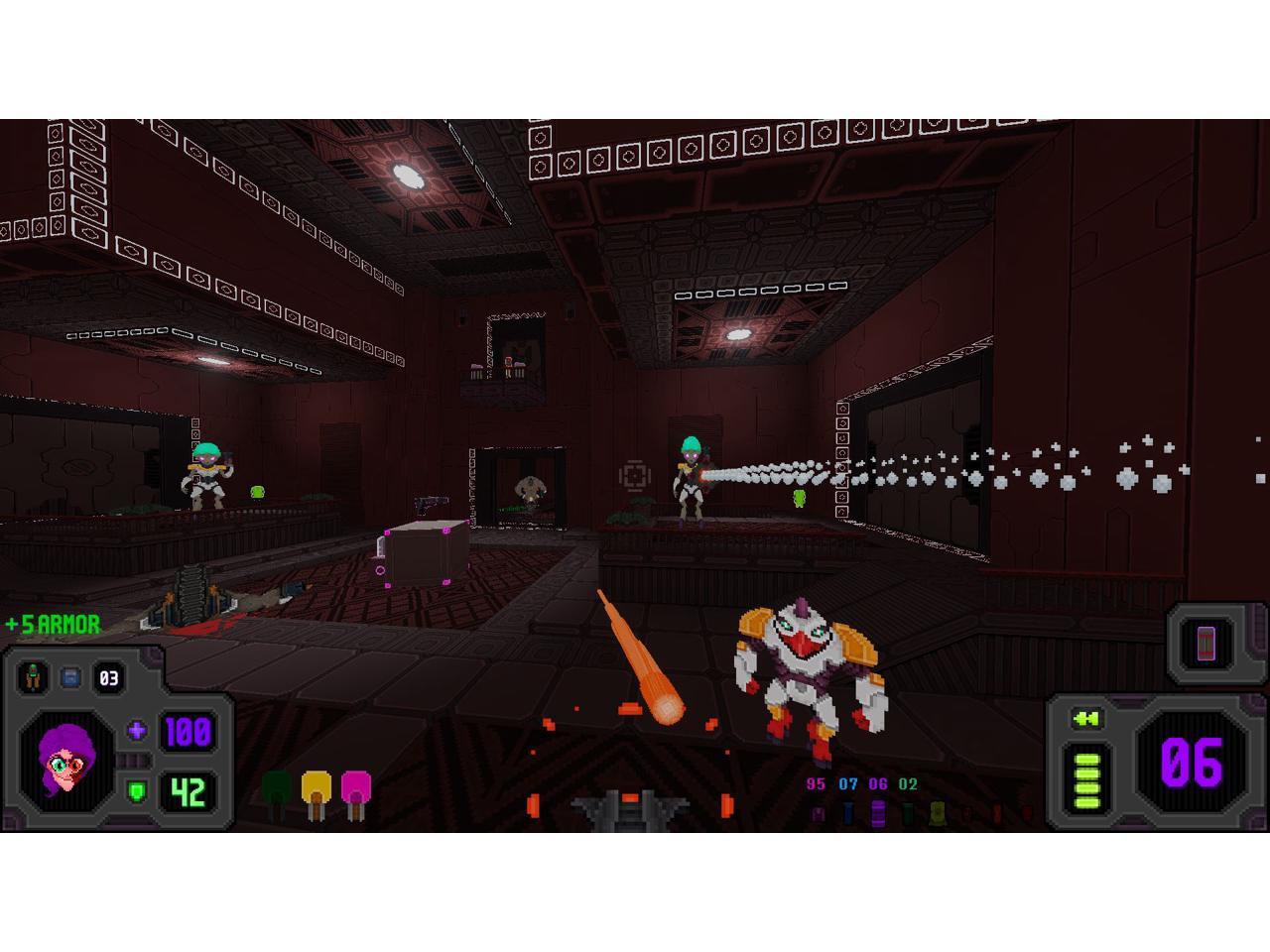 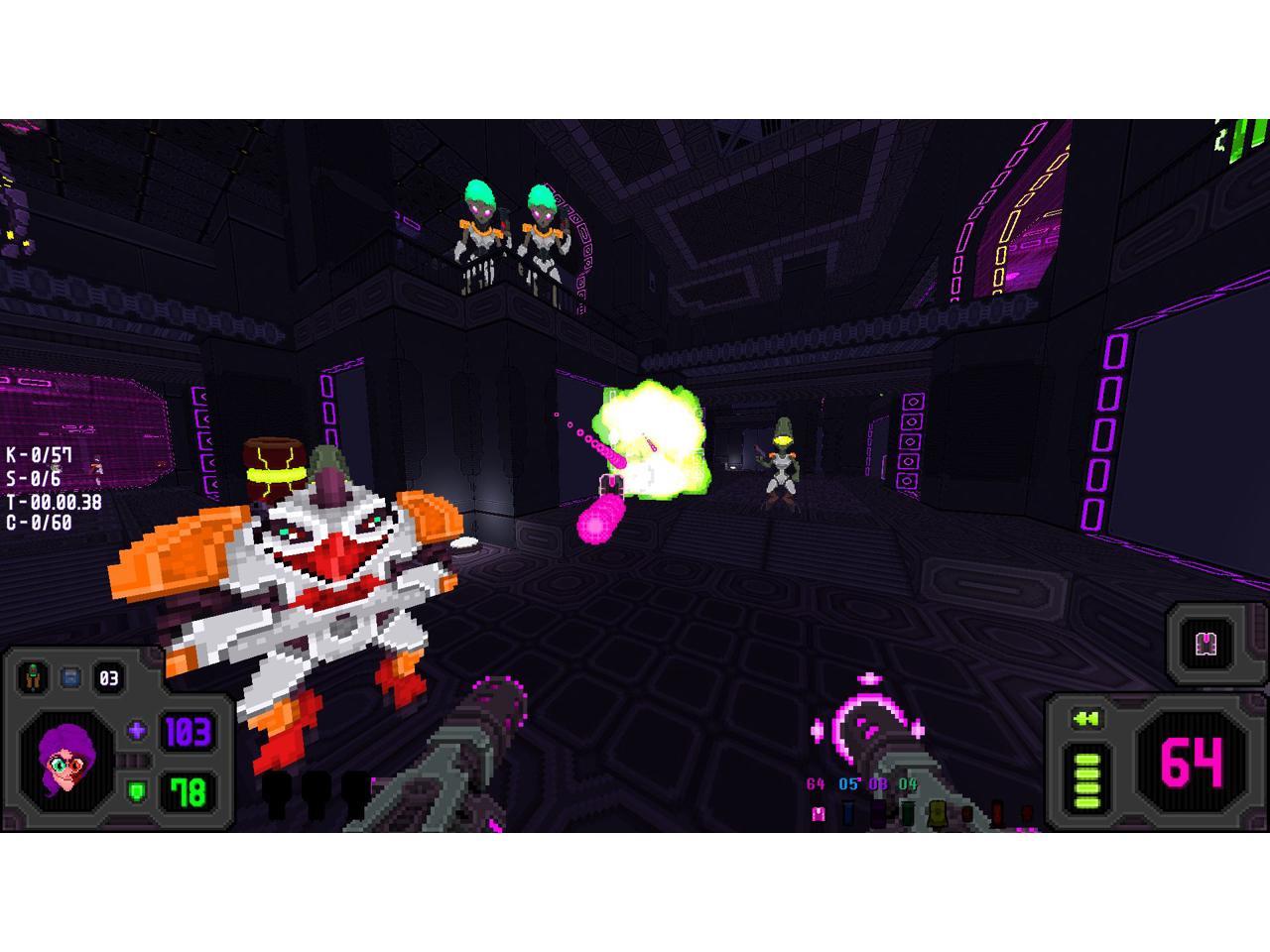 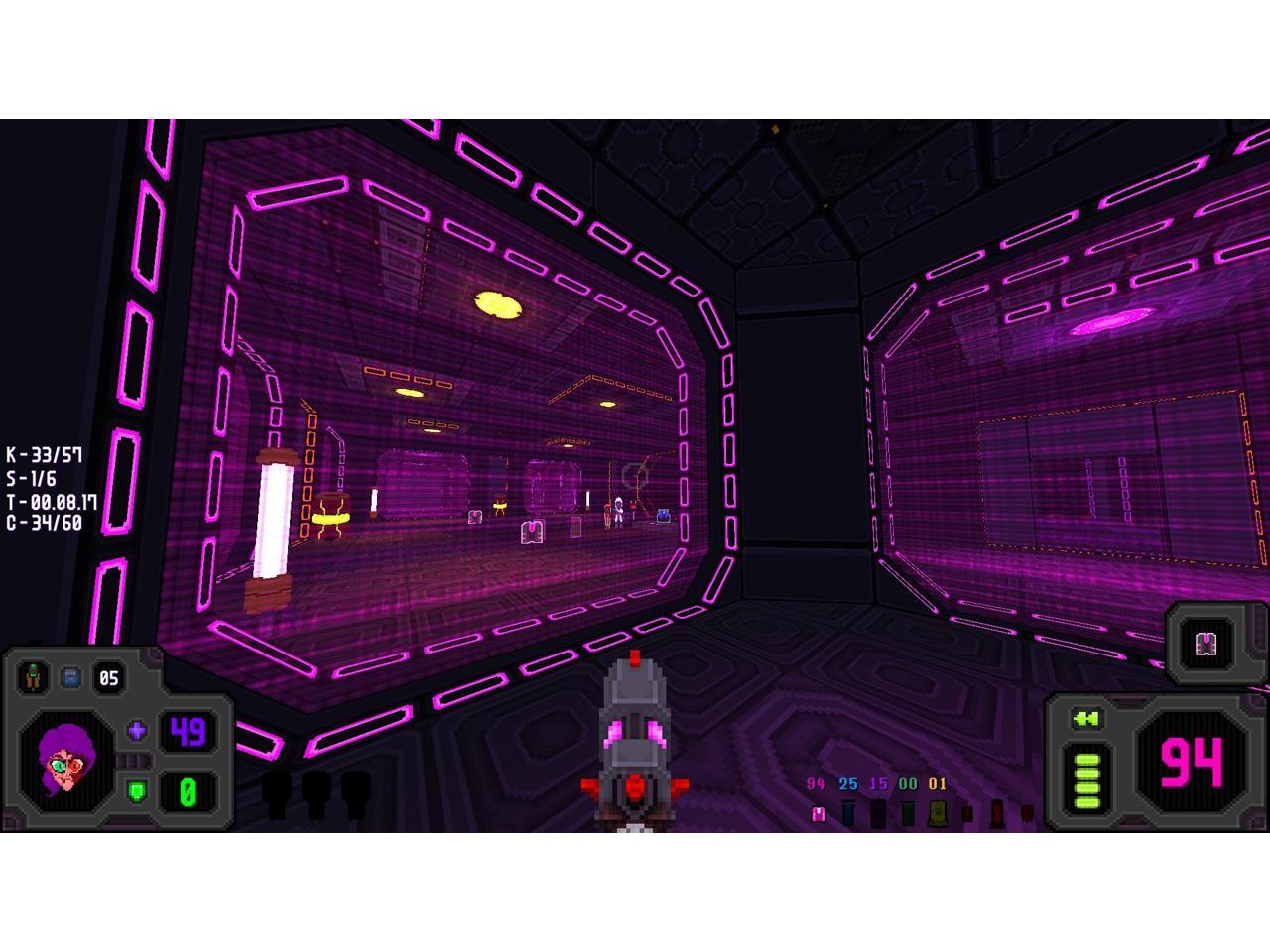 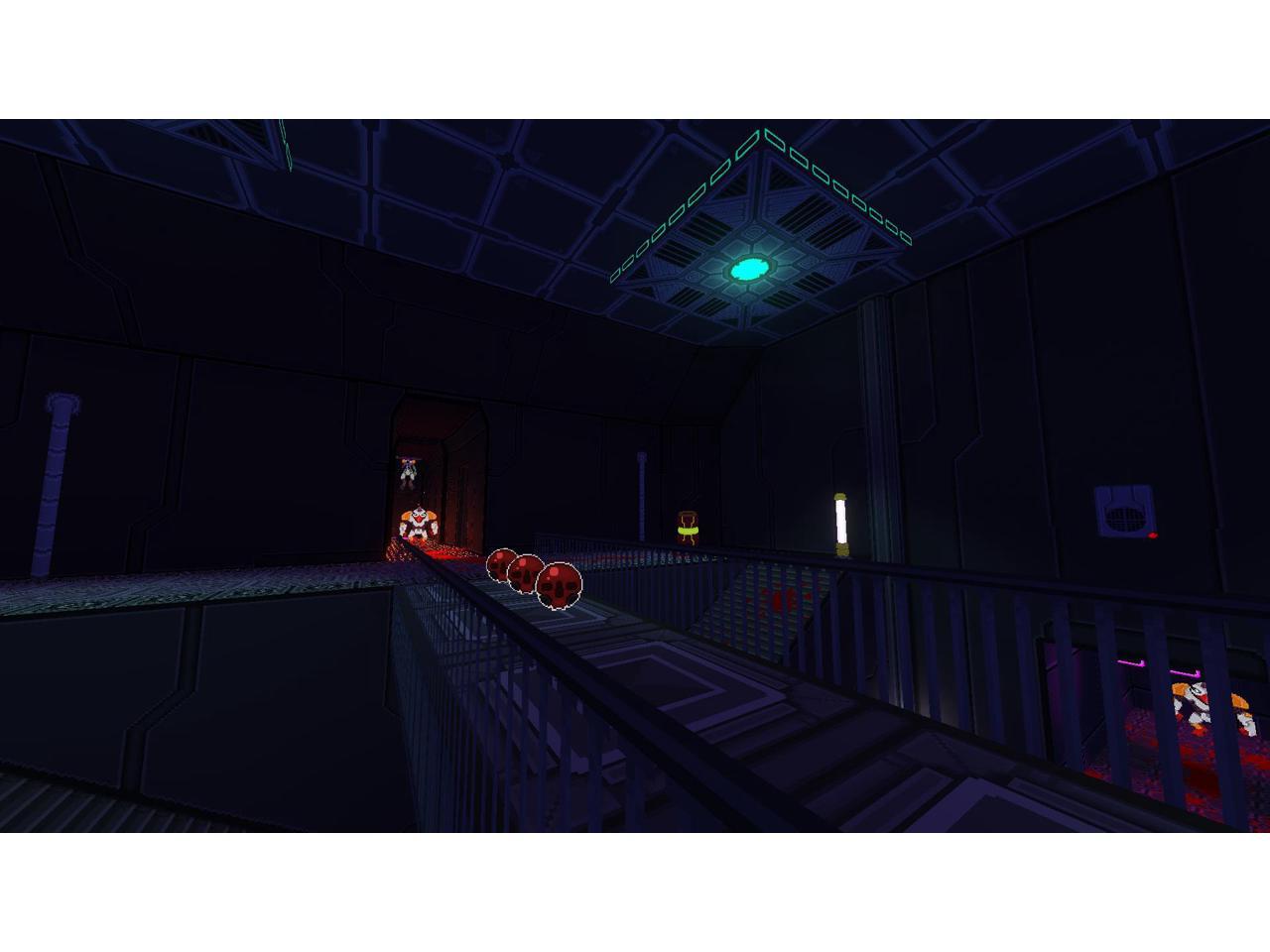 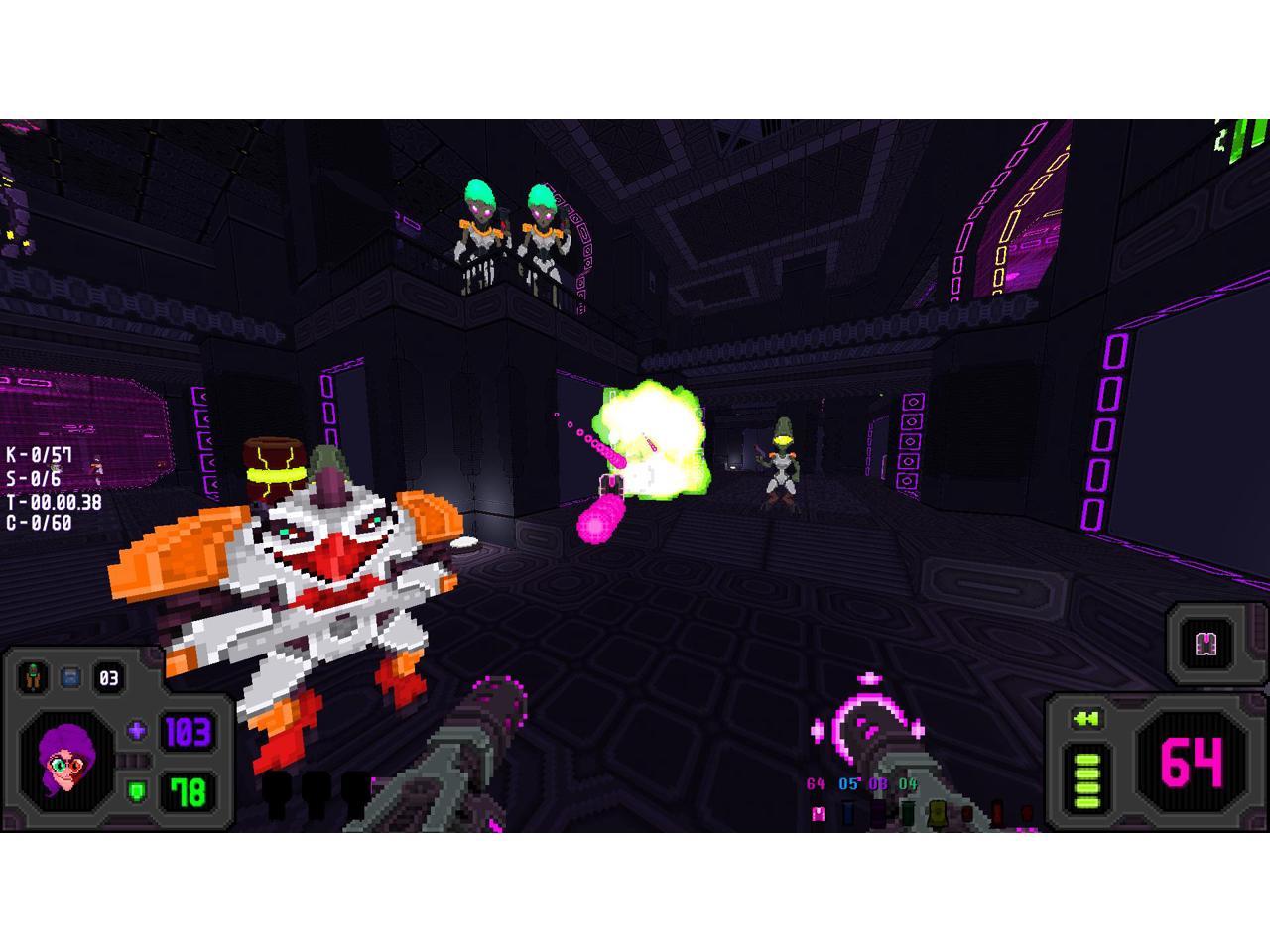 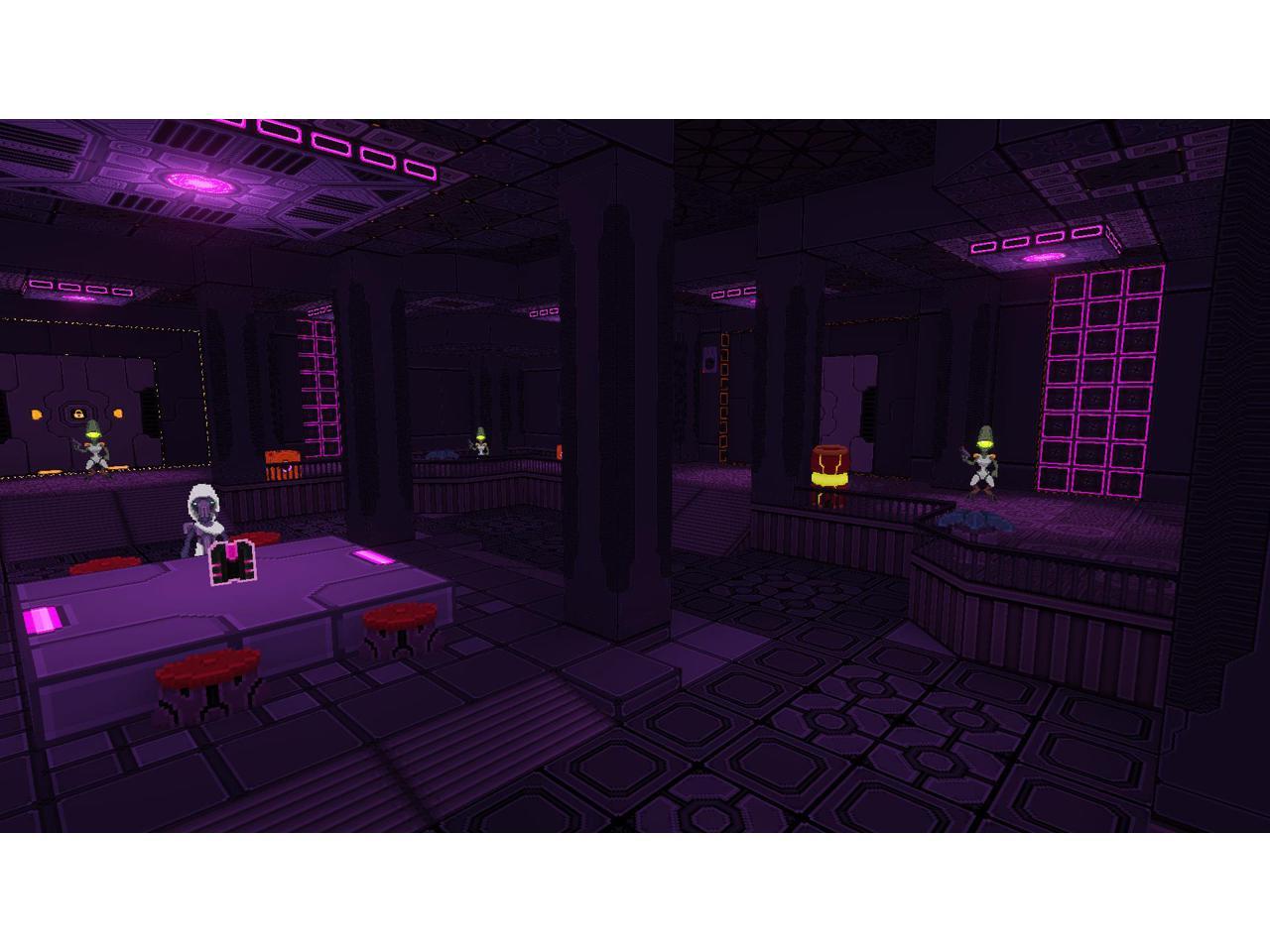 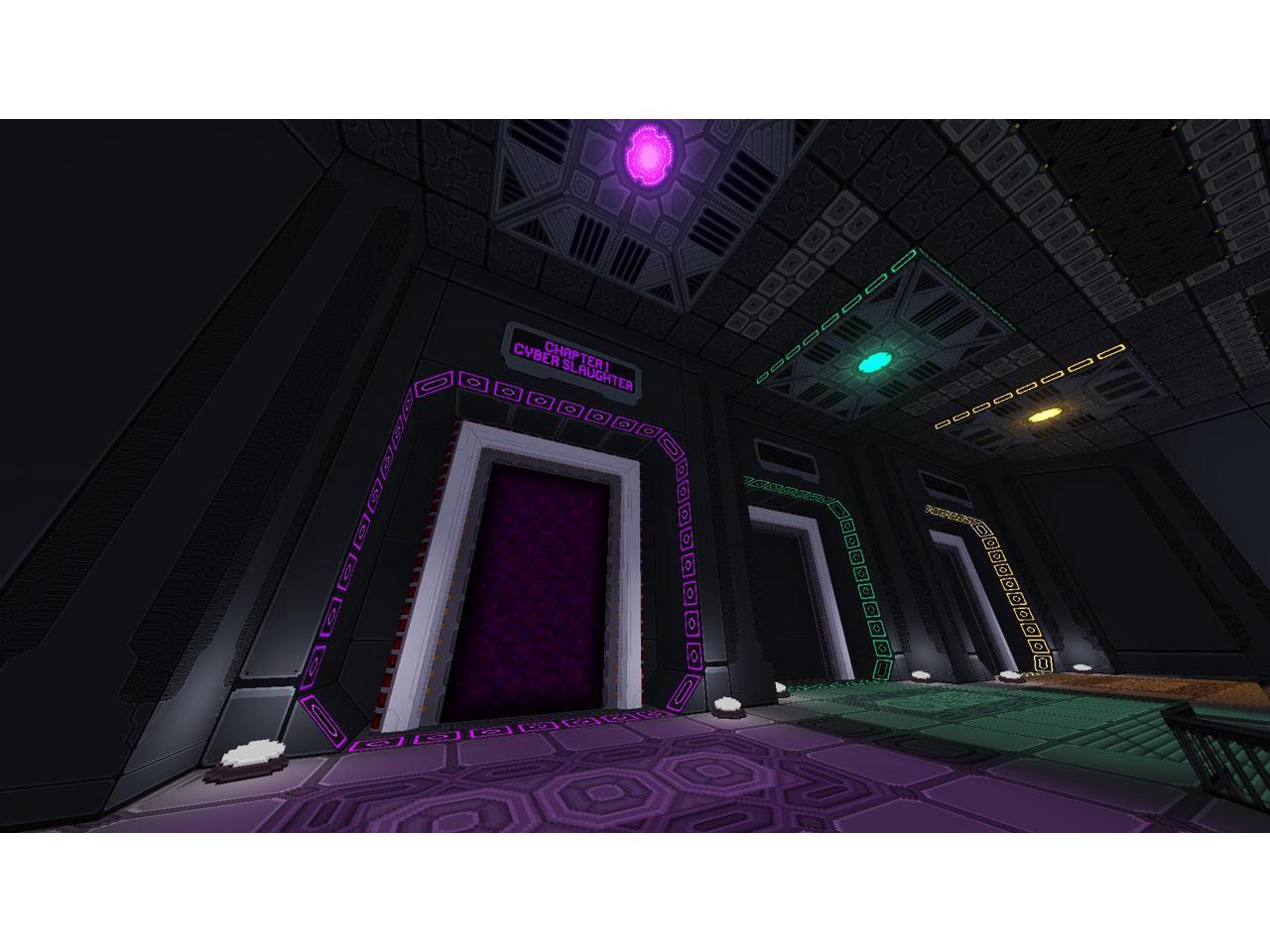 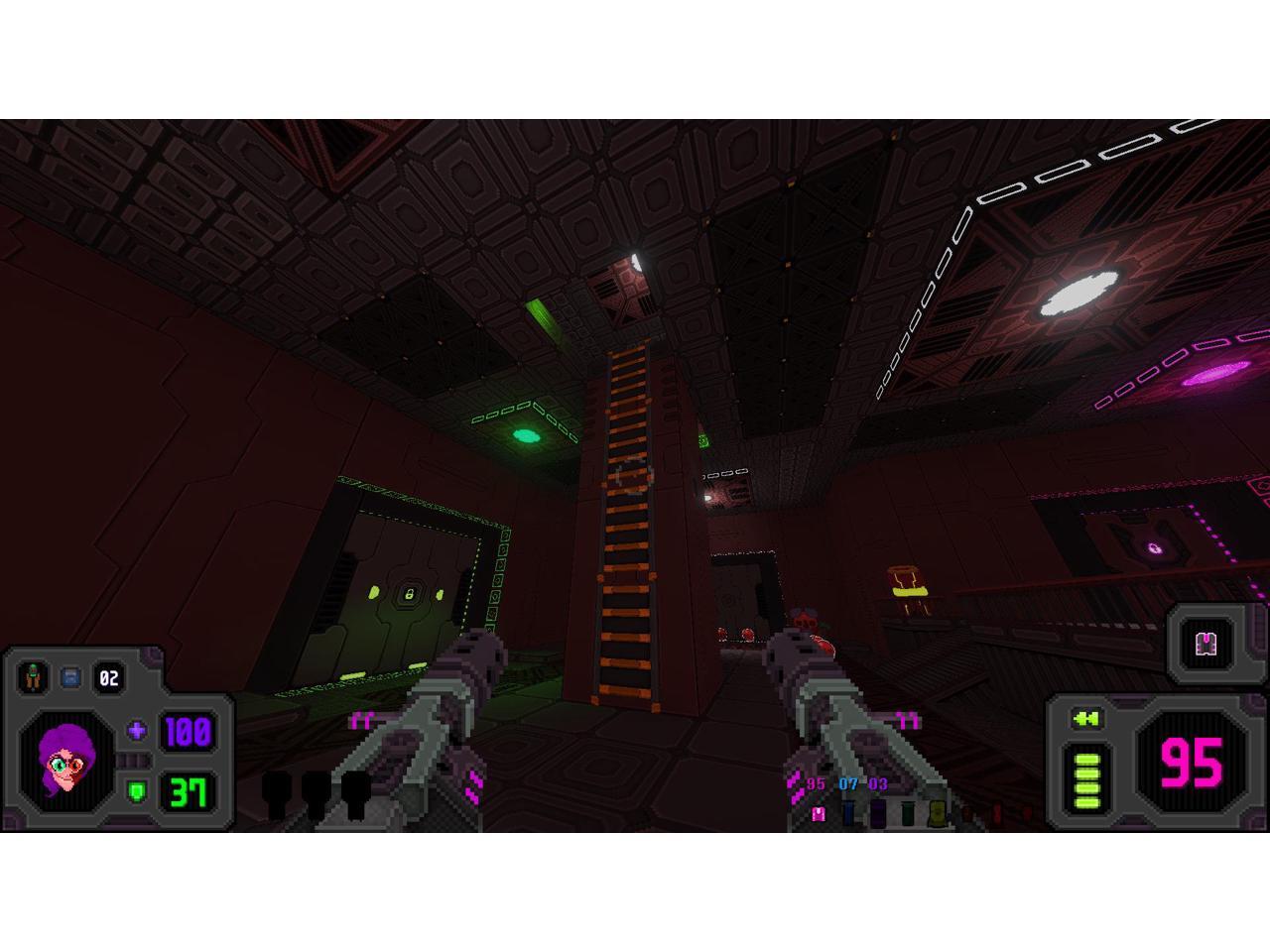 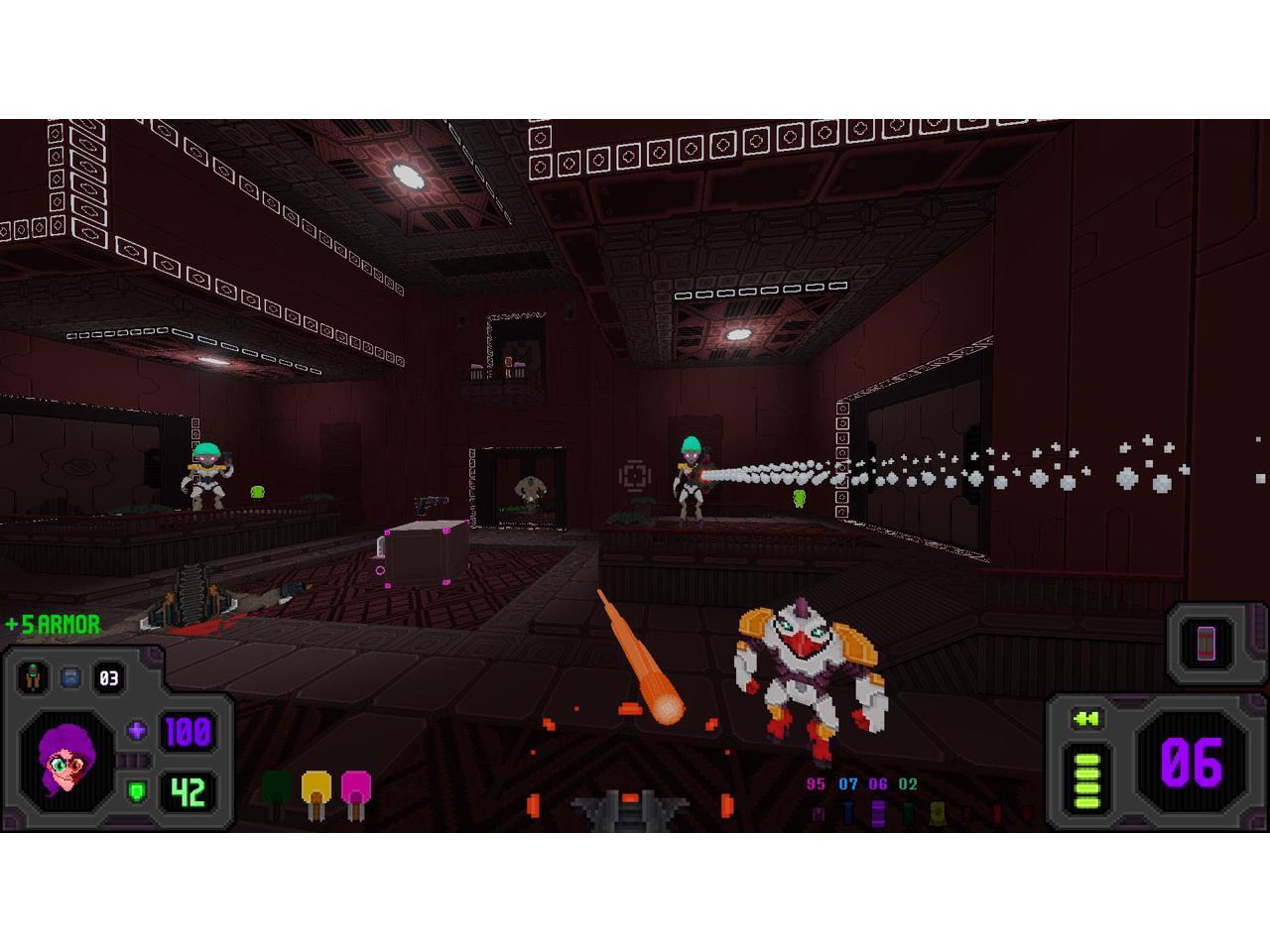 Early Access Game
Get instant access and start playing; get involved with this game as it develops.

The year is 3796, and you are Caroline. A bloodthirsty, psychopathic mercenary who wants nothing more than to marry her wonderful boyfriend Athens Fetter. Problem is money's tight, and rings aren't exactly cheap. But thankfully there may be hope for her yet, as a warlock named Cromune has acquired a rather hefty bounty on his head. He's being accompanied by a small fraction of the U.S.C. (The United Scientific Conglomerate) Lead by Dr Mortice. Which means he's got a small army defending him. But what's an army to someone who's taken on a legion? What're a few hundred soldiers to death incarnate? Nothing but a slaughter... Nay... A viscerafest.

Navigate nonlinear hand-crafted levels, stuffed to the brim with secrets, using key cards, completing puzzles and various objectives to progress. Set across a wide variety of locations, from a space station above the earth, to a realm beyond our reality.

Wield 9 unique and powerful weapons, from staples of the genre like the bunker buster double-barreled shotgun, to the more unique and offbeat, such as the Pung Cannon.

Slaughter over 2 dozen different enemy types, from the minor grunts who make up the U.S.C's forces, to monsters beyond your ability to comprehend such as The Soul Hunters. New enemy types are introduced every level, each compounding the challenges you'll face with a variety of attacks and behaviors.

Juggle your resources, as you fight to stay alive, constantly balancing your use of ammo, health, and armor.

Move at the speed of light, chaining bunny hopping and dashing together to move at speeds no man would dream of, and with your overbearing air control, dance around projectiles like no other.

Collect tons of goodies to unlock items such as Cypher keys, and level modifiers to spice up your playthroughs.

Learn more about the Viscerafest