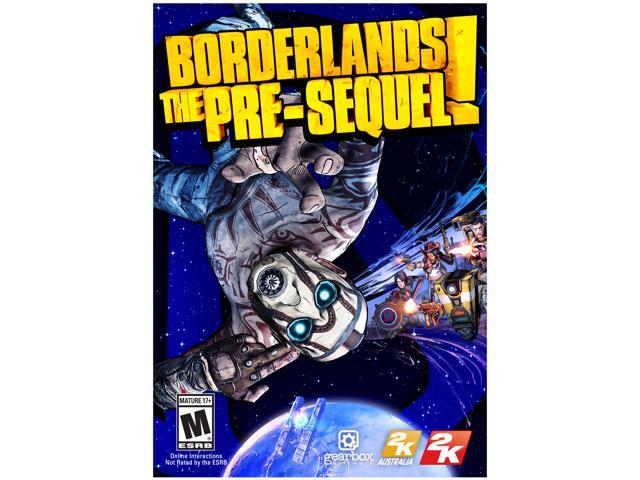 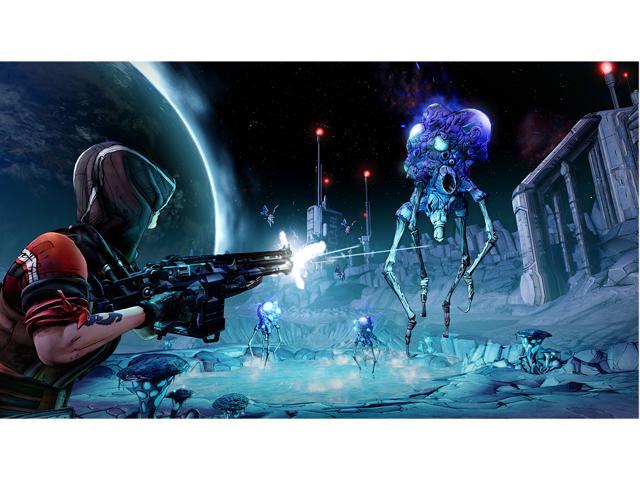 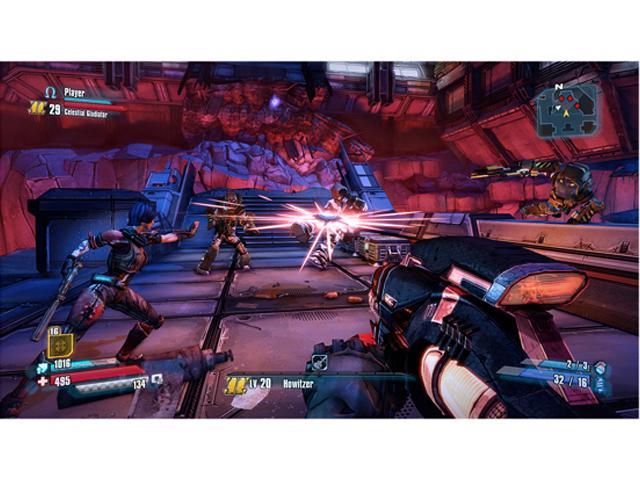 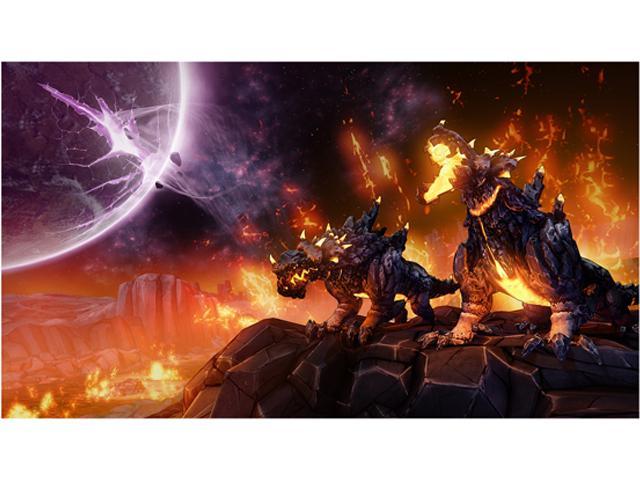 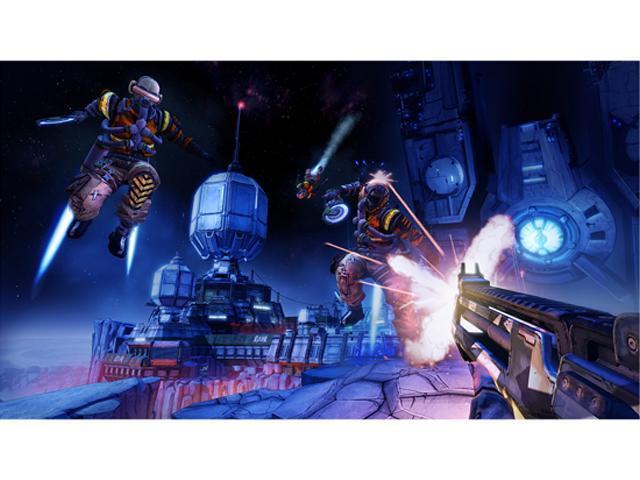 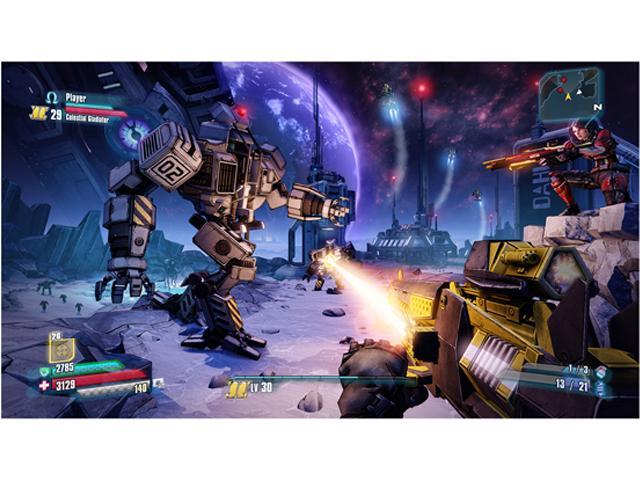 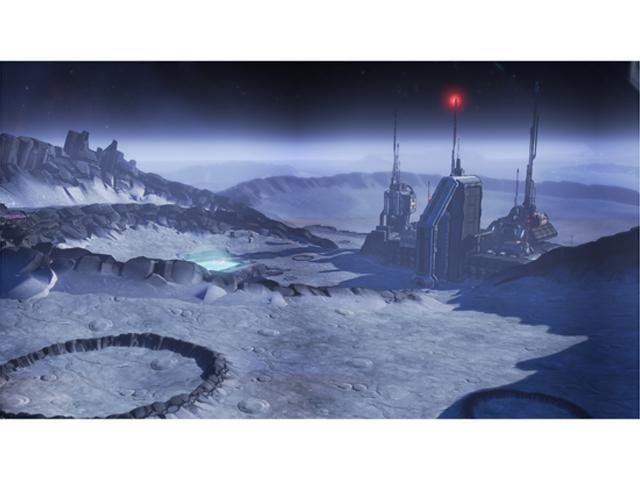 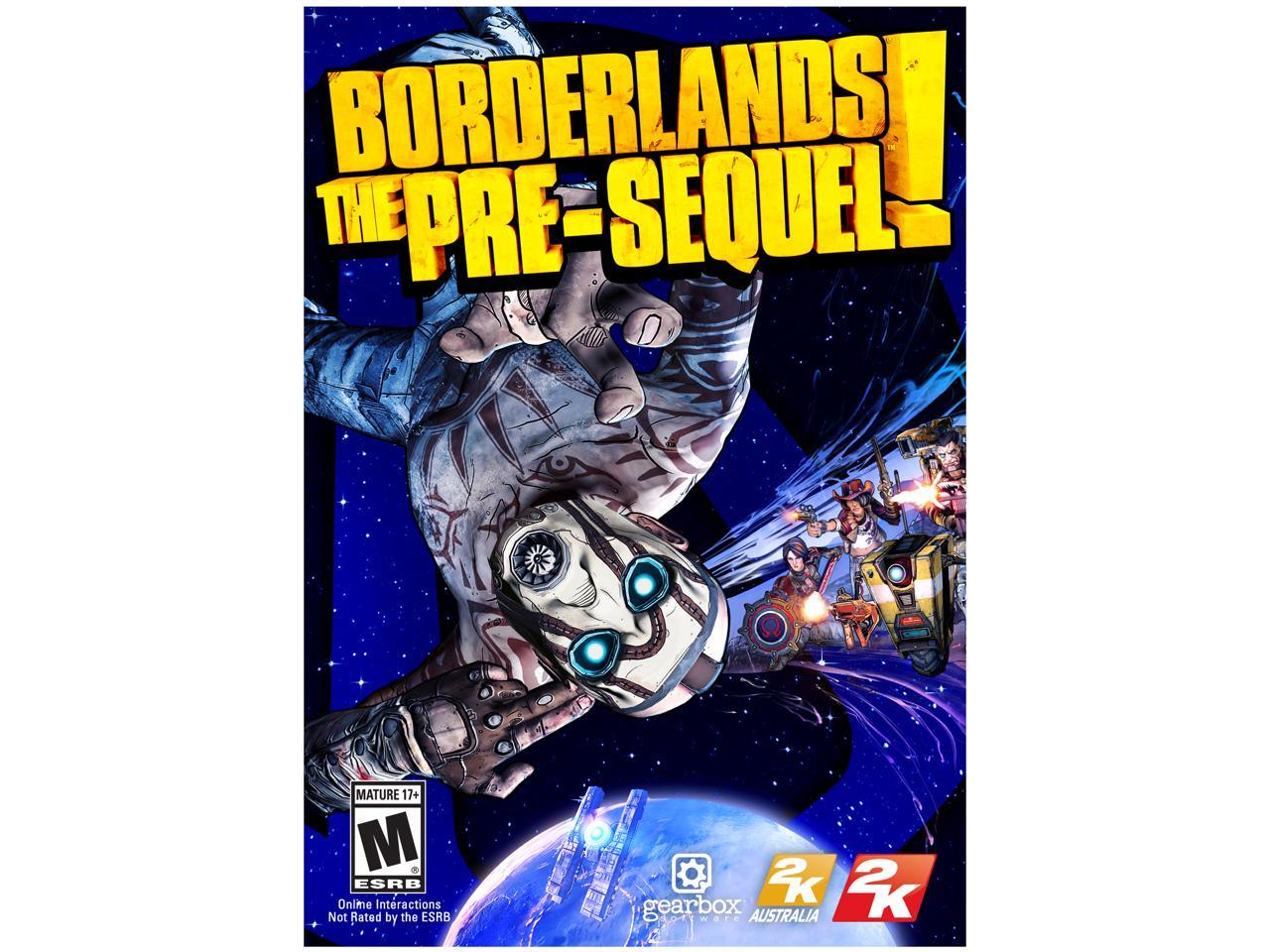 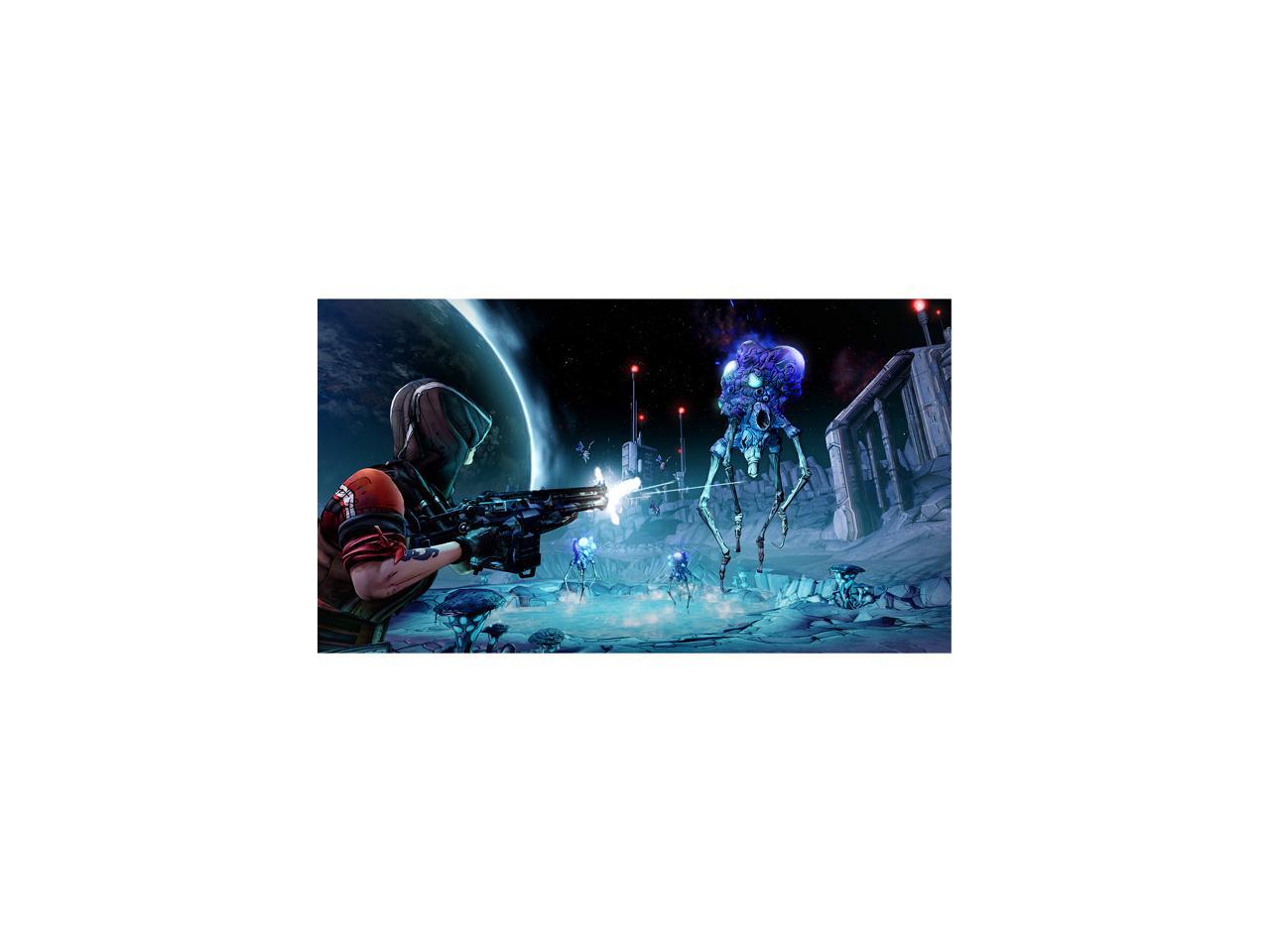 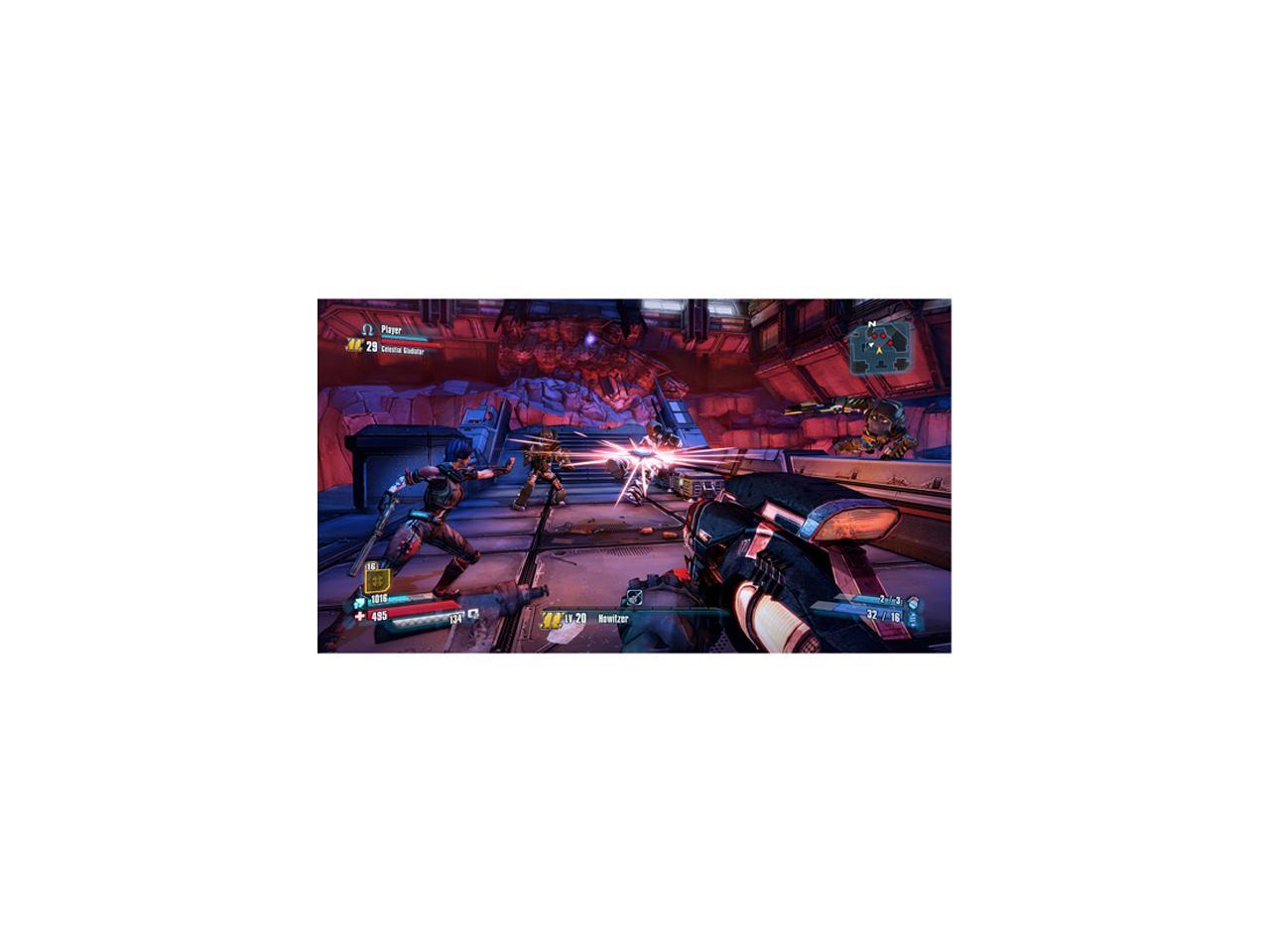 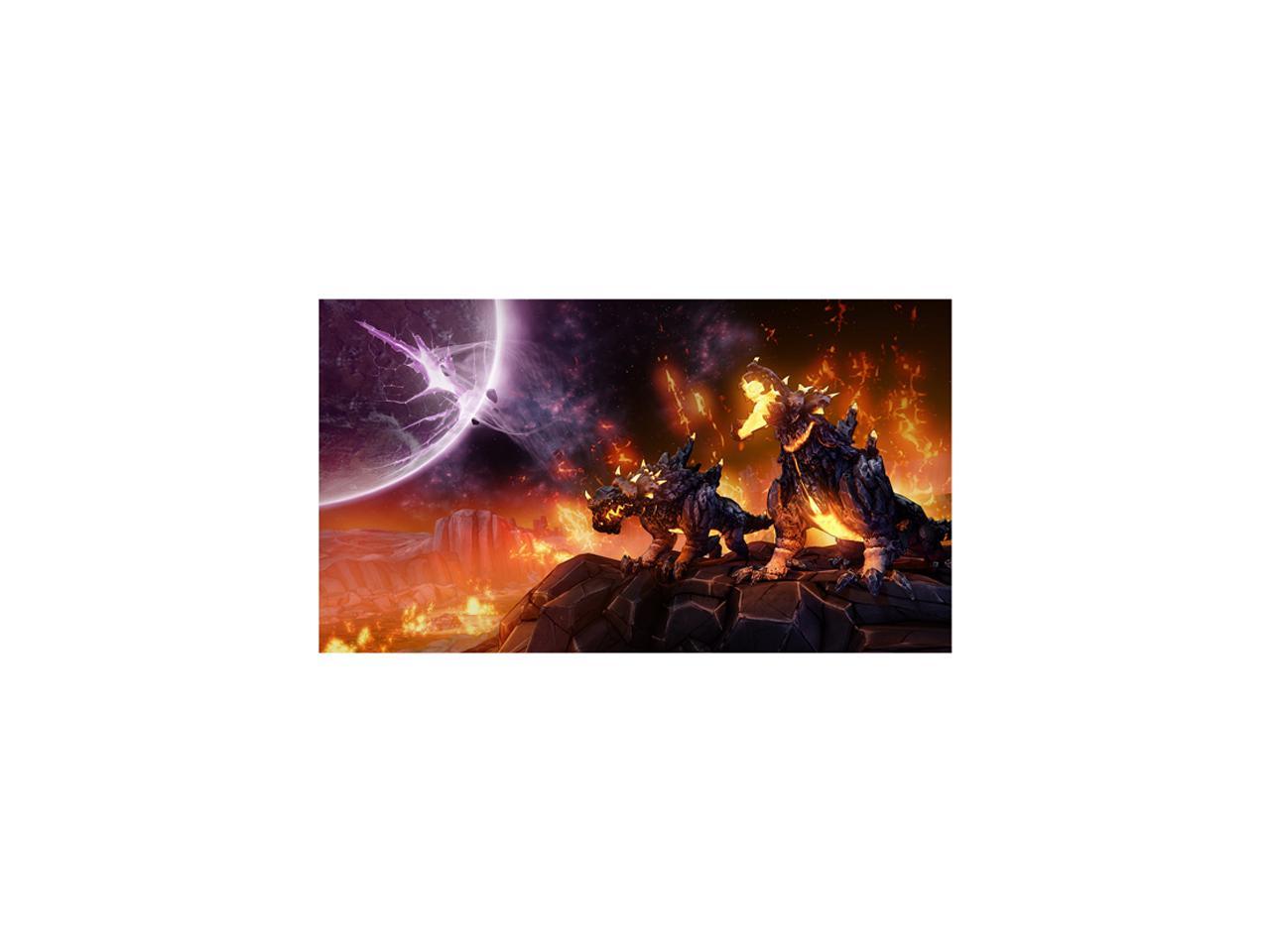 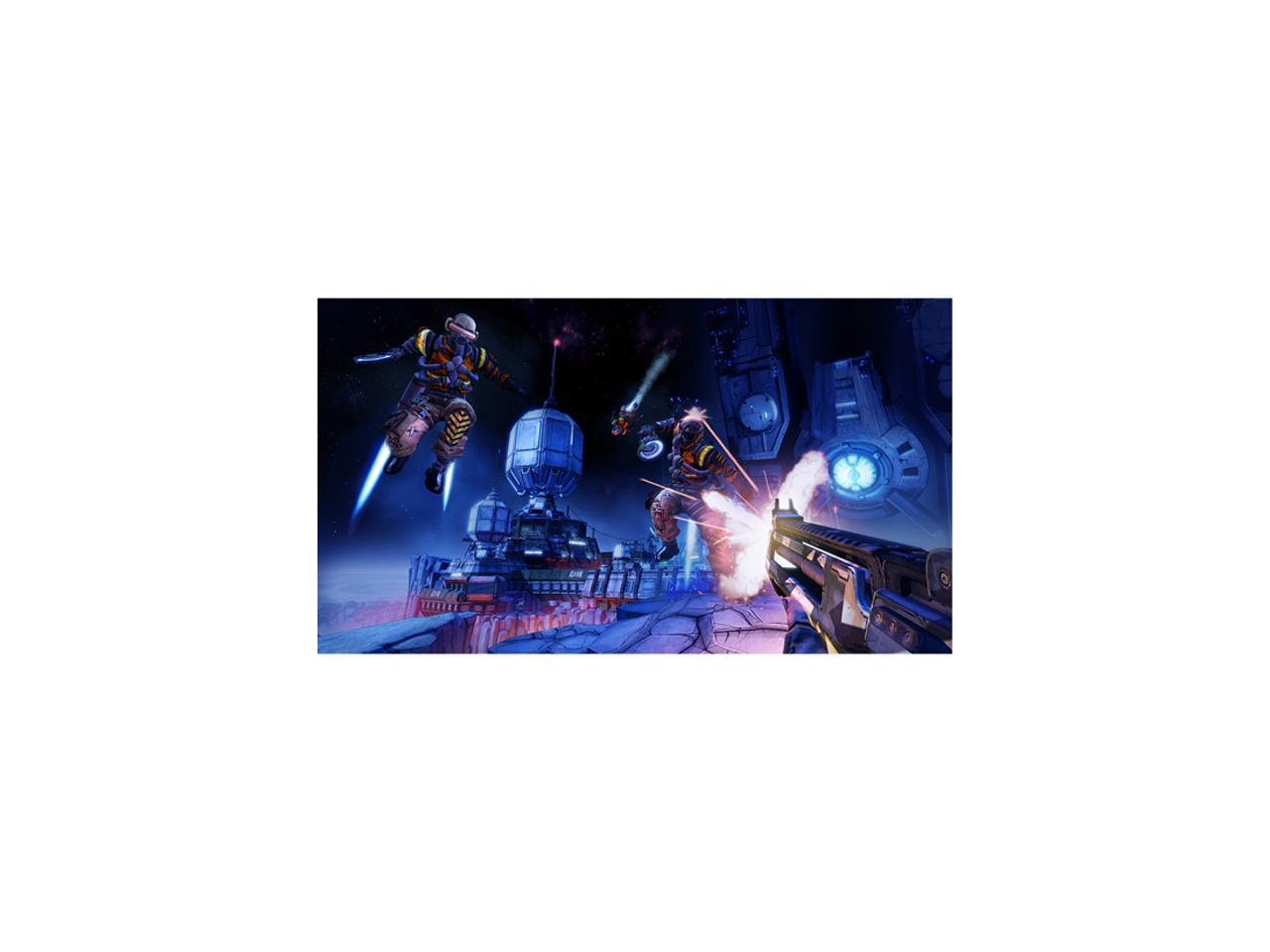 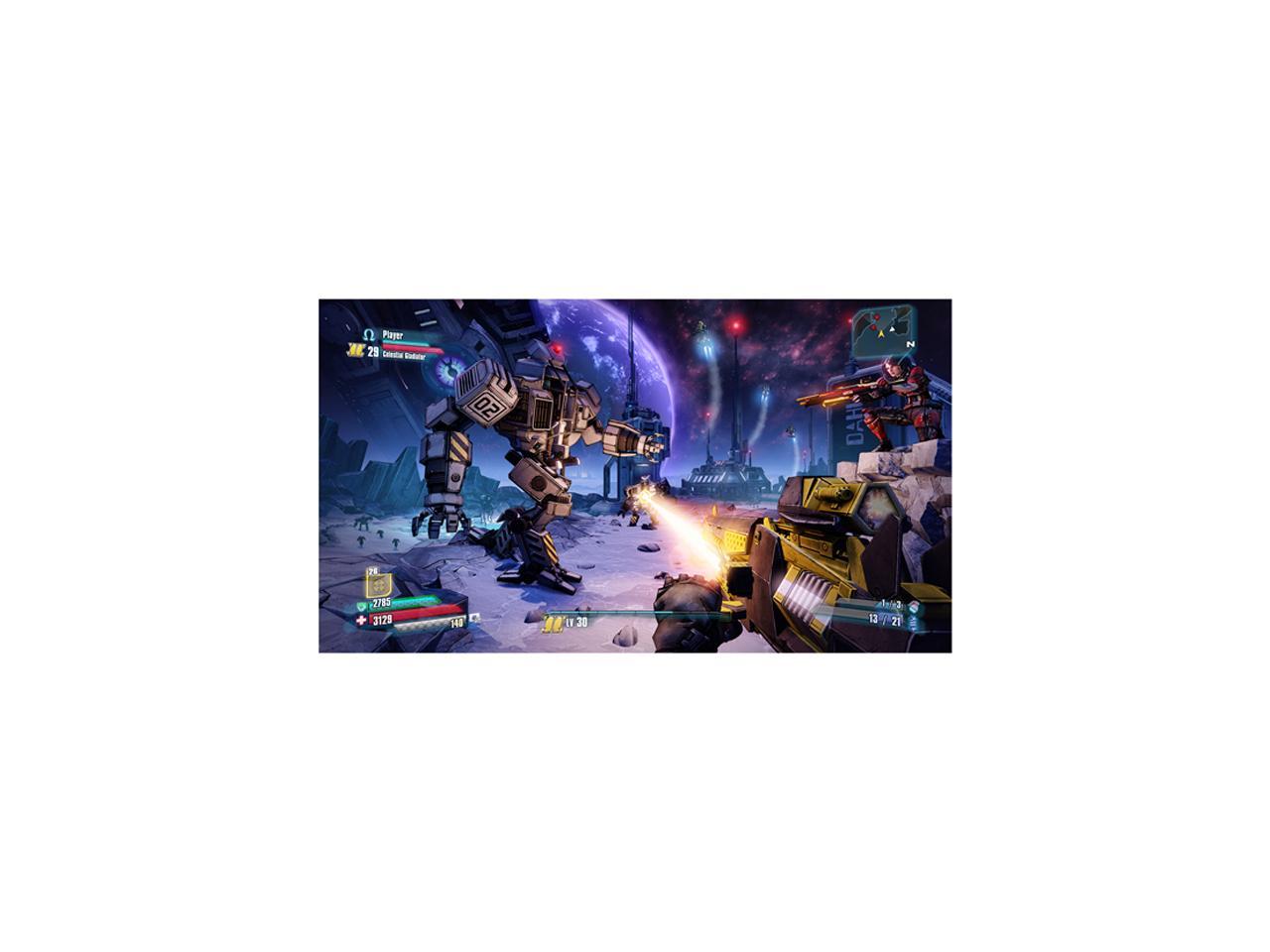 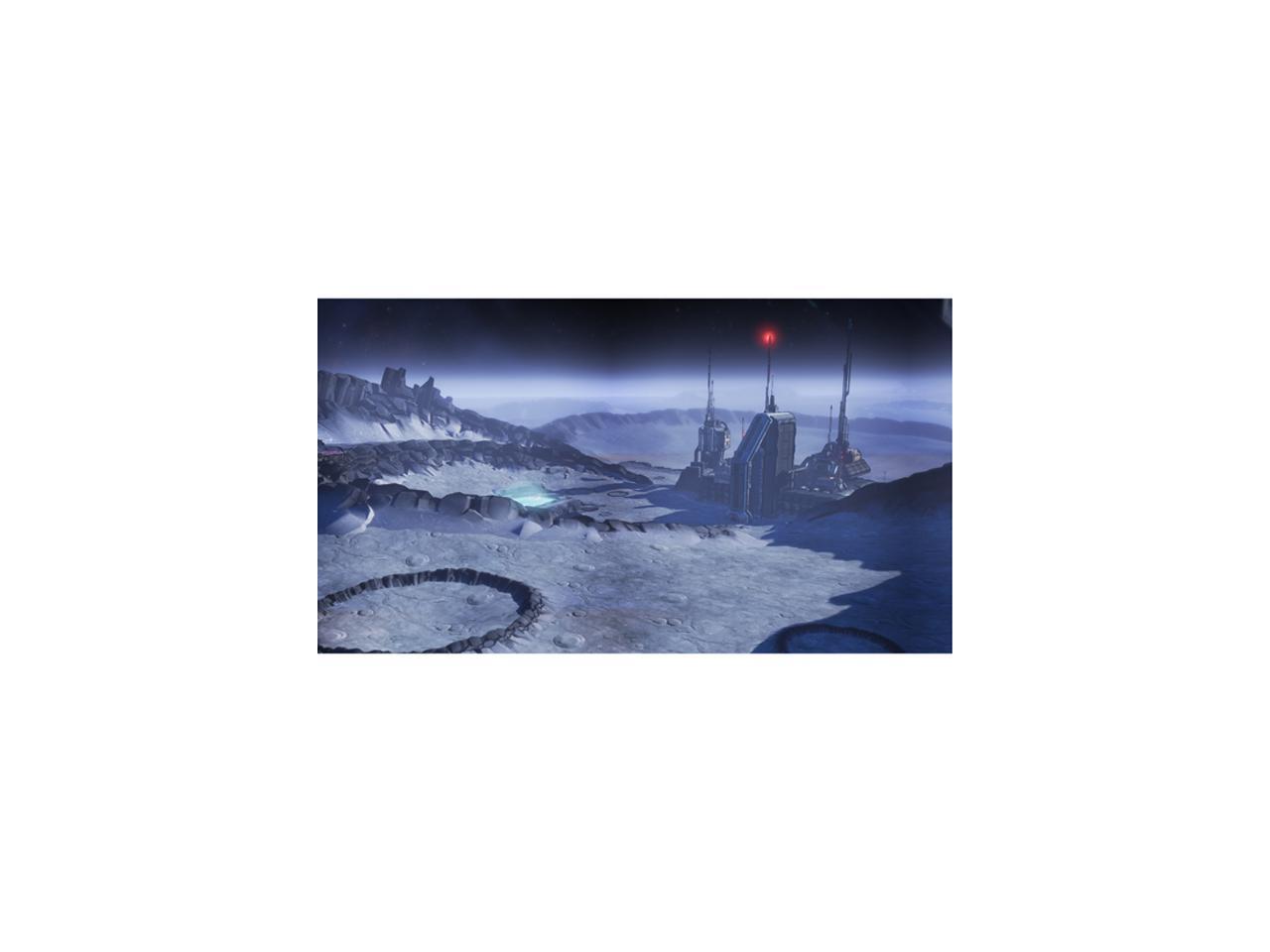 Discover the story behind Borderlands 2's villain, Handsome Jack, and his rise to power in this brand new game in the Borderlands Series. Taking place between the original Borderlands and Borderlands 2, the Pre-Sequel gives you a whole lot of new gameplay, featuring the genre-fusion of shooter and RPG that players can't get enough of.

The Rise of Handsome Jack Handsome Jack –The fearless-tyrant leader of the Hyperion corporation on Pandora. Handsome Jack was first introduced in Borderlands 2 as the main villain of the game. Though his actions led him to be hated by many, Jack saw himself as the hero of Pandora who will bring order to the planet once and for all.

In Borderlands the prequel, Handsome Jack will play as more of a guide to the main Characters of the game. The focus on his role is surrounded by his rise to fame, or infamy, in Borderlands 2. Learn more about the Borderlands: The Pre-Sequel [Online Game Code]

Cons: Really not a fun game at all. The first two were way better. I wish i could get a refund for this terribleness.

Pros: The plus side is that this game can be downloaded

Cons: The downside is that its not made clear that there is a third party involved, which makes that advertisement download for PC a bit deceptive. You cannot download this game directly to your computer, instead you have to download third-party software called Steam. If you can actually get steam to connect to the internet your good to go, but there seems to be a lot of difficulty for the Steam Client to converse with Steam (online). I was never able to get steam to work on my computer, therefore have never been able to download and play the $60 game I wanted to play so much.