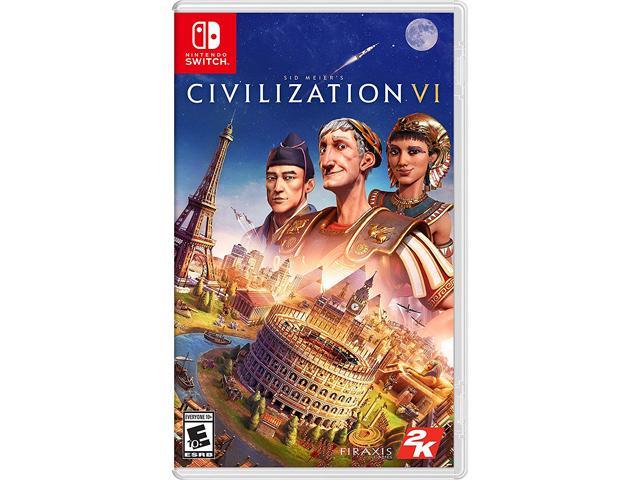 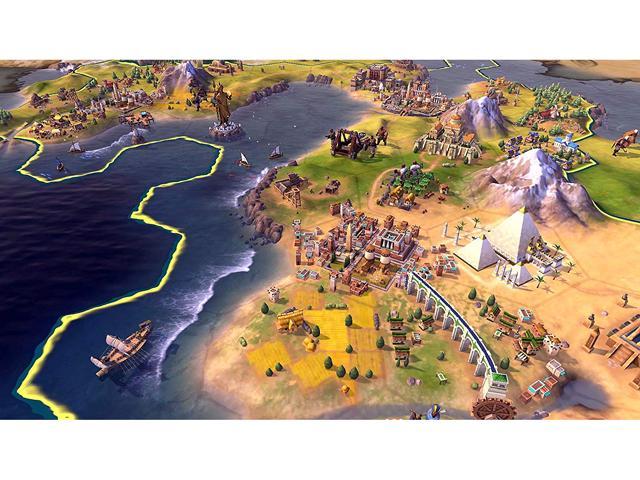 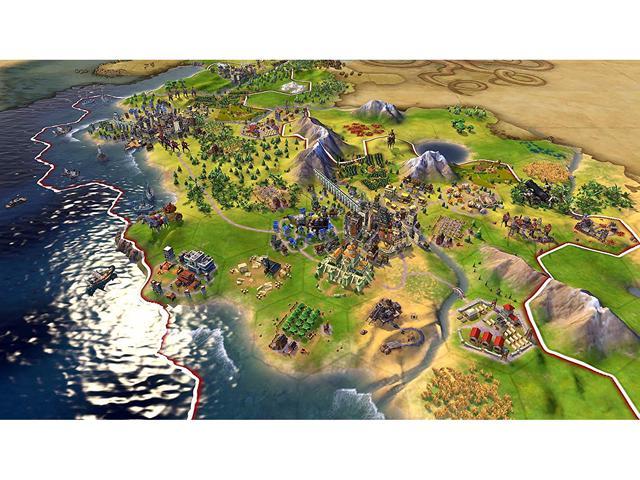 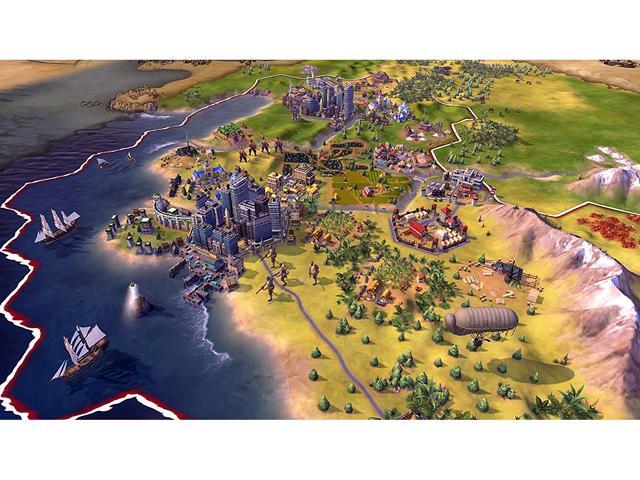 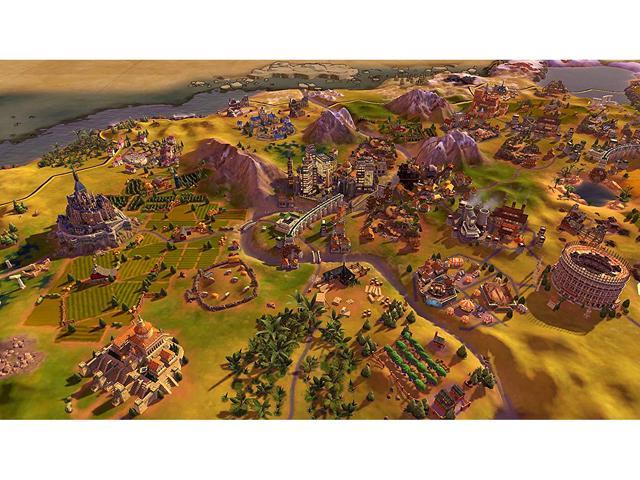 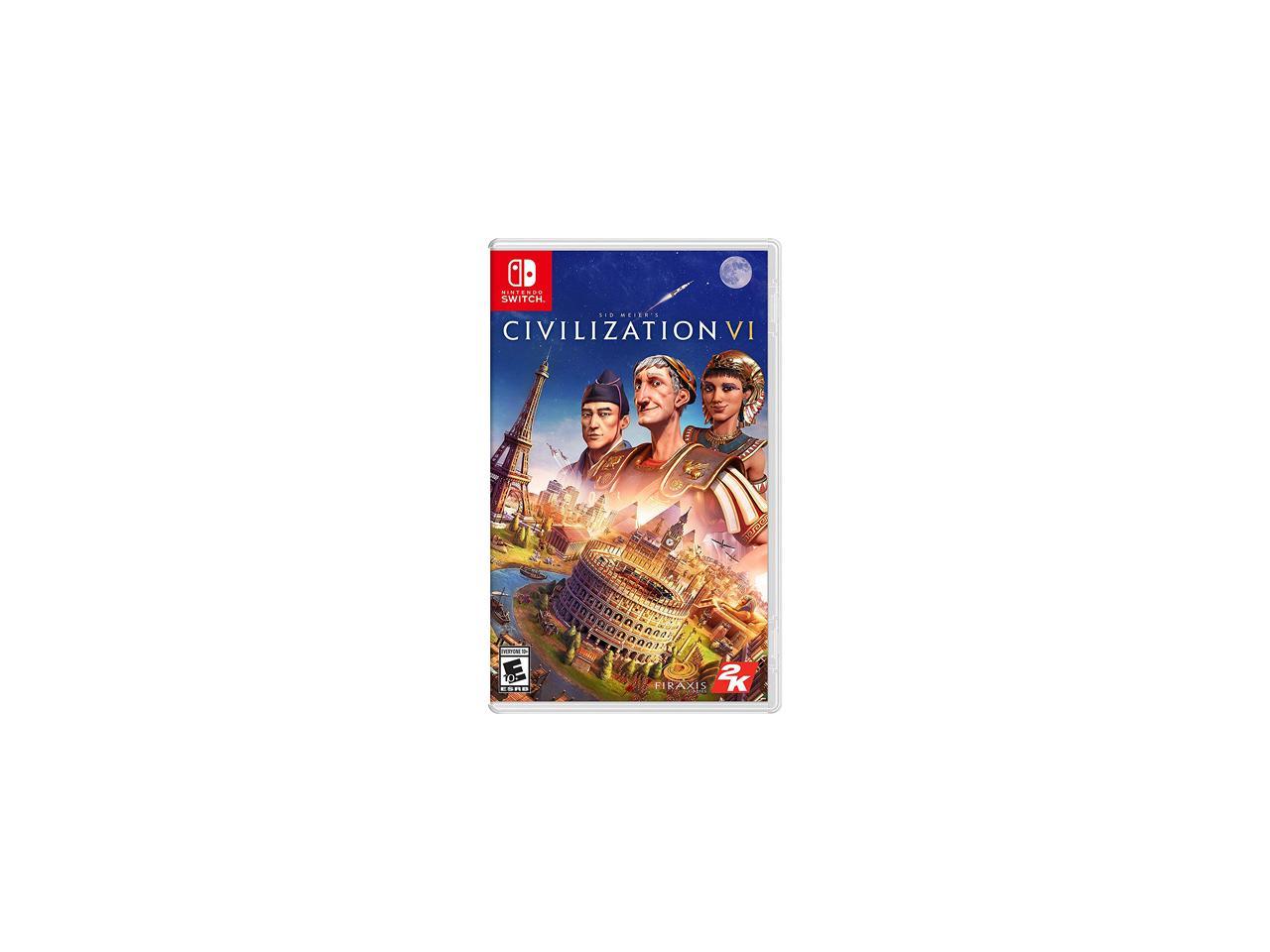 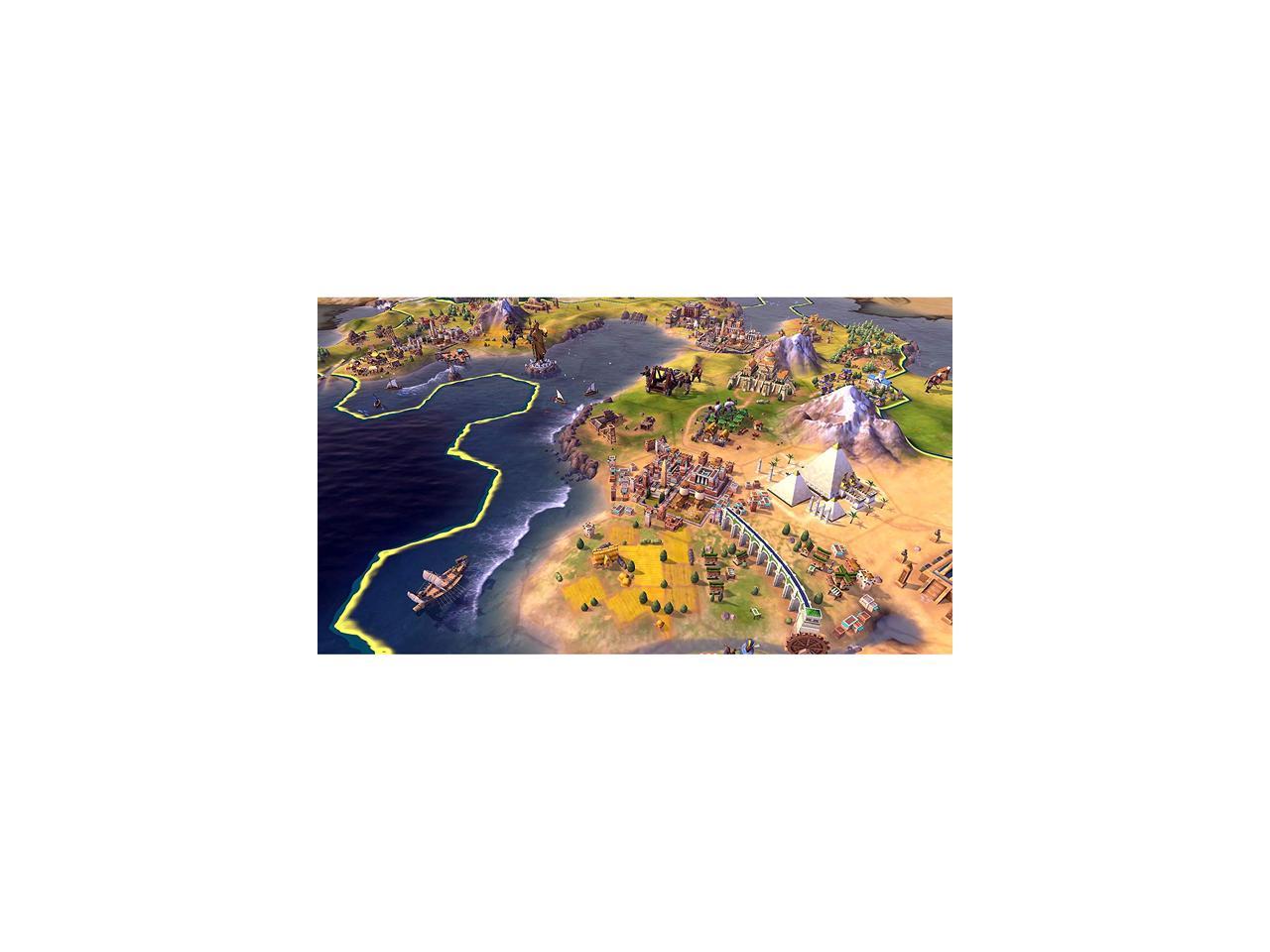 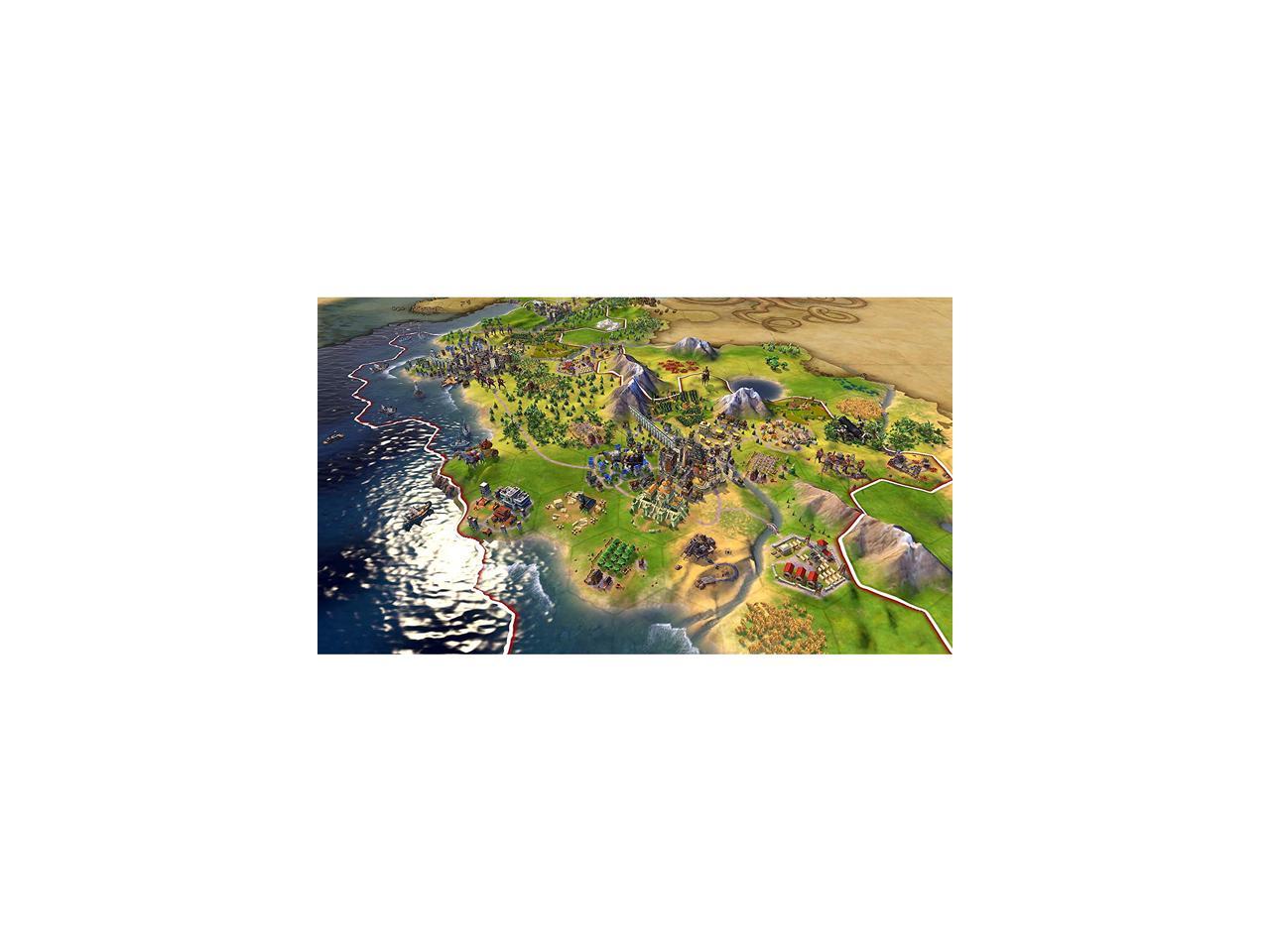 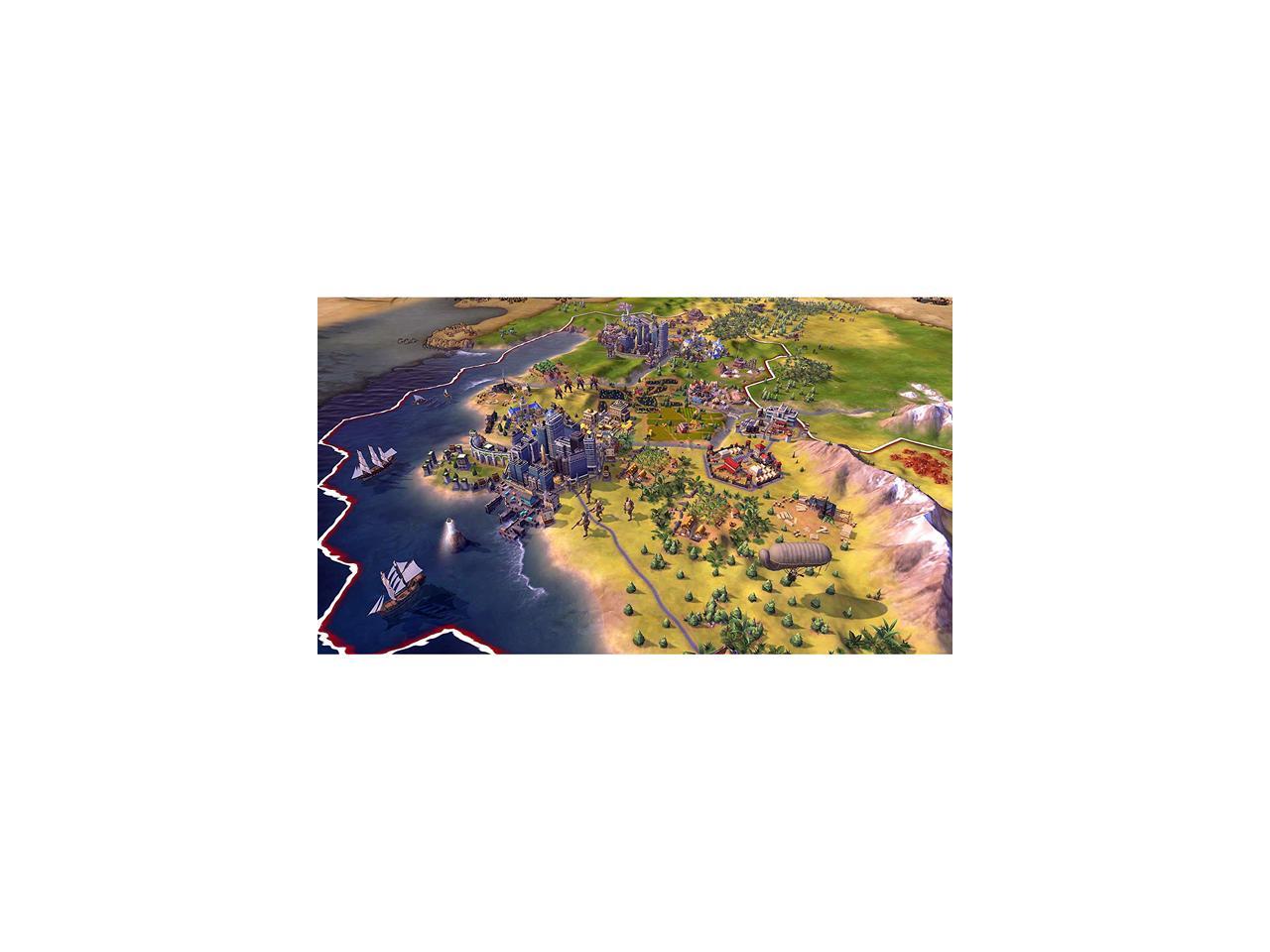 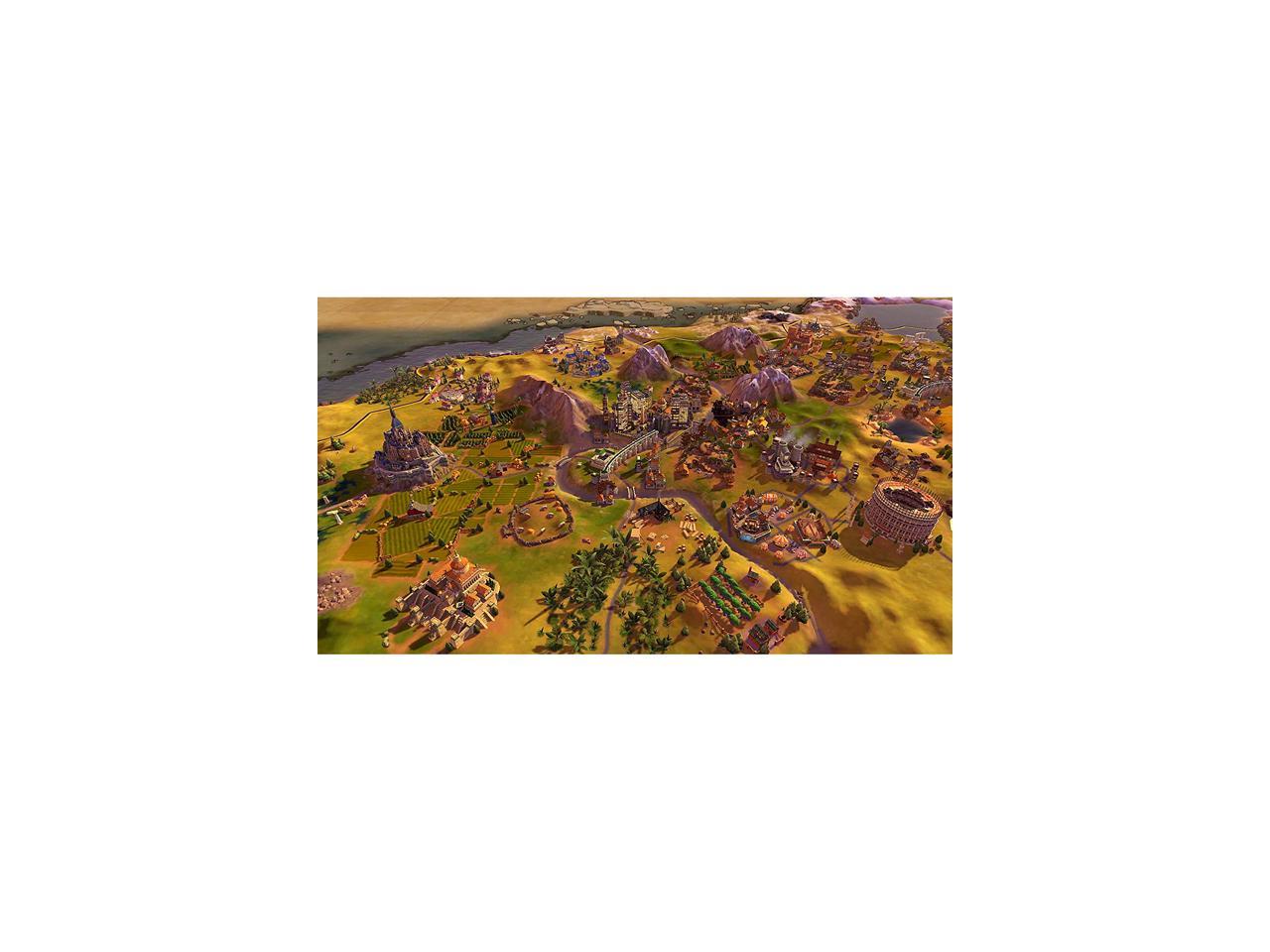 Be the first to review this product...
In stock.
Ships from United States.
LOADING...
Overview
Specs
Reviews

Originally created by legendary game designer Sid Meier, Civilization is a turn-based strategy game in which you attempt to build an empire to stand the test of time. Become Ruler of the World by establishing and leading a civilization from the Stone Age to the Information Age. Wage war, conduct diplomacy, advance your culture, and go head-to-head with history’s greatest leaders as you attempt to build the greatest civilization the world has ever known.

And now on Nintendo Switch, the quest to victory in Civilization VI can take place wherever and whenever players want. Learn more about the Civilization VI