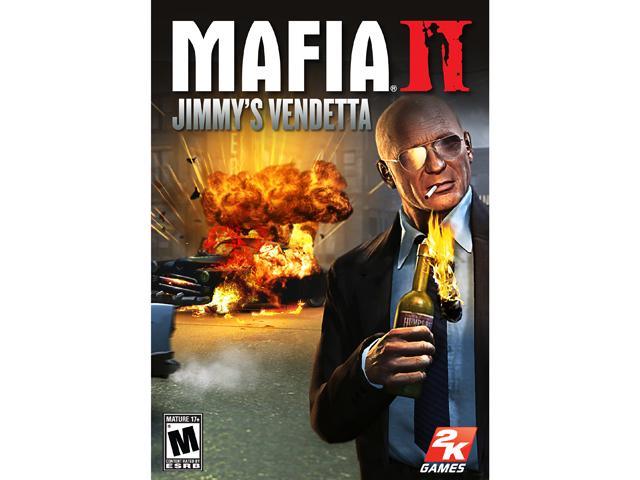 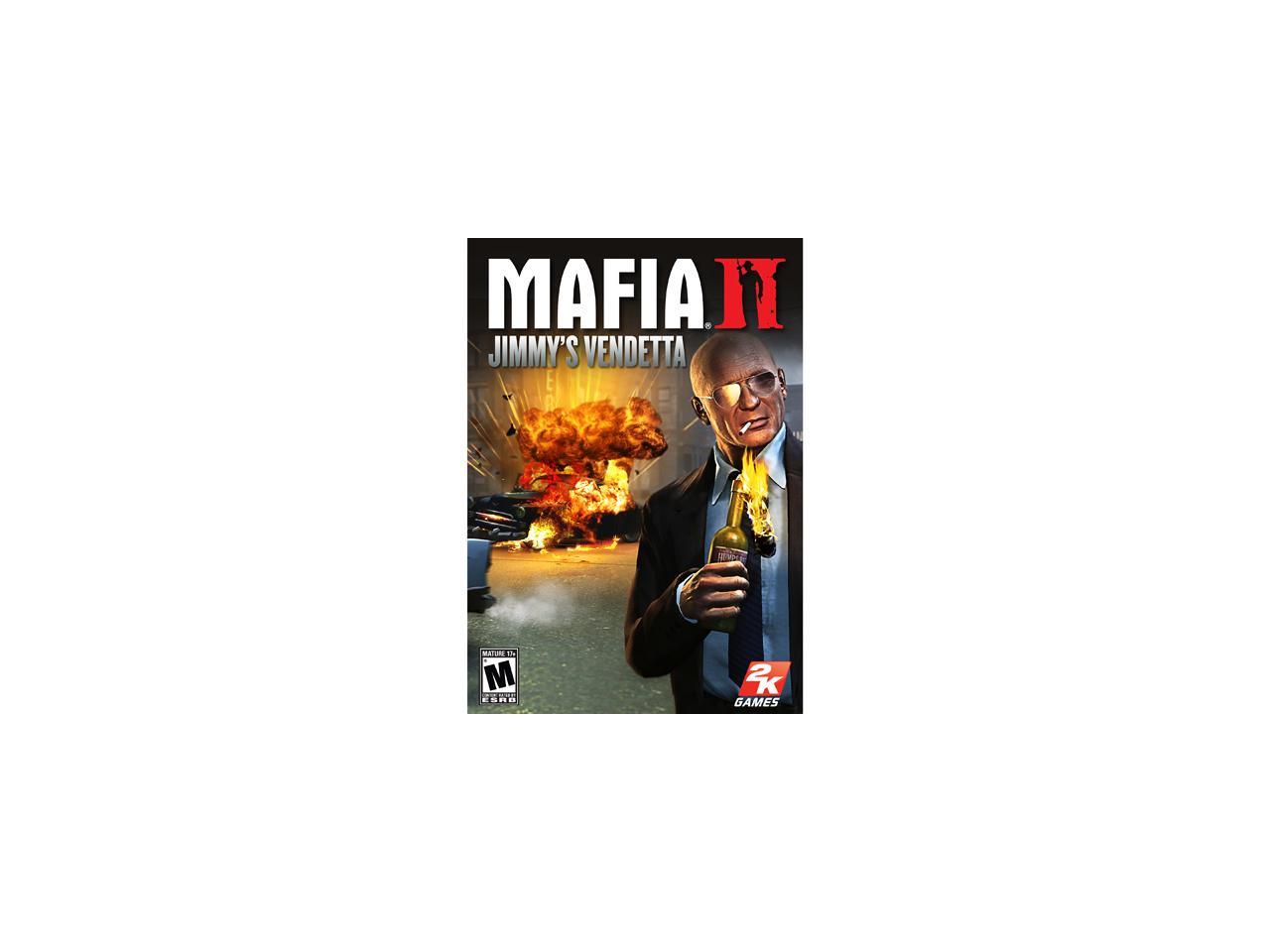 (2) Write a Review
OUT OF STOCK.
Ships from United States.
The Digital Download Disclaimer applies to this product. Please note that this product is non-returnable and non-refundable.
Specs
Reviews

Pros: Its a good title for alot of us that want are gangster mafia fix. The story is compelling enough and at the time of its release it had some good facial animations (eyes). Good cast of characters and the gun play is more then serviceable. Also this was a title that supported nvidia physx and did it fairly well.

Cons: Why did this game get 2 stars? Well im not sure if anybody else have run into this issue but since my new build i put together this game will refuse to get passed the second chapter where you must break into your first car. The screen flashes blue in this sequence and stays in a slow motion state. To the point i just have to restart the game and it continues to do so. I even download pre saved games thinking it was just a bug in that sequence. However this game continues to do this throughout every level i have tried. The only changes i made in my new build were mobo ram and processor,kept same graphics cards (2 gtx 680's). My previous build did not have this issue running the game. I have uninstalled and re installed the game still having these issues. This game was also installed on all but fresh OS install on a new ssd that had been a week old. If anybody has an answer i know this is not a form for that but im desperate at this point. If anybody has the remedy please let e know thank you.

Pros: Great mechanics and plot line. Plus I love the 1950's or so setting in the game.

Cons: Controls can be a bit complex in weapon management, guess I shouldn't have so many then....