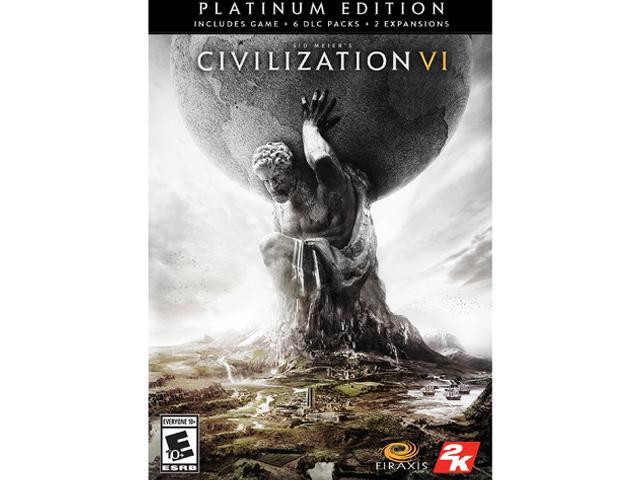 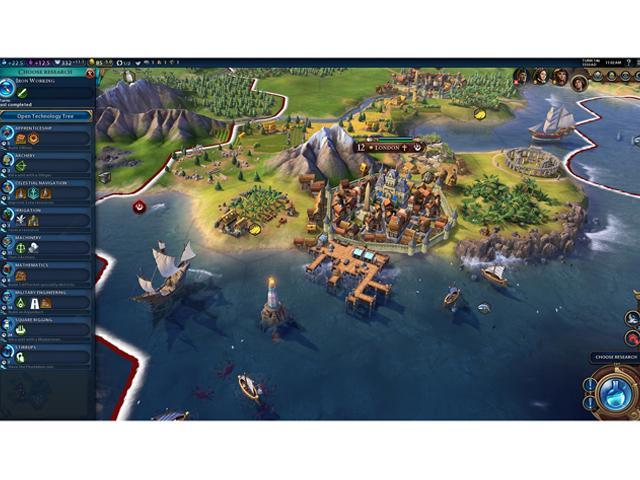 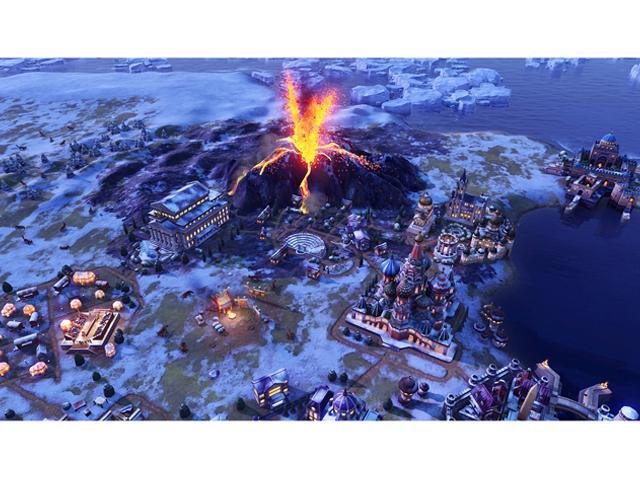 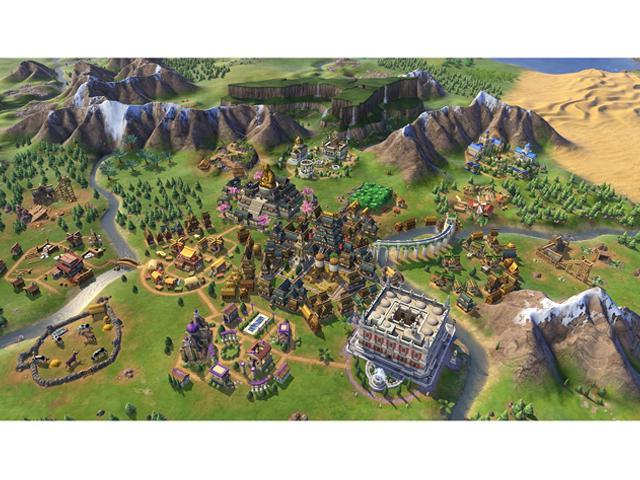 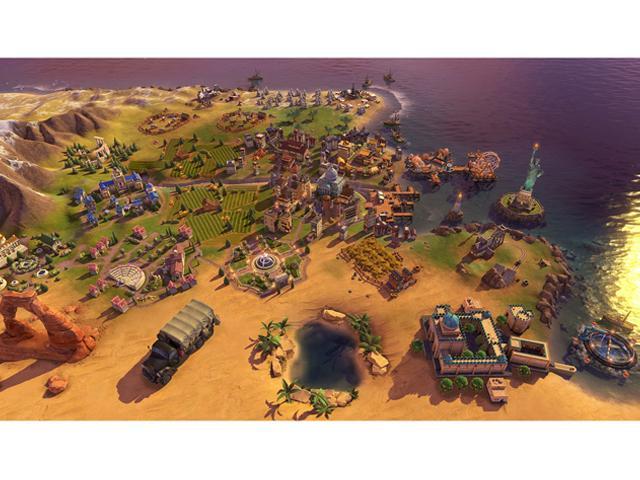 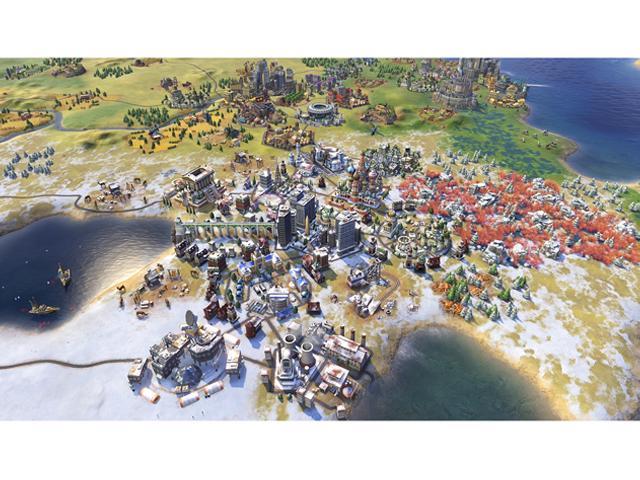 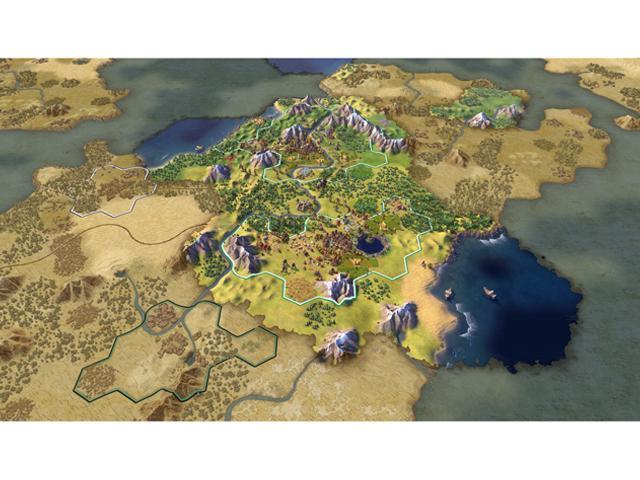 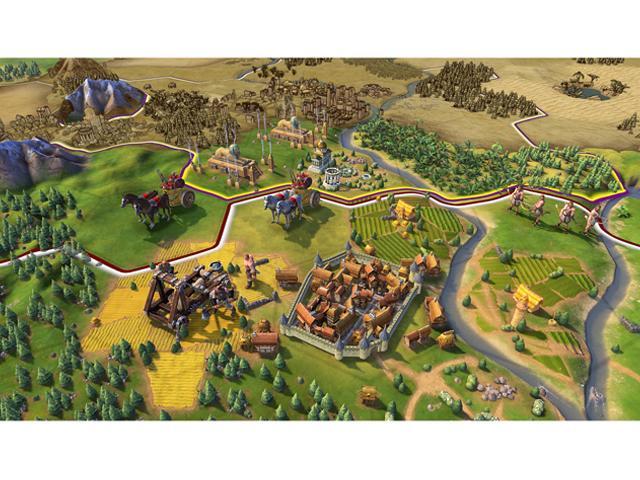 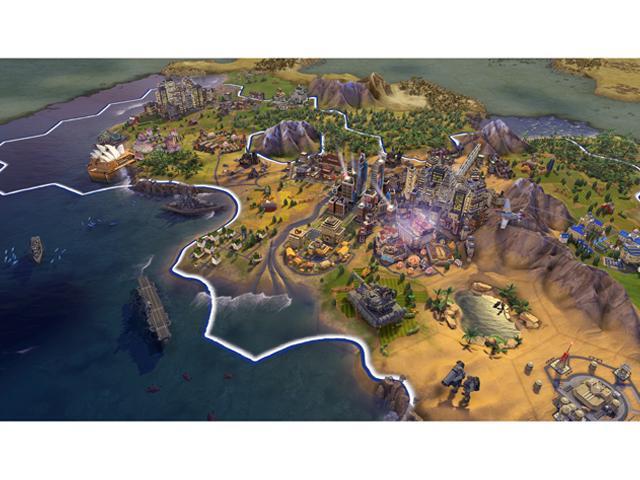 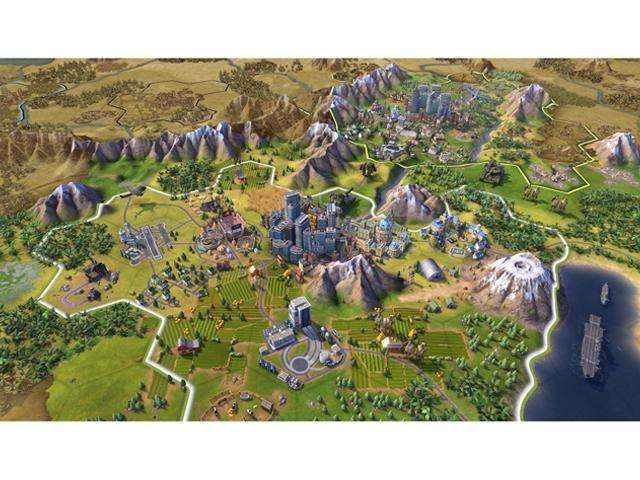 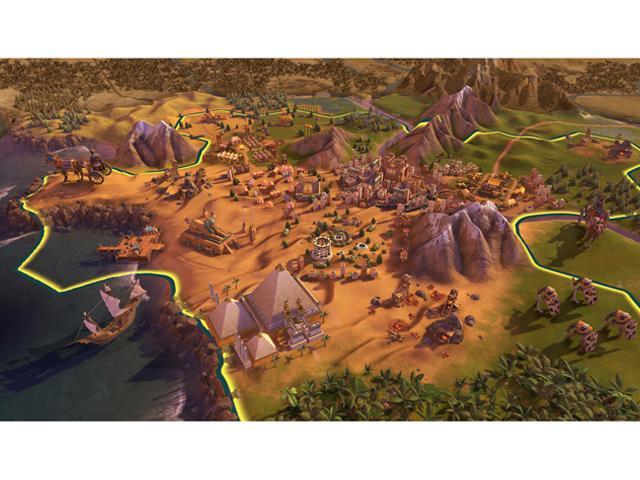 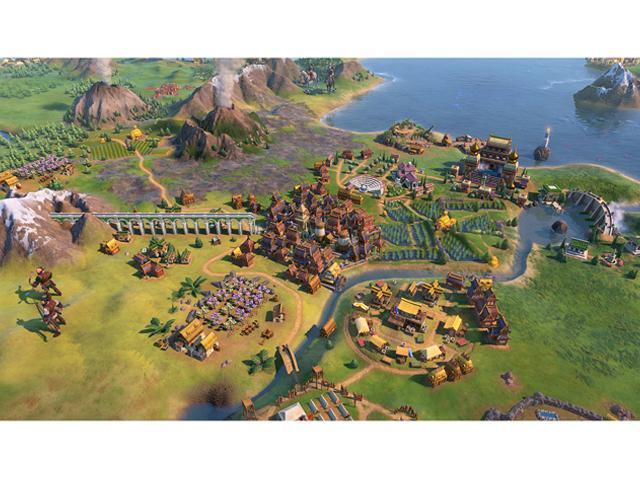 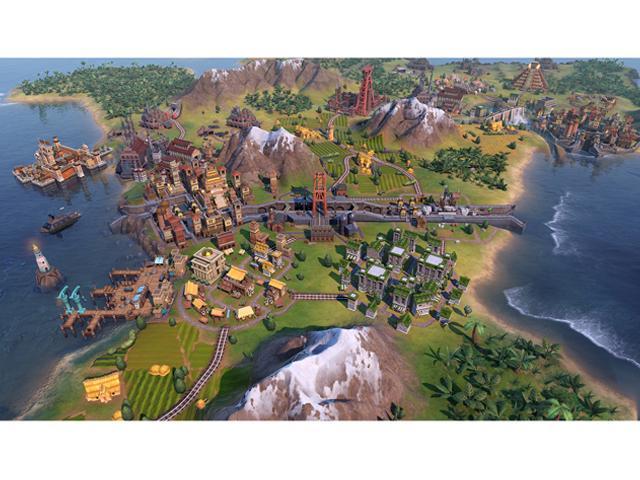 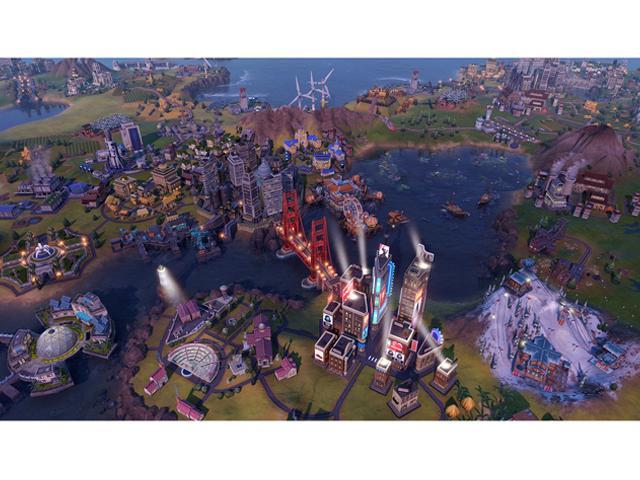 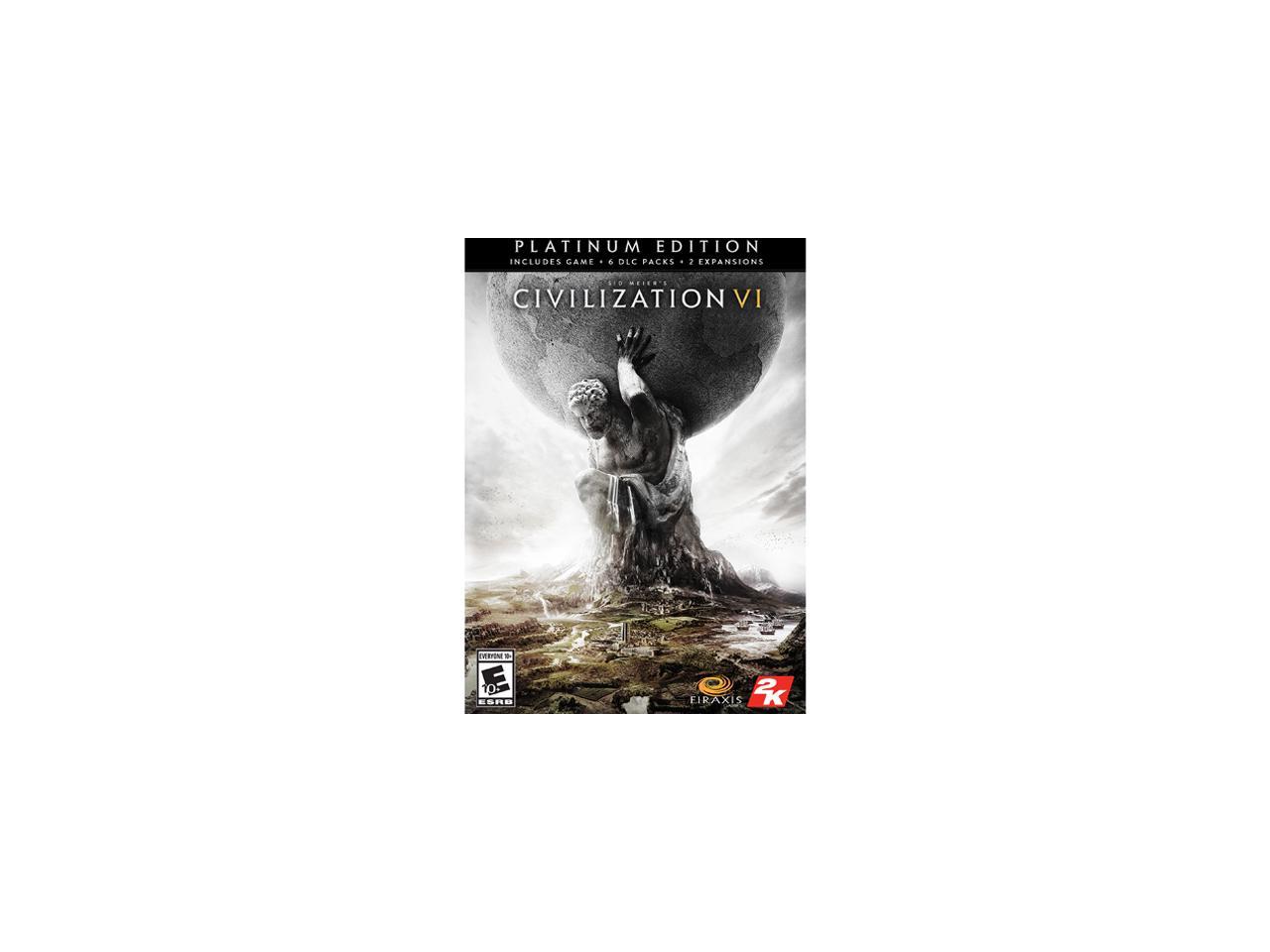 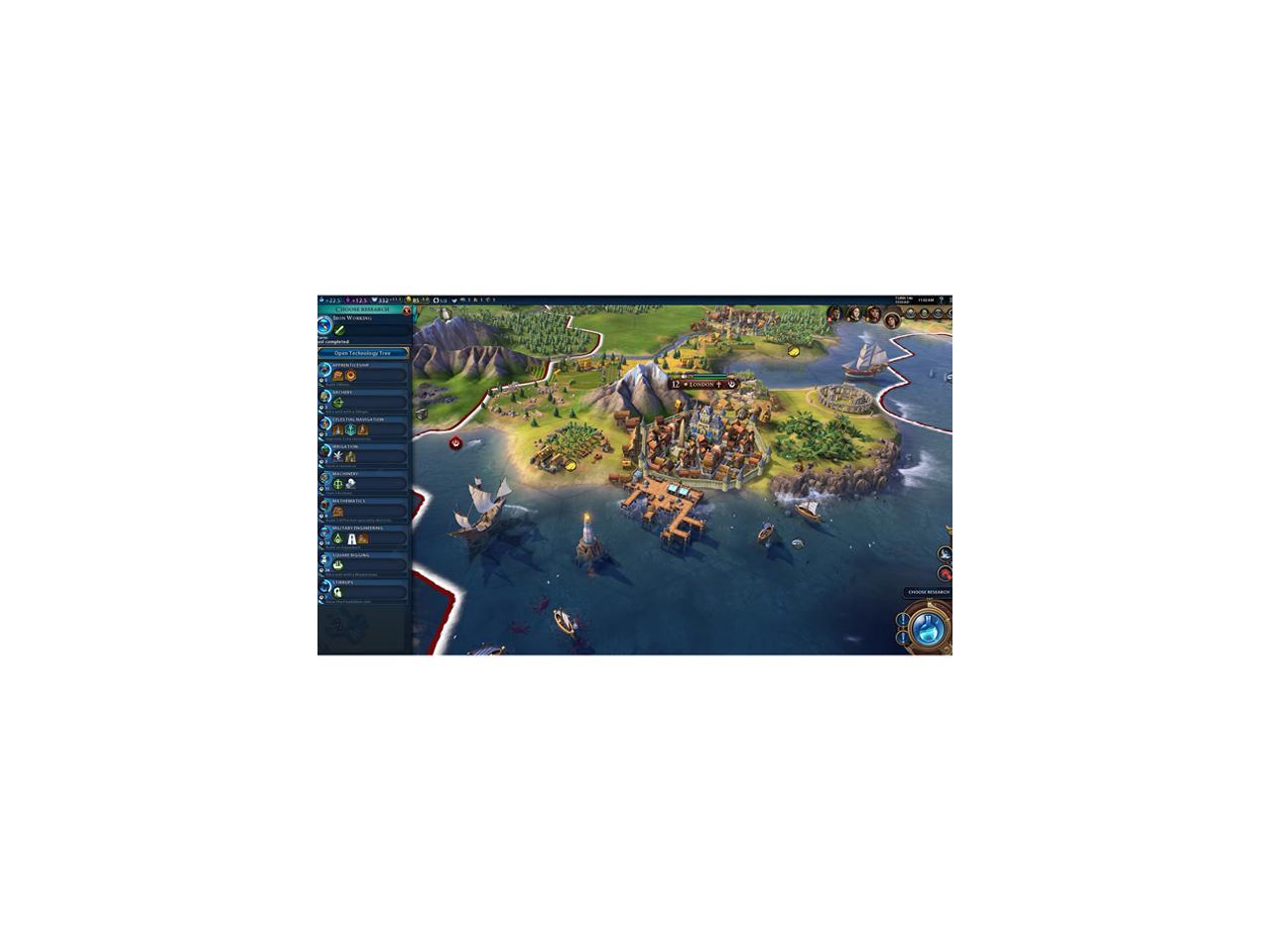 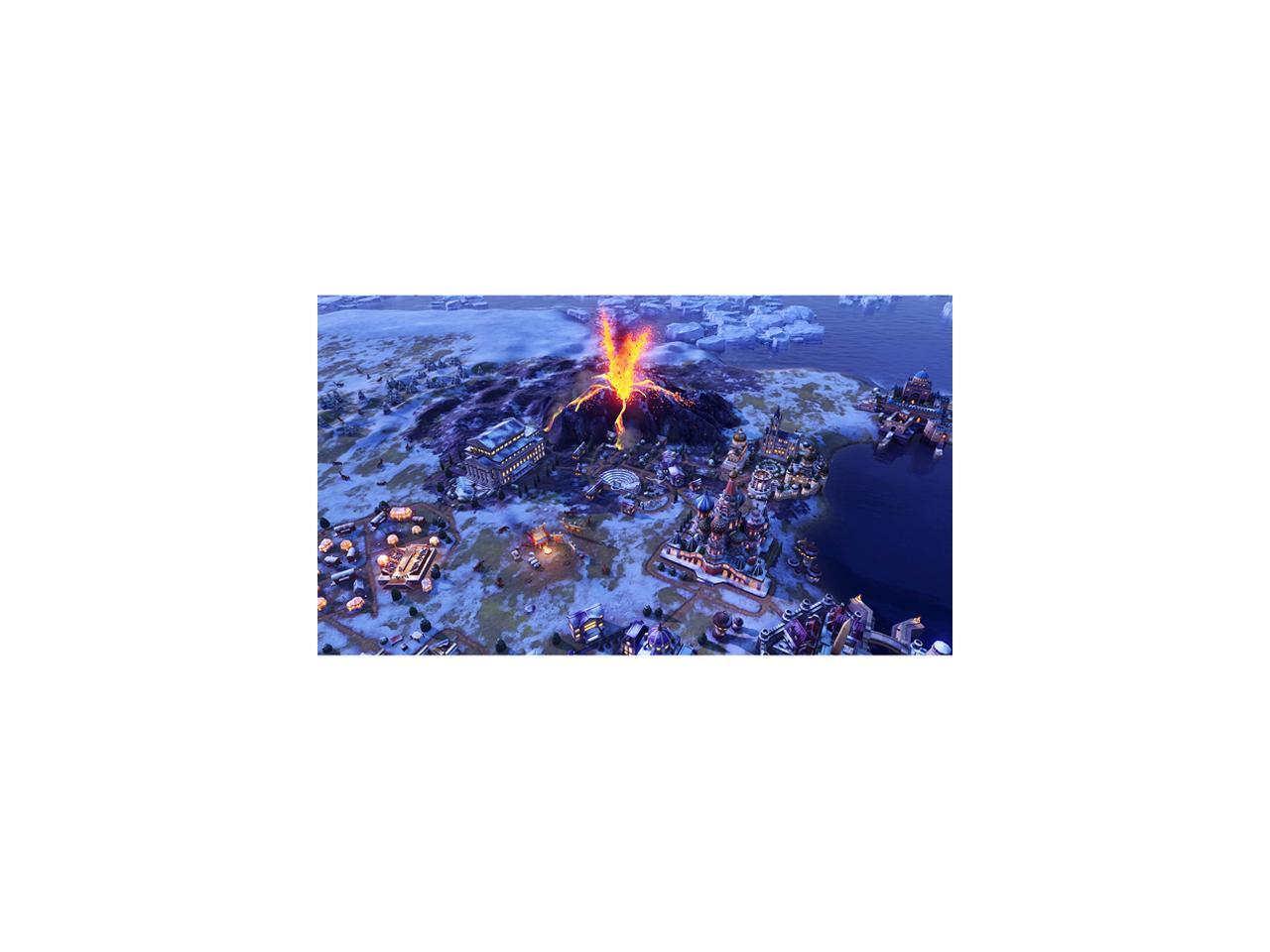 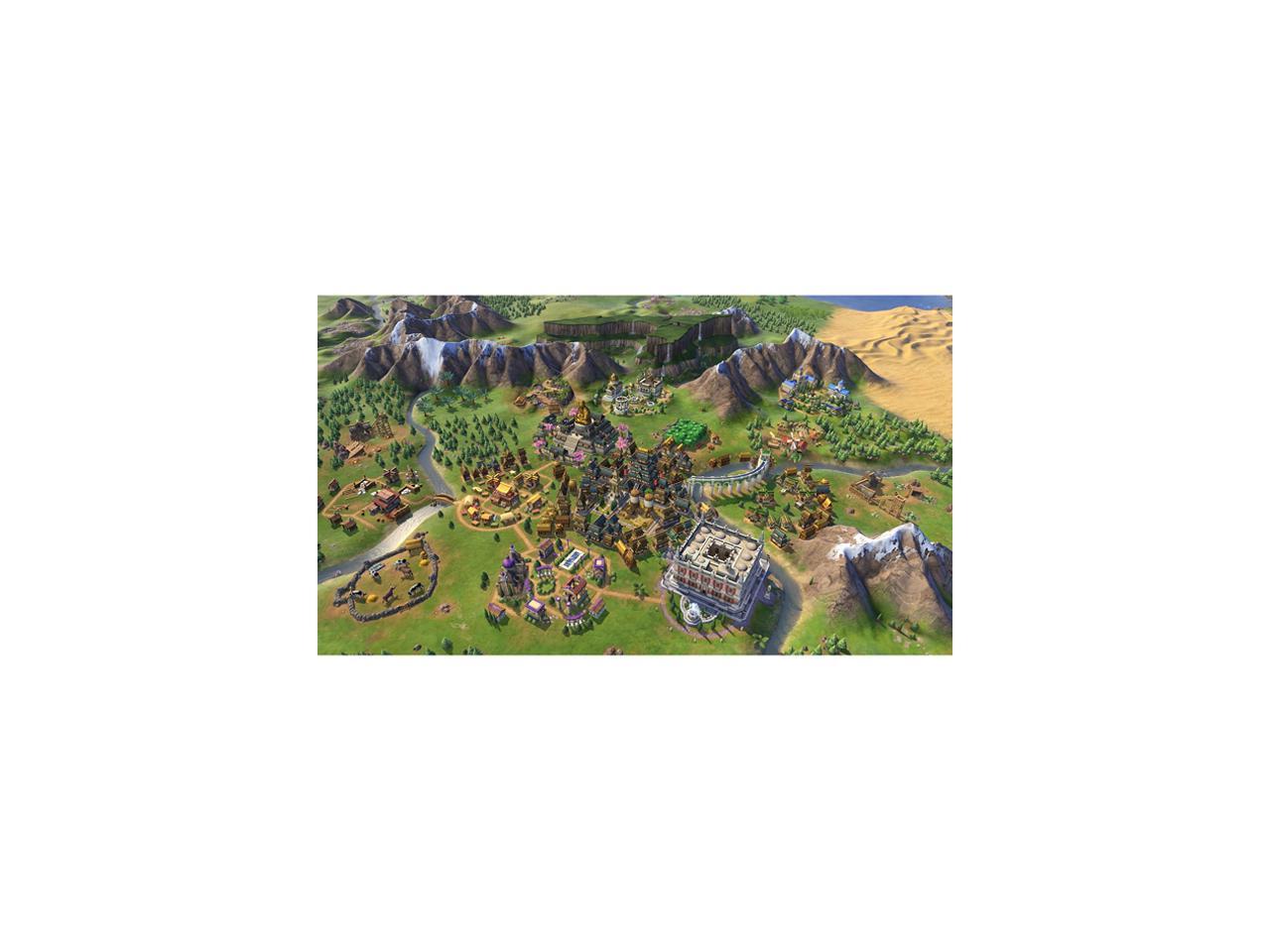 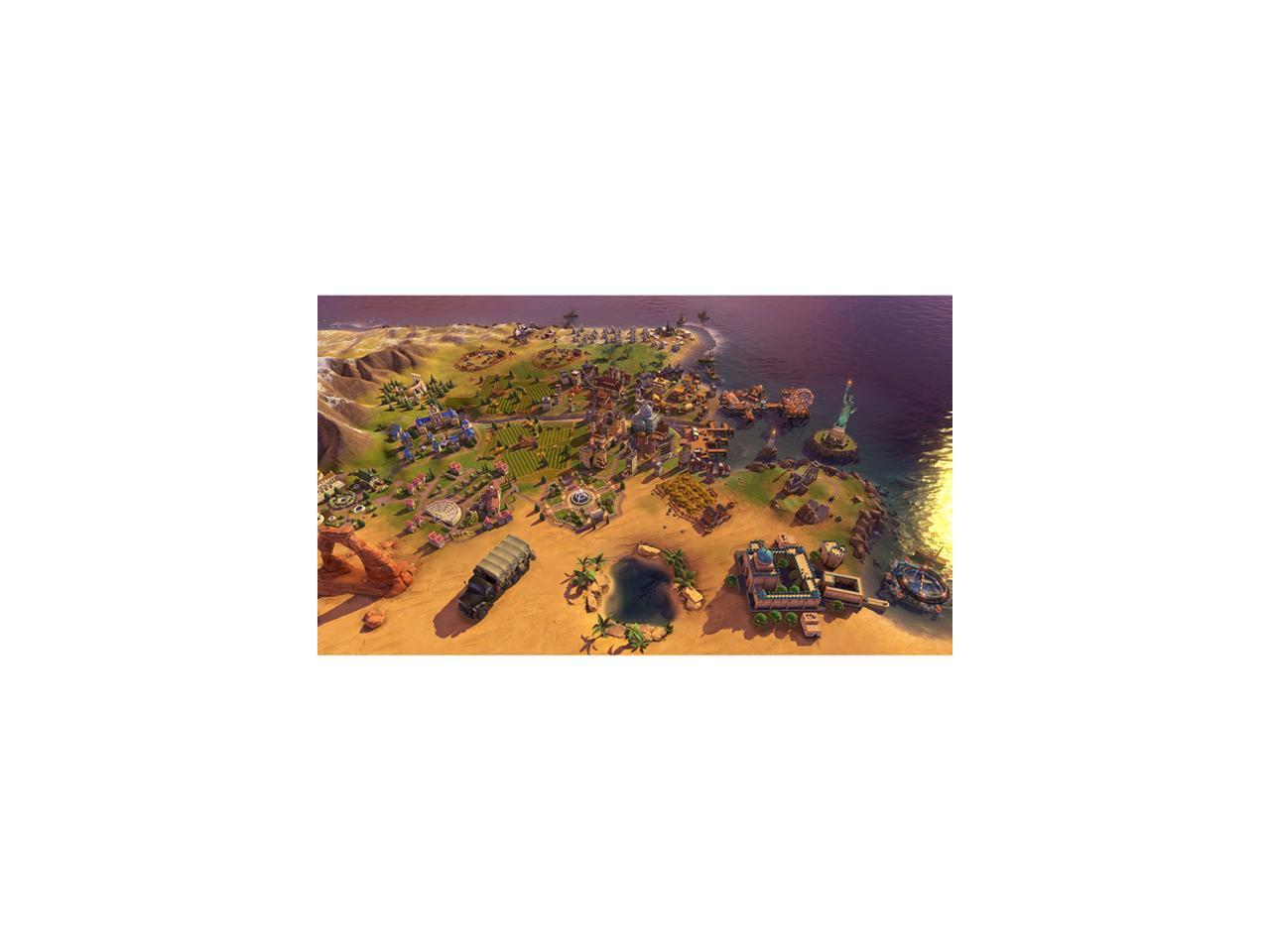 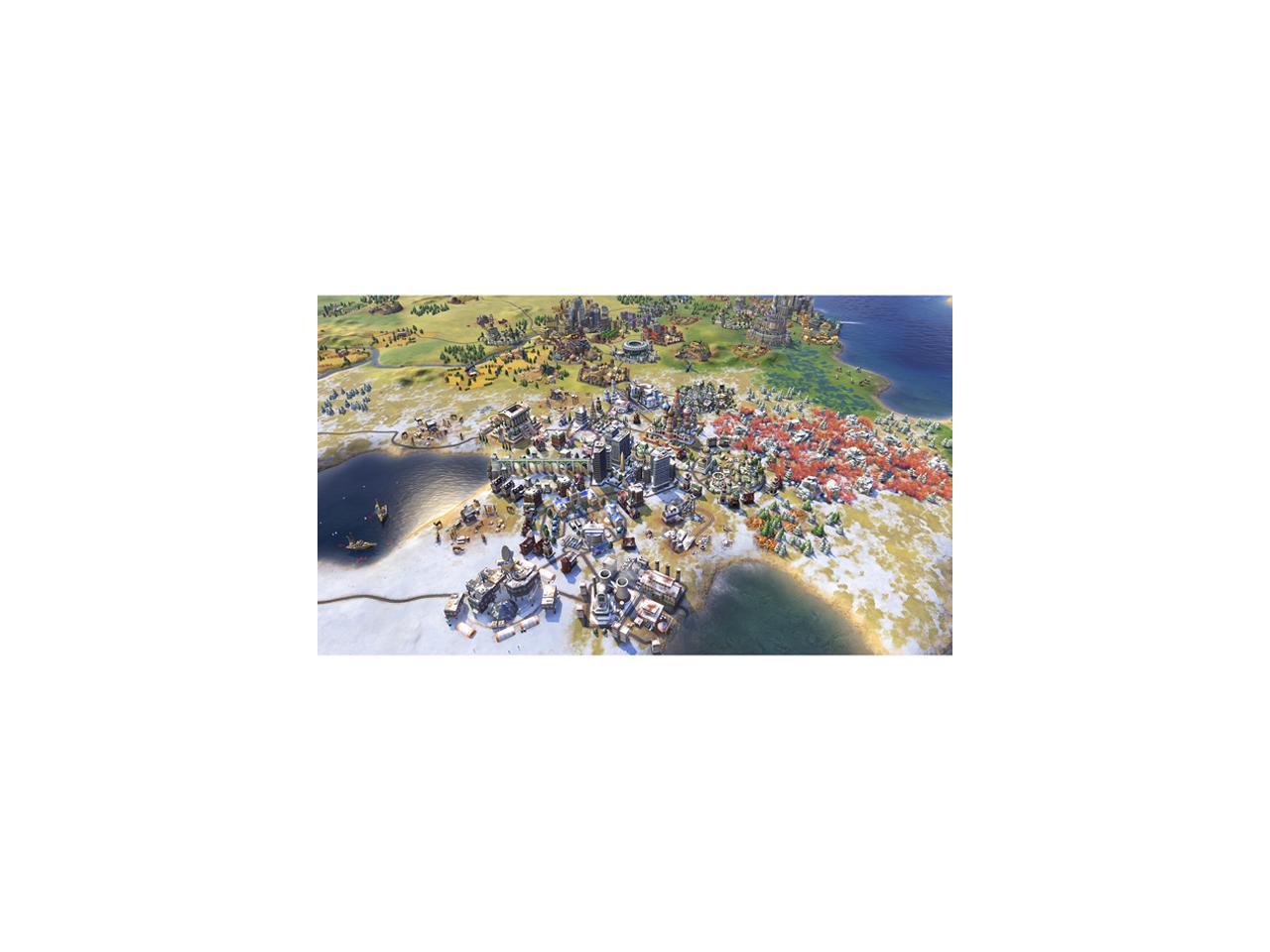 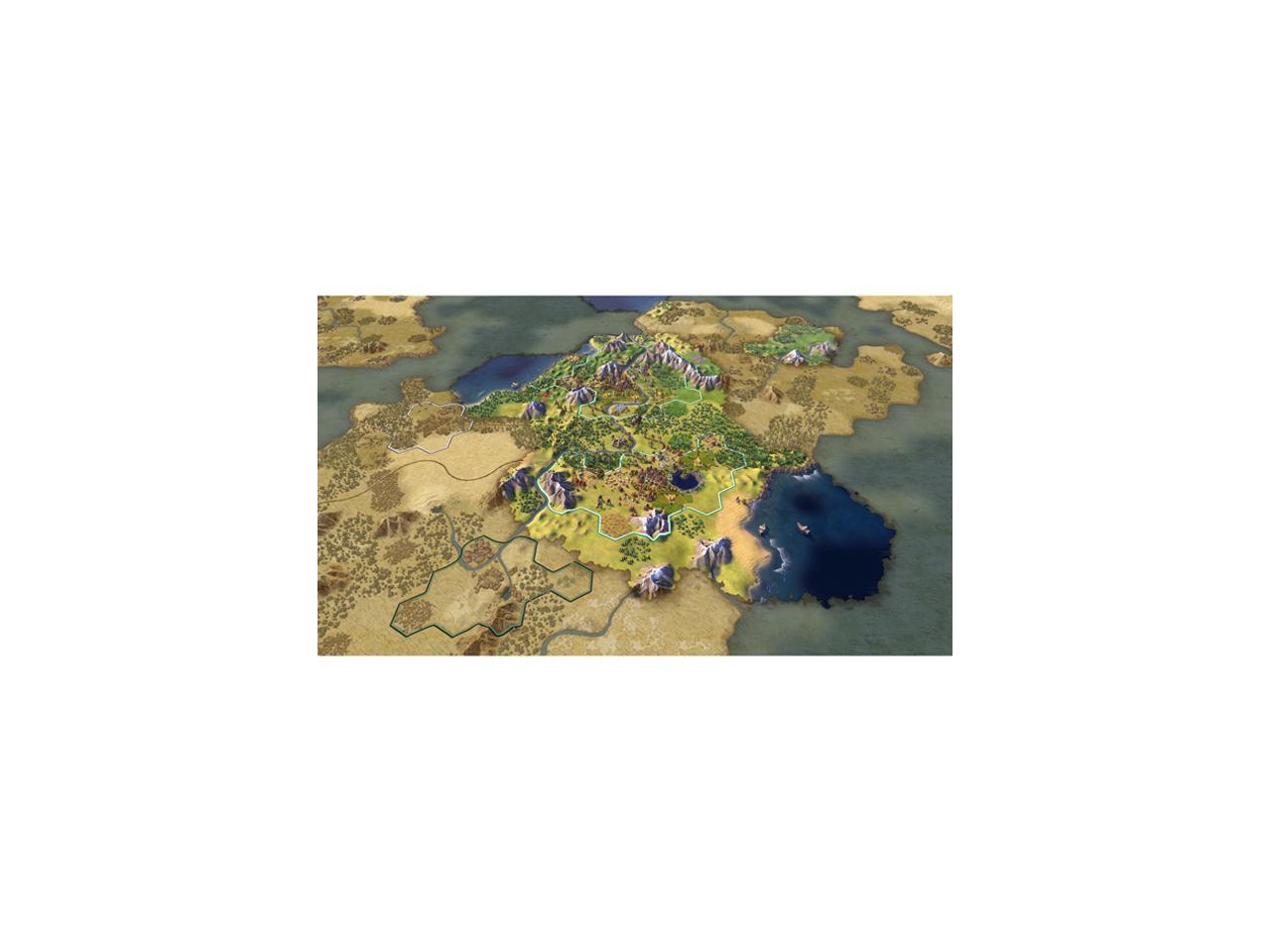 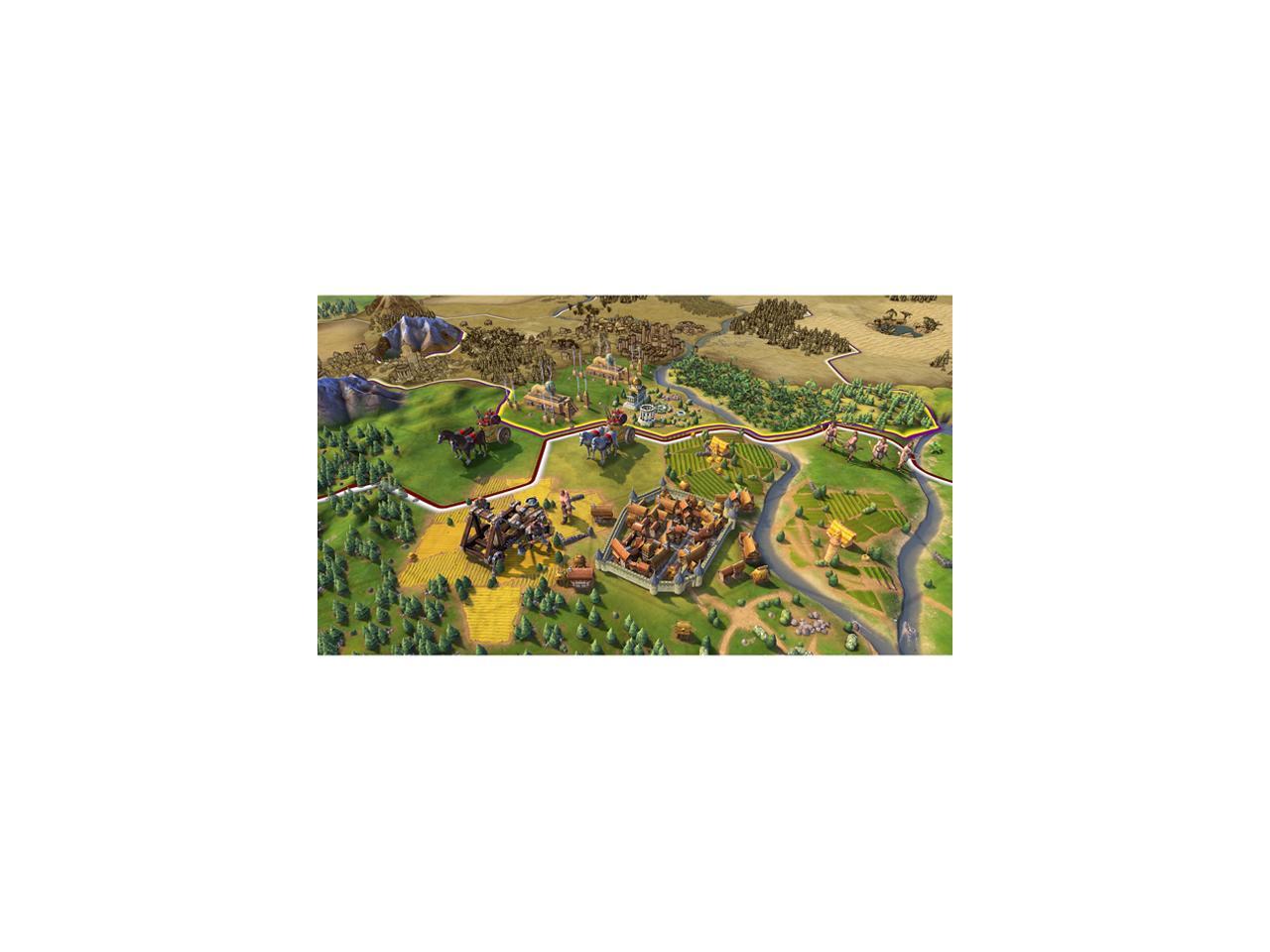 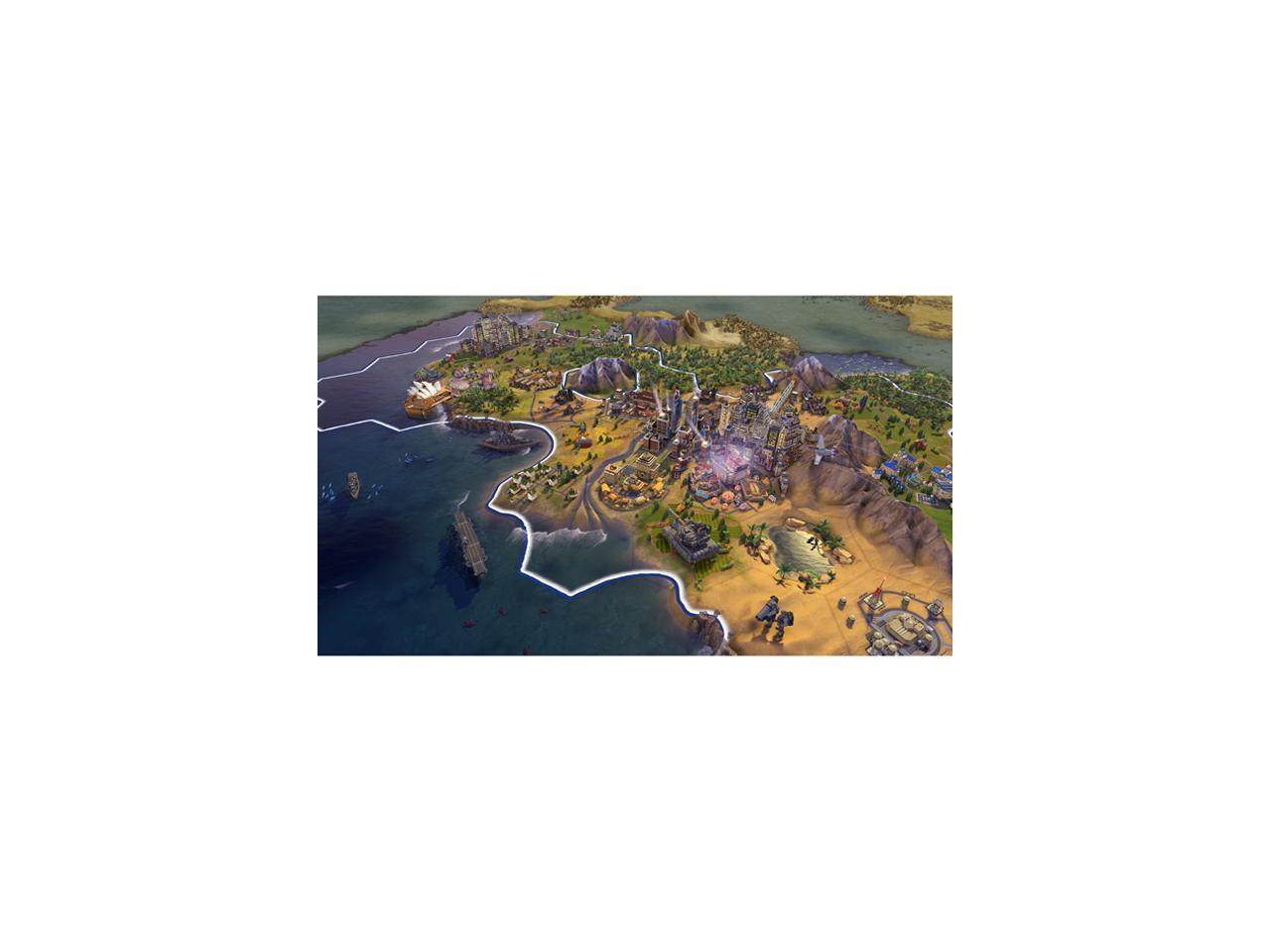 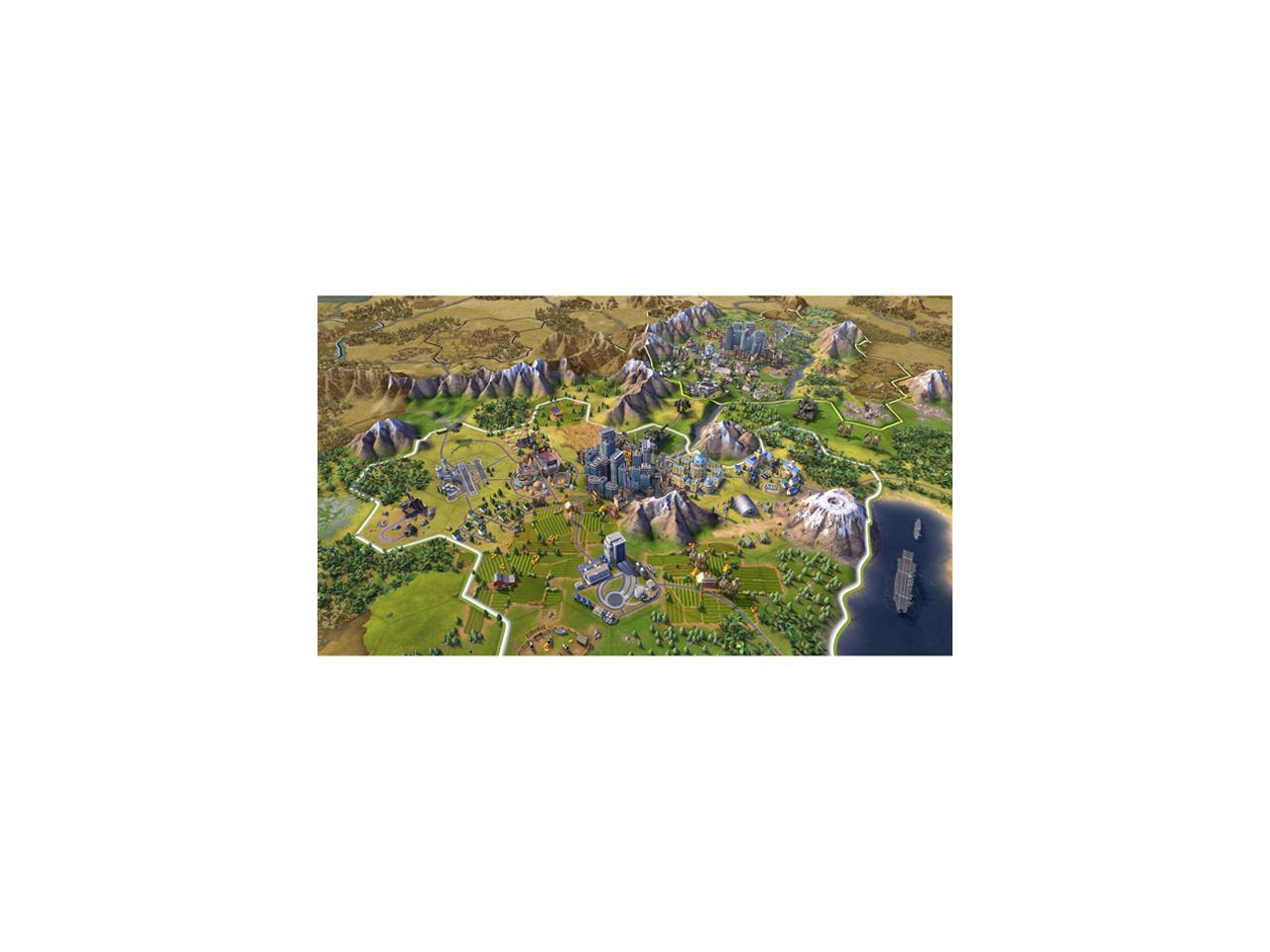 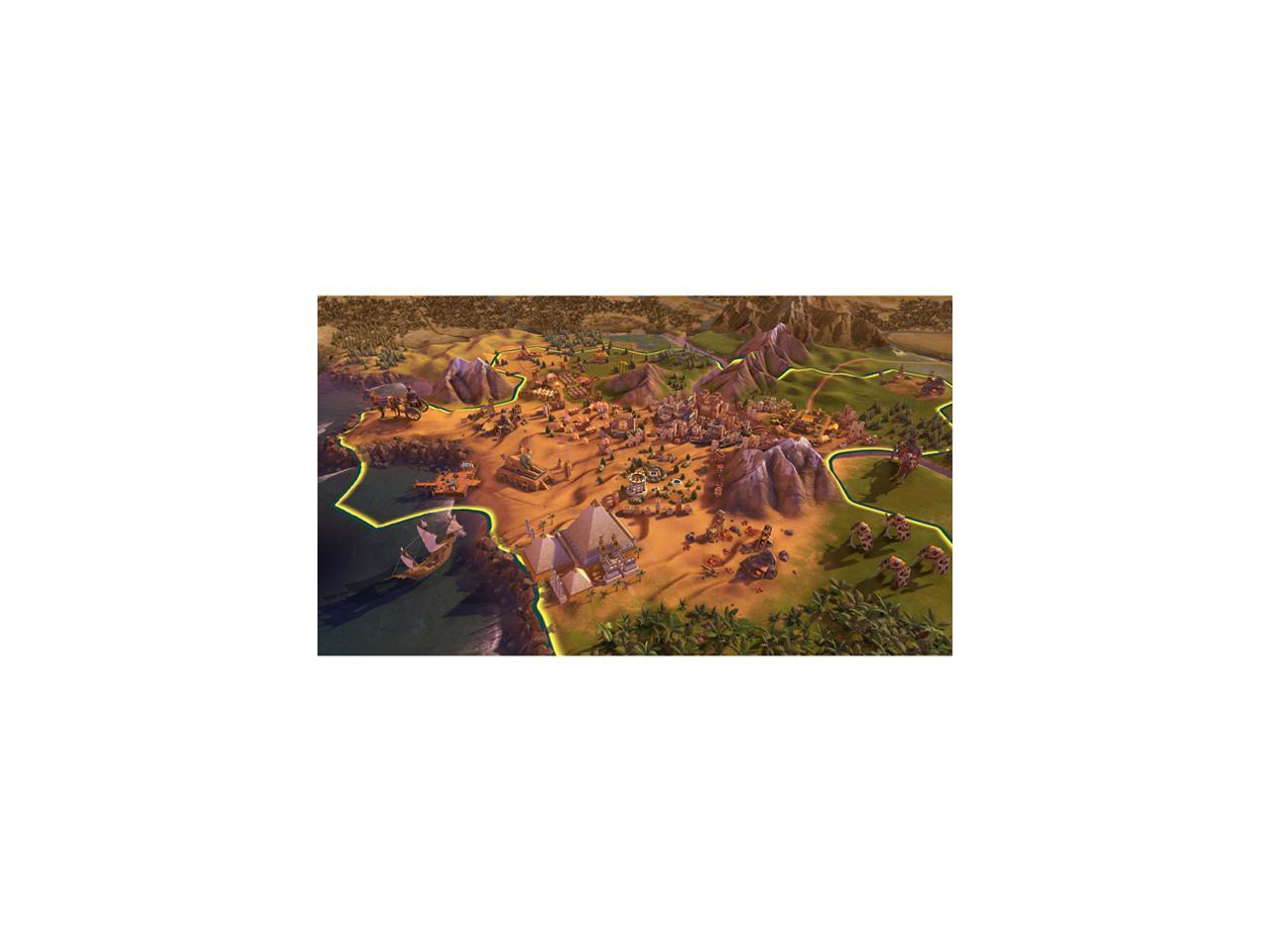 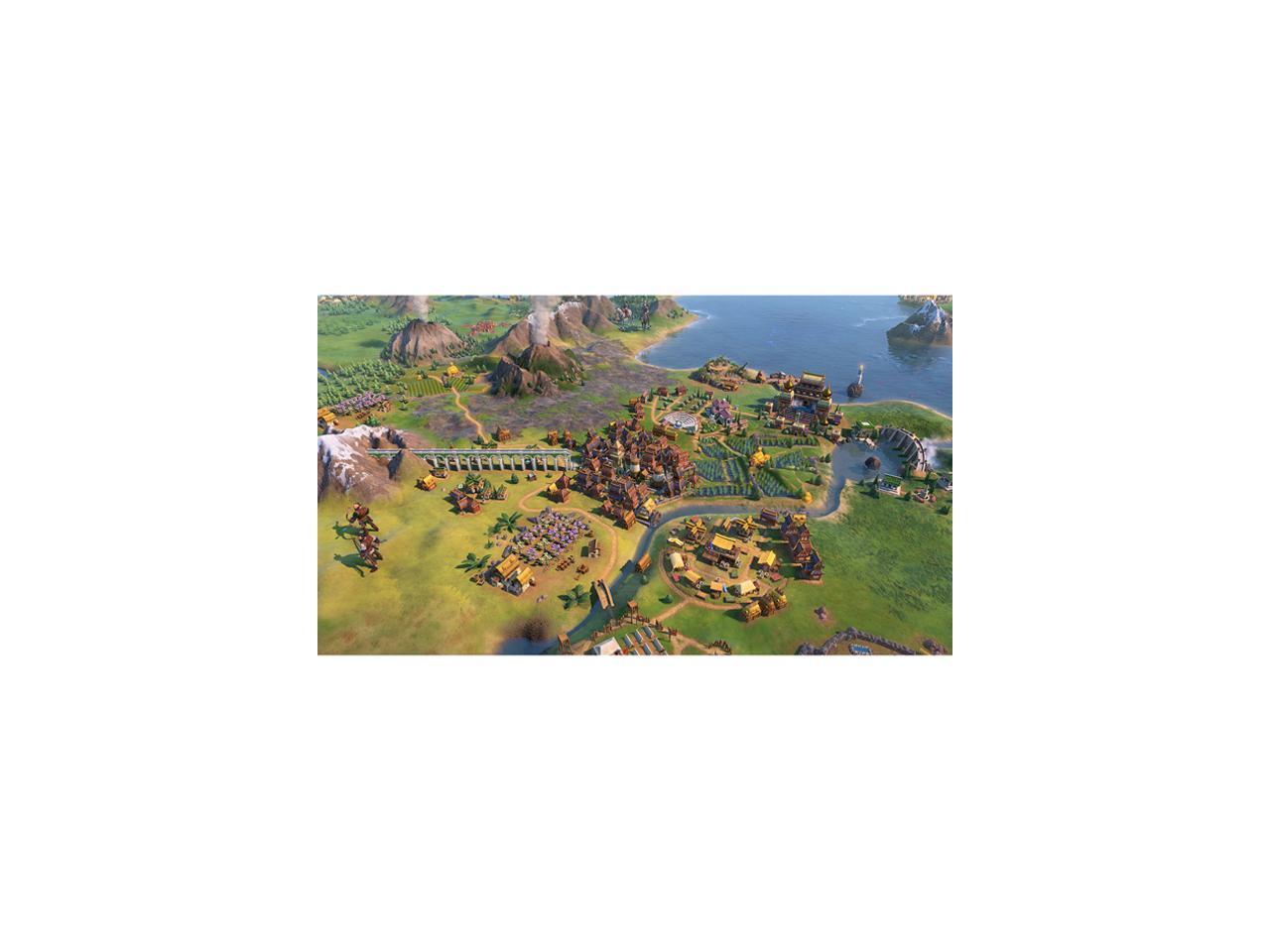 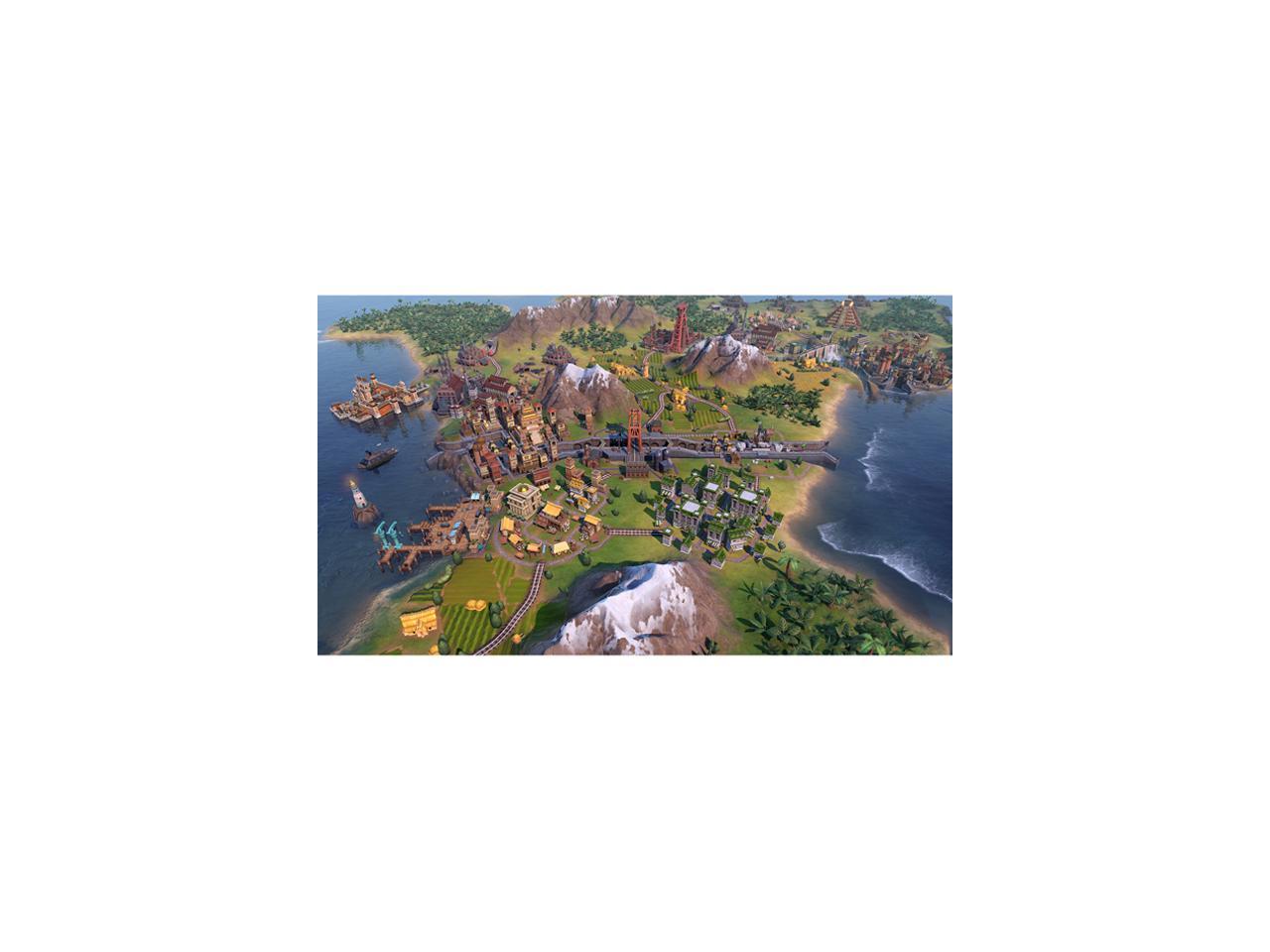 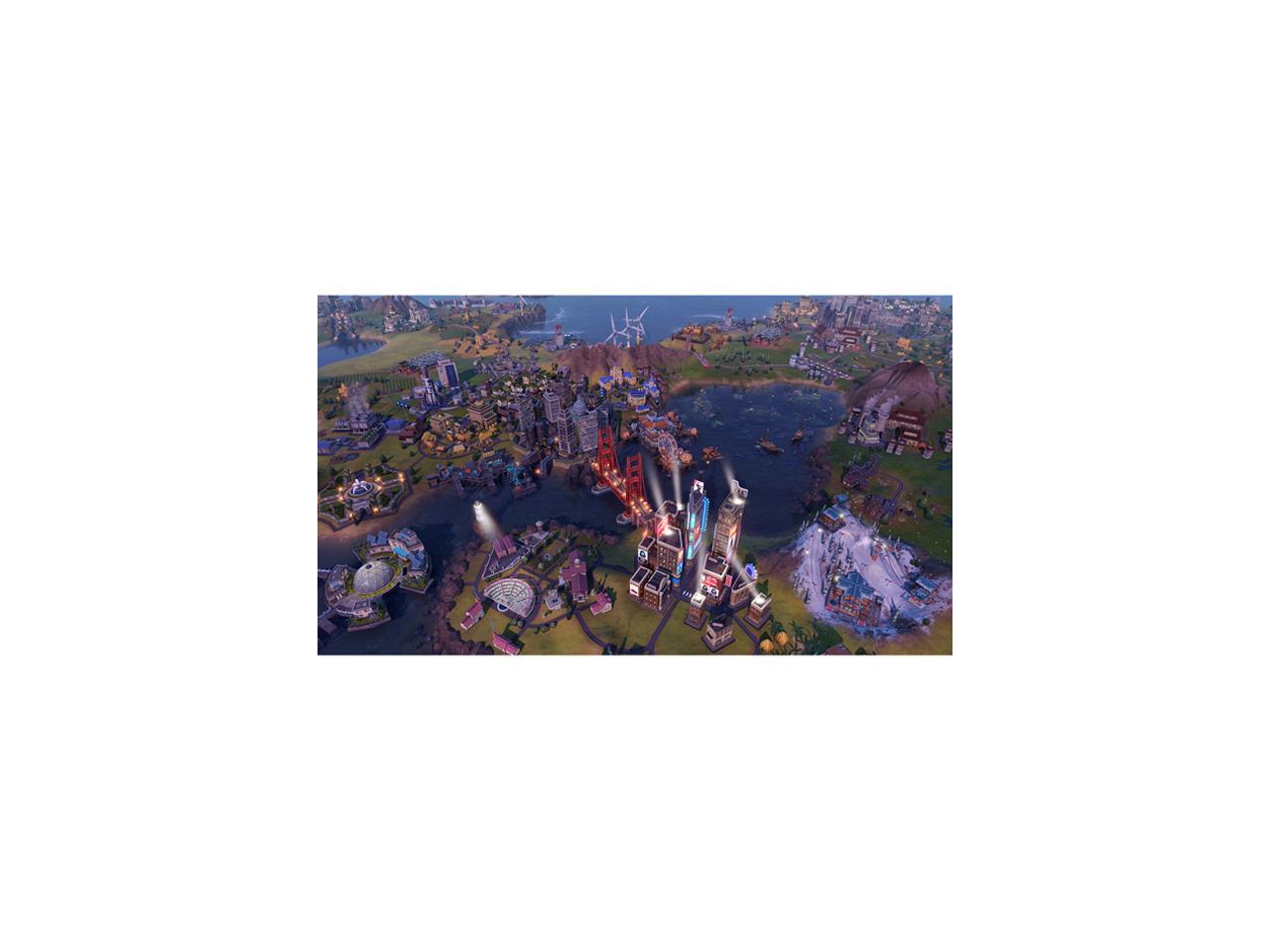 Originally created by legendary game designer Sid Meier, Civilization is a turn-based strategy game in which you attempt to build an empire to stand the test of time. Explore a new land, research technology, conquer your enemies, and go head-to-head with history’s most renowned leaders as you attempt to build the greatest civilization the world has ever known.

Sid Meier’s Civilization VI: Platinum Edition is the perfect entry point for PC gamers who have yet to experience the addictive gameplay that has made Civilization one of the greatest game series of all time. The package includes Sid Meier's Civilization VI, six DLC packs as well as the Rise and Fall and Gathering Storm expansions.

THE WORLD’S GREATEST LEADERS: Play as one of 45 different leaders from various civilizations around the world and throughout history. Build an empire of lucrative trade routes with Cleopatra of Egypt, flex the military might of your legions with Trajan of Rome, or develop a powerhouse of culture with Hojo Tokimune of Japan. Each of the leaders can be played any way you prefer, with unique abilities, units, and infrastructure in their quest for victory.

EXPANSIVE EMPIRES: See the marvels of your empire spread across the map like never before. Each city spans multiple tiles so you can custom build your cities to take full advantage of the local terrain.

ACTIVE RESEARCH: Unlock boosts that speed your civilization’s progress through history. To advance more quickly, use your units to actively explore, develop your environment, and discover new cultures.

DYNAMIC DIPLOMACY: Interactions with other civilizations change over the course of the game, from primitive first interactions where conflict is a fact of life, to late game alliances and negotiations.

GREAT AGES: As your civilization ebbs and flows, and you reach milestone Historic Moments, you will move towards Dark Ages or Golden Ages, each providing specific challenges or bonuses based on your actions in game. Rise triumphantly from a Dark Age, and your next Golden Age will be even stronger – a Heroic Age.

LOYALTY: Cities now have individual Loyalty to your leadership – let it fall too low, and face the consequences of low yields, revolts, and the potential to lose your city if it declares its own independence. But one civilization’s loss can be your gain as you inspire Loyalty among cities throughout the map and further expand your borders.

COMBINED ARMS: Expanding on the “one unit per tile” design, support units can now be embedded with other units, like anti-tank support with infantry, or a warrior with settlers. Similar units can also be combined to form powerful “Corps” units.

EMERGENCIES: When a civilization grows too powerful, other civilizations can join a pact against the threatening civilization, and earn rewards, or penalties, when the Emergency ends.

TIMELINE: Review your civilization’s history at any time with the new Timeline feature, a visual journey through the Historic Moments that you encountered on your path to victory.

ENVIRONMENTAL EFFECTS: Volcanoes, storms (blizzards, sandstorms, tornados, hurricanes), climate change, floods, and droughts bring the world to life in a brand-new way. Your settlement choices are more important than ever as you balance high risks and high rewards.

POWER AND CONSUMABLE RESOURCES: Strategic resources play an additional role. These resources are now consumed in power plants to generate electricity for your cities. Initially you’ll be powering your most advanced buildings by burning carbon-based resources like Coal and Oil, but renewable energy sources also unlock as you progress to current-day technologies. Your choices about resource usage will directly affect the world’s temperature and can cause melting ice caps and rising sea levels.

ENGINEERING PROJECTS: Shape the world around your empire to overcome unfavorable land conditions by making improvements like canals, dams, tunnels and railroads. When settling cities, consider the flood risk to coastal lowland areas, but keep in mind that in the late-game, new technologies like Flood Barriers can be used to protect these tiles.

WORLD CONGRESS: Make your voice heard among the other leaders of the world. Earn Diplomatic Favor through Alliances, influencing city-states, competing in World Games, and more. Use Diplomatic Favor to extract promises from other leaders, vote on Resolutions, call a Special Session to address an emergency, and increase the weight of your votes in your quest to achieve the new Diplomatic Victory.

21st CENTURY TECHNOLOGIES & CIVICS: A new era has been added to the Technology and Civics trees. Combat new environmental effects with speculative ideas such as relocating your population out to seasteads and developing technologies to recapture carbon emissions.

ENHANCED MULTIPLAYER: In addition to traditional multiplayer modes, cooperate and compete with your friends in a wide variety of situations all designed to be easily completed in a single session.

Cons: Only con is, when u start a game, b4 you know its the next day irl lol

Overall Review: Can be a bit tedious but it's part of the experience and overall I like the game

Cons: - The governors have not been as interesting as I was hoping.

Overall Review: Worth the savings

Pros: I love Civ 5, & have wanted to try Civ 6 for a while. The graphics are better, but the best part about it is that the screen shows you anything that happens in between turns. You get to see everything that you used to miss on Civ 5.

Cons: The worst part about the game so far is the learning process. I build & place things but then find out that future improvements have location limitations, forcing me to destroy a past improvement if I want to build the new one.

Overall Review: Sure. Good game, like all of Sid Meiers' stuff.

Pros: - Familiar interface and process from past Civs, but with added features and dynamics to keep the game new

Cons: - So addictive - you will spend hours and hours on this game

Pros: Took about 15min for the code!