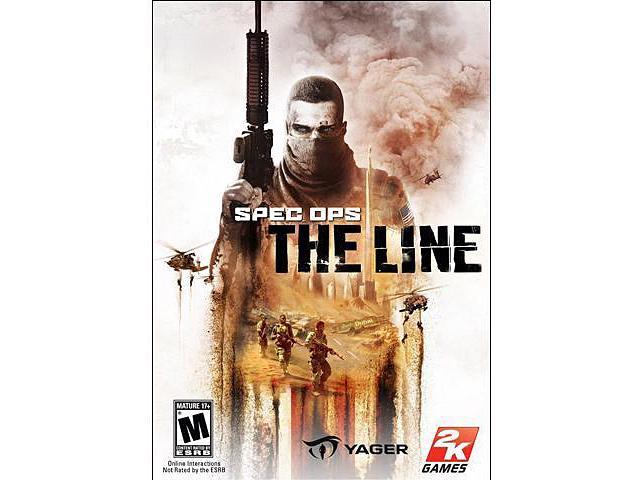 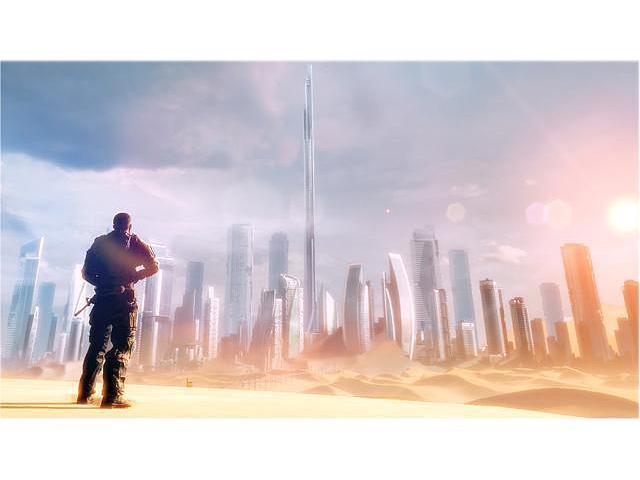 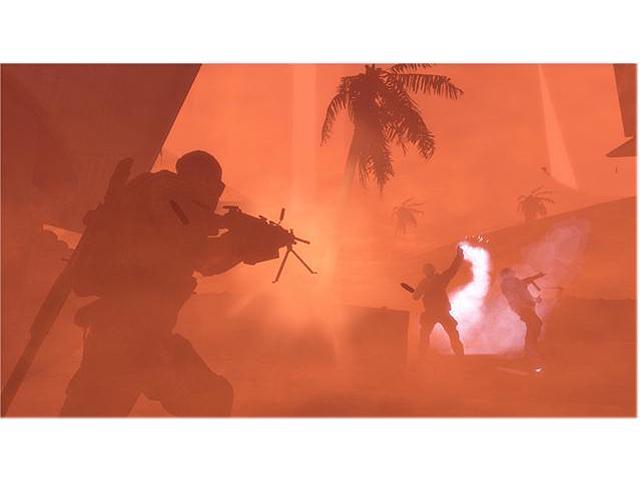 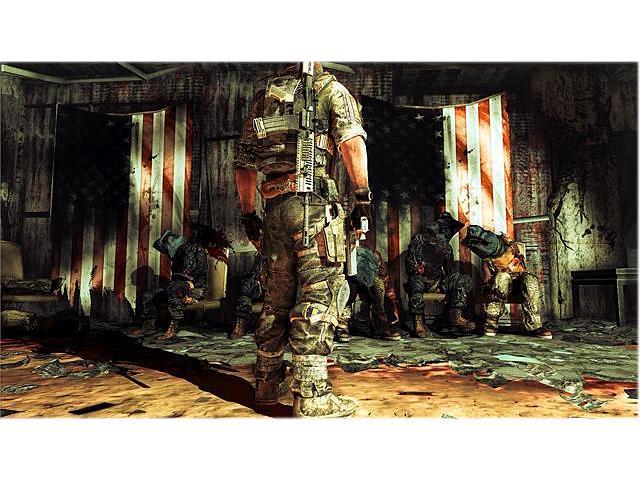 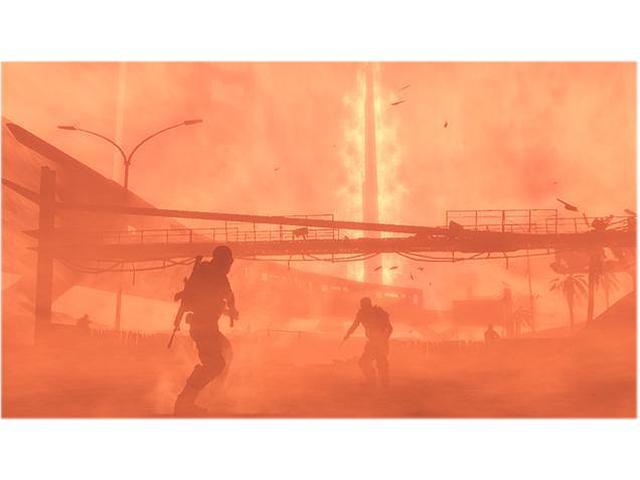 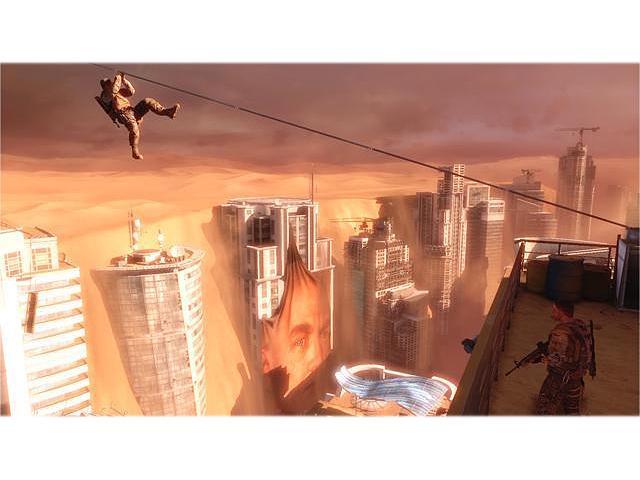 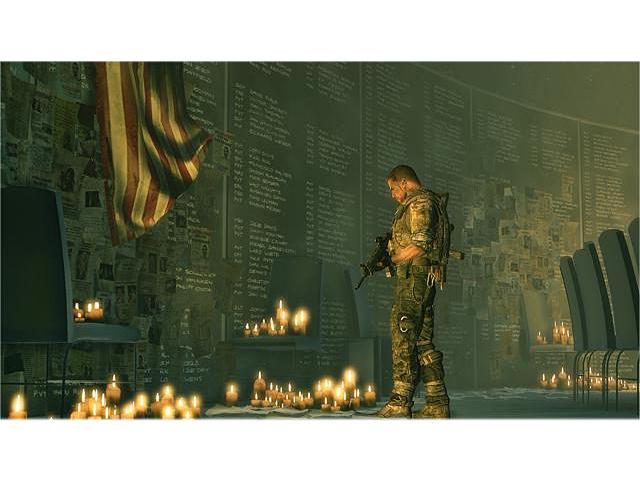 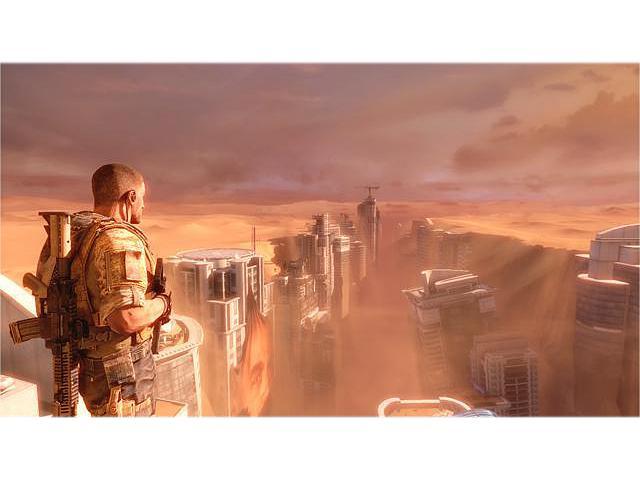 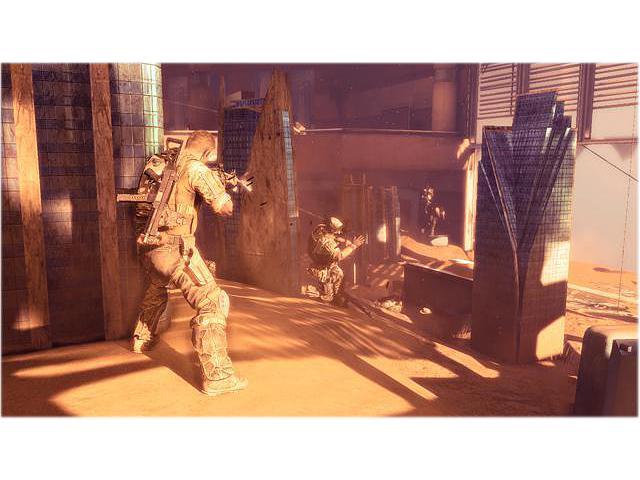 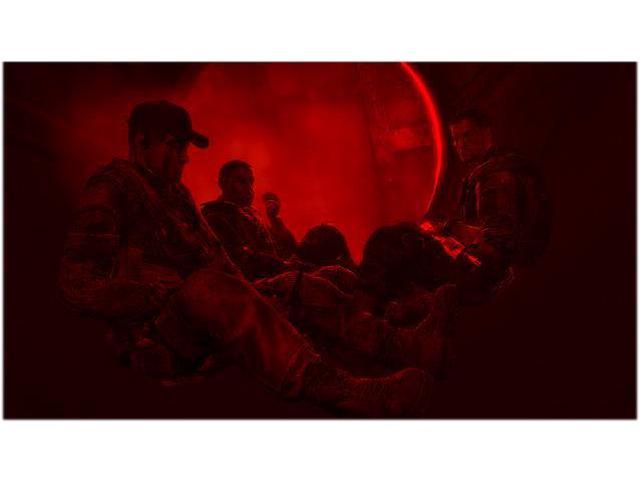 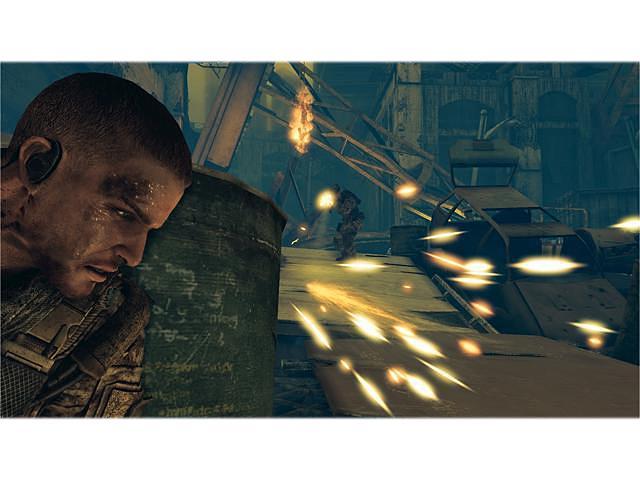 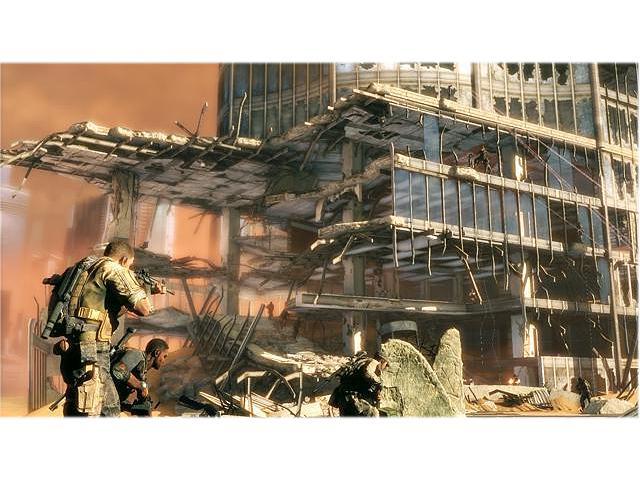 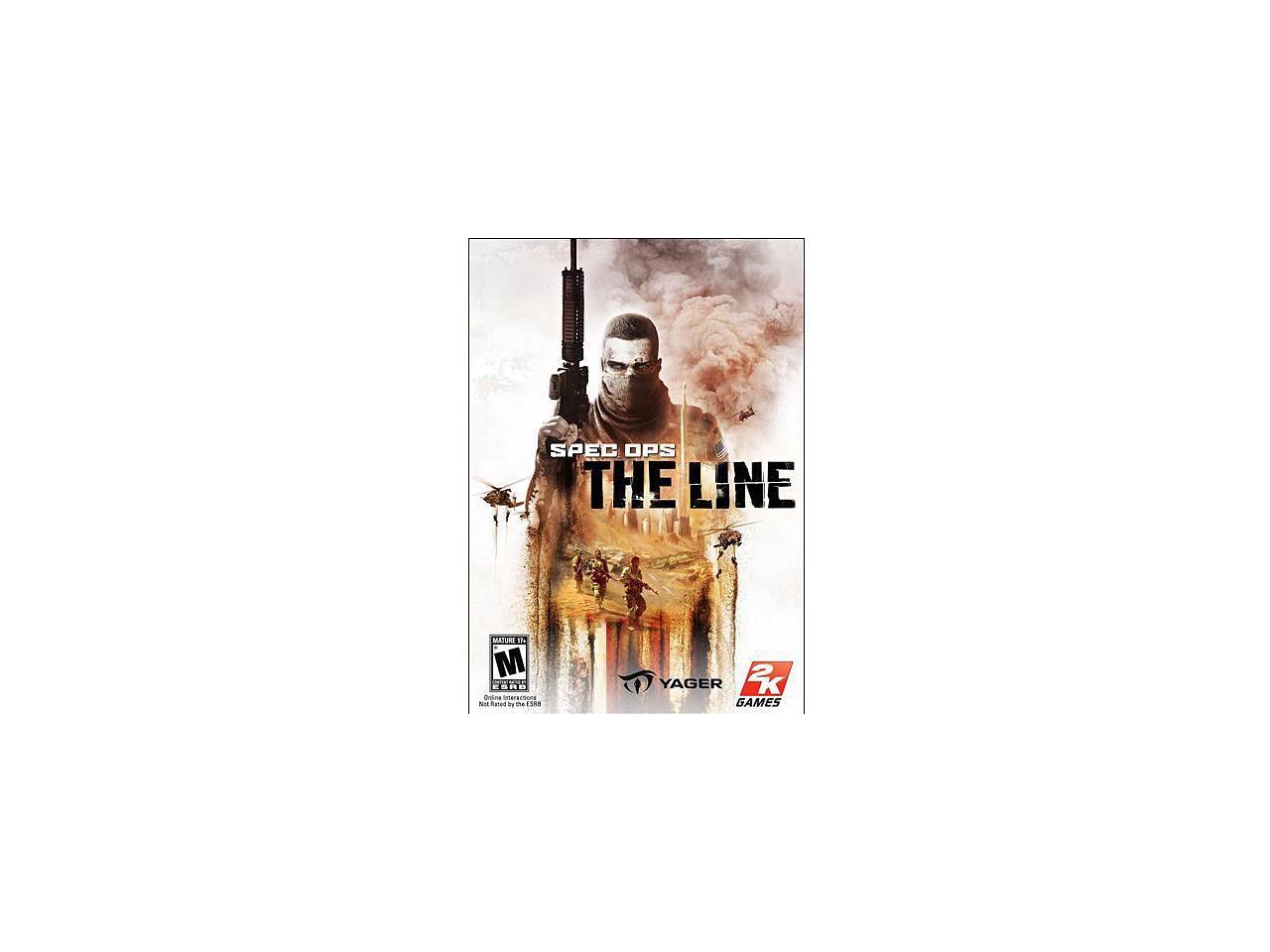 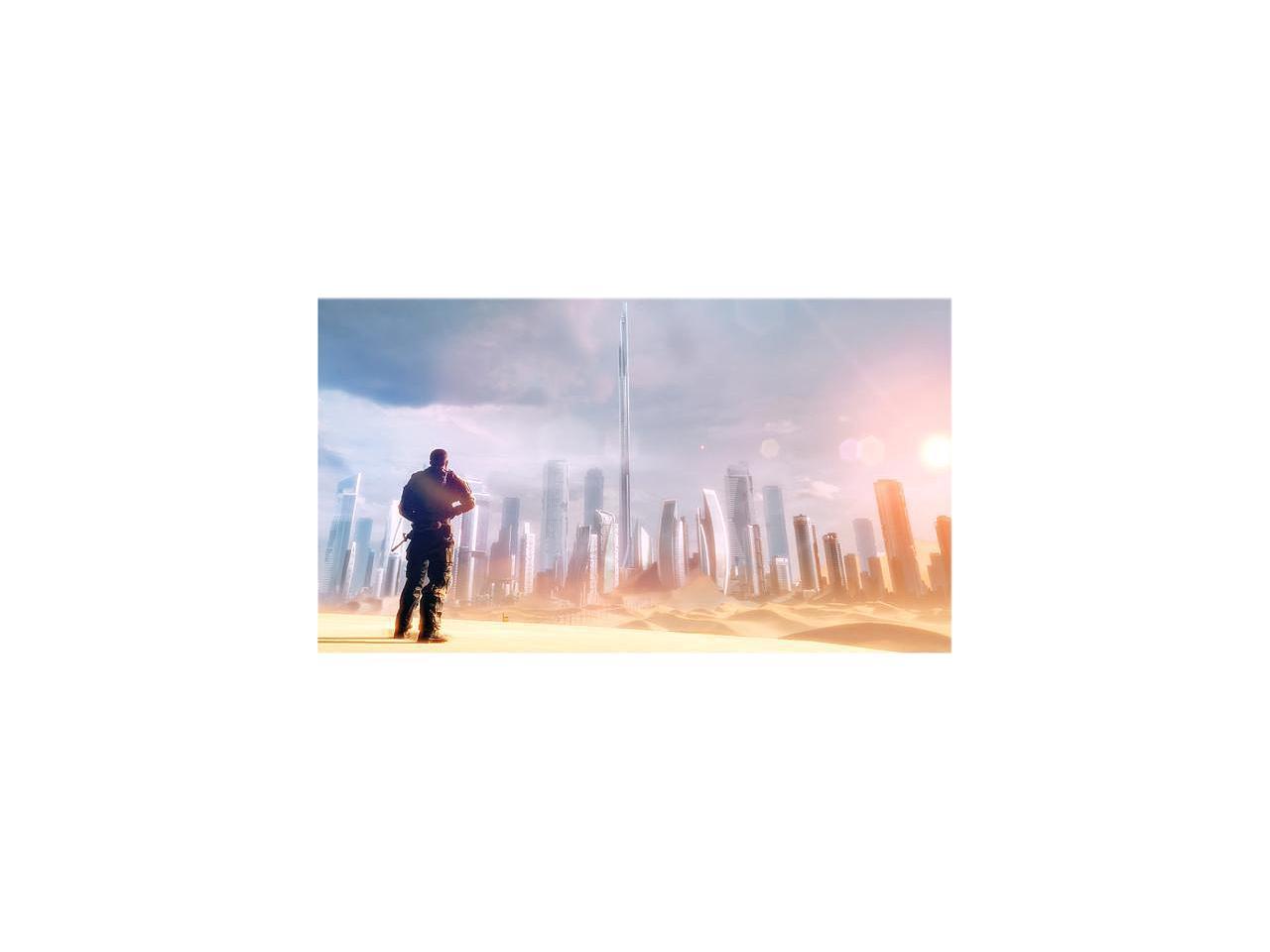 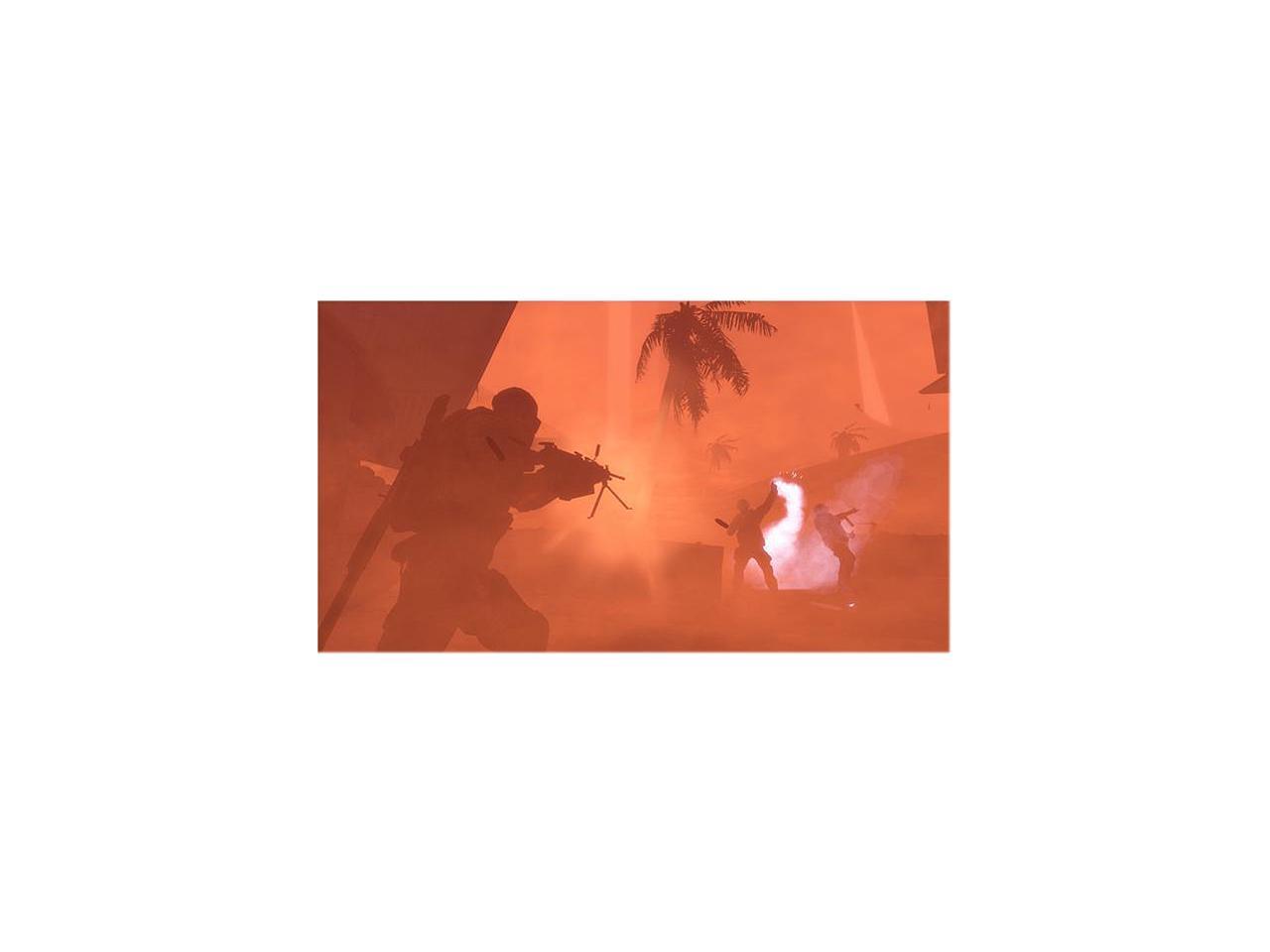 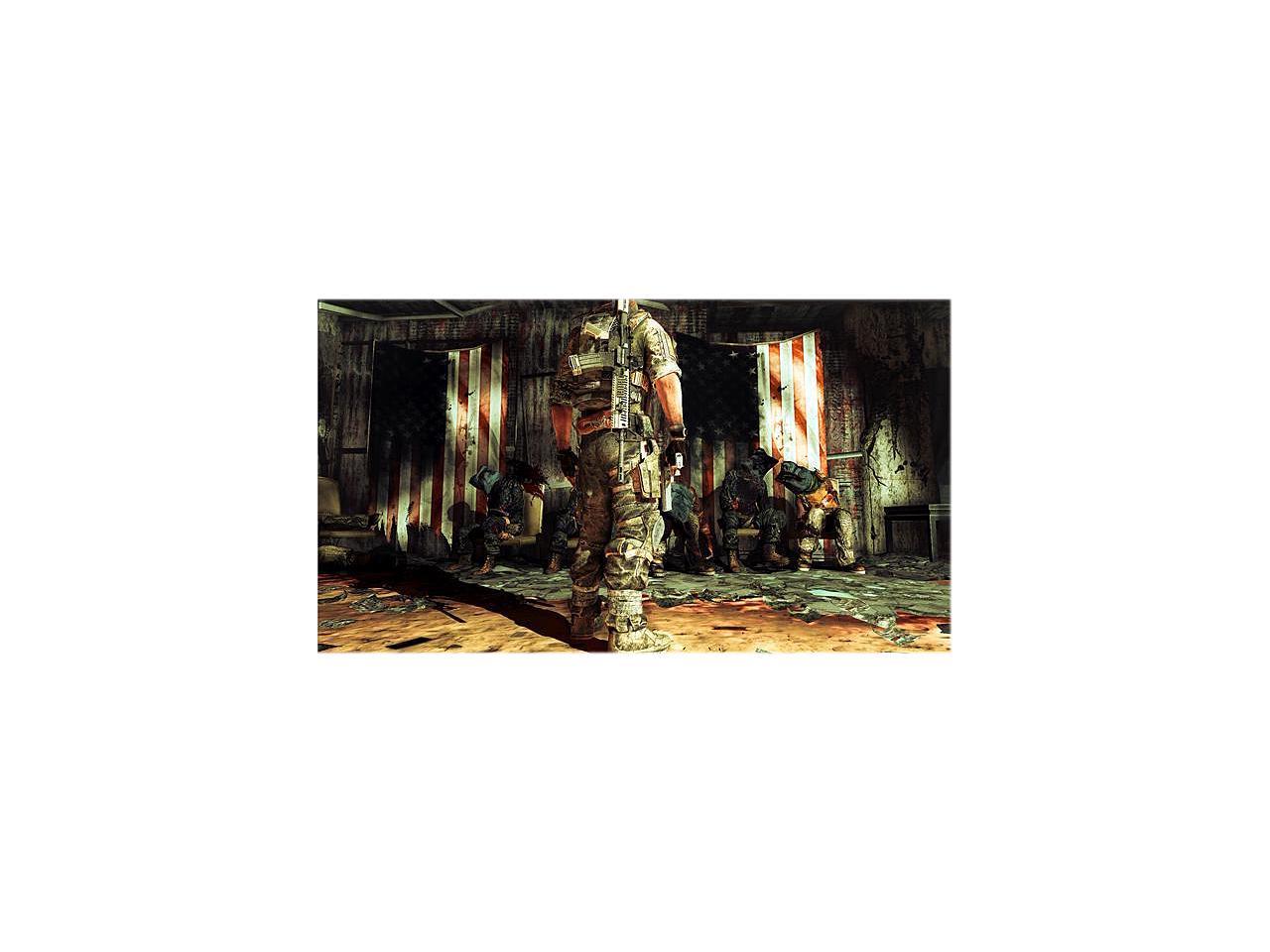 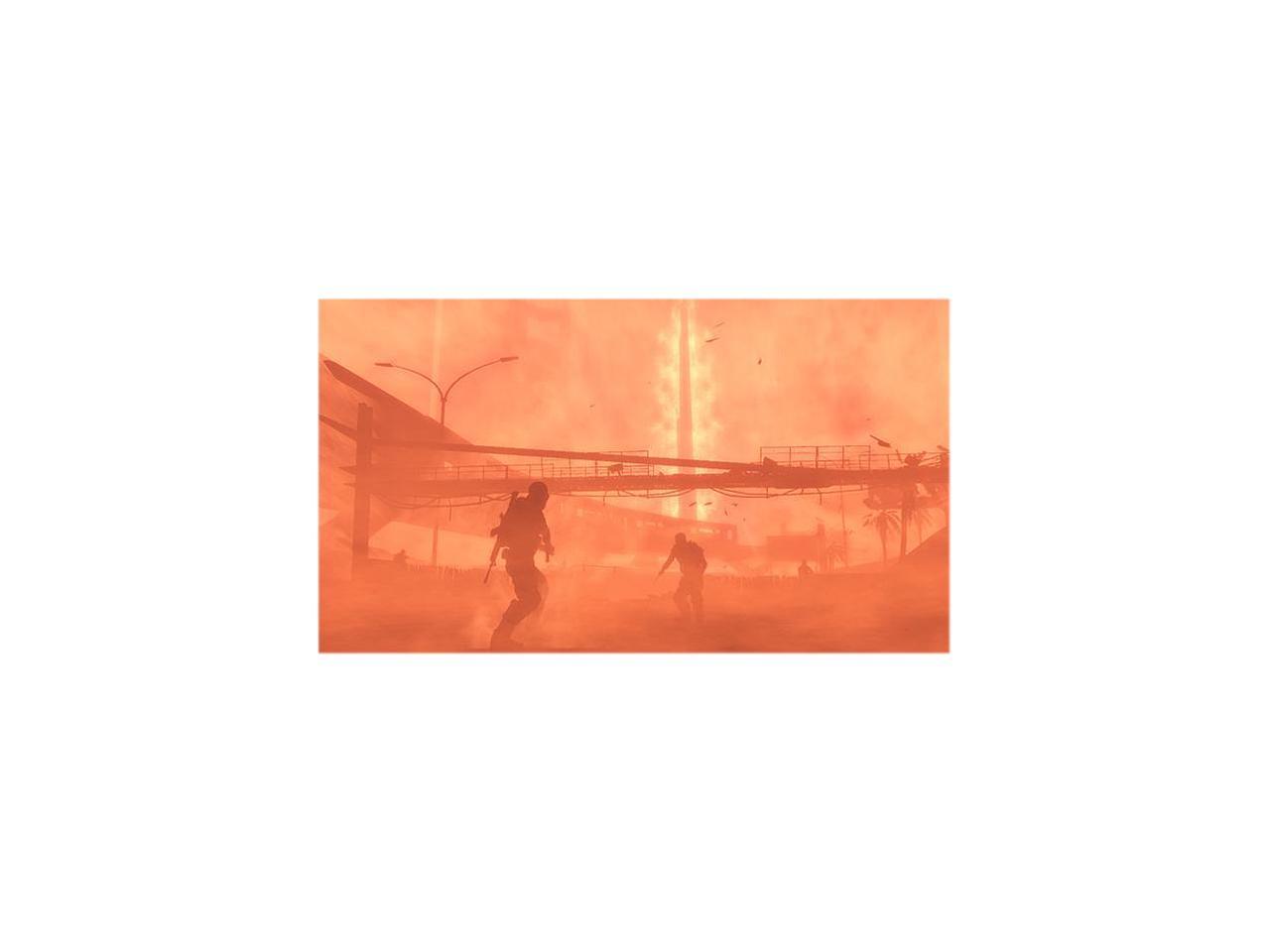 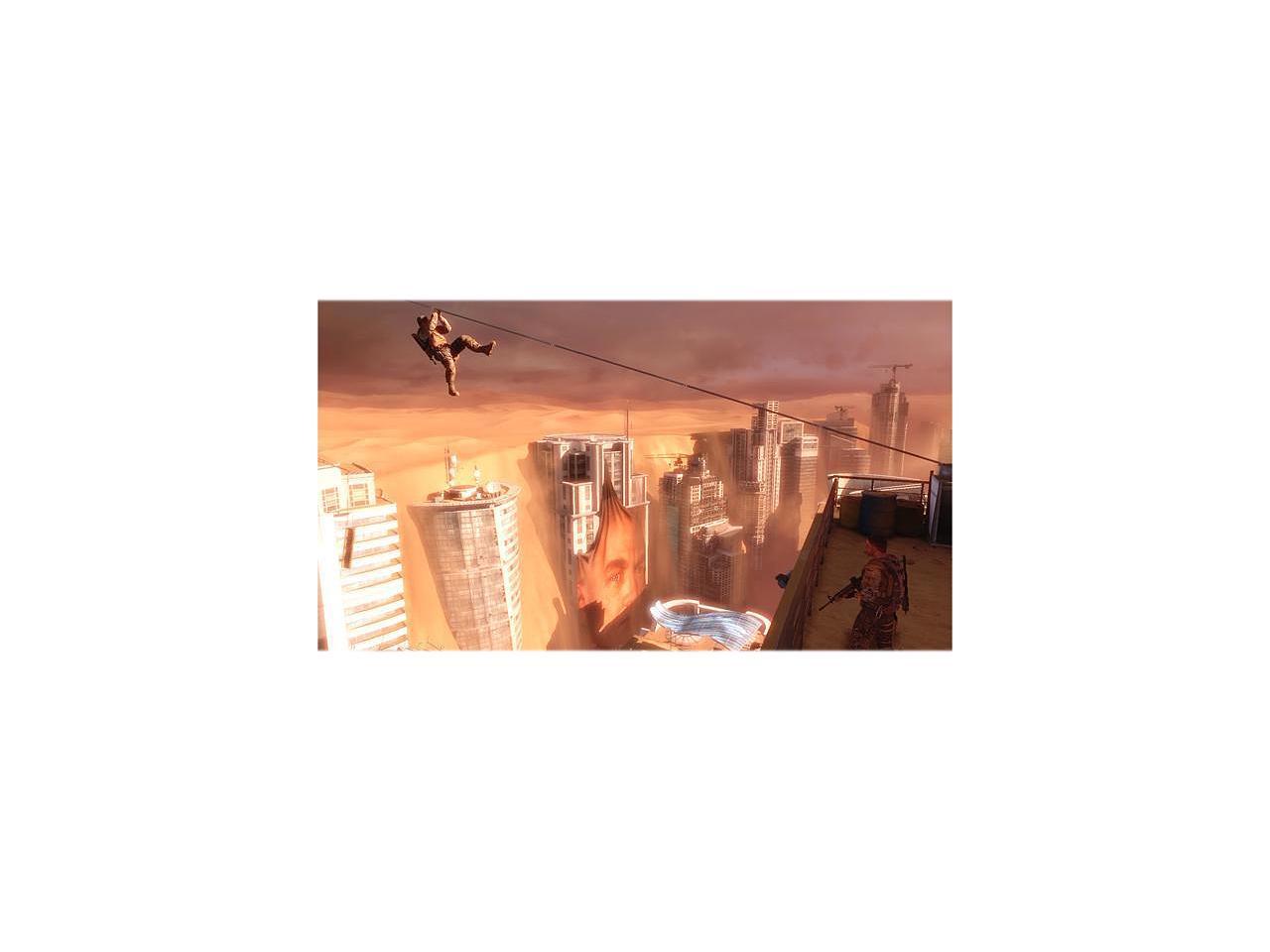 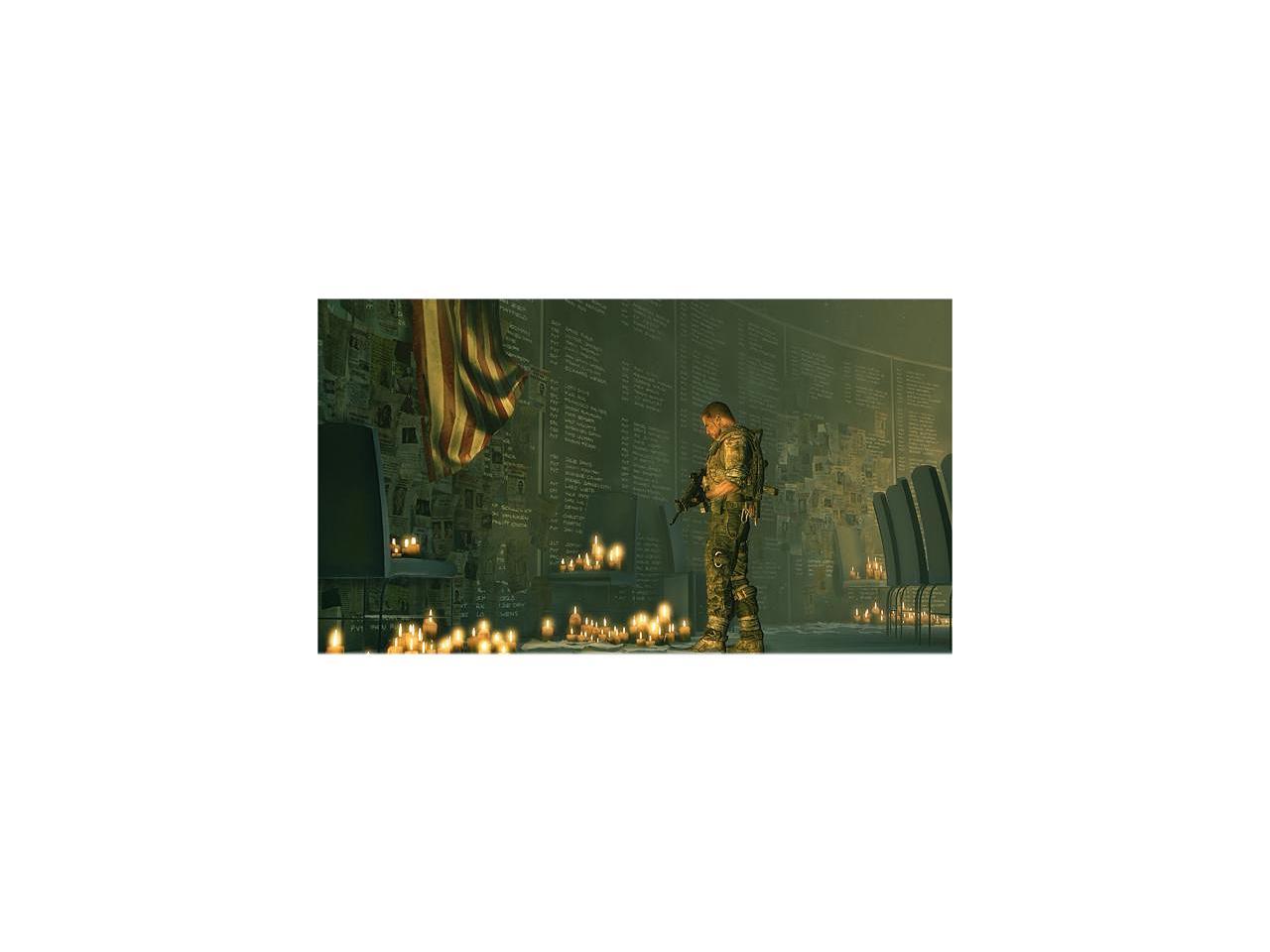 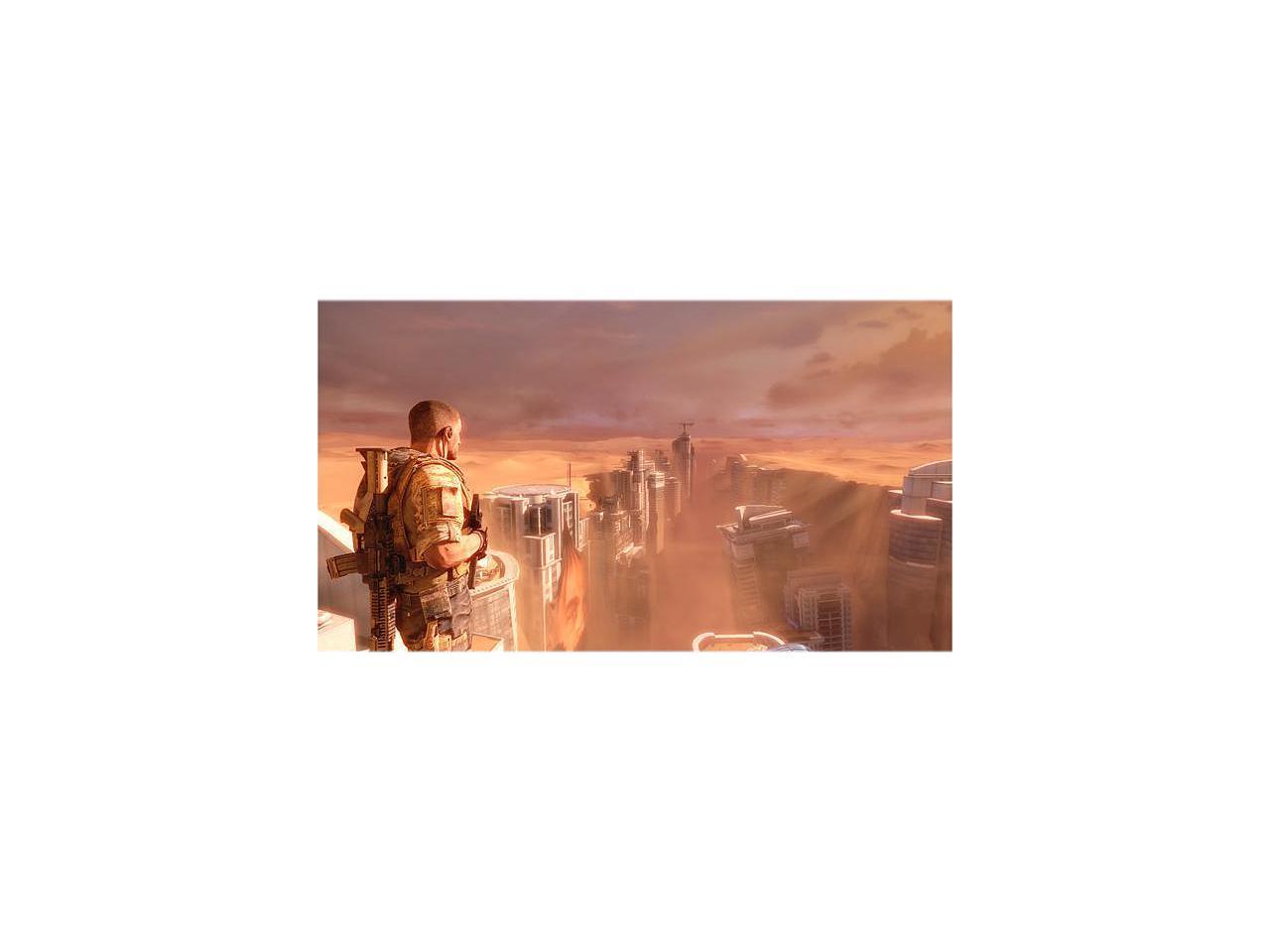 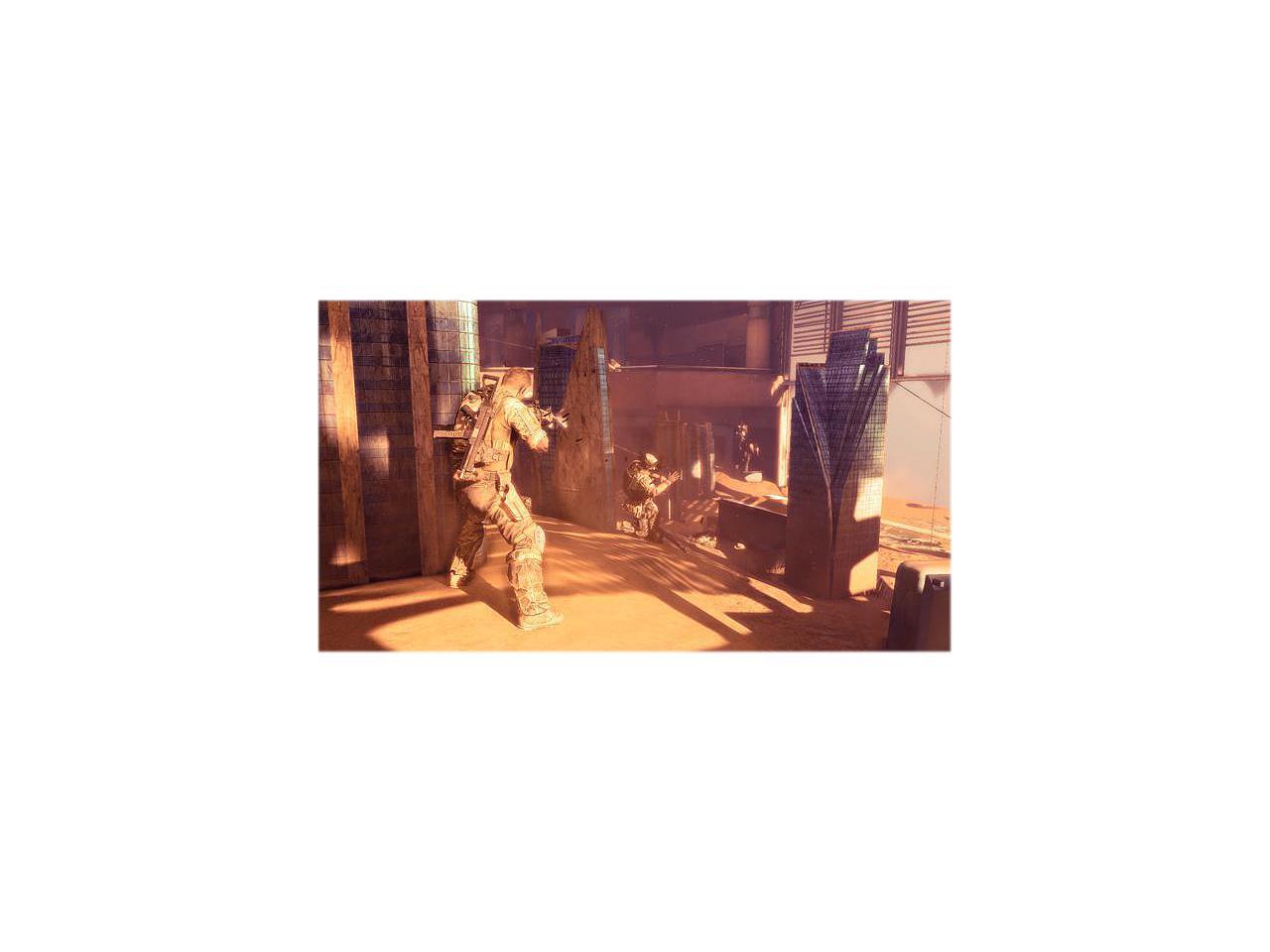 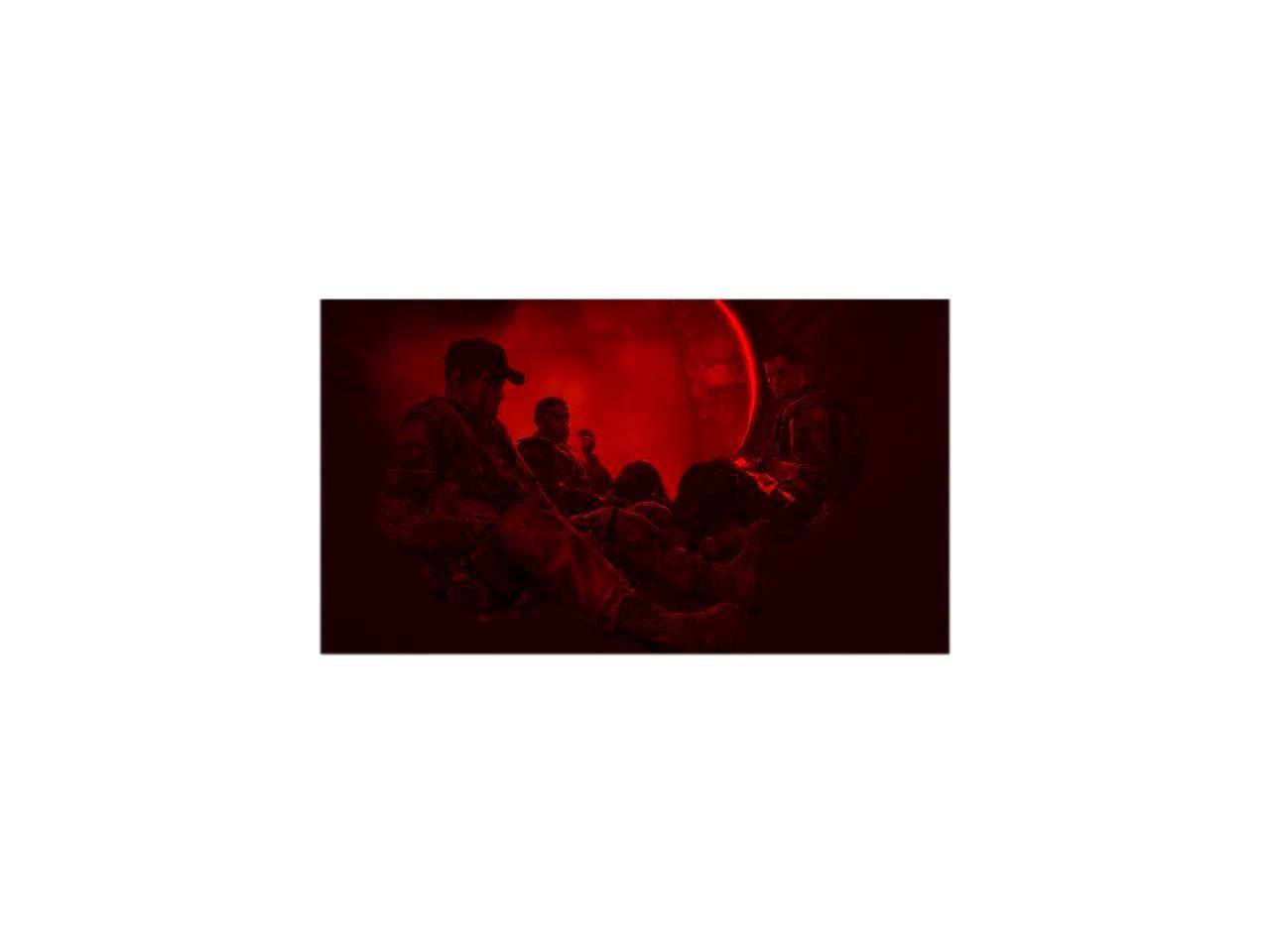 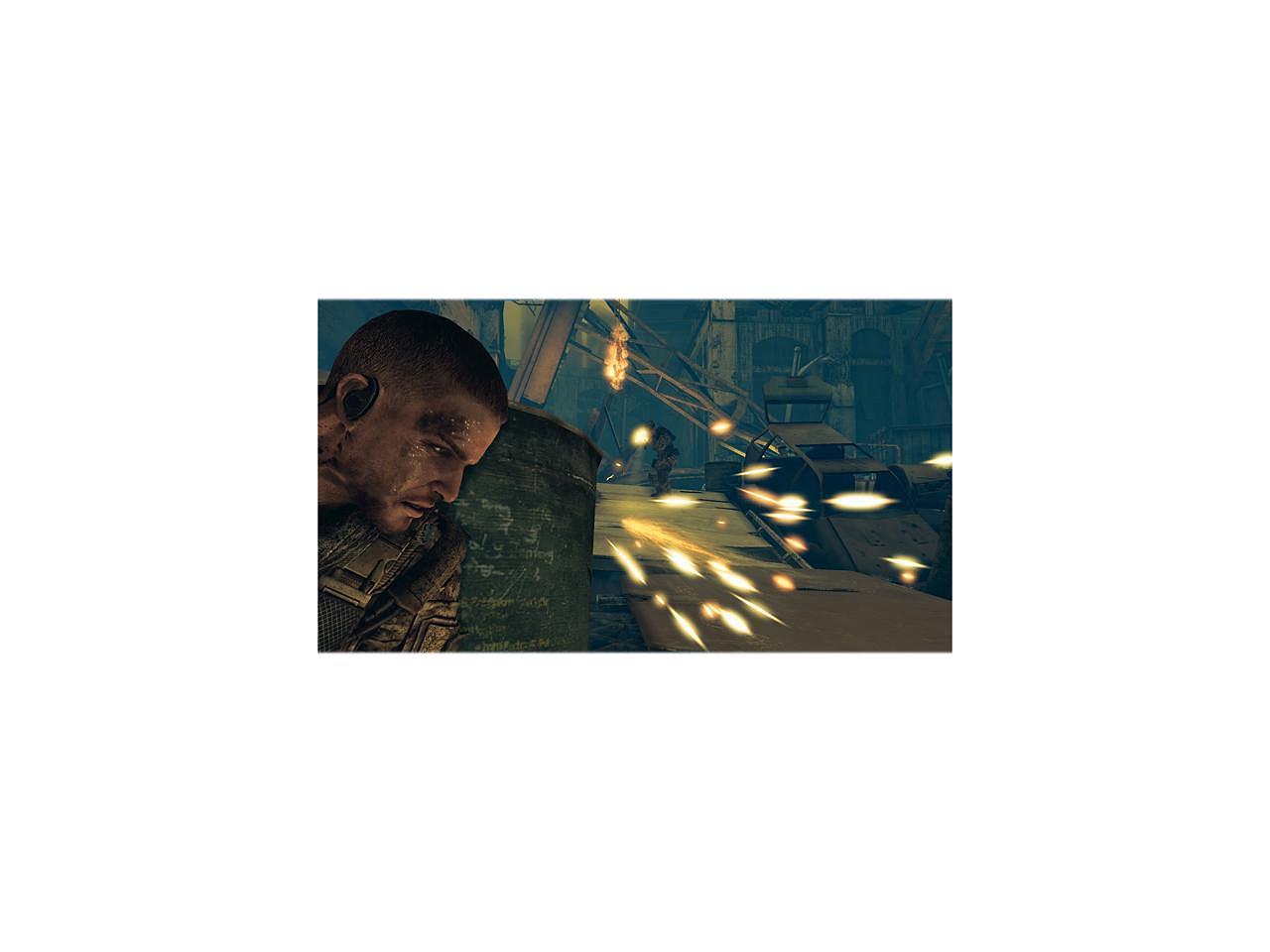 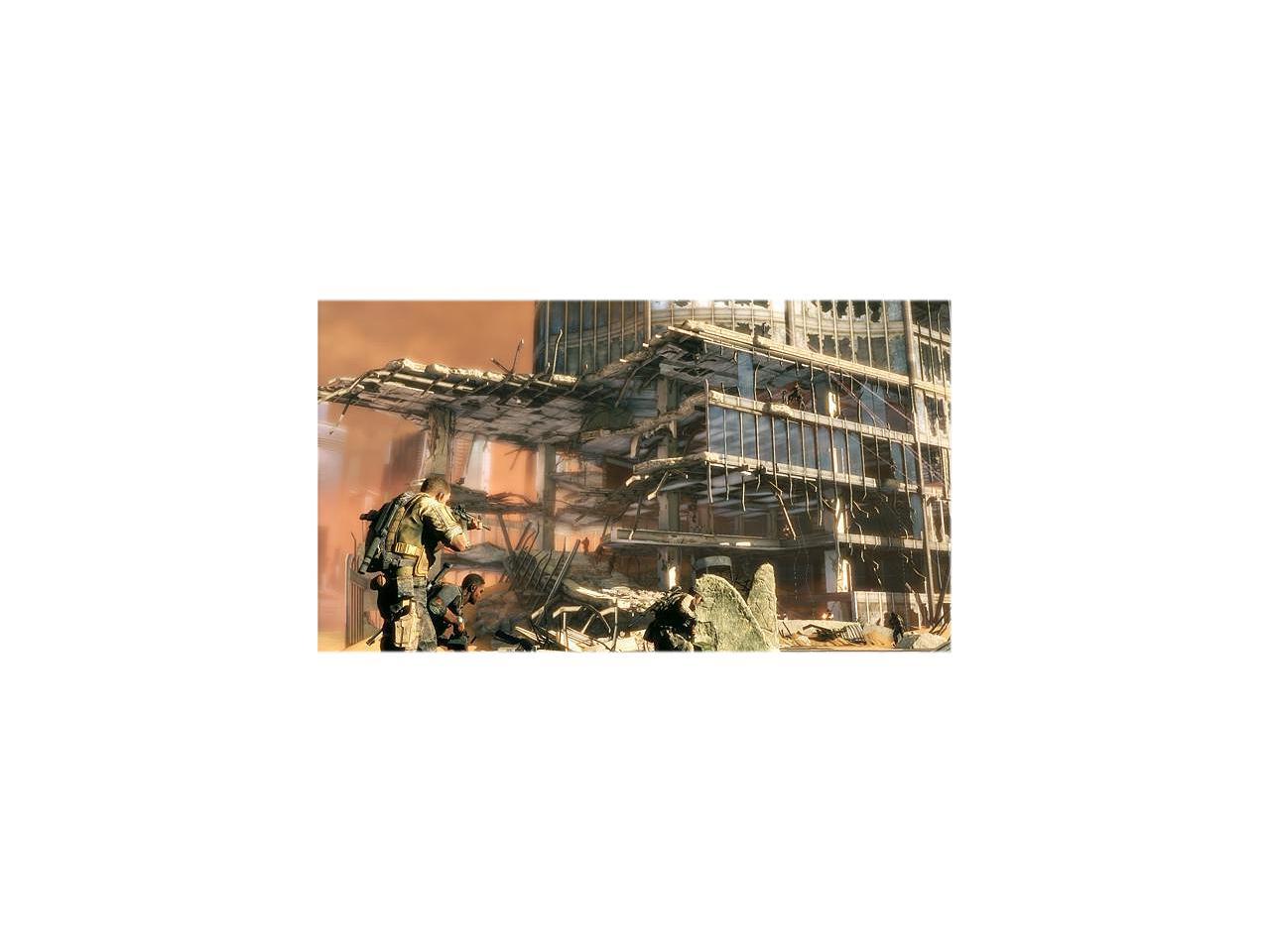 (6) Write a Review
In stock. Limit 5 per customer.
Ships from United States.
The Digital Download Disclaimer applies to this product. Please note that this product is non-returnable and non-refundable.
Overview
Specs
Reviews

It's been six months since Dubai was wiped off the map by a cataclysmic sandstorm.

Once the world's most fantastical city, Dubai is now its most opulent ruin. Ravaged by cataclysmic sandstorms, the city lies buried, reclaimed by the desert. Abandoned, it has become a no man's land for refugees and outlaws.

While most people fled the now-barren wasteland, U.S. Army Colonel John Konrad and the 33rd Infantry remained behind to protect those incapable of escape.

Unable to contact anyone in Dubai, the world believed Konrad and his team dead, until they picked up a weak distress signal. As Captain Walker, you and your squad of Delta Operators infiltrate the treacherous region to locate survivors.

There, you and your men will experience madness – a world shattered by the failings of great men. You will face an enemy you were never trained to fight – fellow soldiers prepared to accept the consequences of their actions. You will walk a line – that razor-thin edge separating your mission from your duty.

There is no escape from Dubai. It is the end of honor and duty, where the storm has stripped you to the bone and only The Line remains.

Pros: One of the most compelling stories I have ever played. Fantastic visuals and soundtrack.

Cons: Gameplay is pretty standard third-person cover shooter- but this is more than made up for with the quality of the story.

Cons: NONE I CAN MENTION

Pros: This was a wonderful game. It seemed somewhat drab and typical (three special forces badasses shooting things in the Middle East) at first but that quickly changed. On top of simply being a solid first person shooter with smooth controls and good visuals, the game actually has fantastic character development and forces you to make choices that you feel impact the story significantly. There is a beautiful psychological twist in the end that I really didn't see coming.

Cons: I always play FPS on the highest difficulty, which does occasionally cause some trouble. I don't mind redoing something for as long as an hour (which I had to do at one point with this game and I loved every minute of it) but there was a section that I could see no way through not because it was difficult, but because it seemed impossible to not be instantly killed in a matter of seconds after a checkpoint. After about fifteen minutes I Googled it, followed the counter intuitive advice, and moved on with my life.

Pros: This is by far the best game I have ever played. The storyline is astonishing. I have only played two games multiple times through and this is one of them. I recommend this game to everybody I know.

Cons: Graphics are good but not great. I feel the storyline makes up for it.

Overall Review: Like I said before, a must have if you are into this genre of gaming.

Pros: The game has very good Graphics and the AI is very good for the price the game is a Bargain. It has very good weapons and the story line is very good. Not the Best game but a Steal at 9 $. compared to the other games out there it is one of the Best so far.

Cons: I really can't give it any it's long.. good weapons good graphics good story line very fun to play. No Cons

Overall Review: If you like Call of Duty games Get This for the Price there giving it away. Not as Great as Battlefield but it's only 9$ not 60$.