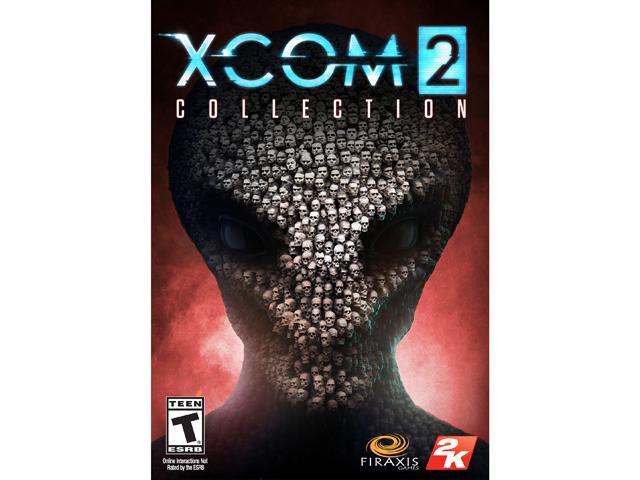 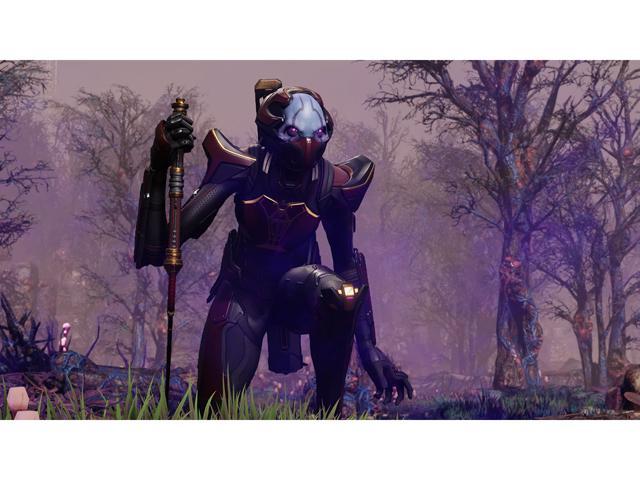 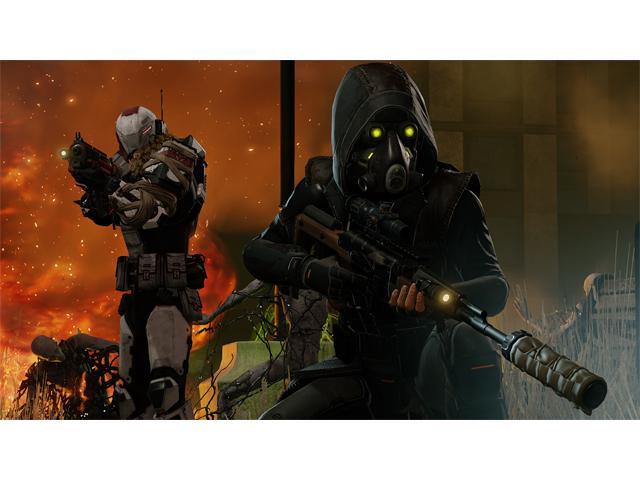 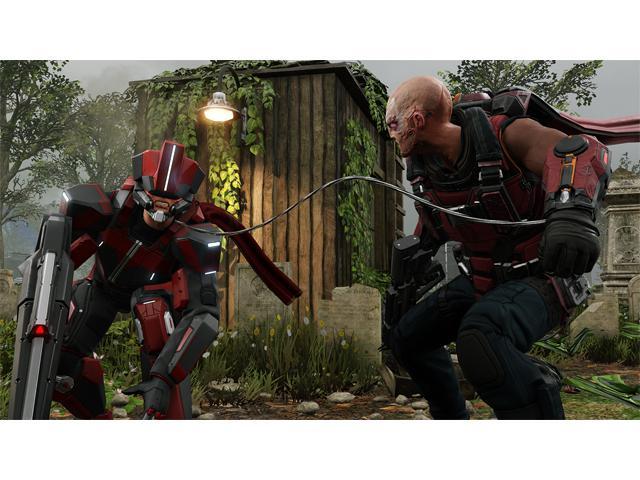 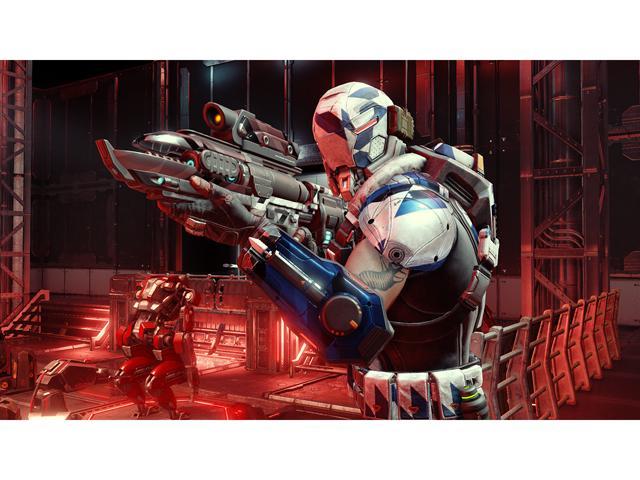 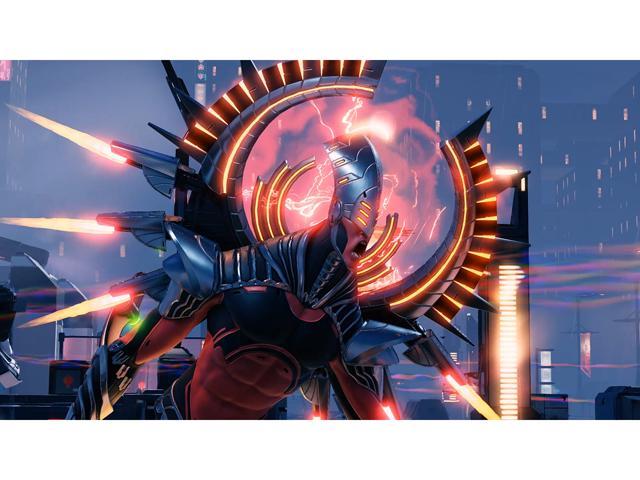 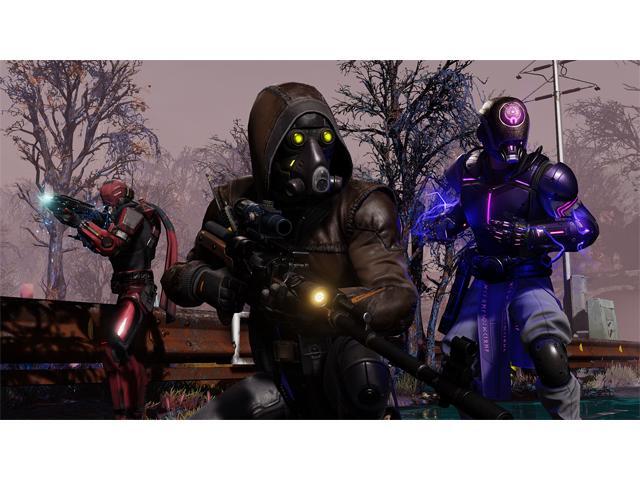 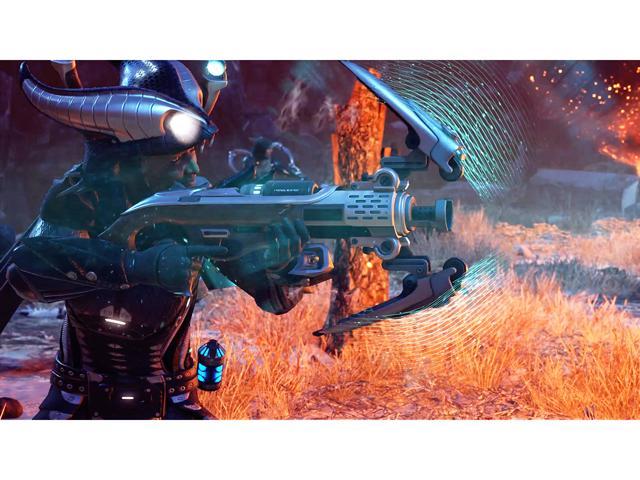 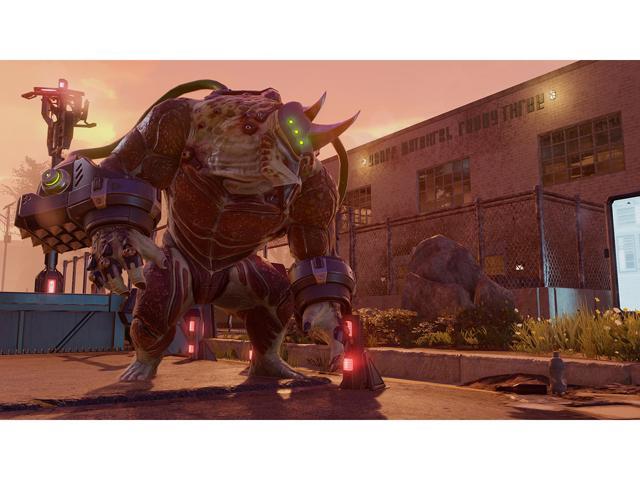 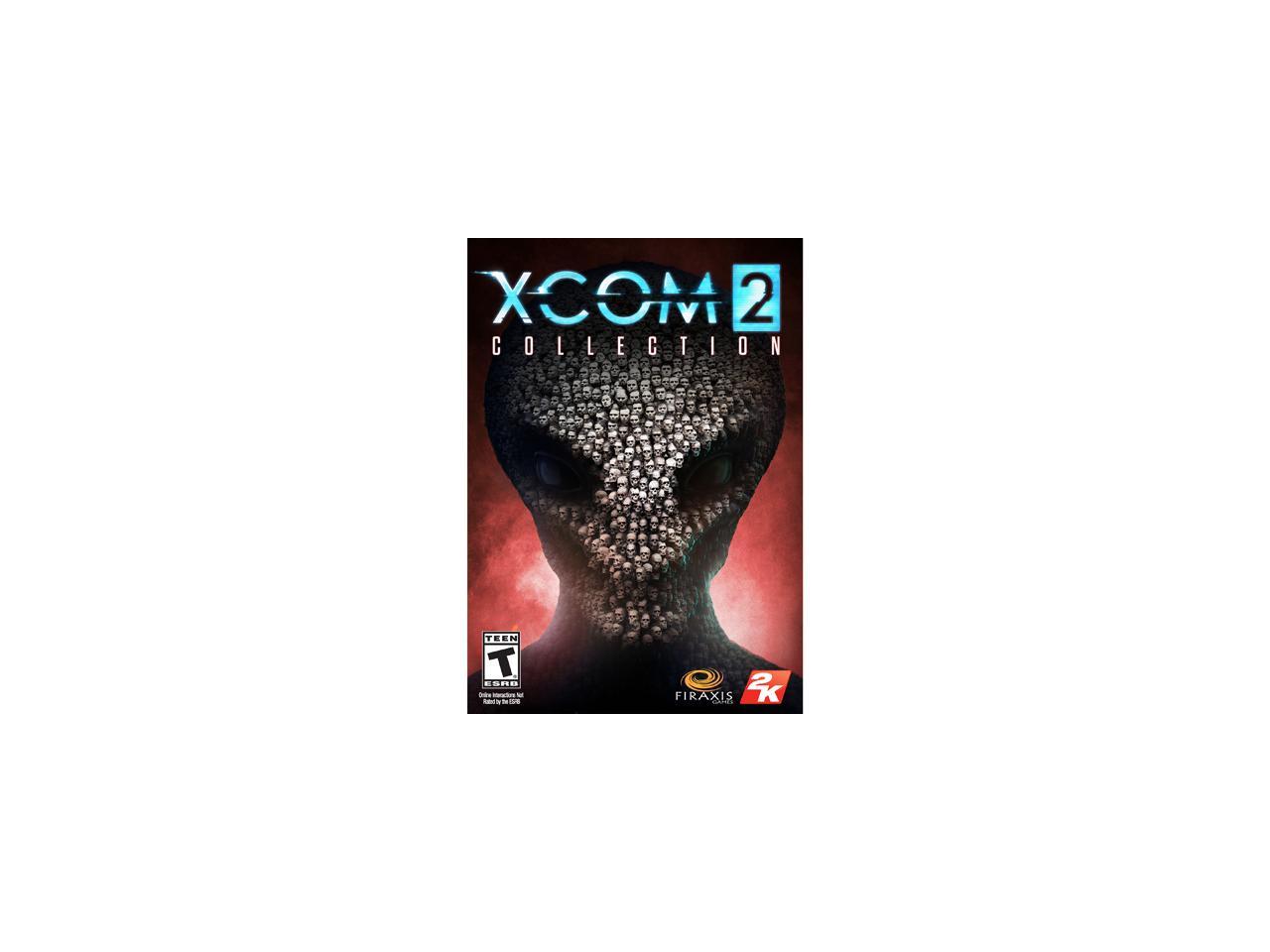 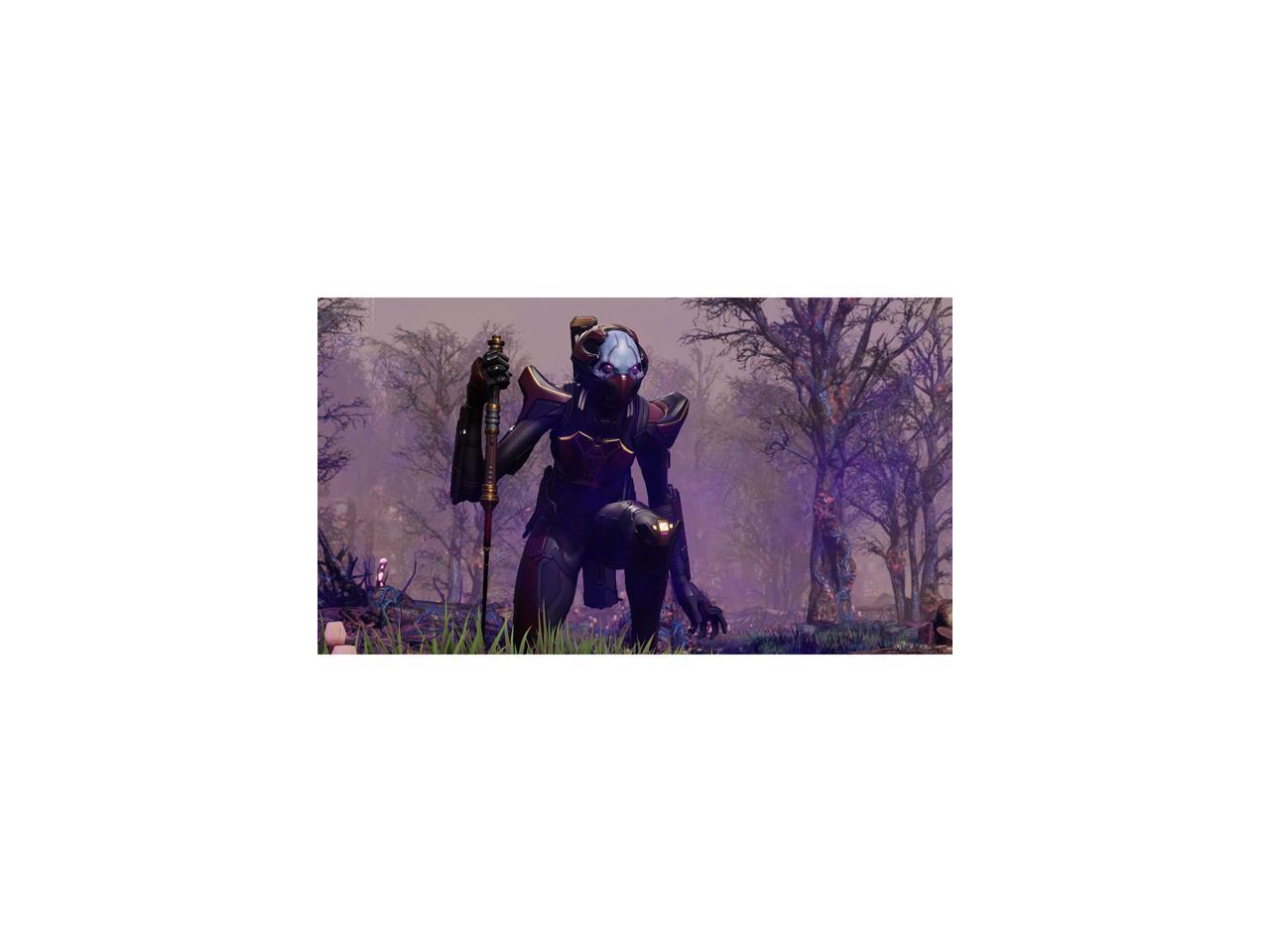 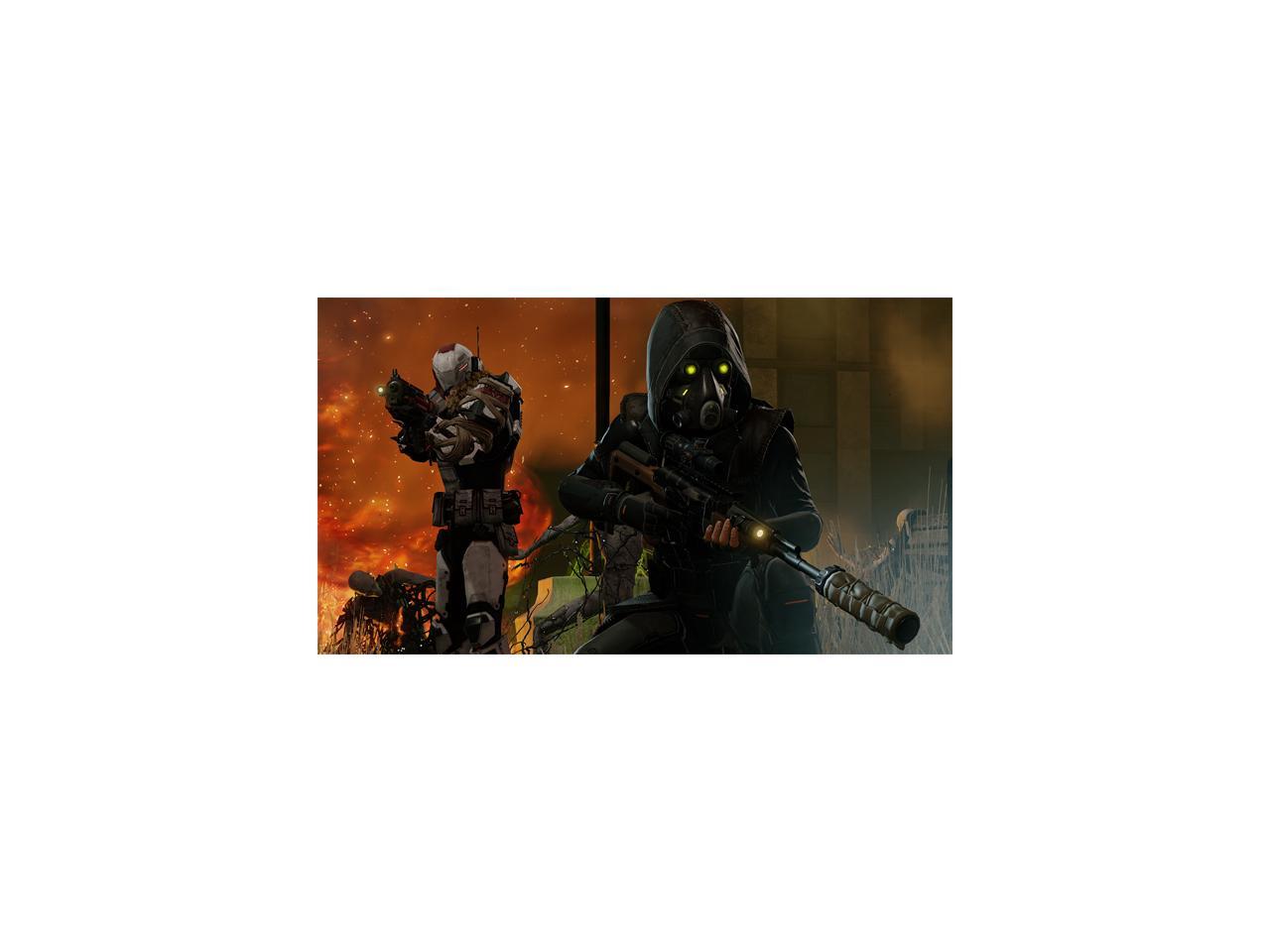 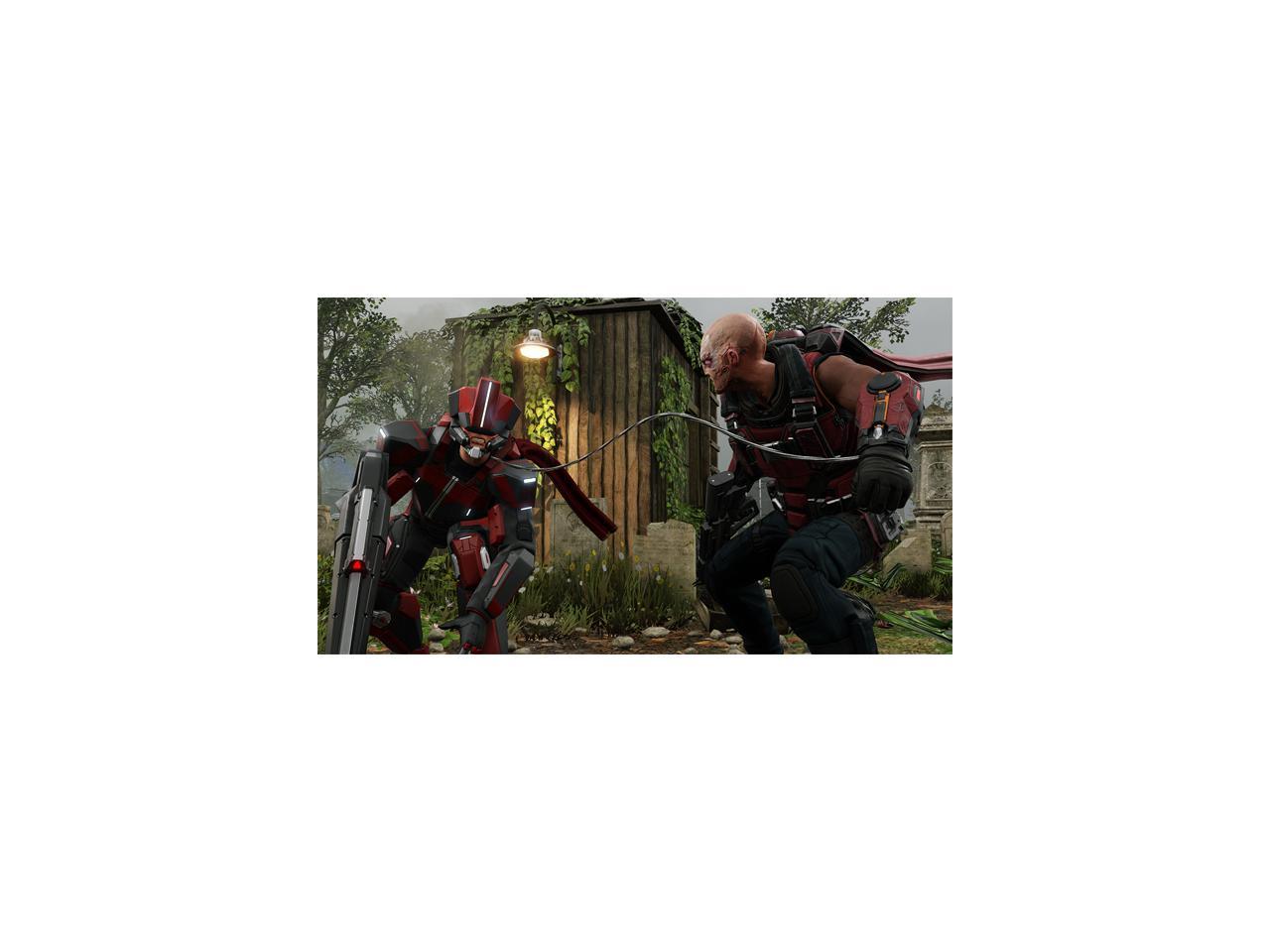 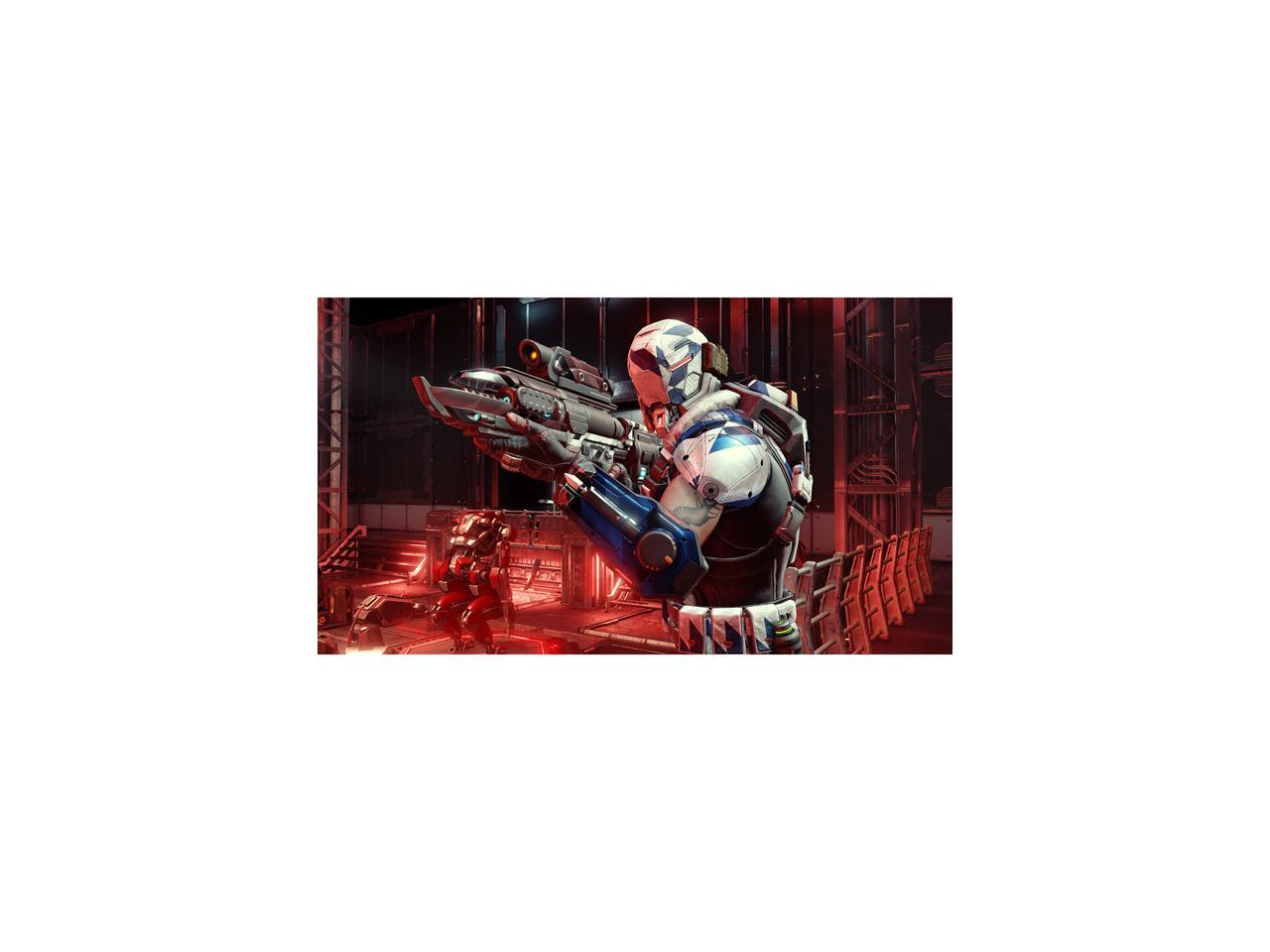 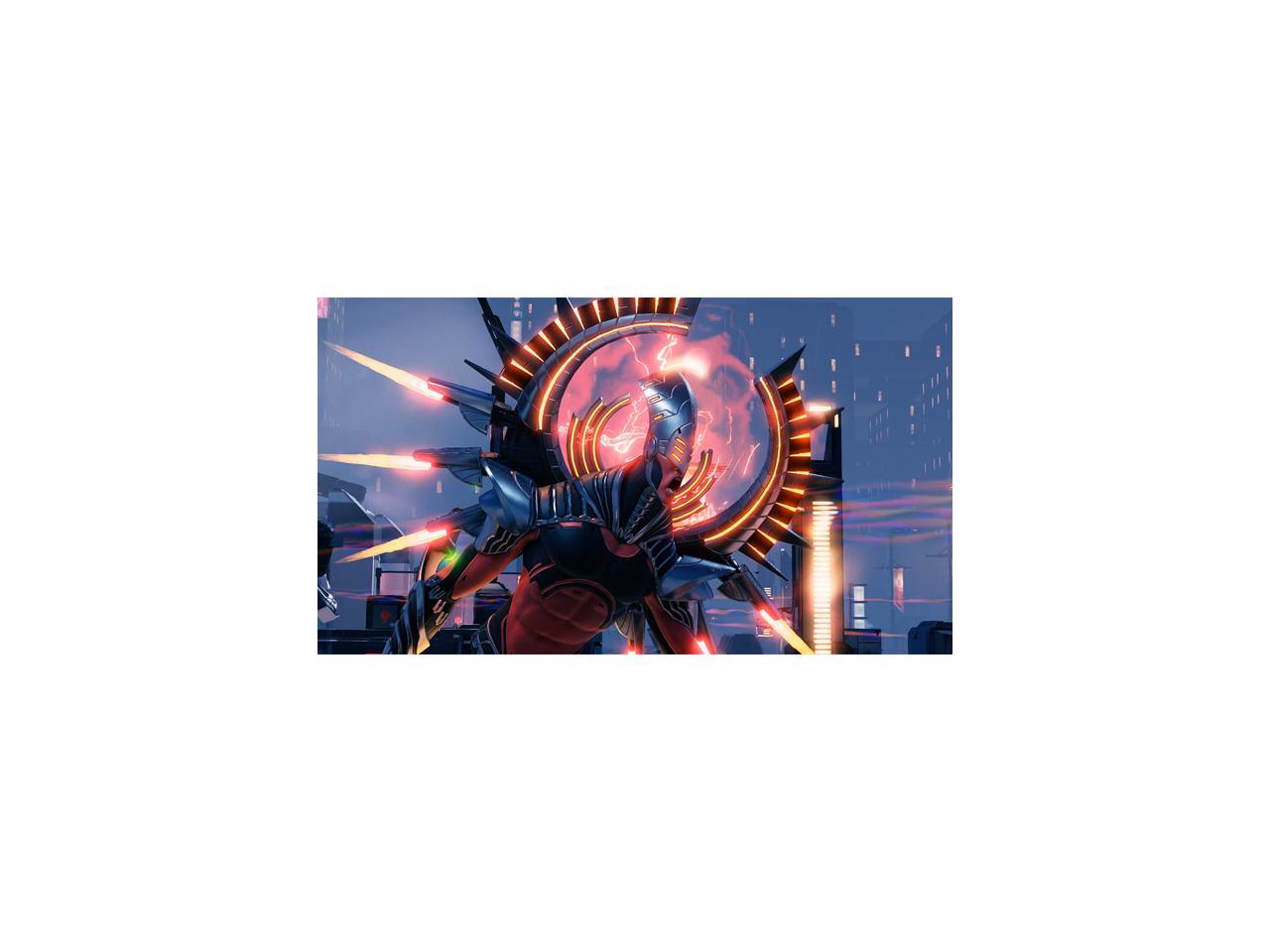 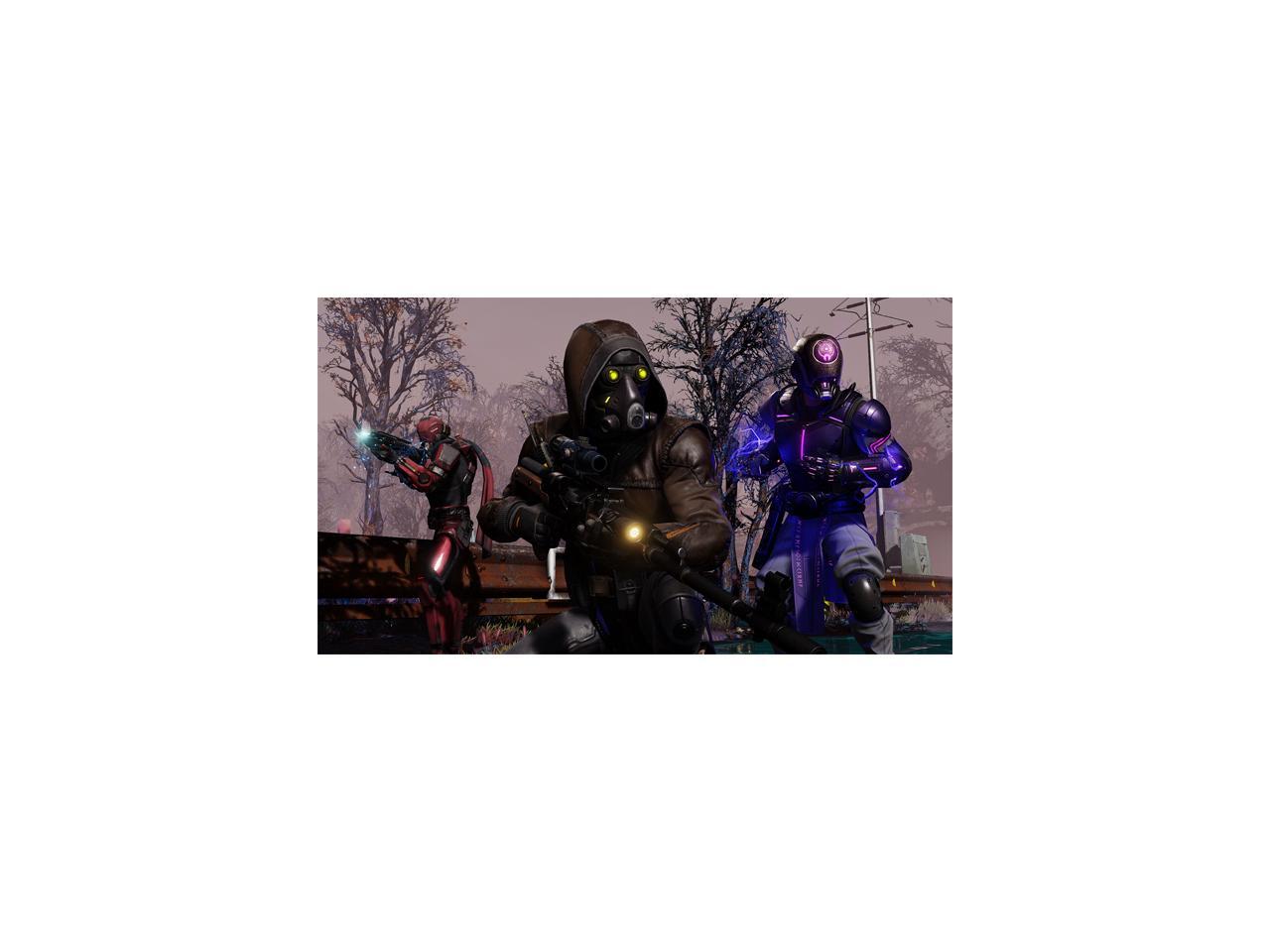 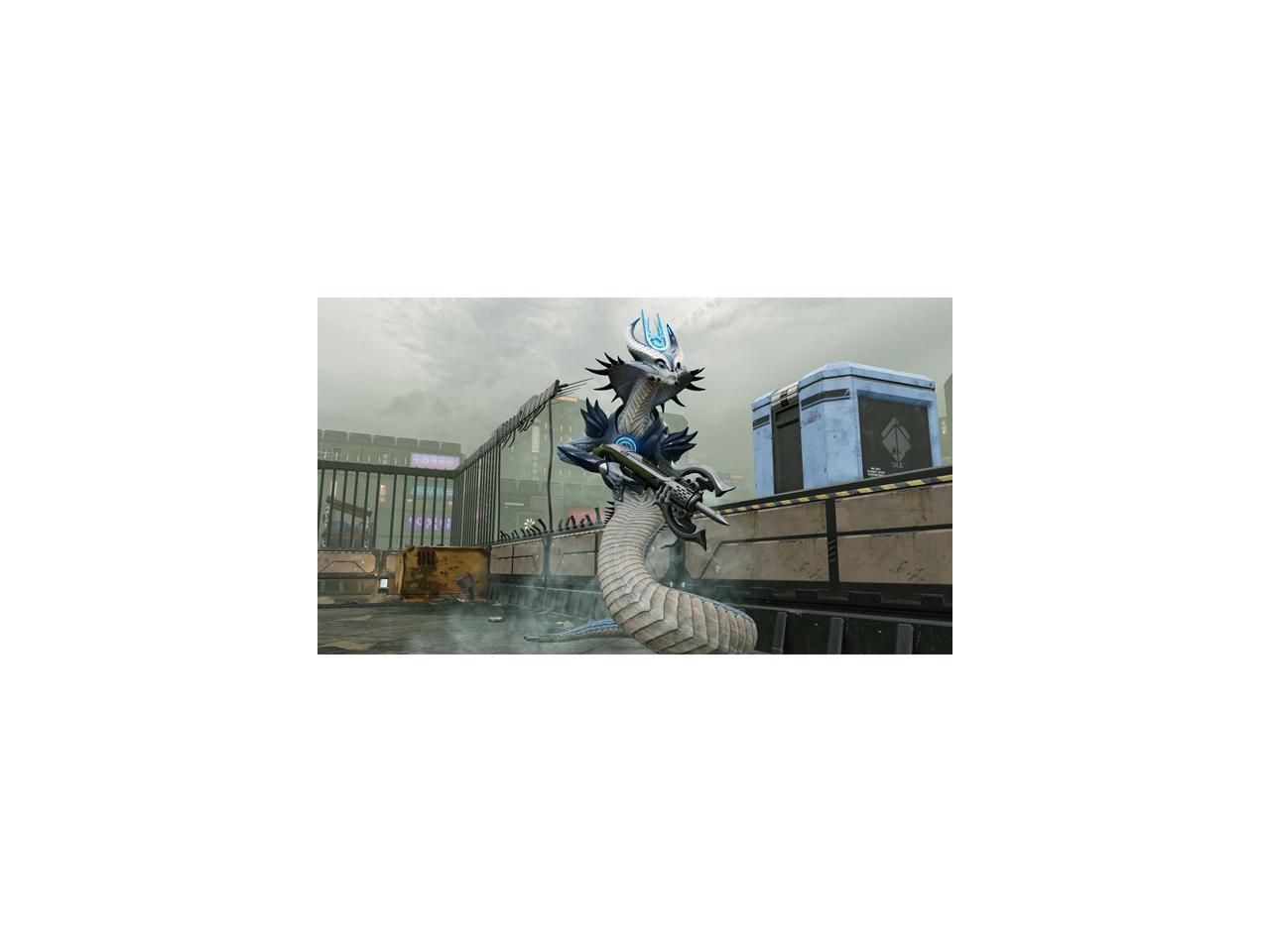 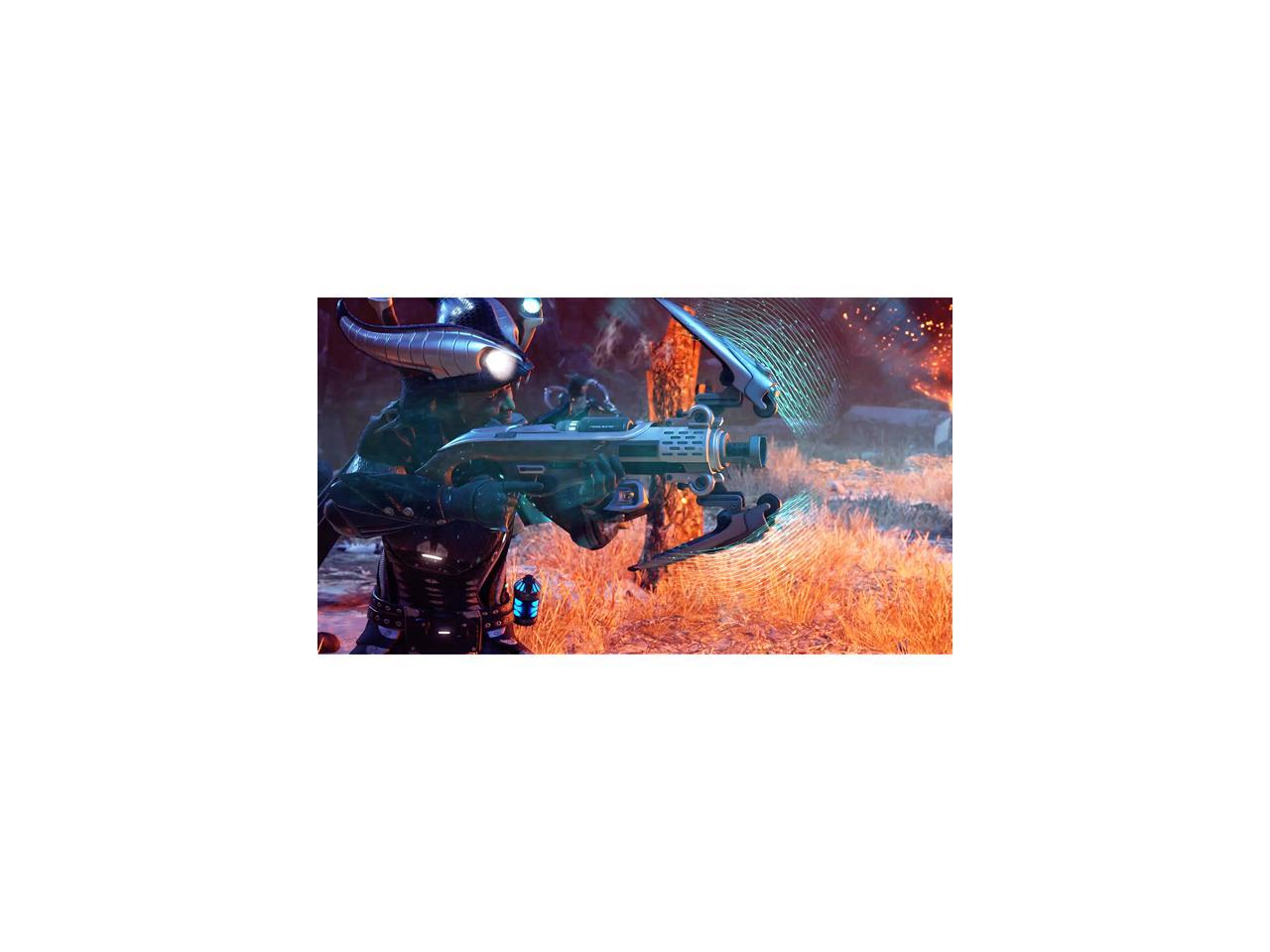 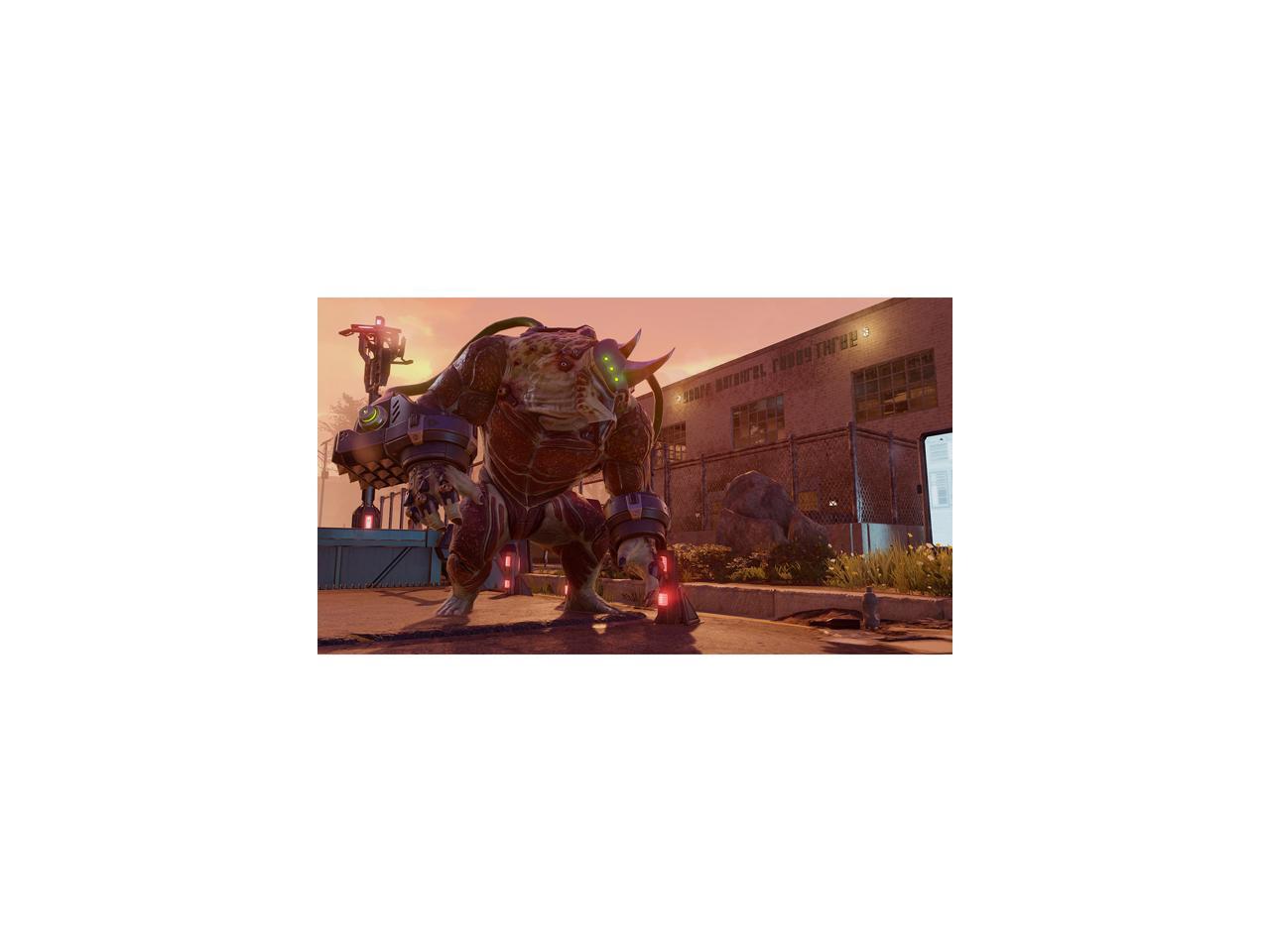 (7) Write a Review
See more "steam code"
In stock. Limit 5 per customer.
Ships from United States.
The Digital Download Disclaimer applies to this product. Please note that this product is non-returnable and non-refundable.
Overview
Specs
Reviews Aliens rule Earth, promising a brilliant future for mankind while secretly hiding a sinister agenda. As the leader of a guerrilla force facing impossible odds, you must ignite a global resistance to eliminate the alien threat and save the human race from extinction.

The XCOM 2 War of the Chosen expansion adds extensive new content in the fight against ADVENT when additional resistance factions form in order to eliminate the alien threat on Earth. In response, a new enemy, known as the “Chosen,” emerges with one goal: recapture the Commander. The expansion includes new Hero classes to counter the “Chosen”, new enemies, missions, environments and increased depth in strategic gameplay.

If you own the XCOM 2 Digital Deluxe Edition or the Reinforcement Pack, do not purchase XCOM 2 Collection, as you will be charged for it. Pros: I havent played it much but graffic are excellent and a lot of shooting easy to stream

Overall Review: Should def pick up on a big sale beats any of the sale prices on steam.

Pros: The collection bundle of this game is definitely worth on discount if you enjoy strategy games like these

Overall Review: I bought the bundle when it was around $25 on Newegg, but seeing as it is below $10 then I highly recommend people to try this. Easily one my top 10 games with its core concepts of strategical skirmishes, money managing and much more. Also works with Steam workshop mods as well, so you can add in some custom soldier classes and skins

Overall Review: This bundle was a great deal at almost 70% off and is a great continuation from Enemy Unknown.

Cons: Cons: missing that 99% shot with my sniper