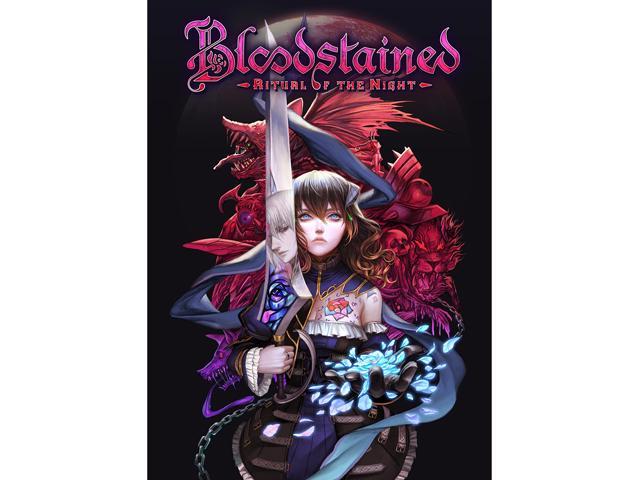 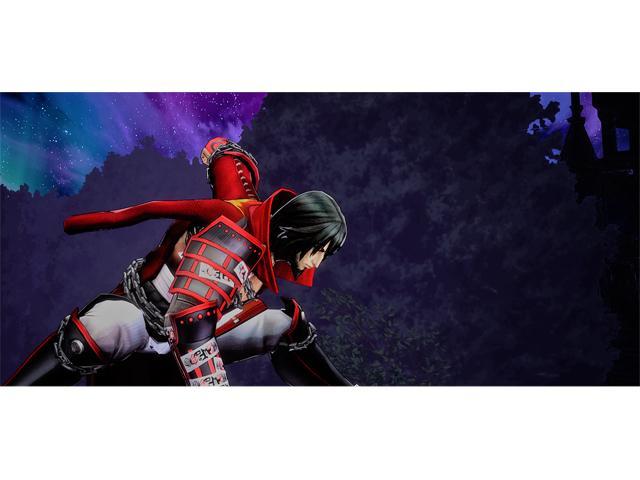 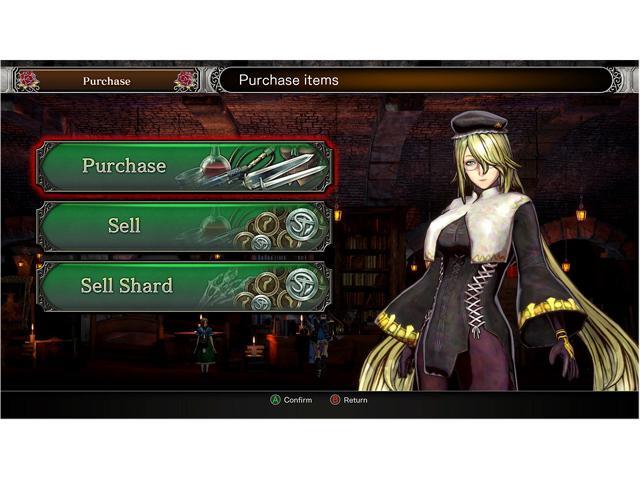 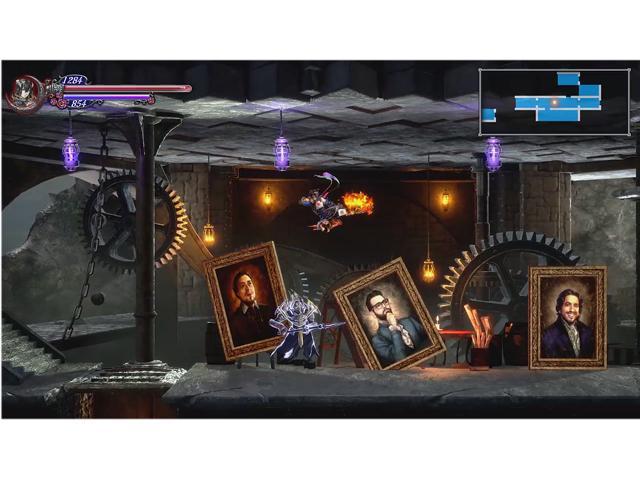 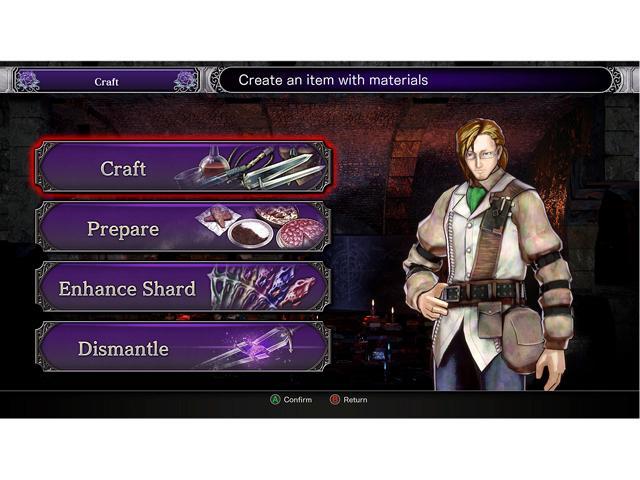 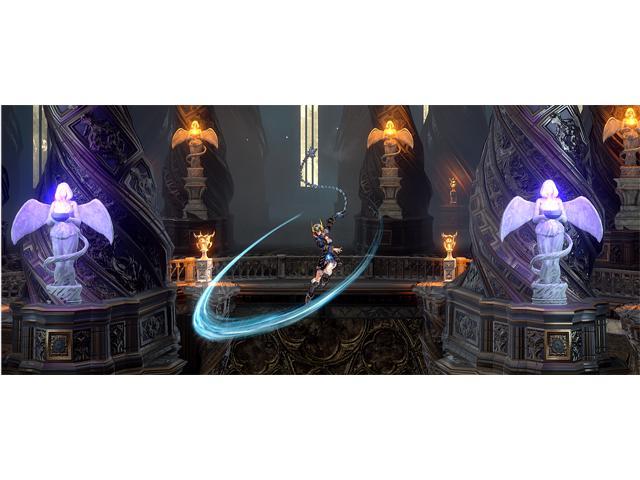 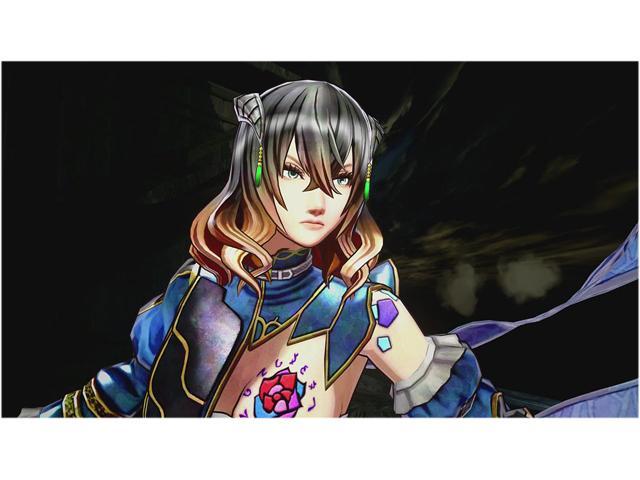 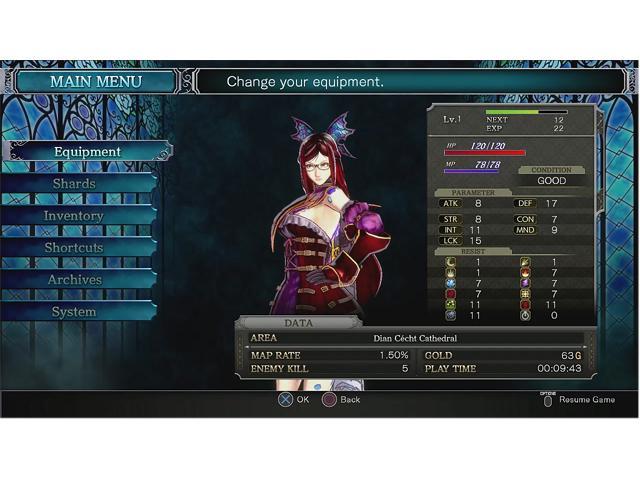 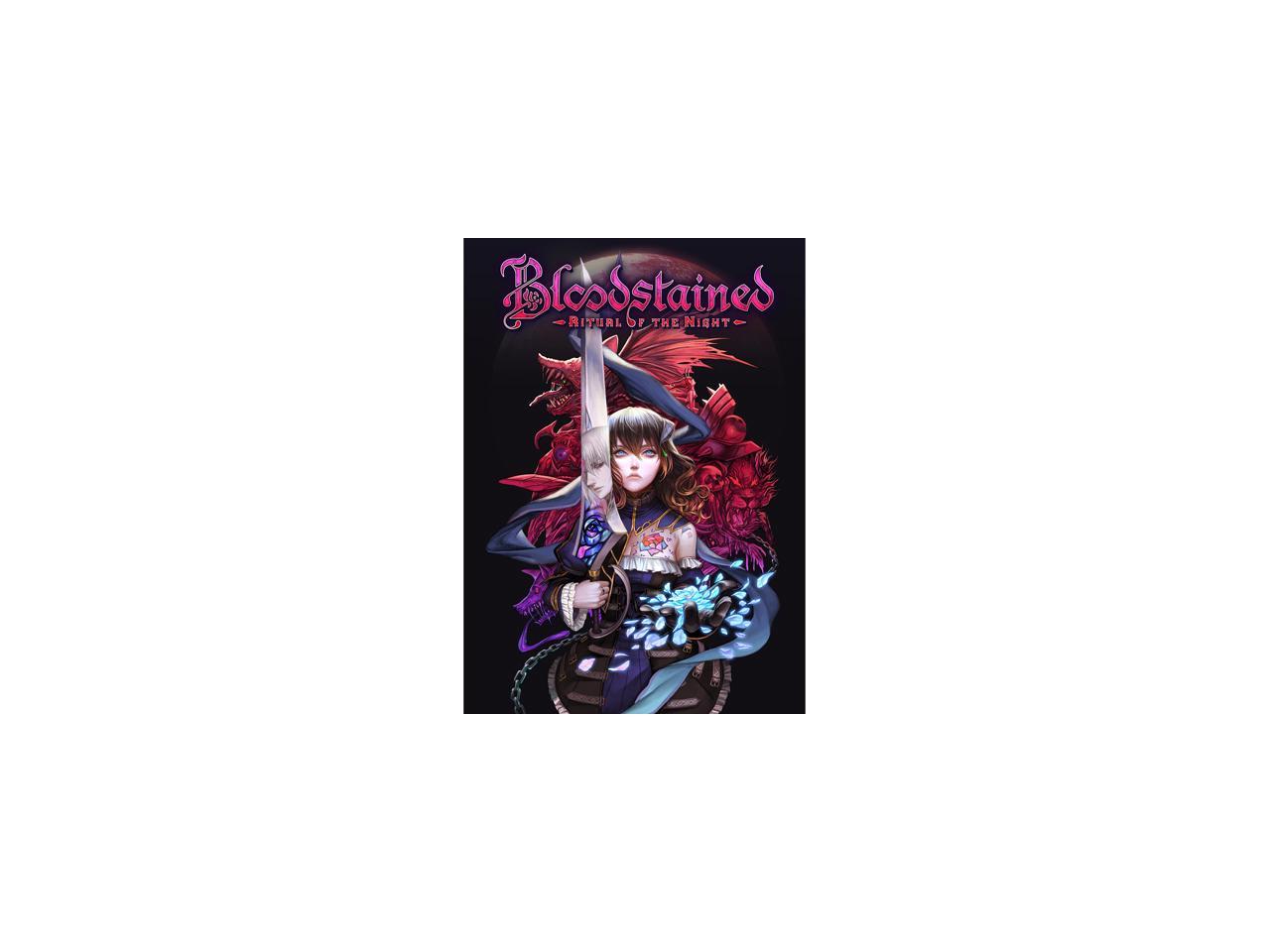 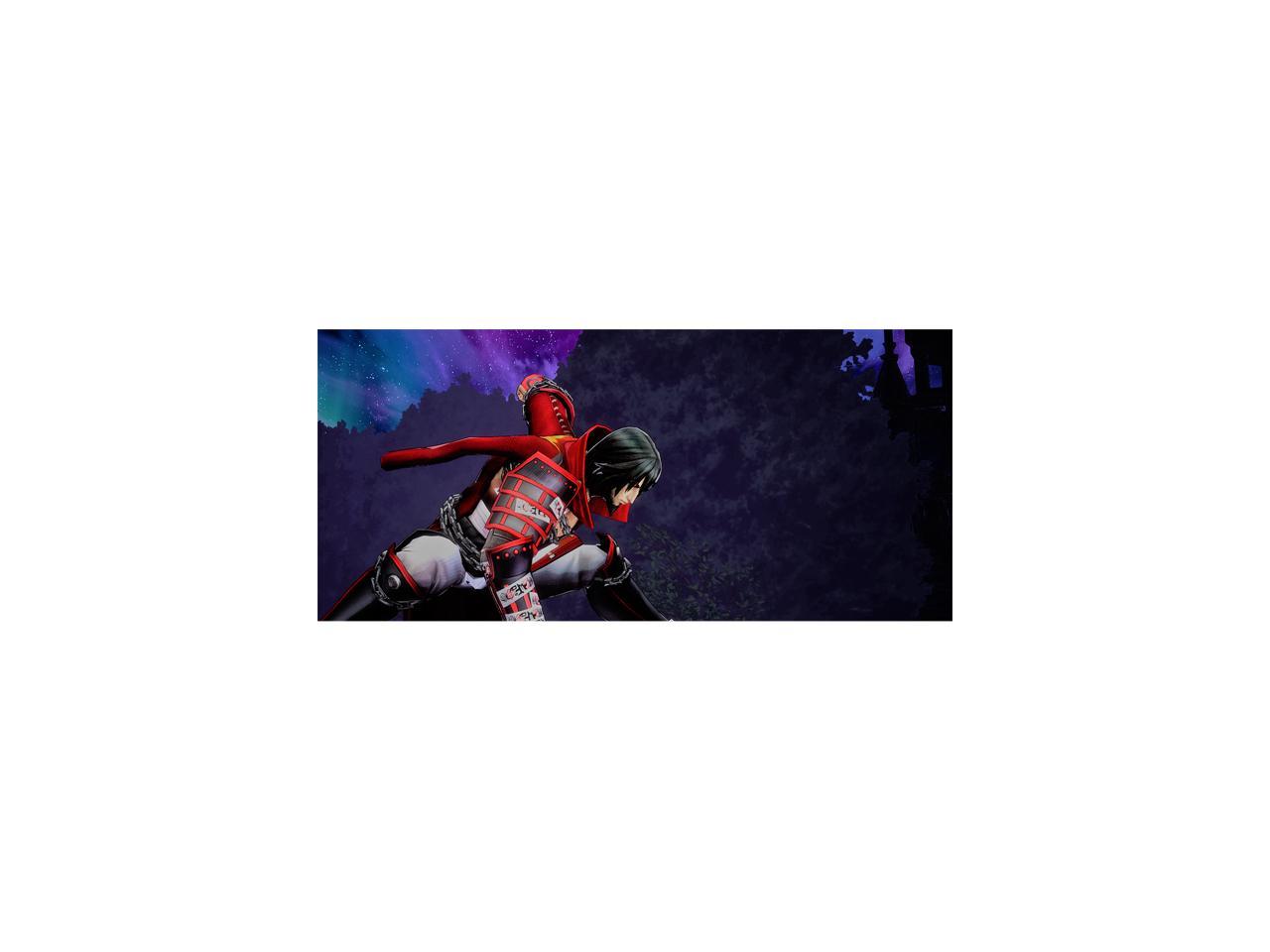 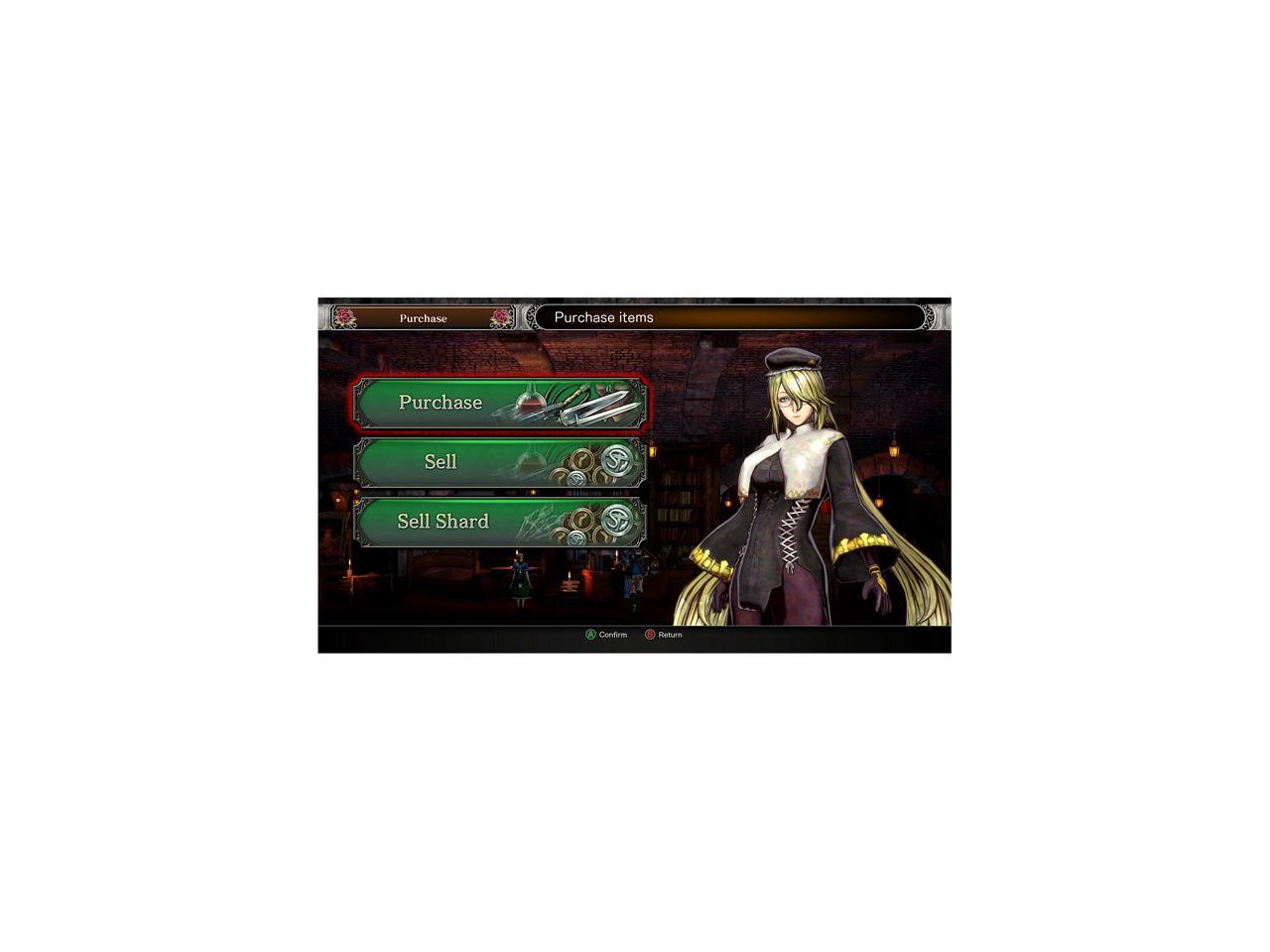 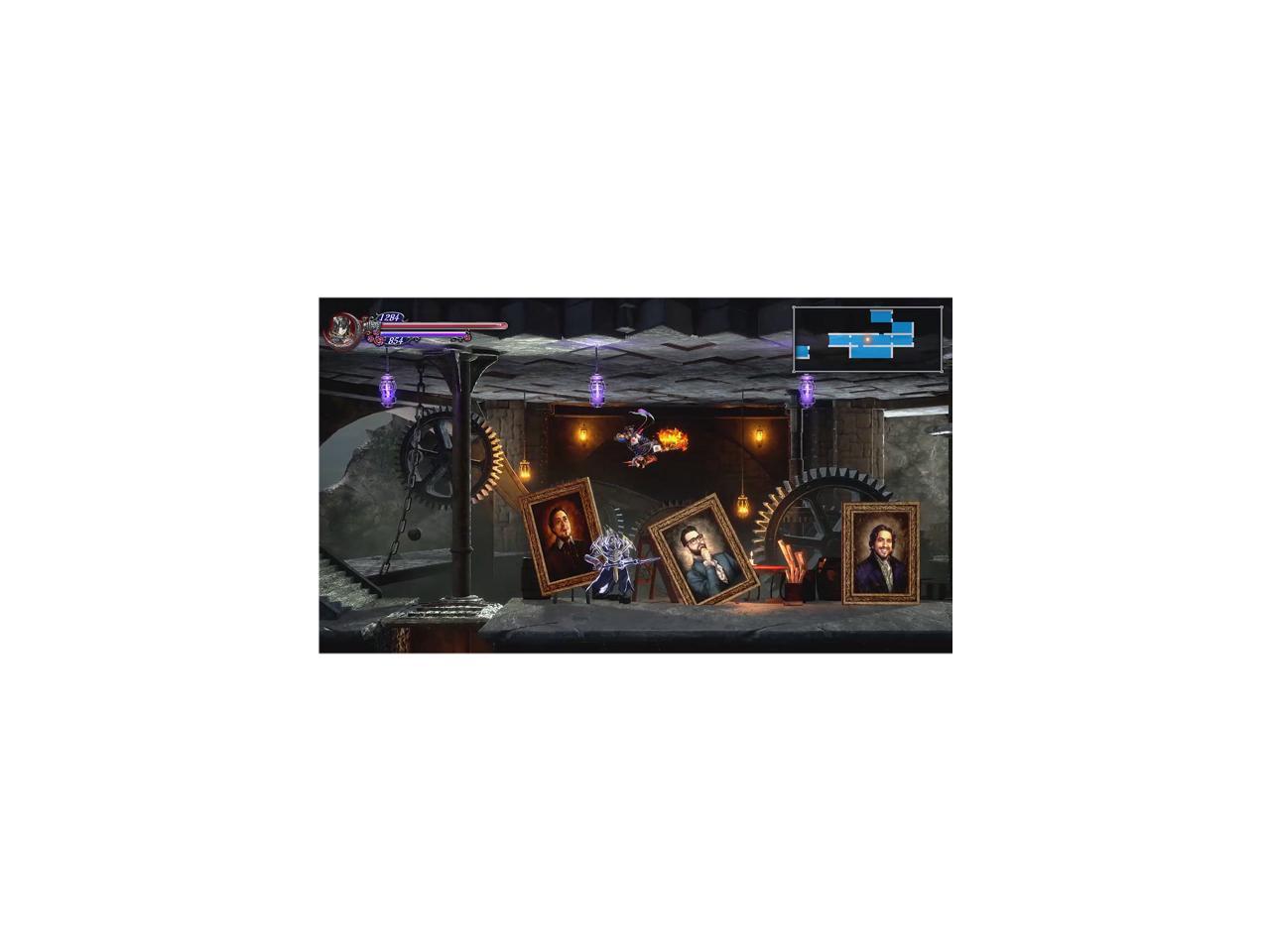 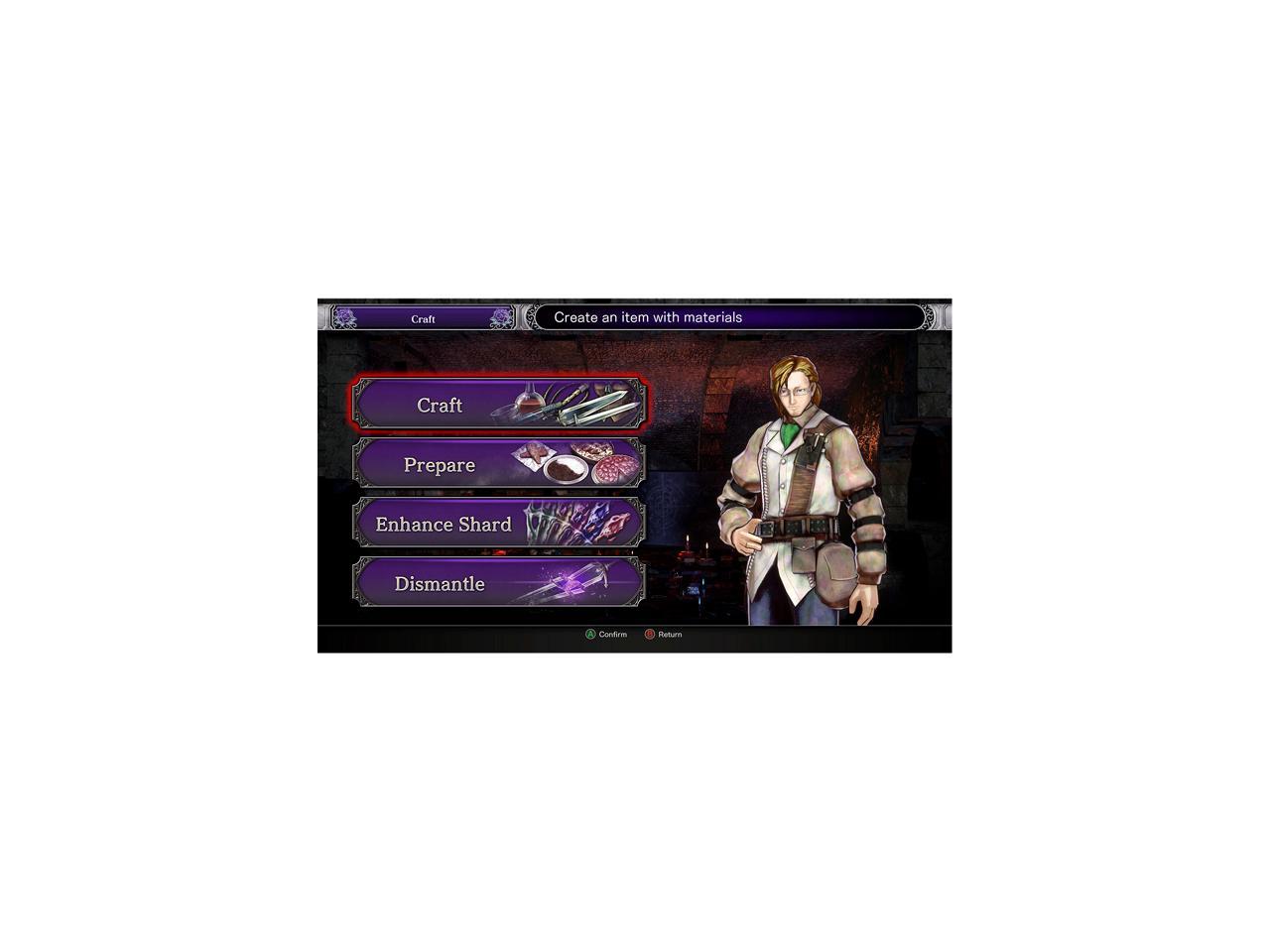 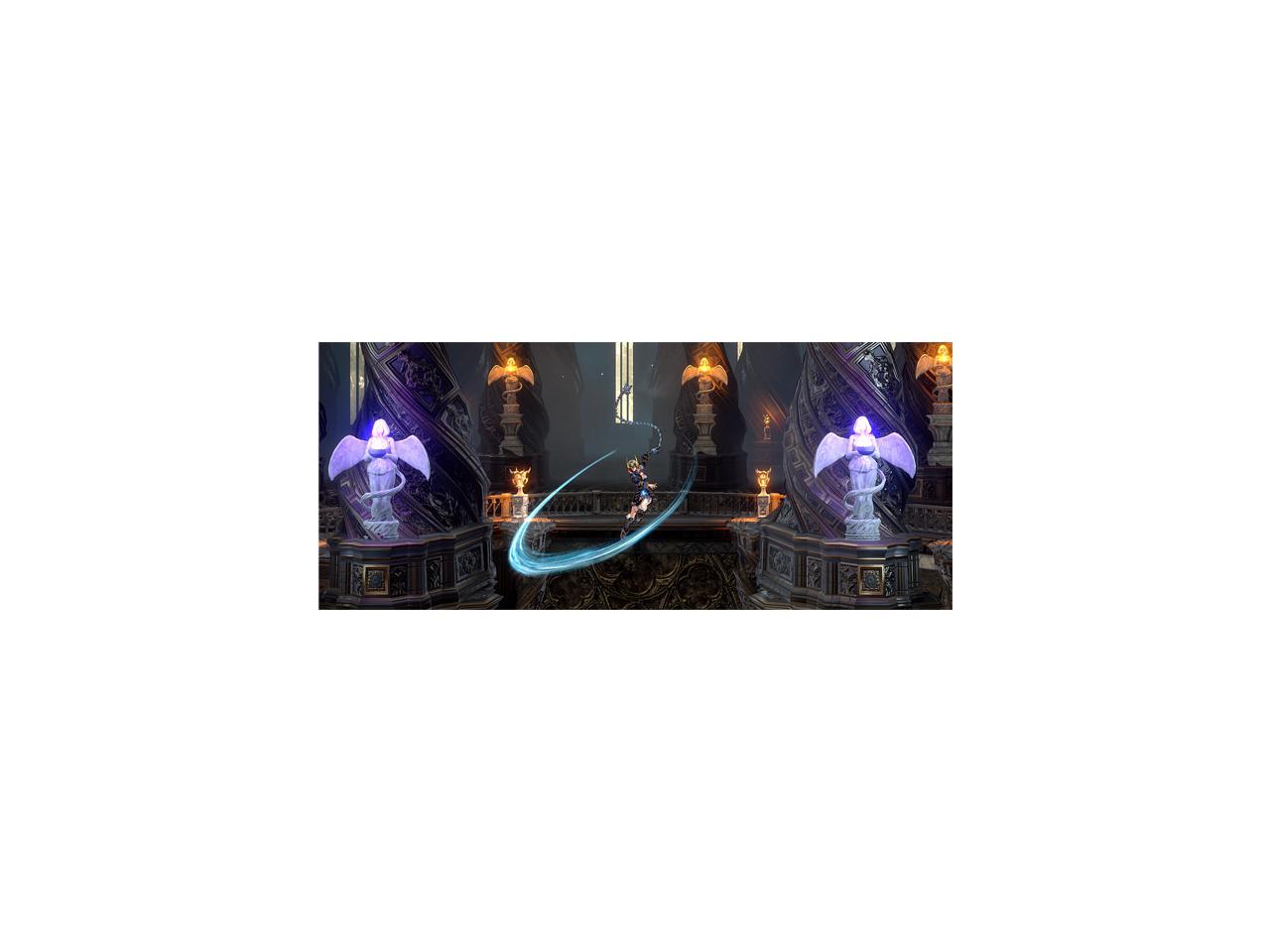 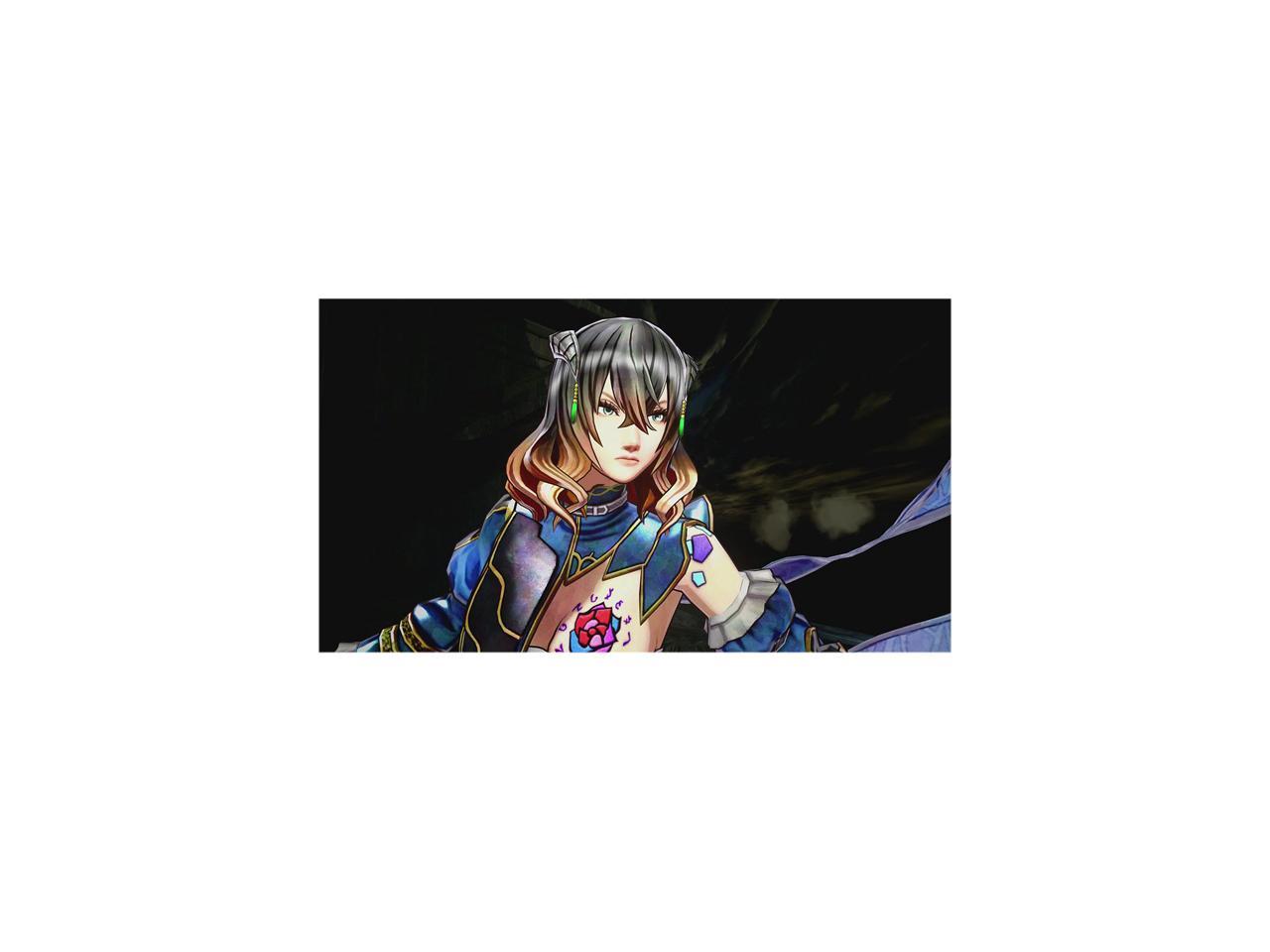 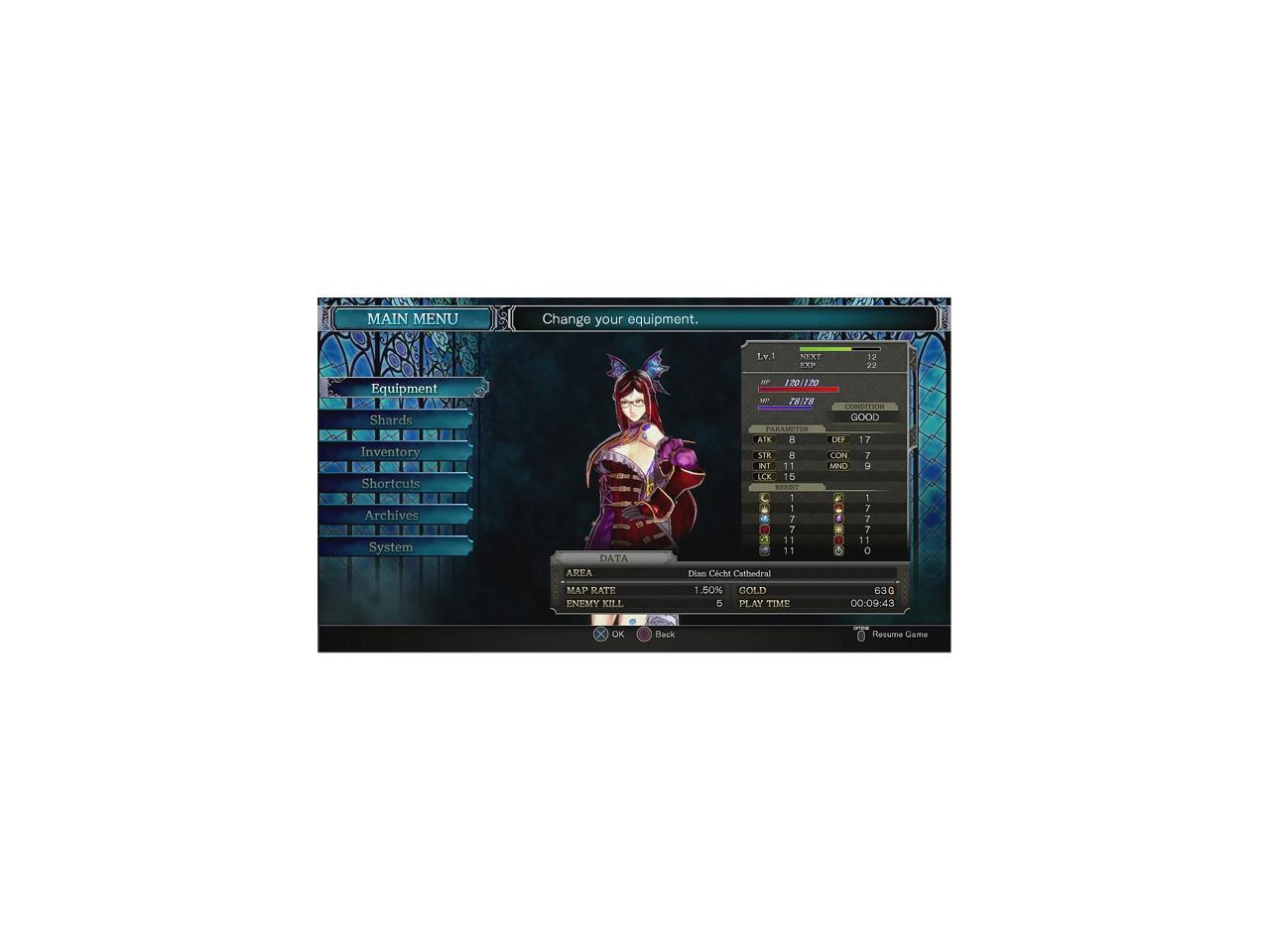 Be the first to review this product...
See more "online game code"
In stock. Limit 3 per customer.
Ships from United States.
Please note that this product is non-returnable and non-refundable.
Overview
Specs
Reviews Play as Miriam, an orphan scarred by an alchemist’s curse which slowly crystallizes her body. To save humanity, and herself in the process, Miriam must fight through the castle and defeat the summoner, Gebel.

Collect, craft and unlock a vast array of weapons, equipment and loot to defeat the countless minions and bosses of hell that await! Learn more about the Bloodstained: Ritual of the Night [Online Game Code]