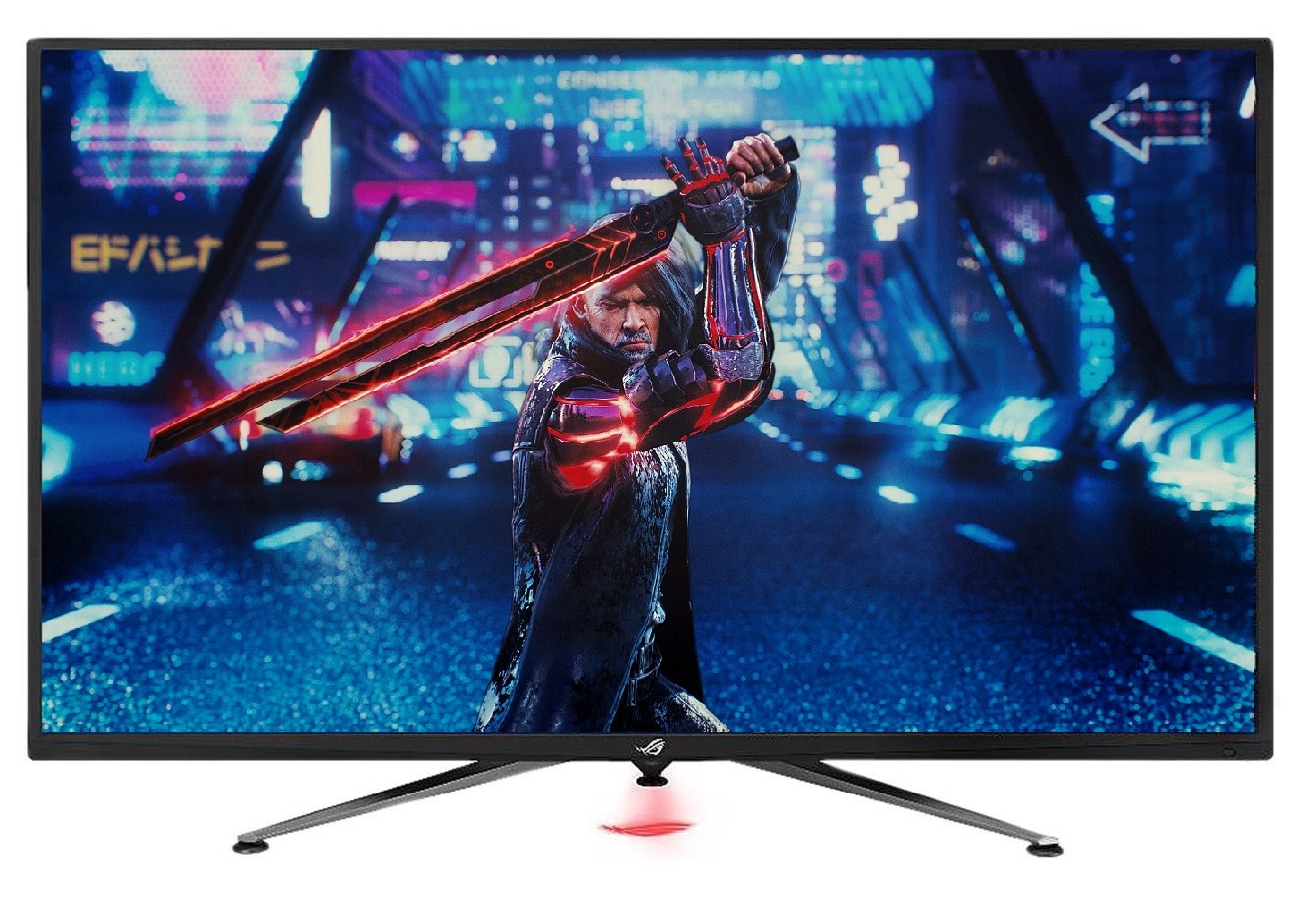 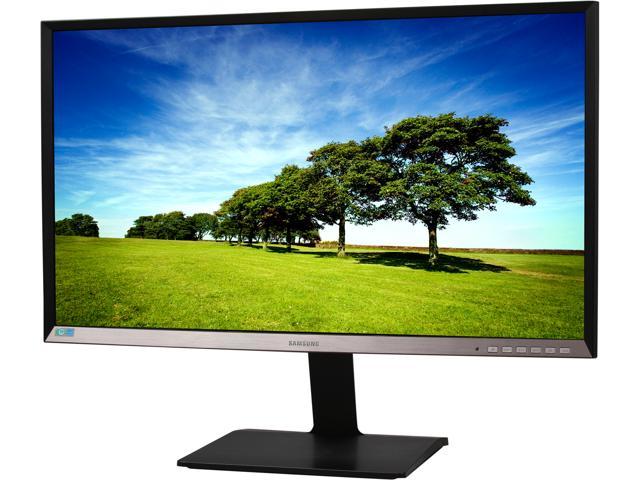 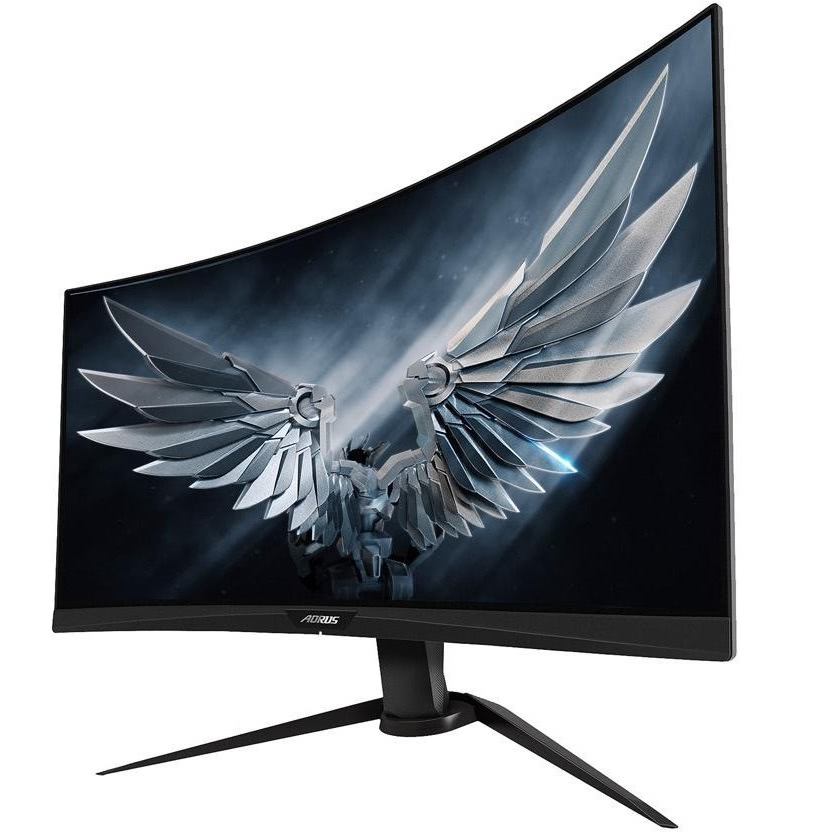 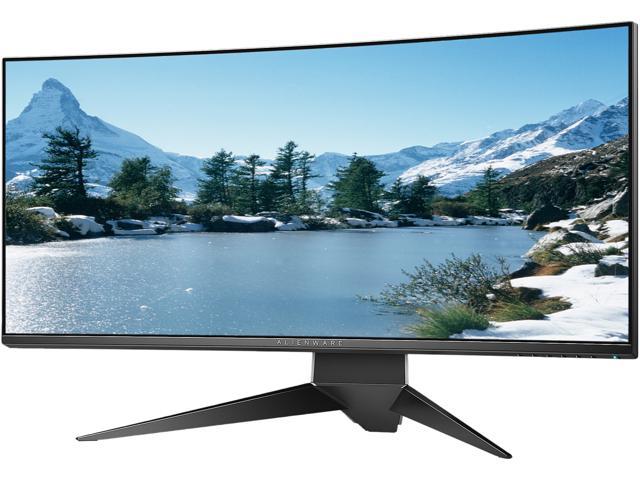 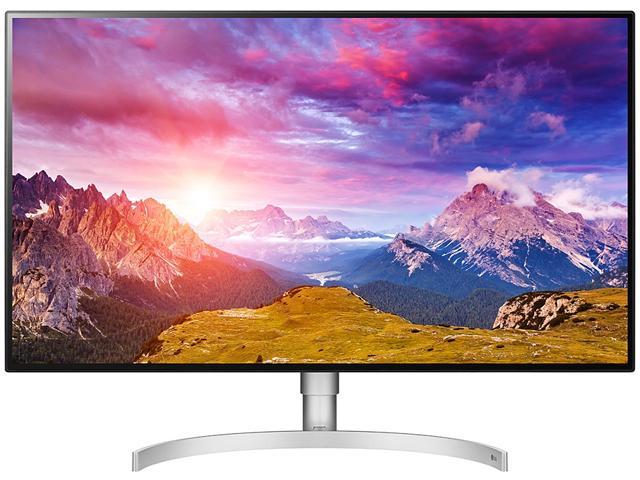 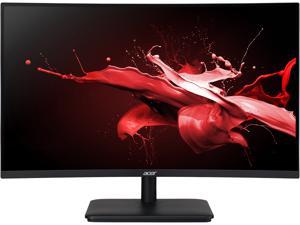 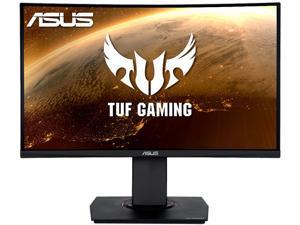 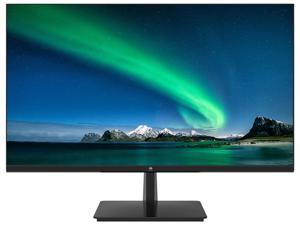 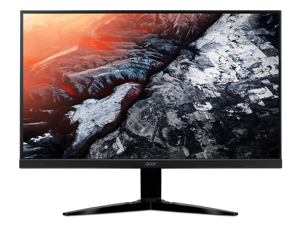 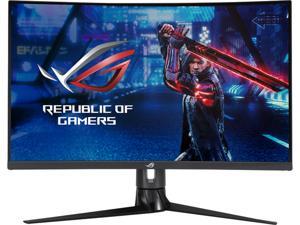 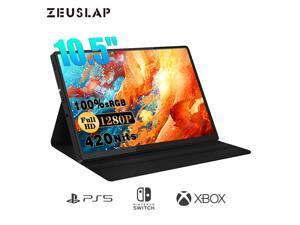 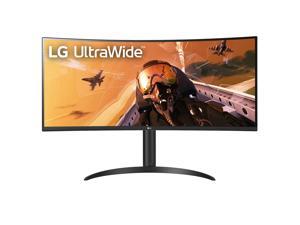 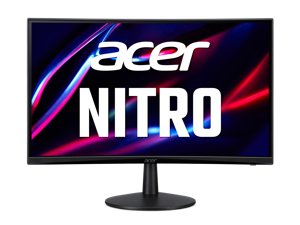 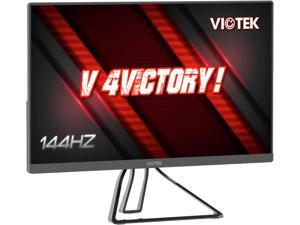 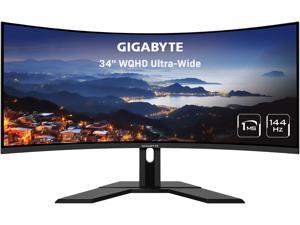 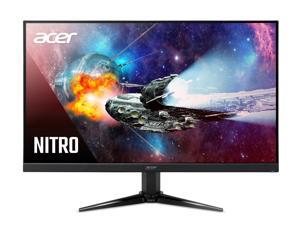 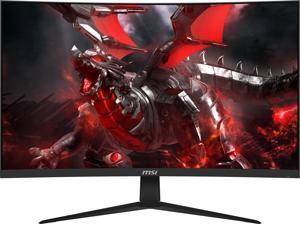 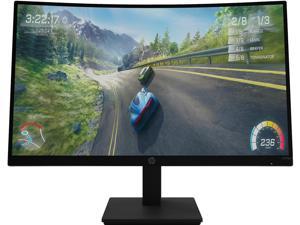 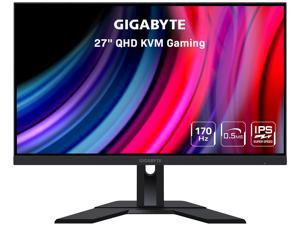 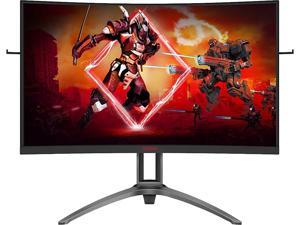 A crucial part of every system build, a well-made computer monitor ensures that you will realize the performance output by your computer hardware. Perhaps you spent days, weeks, and months choosing the right CPU and the best graphics card to play the games at the resolutions you want. However, suppose you blew your budget on all the horsepower and left none for the display. In that case, you’re not going to appreciate the intensity of all those pixels that your computer renders at incredible speeds. With PC games getting more graphically intense, you must ensure your display can keep up.

You’ve probably seen terms like HD and Full HD on the boxes of monitors and TVs, but what does that mean? As you may have guessed, HD refers to “High Definition,” a quick way to refer to a high-quality video output. So if you see the term “Full HD” on a monitor box, that’s just a shorthand to denote its resolution, which would be 1920 by 1080, also called 1080p. The reason why it’s specified as “Full HD” is that there are also some TVs and monitors that output at 720p (high definition but not relatively as high as 1080p), which is 1280 by 720 pixels. 1080p is considered the current standard for monitors, and popular manufacturers, including Dell, Acer, Samsung, LG, BenQ and Viewsonic, offer a variety of 1080p monitors in their product lineups.

When it comes to resolution, 4K is all the buzz right now. Game developers and graphics card manufacturers focus on making and running games at 4k resolutions, twice the horizontal and vertical resolution of 1080p. Officially labeled as 4K UHD, the full pixel resolution is 3840 by 2160. That’s why there had to be a new term to define the resolution scale because 4k is much clearer and more vibrant than 1080p. Many people would call it hyper-realistic because of how many pixels populate the display area. To make it easier to distinguish between the two resolution types, 1080p is often referred to as 2k resolution.

As you can imagine, the more pixels there are to display, the more critical it is that your monitor has a high refresh rate, especially when it comes to gaming. Typically, the standard has been a 120-hertz refresh rate in gaming monitors, but many features a 144-hertz refresh rate. The quicker a monitor can refresh the display, and the smoother the visual experience will be. This is because the refresh rate in the monitor works in tandem with a low response time (which specifies how quickly the monitor can send and receive new information) to make a seamless visual transition. Sometimes, if the response rate is not quick enough, some residual pixels can remain on the screen as the monitor is trying to refresh new ones. This is called ‘ghosting.’ Although it’s standard to have a four-millisecond response time on many gaming monitors, Samsung, LG, BenQ, Viewsonic, and more all offer 2k and 4k monitors with one-millisecond response times. It is also important to ensure refresh rates are identical if you plan to sync two monitors for your display.

Regarding the internal specs, response time and refresh rate are the main factors contributing to a smooth, immersive viewing experience. Still, the physical panel type of the monitor can also play into this. First, there’s the matter of how the monitor lights up: either with LCD or LED. The main difference lies in the material that is used to light the liquid crystals in the display. In LCD, it’s cold cathode fluorescent lamps (CCFLs), and in LEDs, it’s tiny light emitting and low-energy consuming diodes. This is the preferred type in most monitors because it consumes less power and produces less harsh light, so darker colors appear more vivid. Additionally, LED monitors can be much thinner than LCD ones.

Newer LCD monitors have improved with the implementation of IPS (In-Plane Switching) panels. For some, it’s a matter of preference, but where the IPS panels have shown their strength with accurate color reproduction, which is great for content creators who want to do photo editing or graphic design. The panel type you choose depends more on preference than anything else. Samsung is well known for championing the IPS panel in their monitors, and many people also enjoy using them for gaming.

For some people, it’s essential, not just the monitor specs. Having a monitor that is fast, intuitive, and also looks nice on their desk is a crucial part of a computer build designed to make a statement. Asus’ Predator X34 shows off with its 34-inch curved IPS panel that also features Nvidia’s Gsync technology, which matches the gaming framerates with the monitor’s native refresh rate to prevent screen tearing. For those who want the style without the price tag, Samsung offers a 29-inch curved monitor with a 4-millisecond response time.

As touch navigation becomes more normalized due to mobile browsing, you may also want to consider a touch monitor for maximum accessibility. Planar offers a 22-inch optical touchscreen monitor that is highly portable due to its USB connection type. For something you can use in meetings for presentations, Dell provides a capacitive touchscreen monitor that also features an IPS panel.

Finally, another consideration is whether there are enough HDMI (High-Definition Multimedia Interface) ports. HDMI allows simultaneous digital video and audio transmission from one source to another. While HDMI ports are often standard, especially on gaming monitors, verifying that a monitor has enough HDMI compatibility for your setup before purchasing is essential.

When you’ve picked out the perfect display, don’t forget the essential accessories to go with it. For a two or three-screen setup, Ergotron, Rosewill, and SIIG offer a variety of stationary and swivel monitor mounts for both the wall and your desk. Soon, you’ll have a command center that you’ll never want to leave. So, ready to get started?

FAQ: What does 2k and 4k resolution mean?

FAQ: What’s the difference between LCD and LED monitors?

Since monitors have to be lit in order for the viewer to see anything, the difference between the two types is in what is used to light up the crystals within the display. For LCD, that’s cold cathode fluorescent lamps (CCFL’s) and in LEDs, it’s tiny light emitting and low-energy consuming diodes. LED monitors tend to be thinner and more power-efficient, but improvements in the panel types have made LCDs more competitive.