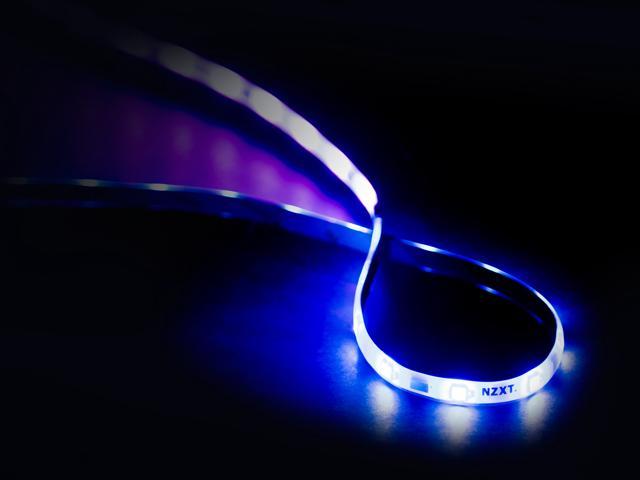 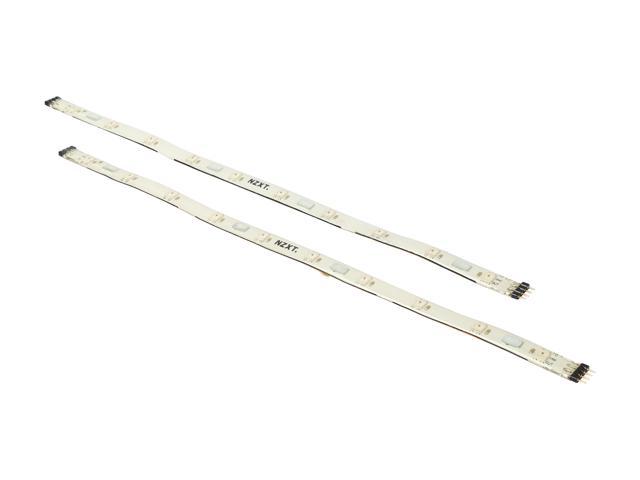 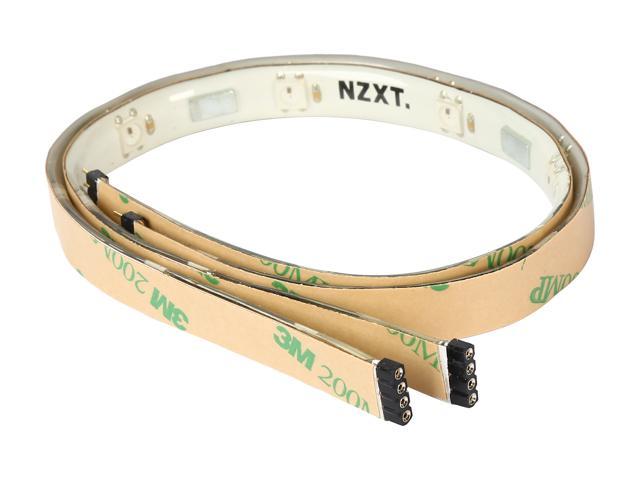 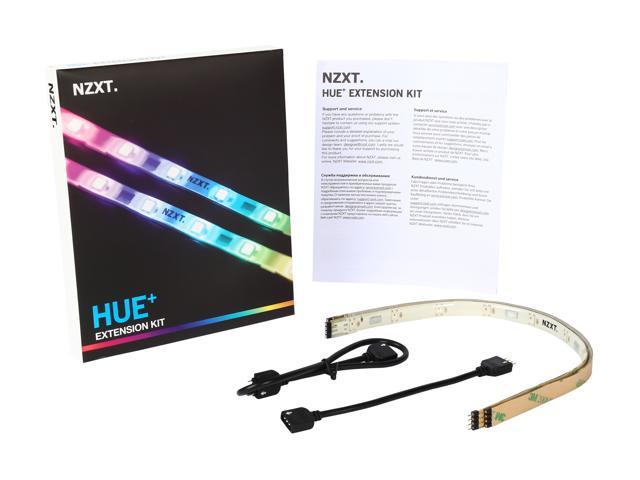 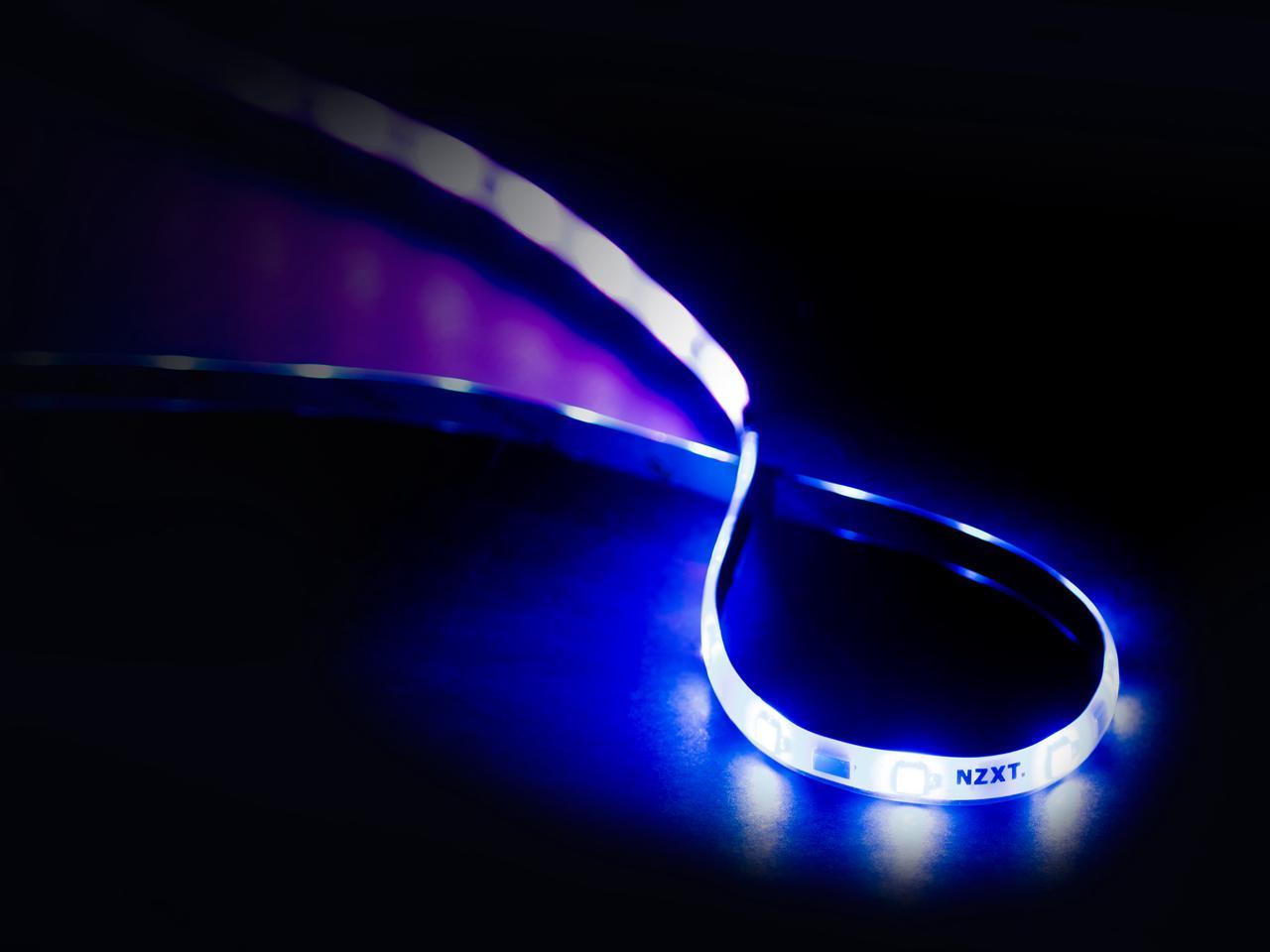 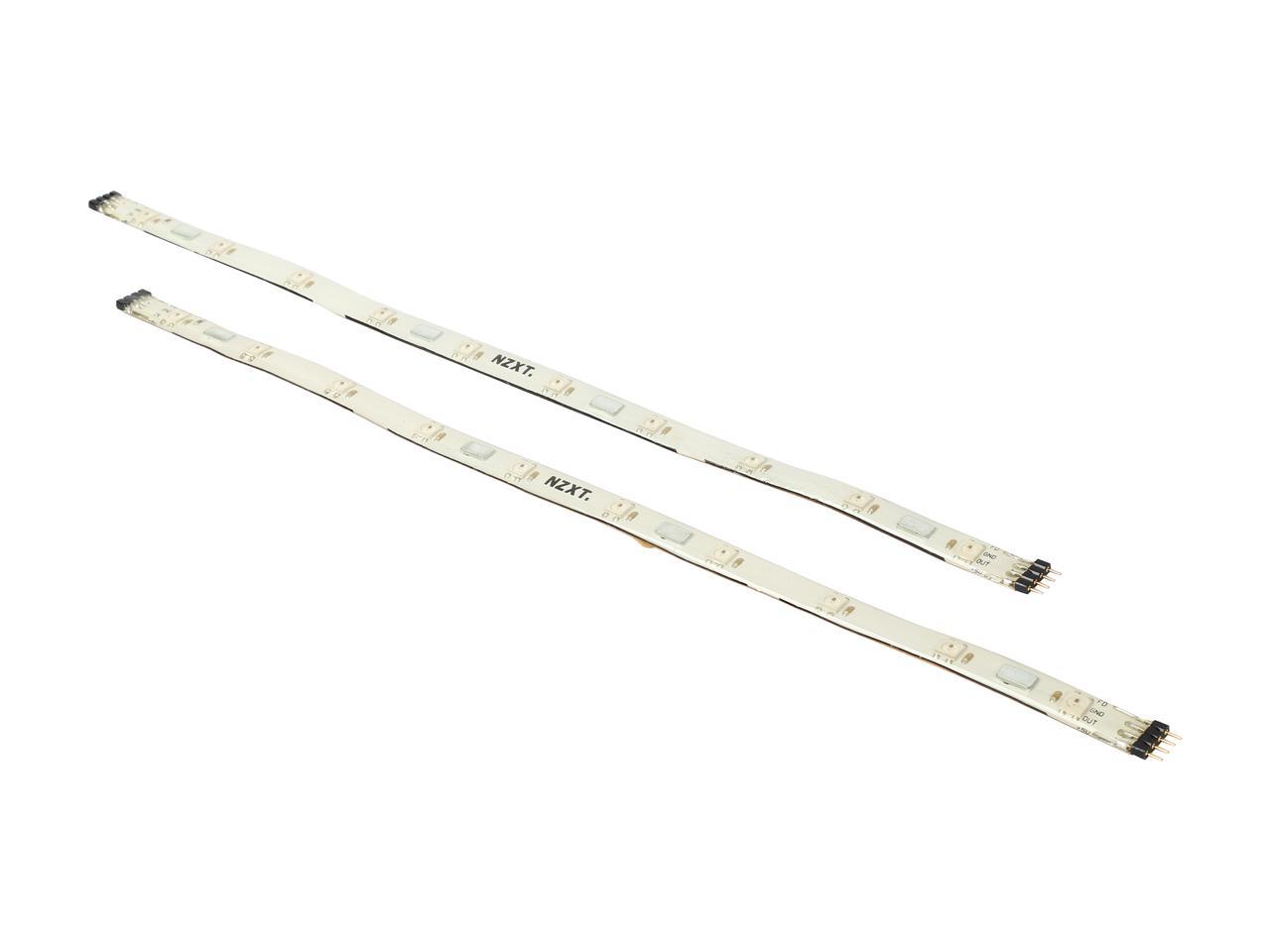 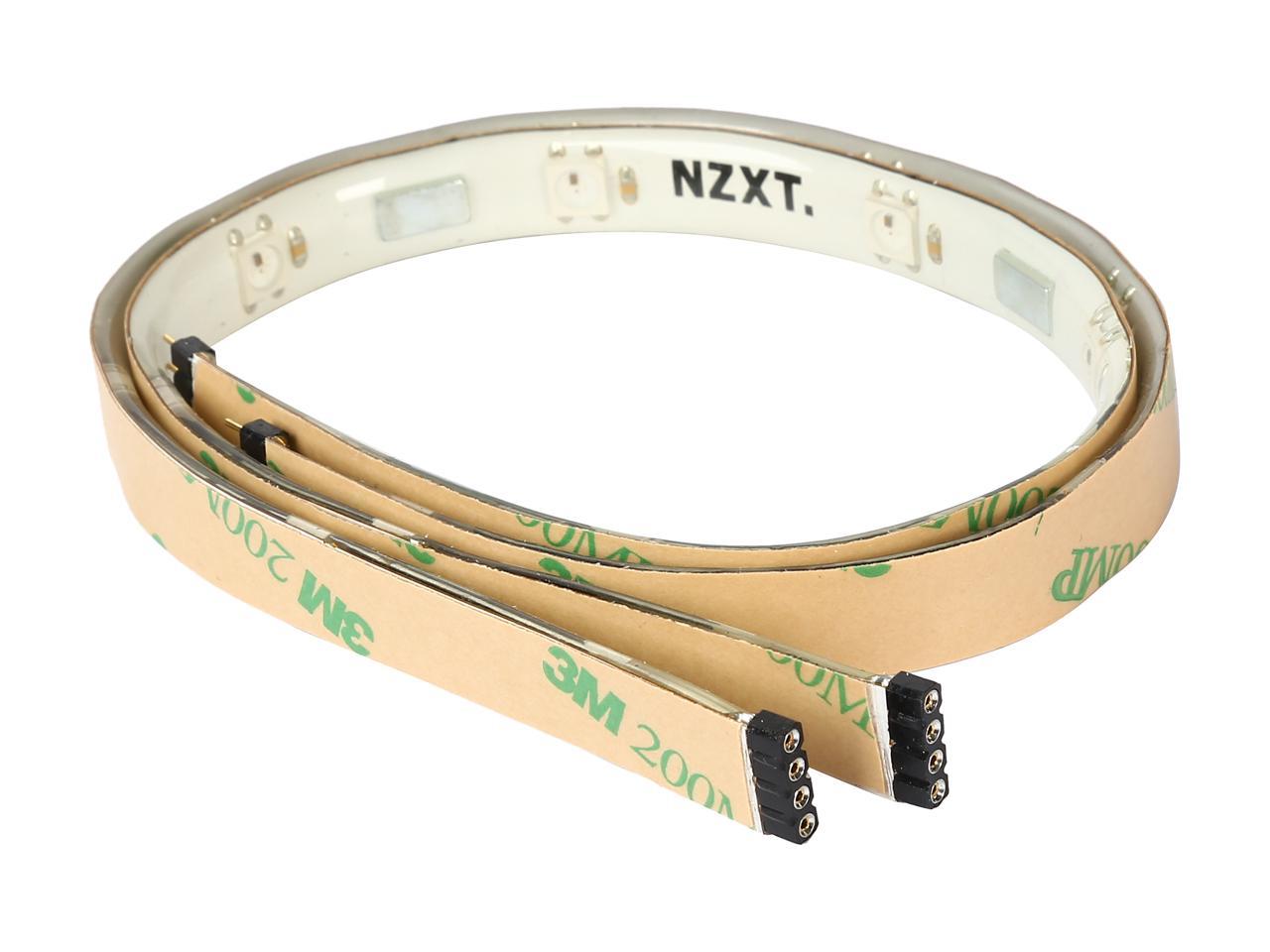 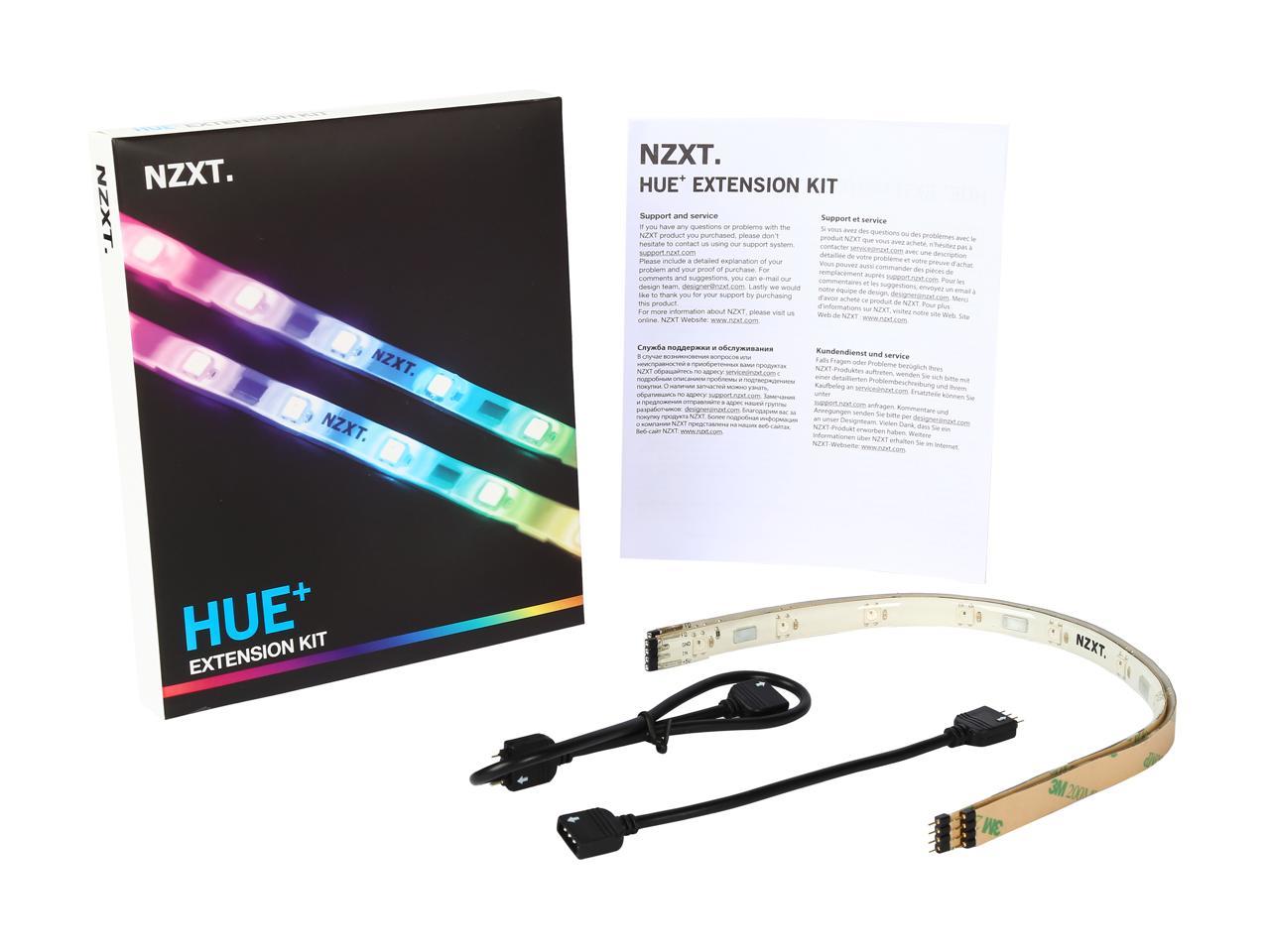 Learn more about the NZXT AC-HPL03-10

Cons: a little price for 2pcs for RBG strips

Pros: I ordered very last one from Newegg before they were out of stock and after waiting for it to arrive a week later, it is finally here. Usually when out of box, these becomes very fragile and then break right away but surprisingly, they worked right out of the box so of course I'll give it 5 eggs. Previously, when ordered Hue+ combo kit that included 4 LED strips, only 1 was defective so I was a bit worried that might happen again but I was wrong this time. Two strips worked right away and all is well now. The only reason that I wanted to order extra two strips is that when I contacted NZXT support team about me getting a defective strip from Newegg, they were willing to replace one for me but unfortunately, they told me they were completely out of stock so I couldn't get it replaced. That's why I ordered two in case.

Overall Review: Just to let you know that HUE+ only support up to 4 strips. If you add more than that, software will not work. Only way to add more strips and fans is to get more HUE+ which will then combined, support up to 10 fans and 8 strips in total. You can get more HUE+ but I just think that them taking all of your SSD trays and HDD trays in your gaming chassis wouldn't be a good idea to be honest then you won't be able to put more SSD and HDDs in there.

Cons: only 2 extra strips for 30$ not worth it. led density AI t even that high to begin with and not that bright. I think it should be a 4 strip kit for 34.99 to have a complete functioning kit

10 out of 25 people found this review helpful. Did you?
Manufacturer Response:
Dear Valued Customer, We understand that the strips can be expensive, but we do have a solution to this concern and we would like to hear more about this from you. Please visit our support desk at www.nzxt.com/support or contact us directly at 1-800-228-9395 during our business hours. Mon. - Fri. from 9am - 6pm Thank you for the feedback and we definitely hope to hear back from you soon. NZXT Support
stephan e.
Ownership: 1 week to 1 month
Verified Owner
not the right item2/9/2019 6:51:43 PM

Pros: after Waiting two hole weeks for my package that all i got was this 12v led light with power supply

Cons: Not Sure Why They Send Me This When its Not NZXT

0 out of 1 people found this review helpful. Did you?
Manufacturer Response:
Hey Stephan We are so sorry to hear about the issues you are having with your product. We recommend contacting Newegg Support regarding the incorrect package. If they are unable to help you, please reach out to nzxt.com/support We would be more than happy to help!
Edwin D.
Ownership: 1 month to 1 year
Verified Owner
worethless12/3/2017 2:38:48 AM

Pros: will work for a couple days

Overall Review: I wish they had better customer service . Now, I don't even want their cases if they are going to be totally warpped

0 out of 4 people found this review helpful. Did you?
Manufacturer Response:
Hello NZXT Customer, Apologies about the problems you experienced with this product. If you have not done so already, we would happily get you a replacement if you could make a ticket on our support site. If you could go to support.nzxt.com and create an account and submit a ticket, we can go ahead and get you a replacement. Thank you for understanding and once again, apologies for the trouble you had encountered. Kind Regards, NZXT Support