Purchases from these Sellers are generally covered under our Newegg Marketplace Guarantee.
38 Ratings (79% Positive)
Shipped by Newegg
Sold by: 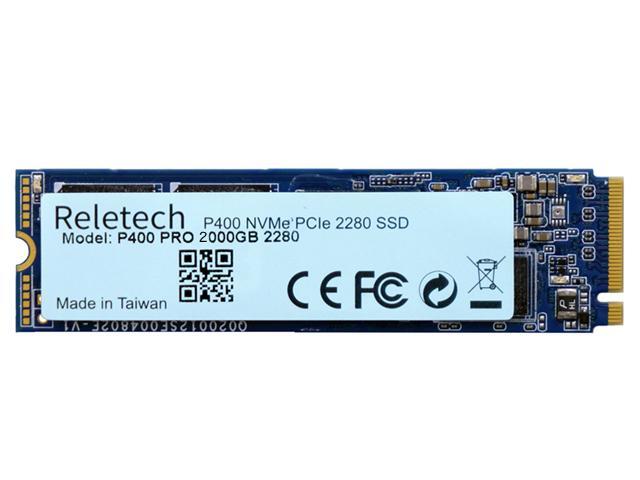 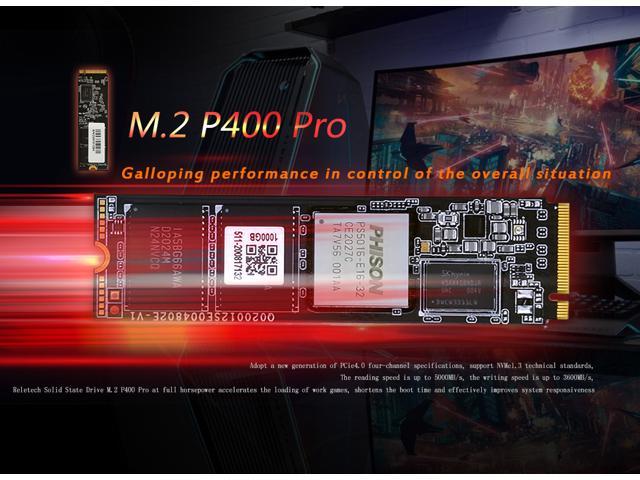 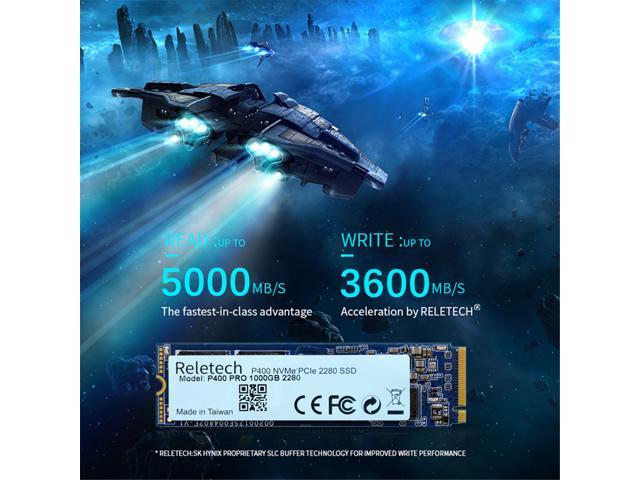 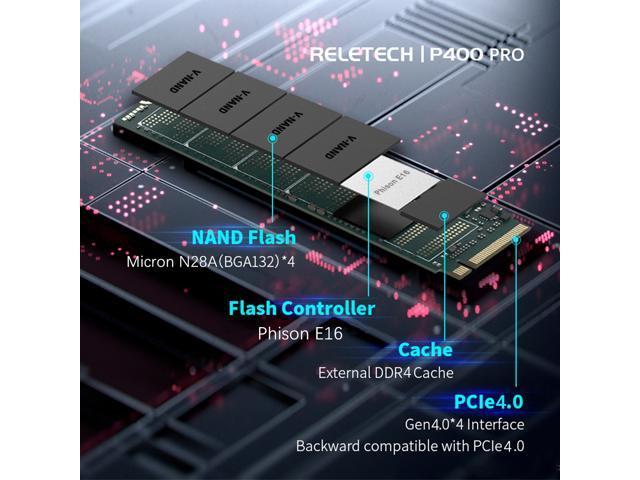 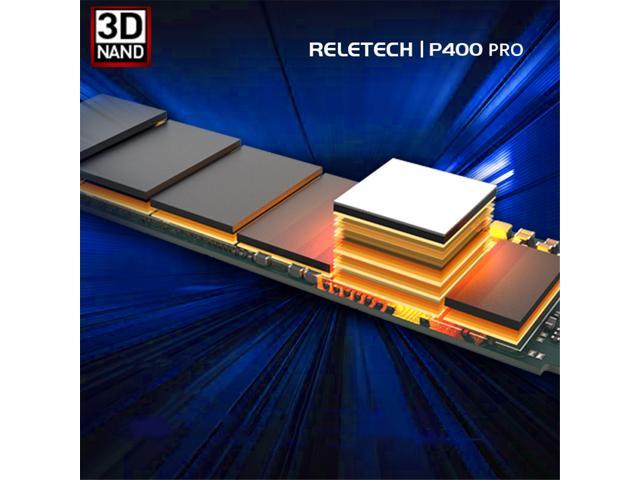 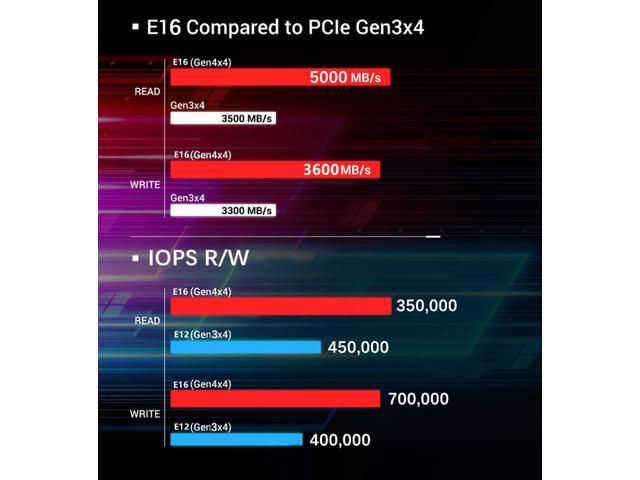 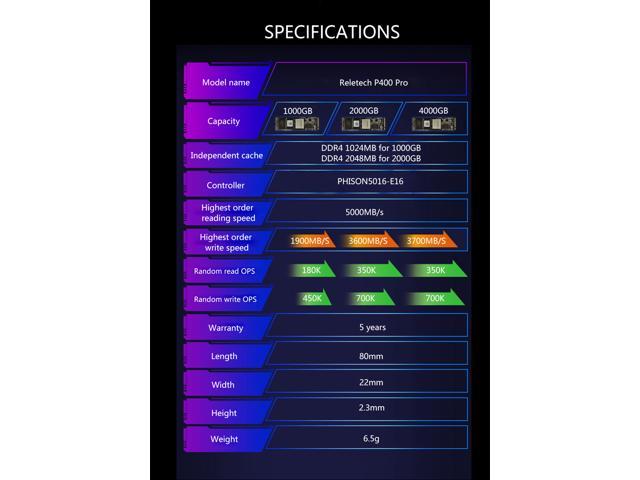 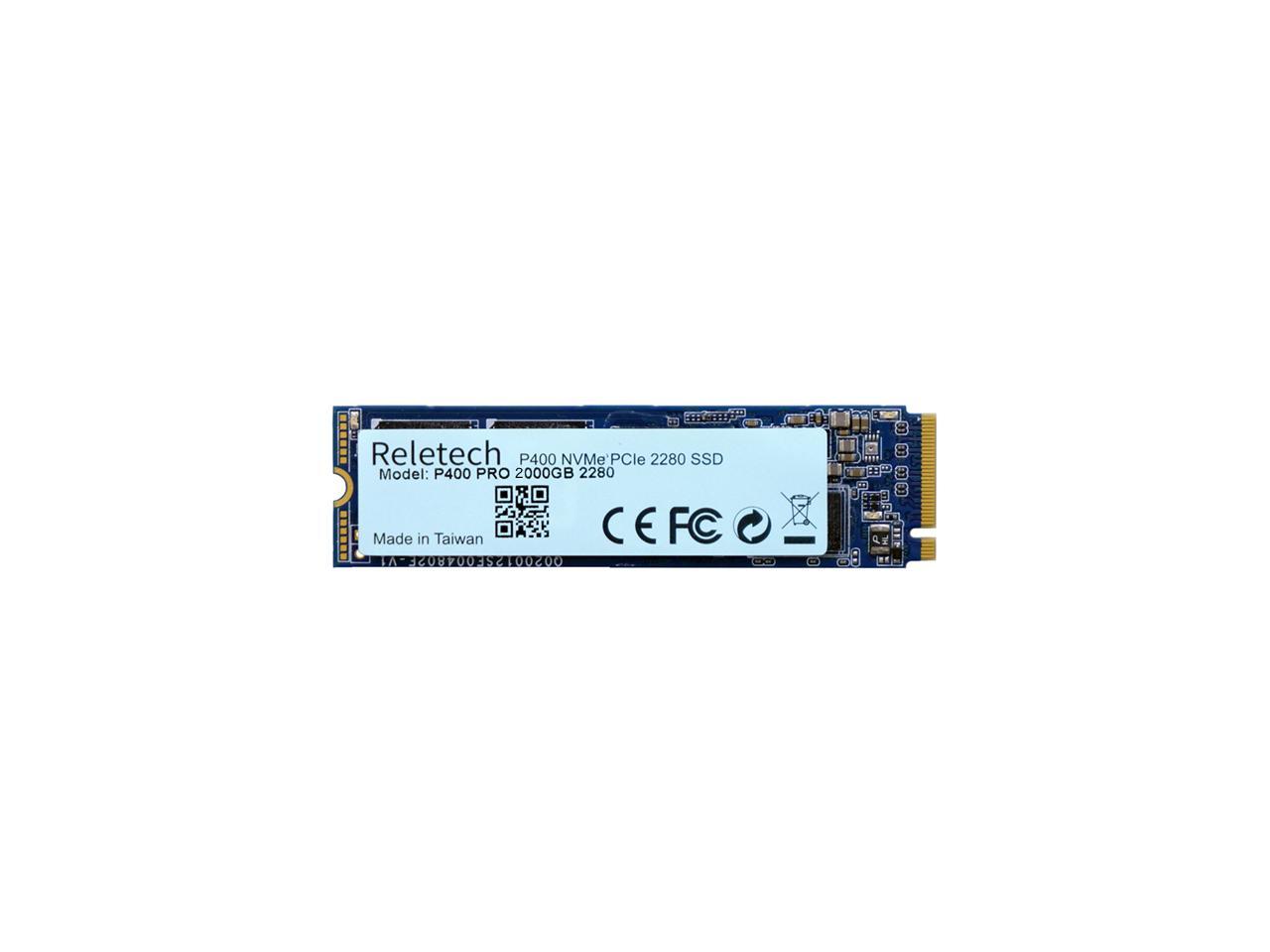 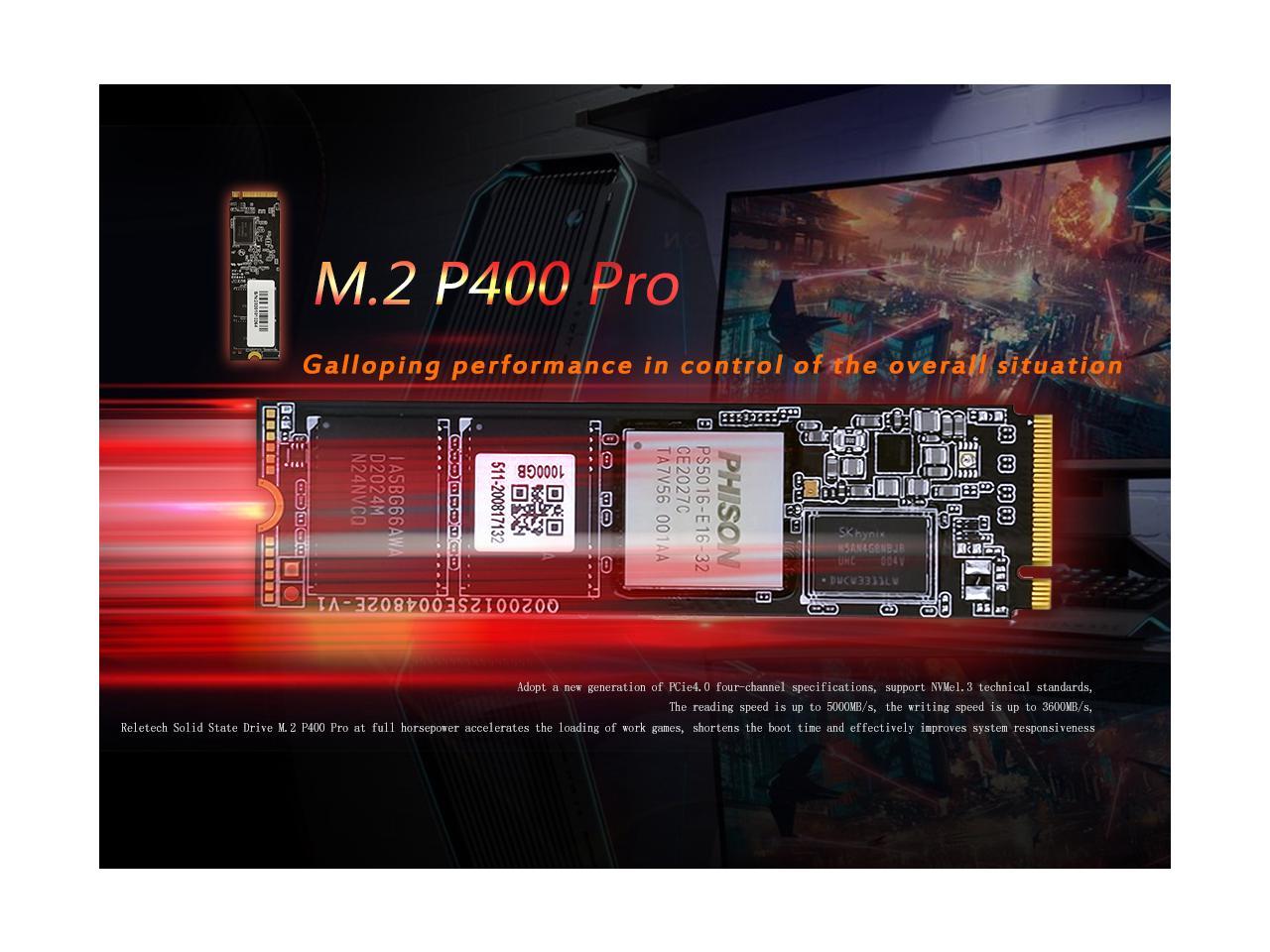 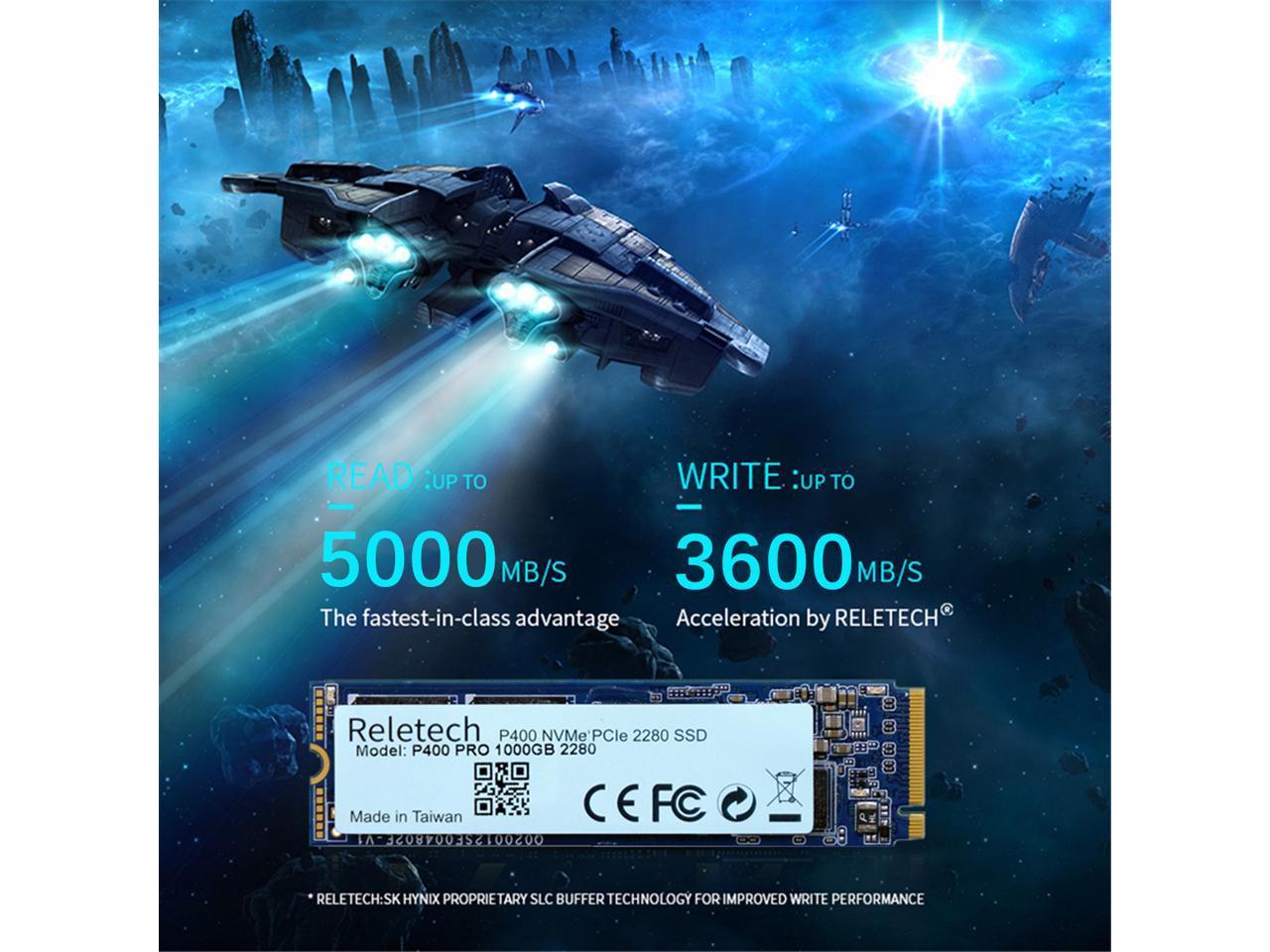 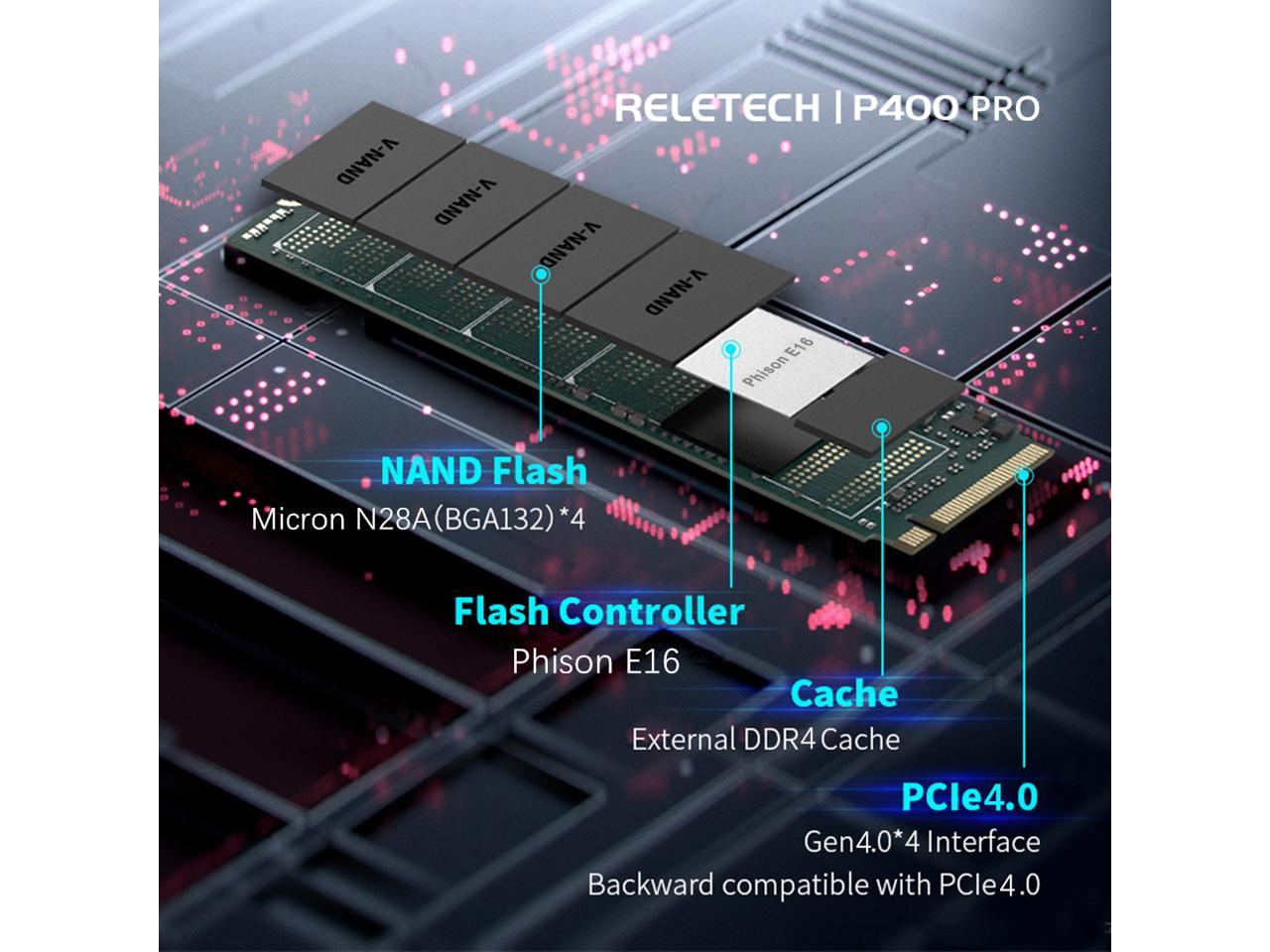 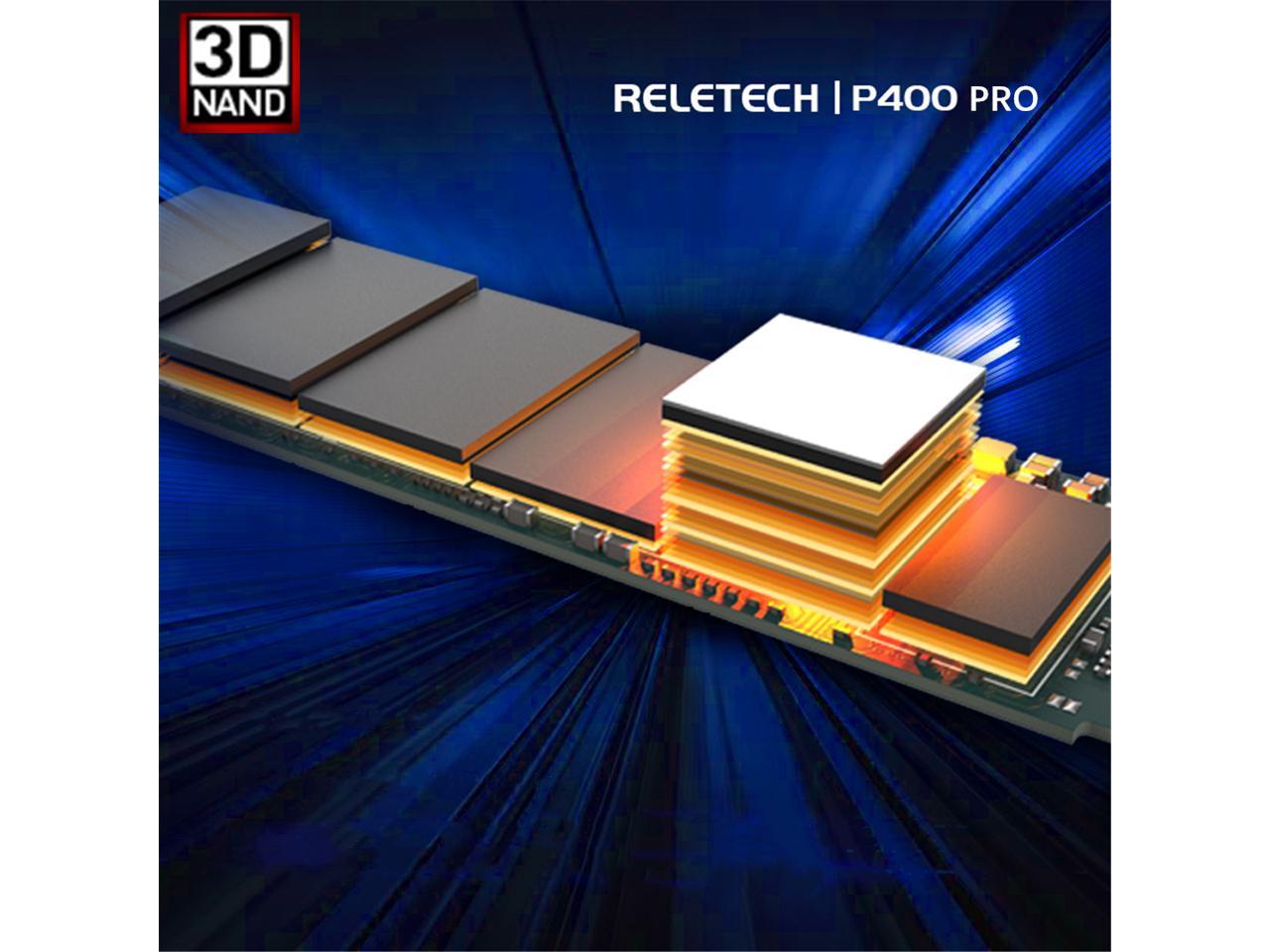 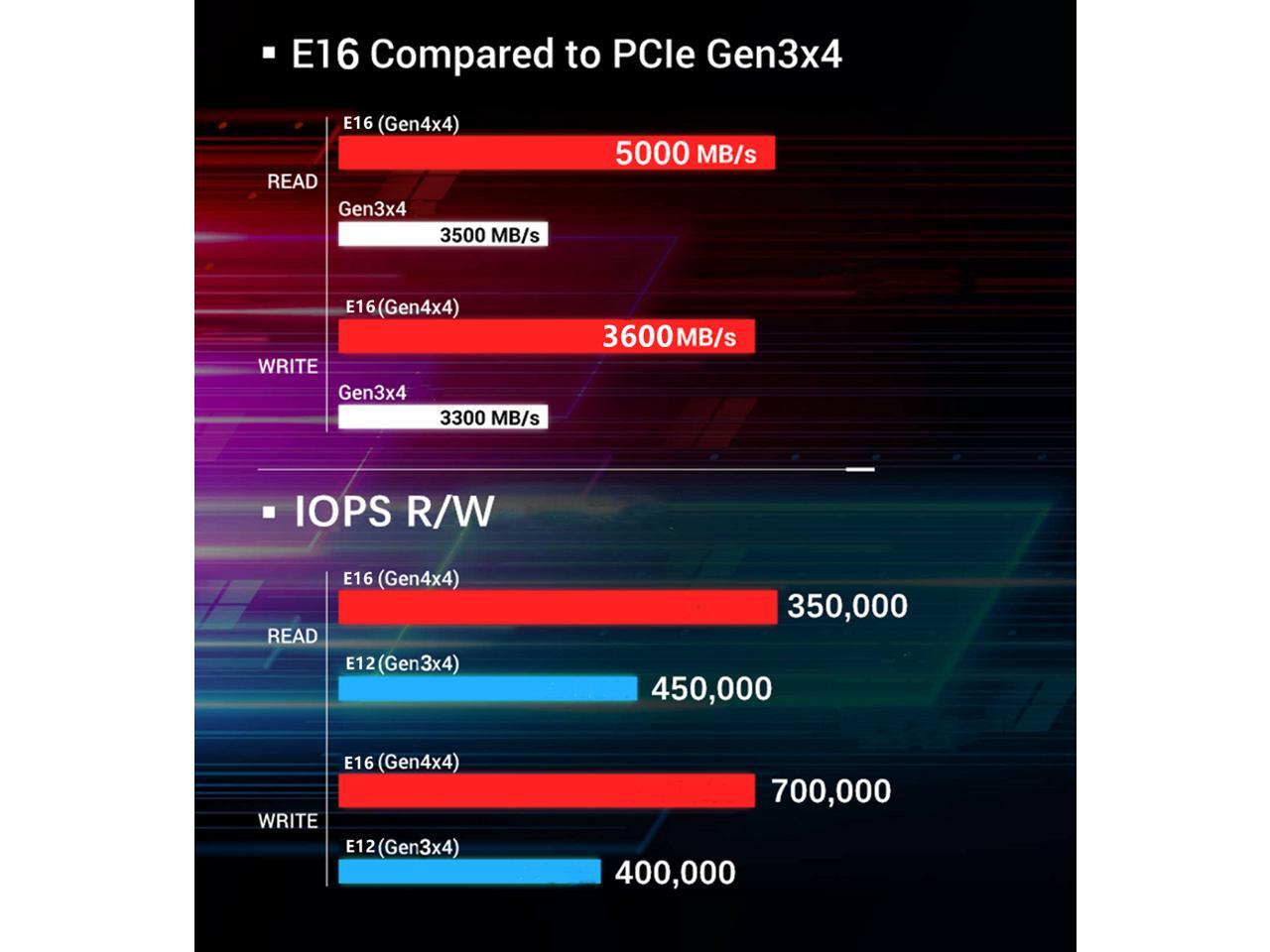 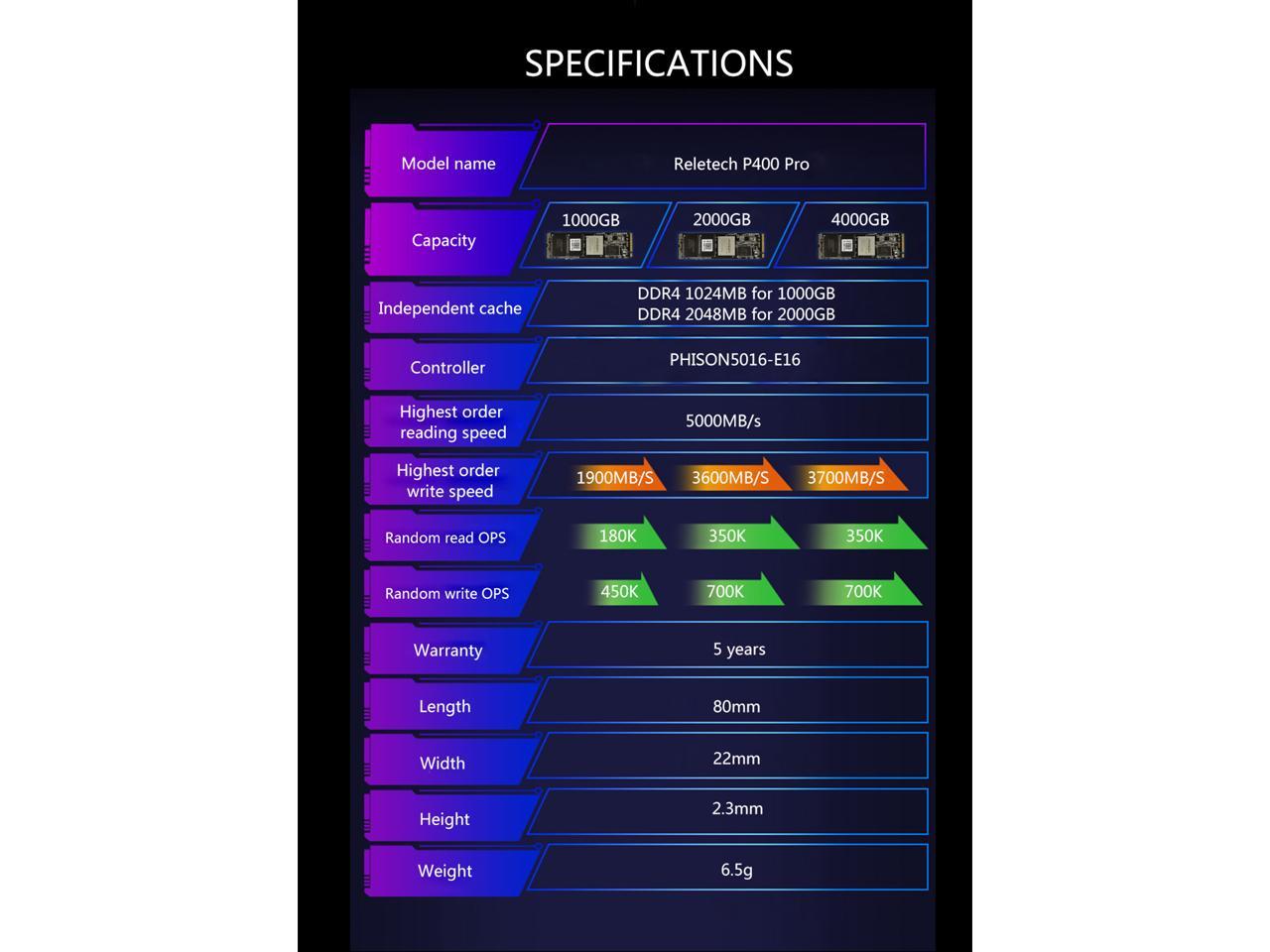 Overall Review: Read and writes speeds are accurately described. I posited a pic from a 4x4 drive slot. 3x4 it performs better then advertised. 3200 read and write. Hopefully it lasts

Overall Review: its not bad... would purchase again if less than 200

Overall Review: Hmm, not sure if this was a Typo, but I'm trying to force the drive to run in Gen 4, and it. Sorta works? It has almost Hard-drive speeds, and windows actually takes longer for it to load in Gen 4.0 mode then in 3.0 mode... It's like they programed it to make it run in 4.0, but the drive itself can't run that fast... overall, I got it for like 245 and 2 tbs of storage for an NVM.e is pretty good I'd say. But if your looking for speeds, it has QLC... so. There's that.

Cons: No software utilities Slower benchmarks than a Samsung 980 Time will tell if the price to value ratio was worth the purchase.

Overall Review: Too soon to qualify this NVMe as good or bad. It has respectable performance and usage over the next two years will shake out any shortcomings. But the lack of a utility software program for updates and performance issues is inexcusable in today's standards for this type of hardware.

Pros: Works in a Ps5 Costs less the other 2TB M.2 drives that will work in a Ps5. Has a rated read speed that is less then the suggested minimum read speed, but still tested just over that rated speed when installed.

Cons: Might die sooner then a drive that cost more. I haven't heard if the drive will last. I decided to chance that. Has a rated read speed that is less then the suggested minimum read speed, but still tested just over that rated speed when installed. You will have to add a heatsink, which is easy enough to put on.

Overall Review: I decided to take the risk. It seems to work fine on my Ps5. (I've used it about a month and 2 weeks, with no problem.) It could easily be worth the lower cost.