IPC Store: The Future Of Technology Has Arrived

Though IPC Store has quickly become an industry leader in terms of online technology solutions providers, this wasn't always the case. Originally founded in 2010 by entrepreneur Pavel Kashov, the company began life under the name IP Camera Store with a very different focus than the one it has today.

Based on more than a decade of experience in security system installation, IPC Store was originally a two-man operation that focused on selling security products like video surveillance equipment to customers all over the country. What made IPC Store so unique was that it didn't use any third party software to run its business - everything from the business software used to manage vendor relations to the resources used to get products to customers was built in-house, giving the IPC staff complete control over every last mission-critical element.

This "we do it all" approach was also how IPC Store was able to offer such low prices to end users, as they didn't have to pay commissions to companies that provided software that connected businesses with vendors, digital outlets and more.

Over the years, however, the focus of the store began to change. While the staff (which by now increased in size by over 1000% in just a few short years) were still committed to keeping customers safe by offering leading surveillance equipment, they realized that their customers wanted more variety. IPC Store is also an Authorized Reseller by hundreds of today's top brands in a wide range of different categories.

With that idea in mind, the company began to rapidly expand. The name was changed to IPC Store because they no longer wanted to "just" sell surveillance equipment - they wanted to sell it all. IPC Store now has more than one million items in its inventory - whether you're looking for that rare part for your next big auto repair, the type of computer you need to run your business on your own terms or something in between, IPC Store can give it to you.

In addition to maintaining their own e-commerce channel on their website, IPC Store now has a strong presence on online marketplaces like Amazon, Walmart, Newegg, Jet and more. The company was also recently invited by Walmart to sell items on its website, bringing the company's reach to a wider audience than ever before.

Flash forward to today and IPC Store is an industry leader that offers consumer electronics, computers, office supplies, marine electronics, auto parts and more - in addition to the state-of-the-art security systems and equipment that has been a priority since the beginning. The hardworking team at IPC Store couldn't be more proud of the fact that in 2016, it was ranked #609 on the inc5000 annual list of the fastest-growing private companies in America.

From the company's humble beginnings until now, one thing has always remained the same: IPC Store has a unique care and attention to providing customers with the items they need when they need them the most in the easiest, most efficient and the most affordable way possible.

That simple goal has been a number one priority since 2010 and IPC Store has no plans on changing it anytime soon. 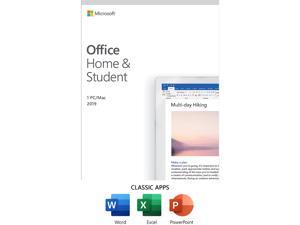 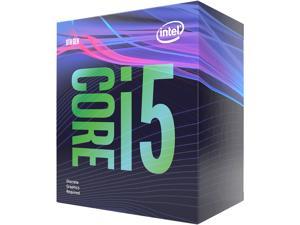 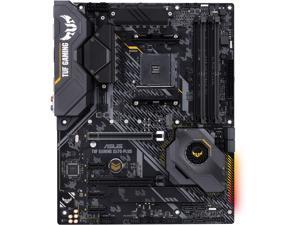 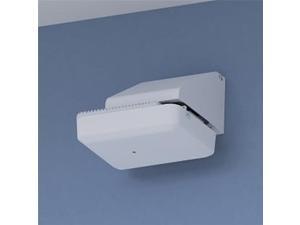 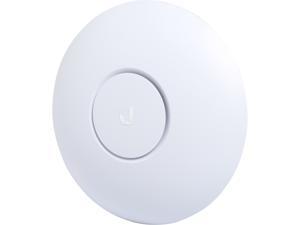 To rate this seller or report a problem, please use the link provided in the order confirmation email or the order history section located in your account settings.

UPS mis-delivered two of my packages on the same day. Newegg immediately started a claim for me on the items that were coming directly from them. This seller flat out refused to assist me in any way, suggesting instead that ups would deny any wrong doing or mistakes and therefore I should call the cops. But as a mis-delivered package is not considered theft and does not fall under any other criminal activity, the police are of no help whatsoever either.

Motherboard had a factory defect that caused it to suddenly die recently, and the storefront refused to reimburse me at all. Straight up outrageous

This is a great board for my Ryzen 7 3800x. The only problem I had is identifying which way to use the addressable RGB cable that it came with.

the Newegg website showed an image of a product which was clearly OEM. The item in question was being provided by a third party vendor. However, once delivered the item was clearly not EOM. Returning the product was complicated and time-consuming, starting with the third-party assuming I should pay for return shipping (which they eventually provided for free), to the company not acknowledging my return of the product until I asked six weeks later. This level of customer service is very disappointing,. I feel Newegg handled the situation fairly well, but they should be more careful about their third-party providers, because poor service from third parties does also reflect on Newegg. And if Newegg was more careful about what is represented on their website, this entire negative scenario could have been avoided

Ordered 12/5. On 12/7 payment processed. 12/8 Shipping label processed and not picked up yet. 12/18 after asking twice was told stock items were damaged and replacements expected in ware house 12/22 and still waiting. Not happy with excuse

I was able to find several options for the part I was looking to purchase.

I bought a laptop but didn't realize it was from one of the marketplace sellers. They shipped the wrong item (monitor instead of a laptop). I was able to return it without a problem but the marketplace seller no longer had that laptop available so they couldn't replace the incorrect monitor with the laptop I ordered. By the time the wrong item arrived, the deals were over so I couldn't even get it at other locations. Very disappointed.

This seller does not seem to have their act together on the NewEgg marketplace. Purchased a screen replacement and received a laptop stand instead. I asked to return the wrong item for the correct item but their customer service just apologized and said they would refund me the cost. There was no explanation as to why I could not get the item I purchased. Thankfully they did refund my money within a reasonable timeframe and said I could keep the laptop stand instead of returning it.

I ordered a video game and received a plastic Chromebook case. I contacted the seller and they promptly refunded the order and were apologetic. I was pleased with how the seller handled the situation, but I really wish I had gotten the item I ordered (which was then out of stock).

Placed order for router / NAS combo and only received router. Indicated issue was with Newegg merging pages. No offer to price match the router or do anything further.

I ORDERED THE PRODUCT, WAS TOLD IT WAS BEING DELIVERED. 10 DAYS LATER I GOT AN EMAIL SAYING THE ORDER HAD BEEN CANCELLED. FOUND OUT THE DEALER CANCELLED THE ORDER AS THEY DID NOT HAVE IT IN STOCK. USELESS

I am satisfied by IPC Store on my MSI motherboard purchase. Delivery was quick, price was agreeable and they had what I was looking for. The only part of the transaction I didn't like was the shipping tracking was not correct for this item with IPC. The tracker showed the part never having been picked up. So I was getting nervous that I wasn't going to get my part in time. Then my part was delivered to me, on time. The tracker still showed my part as not being picked up and stayed that way for an additional week.

no information or anything, package just started getting returned to seller without a refund or communication at all.

bought a high spec laptop, the seller sent the basic model, without the paid for upgrades and blamed their warehouse, I wouldnt trust them to deliver any upgrades on laptops, suggested a compromise with them to send me the missing parts to a USA address and I would have them installed at my cost ... radio silence

The item was returned due to it not being as described, when purchased. (main issue did not include bluetooth functionality). I still have a screenshot of the item description after shipment and with that, i was charged a restocking fee.

Excellent customer service. Product was perfect and as described. Shipping was fast.

If for any reason you are not satisfied, you may return any item in its original condition within 30 days of receipt of shipment for a refund

Claims for missing items or items damaged in transit must be received within two business days of receipt of merchandise.

The customer is able to exchange the item or receive a refund for the full amount of the item purchased.

Please read all the conditions in Rules and conditionals section. If conditions are met, no restocking fee will be applied.

If conditions are not met, IPC Store reserves the right to refuse the return or charge a restocking fee of min 15% depending on the product condition.

IPC Store is not responsible for any customs, duties, taxes and other freight charges due to shippin