Silicondust is the innovator of the HDHomeRun® line of network connected TV tuners. We offer global solutions to Live TV streaming in homes, businesses, hotels, education facilities, or anywhere Live Linear TV will be streaming to multiple viewing devices within a connected network.

Silicondust is based in Phoenix, Arizona and began shipping HDHomeRun branded products in 2007 in the US consumer market. Since inception, Silicondust has been introducing Network Attached TV Tuners to the consumer retail and commercial application markets on a global scale.

We have HDHomeRun hardware and software products which support several types of global TV signals including:

HDHomeRun products are the central device delivering Live TV to multiple viewing locations throughout your home or facility. We stream to and through devices such as: 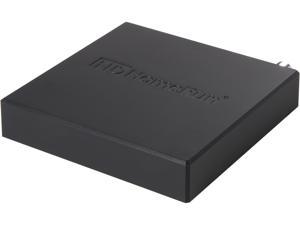 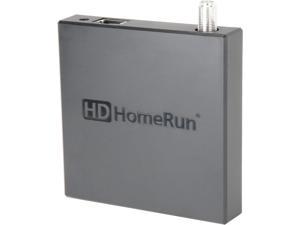 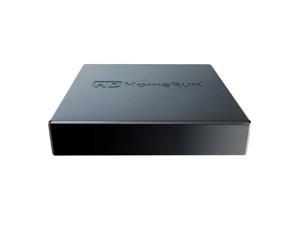 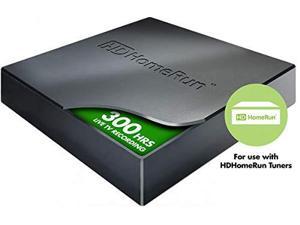 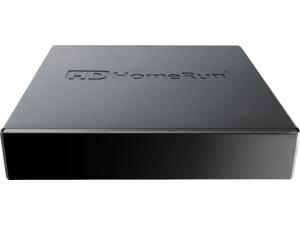 To rate this seller or report a problem, please use the link provided in the order confirmation email or the order history section located in your account settings.

Do not buy from Newegg the do not have the ability to care for their customers the way the big company that starts with a and ends in n (newegg will not post with that name in content) , . This seller has zero customer contact.

Product was exactly as described, arrived very quickly, eggcellent price :D No complaints on my end.

Eliminated the need for a dedicated laptop we thought we needed for recording and storage! Easy to set up.

Came fast and allowed me to watch local channels on my roku tv in the basement which normally gets no reception.

Limited Warranty
SiliconDust USA, Inc. warrants SiliconDust hardware products to be free from defects in material and workmanship for a period of 1 year from date of initial retail purchase. We will, at our option, repair or replace a defective product. The limited warranty does not cover any losses or damage that occurs as a result of:

•Misuse or neglect or operation with faulty equipment, including damage due to lightning

Return Policy
We offer a 30-Day money back guarantee for purchases made directly from Silicondust USA Inc. or our webstore, with the following conditions
HDHomeRun products must be returned in original packaging with all materials in the same sellable condition in which it was shipped
All return shipping charges are the responsibility of the purchaser
Refunds may be subject to a 15% restocking fee

The restocking fee will be incurred if the returned product does not include all the original components in the same condition in which it was received. Goods received as damaged are subject to an excess restocking fee which depends on the individual case

To being the process of returning your HDHomeRun Product, email us at support@silicondust.com. Please include your Device ID from the bottom of your HDHomeRun Tuner device or side of original box. We will contact you back with instructions on how to proceed.


Out of Warranty Service
A product that falls out of the warranty period and requires service may be sent in for repair. RMA # must first be obtained by contacting SiliconDust technical support (support@silicondust.com). Out of warranty products will incur a repair fee, plus shipping costs.

Limitation of Liability
SILICONDUST SHALL NOT BE LIABLE FOR ANY SPECIAL, INDIRECT, INCIDENTAL OR CONSEQUENTIAL DAMAGES WHATSOEVER, INCLUDING BUT NOT LIMITED TO LOSS OF PROFITS, REVENUE OR DATA (WHETHER DIRECT OR INDIRECT) OR COMMERCIAL LOSS FOR BREACH OF ANY EXPRESS OR IMPLIED WARRANTY ON YOUR PRODUCT EVEN IF SILICONDUST HAS BEEN ADVISED OF THE POSSIBILITY OF SUCH DAMAGES. Some jurisdictions do not allow the exclusion or limitation of special, indirect, incidental or consequential damages, so the above limitation or exclusion may not apply to you.