A touchscreen Chromebook™ is a laptop that's designed for entry-level users who want basic functionality. It allows individuals to surf the web, write and check emails and use everyday business applications. A Chromebook is usually smaller, thinner and lighter than a standard laptop to make it easier to take with you to school, the office, the coffee shop and on the road. There are also Chromebooks that are more powerful so that you can also have a little more fun on the side.

A touchscreen Chromebook runs the Chrome operating system, from which it gets its name. The Chrome OS™ requires less processing power than Windows, which ultimately can make a Chromebook ideal for those who are on a budget. Many such laptops and notebooks feature an Intel® Pentium™ or Celeron® CPU, both of which are a good option for entry-level users. If you want a little more power for watching videos or light gaming, you can go for an Intel Core™ i3 CPU. A dual-core Chromebook comes in handy for users who need some multitasking capability so that they can be more productive. A few Chromebooks have an i5 or i7 CPU, which is what you'll commonly find in gaming laptops for even more speed and power.

If you want greater portability, choose a convertible Chromebook and enjoy the option of flipping it over and using it as a tablet. This can come in handy in cramped corners, such as on a plane or while sitting down with someone at a coffee shop. This type of Chromebook is also known as a two-in-one laptop or a flip laptop computer. Often times, the display can rotate within a 360-degree range to allow you to use your system in tent, stand and tablet orientations. Some touchscreen Chromebooks have a solid state drive so that you can store more documents, files, applications and media.

A Mobile Workstation Gives You Tremendous Power While on the Go

If a dual-core Chromebook doesn't meet your work or creative needs, you can look for a mobile workstation as another option. A mobile workstation is a laptop that's souped-up with a more powerful CPU, a high-end graphics card and plenty of RAM. This type of notebook also has the ability to withstand being kept on for longer periods of time. It typically has either a high-end core CPU, such as an i7 or i9, or an Intel Xeon™ processor. The latter has the maximum number of cores and threads that are currently available on the market. A workstation may also have a very large hard drive or solid state drive that can hold as much as 2 TB or more data. Look for displays that have a 4K UHD resolution if you plan on doing intensive graphics or video editing. 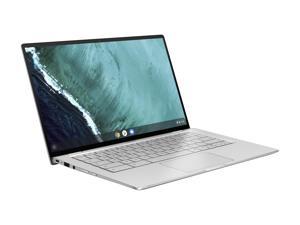 "- Big, bright 14" display in a 13" device's body, thanks to very slim bezels - Solid performance, it's not easy to bog it down - Comfortable keyboard - Linux support is fantastic - USB 3.0 port as well as two USB-C ports" 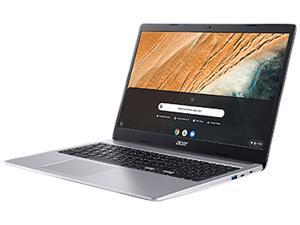 "Arrived quickly and works well for the kids remote schooling." 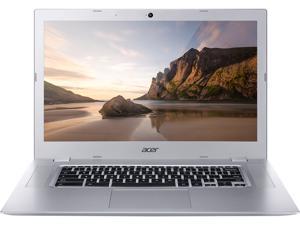 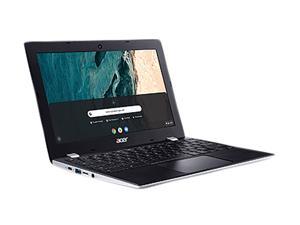 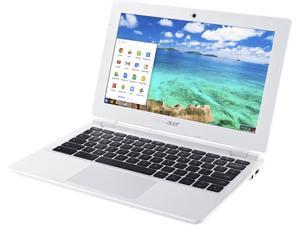 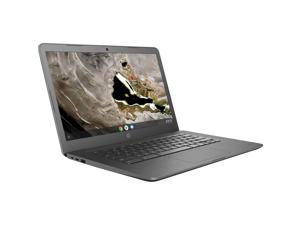 "Light weight Screen big enough for me to see" 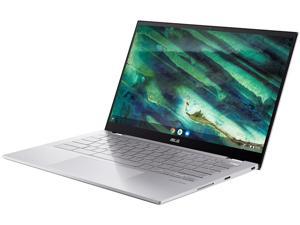 "The performance, appearance and build quality of this notebook is equal to any of the higher end business grade devices running Windows. The keyboard is great, as is the display quality. The touchpad is well sized and the touchscreen is responsive. The low weight and form factor feels expensive and solid yet user friendly. It feels like my $2000 Wi..." 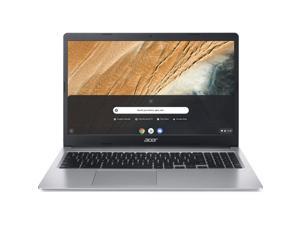 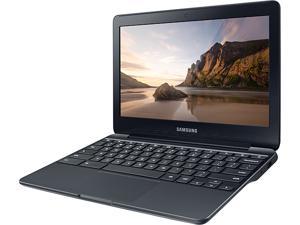 "Compact, powerful (for its size)" 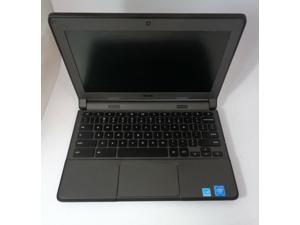 "This Chromebook looks almost new. It is in perfect condition. Worked right out of the box." 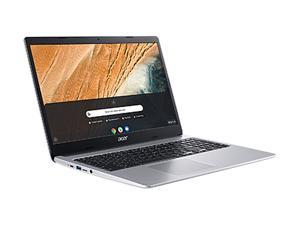