OUT OF STOCK
Sold by: Newegg
Shipped by Newegg
Price Alert
Add To Wish ListFound on 3 wish lists 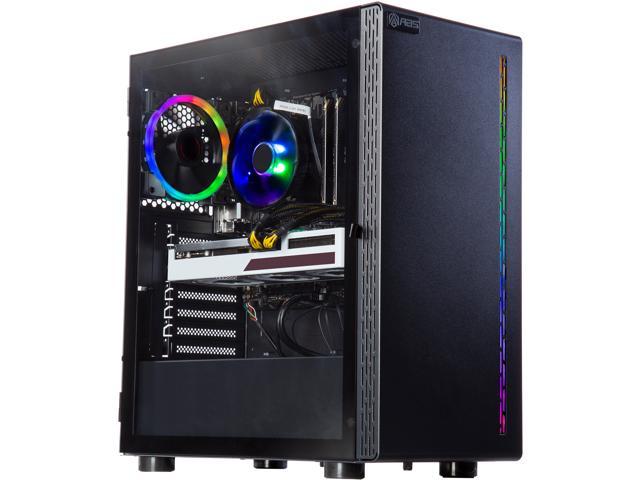 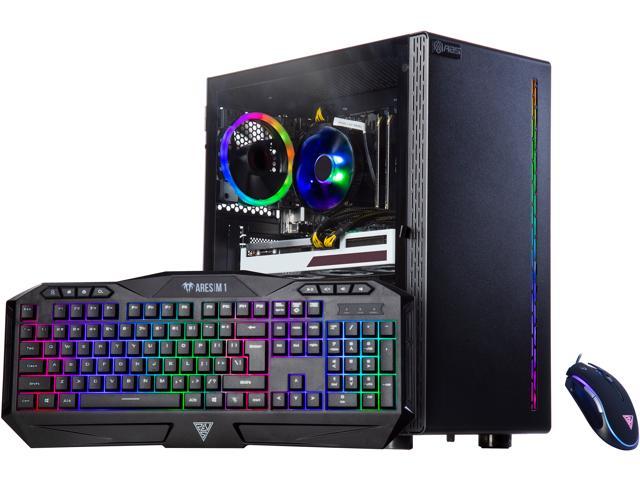 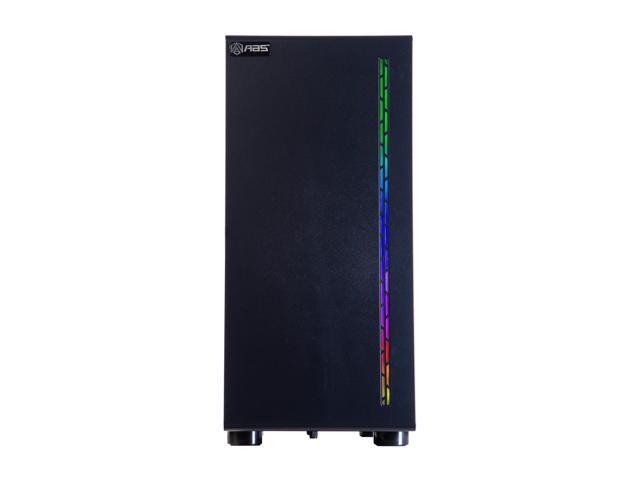 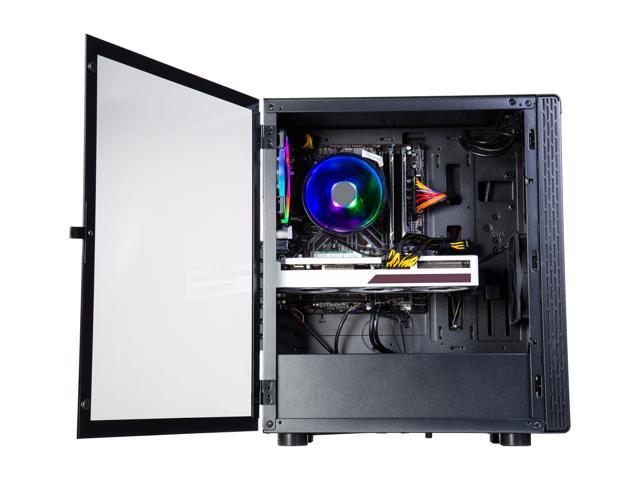 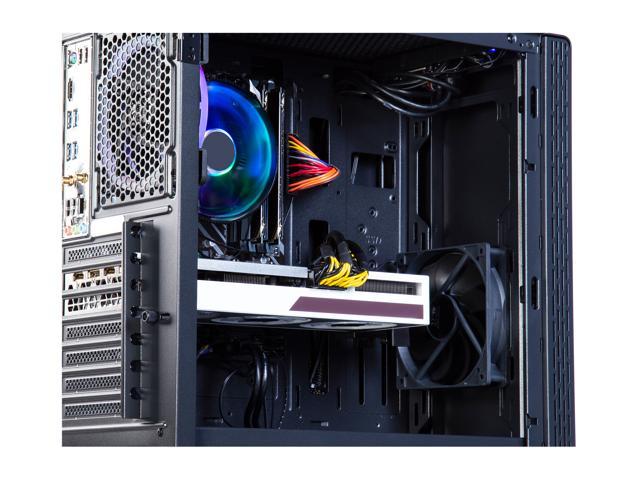 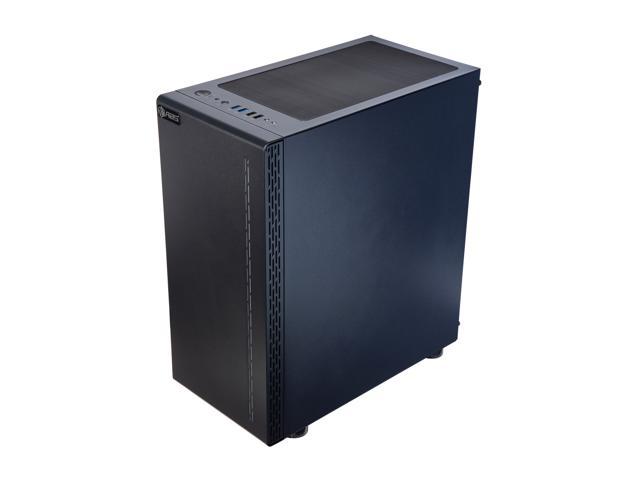 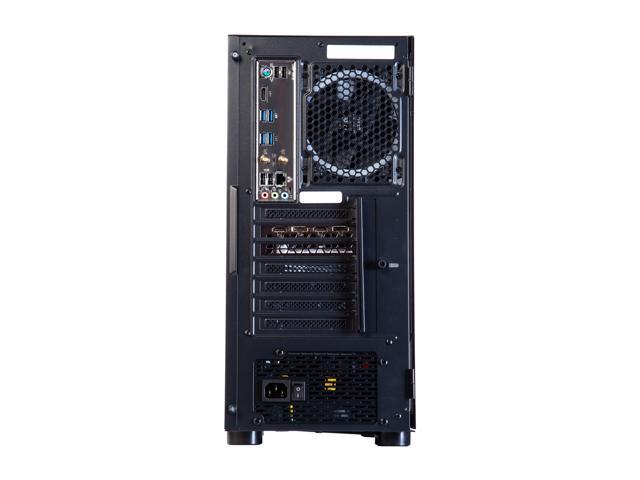 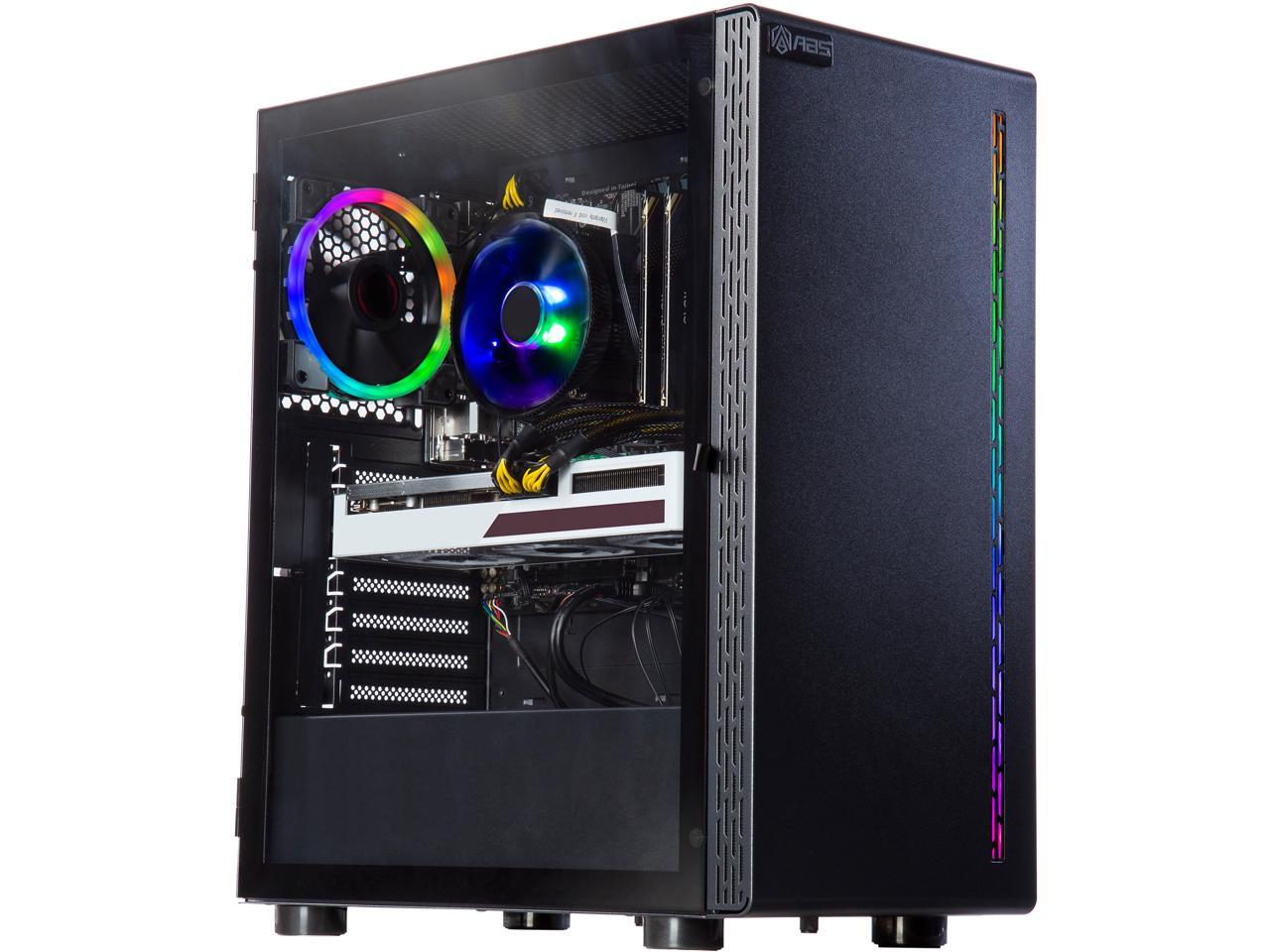 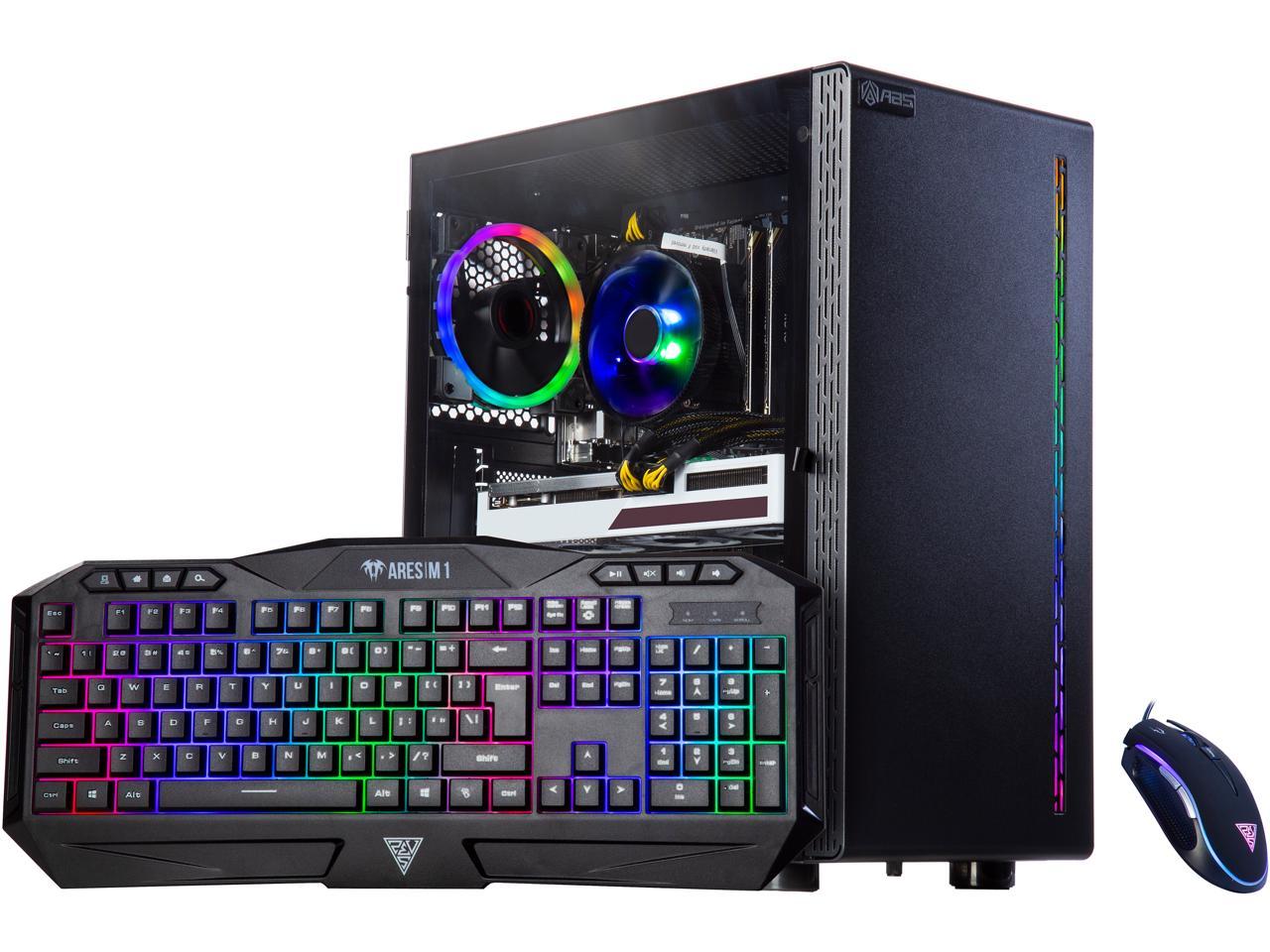 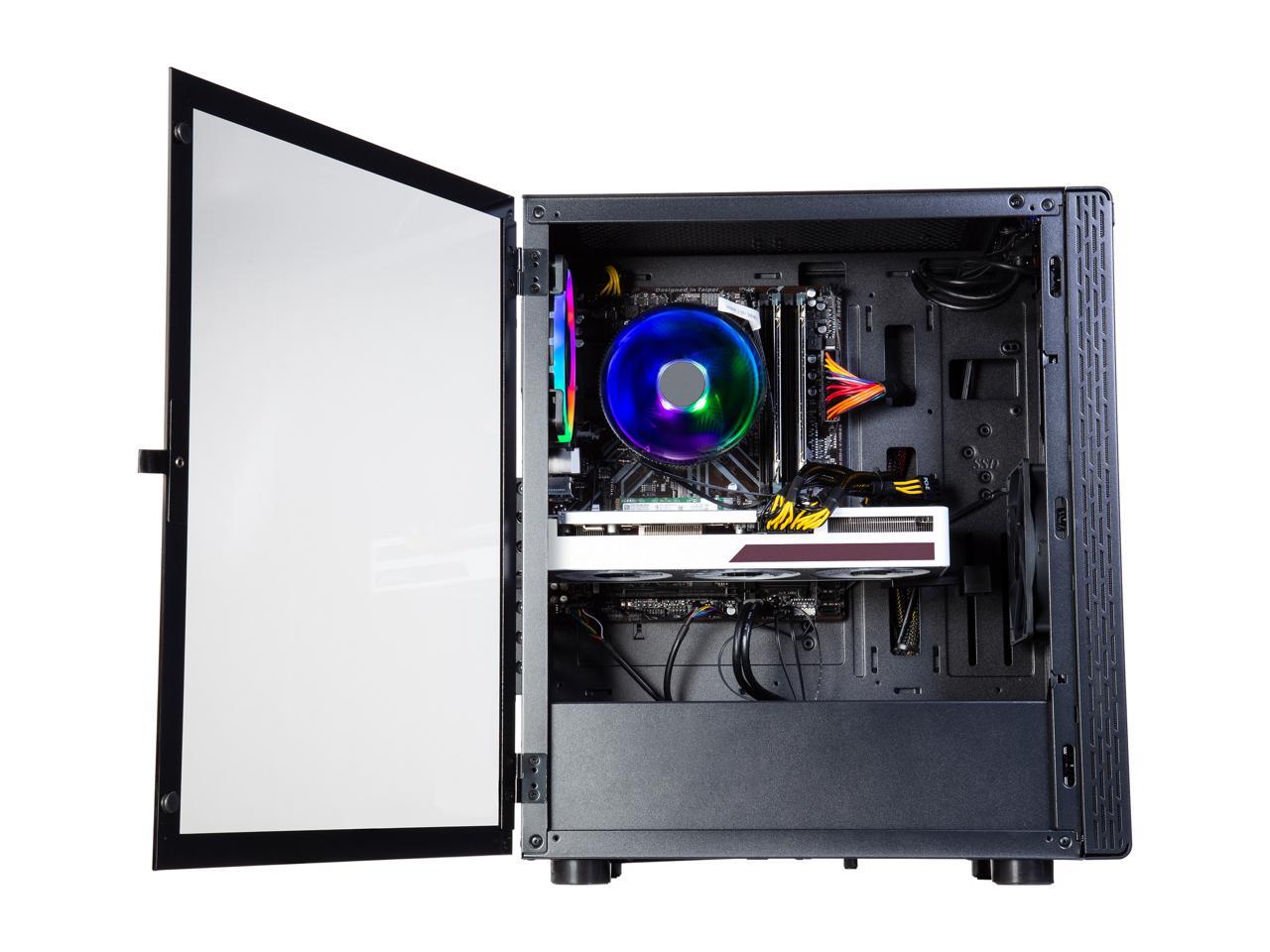 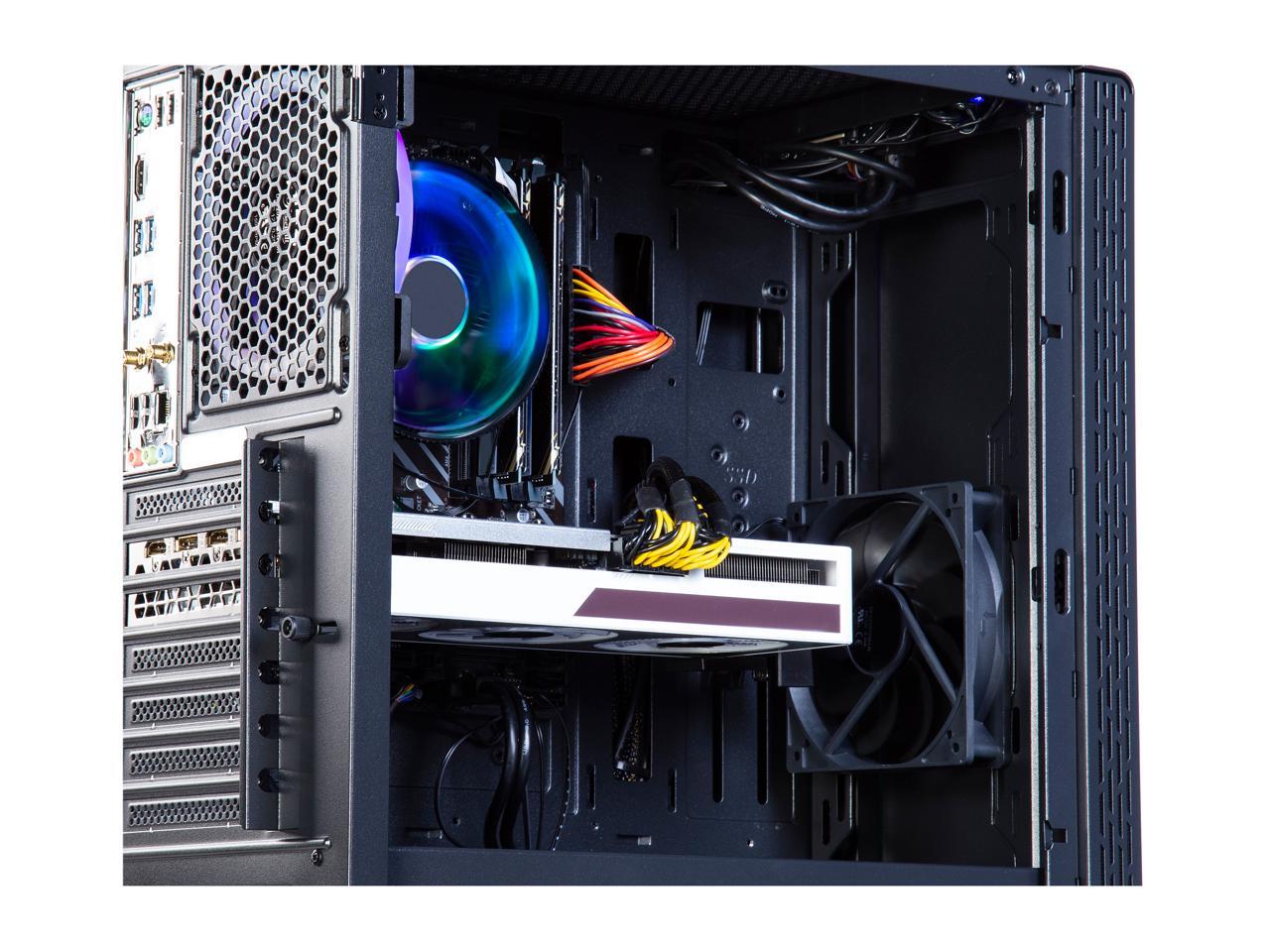 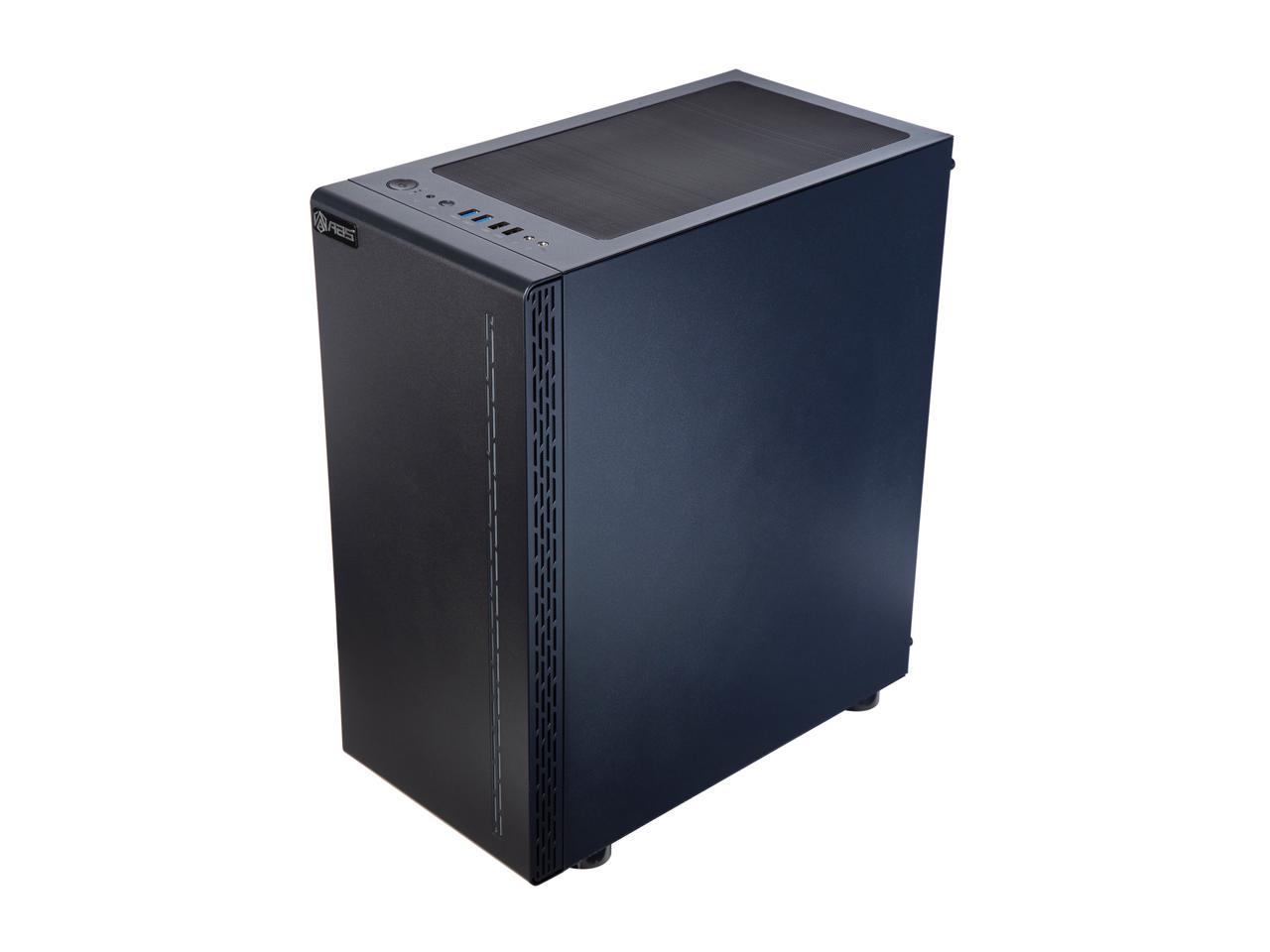 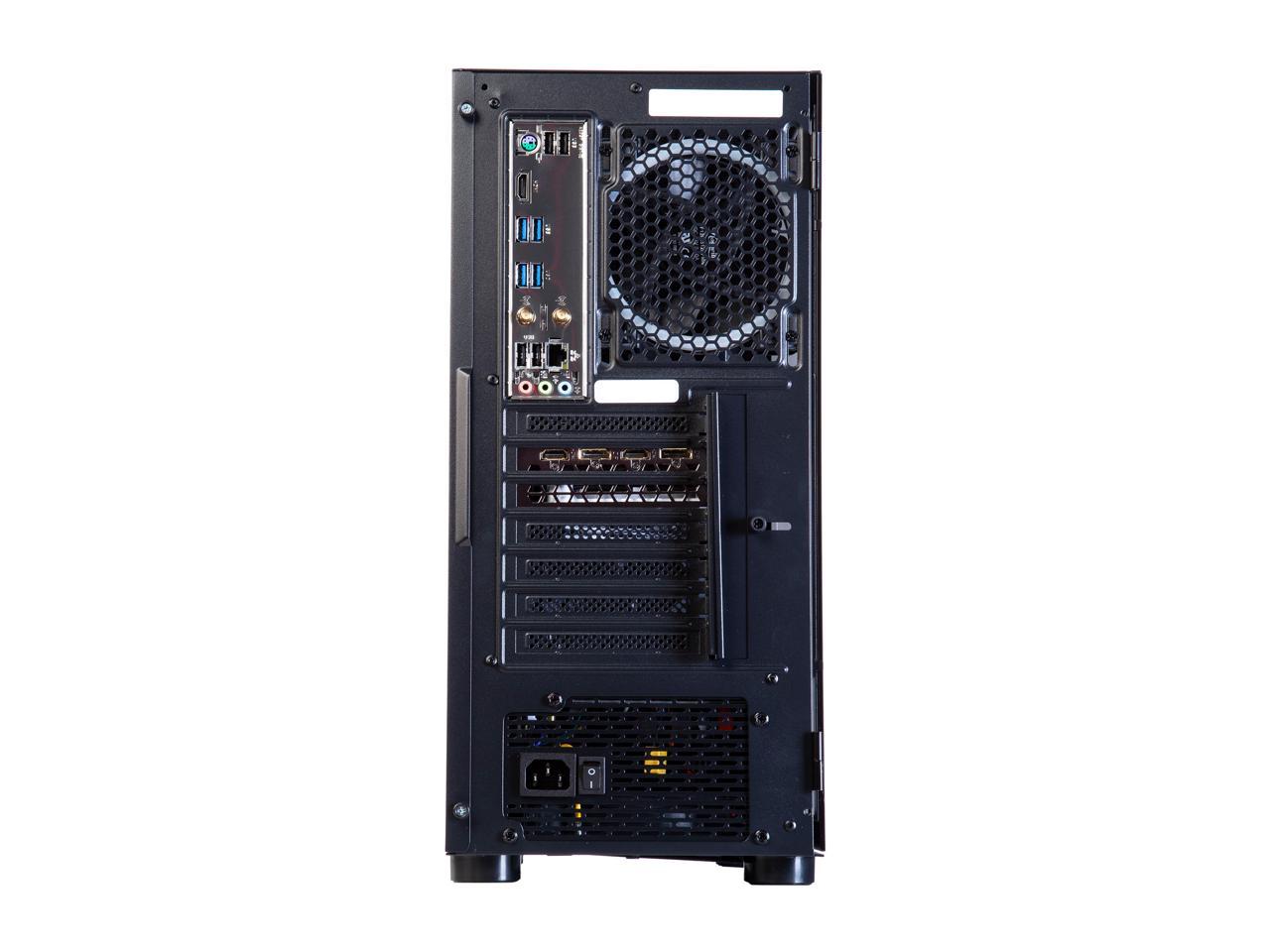 Learn more about the ABS ALA231

Cons: -Fans are kind of loud -The RAM and Motherboard could be better. The Bluetooth doesn’t work worth a dang.

Overall Review: I spent months speculating on buying a prebuilt or building my own. After searching for just a GPU, I decided a prebuilt would be great. I bought this mainly for the 3060ti and 3700x. It arrived very fast and worked right out of the box. I’ve only played warzone on it so far, but I get 120-130 FPS on it. The license key for windows was invalid, but one quick exchange of emails fixed that. They were every kind and prompt. I would definitely buy this or anything similar from this company again, especially in today’s gpu market. I doubt you’ll find many better for the price.

Pros: Big pro was that my PSU instead of being 650w gold rated, I actually got a 700w gold rated and another one was I got lucky on the brand of the 3060ti and I received a ASUS tuf gaming one. It runs cold at 60c under max load with stock cooler which is just awesome.

Cons: The fans are pretty loud and Im not really sold on the case, I was a bit worried about airflow and I still don't know how well it will be. I've only just received it today so my rating might change. The ASUS ones run cold so it's hard for me to say how bad airflow is and im no pc expert.

Overall Review: For the price point in the current market I think this was a good buy considering how expensive the parts are when you have to buy the scalpers price. I wish they spent a bit more money on the ram and MOBO because those are pretty cheap parts and we are paying quite a bit here but really most of that is the GPU and CPU being so expensive now from mining.

Pros: Graphics card (tuf gaming), Processor, I really like the easy accessible the case give you. Great platform to build on.

Cons: CPU cooler is not the greatest, a little light on Ram, invalid windows key when I got it.

Overall Review: This is a great desktop to build on. I have already added the max amount of fans to the case to help with cooling. Airflow is decent with all fans. I will be buying a better CPU cooler due to the cool master that comes with it not doing a great job. In todays market, this is a great PC mainly cause of the graphics card and CPU. I was going to build one my self but I couldnt find these parts without paying way too much money. I reached out the manufacturer and heard back from them in about 24 hours to fix the problem of not having a valid product key for windows. ABS was very nice to deal with, they emailed me the product key and it solved the problem. In the end, great platform to build upon. First upgrade was fans and the second will be a better CPU cooler (probably water cooler) then more RAM. After those upgrades this will be a true monster.

Pros: Sent me a Pc with dead graphics card.

Overall Review: I am going to attempt to fit my hyper 212 black into this case, I measured and it should just barely fit. Other than the high cpu temps, the gpu runs at 60 under max load and the airflow seems to be good, I did add 2 intake fans to the front right away. This is a good deal if you can get it in stock but I don't think they made too many of this model and I have not seen any new reviews since I bought it a month ago. Thanks ABS for helping me be able to play my favorite games like Horizon Zero Dawn at MAX running 80+ FPS amazing.

Cons: Product when arrived did not work, still working with manufacturer on the issue

Overall Review: I have not been able to provide a full experience review, my device has not been working since I got it.

Cons: Graphics card has been dying for some reason. Ive attached pics of what it does. Im not sure why and how to fix. Ive done a bunch of stuff online has recommended like scanning for bad files, reinstalling drivers a few times, nothing has worked. Im trying to get a hold of support but no one is picking up. When I send an email it gets kicked back that their email inbox is full. Hows an email inbox get full?!?

Overall Review: All the other parts are good.

Pros: - Put together quite well, cable management is decent- Came with a better PSU than advertised, 700w instead of 650w- Lucked out with the gpu, I got the 3060 ti Strix card

Cons: - Cheap motherboard, ram, psu, cooler and case but it is to be expected for the most part- Front usb header was jammed against the gpu do to it being so fat. Luckily it didn't get damaged- Pc runs hot, could use more fans. Only 1 intake and 1 exhaust come with- motherboard only has 2 fan headers. Had to buy a hub in order to add more fans- Cheap mouse and keyboard included. Keyboard had keys that wouldn't work then completely died after about 20 minutes of use

Overall Review: Overall I would say this was better than I expected, the build quality is good other than a few minor things that can't really be helped with the parts used. Windows wasn't activated but following there instructions it wasn't hard to get activated.