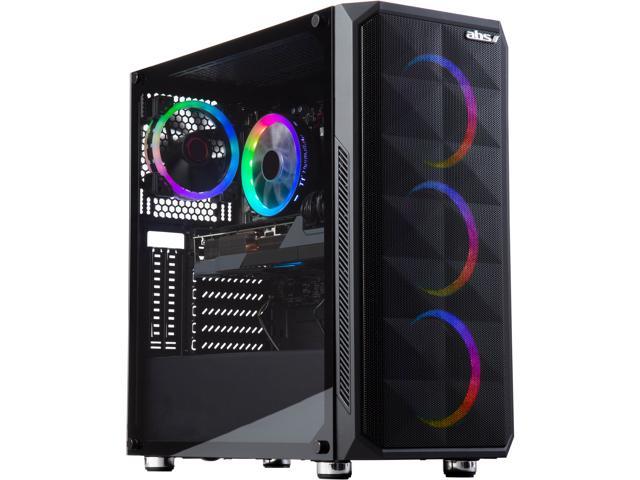 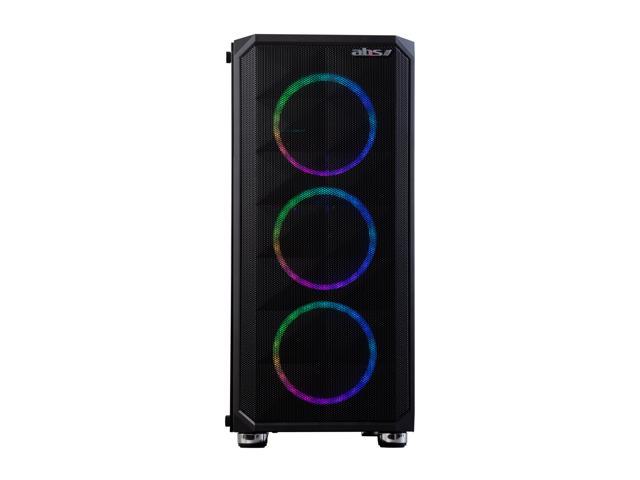 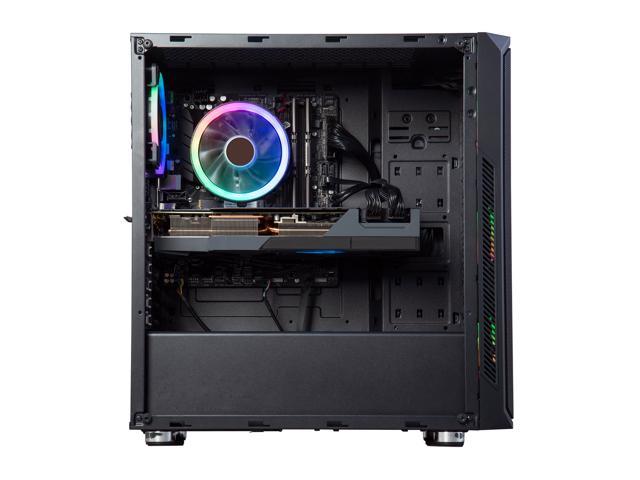 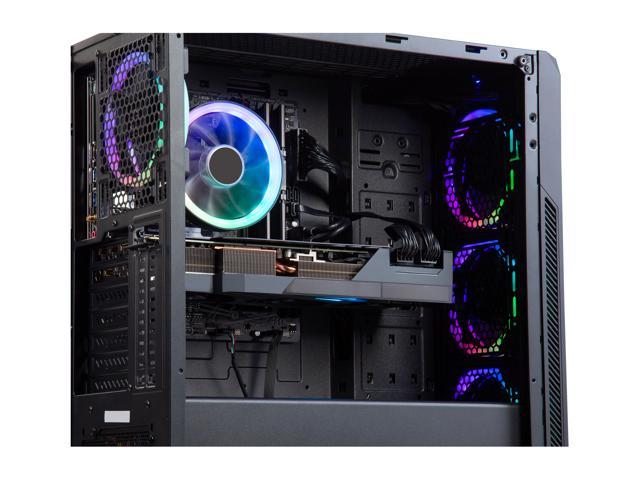 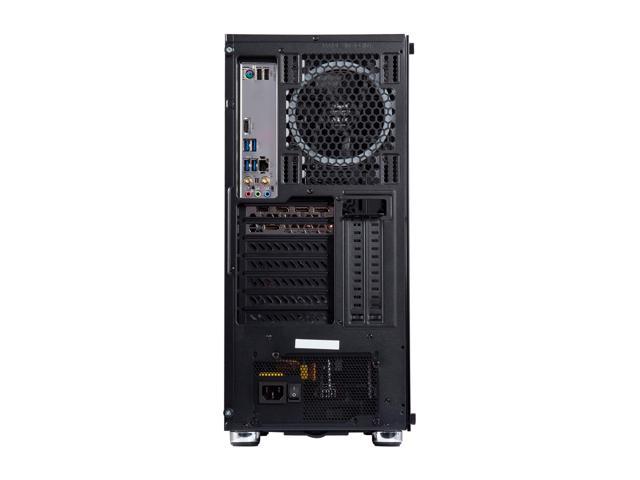 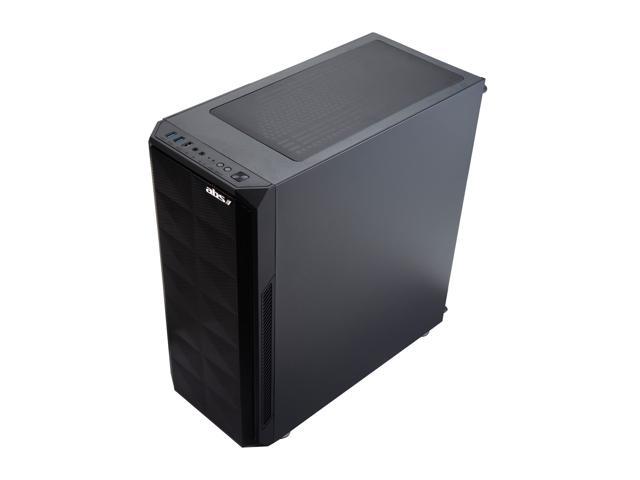 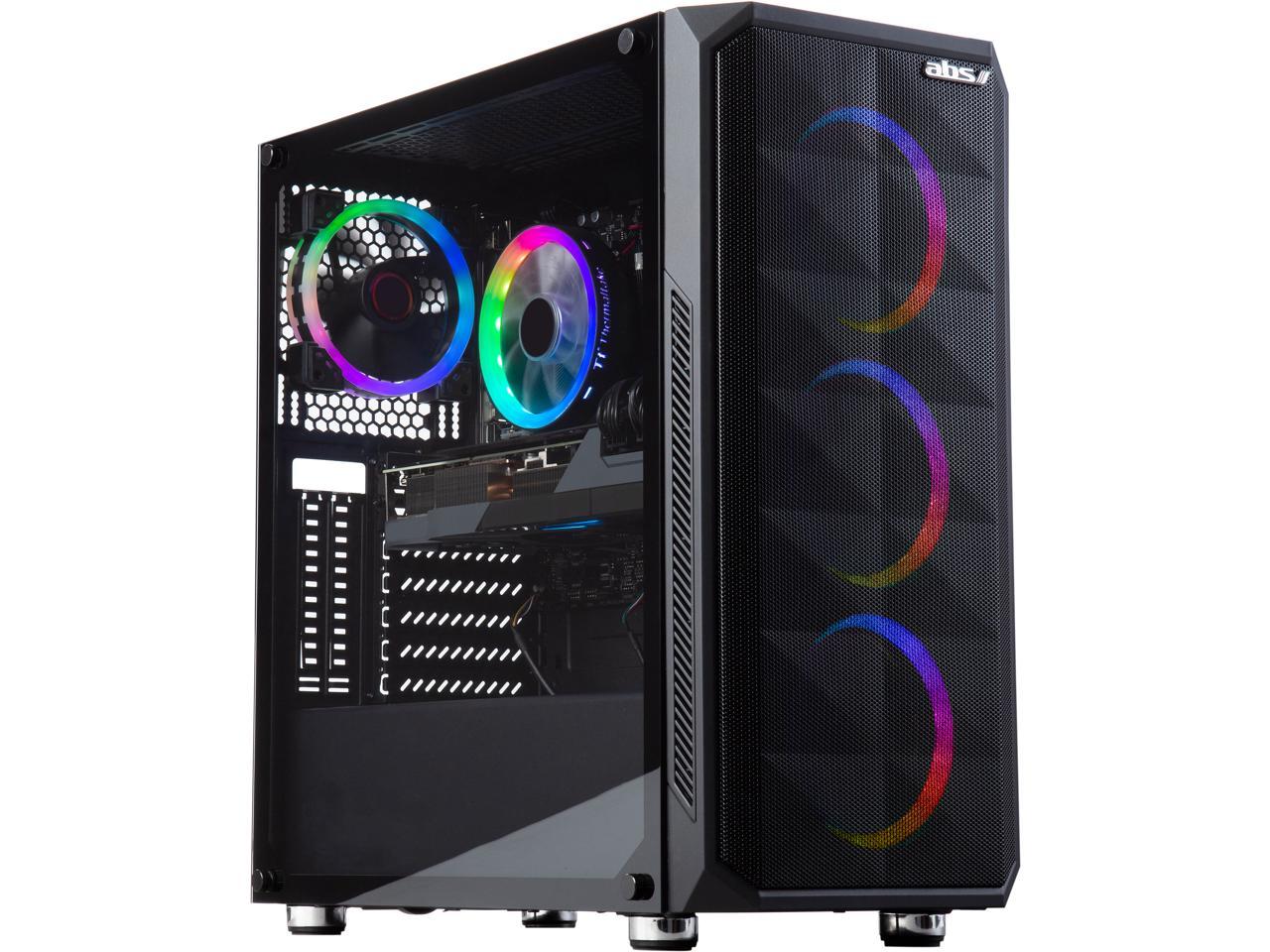 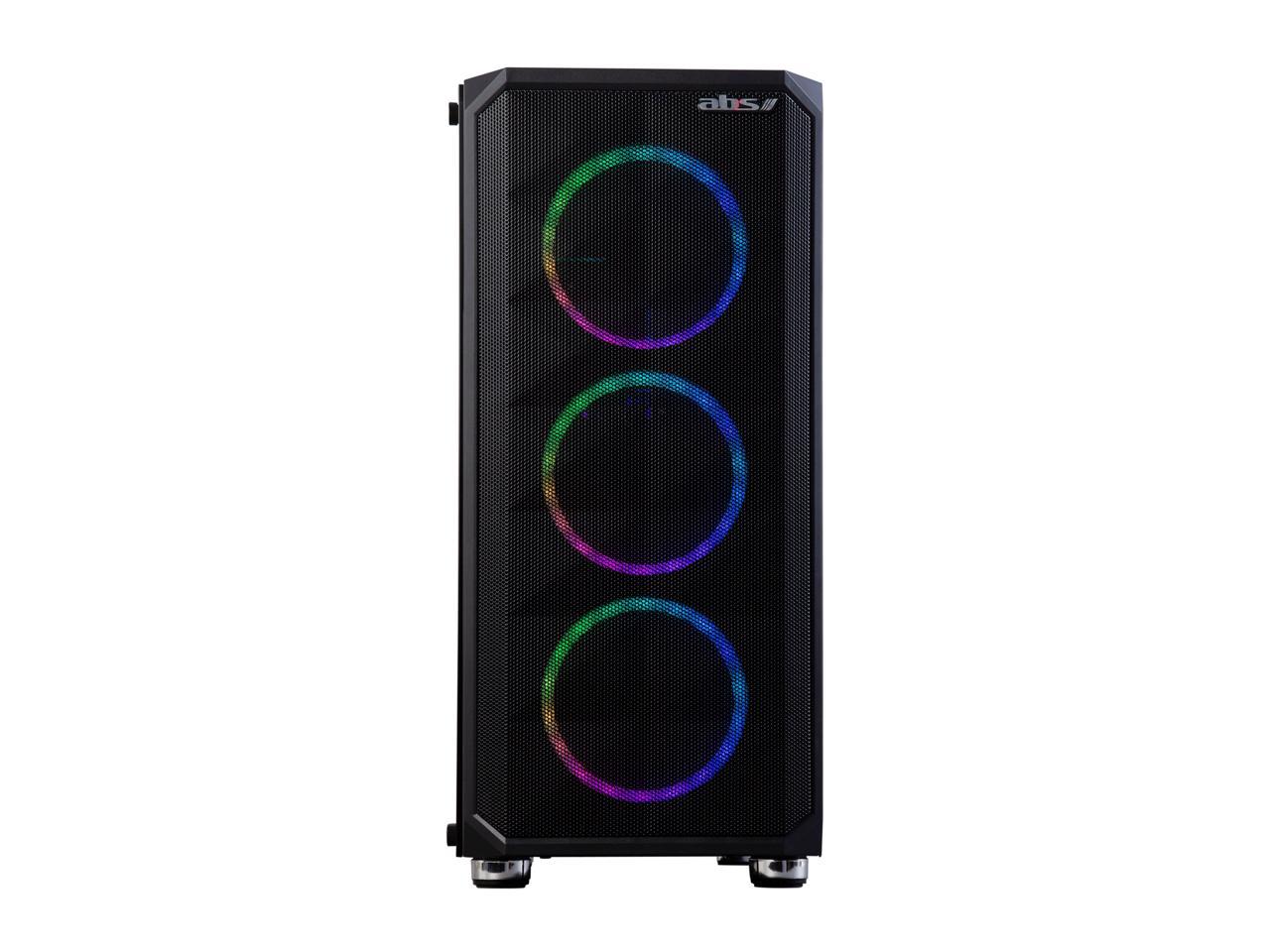 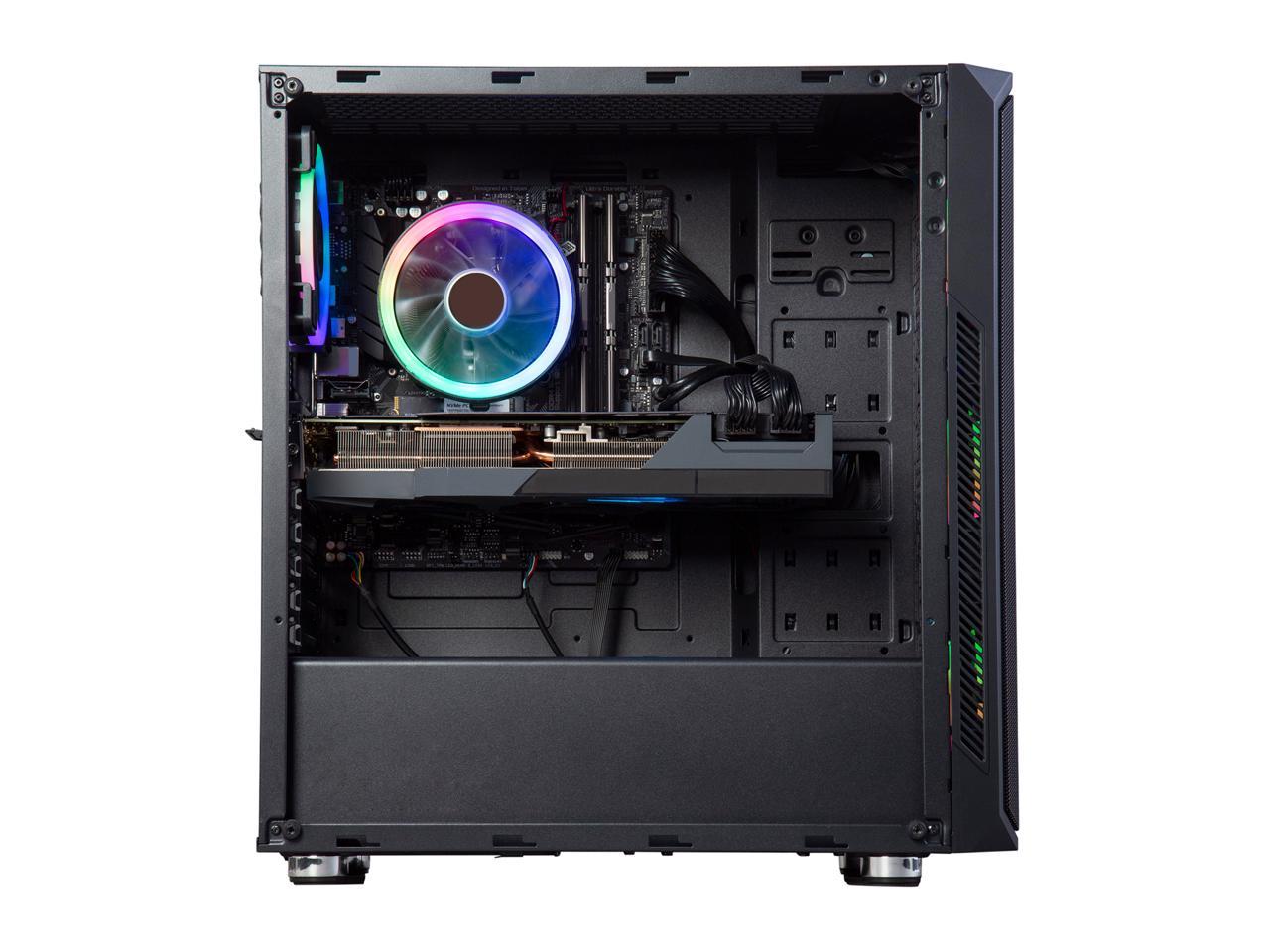 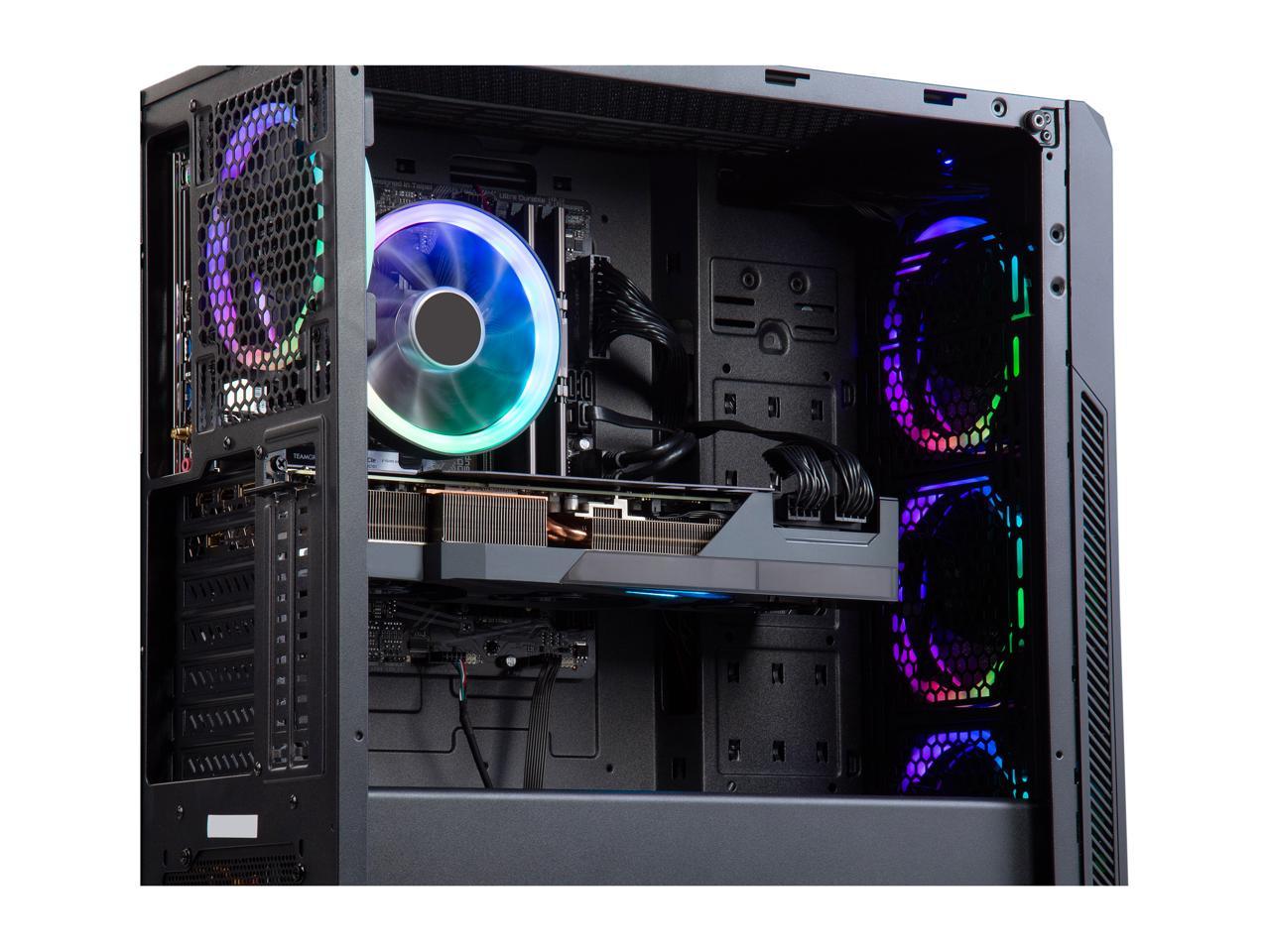 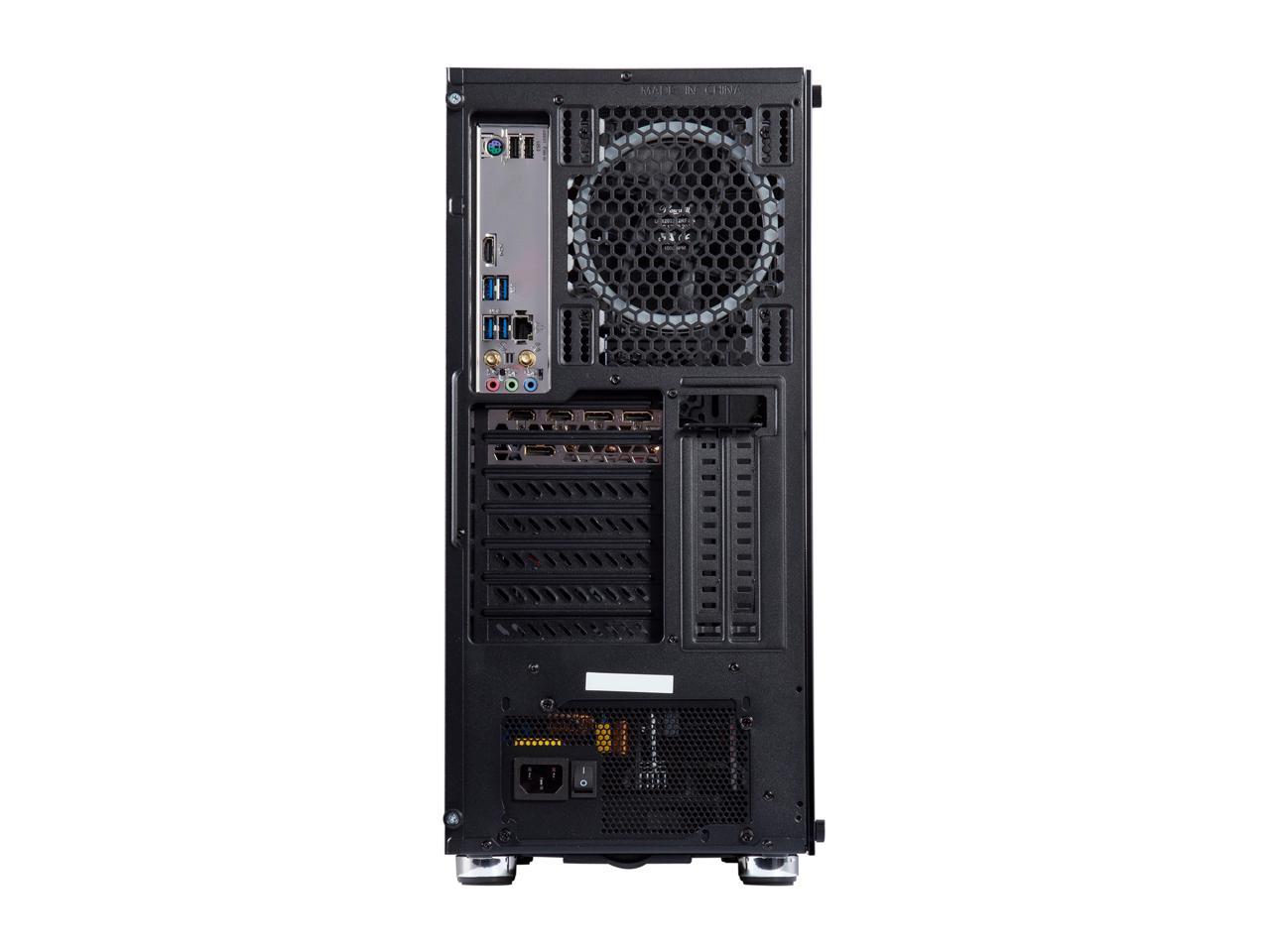 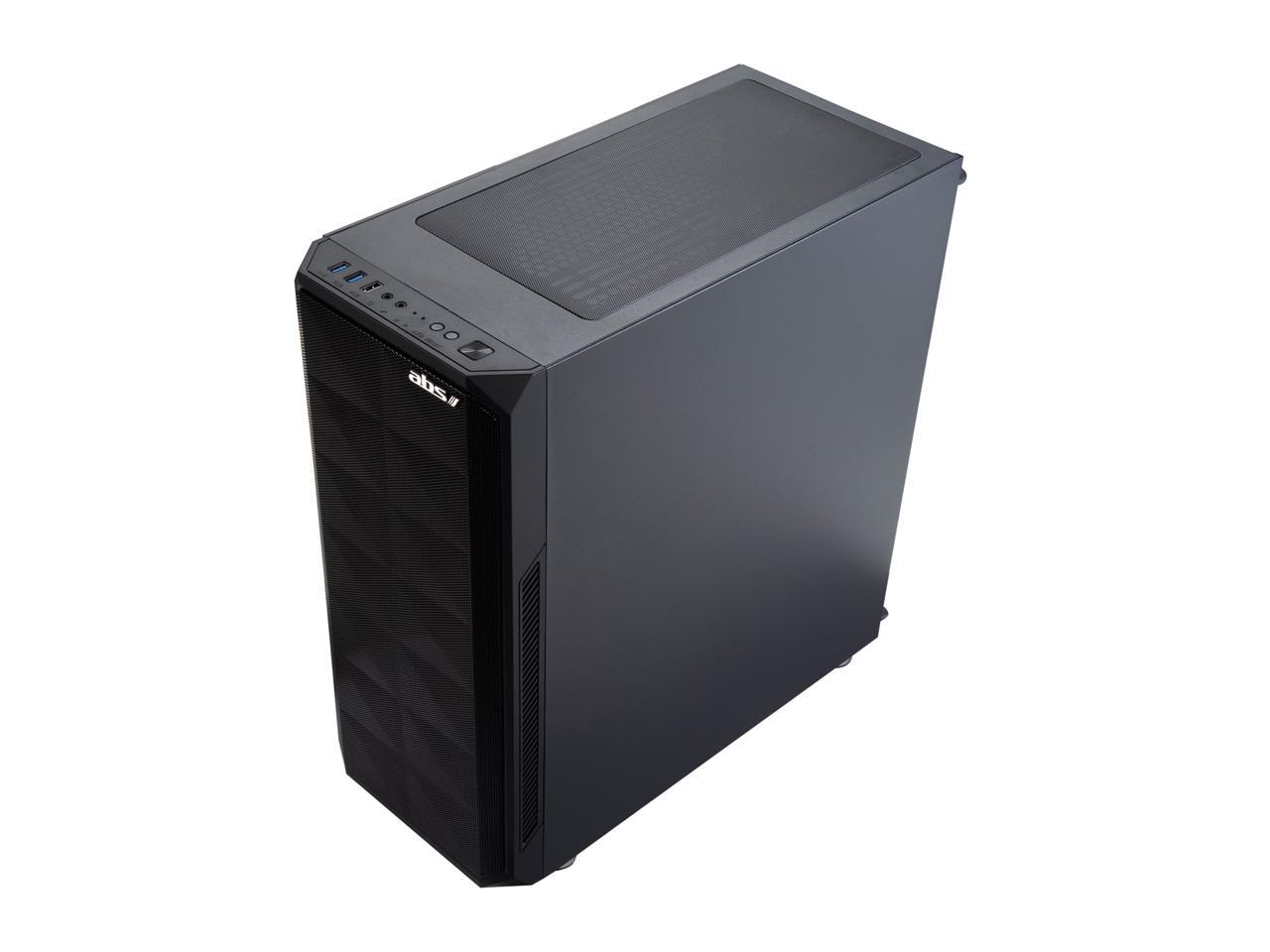 Pros: - Everything worked, no glaring issues, no loose cables - No troubleshooting required, plug it in, boot up, install Steam, ready to game - Came with a Gigabyte Eagle RTX 3080 - Most of the components are reasonably acceptable, *IF* you are already expecting the cheapest configuration possible, which it is

Cons: - About the cheapest motherboard imaginable for this build - While the system overall is usable at best, with very managed expectations, a 3080 still definitely deserves to be in a much nicer build

Overall Review: I got a Gigabyte B460M DS3H LGA 1200 motherboard with a Rosewill tempered-glass case. Big self-inflating stuffing pillows were used inside to hold everything in place for shipping. As the pictures would indicate, I got 360mm of RGB intake fans in the front, and a single 120mm exhaust in the back. Cable management was done properly. I don't know anything about RGB and I don't know if it was setup properly, but it sure did light up on boot up. Like most of you probably also did, I immediately ripped out the 3080 and threw it in a "real" build, but afterwards, I put my old card (2080ti) back in the prebuilt and gave it a thorough test before selling the machine to a friend. Months later, I have heard no complaints. I felt compelled to write this review to contrast all the negative ones. If you aren't expecting an overclocked beast and just need a 3080 immediately, this machine was (for me, anyway) passable. I didn't have to do any tweaking, repairs, or troubleshooting. (I may have had to import the XMP profile -- I can't remember. Not a huge deal.) The machine was plug-and-play, as one would (hopefully) expect from a pre-built gaming machine. However, I wouldn't recommend it if you aren't just going to swap out the card. Like I said, a 3080 deserves to be in a much nicer build than this, and the cheap motherboard makes it an impractical starting point if you have future upgrades in mind.

Overall Review: I would recommend ABS, not super high end but delivered a very reasonable products

Cons: Worst customer service they never got back to Me about my issues. My CPU fan cooler came with only 2 screws attached at a 45 degree angle practically hanging off the motherboard not touching the CPU at all Stick of ram was never fully installed GPU pcie slot plastic clamp was broken in shipping Very tiny motherboard

Cons: - CPU 90c in idle caused by improper installation of the CPU cooler. 100c while gaming. The plastic sticker was not removed before applying thermal paste.

Overall Review: I cannot believe that a professional desktop builder will forget to remove the sticker before applying the thermal paste. I have to remove the CPU cooler, reapply thermal paste, only to find out that the original cooler is very difficult to reinstall. I have to install my old AIO cooler in the system. It was a lot of hassle. But 3080 is great. What can I say?

Cons: power supply was DOA 3080 was just hanging as PCI-e slot was damaged extremely cheap parts - just a fancy way to sell a 3080

Overall Review: I would only recommend this if you want a 3080 and don't intend to actually use this system as it was just thrown together with the cheapest parts available

Overall Review: A pretty capable machine, looks decent. Make sure you check all the components prior to starting up.