OUT OF STOCK
Sold by: Newegg
Shipped by Newegg
Price Alert
Add To Wish ListFound on 6 wish lists 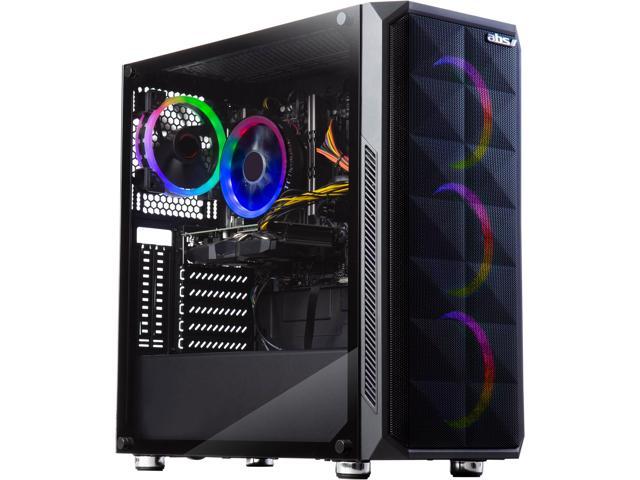 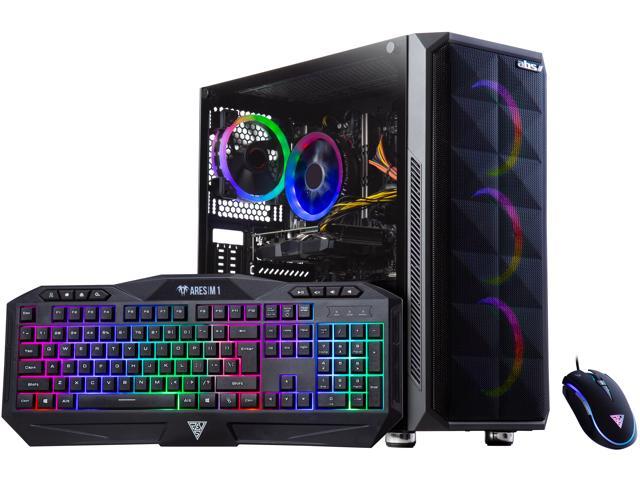 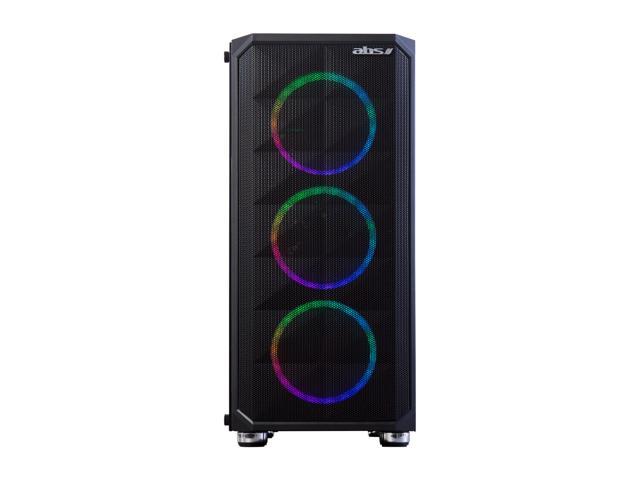 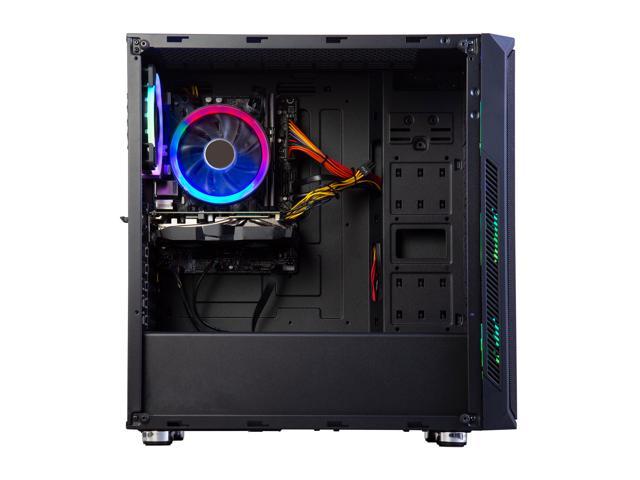 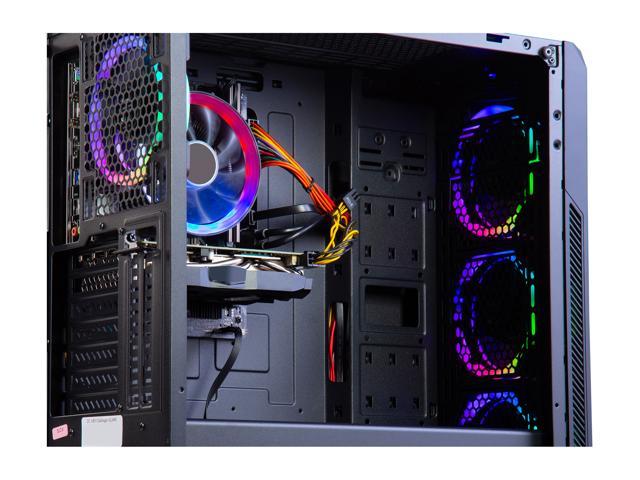 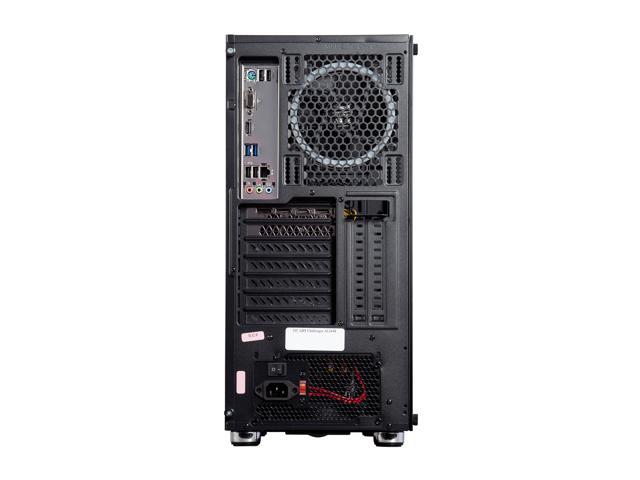 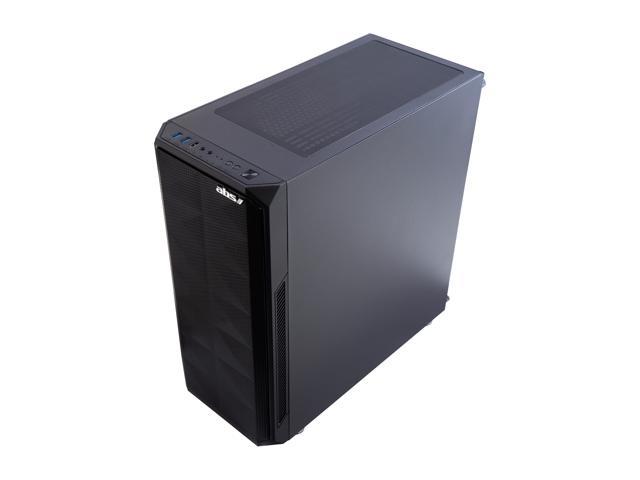 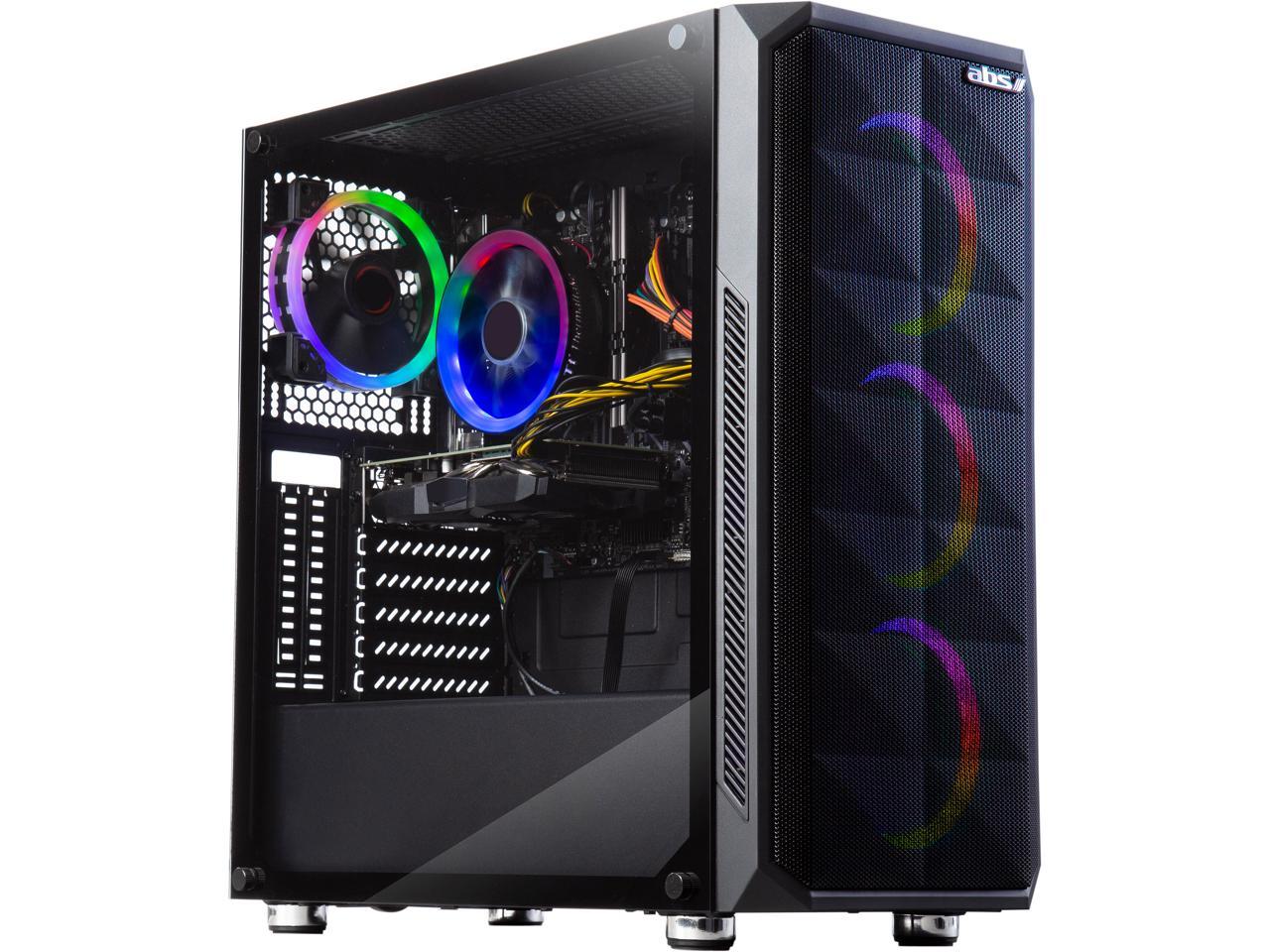 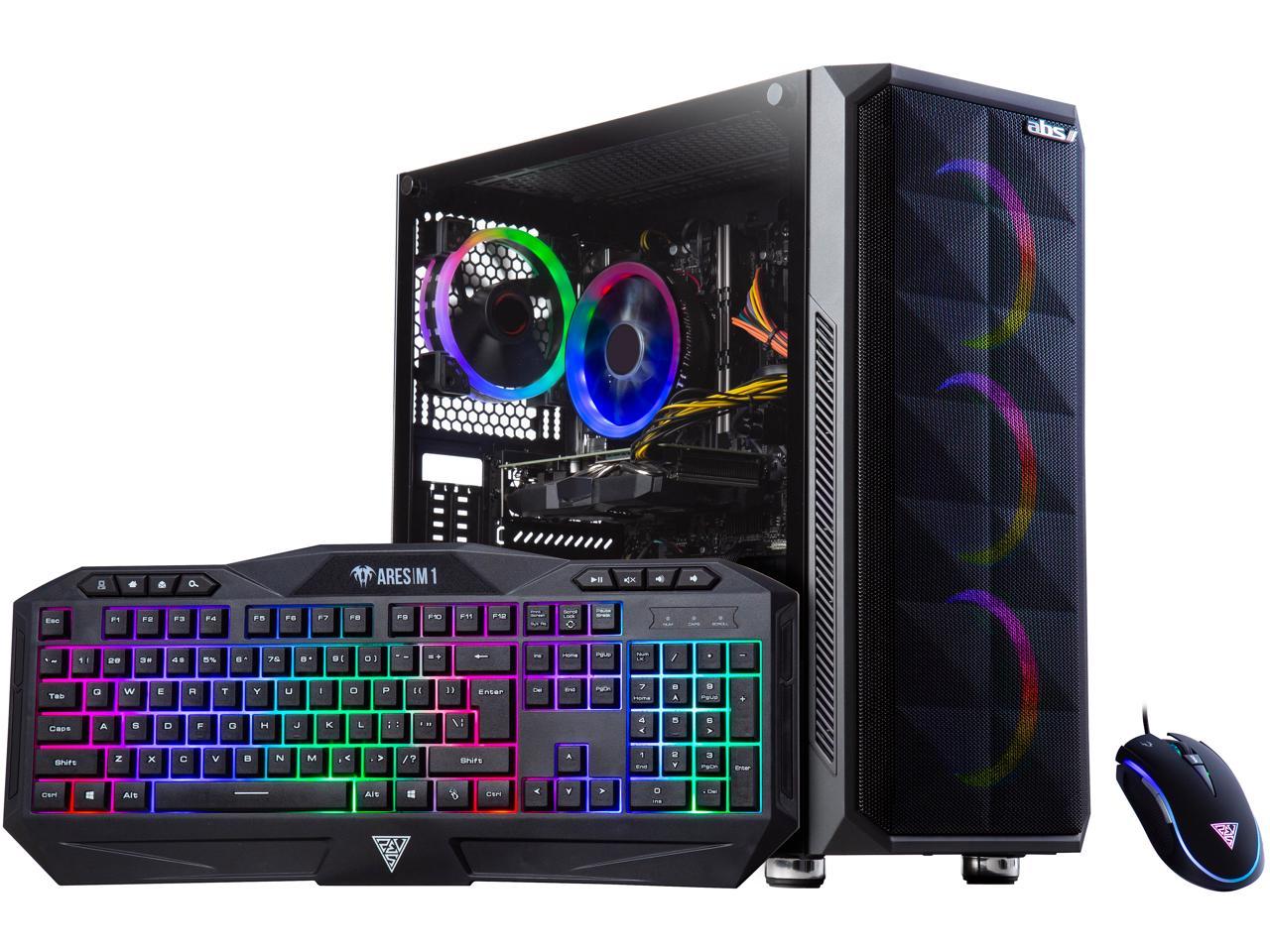 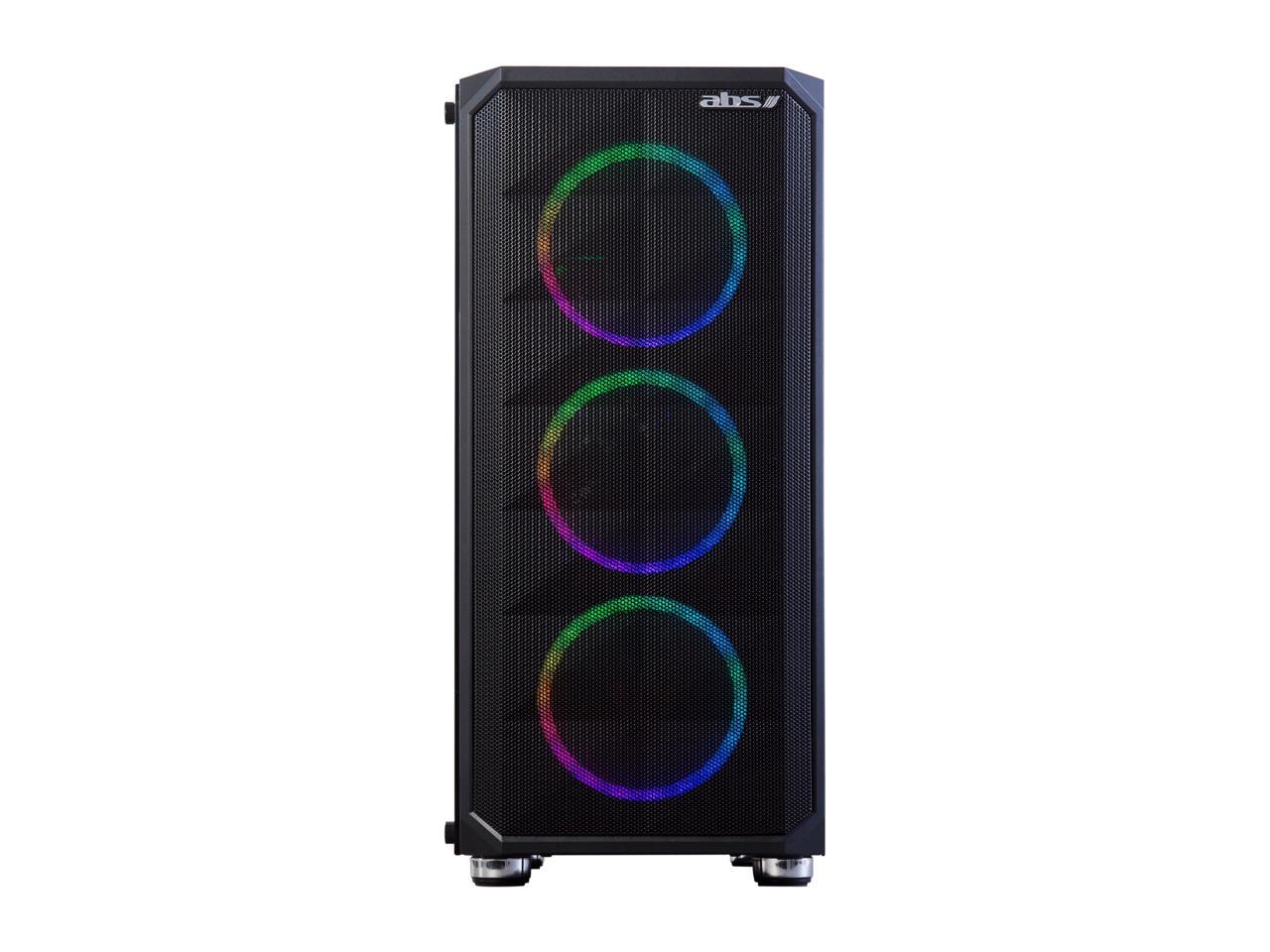 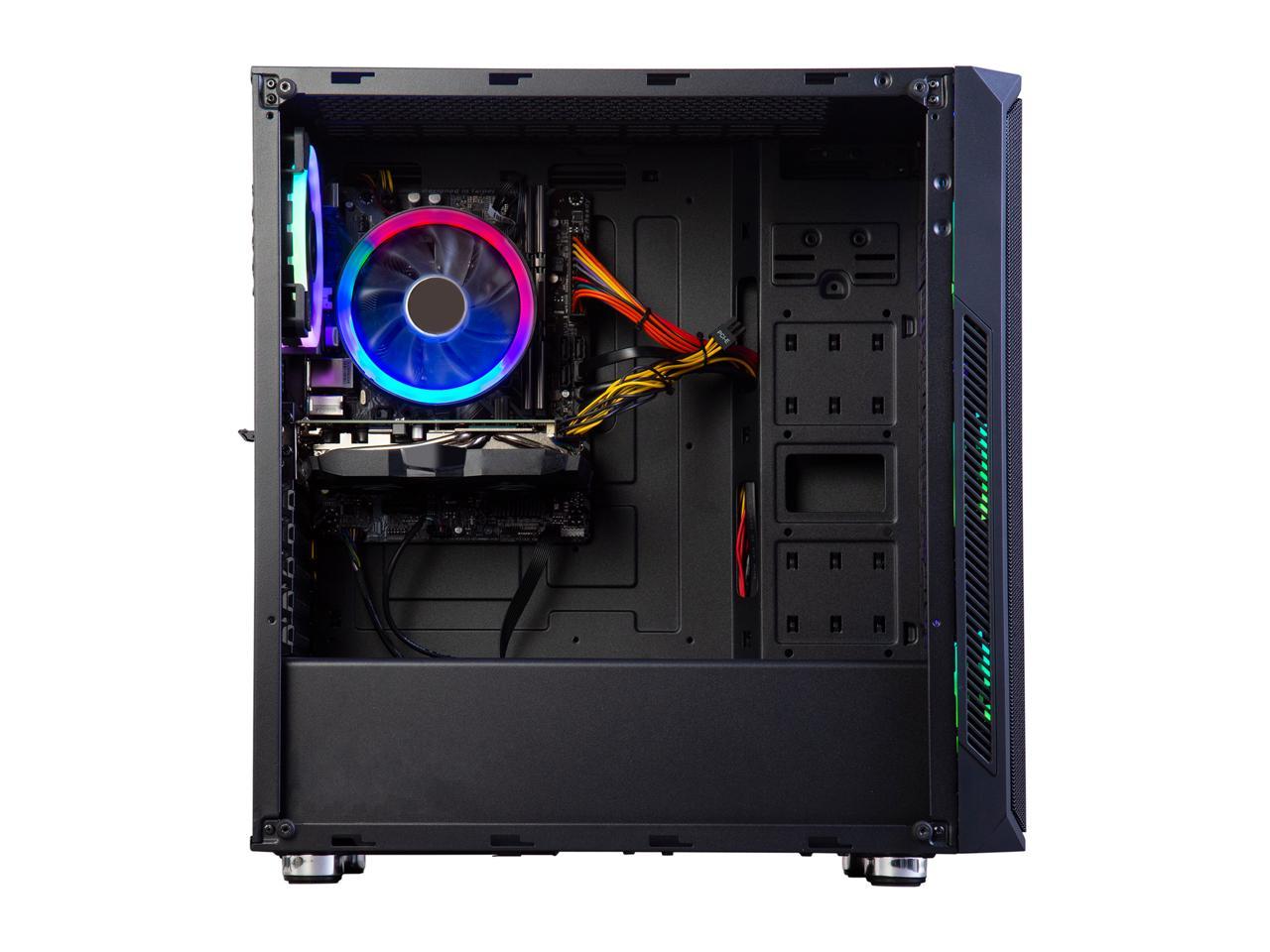 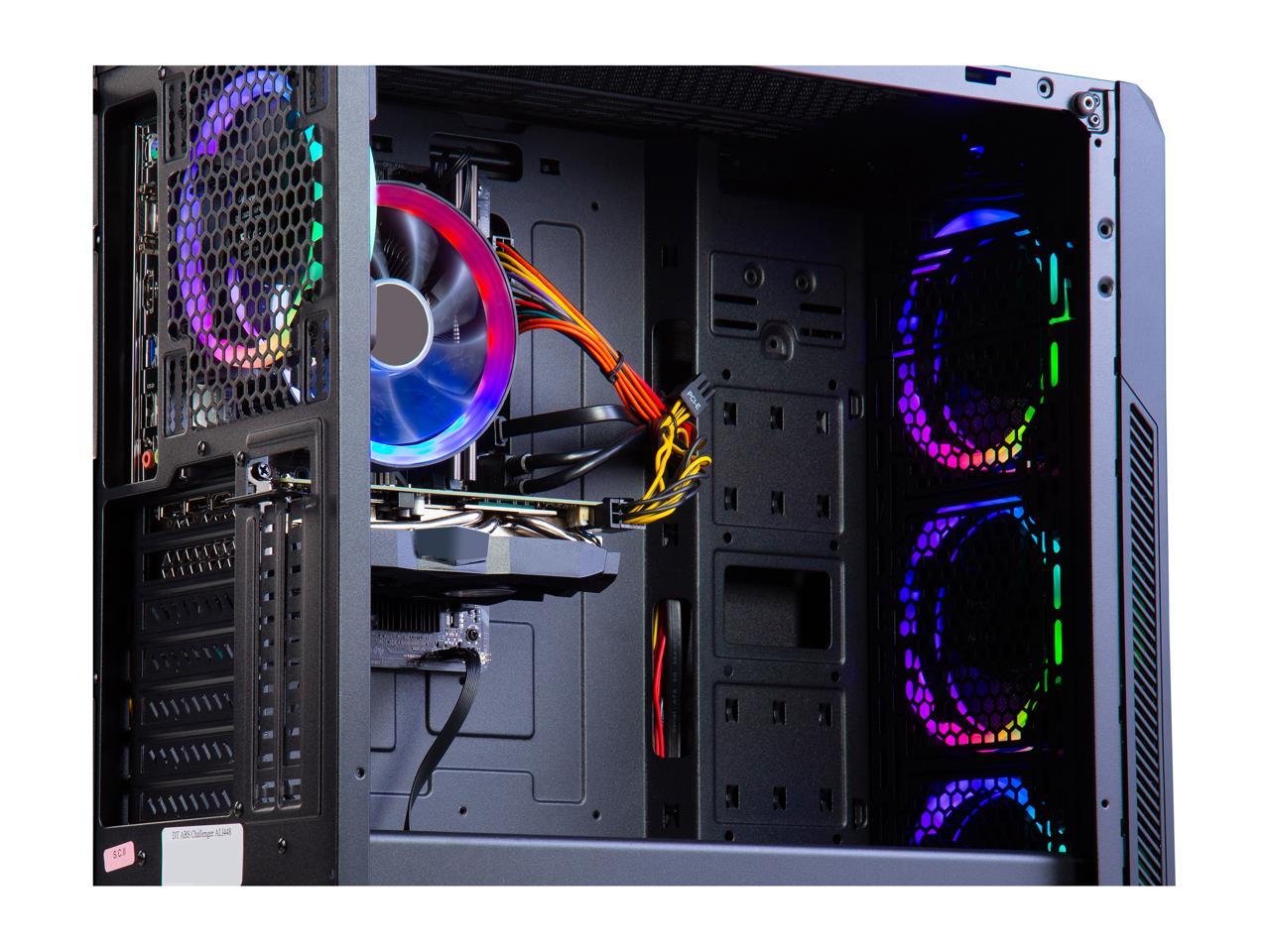 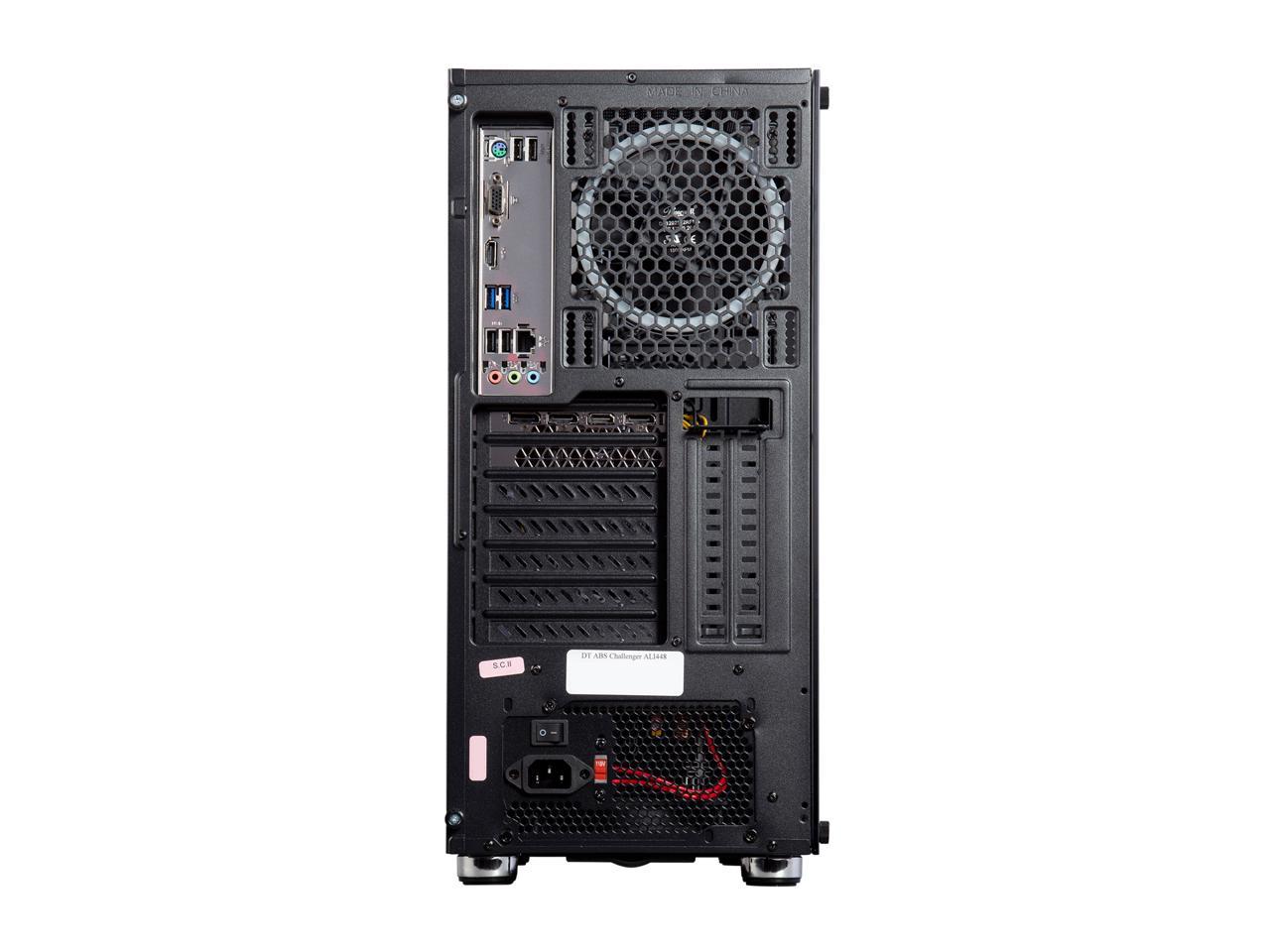 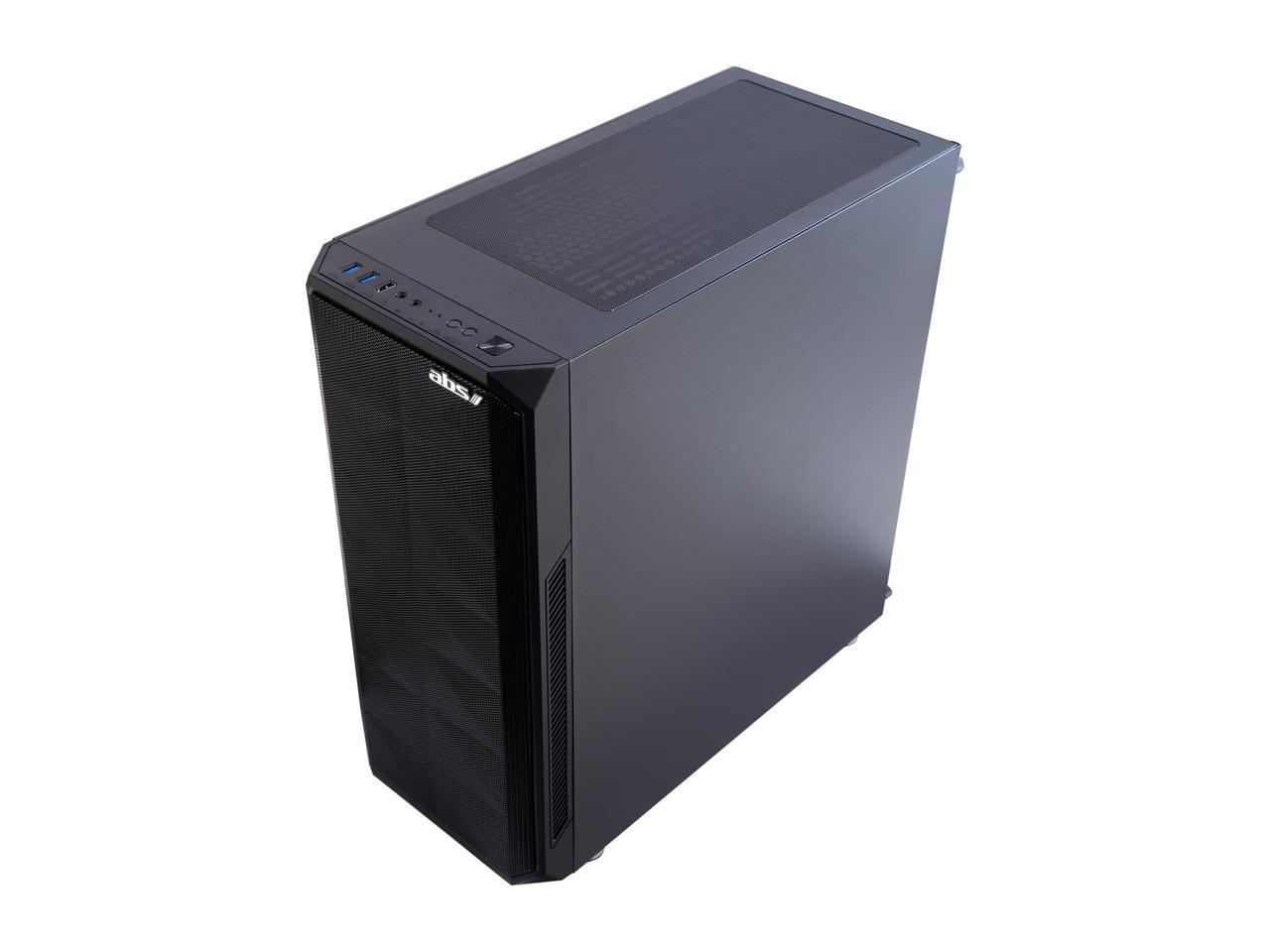 Learn more about the ABS ALI448

Overall Review: would not recommend.

Pros: I brought this pc after replacing my 10 yr old pc and I was blown away at how much i was missing graphics and performance wise when playing games.

Cons: The cheap keyboard and low tier wireless network dongle, will definitely replace those as soon as i can.

Overall Review: Pretty great product for something that is prebuilt and the price range it's in.

Pros: Set up was easy and everything works great!

Cons: Box was dinged when it arrived and top of computer case has small dent. Luckily, it didn't affect the motherboard or any other parts. Even though it was well wrapped, it got dinged. No fault of Newegg or the company that made it, though.

Pros: Nice quality for the price! Fast delivery. If you want to stream and play game like ''minecraft'', leagues of legend, overwatch, Guildwars...this computer is very good for you! It was a good choice for me and I am very happy! :)

Cons: No power cable No video cables No wifi card No software No Windows product key No mouse No keyboard

Overall Review: I ordered this gaming pc as a Christmas present for my daughter. It was supposed to come with a keyboard and mouse, ready to go. It was missing nearly everything. No power cable, no video cable, no wifi, no Windows product key, no mouse, and no keyboard. I ordered through NewEgg because I used them to order our computers and accessories at work. I will think twice before using them again.

Overall Review: Runs great and I like the look of the lights too. Super quiet fans.

Cons: Not a big deal, but the included keyboard and mouse are so so. This is not really a con, but more of a after the fact realization. This computer was a gift for my teenage son, and It's been over ten years since I bought a gaming computer. I thought a 512GB SSD would be plenty, but after installing a few games realized that 1TB would have been a better choice.

Overall Review: I was beginning to question this purchase because on the second day of using this computer it would not boot into windows. I called ABS support who tried to get me back up and running, but without success. The support person then quickly offered to sent another unit out which arrived the next day. My son and I have been using the replacement unit non-stop for the past week without a single issue.

Pros: Got everything you need in starter PC.

Cons: A little pricey for what's ACTUALLY in it.

Overall Review: Yes, I would recommend it to a friend.