Purchases from these Sellers are generally covered under our Newegg Marketplace Guarantee.
8,477 Ratings (88% Positive)
Sold and shipped by: NothingButSavingsContact Seller
Ships from United States.
8,477 Ratings (88% Positive)
On-Time
Delivery
91.02%
Product
Accuracy
93.05%
Customer Service
Satisfactory
88.98%
View All Seller's Reviews
Volume Discounts Available
This item is currently out of stock and it may or may not be restocked.
Out of Stock
Add To Wish List 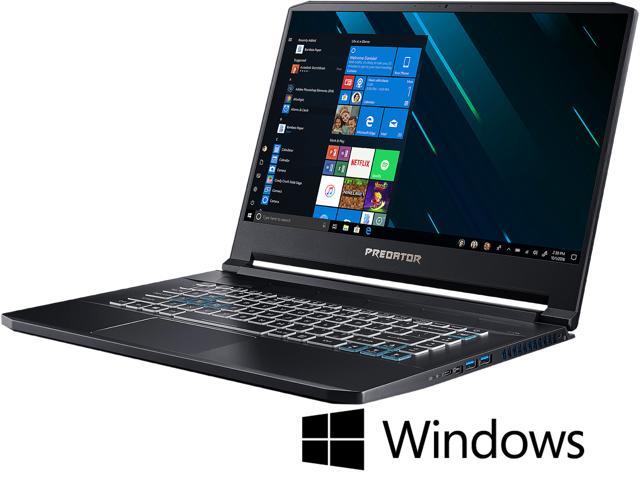 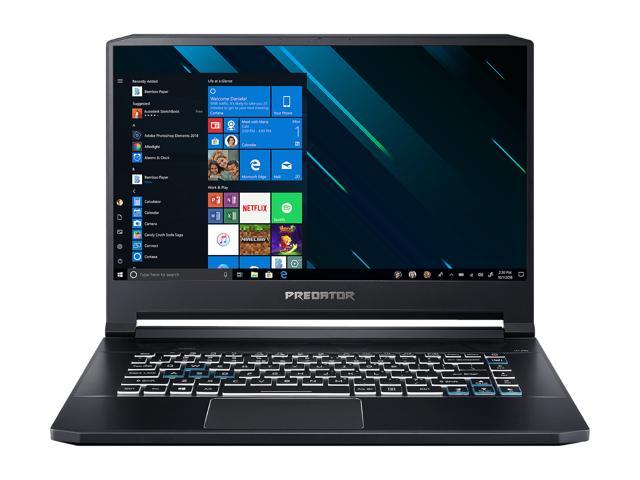 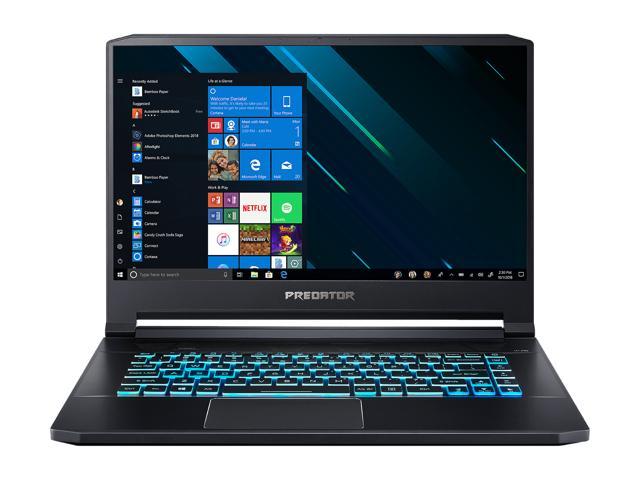 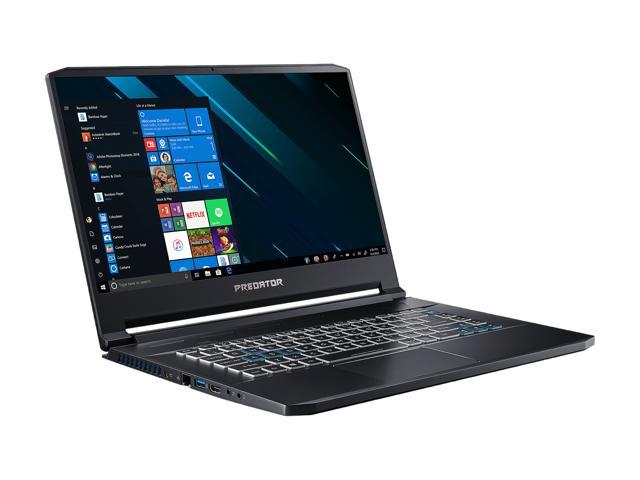 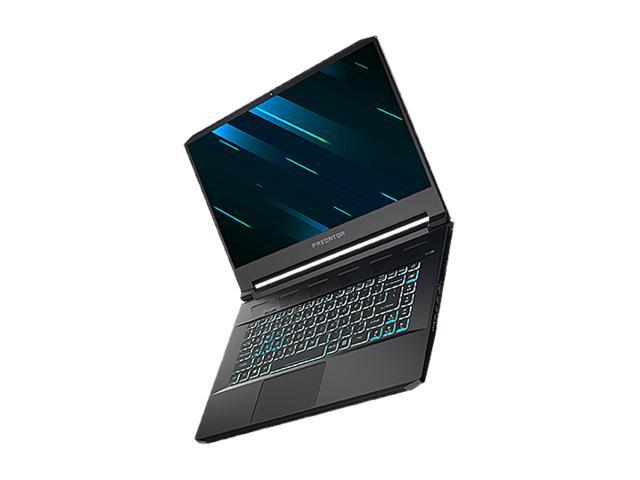 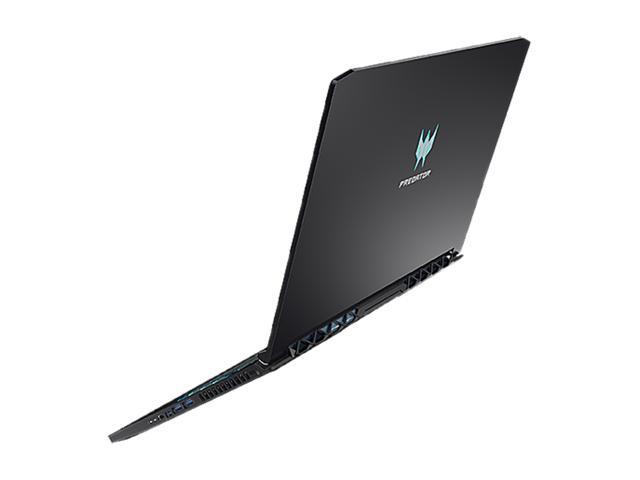 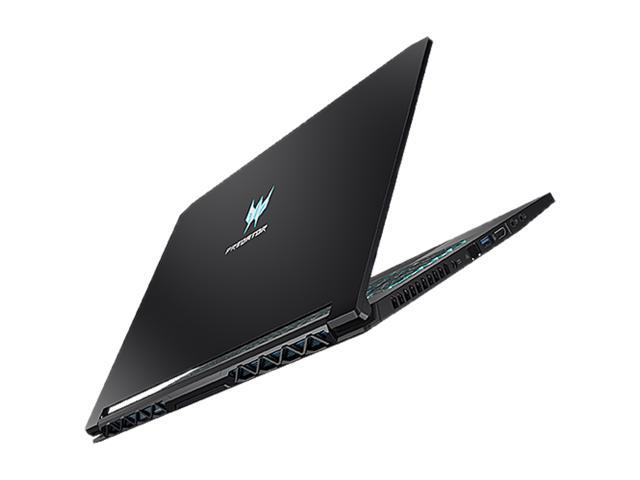 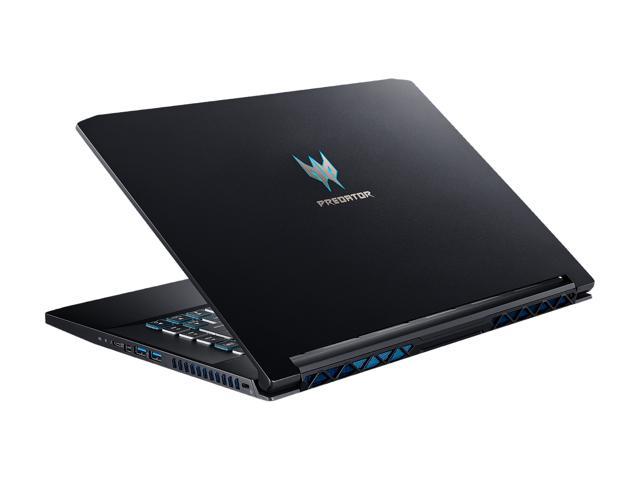 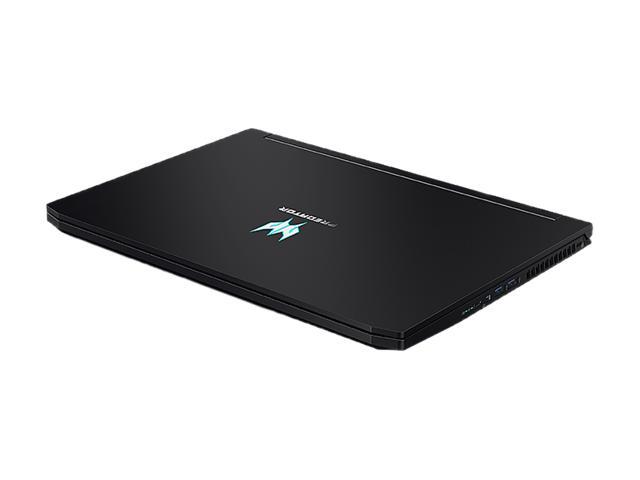 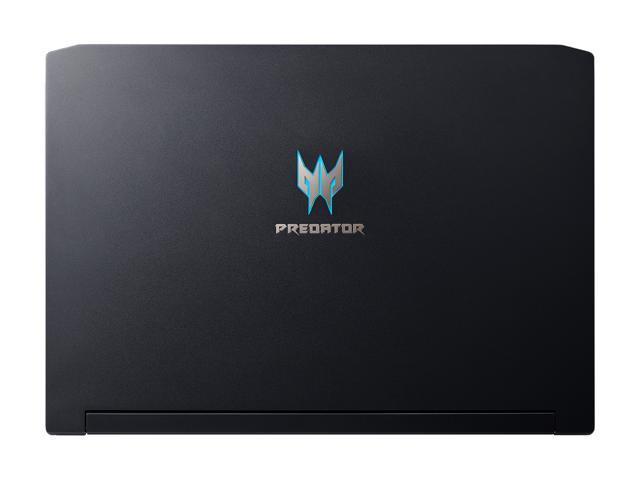 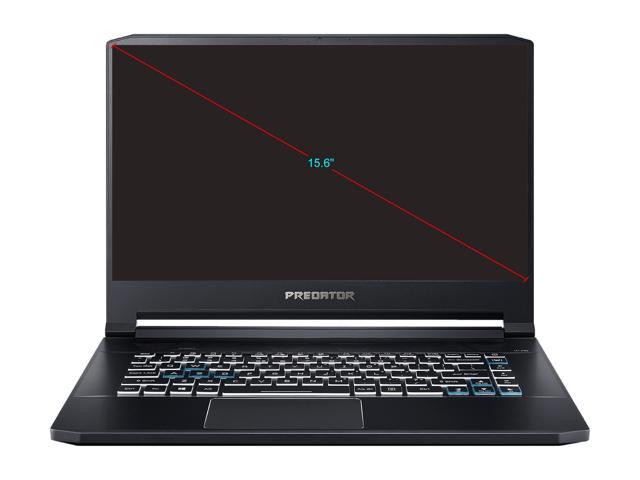 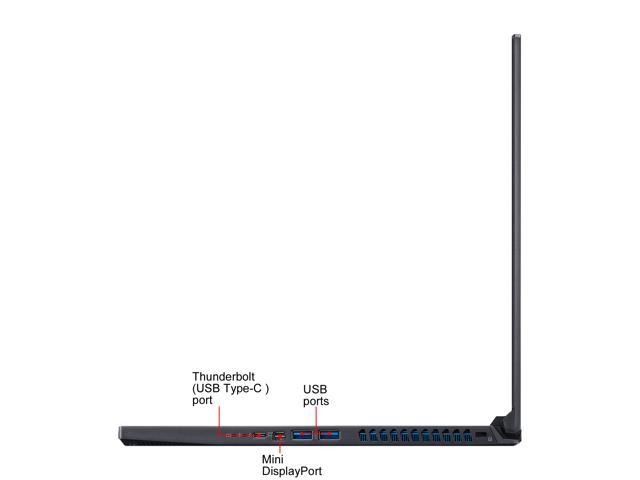 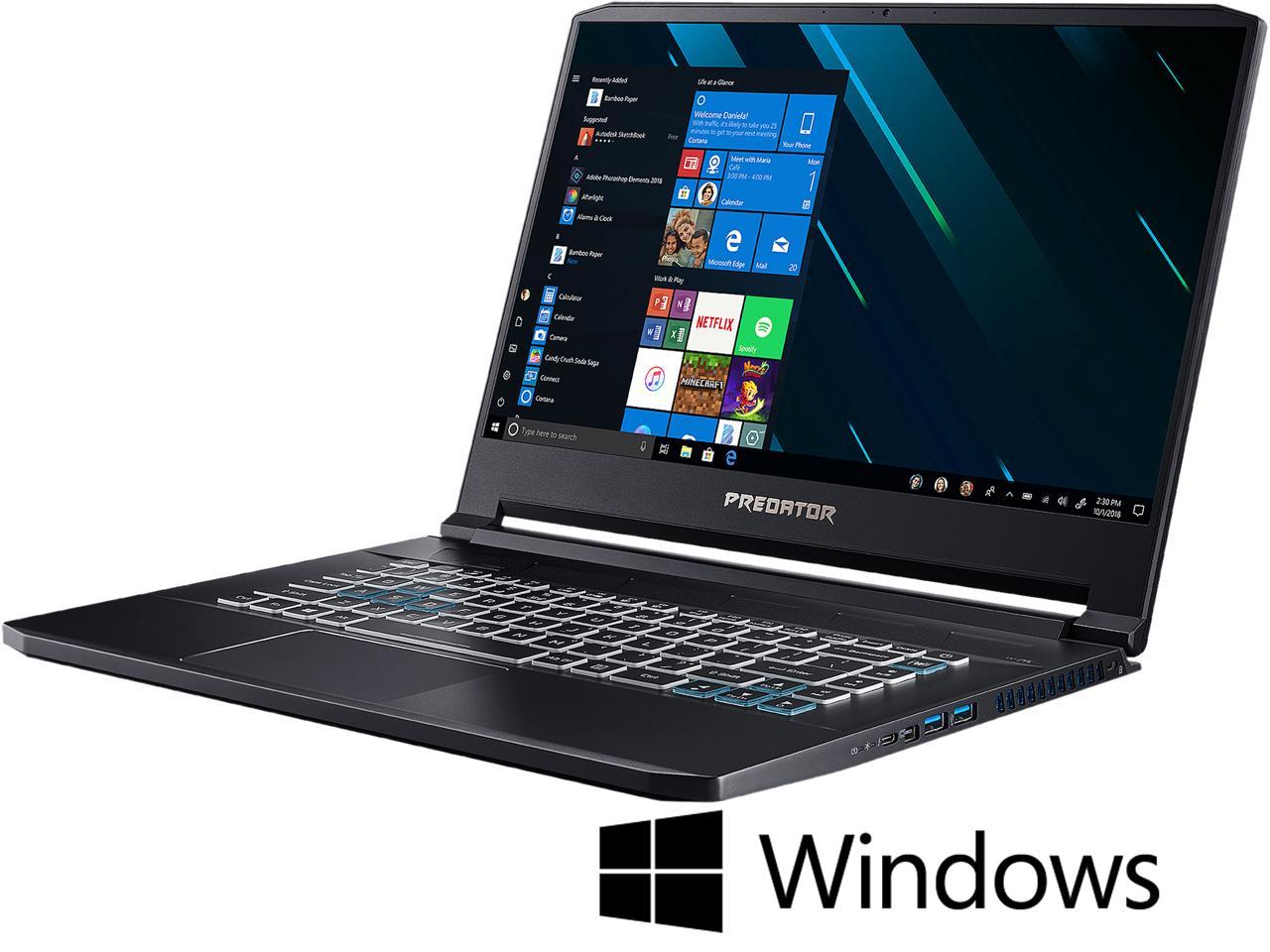 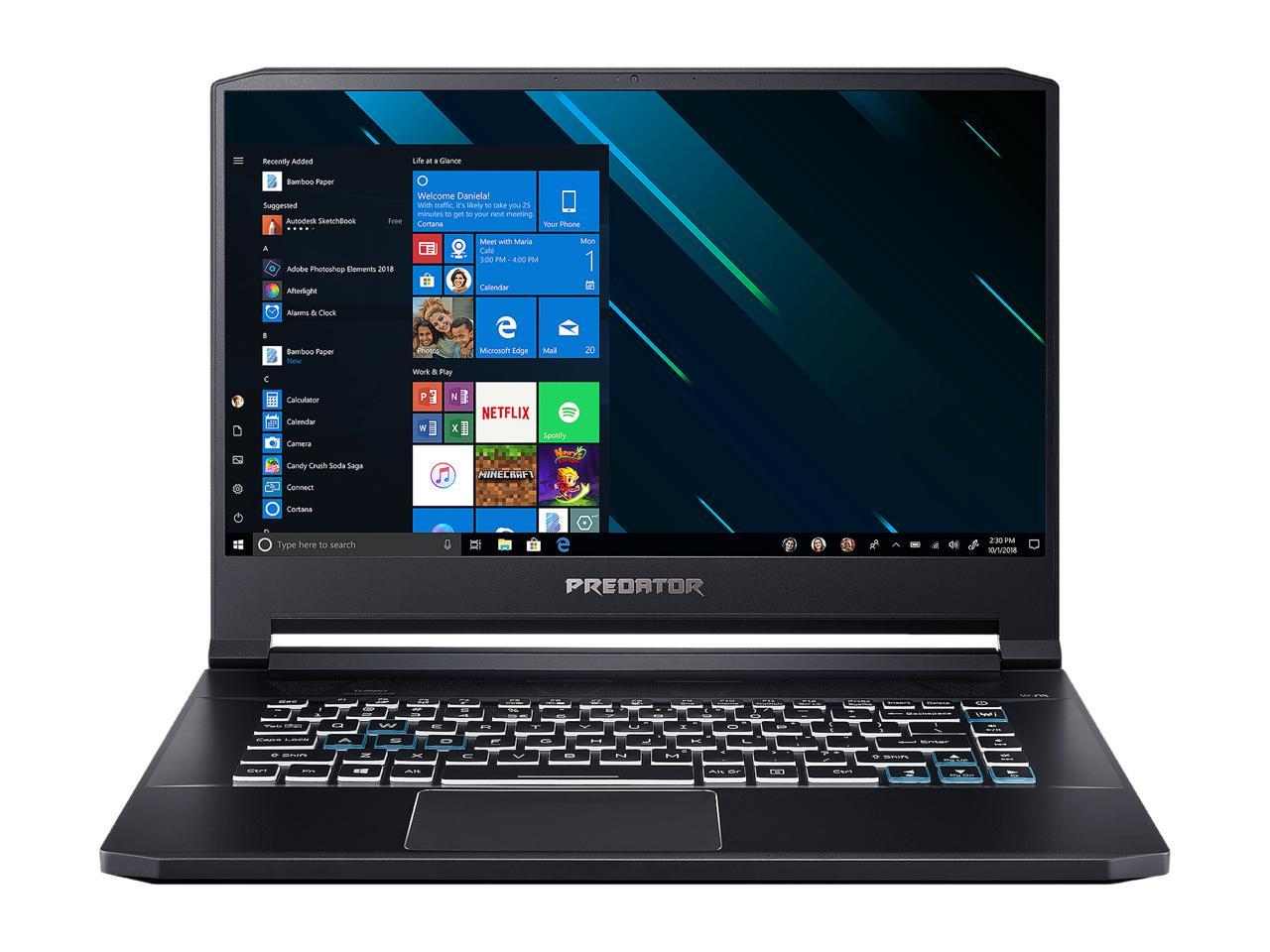 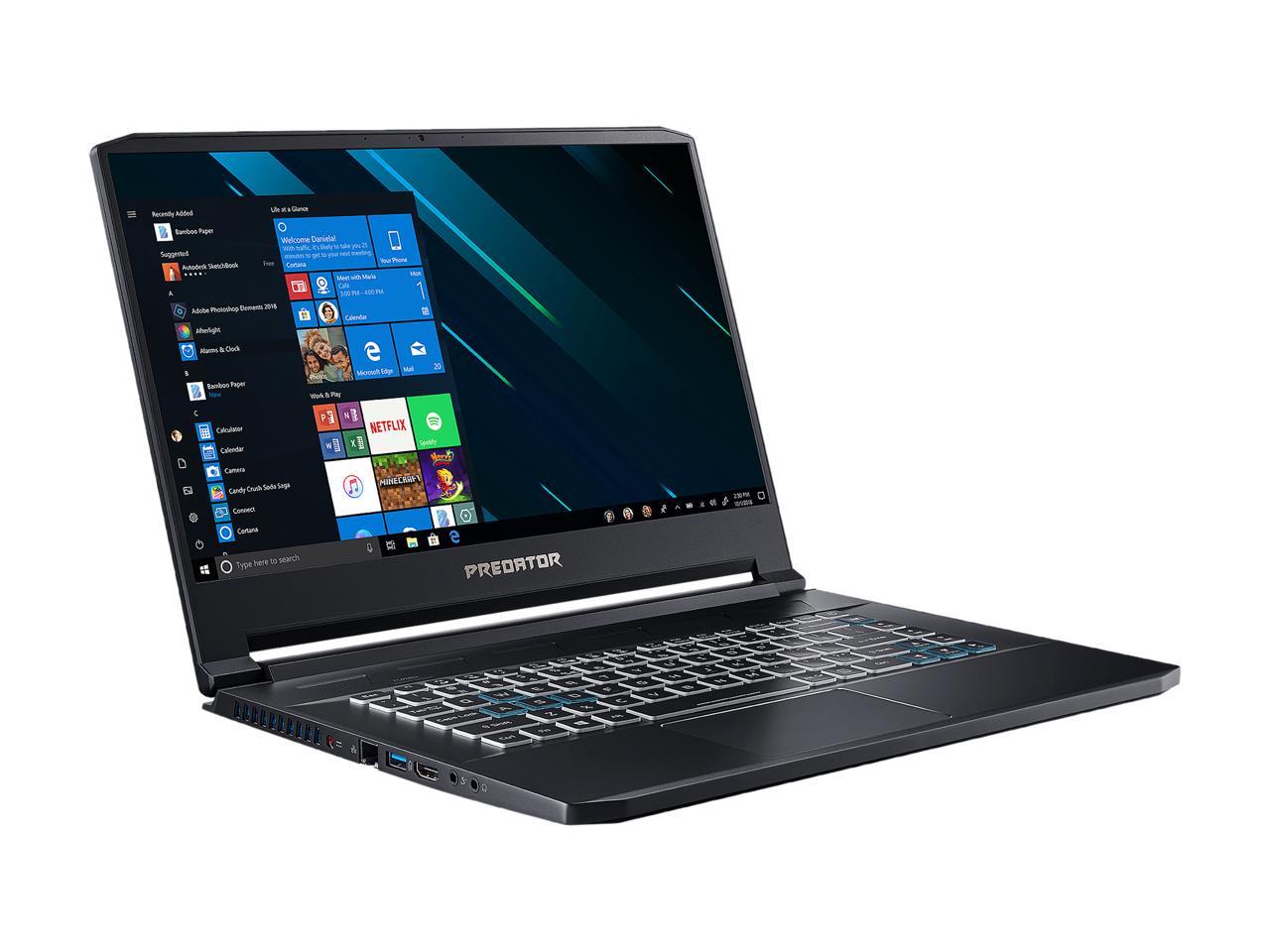 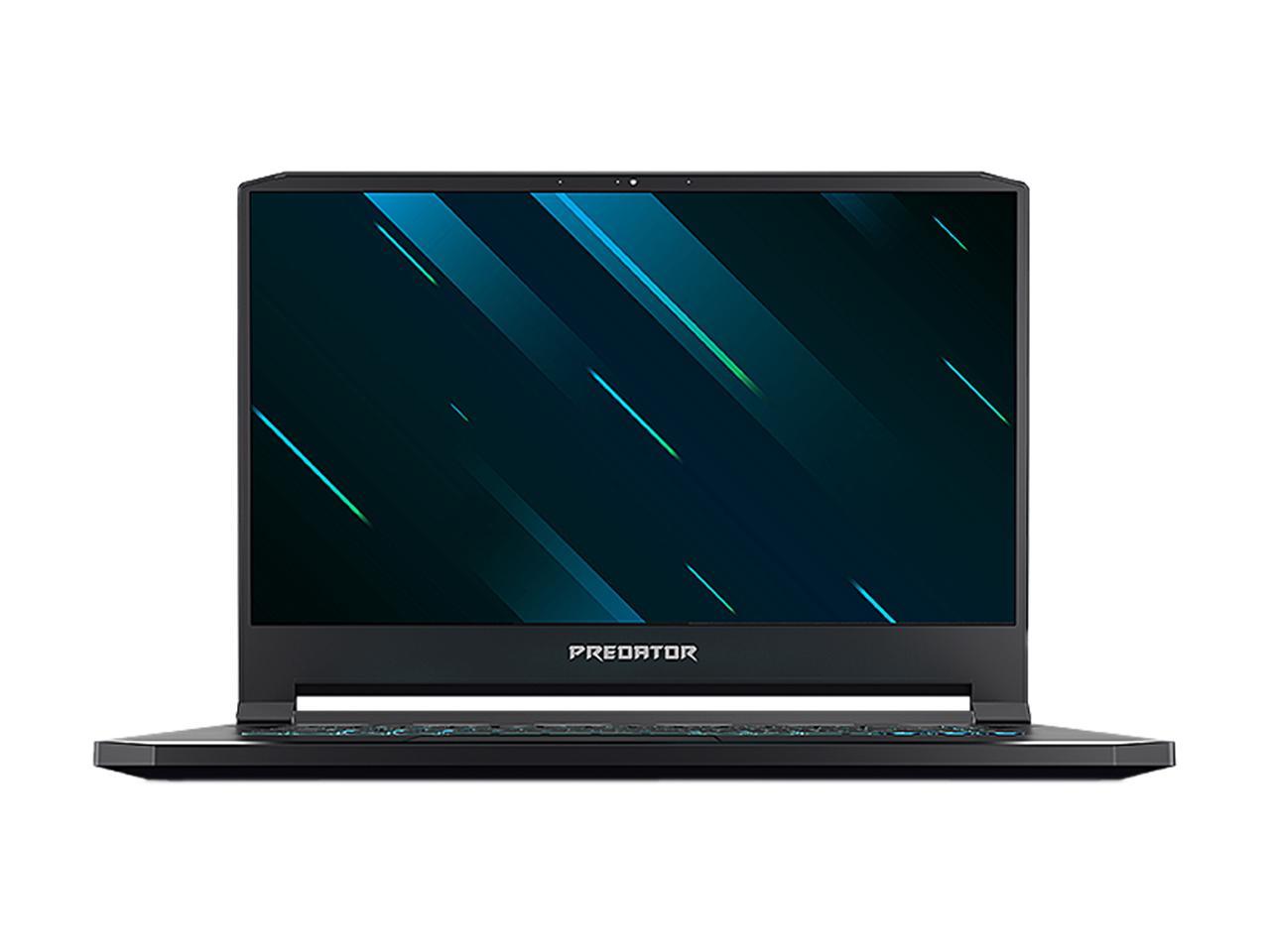 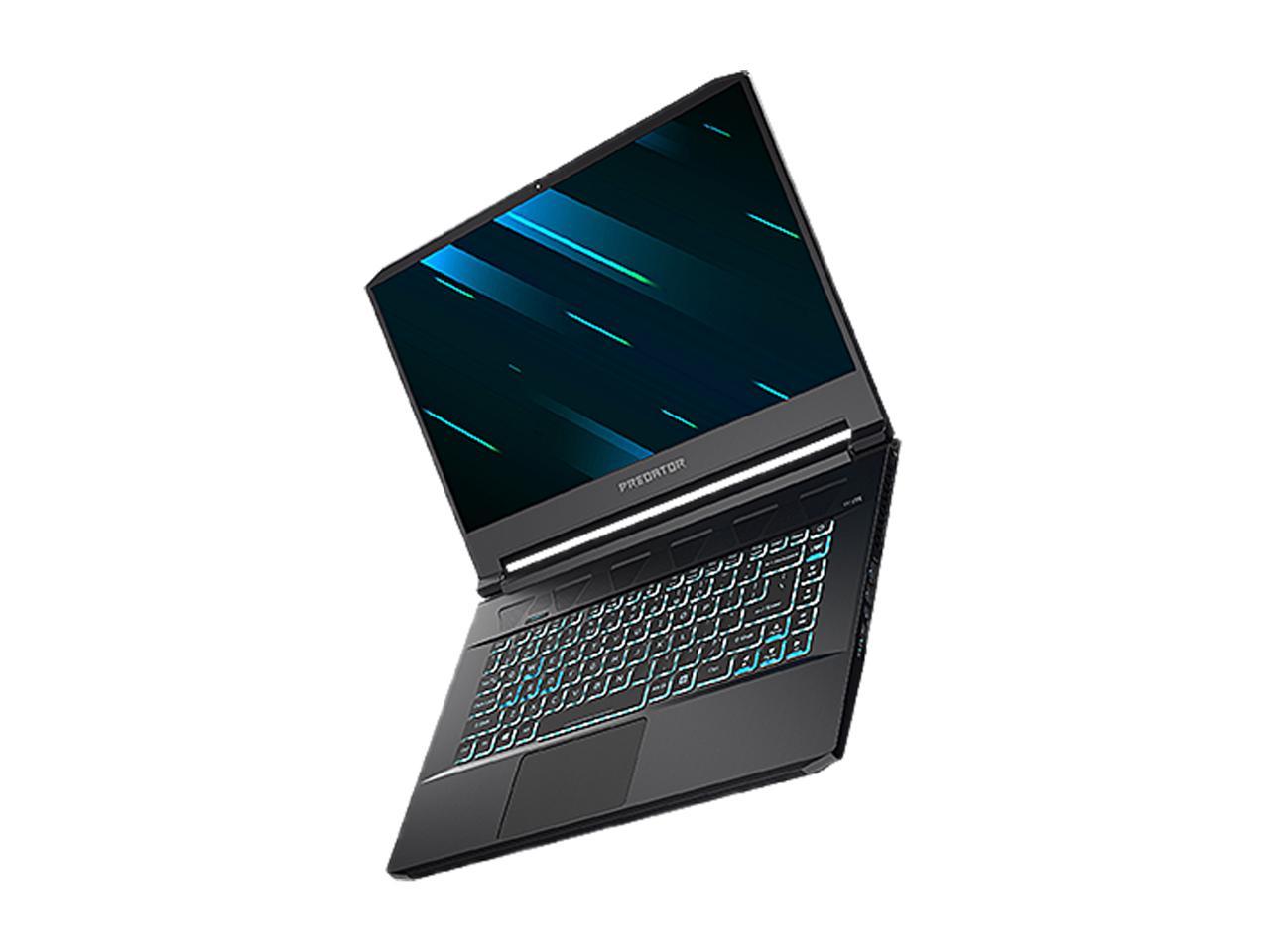 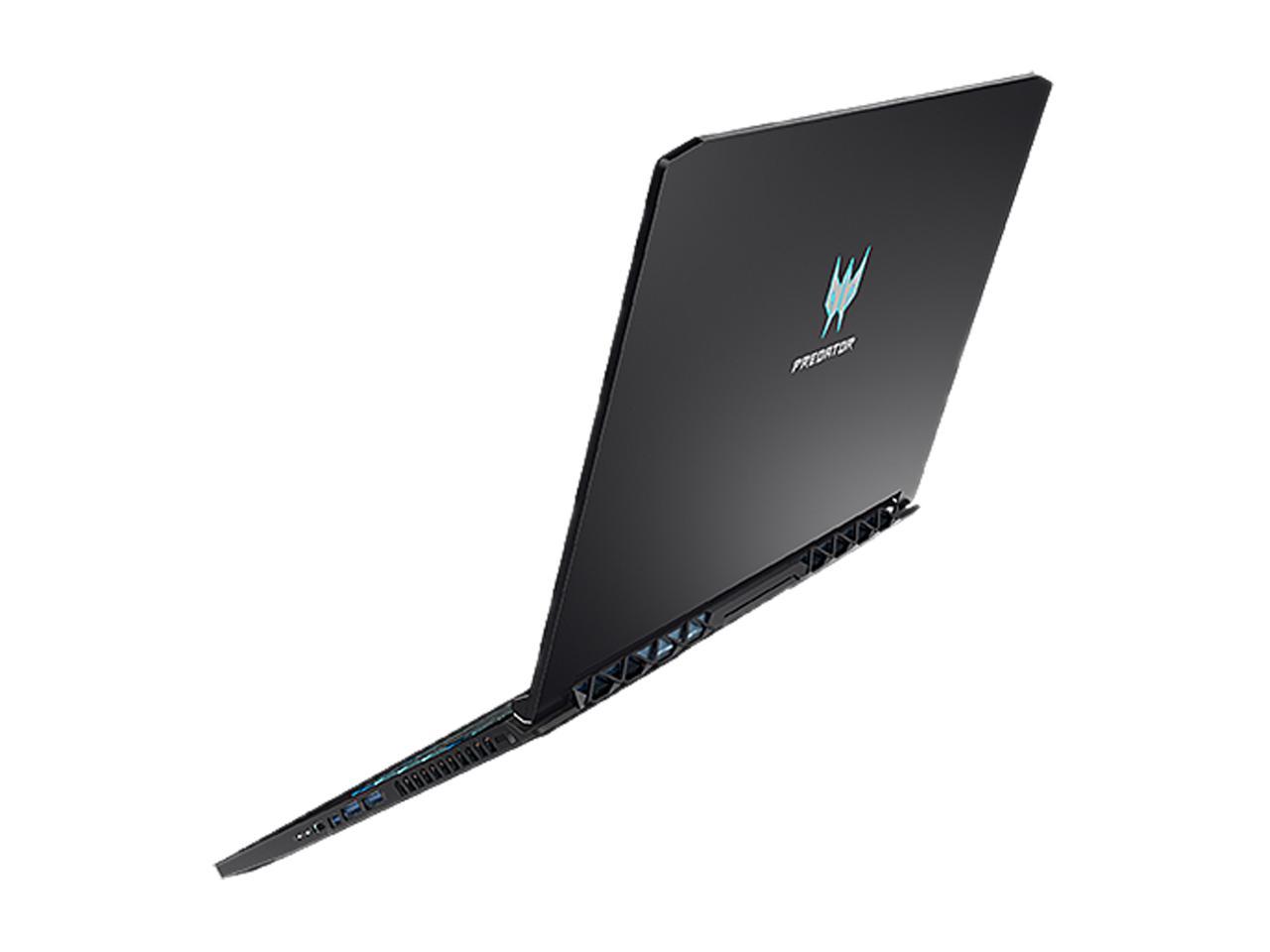 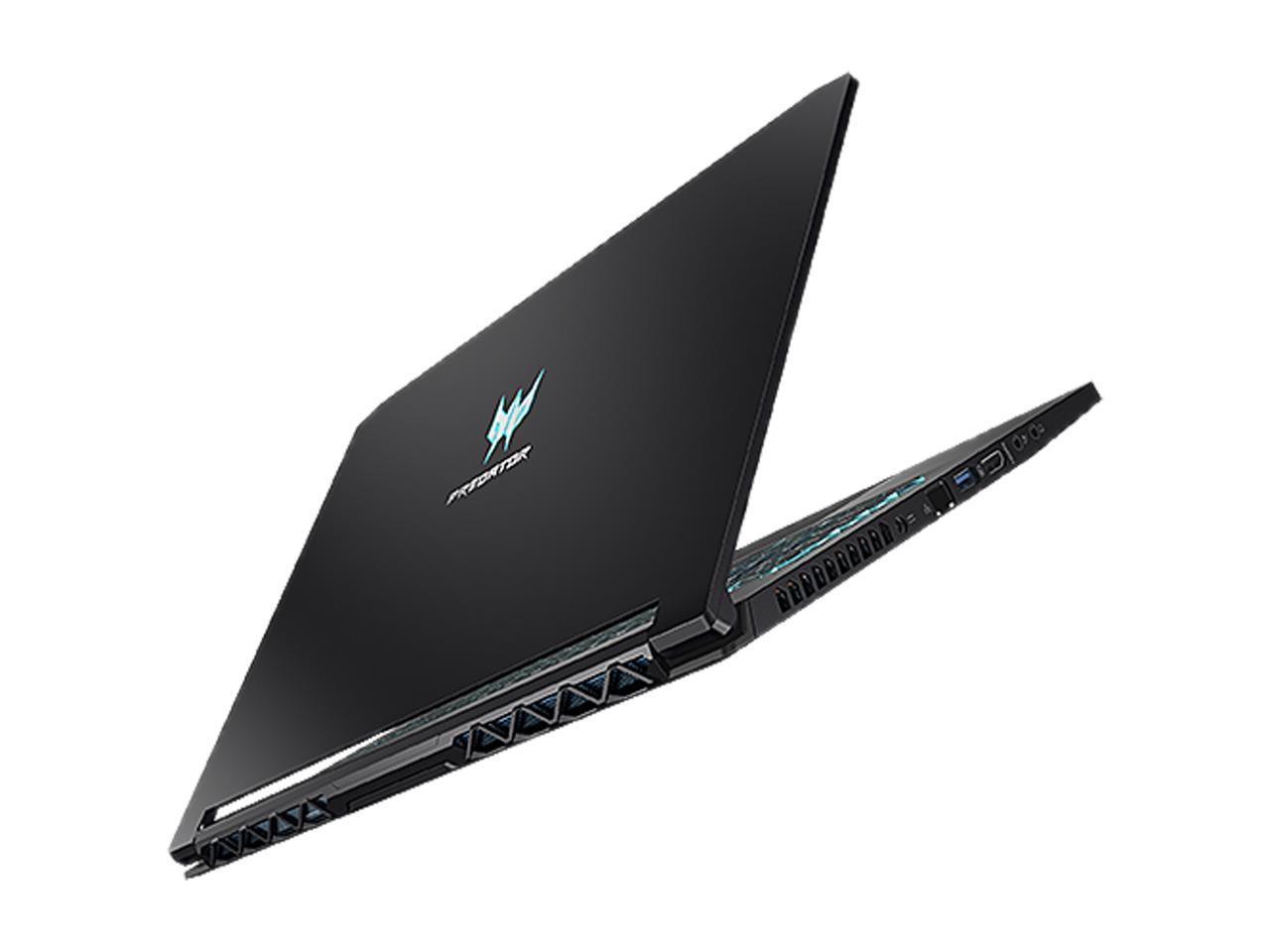 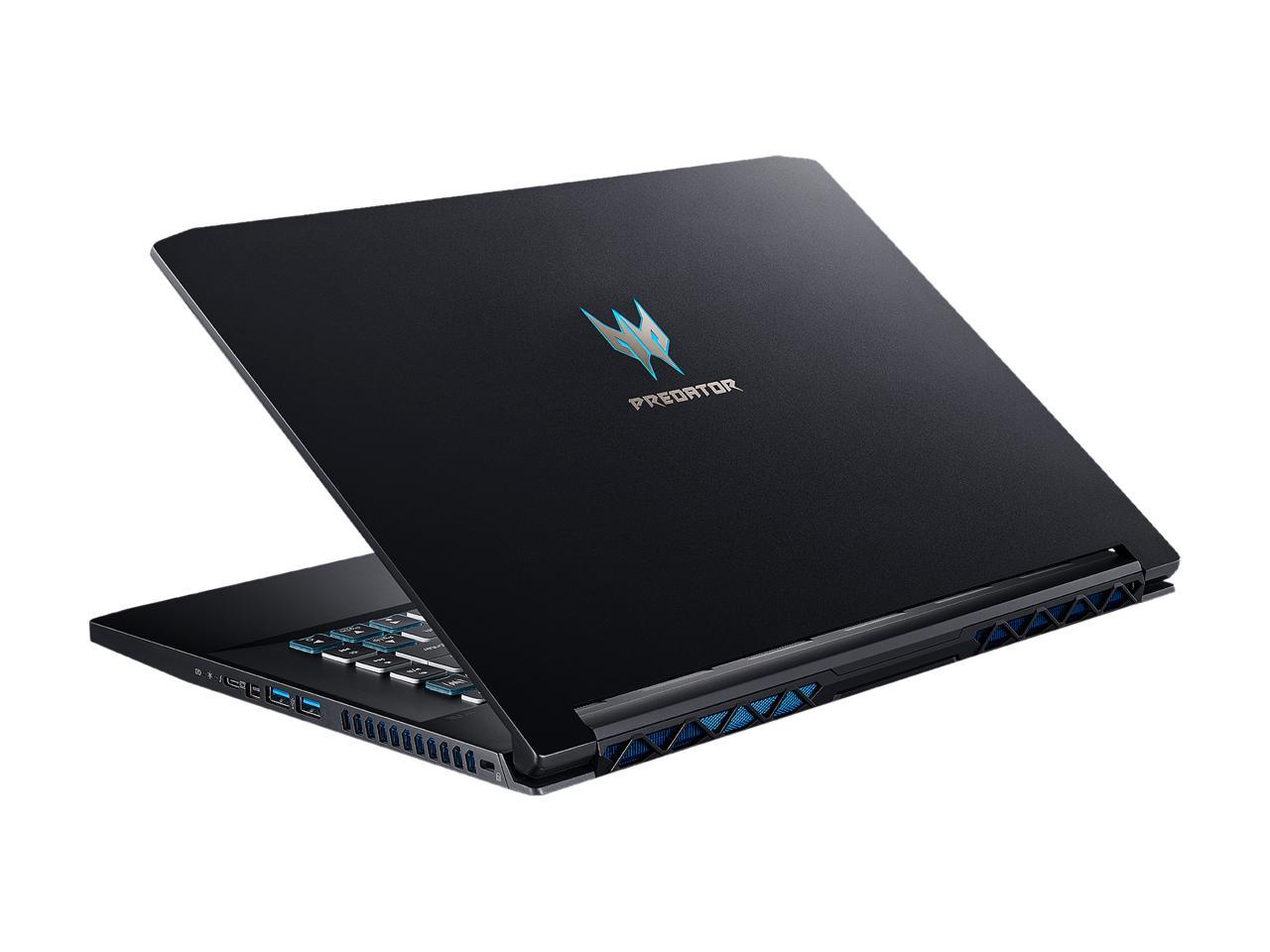 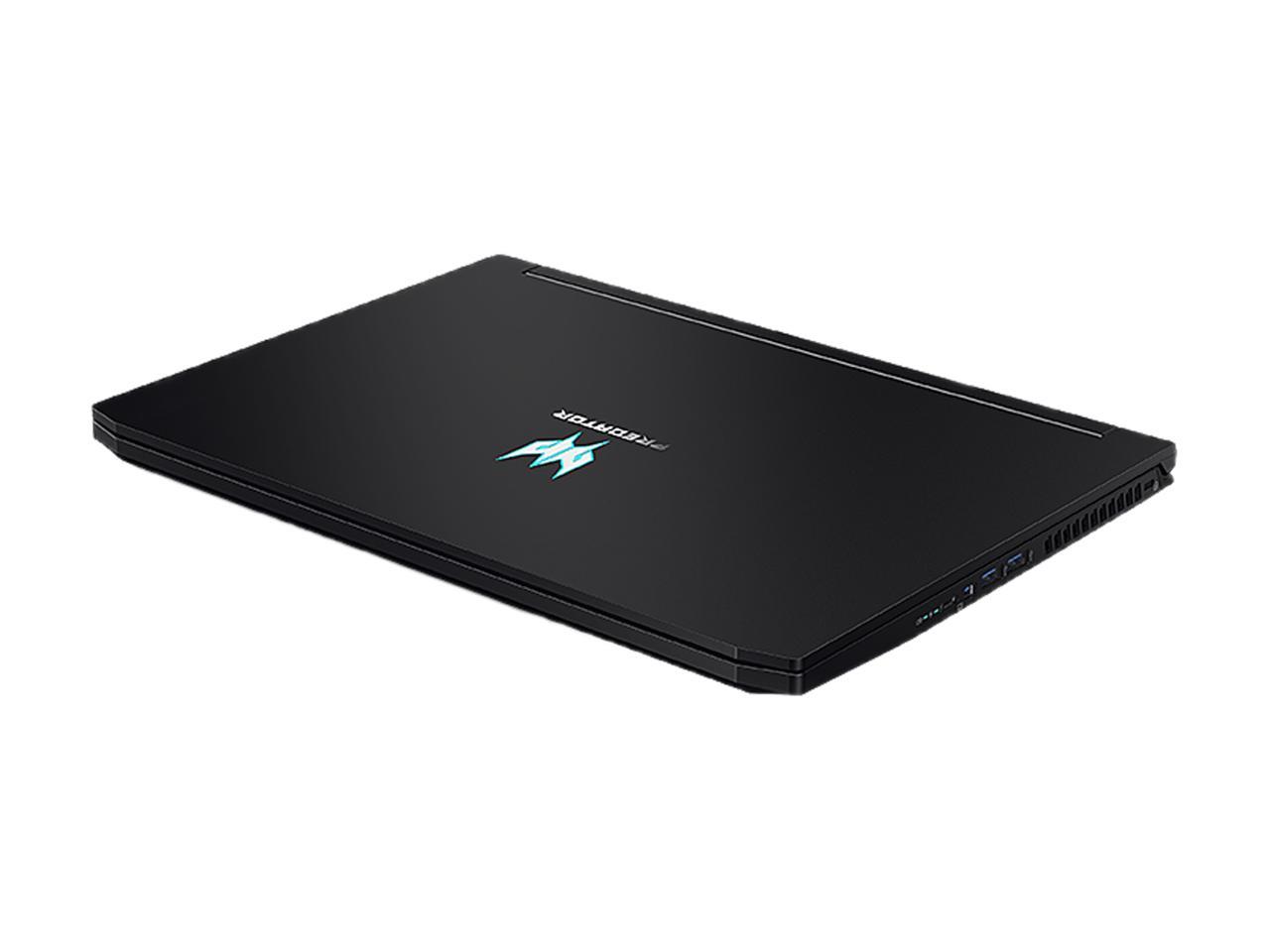 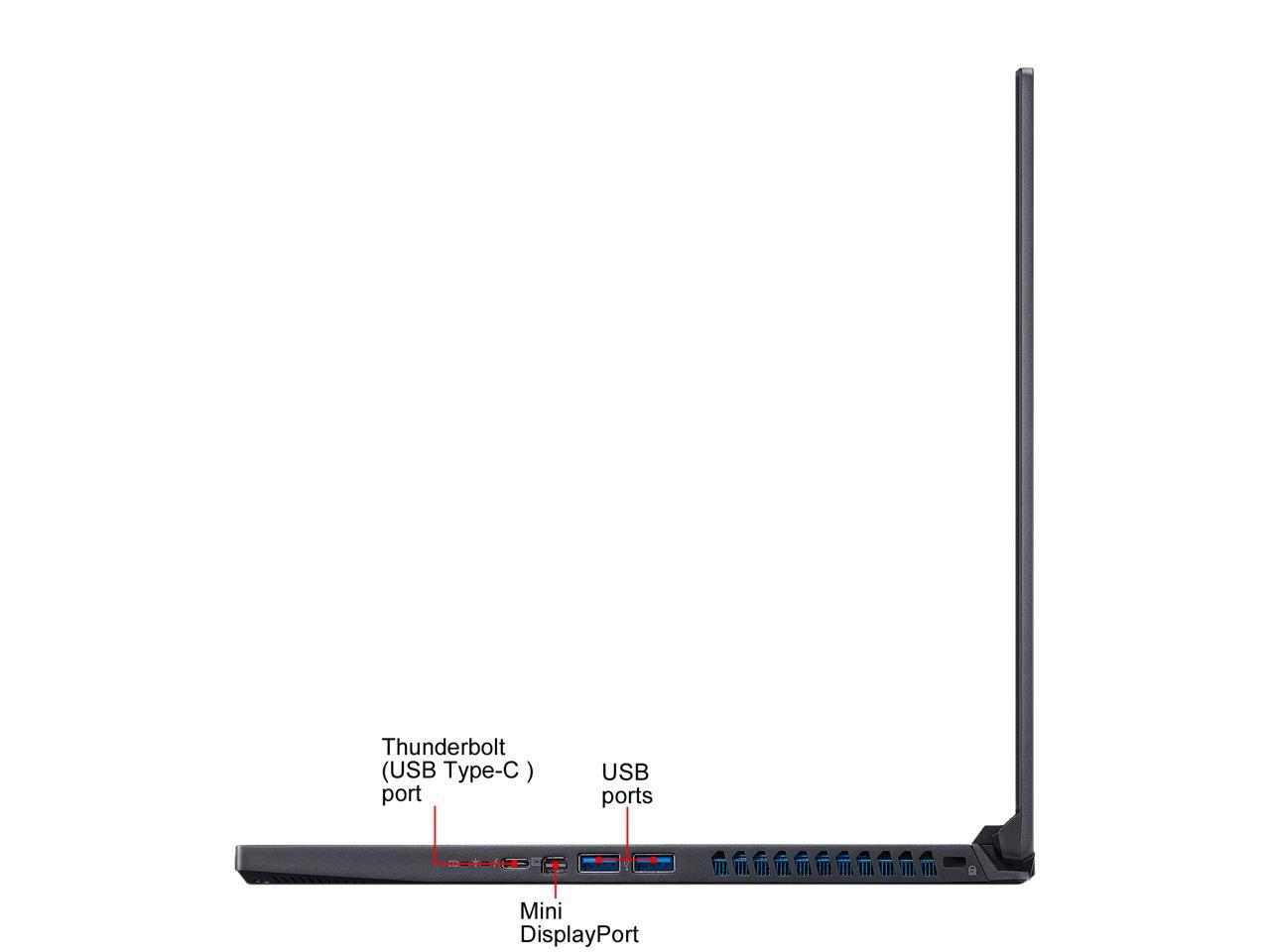 Pros: 1. Overall good build quality. 2. Good 144 Hz screen, bright enough to use outdoor, background bleeding not so bad. 3. Powerful CPU and GPU with fairly good thermal management. 4. Light and thin with big ~80 Whr battery. 5. I like the keyboard and track pad a lot. 6. Speaker sounds pretty good in this class.

Cons: Despite the amazing design, Acer seems to have some quality control issues. My unit has two major problems: 1. battery SOMETIMES drains down to as low as ~78% percent under load while plugged in. Under the same load, sometimes it would maintain at 100% charge, other times it would drain to ~80% battery for no reason. I understand that it's normal to sometimes drain a few (<5%) percent of battery when plugged in. But this is way beyond that. I contacted Acer support and it doesn't seem to be how it is designed behave. 2. it sometimes has some clicking/buzzing noise resembling that you would hear from an old, dying HDD. But this laptop does not even have an HDD, instead it has an SSD.

Overall Review: Overall, if you're lucky enough to have a good unit, and you're not looking for G-sync (only the 2080 version has it), I would recommend it. Unfortunately my unit seems defective and I don't know if I want to try my luck again with Acer. I might just return it.

Pros: This is an amazing combination of a powerful gaming machine while being a travel friendly lightweight

Overall Review: I wanted to by a second one, but it is nowhere available. This is the ultimate travel friendly gaming machine, far ahead of the competition

Cons: There's a problem with the wireless hardware and/or software. Latest drivers from the manufacturer don't fix it

Overall Review: Wait for the next model

0 out of 1 people found this review helpful. Did you?
Manufacturer Response:
Dear Raymond, We are sorry to hear your Acer Predator laptop is having issues with the wifi. This is not the experience we want our customers to have and we would like to help you get this resolved. If you are located in the US or Canada please fill out this form so that we can assist you: http://csapps.acer.com/prompt/?key=5b4f54a6bd8604e57c091abb72c444c52d4af8b5 We appreciate you taking the time to write this review. Thank you Acer America