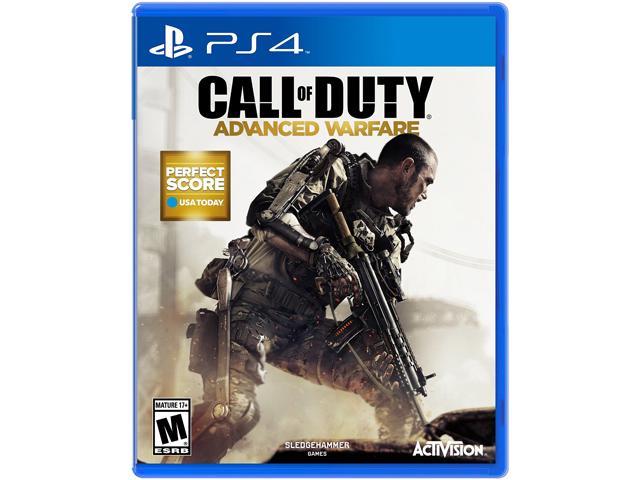 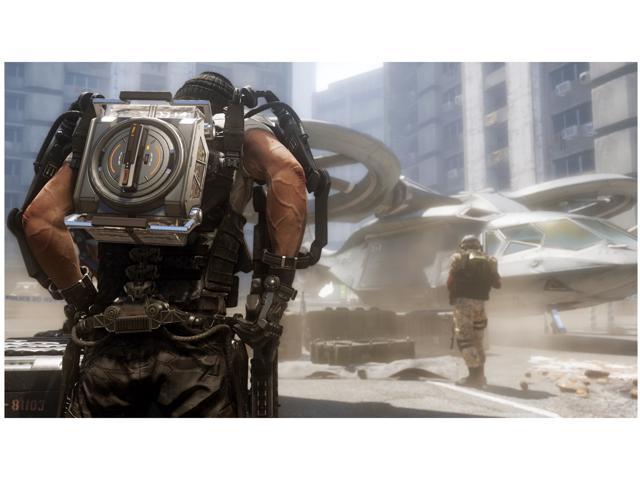 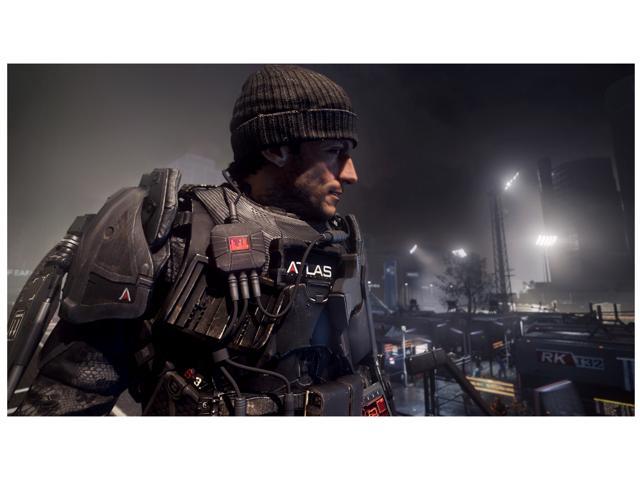 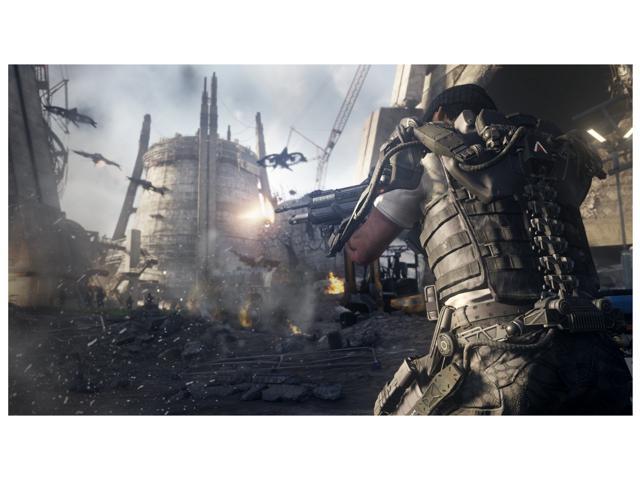 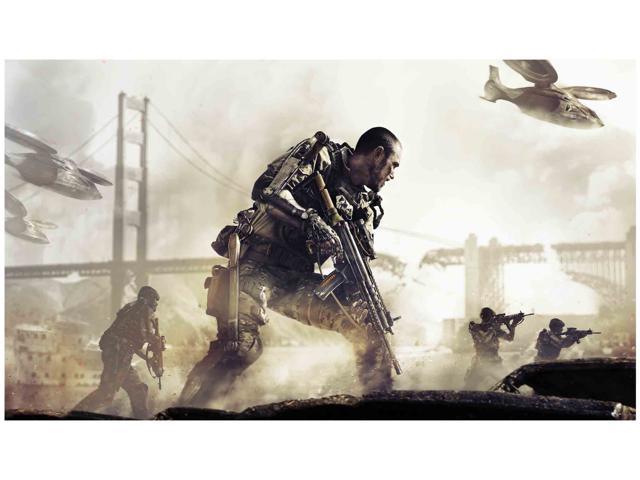 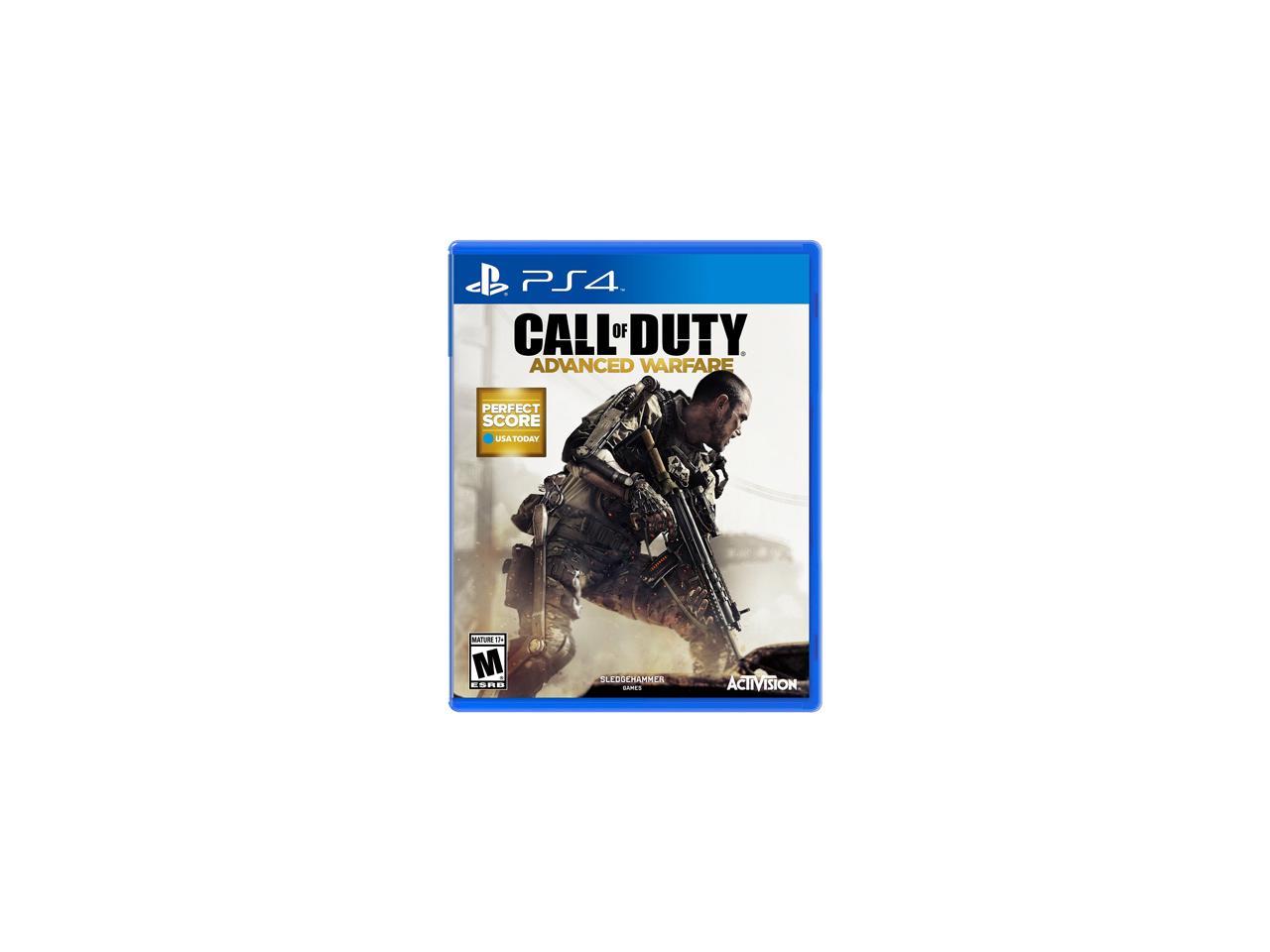 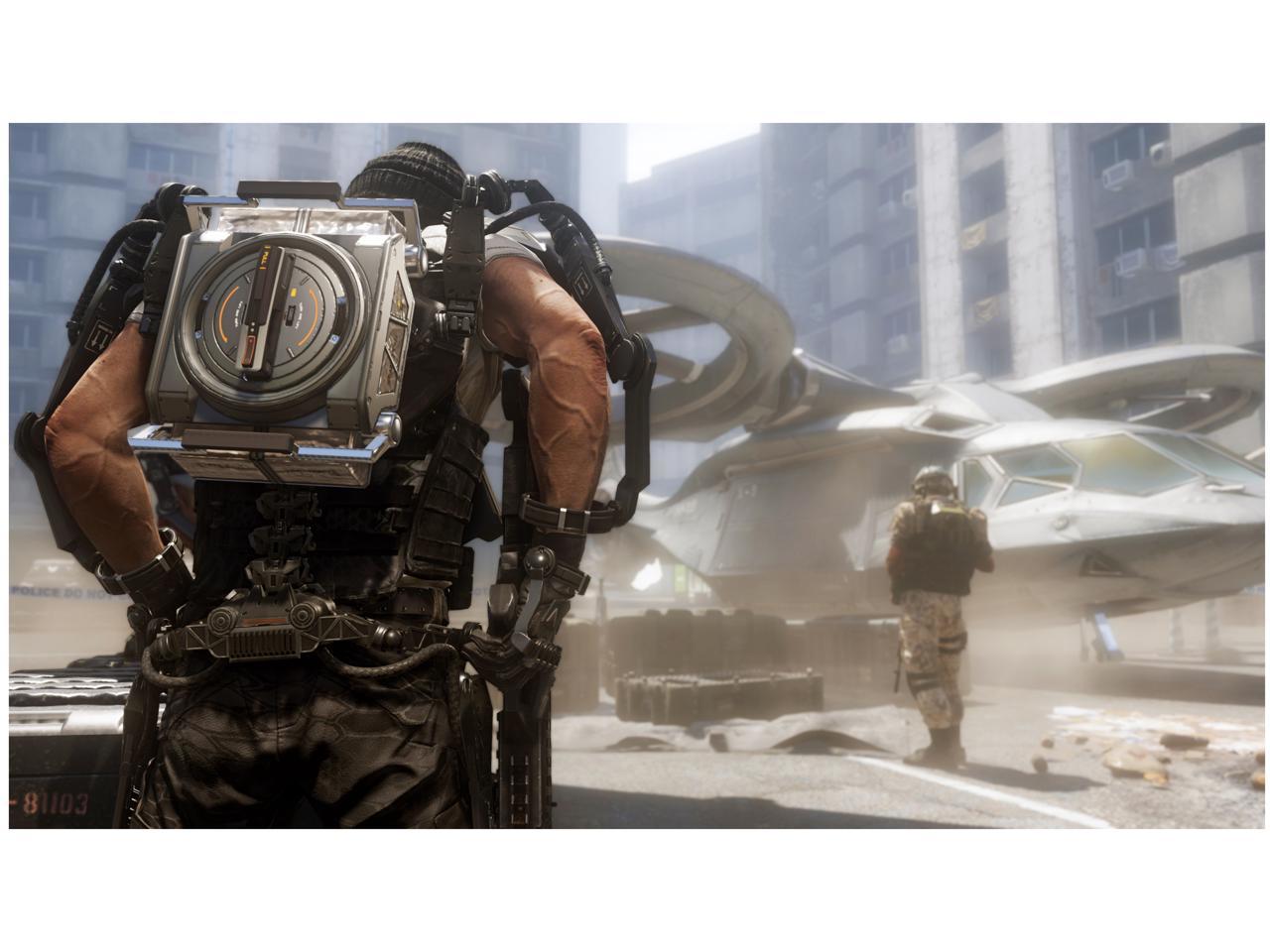 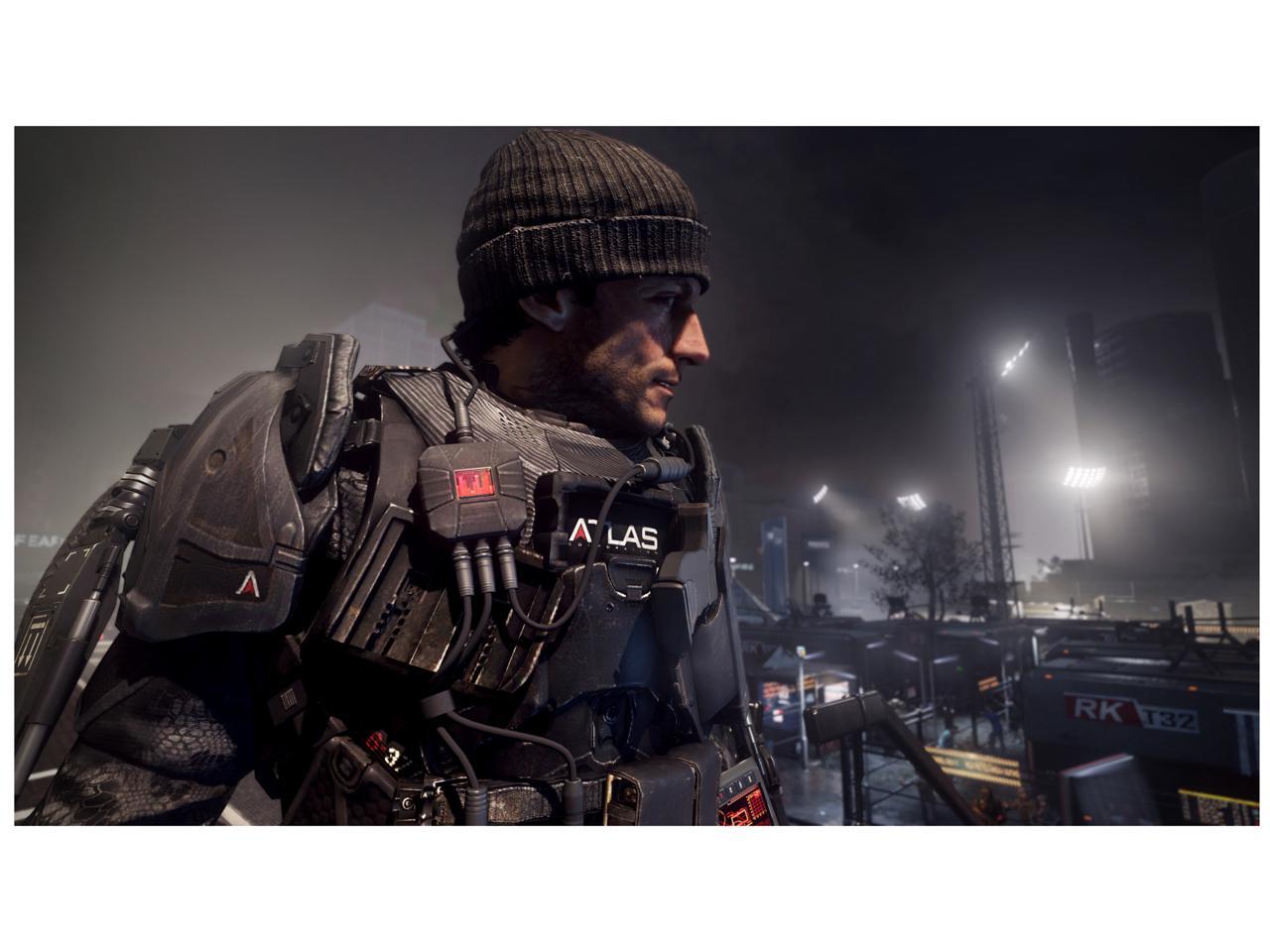 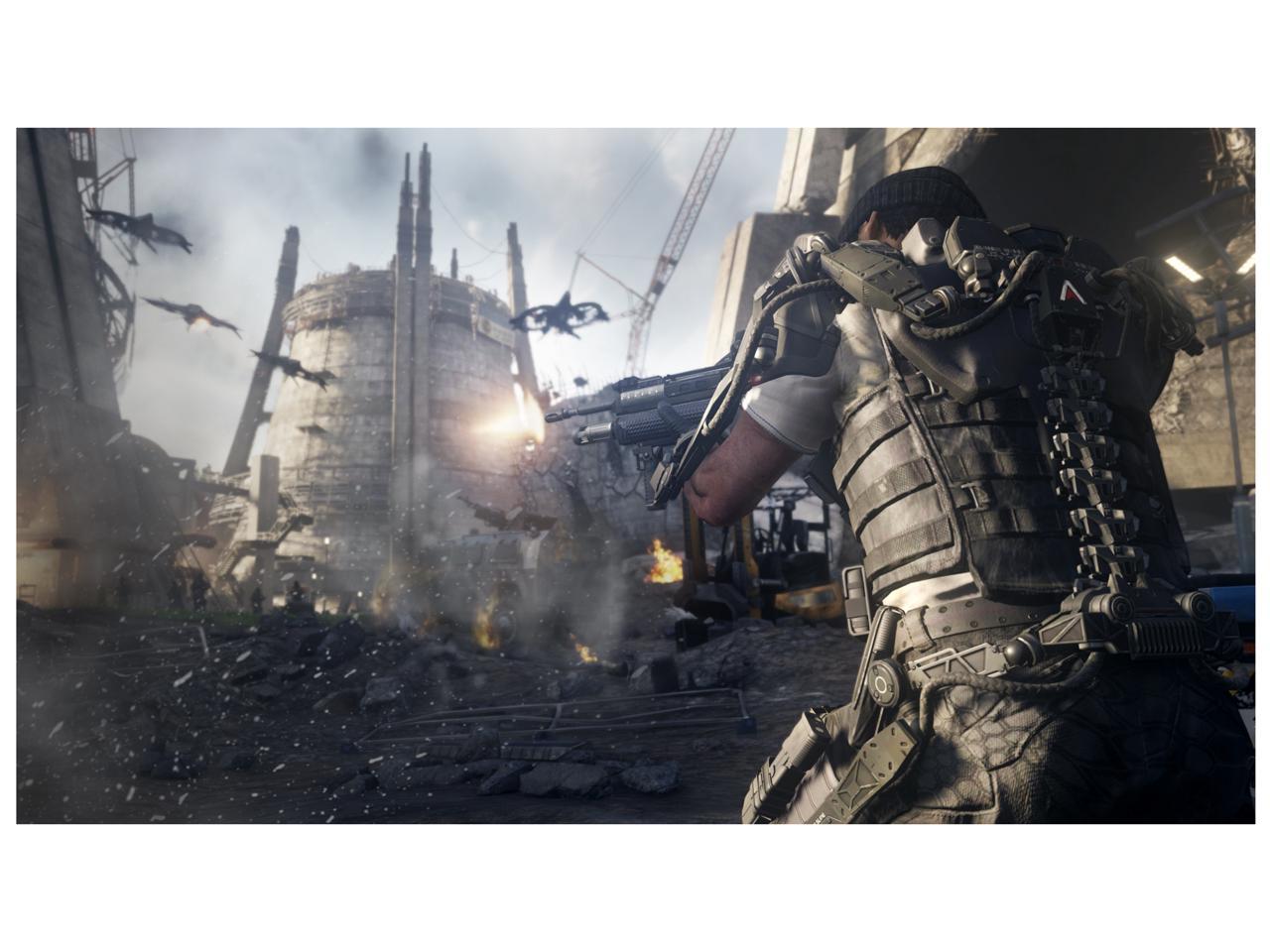 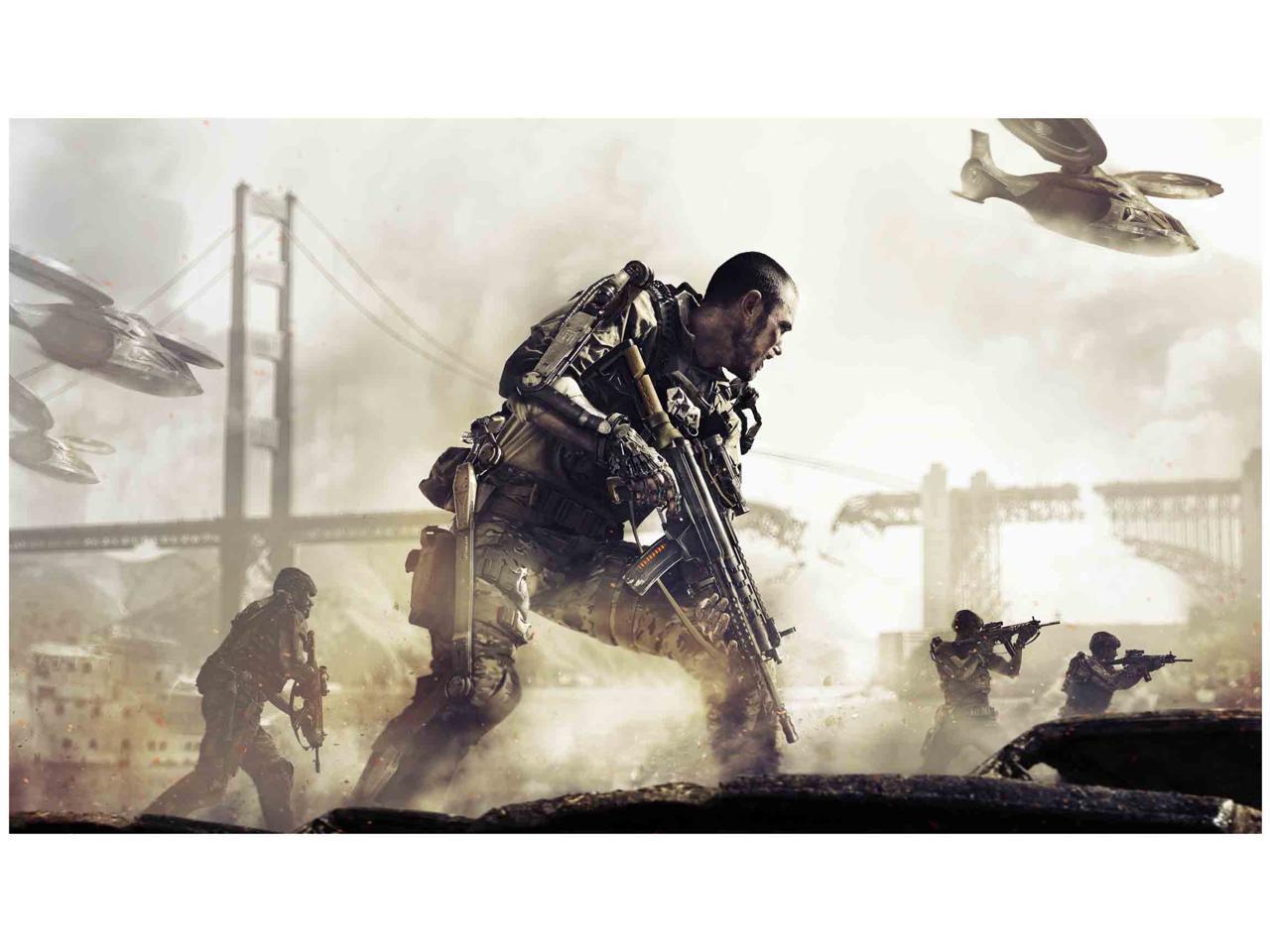 (3) Write a Review
In stock. Limit 1 per customer.
Ships from United States.
Most customers receive within 6-8 days.
Overview
Specs
Reviews

Developed by Sledgehammer Games (co-developers of Call of Duty®: Modern Warfare® 3), Call of Duty®: Advanced Warfare harnesses the first three-year, all next-gen development cycle in franchise history. This exciting new game envisions the powerful battlegrounds of the future, where both technology and tactic have evolved to usher in a new era of combat for the franchise. Delivering a stunning performance, Academy Award® winning actor Kevin Spacey stars as Jonathan Irons – one of the most powerful men in the world – shaping this chilling vision of the future of war.

Call of Duty®: Advanced Warfare takes place in a plausible future in which technological progress and today's military practices have converged with powerful consequences.

In this carefully researched and crafted vision of the future, Private Military Corporations (PMCs) have become the dominant armed forces for countless nations outsourcing their military needs, redrawing borders and rewriting the rules of war.

And Jonathan Irons, the founder and president of the world's largest PMC - Atlas Corporation - is at the center of it all.

Powerful exoskeletons evolve every aspect of a soldier's battle readiness, enabling combatants to deploy with an advanced lethality and eliminating the need for specialization.

The introduction of this gameplay mechanic delivers enhanced player movement and verticality through boost jumps and grappling, covert cloaking abilities, and biomechanics that provide unparalleled strength, awareness, endurance, and speed.

With the advent of the exoskeleton and newly advanced armor and weaponry, every soldier commands tactical freedom in any terrain unlike ever before, fundamentally changing the way gamers play Call of Duty across all modes.

Harnessing the power of next-gen platforms, Call of Duty®: Advanced Warfare brings players into the battlegrounds of the future by boasting a new hi-tech, advanced arsenal and ability set, arming players with all-new equipment, technology, perks, and vehicles like hoverbikes and highly specialized drones. Players can also choose between standard ammunition and an all-new class of directed-energy weaponry that enables totally new gameplay dynamics. And with exoskeletons delivering a massive force multiplier and unprecedented tactical freedom, Call of Duty®: Advanced Warfareevolves every firefight. Learn more about the Call of Duty: Advanced Warfare

Cons: Upon initially opening the game, I found a blank CD with absolutely no data. This was either an error at the source of the product, or someone inserted a bootleg copy prior to, or during shipment (before arriving at my location) ???

Overall Review: I suspected something was wrong as soon as I opened the CD container and saw a stock, silver CD, with no CD art.

Cons: Pretty much the same as the previous MW but now the soldiers can jump and clone. Interesting story but the different missions just seem like a variation of the old MW. I wish the battlefields were larger with more places to maneuver around in

Overall Review: Despite the few cons I wrote about it, I really did enjoy the game and it is better for playing online.

Pros: The game is well balanced and I think gunfights are pretty even I haven't played the campaign so nothing to say there. Newegg was nice enough to refund my shipping after it was set off a day moving my receive date a few days over.

Overall Review: The game takes some time to get used too if you haven't played a game similar to it before. The game is fast paced and you can move around a lot. The Exo suite takes time to get adjusted to, but once you get the hang of it it's pretty simple.