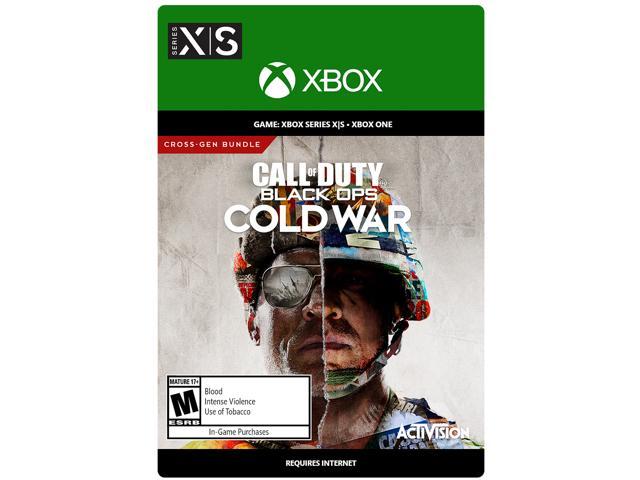 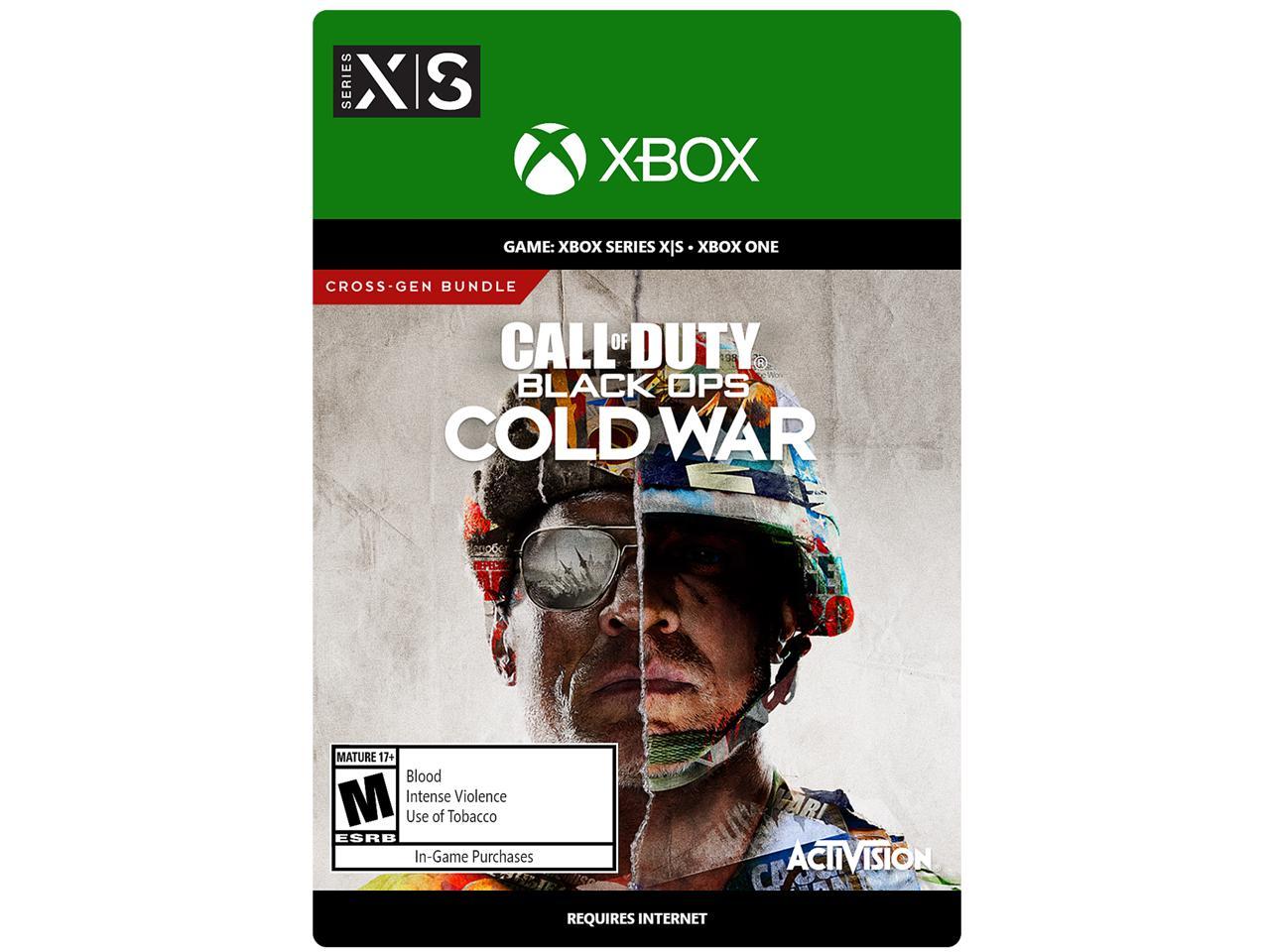 Pros: being a grandmother i bought this for my grandson. i did not realize that this was a digital order and thought i was getting the the actual game in the mail. DUH! i called customer service and they were very helpful and told me how i could send this to my grandson. thanks to customer service guy ! he was great!

Cons: did not know this was a digital game

Overall Review: knowing how this digital buy works i am sure it will be a great game.