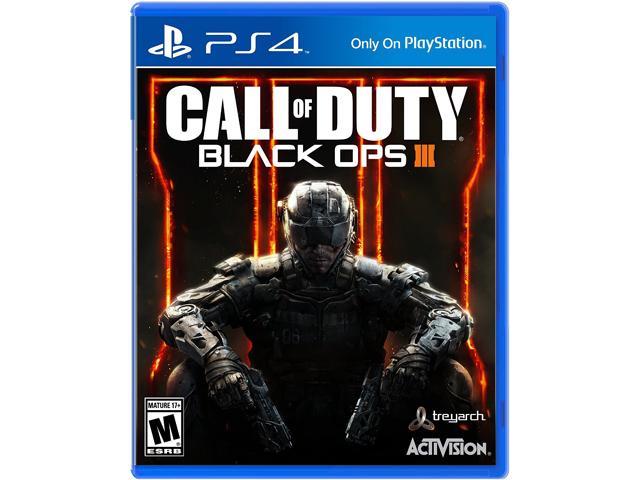 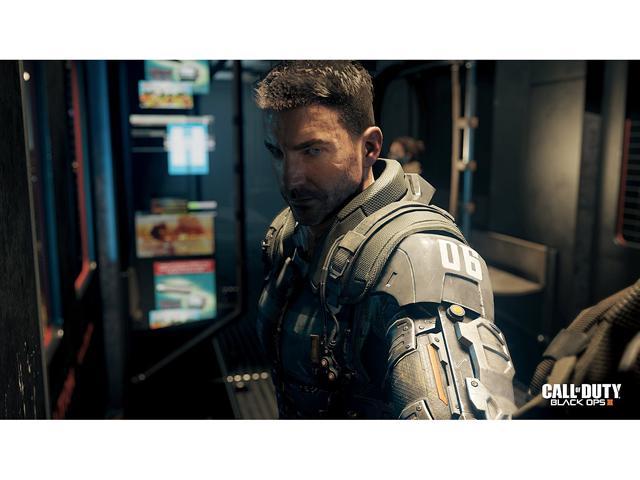 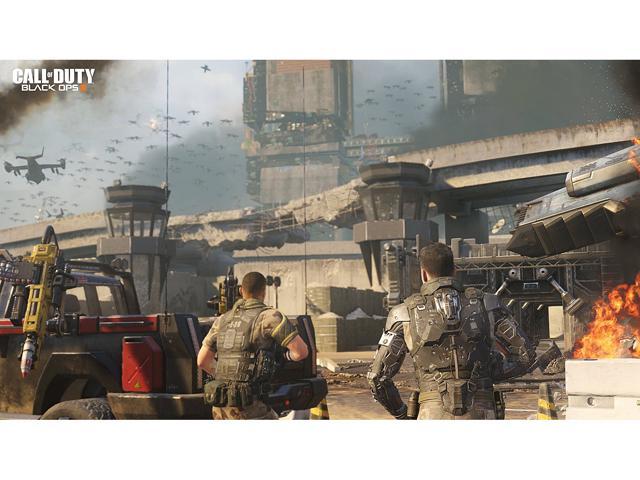 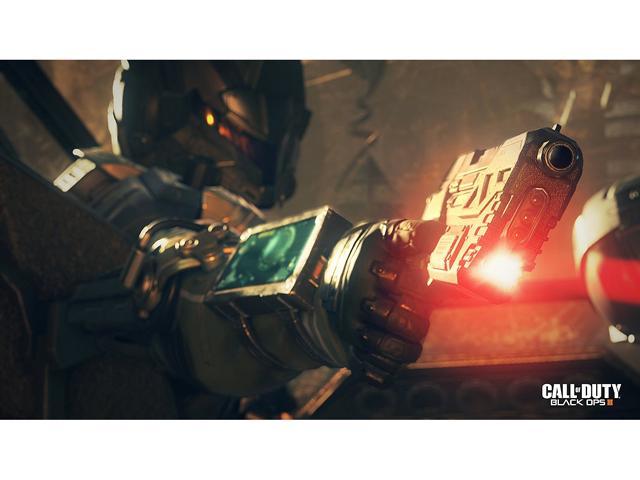 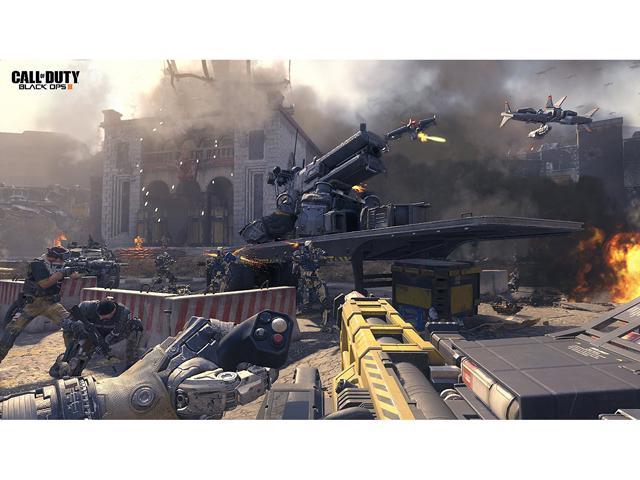 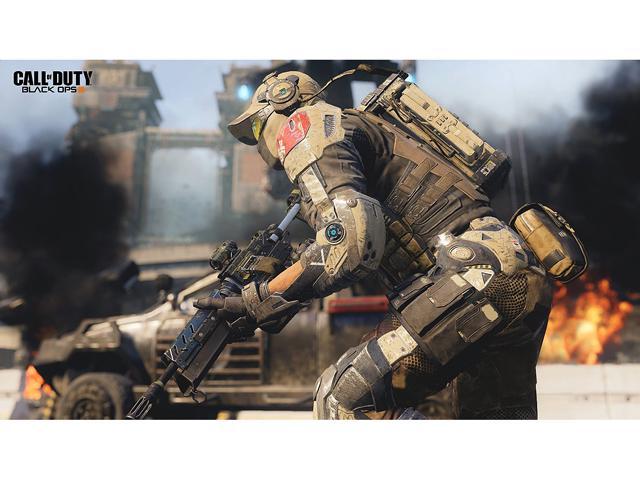 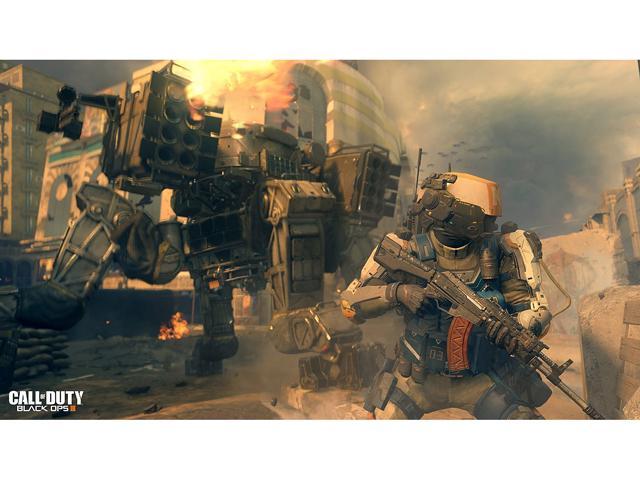 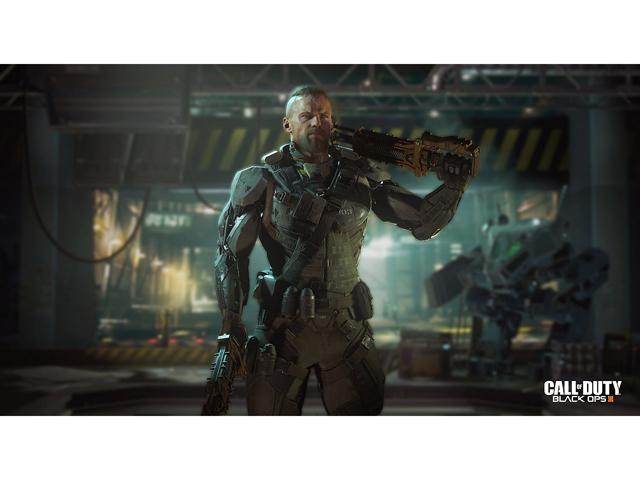 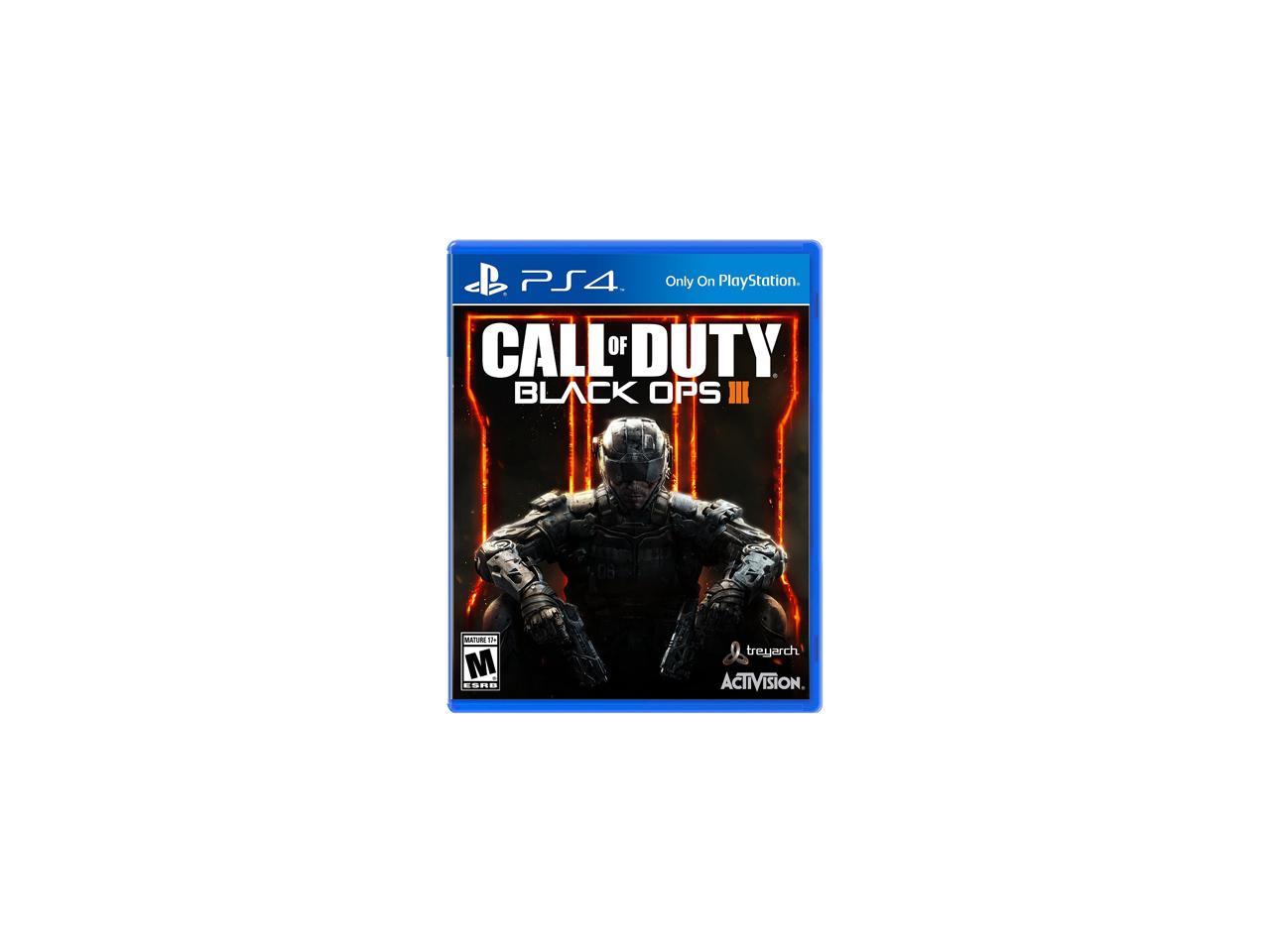 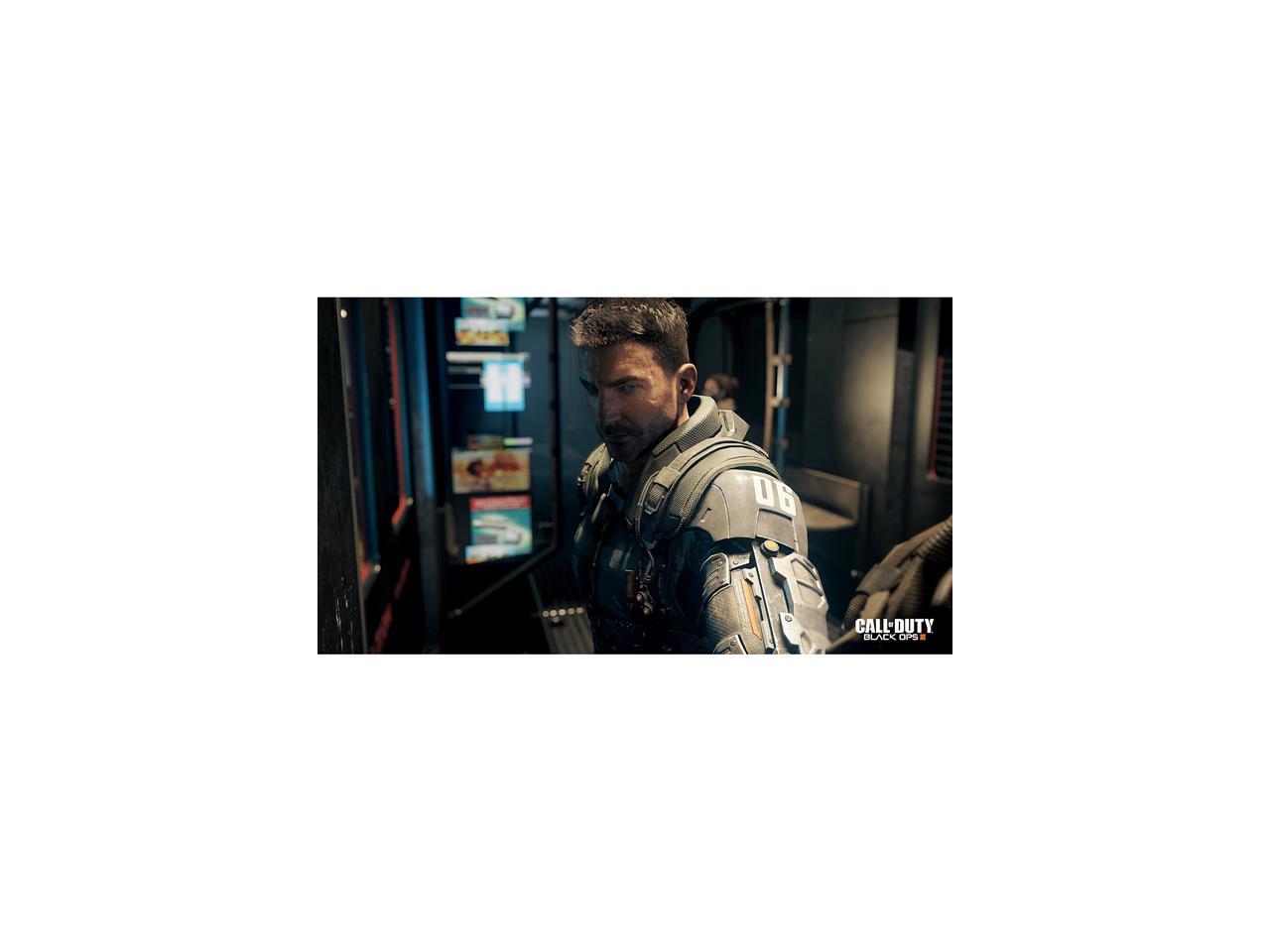 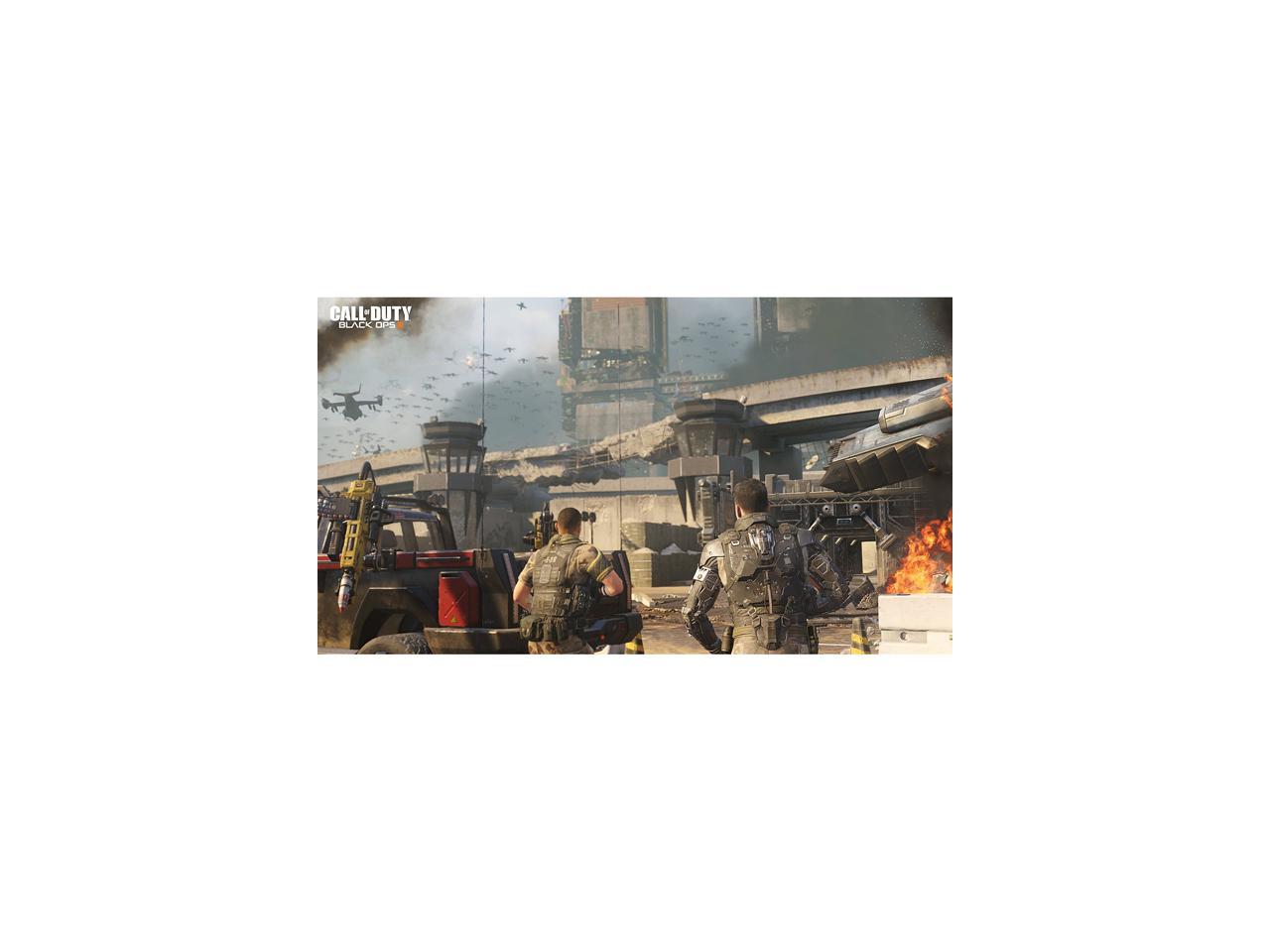 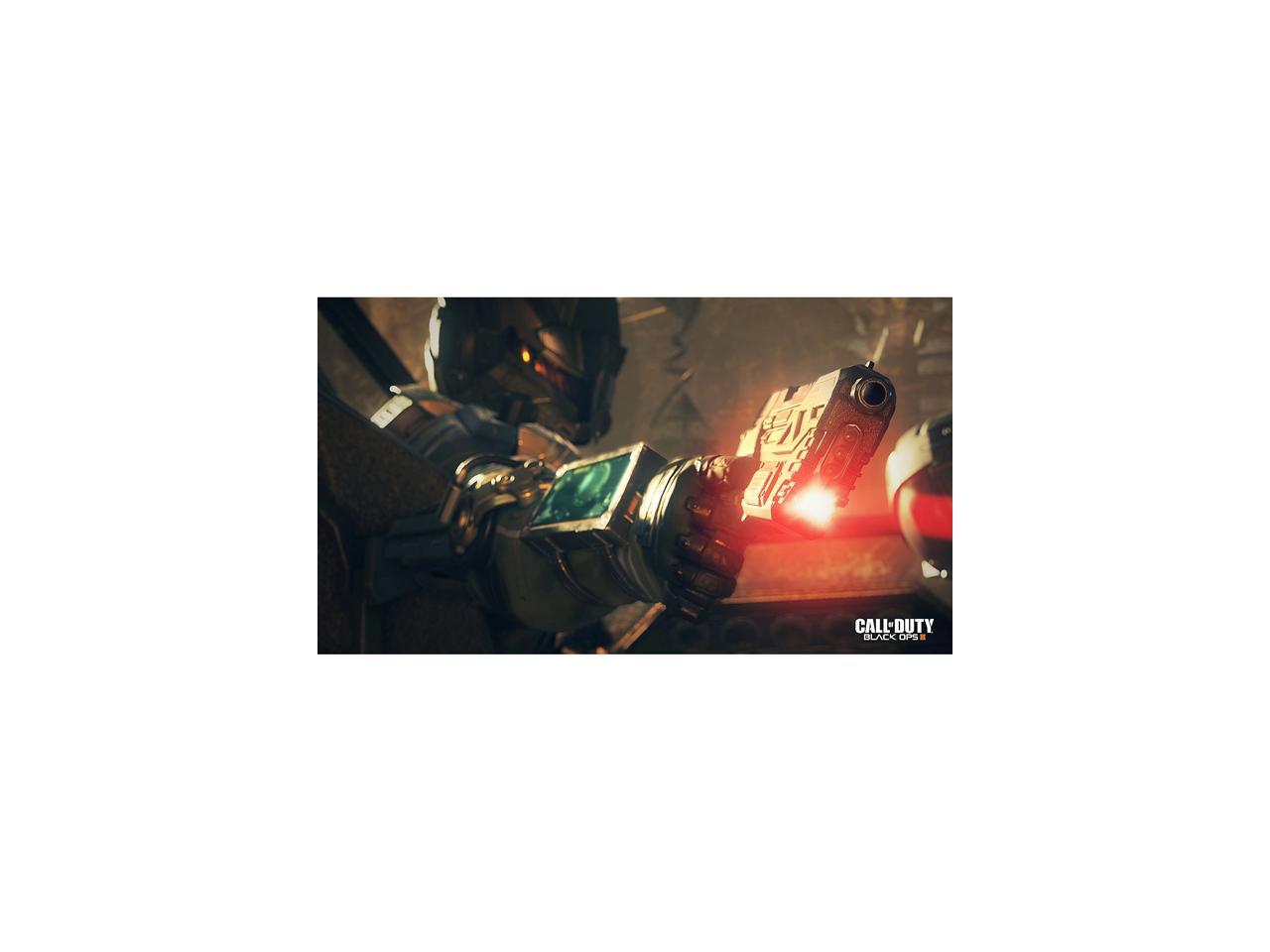 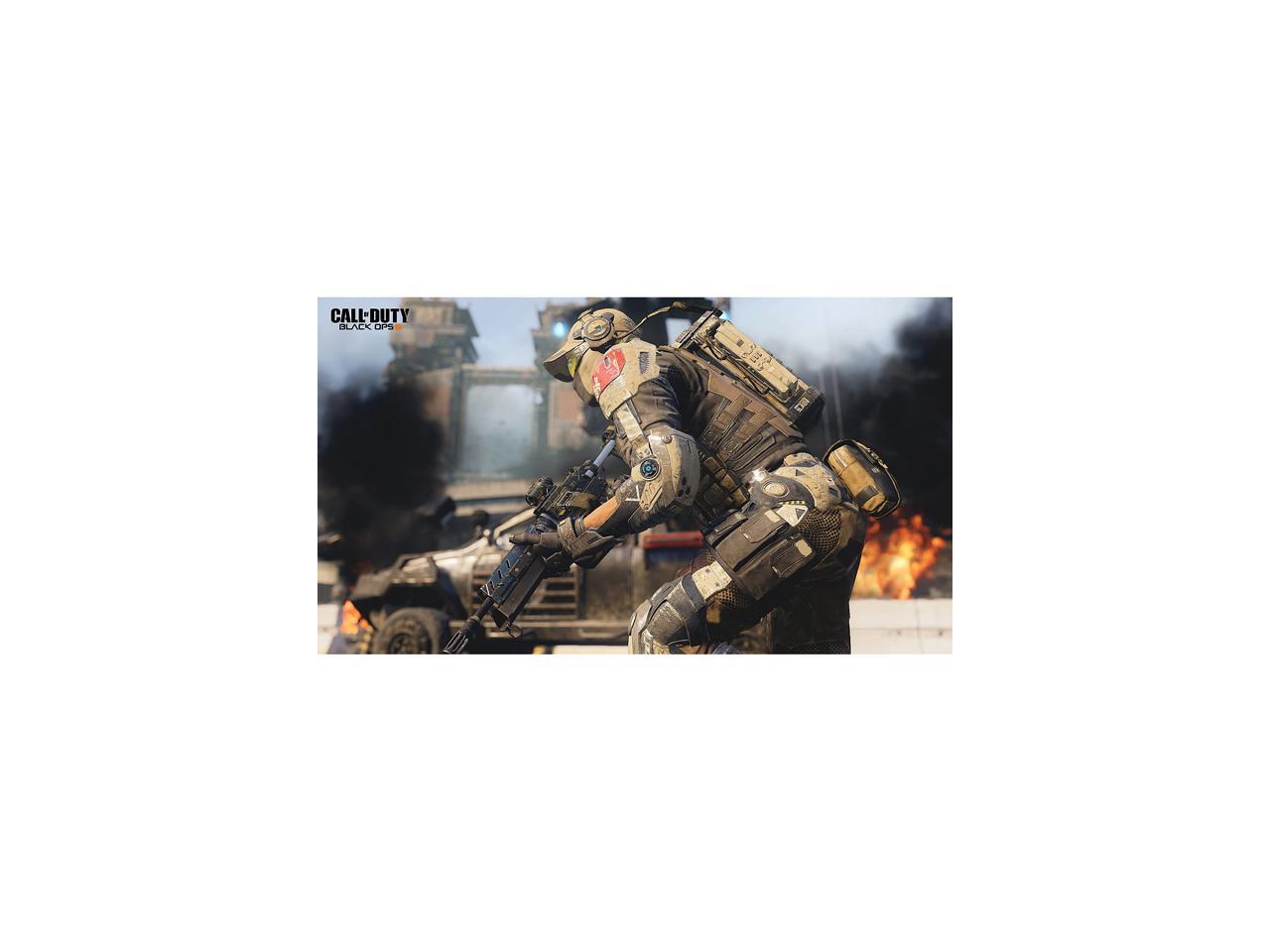 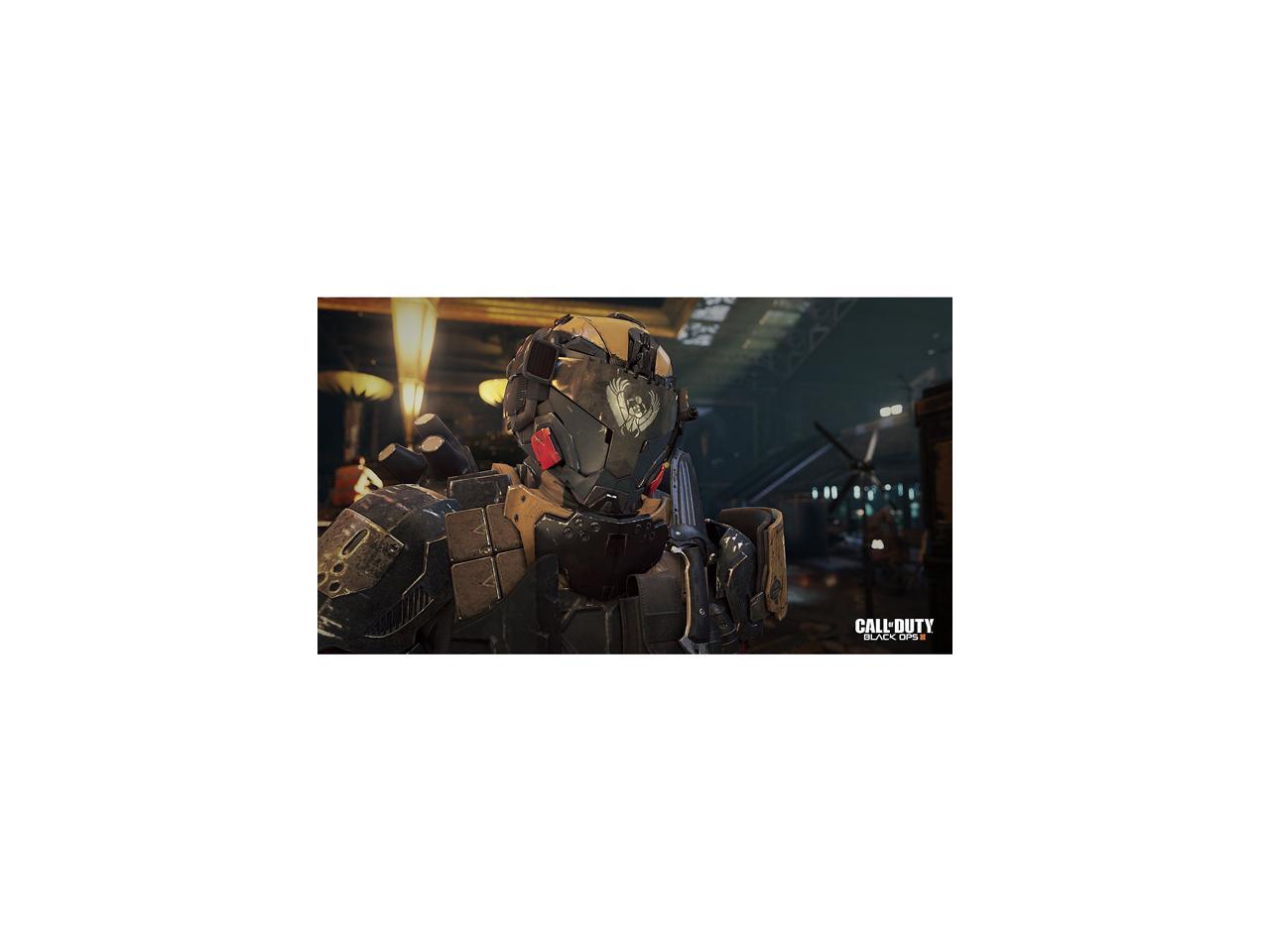 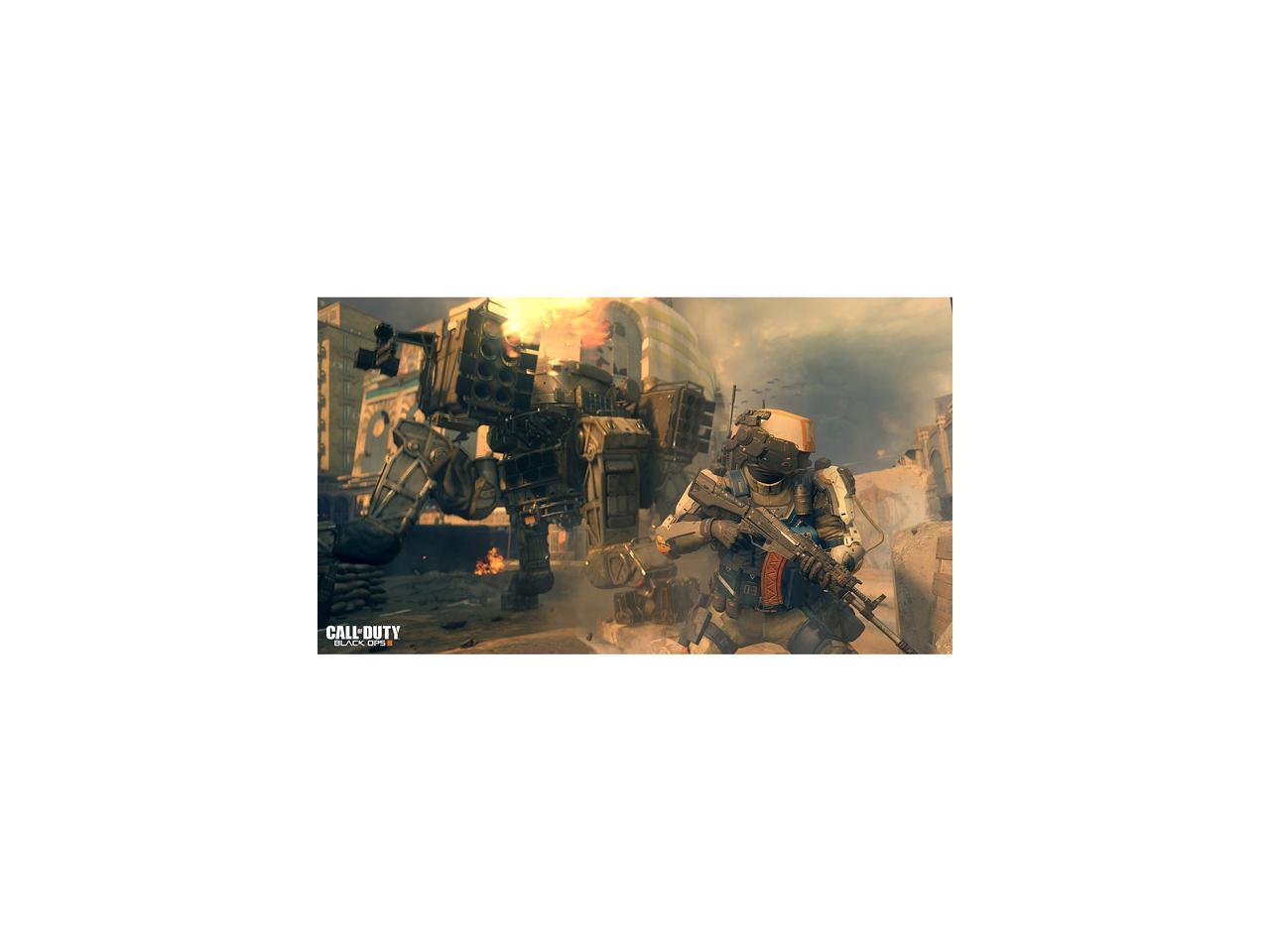 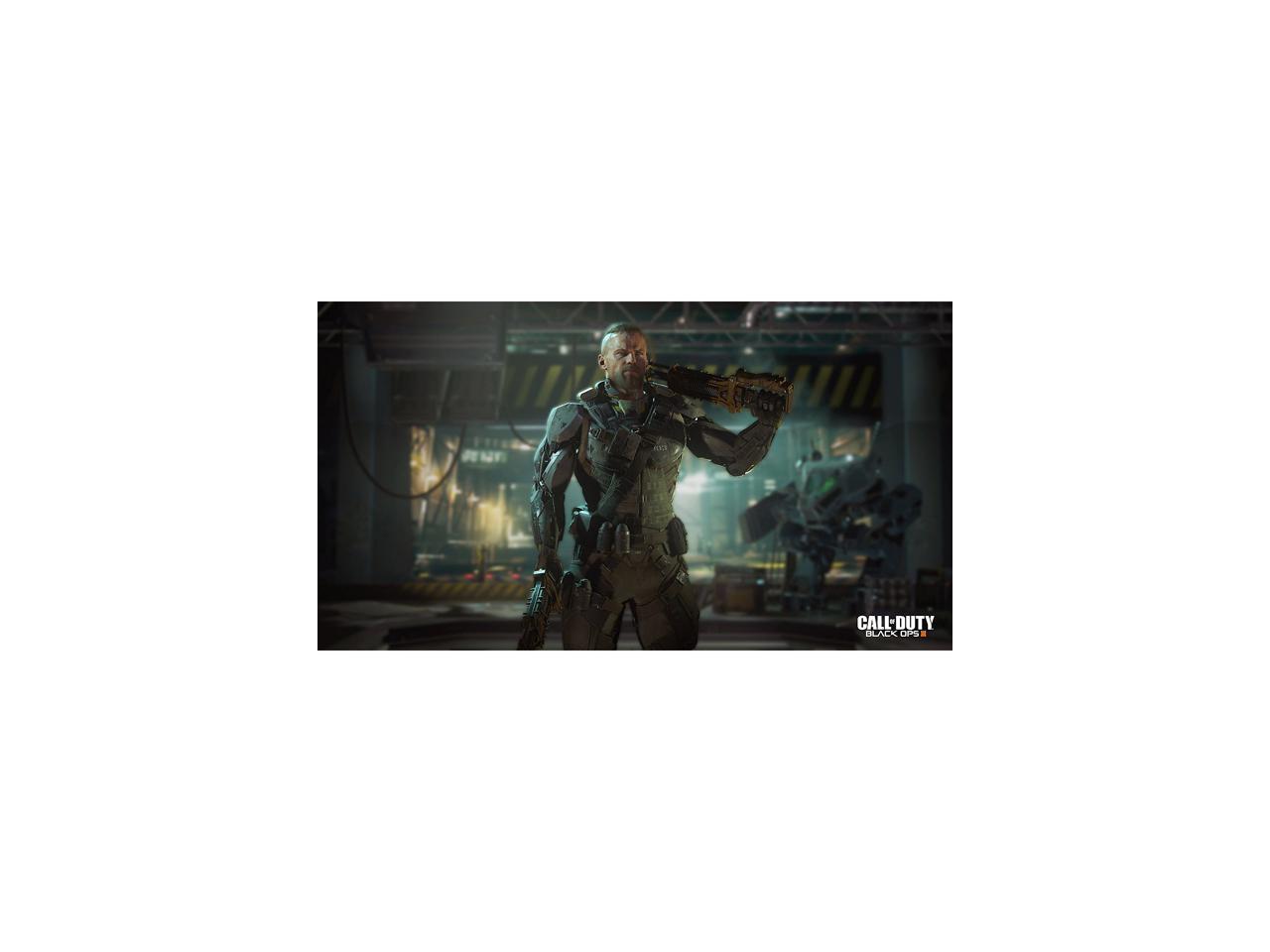 Call of Duty®: Black Ops 3 is a dark, gritty future where a new breed of Black Ops soldier emerges and the lines are blurred between our own humanity and the cutting-edge military robotics that define the future of combat.

A CALL OF DUTY CAMPAIGN UNLIKE ANYTHING BEFORE IT

Treyarch elevates the Call of Duty social gaming experience by delivering a campaign that is designed for four-player co-op and re-playability. Players encounter all the epic cinematic gameplay moments that Call of Duty is known for, as well as new open-area arena-style gameplay elements designed to allow players to approach the game with a different strategy each time they play.

And now, every player is completely customizable: from weapons and loadouts, to abilities and outfits, all with full progression systems and a personalized armory to show off accomplishments, providing a constantly-evolving campaign experience.

PREPARE FOR A LEVELED-UP MULTIPLAYER

With Black Ops 3, Treyarch premieres a new momentum-based chained-movement system, allowing players to fluidly move through the environment with finesse, using controlled thrust jumps, slides, wall runs, and mantling abilities in a multitude of combinations, all while maintaining complete control over your weapon at all times. Maps are designed from the ground-up for the new movement system, allowing players to be successful with traditional movement, as well as advanced tactics and maneuvers.

FIGHT THE UNDEAD IN AN ALL-NEW HORROR STORY

No Treyarch title would be complete without its signature Zombies offering – a full-game experience with its own distinct storyline right out of the box. Black Ops 3 Zombies is the most immersive and ambitious Call of Duty Zombies to date, with a full XP-based progression system for players that adds depth and re-playability to the engaging gameplay Zombies fans have come to expect. NUK3TOWN is back! This fan favorite map from Black Ops has returned in a big way for PS4™, Xbox One and PC. It has been re-designed from the ground up to highlight Treyarch’s new momentum-based, chained-movement system, allowing players to battle in this adrenaline-charged new NUK3TOWN map. Set in the year 2065, players will experience a fresh take on this classic run-and-gun, close-quarters multiplayer map.

Players who pre-order will receive the NUK3TOWN Bonus Map*, available on PS4™, Xbox One and PC via in-box redemption code.

PRE-ORDER AND GET THE NUK3TOWN BONUS MAP ON PS4™, XBOX ONE AND PC*

Learn more about the Call of Duty: Black Ops III