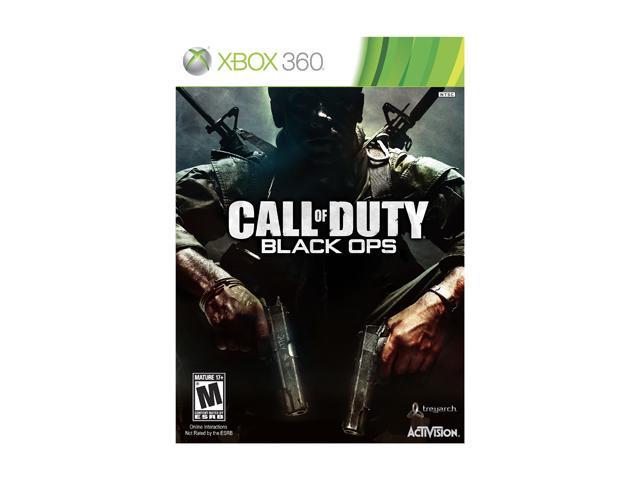 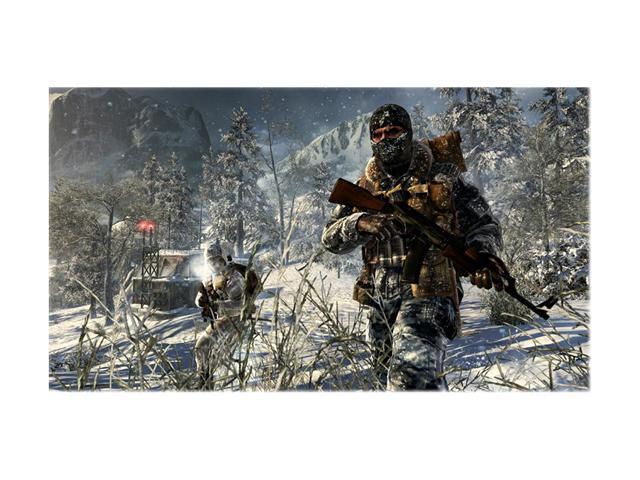 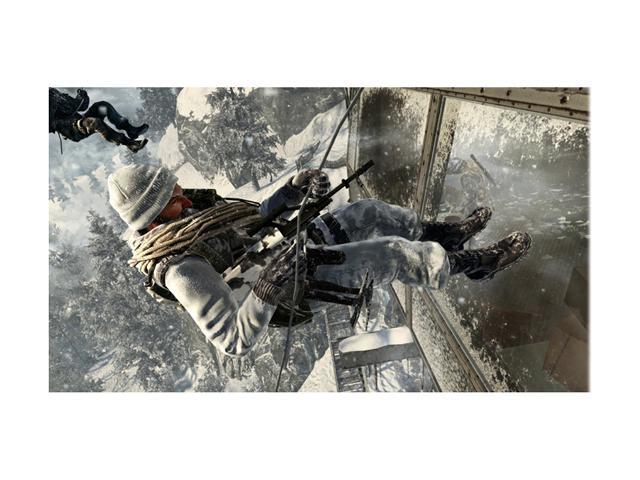 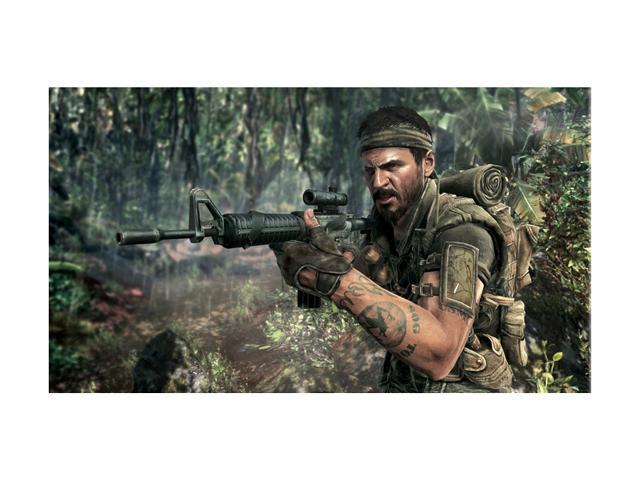 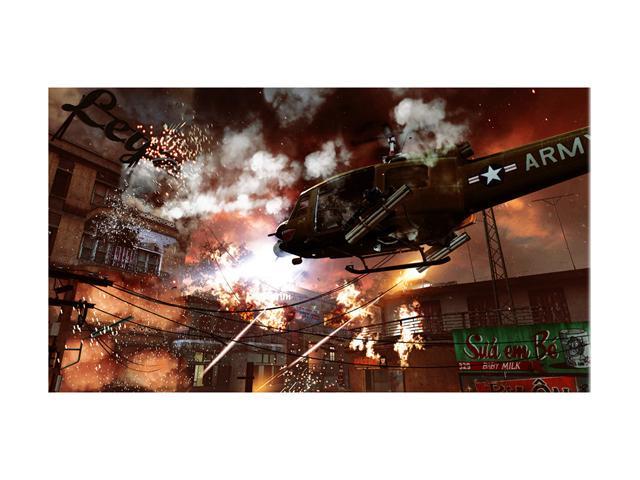 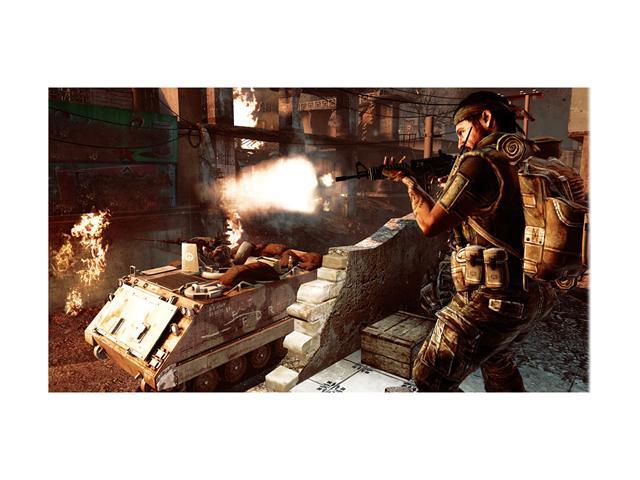 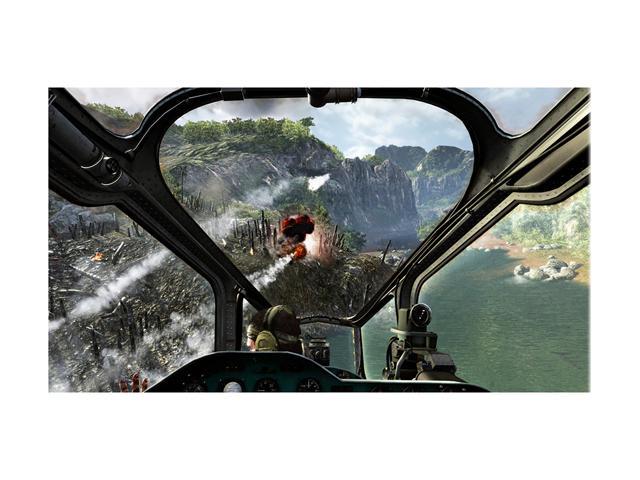 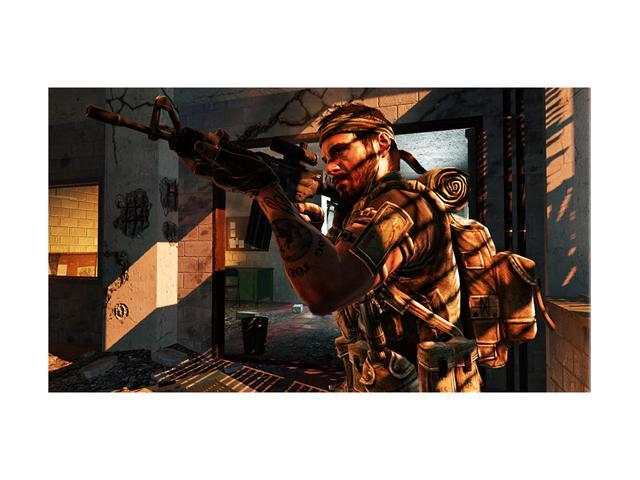 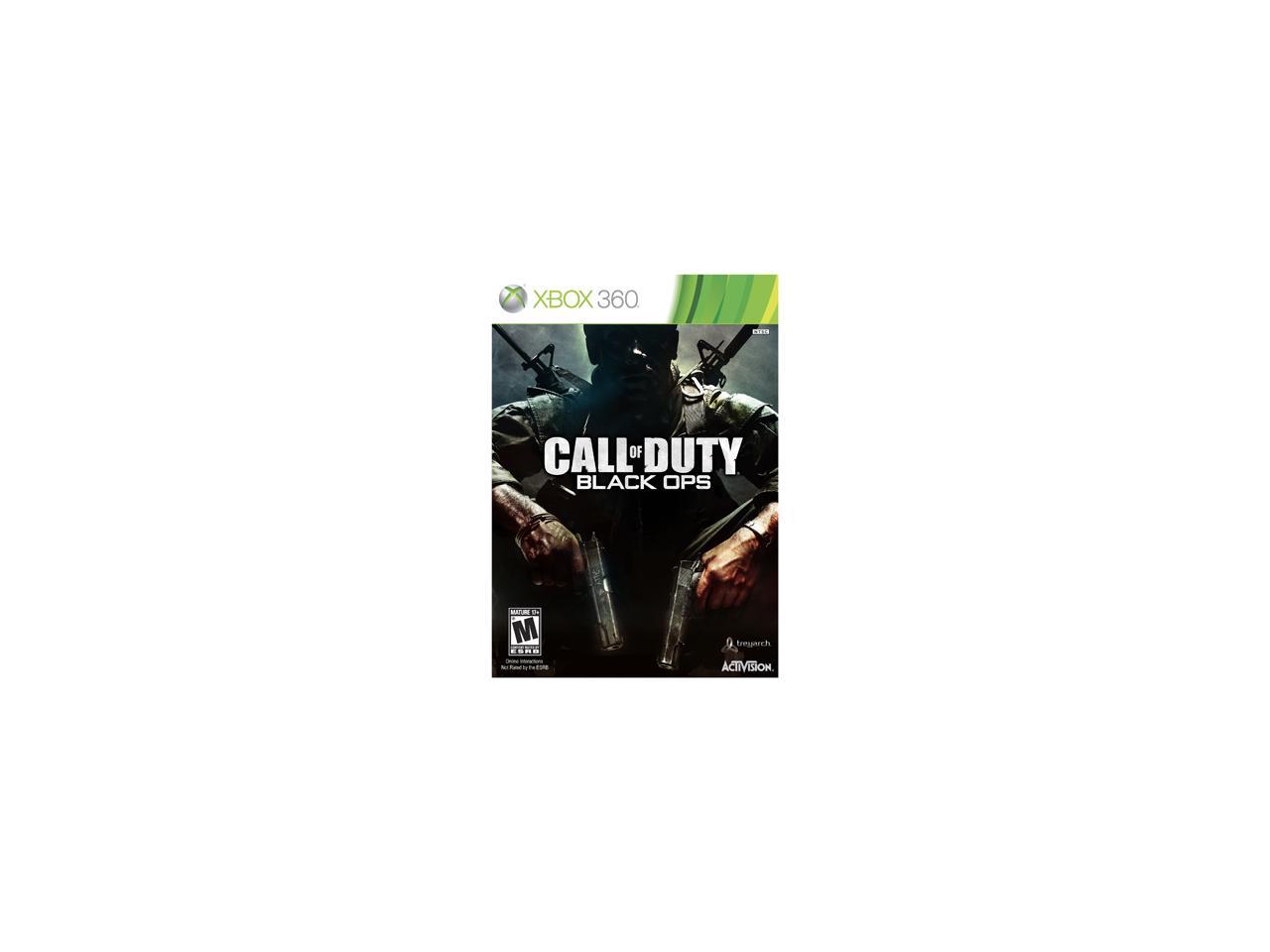 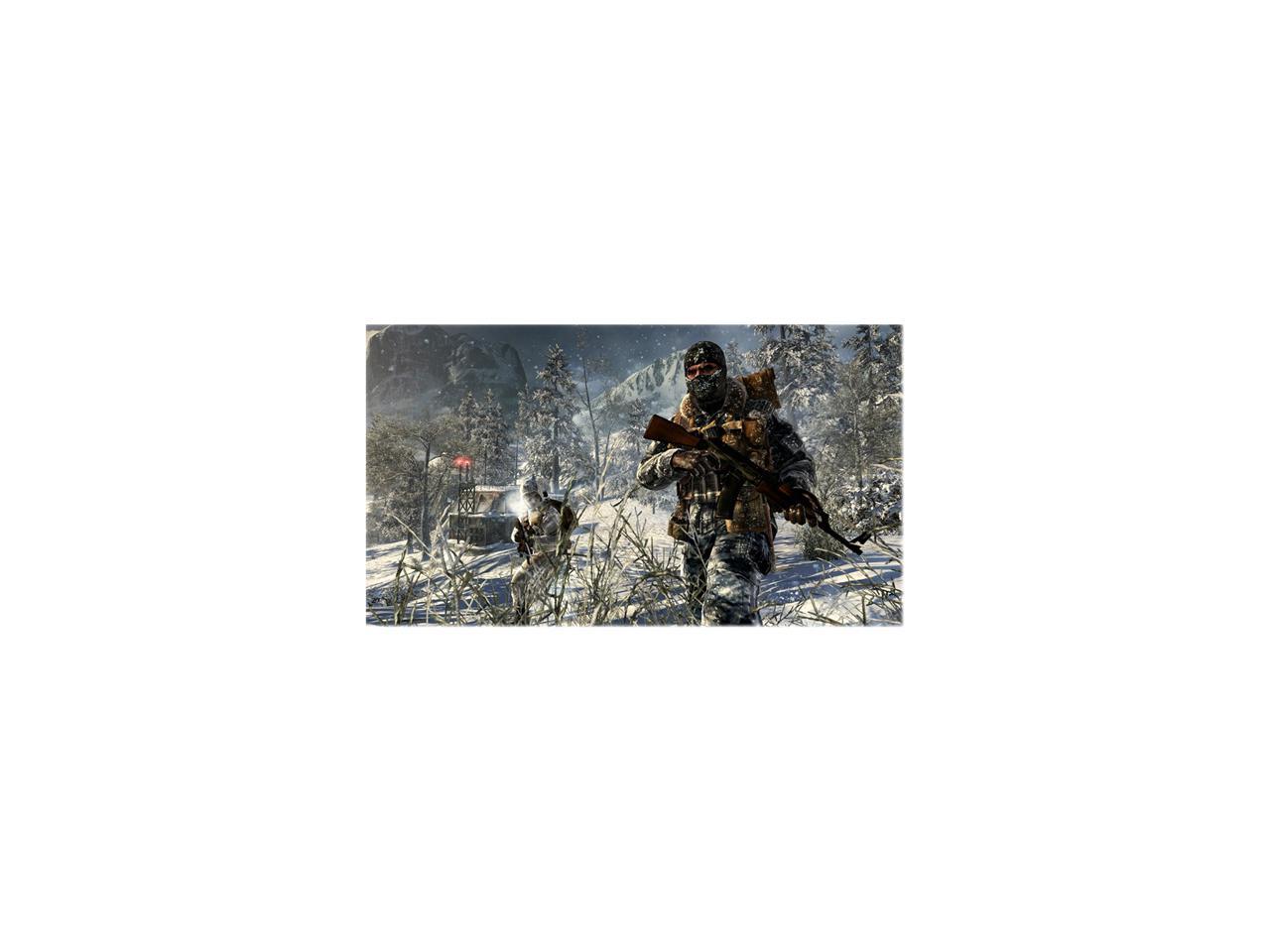 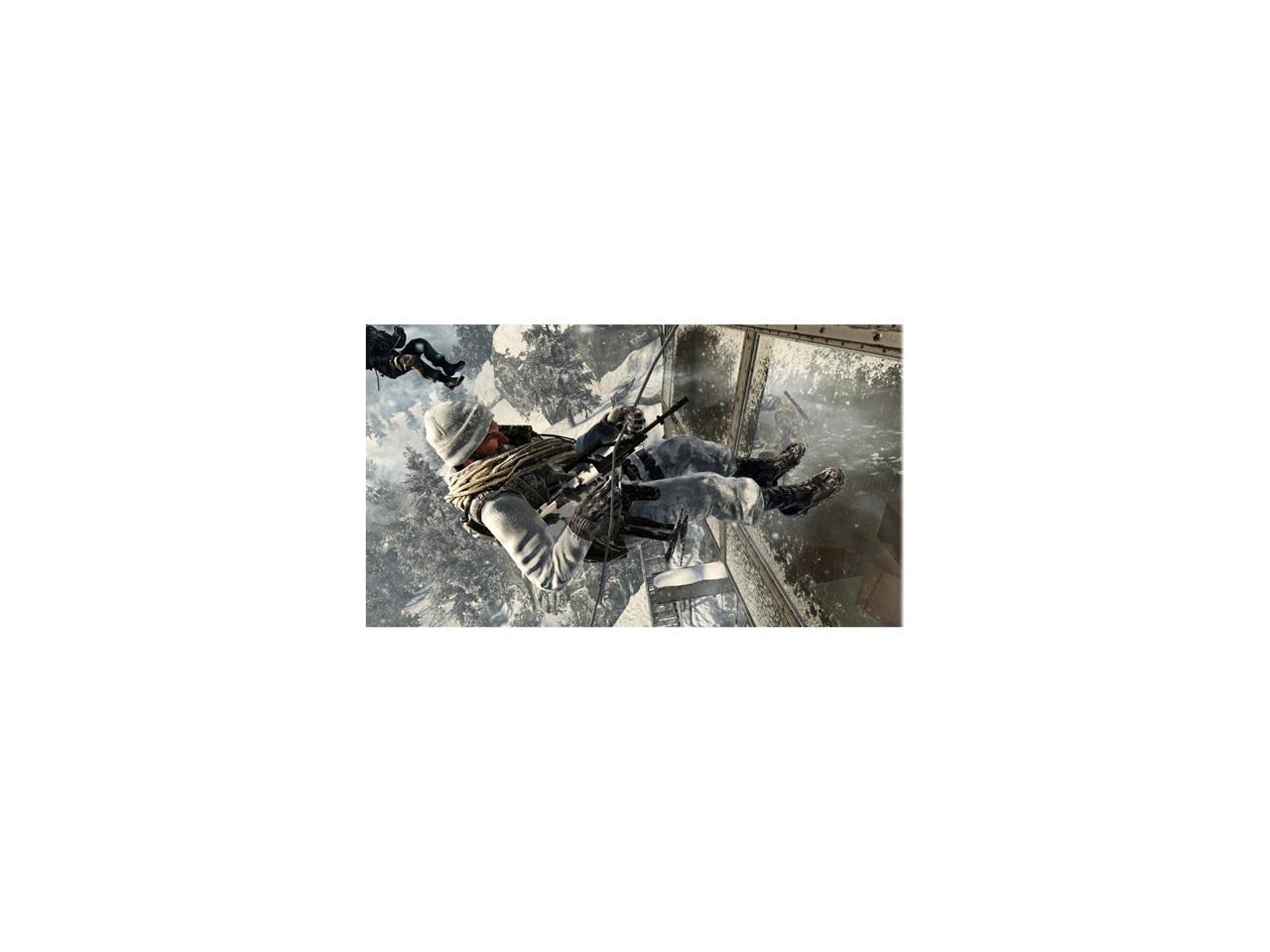 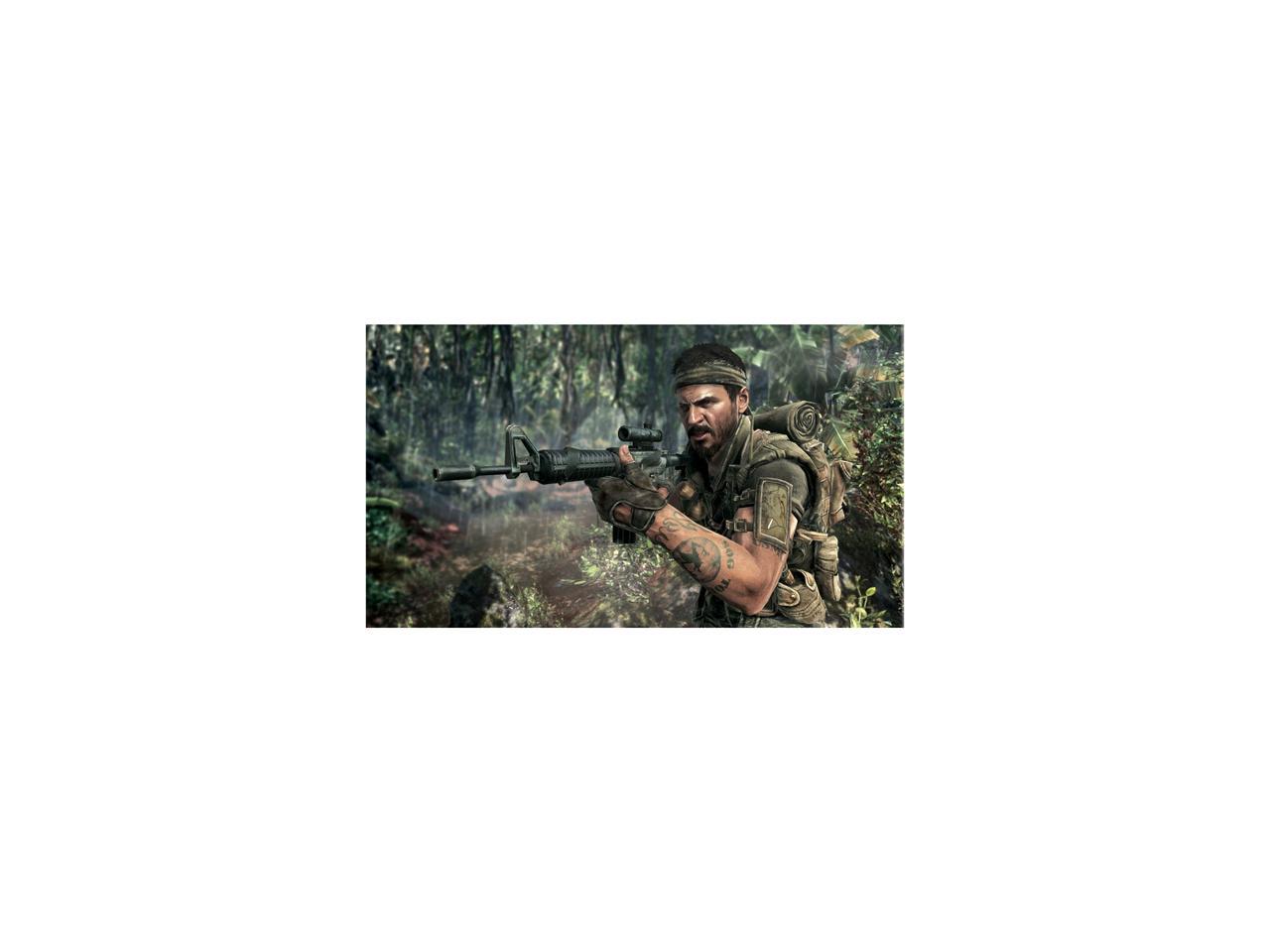 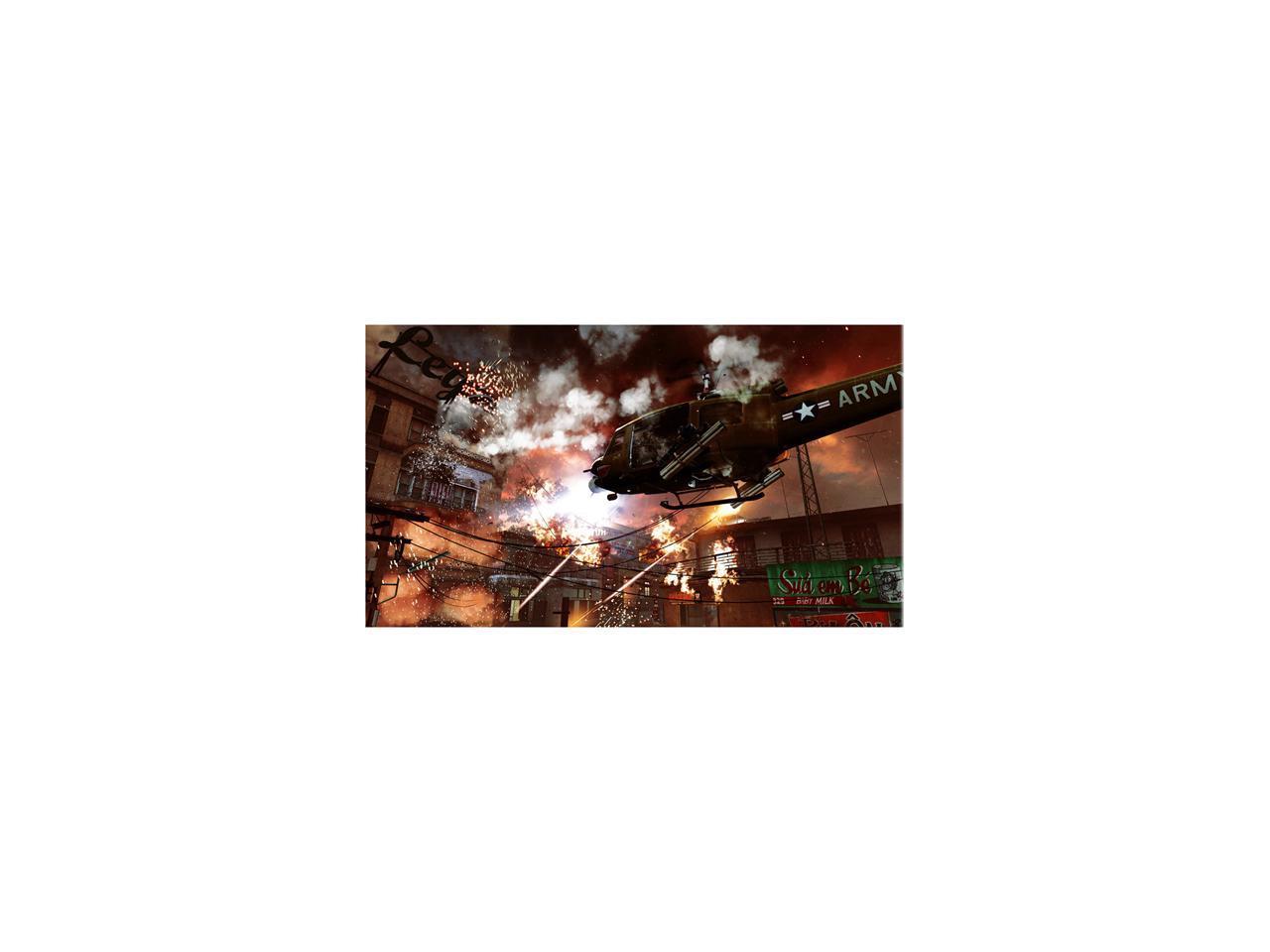 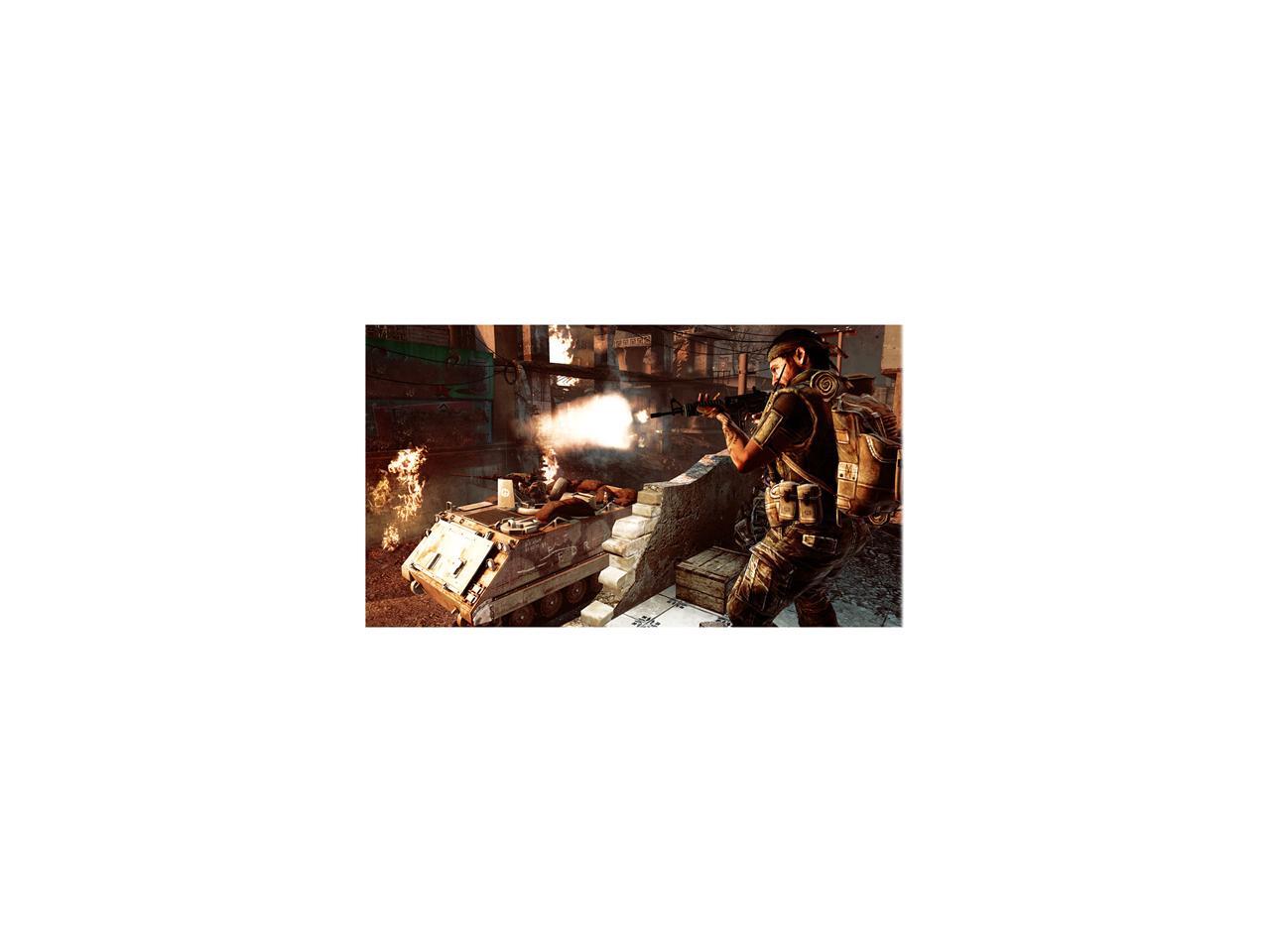 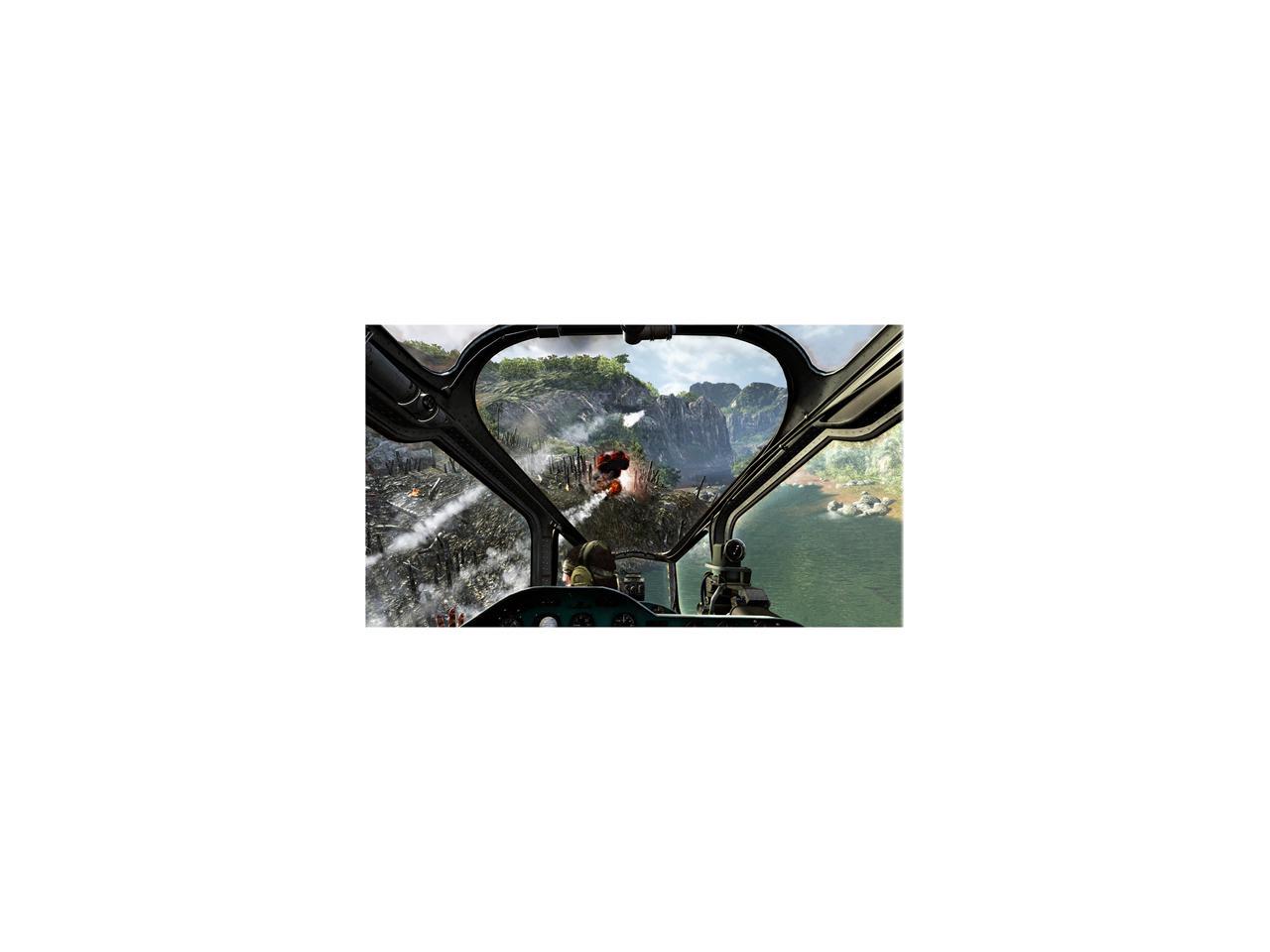 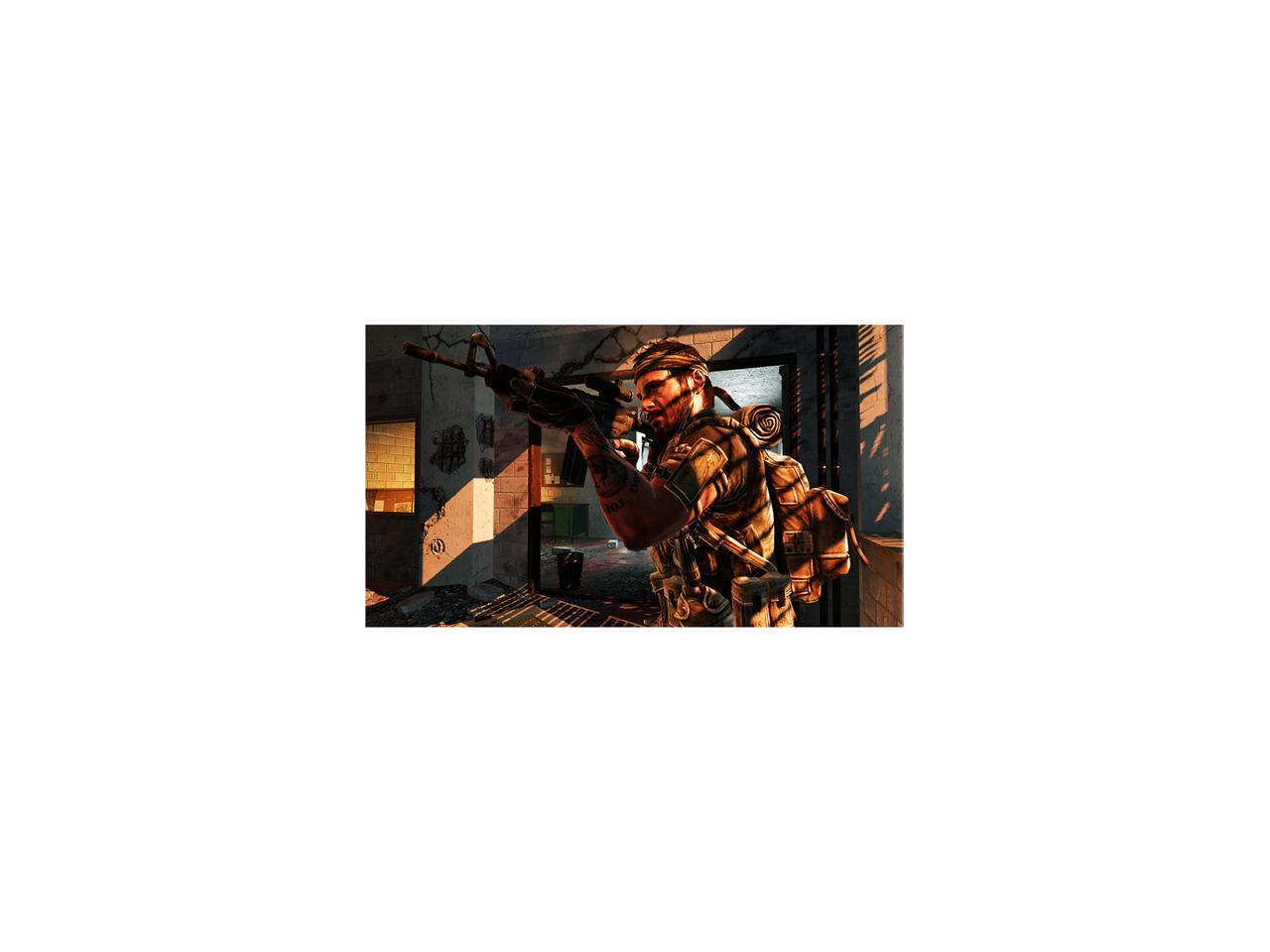 (92) Write a Review
OUT OF STOCK.
Overview
Specs
Reviews
The biggest action series of all time returns. Call of Duty: Black Ops is an entertainment experience that will take you to conflicts across the globe, as elite Black Ops forces fight in the deniable operations and secret wars that occurred under the veil of the Cold War.
Expanding on the series' ultimate multiplayer experience, Call of Duty: Black Ops takes competitive play to new heights. Expect the fast-paced, action-packed combat you love with more features than ever before.
The hallmark intensity of Call of Duty returns with an epic single-player campaign that takes players deep behind enemy lines as an elite Black Ops soldier engaging in covert warfare, classified operations, and explosive conflicts across the globe.

Learn more about the Call of Duty: Black Ops

Overall Review: Mostly other people that did reviews about this game don't know what they're talking about comparing Modern Warfare 2 to Black Ops. They're by two different Company's.

1 out of 1 people found this review helpful. Did you?
Nathan M.
Ownership: more than 1 year
Verified Owner
Call of Duty use the same resources with different textures: Black Ops3/31/2014 9:55:01 PM

Pros: The campaign is actually good $10 used for a campaign play through Zombies is fun, I liked it a lot in World at War and the first continuation of it is game-play makes me happy.

Cons: Multiplayer is weak Modern Warfare was better which is sad They had zombies? I was over it second time around, and it keeps getting annoying.

Overall Review: I've played every call of duty in succession and Call of Duty 4 has the best multiplayer, while the story is better in other titles. I miss PS2 online and CoD 2-3, but World at War (WWII shooter) has good multiplayer that can't be CoD 4, Modern Warfare 2 is a disgusting improvement which is more fun than Black Ops (made me appreciate MW2) but the story is better in BO. MW3 sucks too much pay to win, or play for free like normal users to be better than people who pay for better guns. Black Ops II was... something I laugh thinking about. Ghosts is only good on Next Gen... yes I've played all of the Call of Duty titles. Yes I'm good at video games I'm not computer illiterate

Pros: Good game, descent story. Online is fun, as well are some of the different modes.

Cons: Campaign too short for what you pay for. Story isn't the greatest ever and has too many cut-scene breaks in the action.

Pros: everything about it is awesome. good graphics, fun campaign,3D capability, the list goes on and on.

Overall Review: i kinda like it better than MW3 which I also have

Cons: Map packs x4... for all maps is more than what the game cost :/ Lag in the server... many disconnects.

Cons: Story was boring. Sam Worthington played the same role as he always does. Ed Harris' lines were bad too. Multiplayer experience is the WORST in the series. Glitches all over that never get fixed. Over priced and worthless DLC... the list goes on and on

Overall Review: Worst in the series. Treyarch new it would sell because of the IW stuff that went down, and just pushed a piece of garbage out. Glad it was a gift, because I'd never pay for this. COD 4 was the best and will always stand alone at #1. Treyarch = garabge

Pros: I love this game and the price was worth it when purchased as well as tax free and shipping was free.