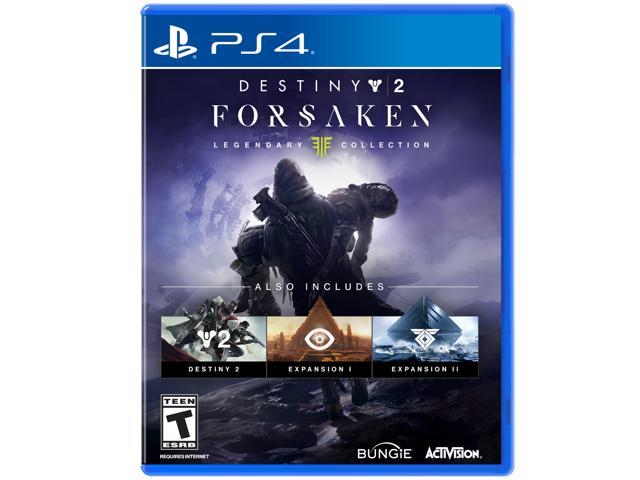 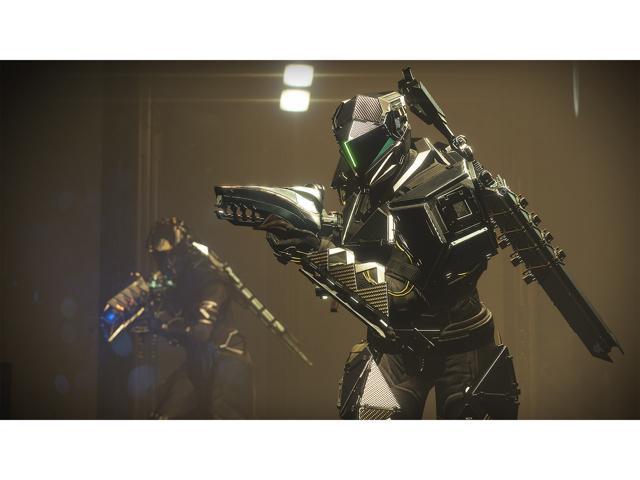 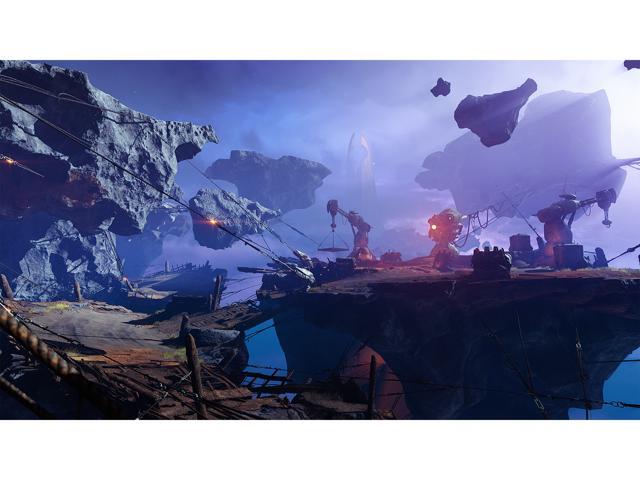 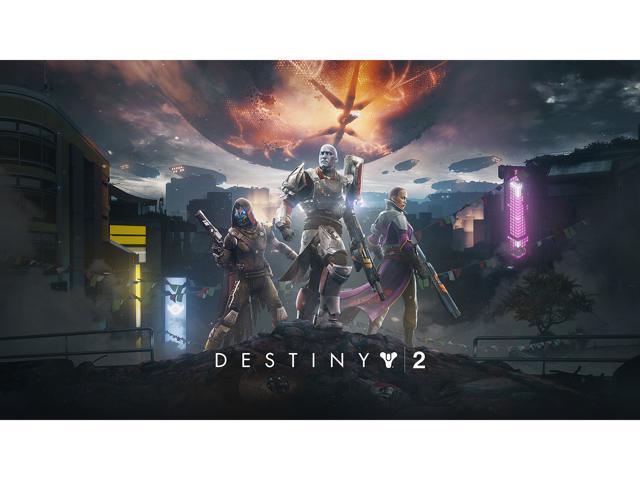 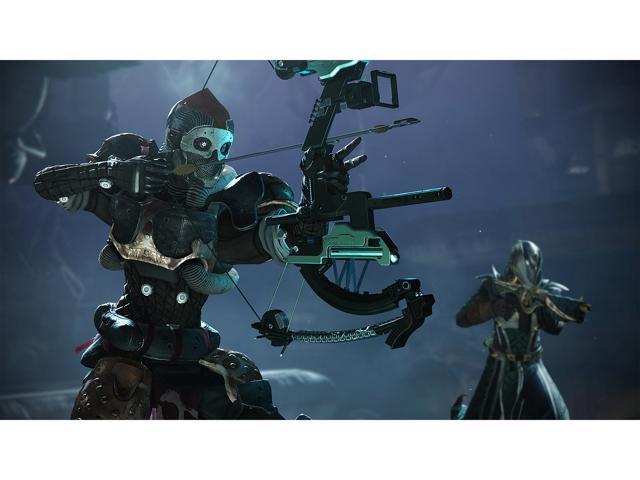 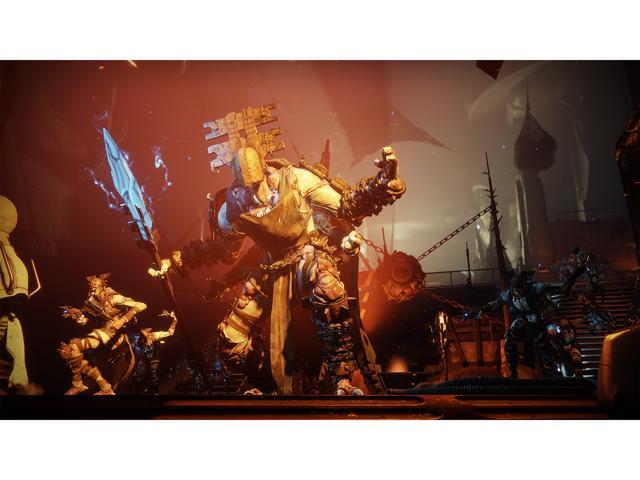 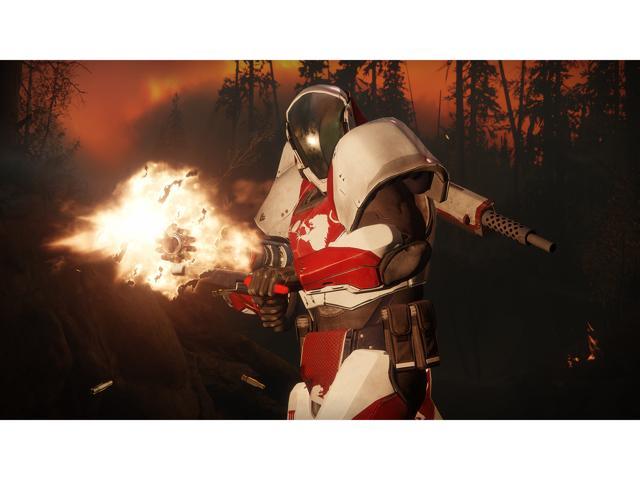 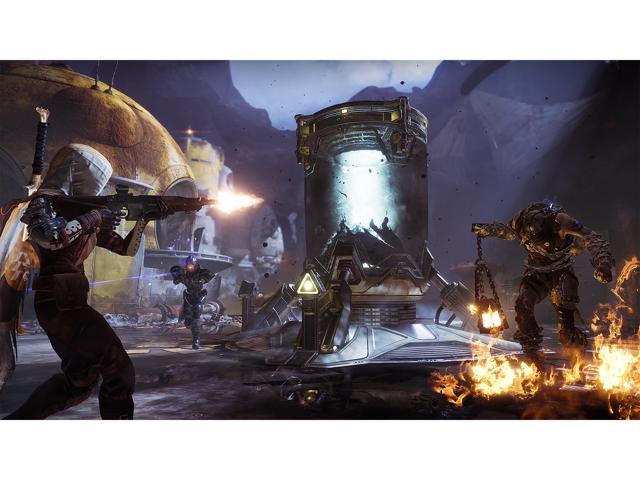 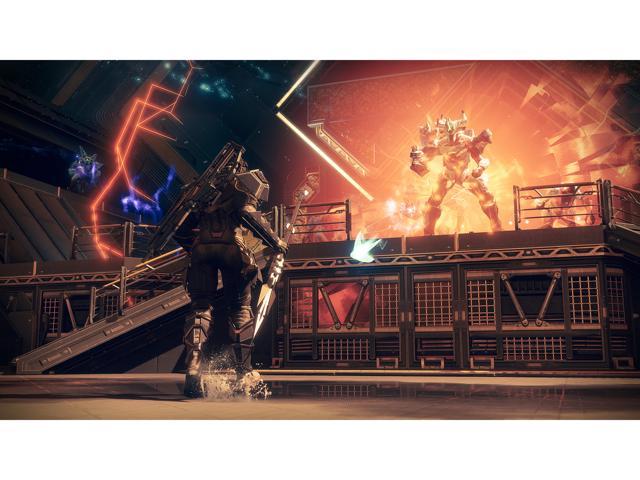 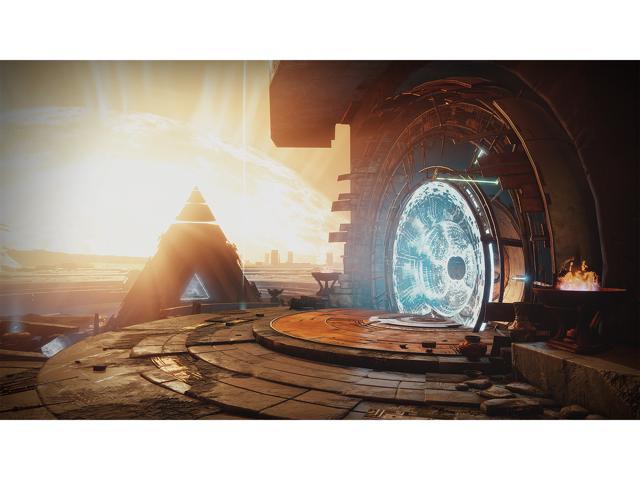 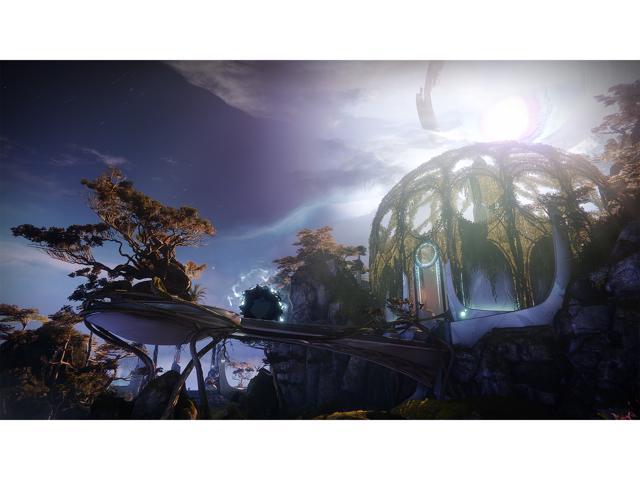 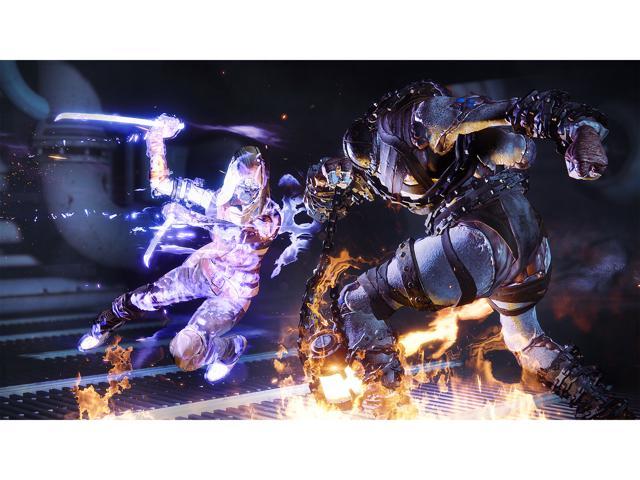 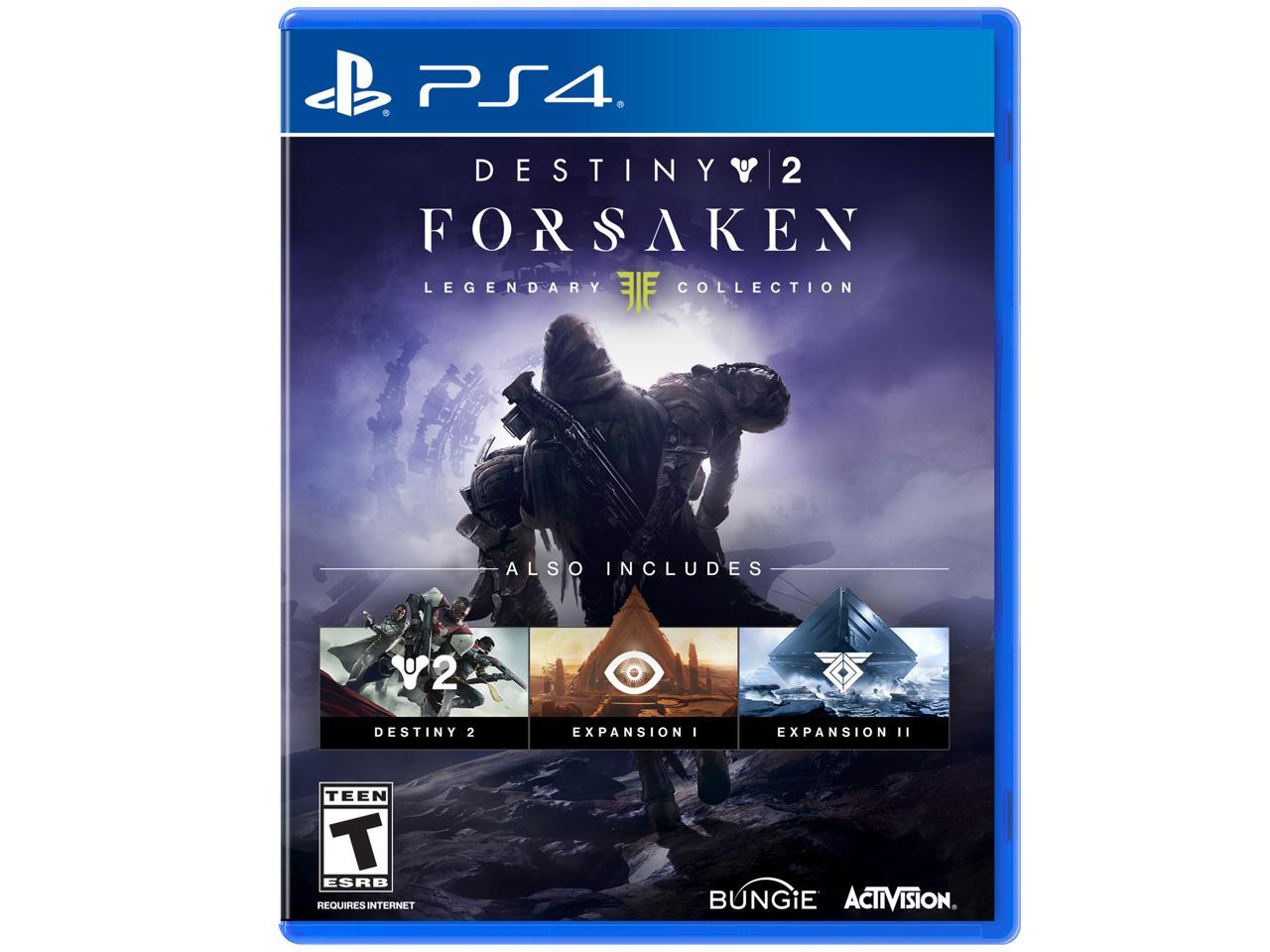 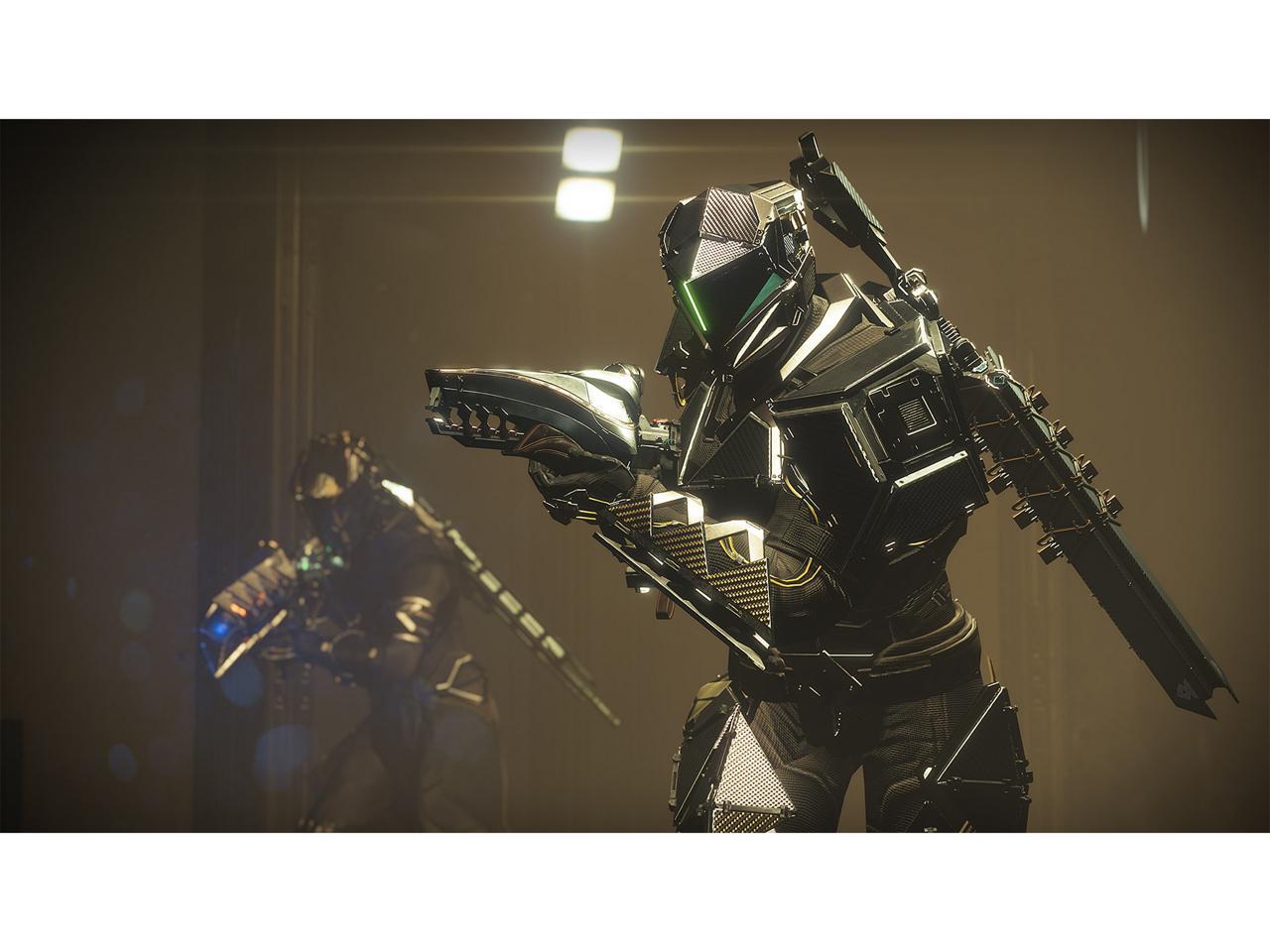 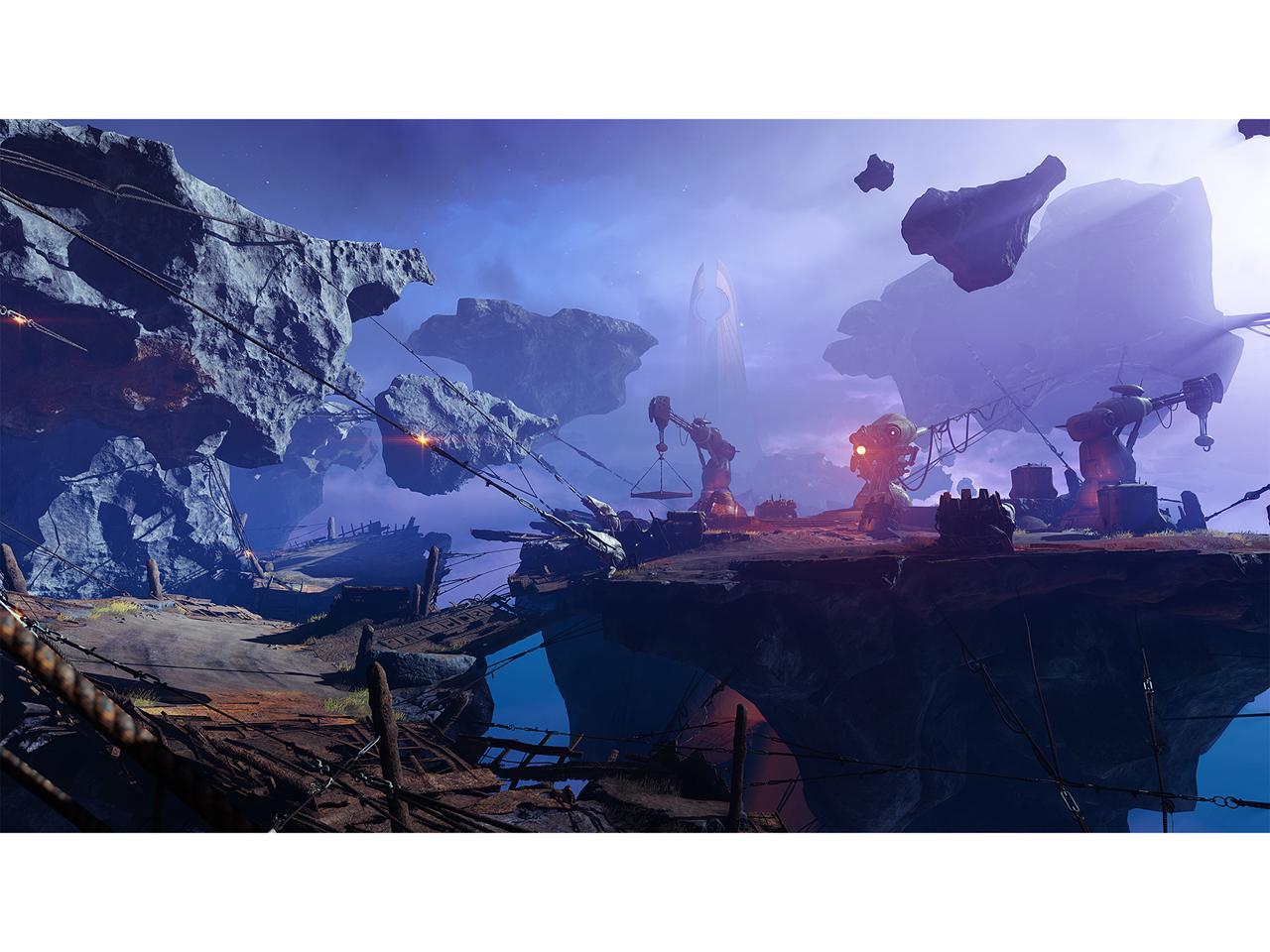 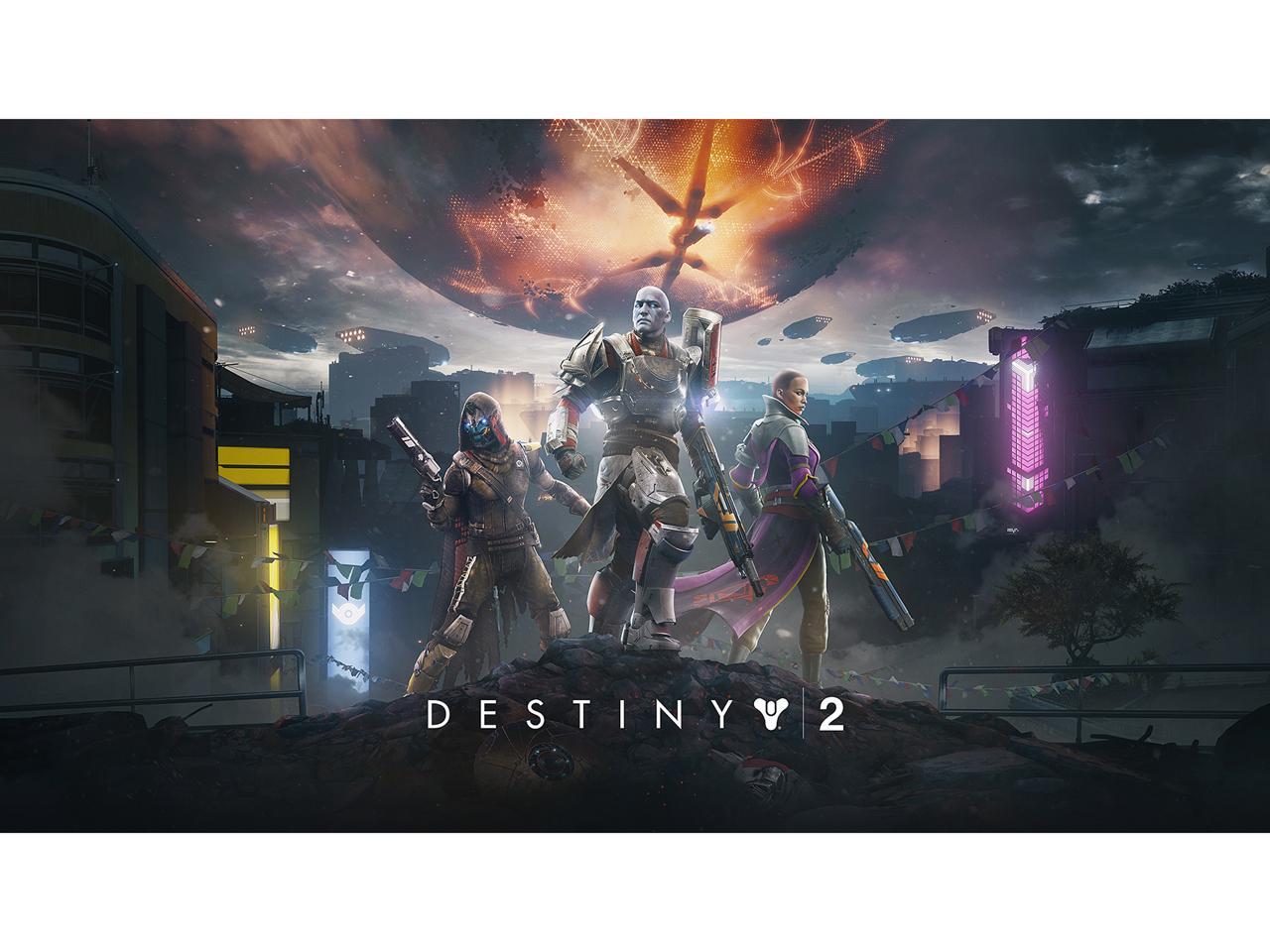 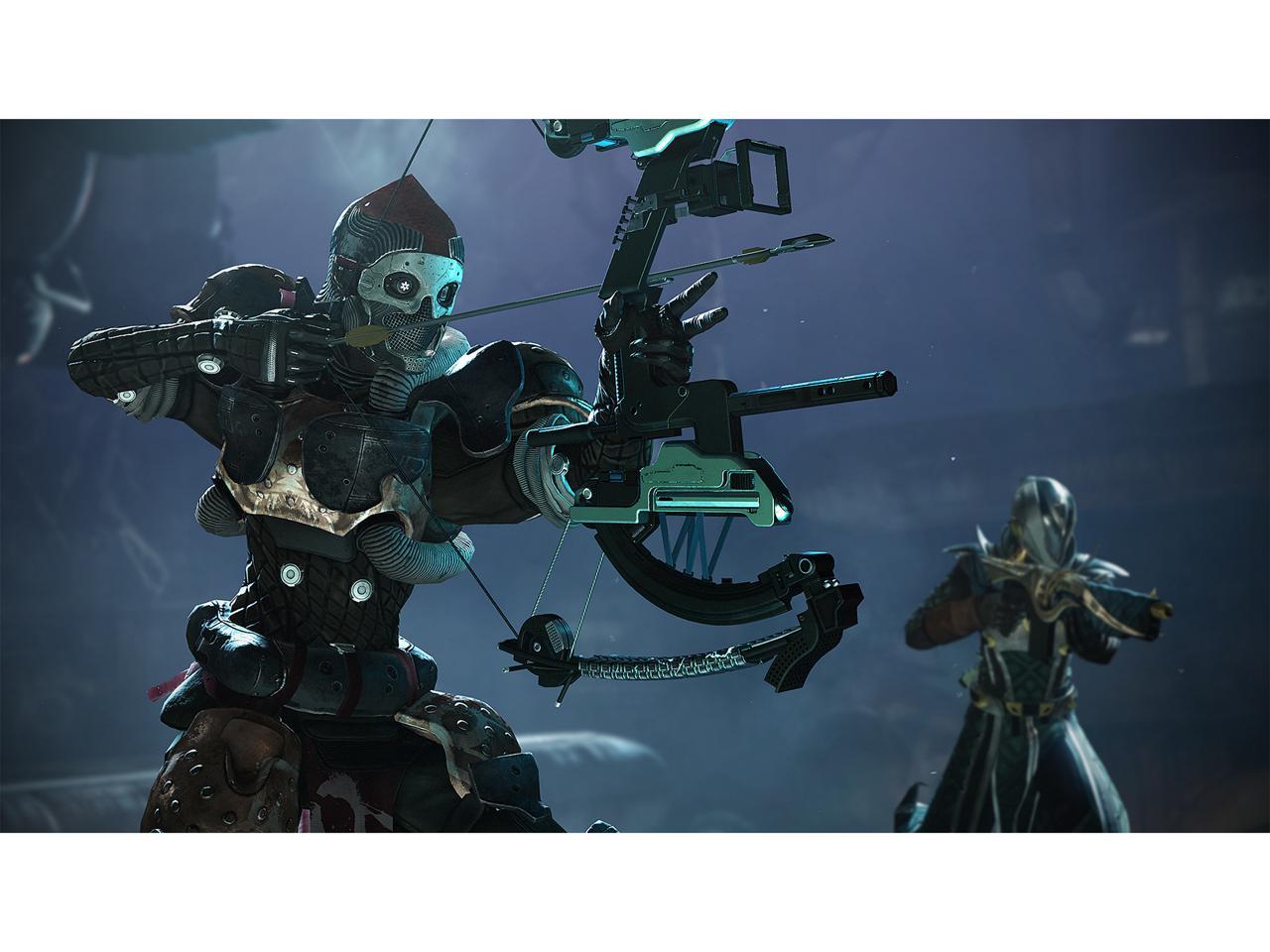 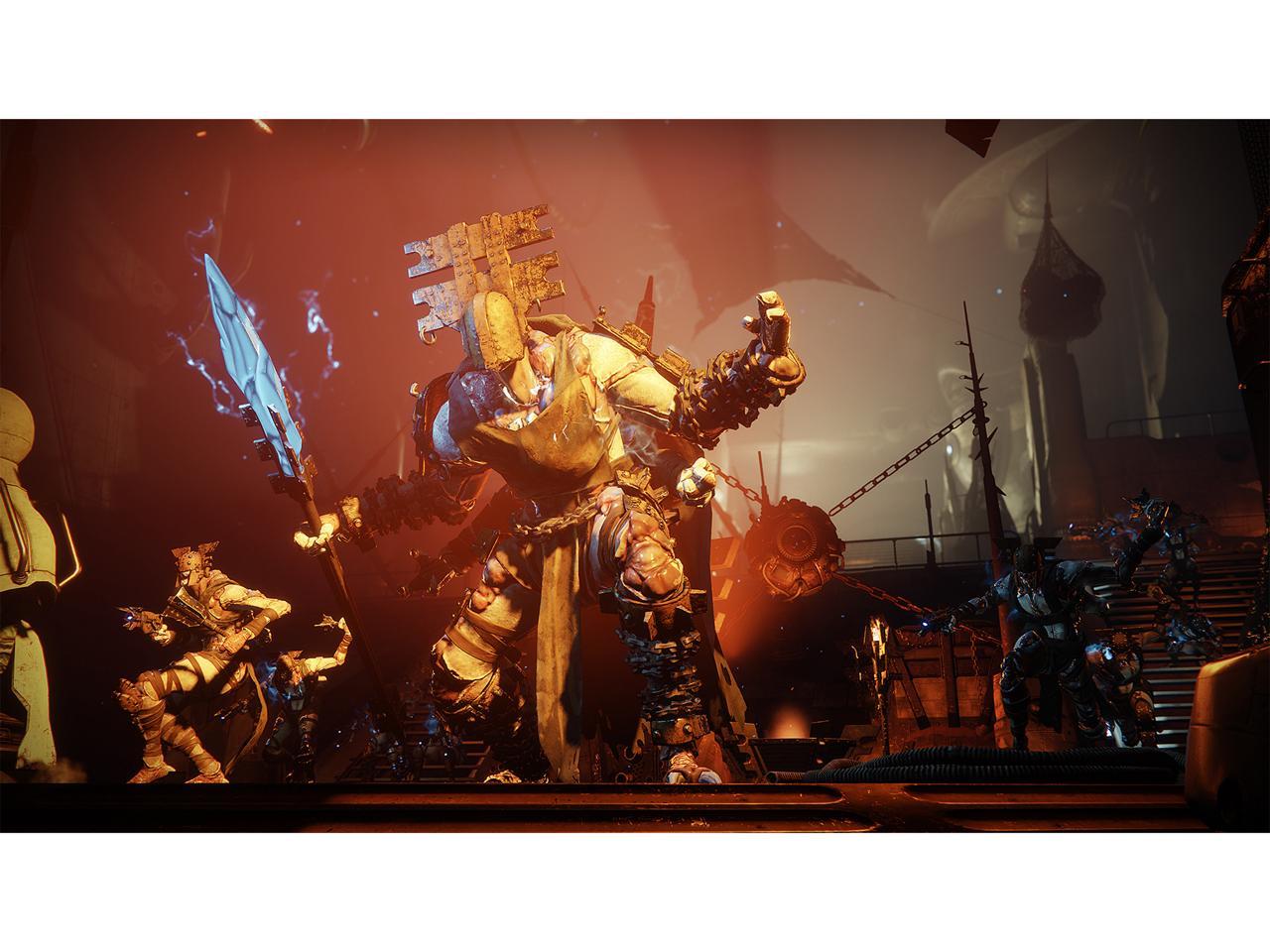 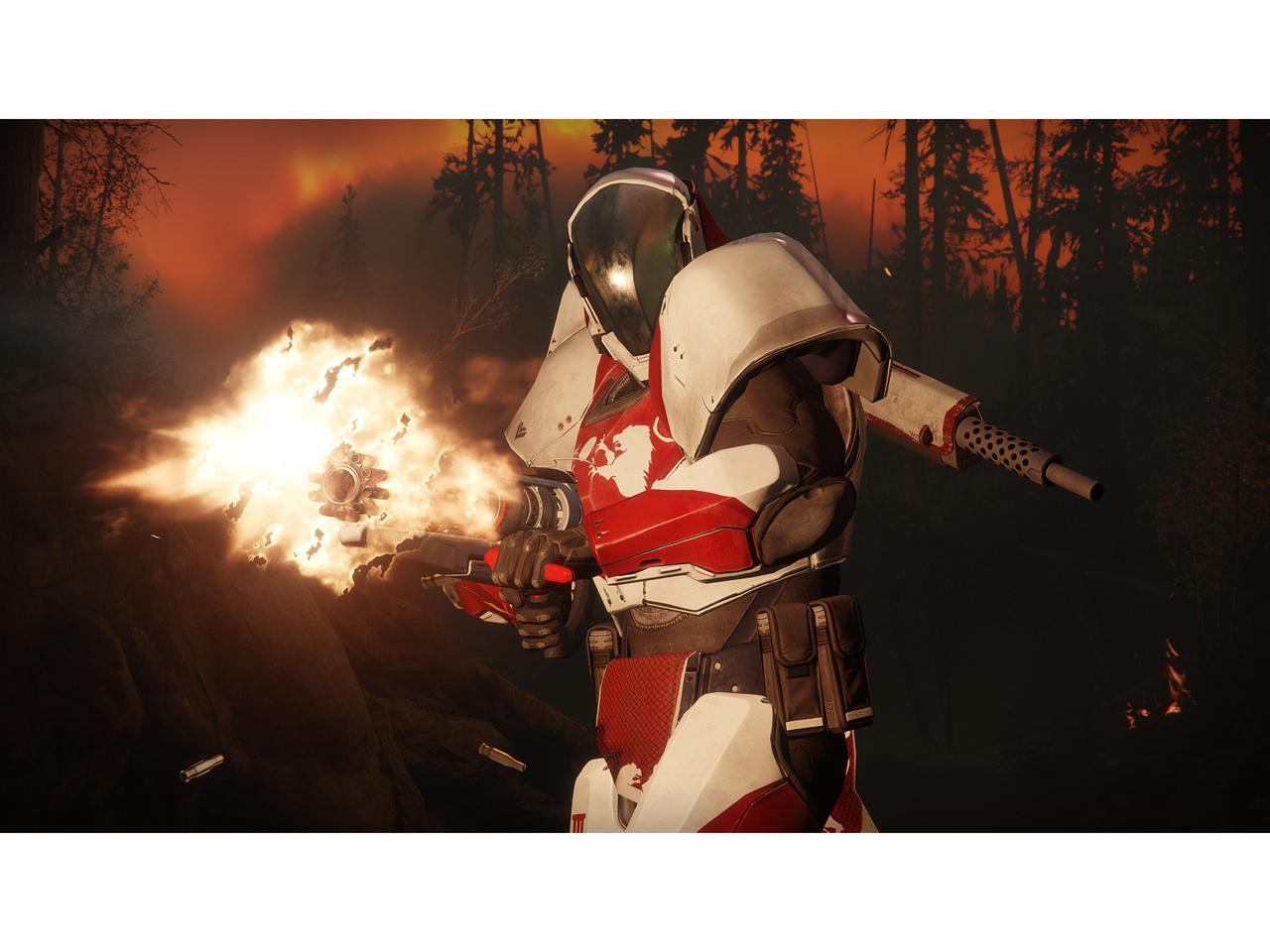 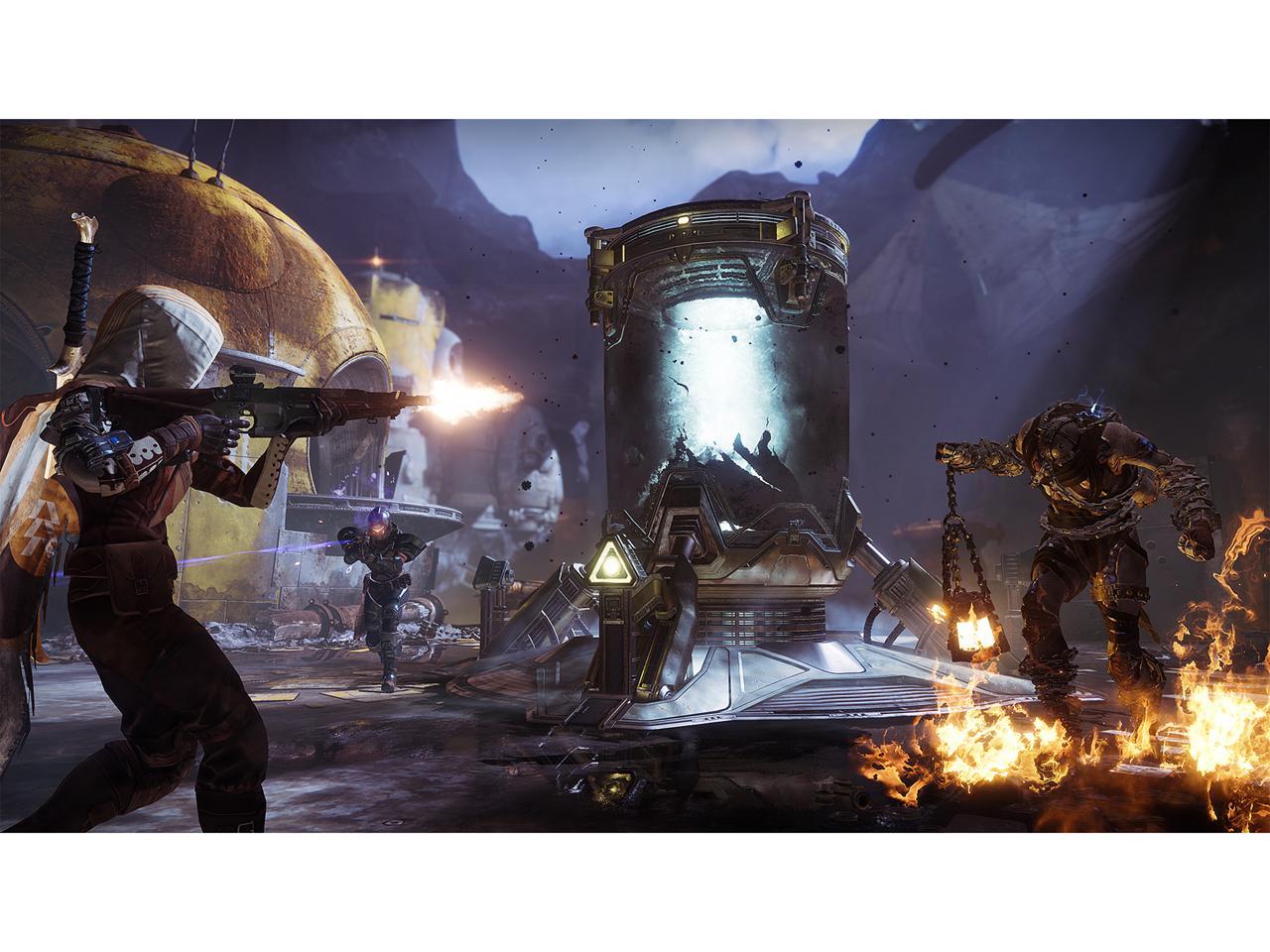 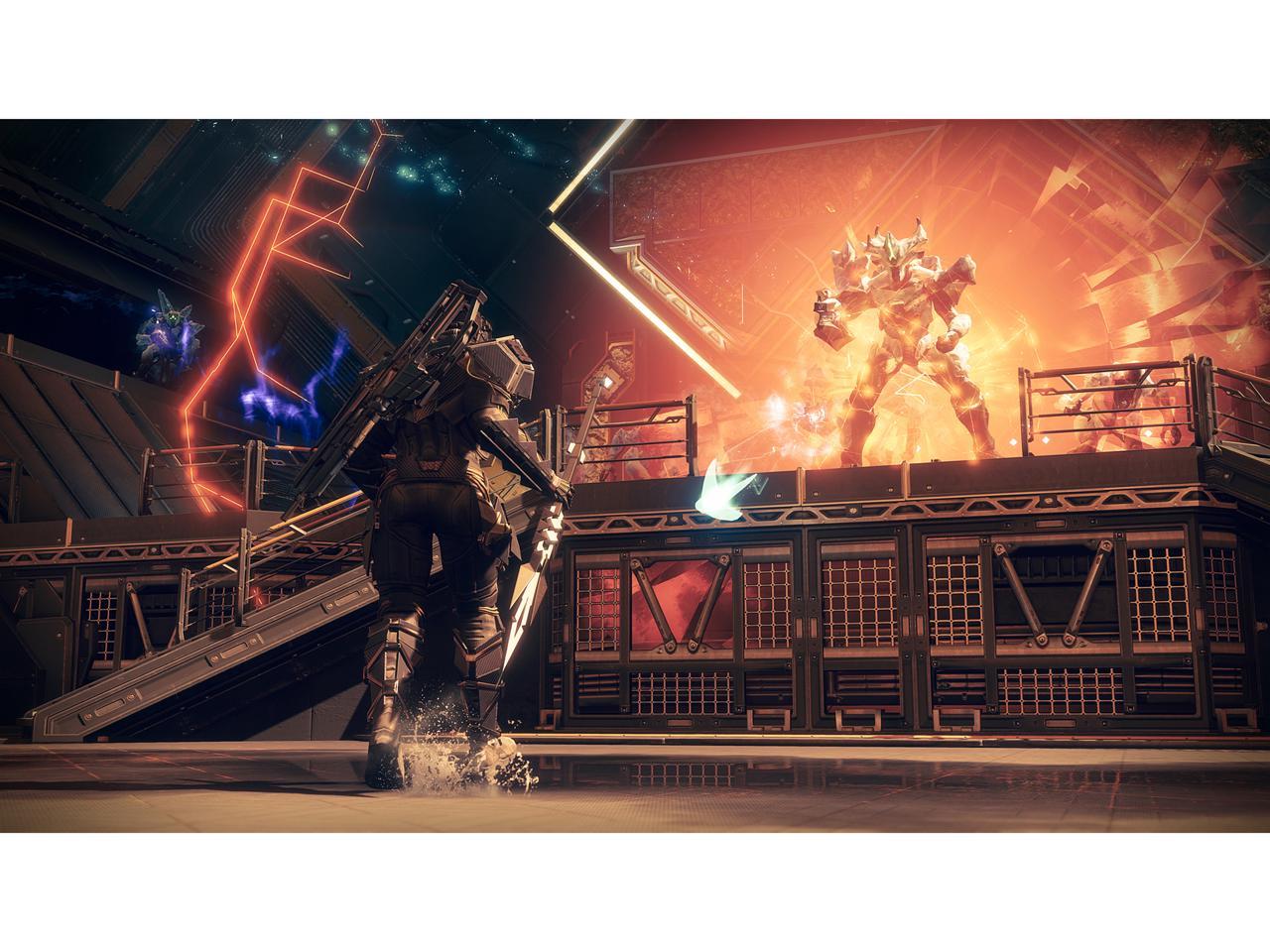 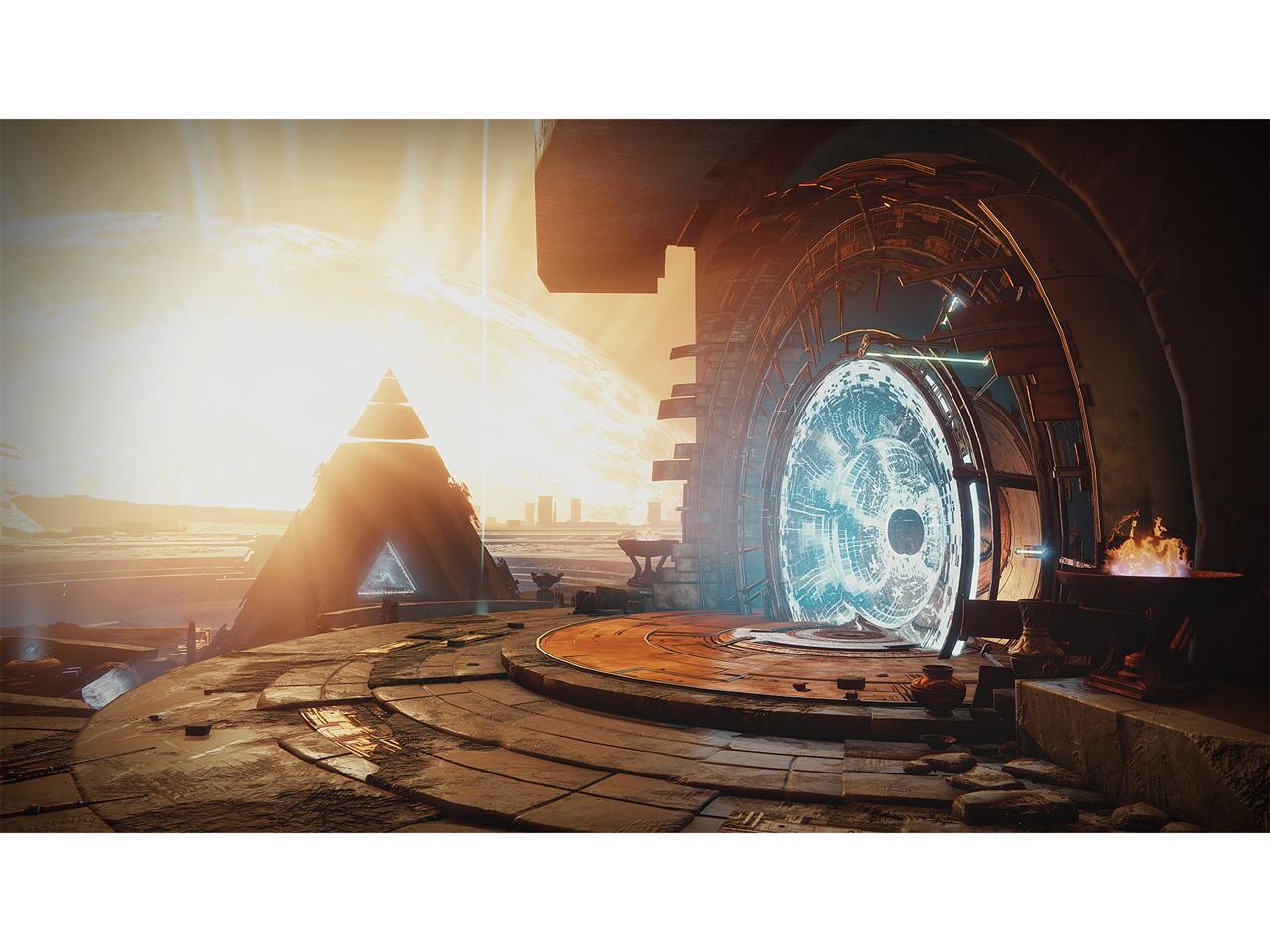 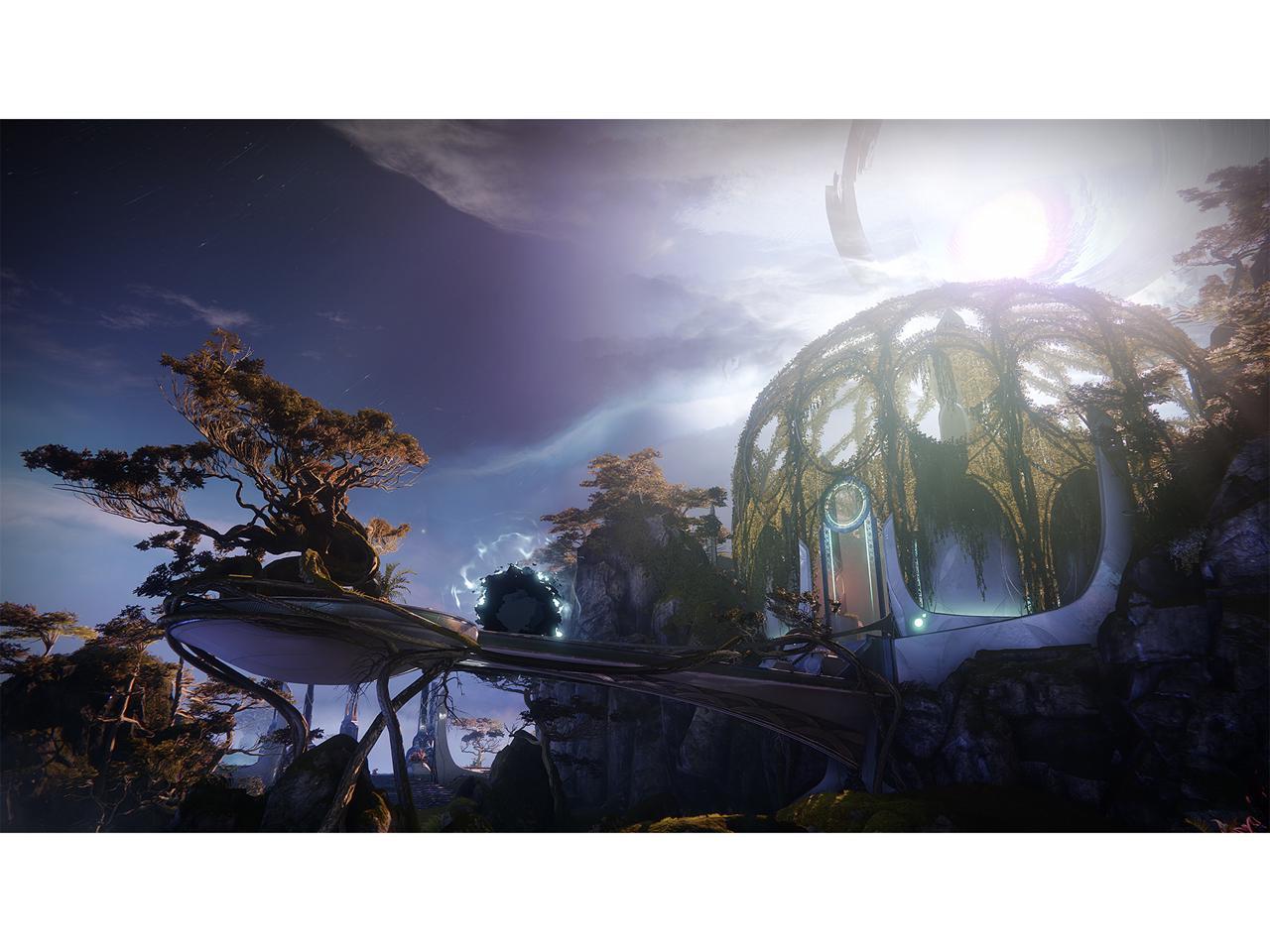 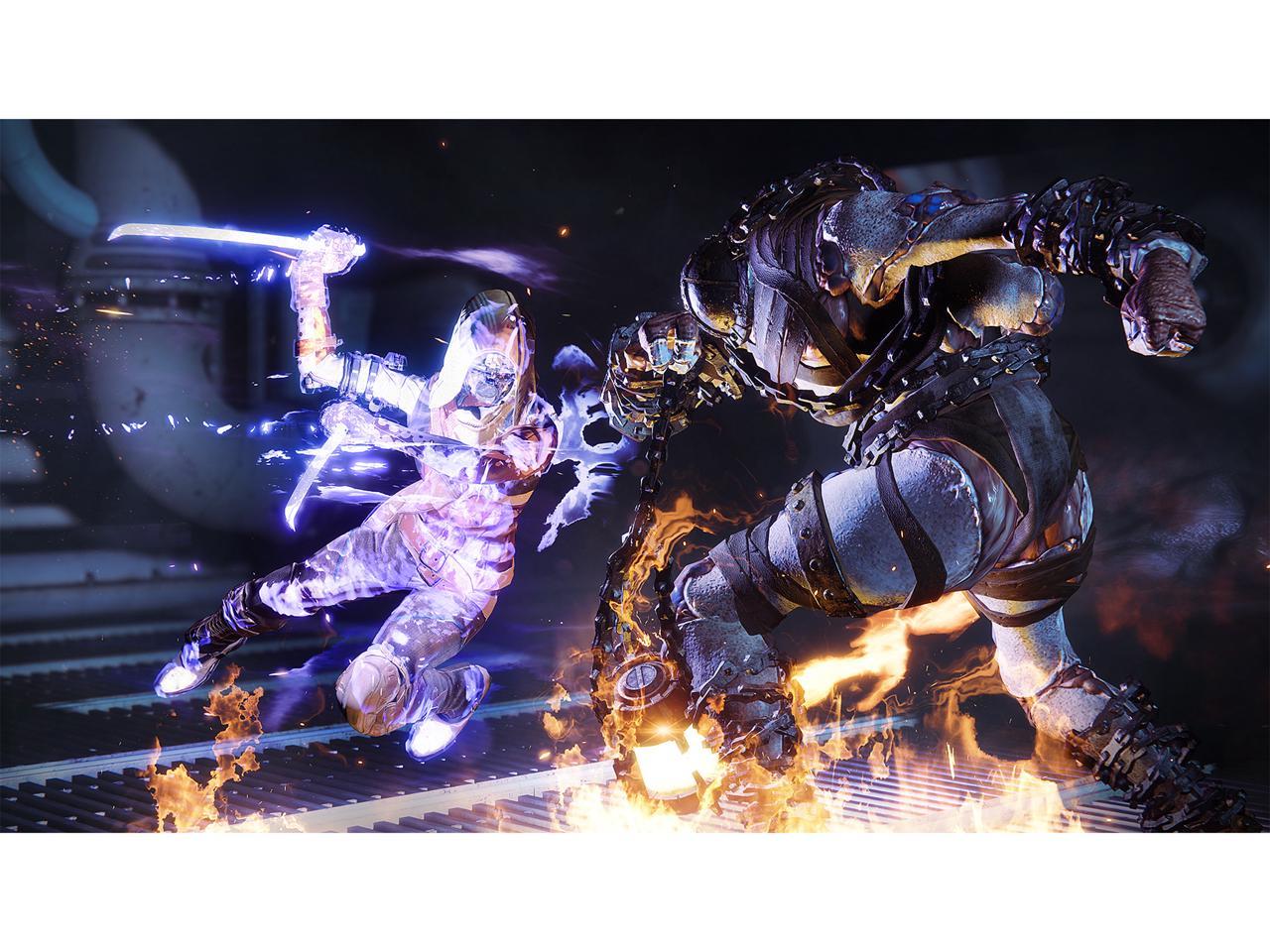 Be the first to review this product...
In stock.
Ships from United States.
Please note that this product is non-returnable and non-refundable.
LOADING...
Overview
Specs
Reviews FOR PLAYERS WHO DON’T OWN DESTINY 2
FORSAKEN LEGENDARY COLLECTION

Get four epic adventures in the Legendary Collection which includes: THE HUNT IS ON

Take justice into your own hands as you venture into a new frontier filled with enemies, allies, untold mysteries, and treasures waiting to be uncovered.

The most lawless frontier in all the Reef, the Tangled Shore is a dangerous web of asteroids lashed together. Its isolated location, far from Vanguard and Awoken authorities, make it an ideal home for pirates and outlaws seeking marooned treasure.

The hunt is on for eight Barons who’ve escaped the Prison of Elders. Your pursuit of these fugitives will take you to uncharted regions and ultimately reveal long-lost Awoken secrets. Each release delivers new experiences to Destiny 2: Forsaken, including activities, end game content, and an arsenal of powerful weapons, armor, and gear to earn. THE WORLDS OF Destiny 2:

An action shooter that takes you on an epic journey across the solar system. Humanity’s last safe city has fallen to an overwhelming invasion force, led by Ghaul, the imposing commander of the brutal Red Legion. He has stripped the city’s Guardians of their power, and forced the survivors to flee. You are one of humanity’s last remaining Guardians.You will venture to mysterious, unexplored worlds of our solar system to discover an arsenal of weapons and devastating new combat abilities. To defeat the Red Legion and confront Ghaul, you must reunite humanity’s scattered heroes, stand together, and fight back to reclaim our home.

Expansion I: Curse of Osiris continues your Guardian’s journey with all-new story missions and adventures set in a new destination, Mercury. Journey through time and space to learn the secrets of Osiris, avert a dark future, and rebuild the ties between the legendary Warlock and his greatest student - Ikora Rey.