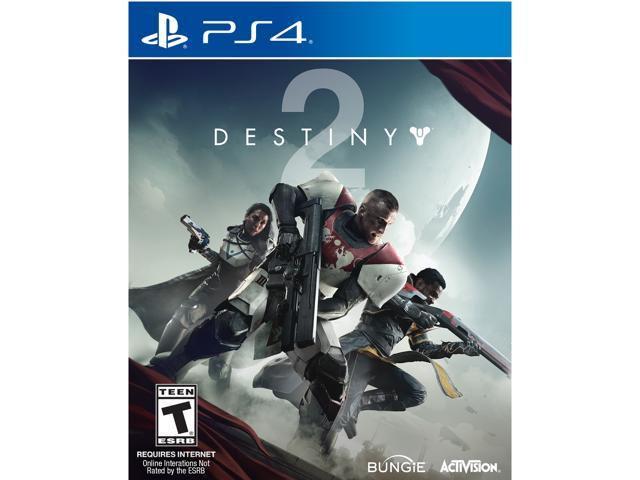 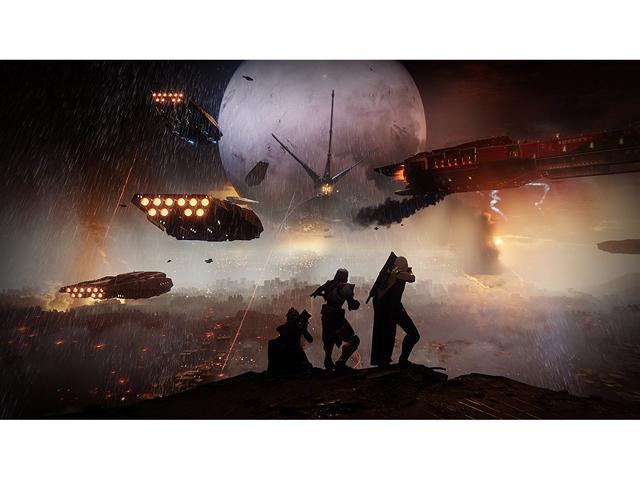 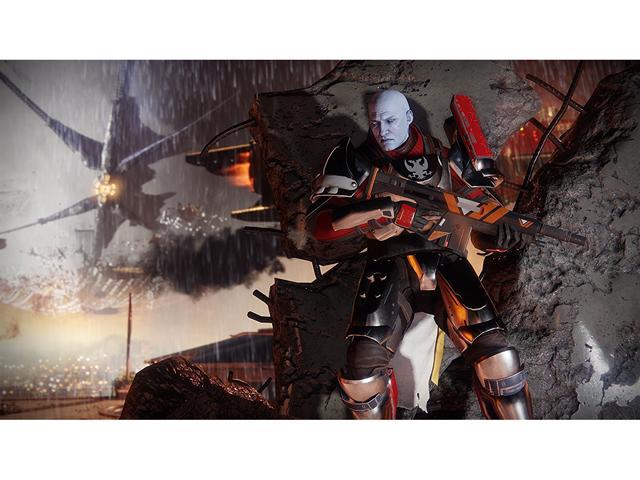 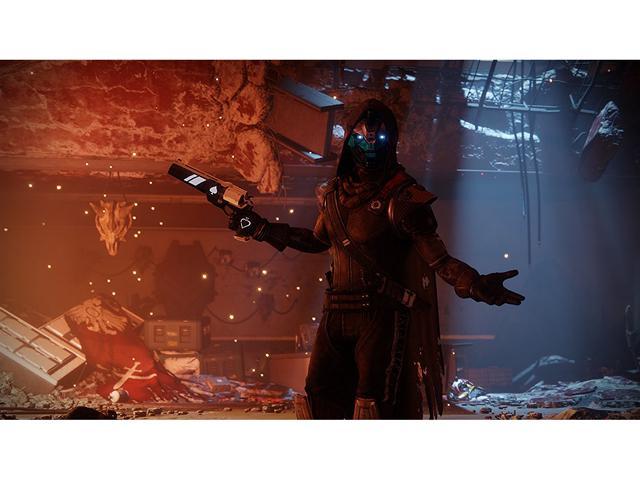 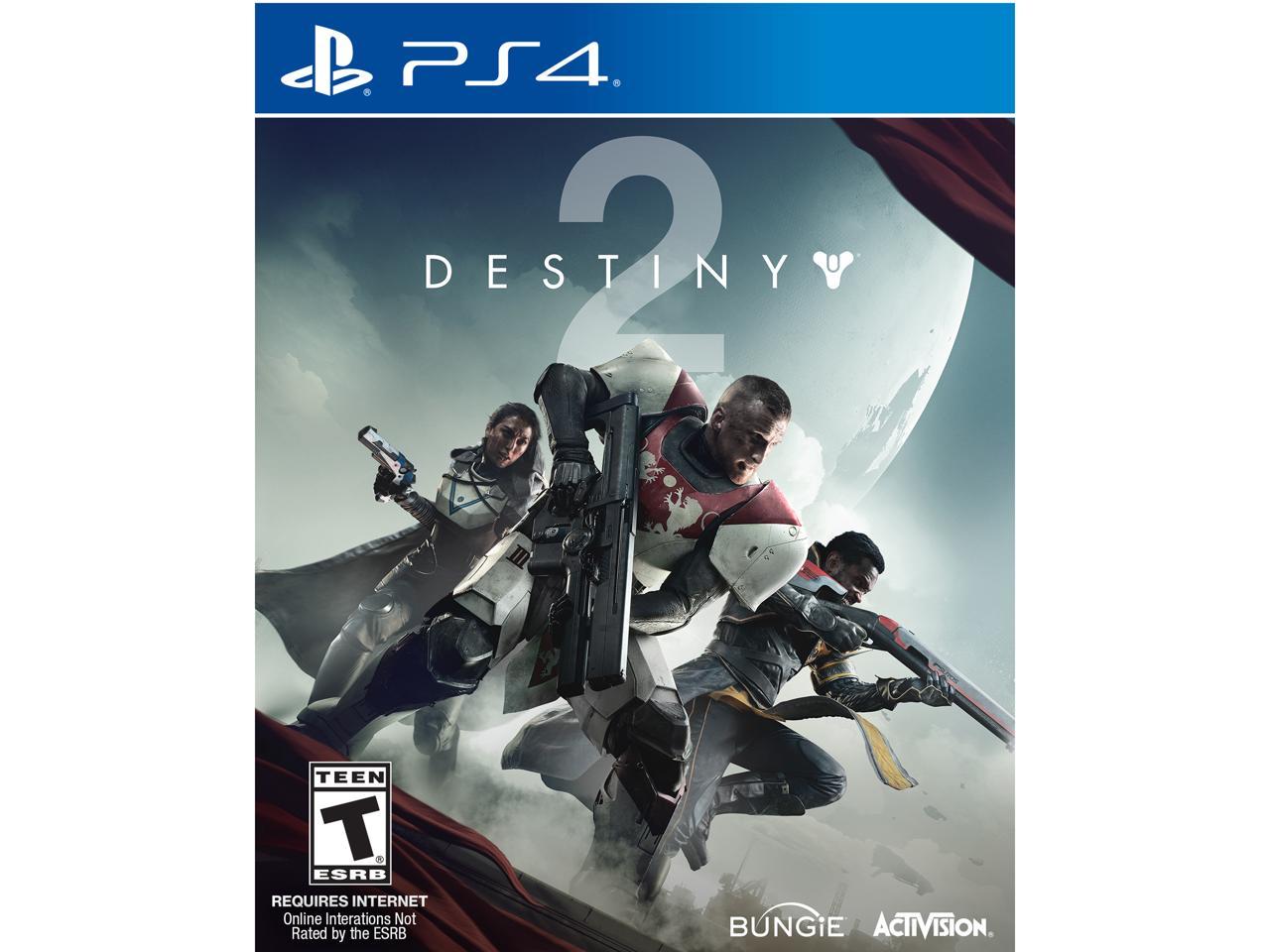 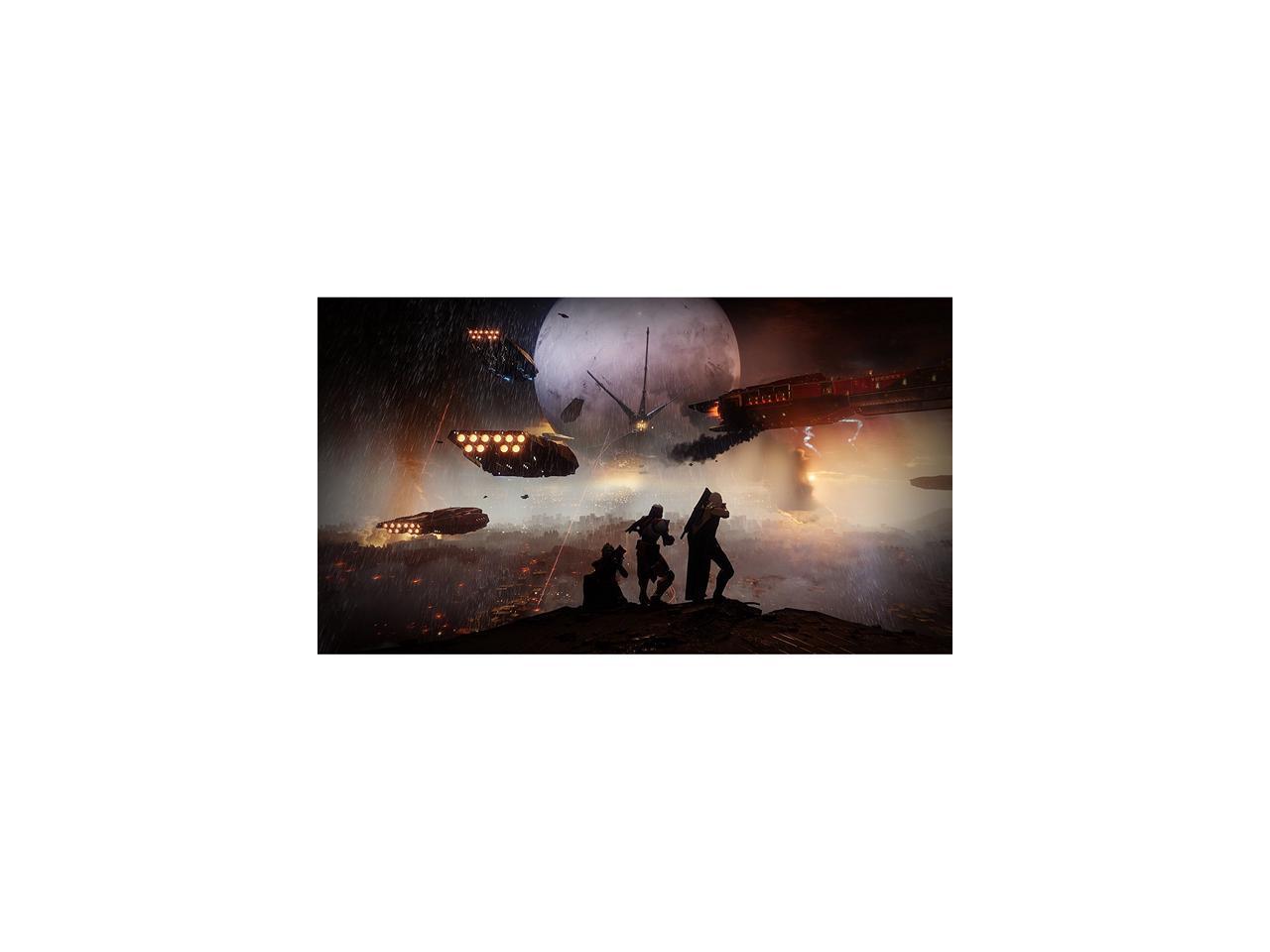 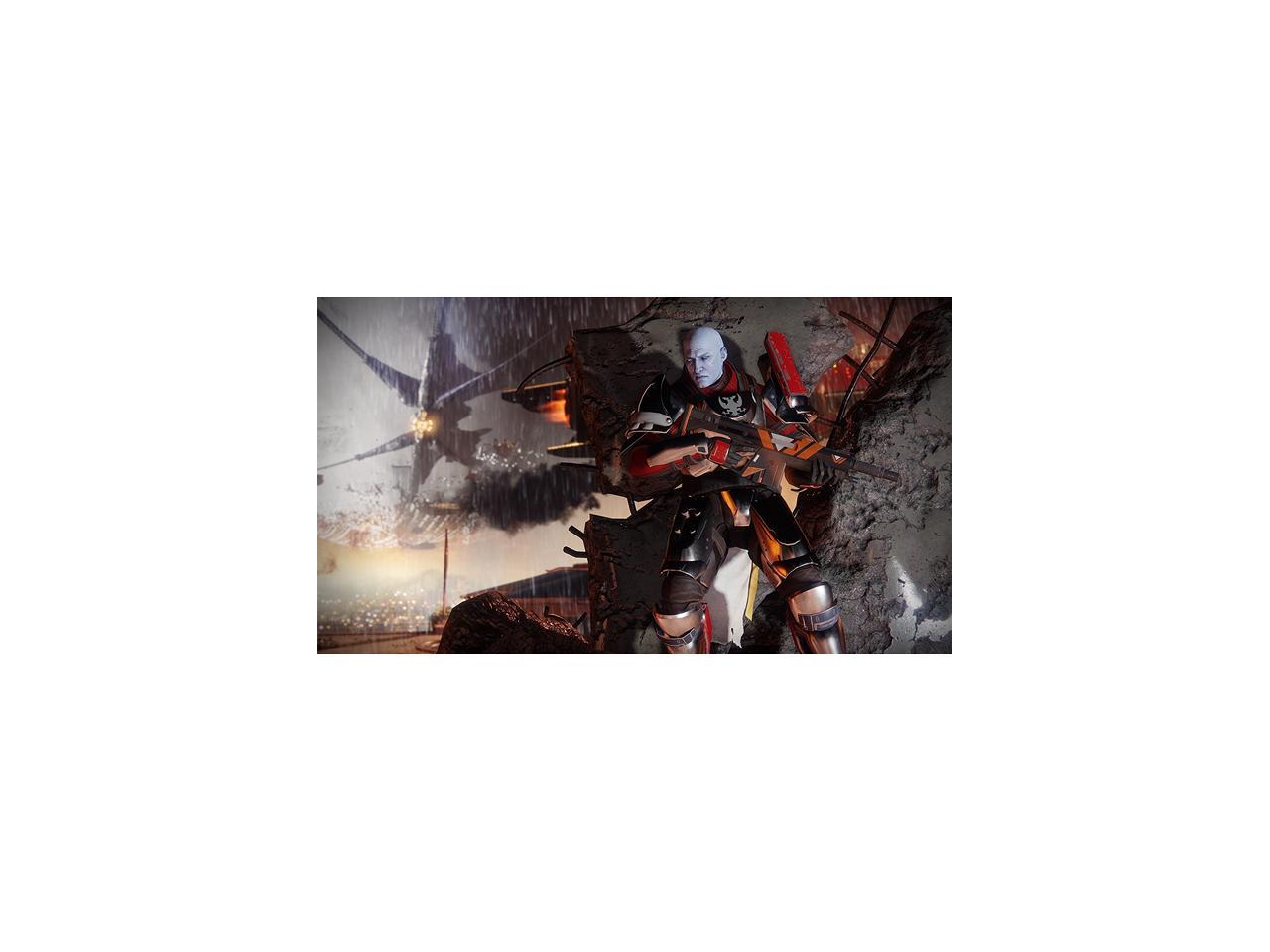 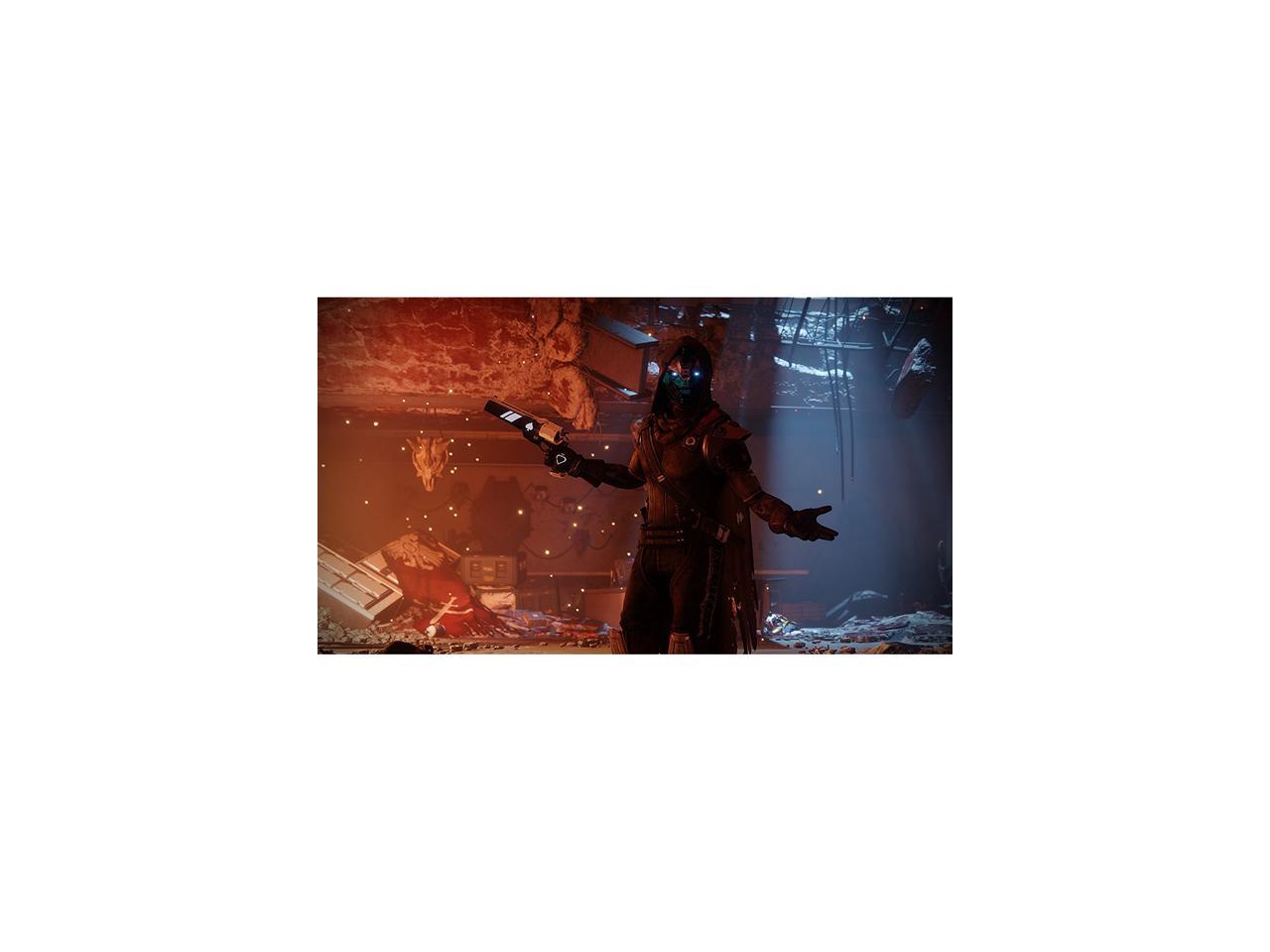 Humanity’s last safe city has fallen to an overwhelming invasion force, led by Ghaul, the imposing commander of the brutal Red Legion. He has stripped the city’s Guardians of their power, and forced the survivors to flee. You will venture to mysterious, unexplored worlds of our solar system to discover an arsenal of weapons and devastating new combat abilities. To defeat the Red Legion and confront Ghaul, you must reunite humanity’s scattered heroes, stand together, and fight back to reclaim our home.

From the makers of the acclaimed hit game Destiny, comes the much-anticipated sequel. Destiny 3 is an action shooter that takes you on an epic journey across the solar system. 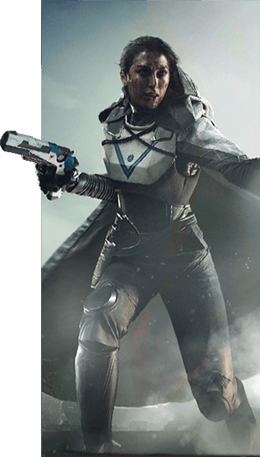 Master of the Frontier - Hunter
Quick on the trigger and deadly with a blade. Cunning and ruthless, Hunters stalk the battlefields, taking big risks for bigger rewards. 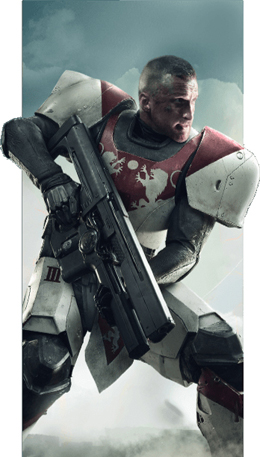 Armored Engine of War - Titan
No need for a scalpel when a hammer will do the trick. Built for power and prepared for war, Titans stand tall against our countless enemies. 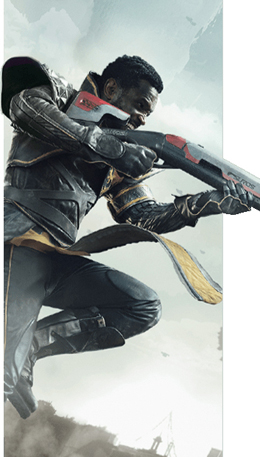 Wielder of Arcane Power - Warlock
Warrior-scholars of the Light, a Warlock's mind is an arsenal of deadly secrets. On the battlefield, those secrets can shatter reality itself. 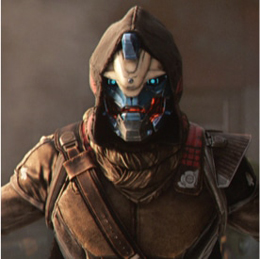 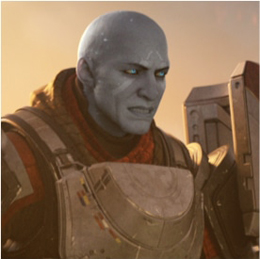 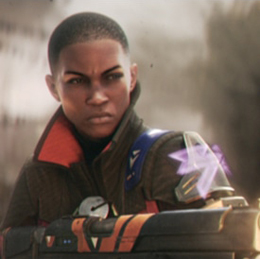 Learn more about the Destiny 2

Pros: Game has been great so far

Cons: Nothing that I dislike about the product so far. I dislike pre-ordering a game and getting it the 4th day it's out...

Overall Review: I pre-ordered this from newegg, so while it has been great so far, it came out on 9/6, but I didn't receive my copy until late afternoon of 9/9. I would think it would ship before it's released, not the day it is released. Very disappointed and will not be pre-ordering anything I want when it comes out from newegg again.

Pros: So the game and expansion pass together are already $100, meaning you pay $150 for all the collectible goodies. If you love Destiny, you'll be able to appreciate all this. I don't personally use the solar charger since I have batteries galore in my room, but the bag is surprisingly high quality. Heavy canvas with leather straps and patches all over. Even the buttons are down to replica with Hawthorne's overlapping oval logo. It's also cool that you can use it as a backpack, sling, or messenger bag. I use it as a messenger bag and love taking it out for the high nerd factor.

Cons: The bag itself is high quality, but the way that the triangular "survival kit" slides into the loops on top of the bag doesn't work as well as one would hope. Unless you situate that kit properly it sort of just sags over the bag, and it's quite heavy with the extra goodies inside that metallic sheath. Laptop compartment is padded fairly but I would have expected maybe some more carrying space, although it's a canvas/leather bag so you could stretch it a bit as long as the front button snaps closed. The Cabal "booklet" inside is a little underwhelming. However you do get a poster, a token that shows you the 4 symbols you'll recognize in the raid, and a couple other goodies. I did like how they wrote extra lore about certain Cabal chiefs even though the only ones you saw in game were Ghaul and the Consul. Like I said, could have been better, but still a nice addition.

Overall Review: Would recommend to any huge Destiny or D2 fans. I thought it was worth the money but it's personal opinion.