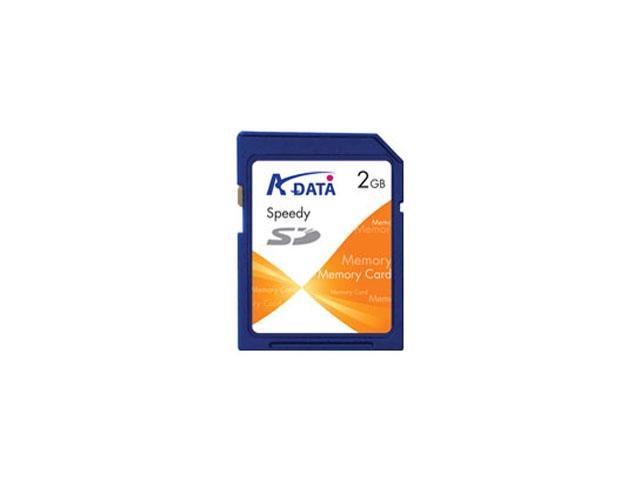 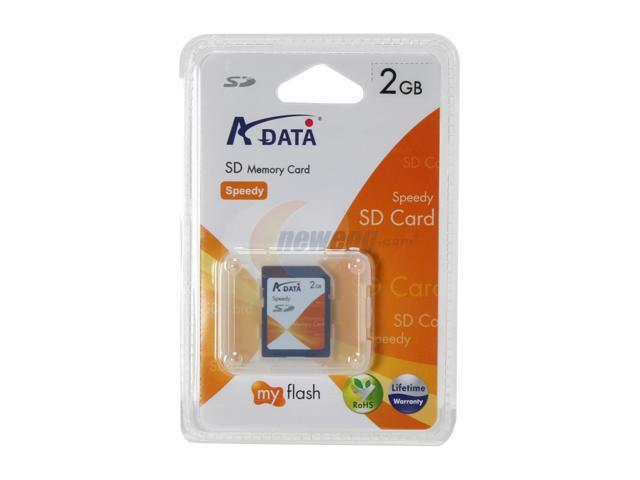 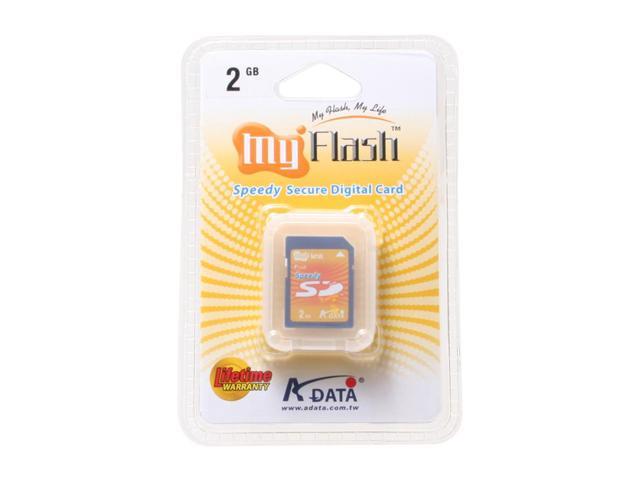 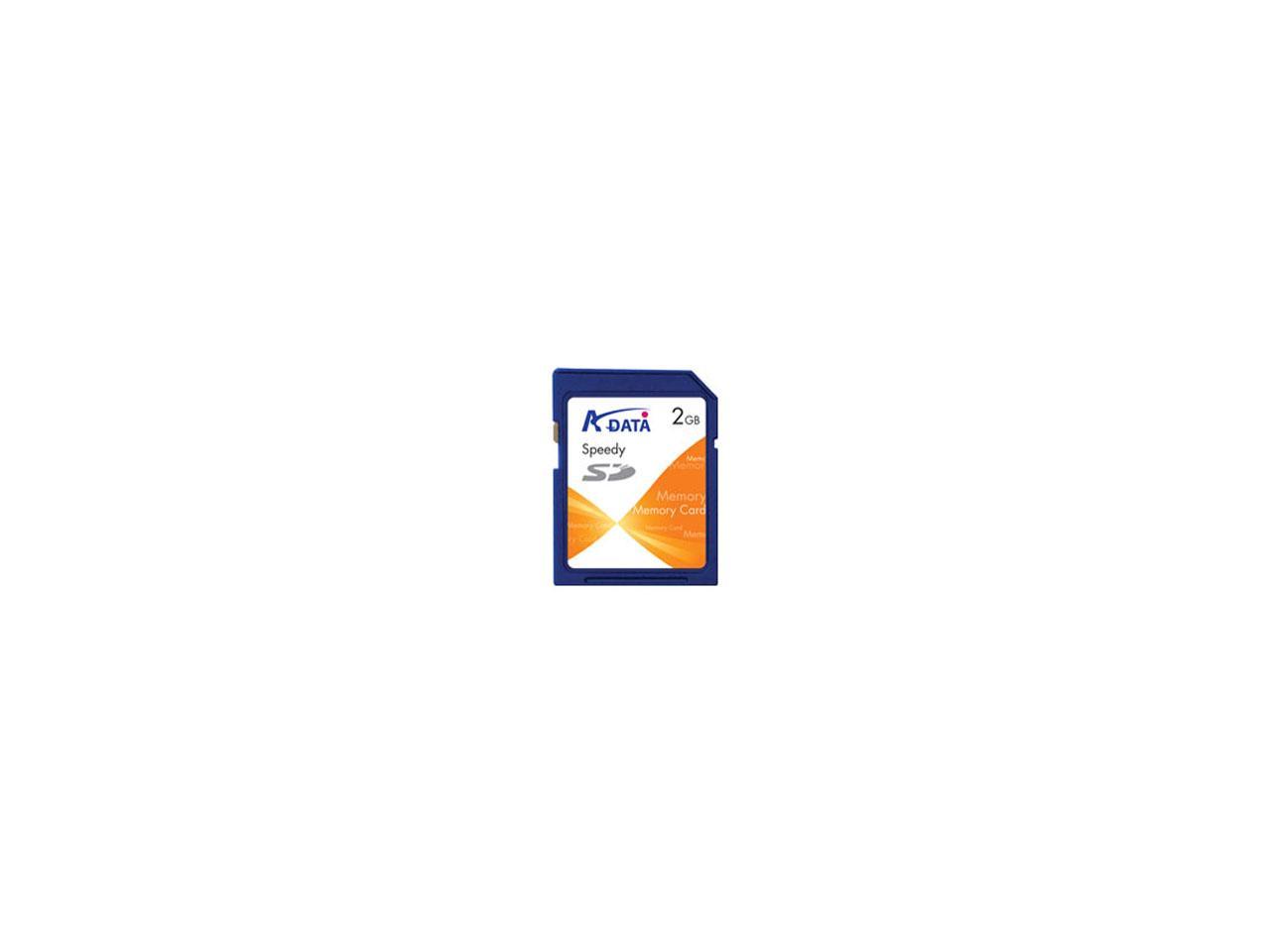 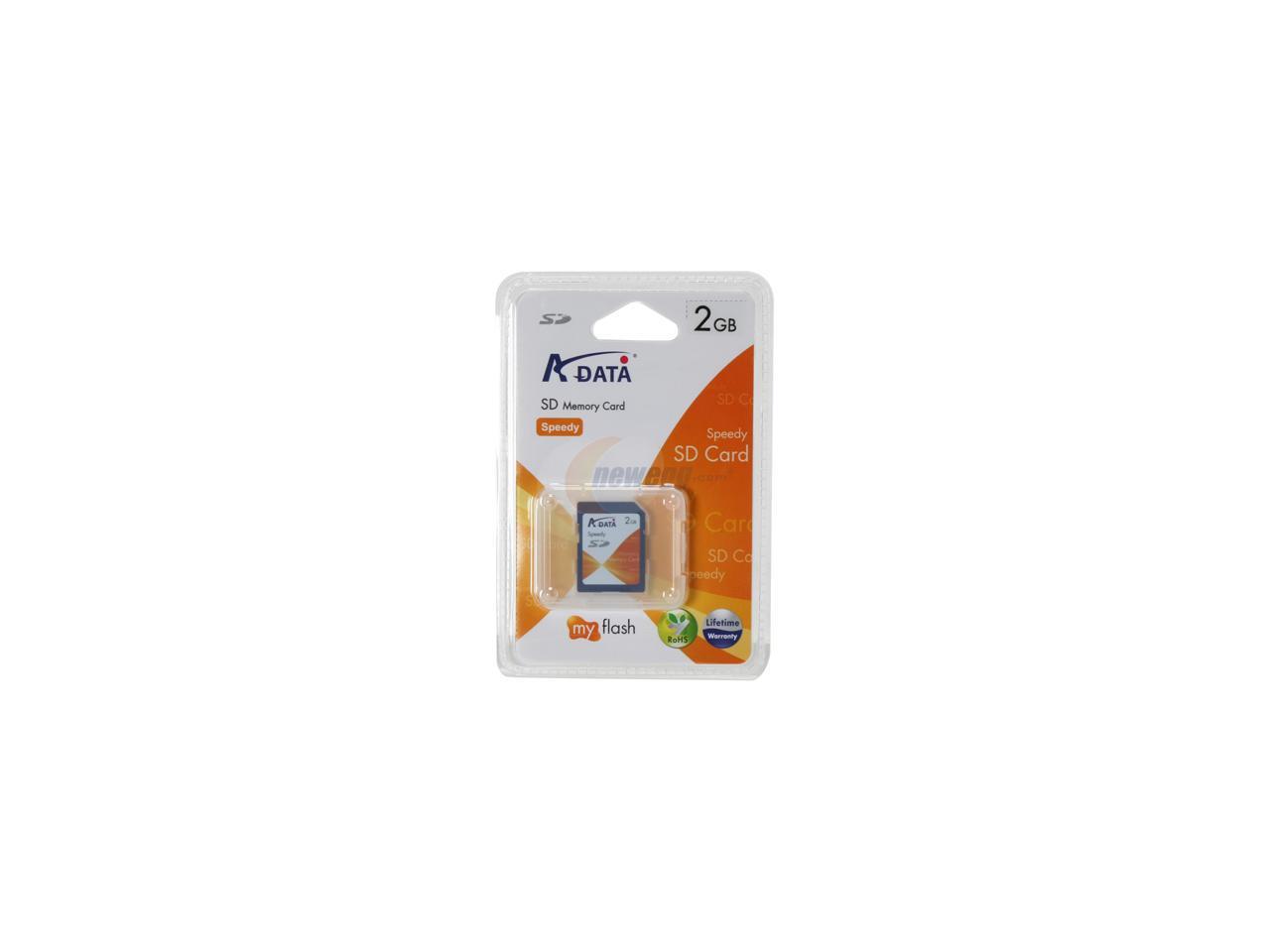 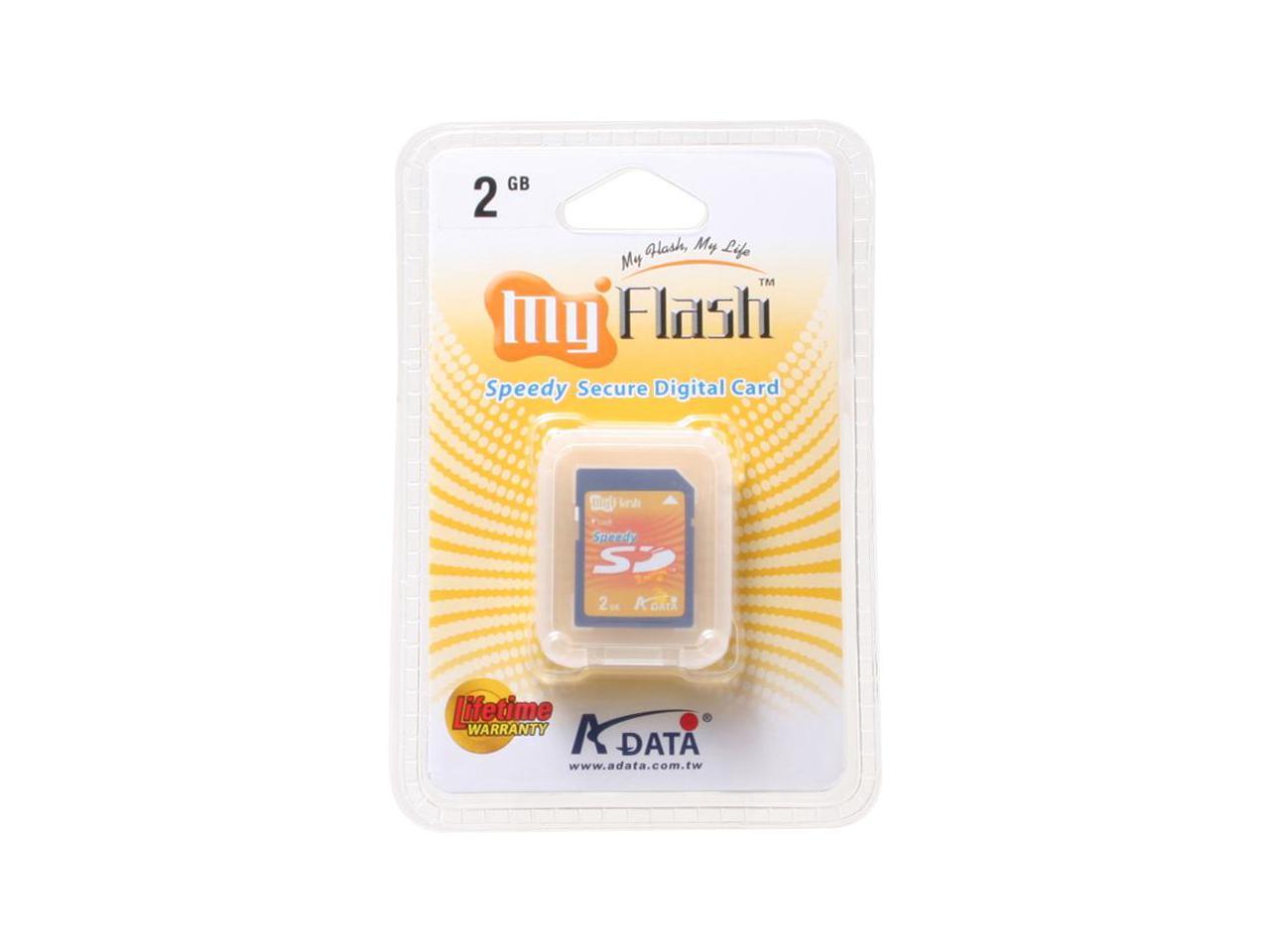 (265) Write a Review
OUT OF STOCK.
Specs
Reviews

Pros: Benchmarks better than any other brand SD card I have tested in two PDAs, including several different brand 150X cards. Those PDA's are Dell Axim X50v and iPAQ h2215.

Cons: 50X is not available in 4GB, this is currently the biggest A-Data 50X card available.

Overall Review: If you plan to use GPS with large map files or watch high quality video without dropouts on your PDA, this is the one you want.

Cons: None, other than I wish they had a similarly priced 4 GB card.

Overall Review: Earlier I bought a Transcend 80x 2 GB SD card here, and this card seems just as fast. Very happy with both of them, btw.

Pros: A lot of storage at a great Price/Size ratio.

Cons: Slooooooooow performance at both reading and writing. Can't be used by Vista for ReadyBoost. Takes longer than it should to load/ unload files using built-in card readers in my 2 computers. Gets corrupted every now and then so it needs to be reformatted/ repaired often to work in Vista, but XP usually doesn't mind that it's corrupted - haven't lost data, though.

Overall Review: It's an ok card if all you need is a lot of memory but don't need speed. According to the (limited) specs available I though it would be fast, so it gets 3 eggs because it's noticeably slower than expected and I think it's actually gotten slower since I bought it (no testing, but it's noticeable). On the other hand, my 4-year-old, 512MB King$ton is still money, outperforms this card out of the water in read/write and is usable by Vista's ReadyBoost. Used it on my PDA (Axim X50v) for divx and xvid videos, mp3's, and other media and sometimes as a back up for my Cameras (Canon SD450, Canon A710IS). You can't really tell there's much of a performance problem in the portable electronics, but you can definitely tell something's not right when you move data from the card to a computer and vice versa.

Overall Review: If you will carry multiple memory cards, like rolls of film, this may work well enough for long enough to warrant its low cost - but the photos you finally lose may be important ones.

Pros: Works for me. Large stroage for a small price.

Cons: Will not work in card reader.

Overall Review: I got it to use in my Dell Axim X30. It has not given me any trouble.

Overall Review: This Flash SD is really an accelerated Standard speed card. Highly disappointed, wanted to try something else. Stick with Kxxxston Elite pro 50X or better if you are looking for something to readyboost or hi speed Digicam/device.

Pros: Excellent card. I am using it in my Canon SD550, and SD400. I cannot tell the difference between this and my 150x card. Great price for a 2gb card.