Top Rated
1,101 Ratings (93% Positive)
This badge confirms that this seller has high ratings based on customer satisfaction and on-time delivery. See More
Sold and shipped by: Coretek ComputersContact Seller
Ships from United States.
1,101 Ratings (93% Positive)
On-Time
Delivery
97.23%
Product
Accuracy
93.46%
Customer Service
Satisfactory
96.09%
View All Seller's Reviews
This item is currently out of stock and it may or may not be restocked.
Out of Stock
Add To List 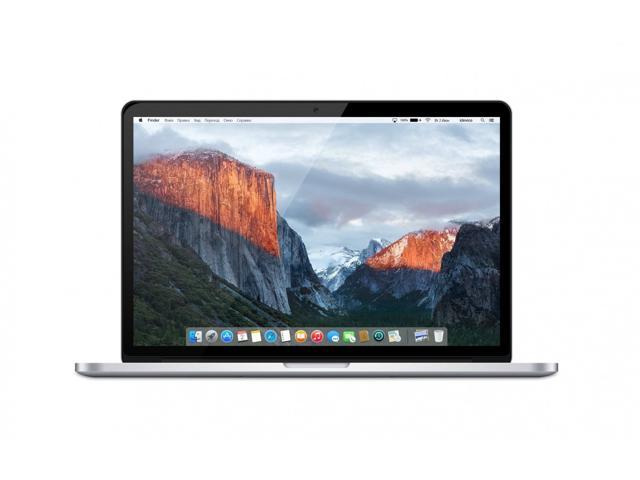 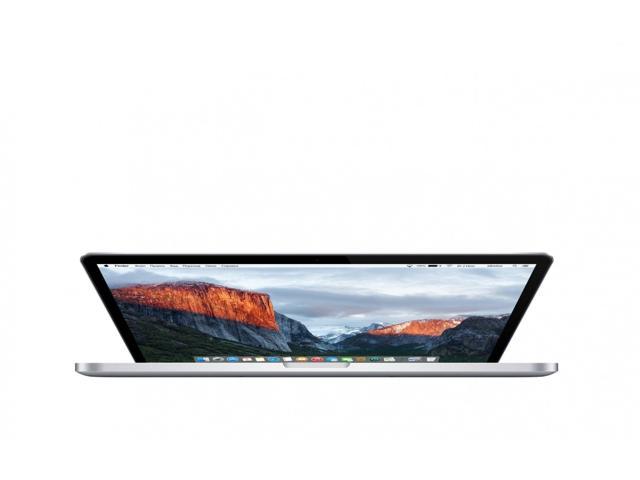 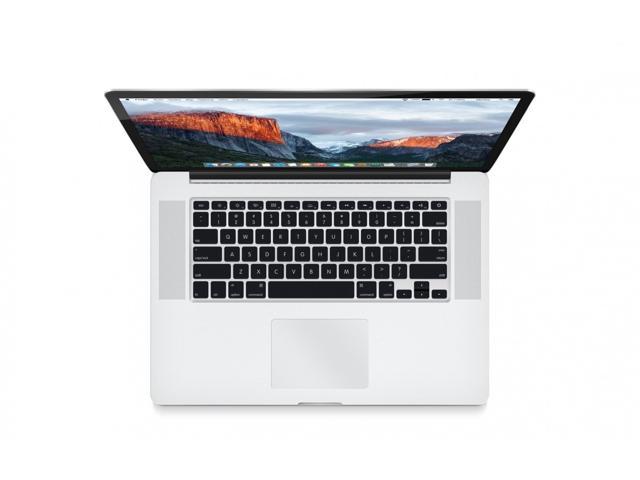 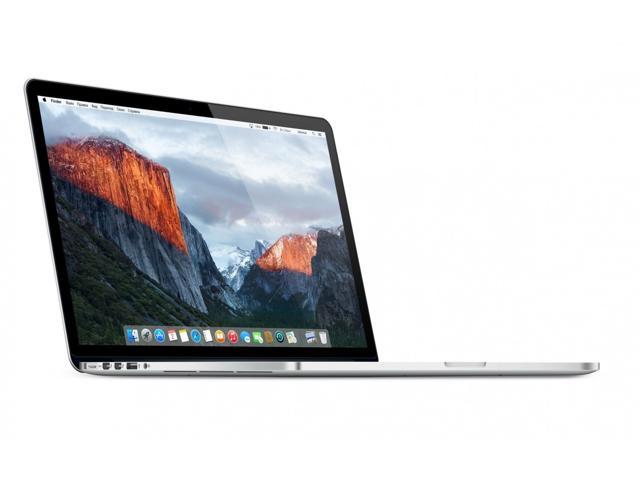 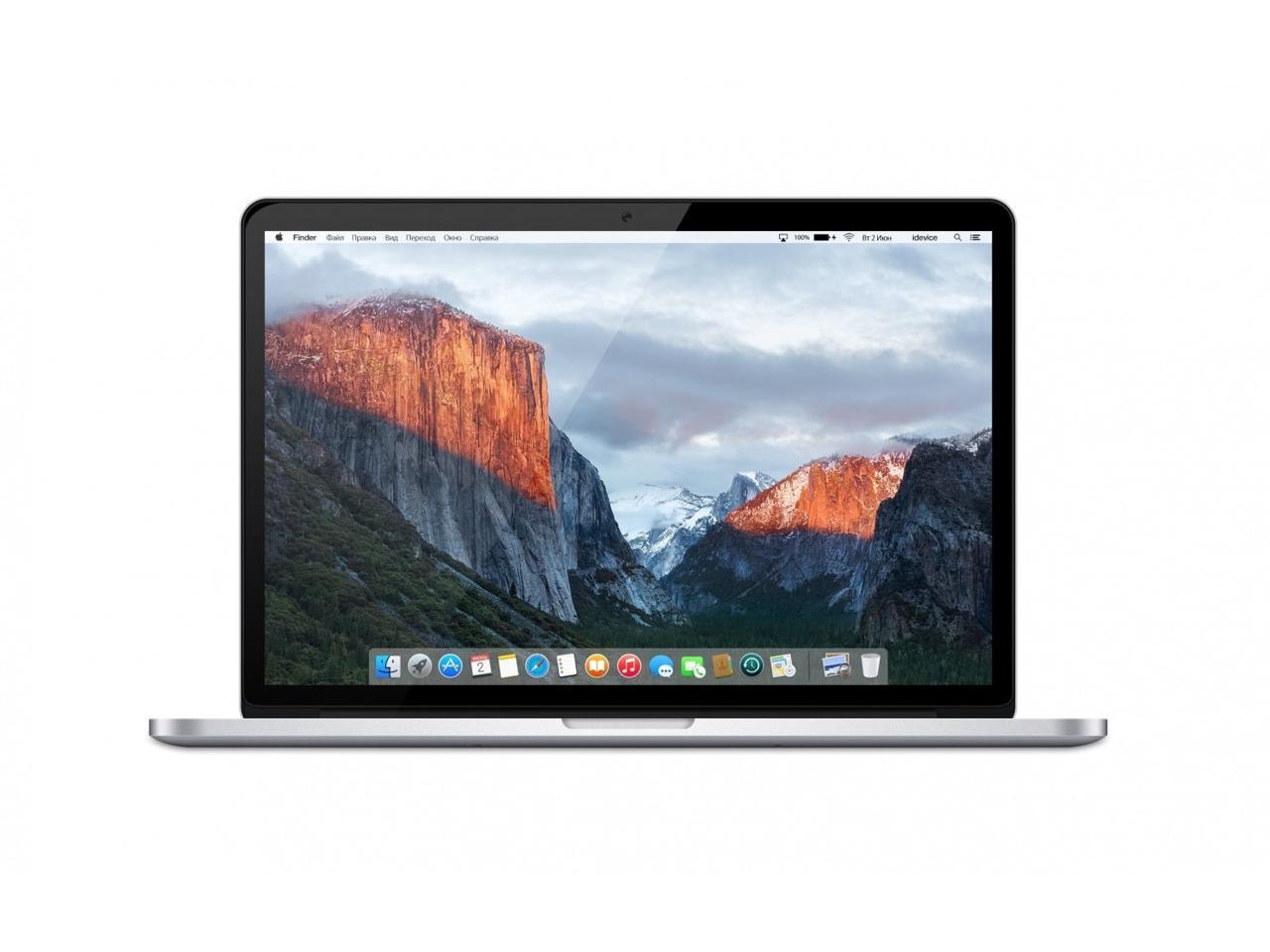 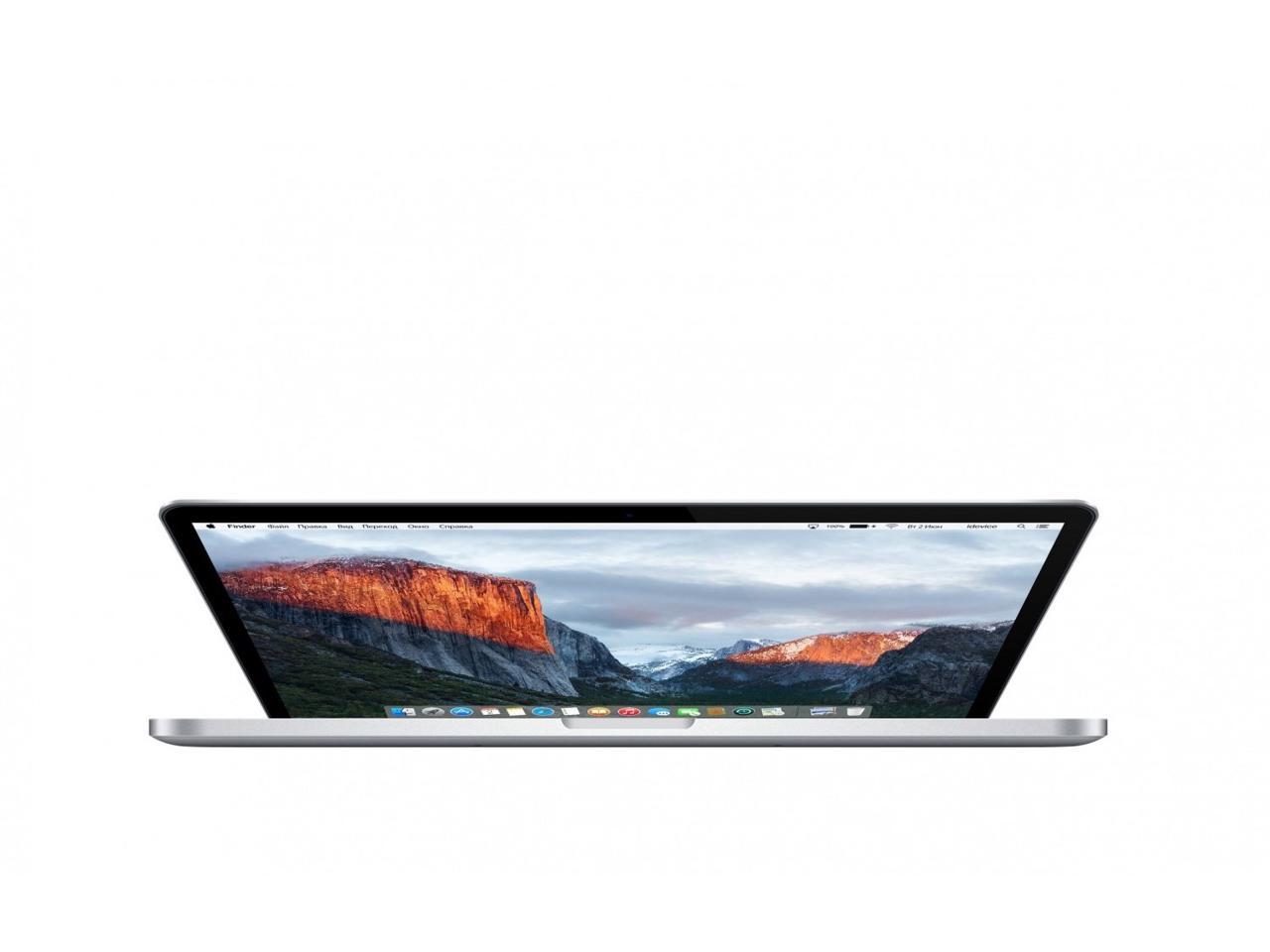 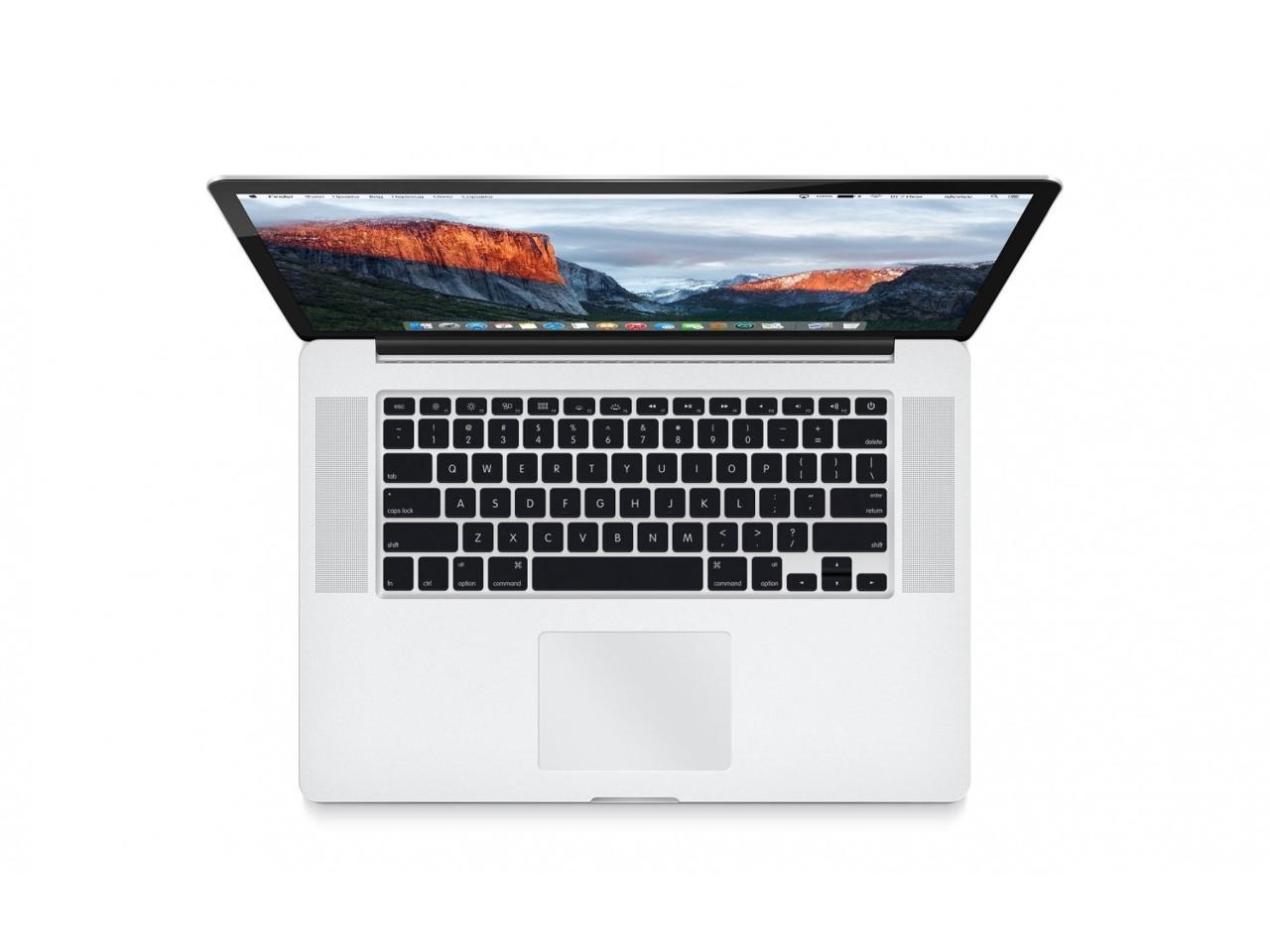 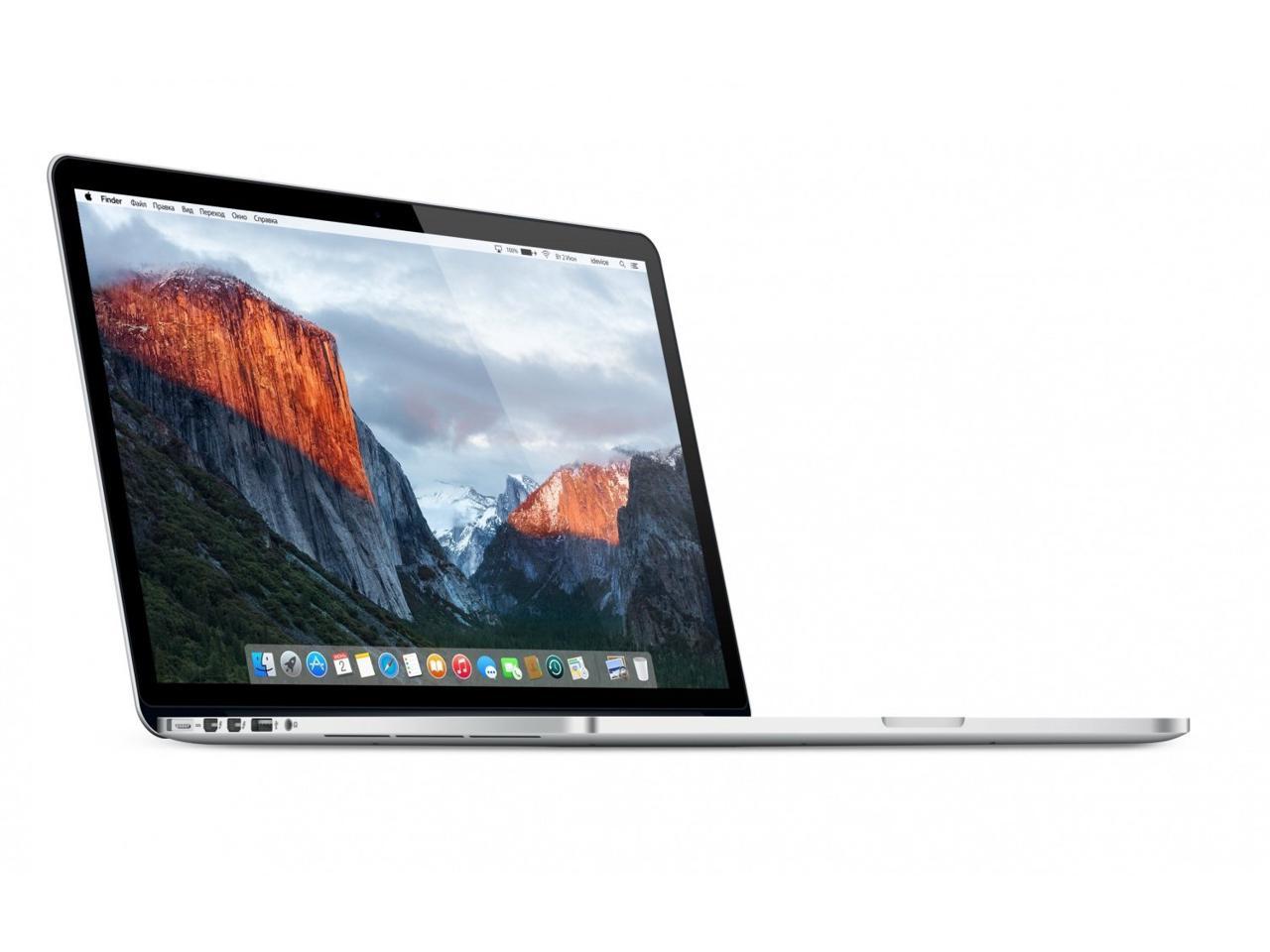 This means the product was tested and repaired as required to meet the standards of the refurbisher, which may or may not be the original manufacturer. Any exceptions to the condition of the item outside the manufacturer’s information should be provided in the listing, up to and including warranty details.
Be the first to review this product...
OUT OF STOCK.
Ships from United States.
Most customers receive within 3-6 days.
Overview
Specs
Reviews
This item is in Grade A condition.

It has been fully tested and is guaranteed 100% functional.

It does not have an internal optical drive.

In addition, this model has
a backlit keyboard,
a new advanced "Force Touch" trackpad,
a "MagSafe 2" power adapter, and
an internal, sealed battery.

Compared to its predecessor, this model is similar, but it has a faster graphics processor, faster flash storage, a higher capacity battery, and a more advanced "Force Touch" trackpad. It has some different identifiers, too.