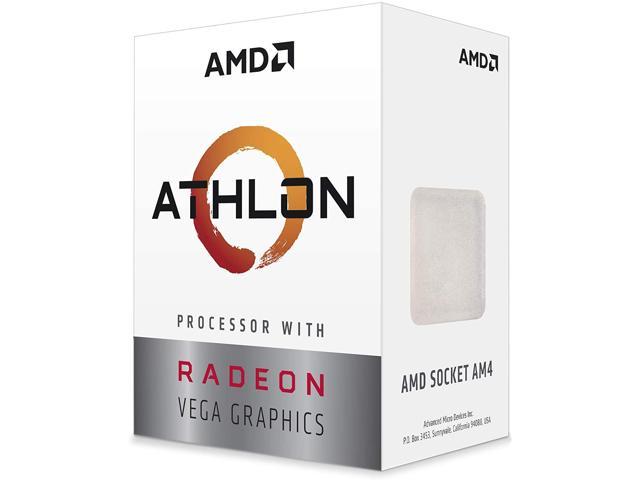 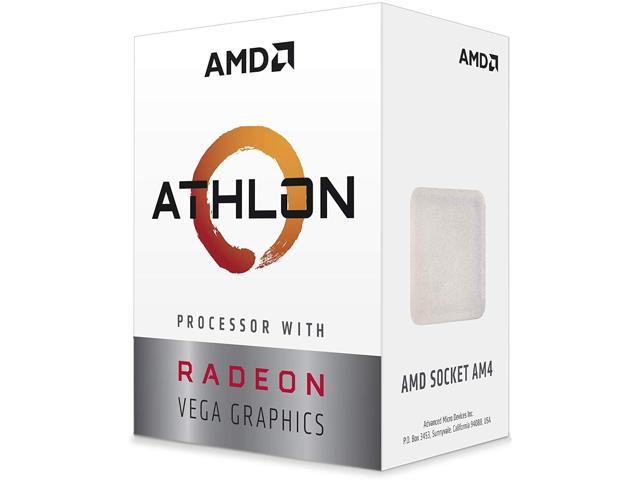 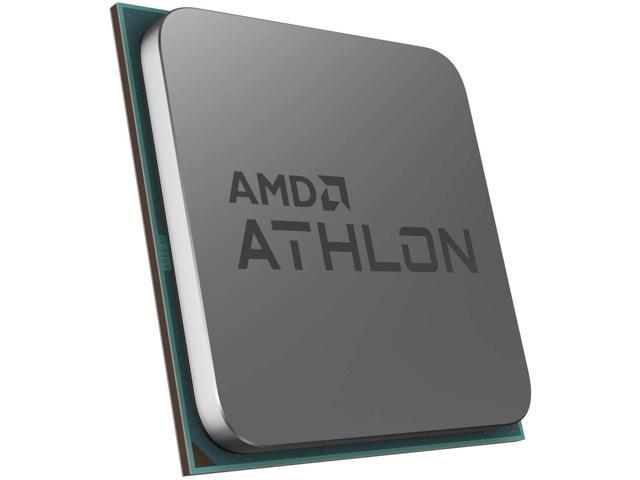 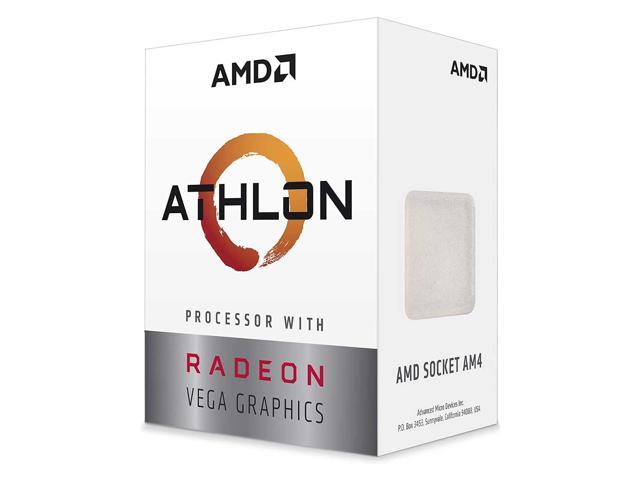 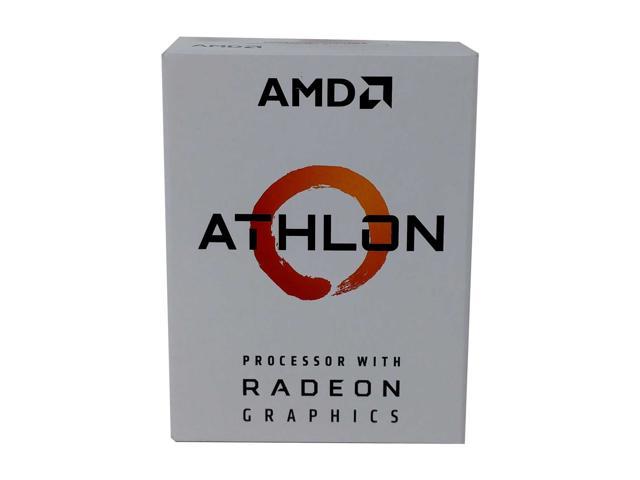 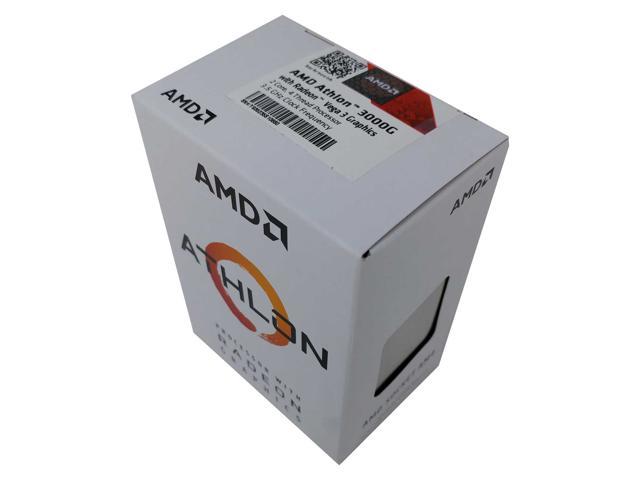 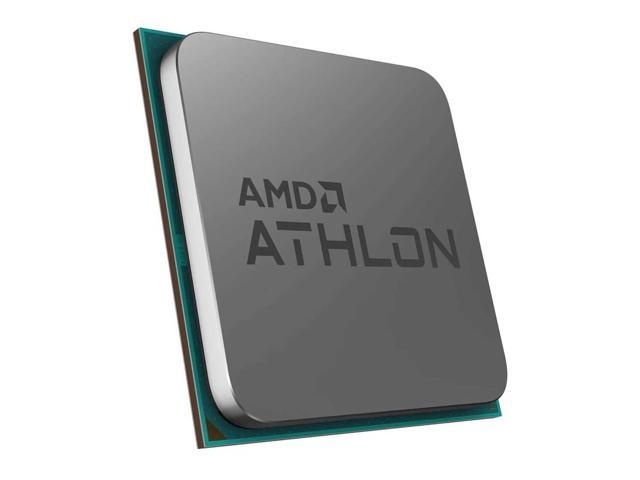 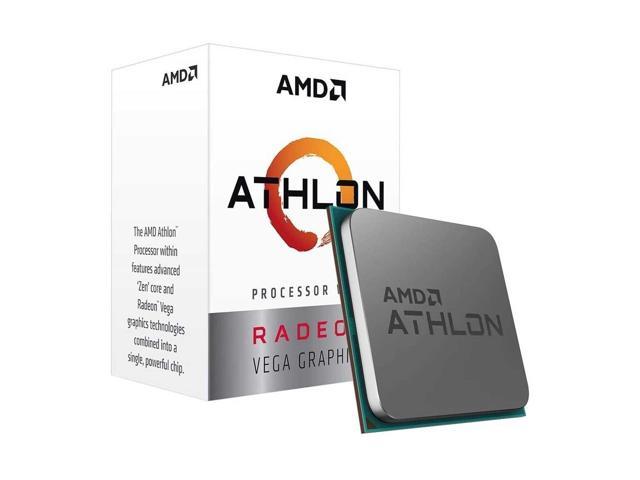 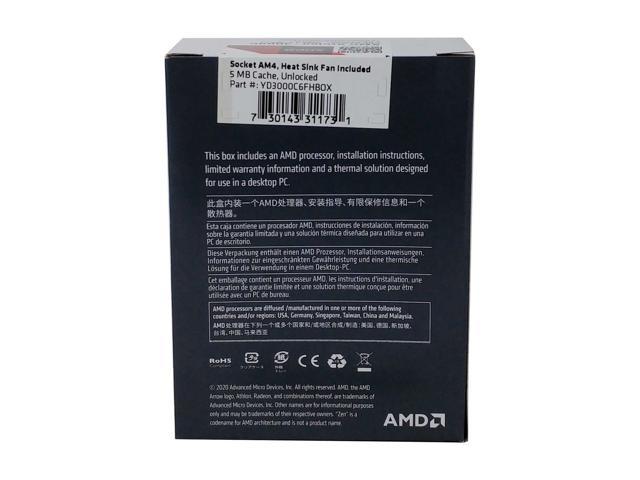 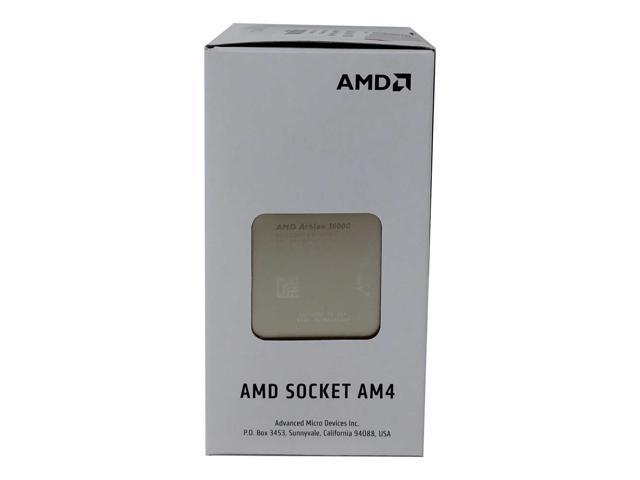 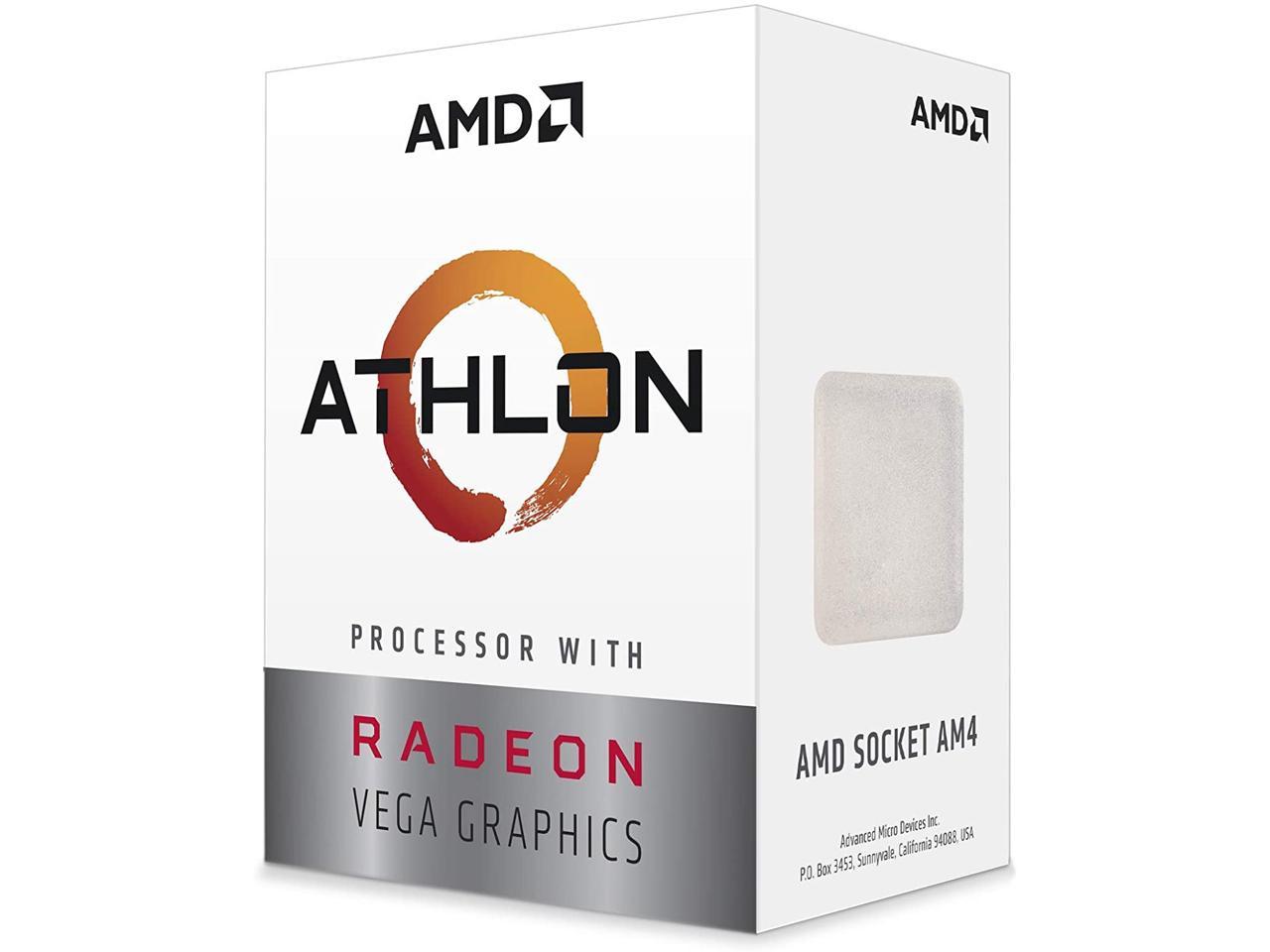 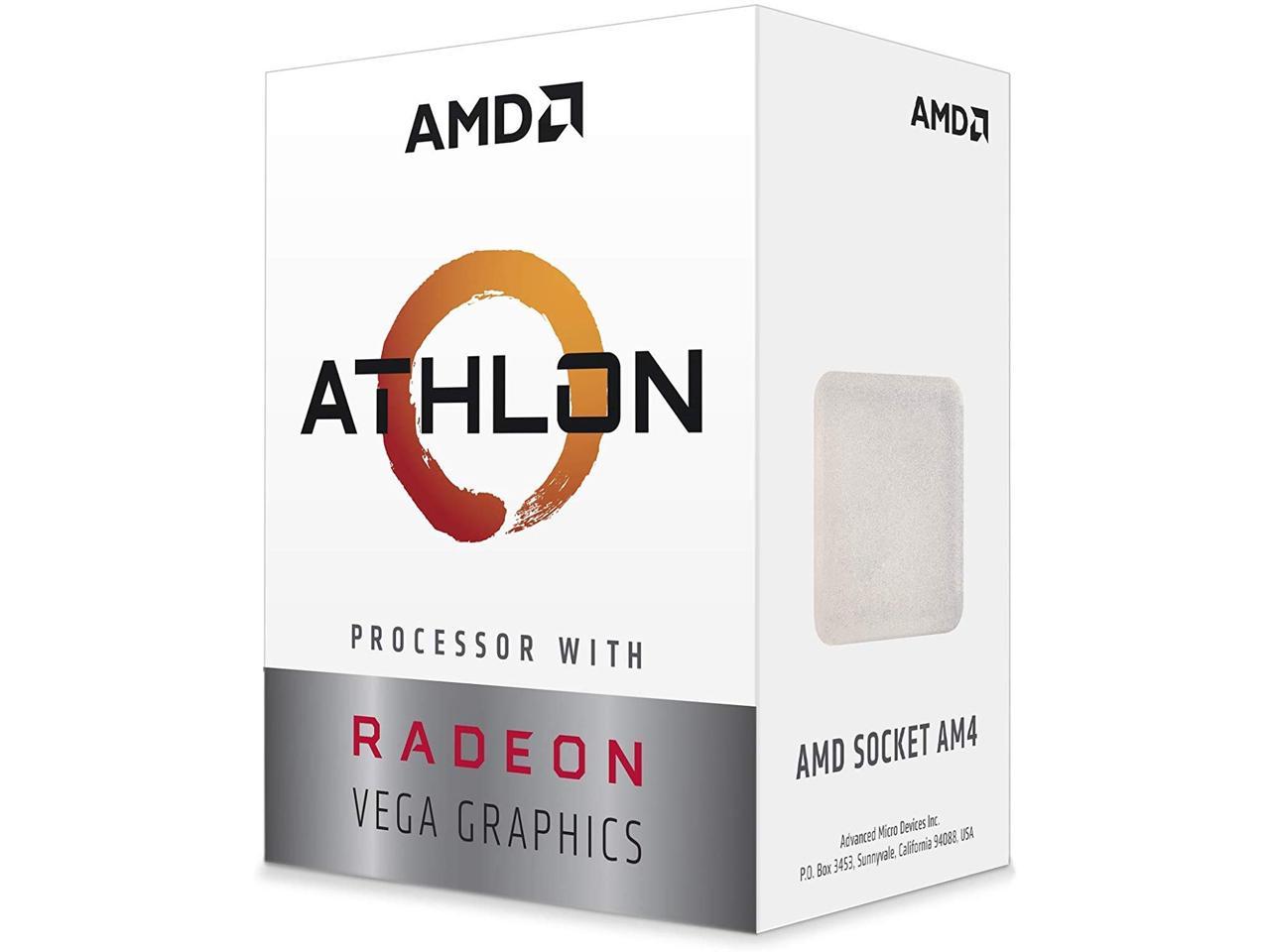 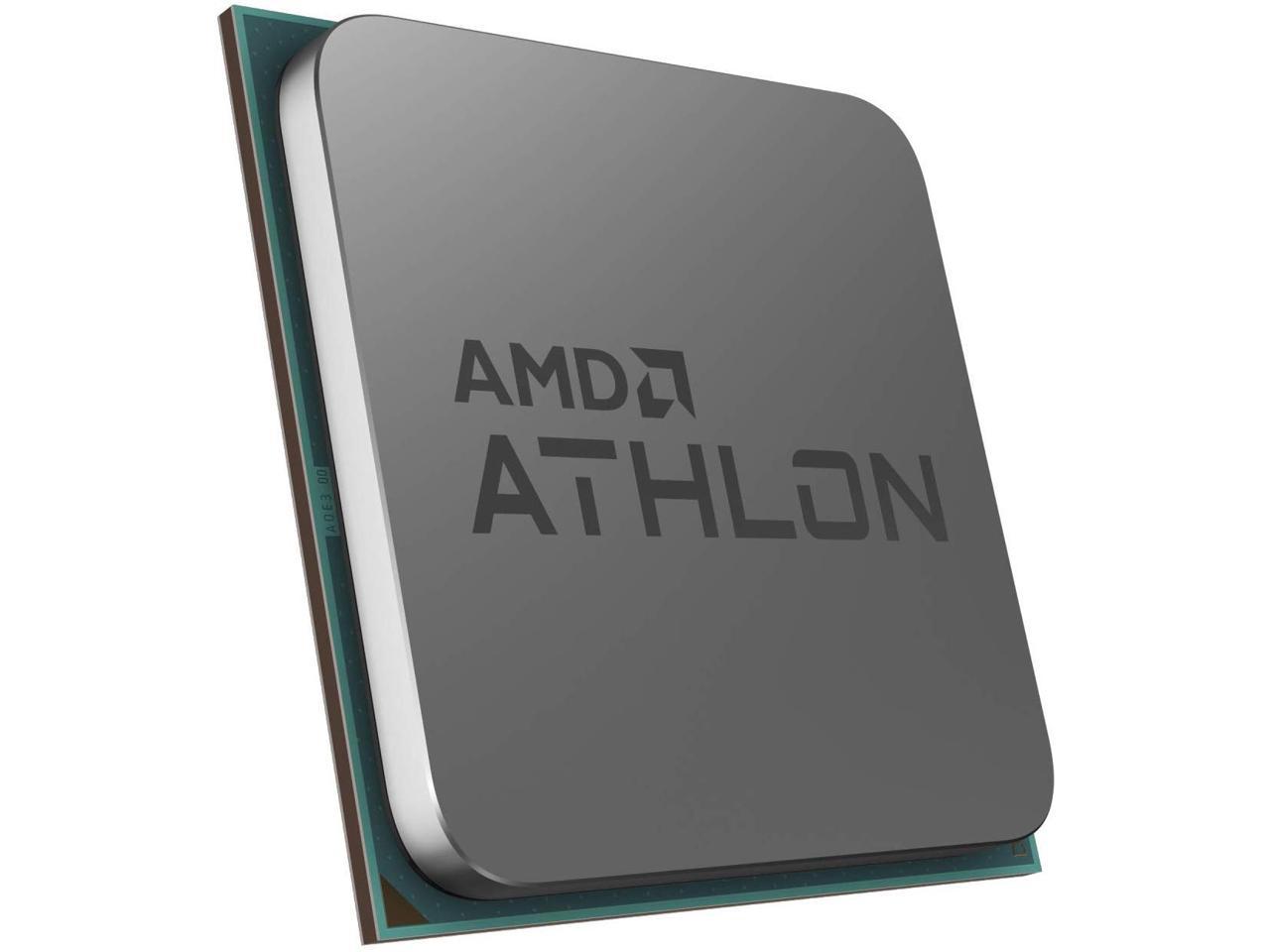 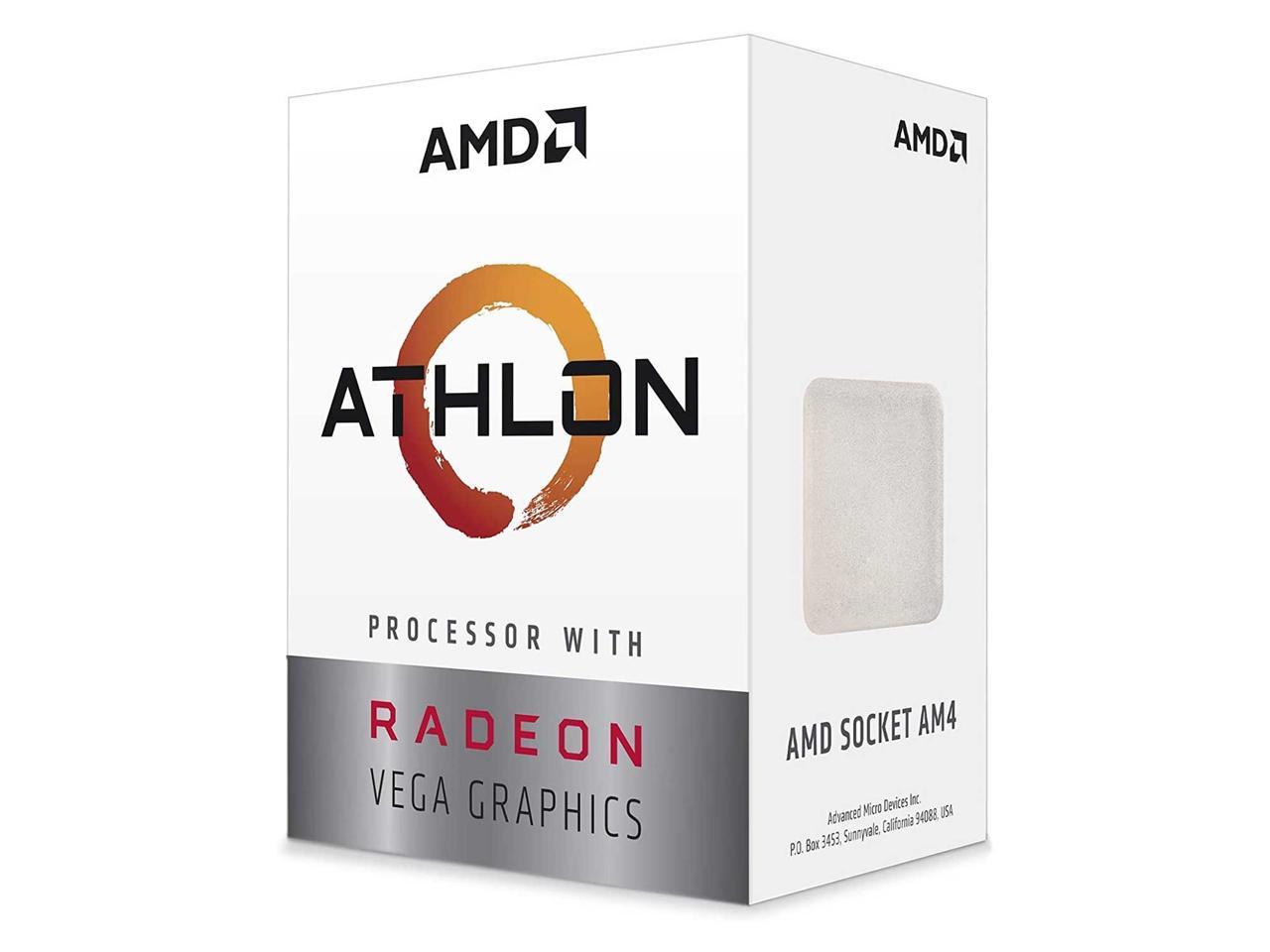 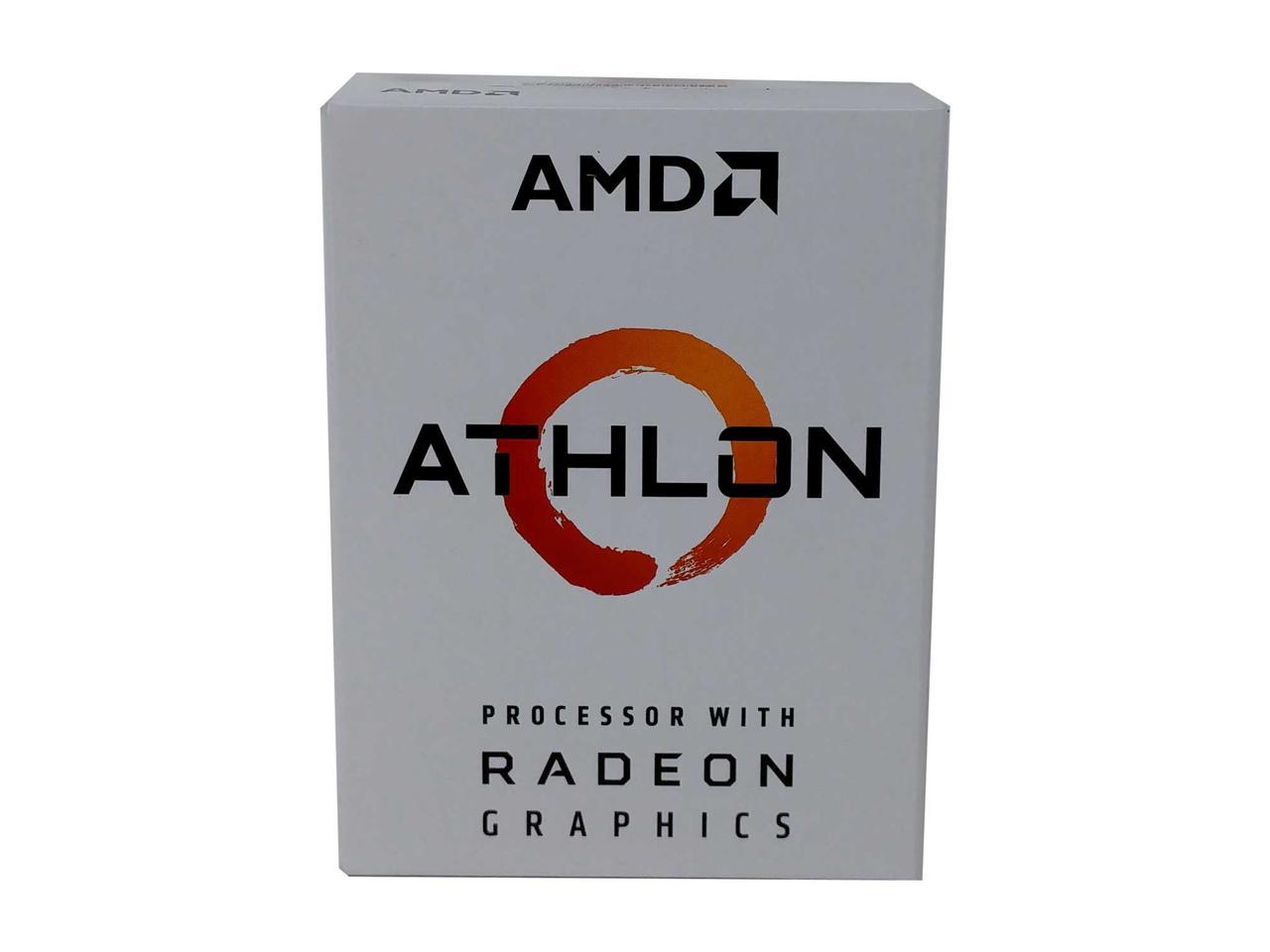 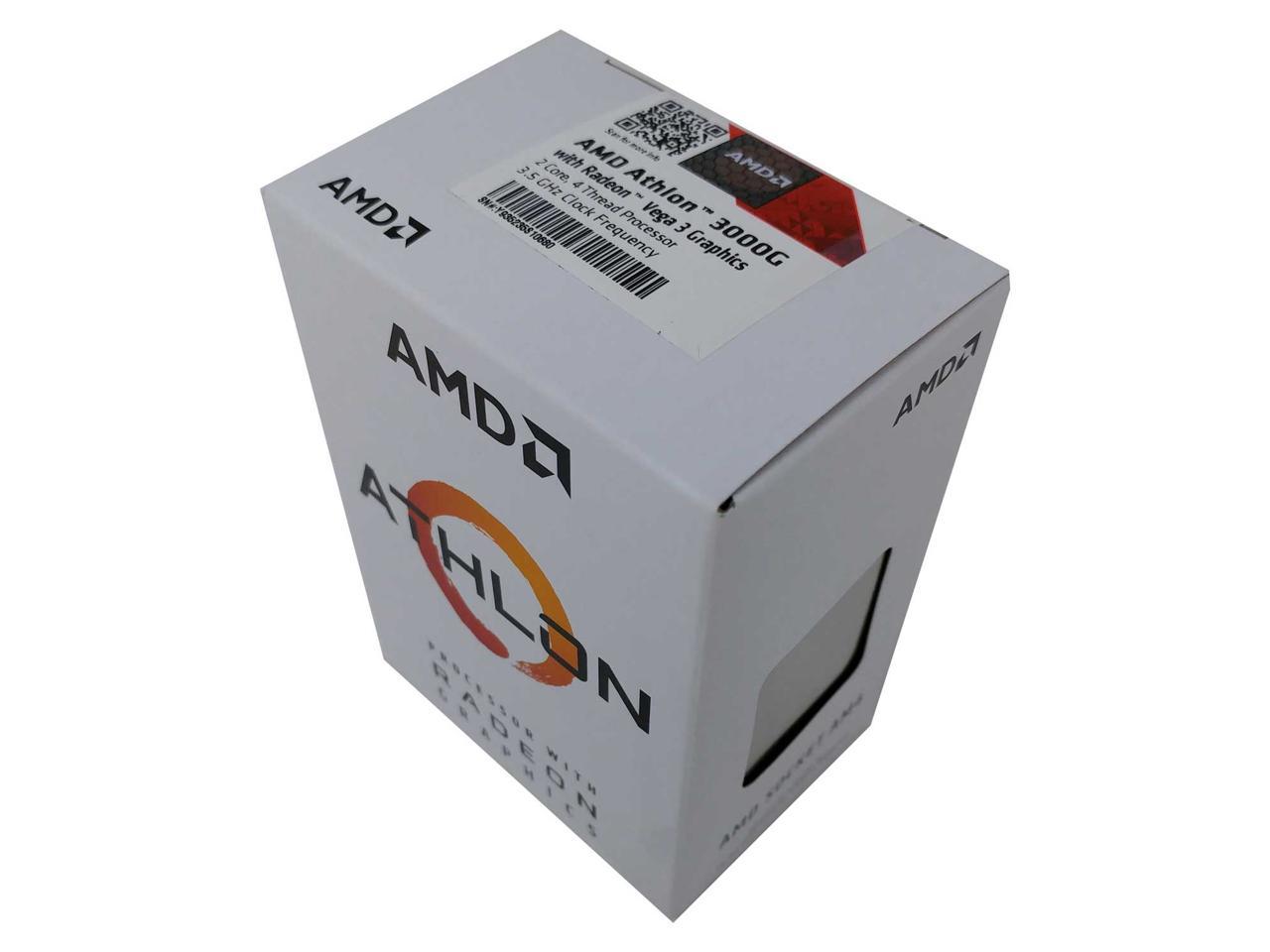 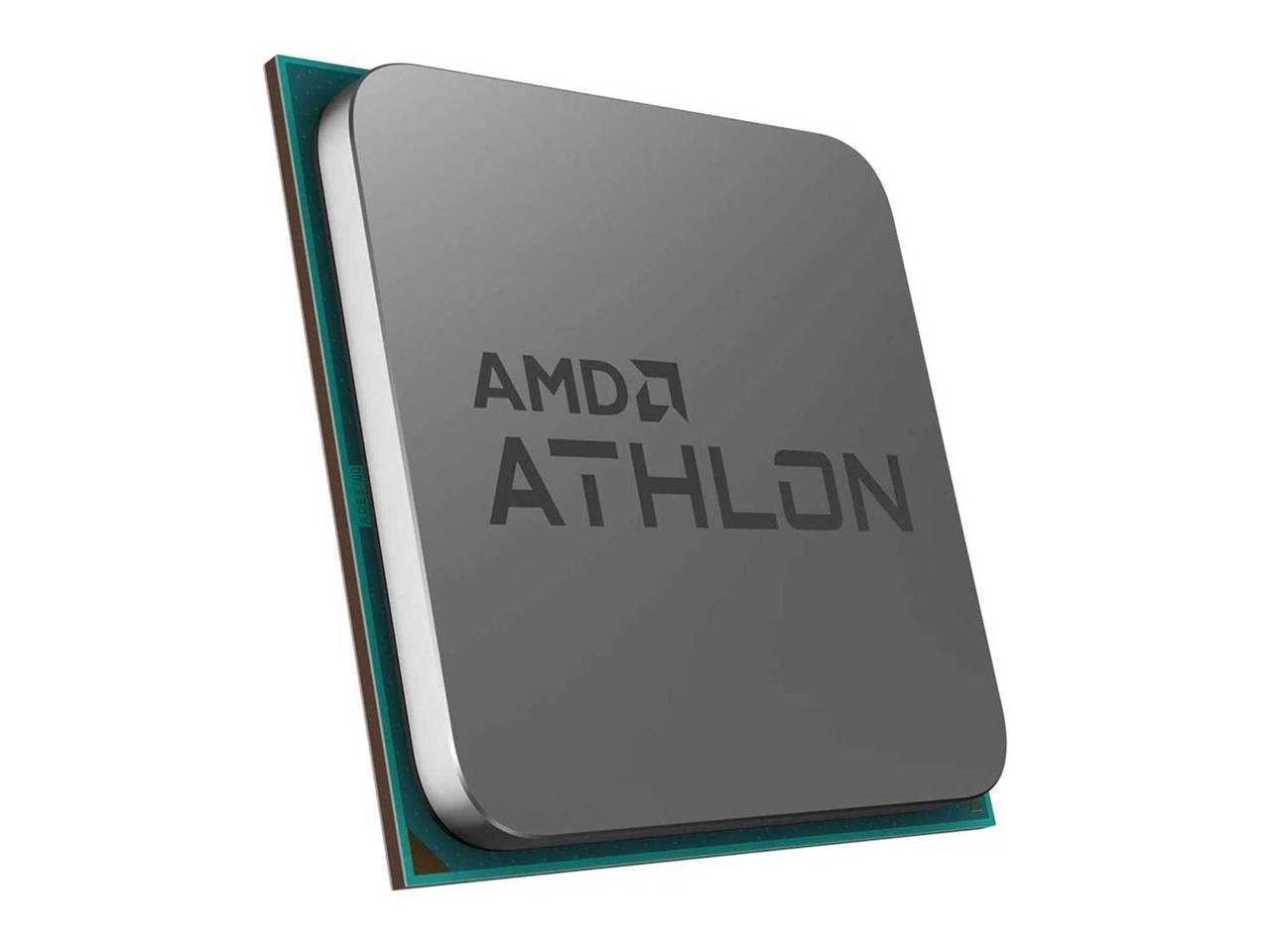 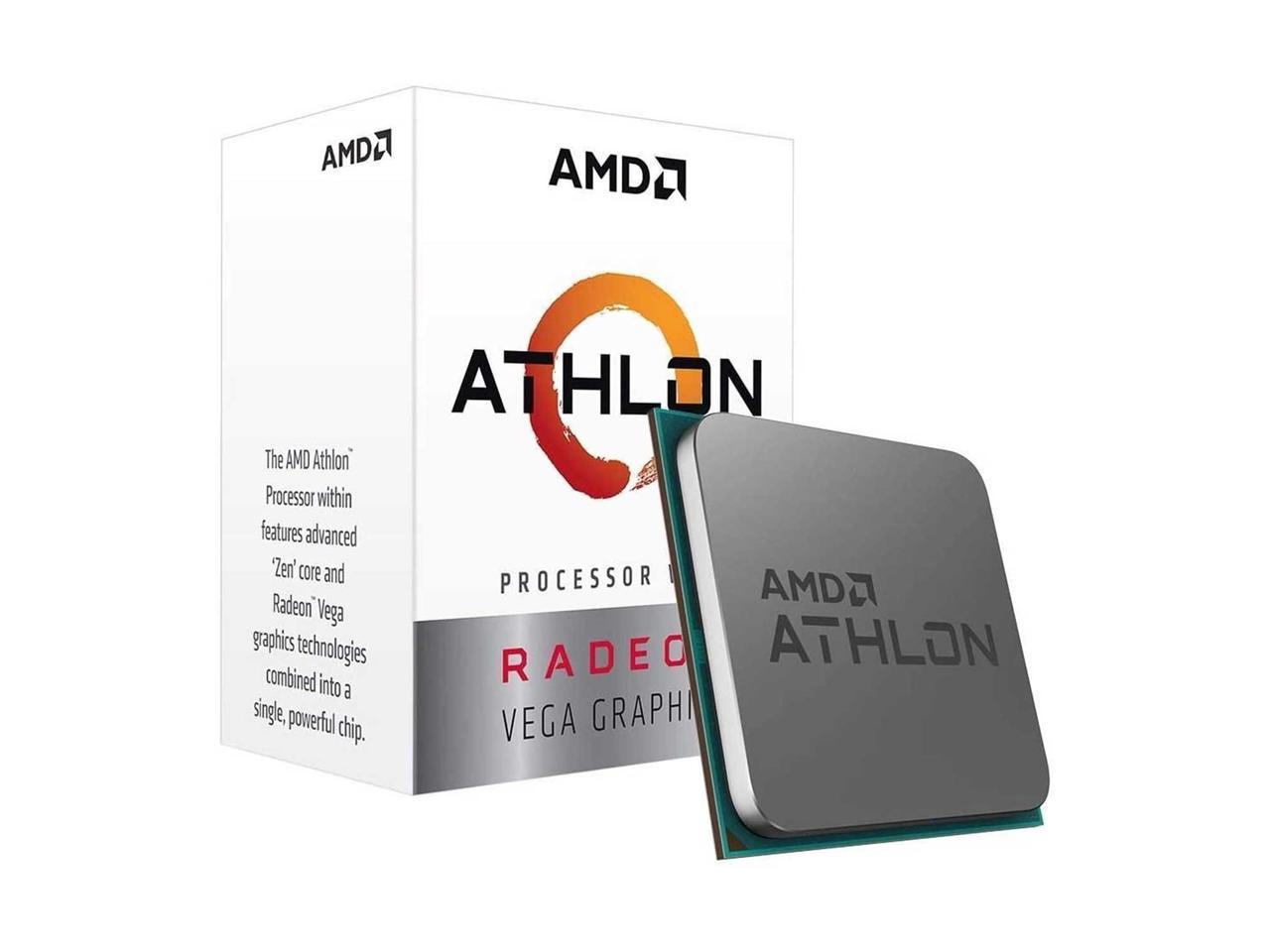 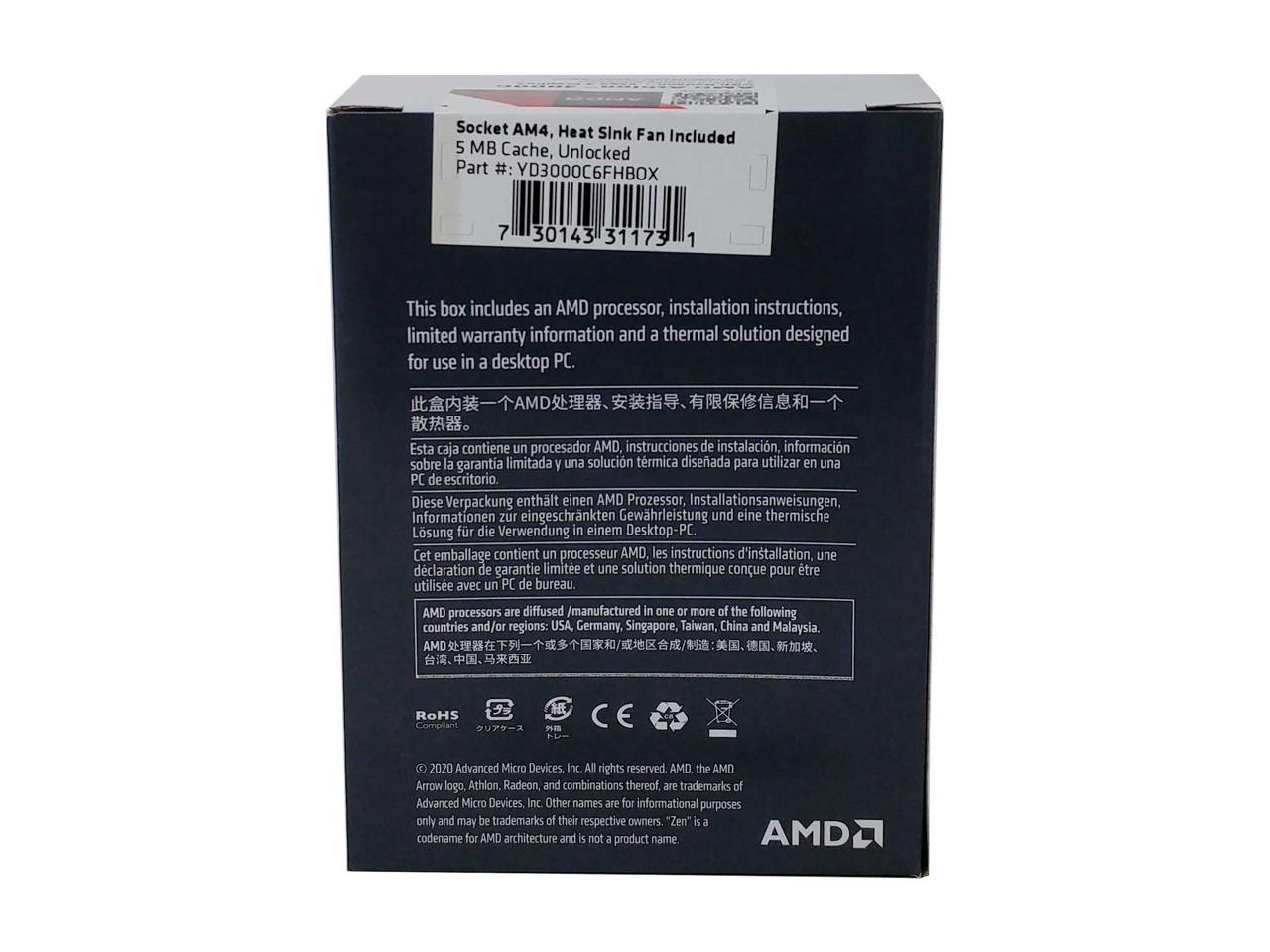 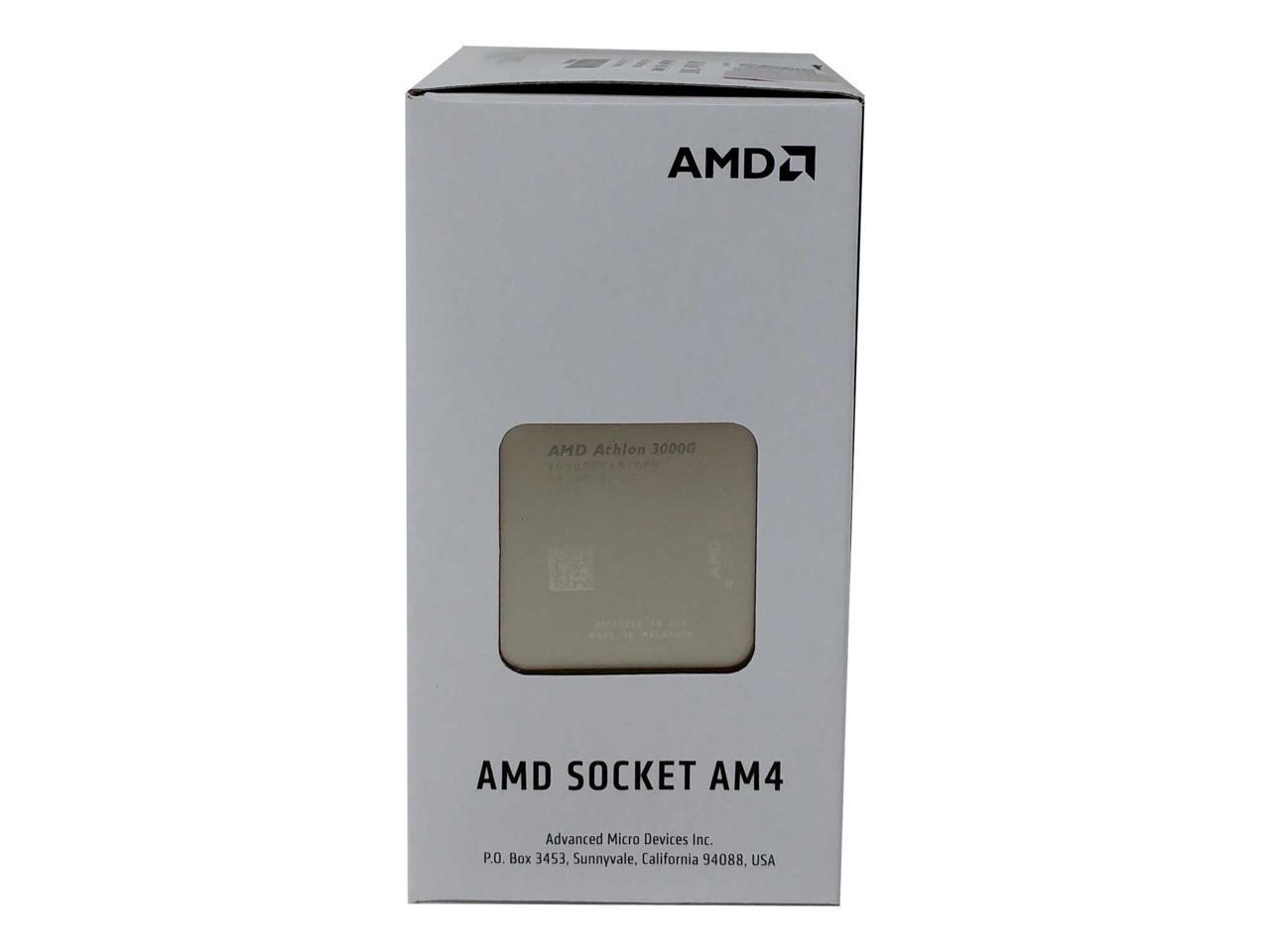 Learn more about the Athlon 3000G

Overall Review: business was using a nine year old i3 machine that started having problems. Upgraded to an A320 mb with 8gb DDR4, 500 gb Samsung SSD and the 3000G. Significant improvement in performance and no problems with other components or software. Highly recommend for business apps.

Pros: -Fast Enough For Office Applications. -Great For An HTPC -Low Heat Output And Power Usage -Can Run Aftermarket CPU Cooler At Really Low Fan Speeds And It Still Runs Cool. -Is Unlocked So With The Right Motherboard It Can Be Overclocked To 3.8-4.1 GHZ For About 10-12 Percent More Performance On Average -Can Only Game On Older Games With The Internal Video Built Into It. (Vega 3) -With An Appropriate Video Card Though (AMD RX 570, nVidia GTX 1060,AMD RX5500XT or nVidia GTX 1660) You Can Play 720p High Settings In Most Games or 1080p Low.

Overall Review: -I Would Recommend This APU (CPU+Internal Video Together In The Same Die) To Those Who Need A Cheap Budget PC For Simple Online Games,Homework Or Other Office Work. -It Is Also Great For Streaming And Playing Back DVD's/Blu-Ray On A Budget. Can Handle 1440p Video Without Breaking A Sweat Just Can't Game At That Resolution.

Cons: Will run a few modern games at low resolution, but definitely not a full-out gaming APU. Also, this APU Does not support M.2 NVMe drives. Even if your MB supports this APU and NVMe drives, this APU only supports SATA drives not NVMe drives.

Overall Review: I would definitely recommend this APU for someone needing to build a modern PC on a budget.

Pros: Great value for the price working as expected

Overall Review: Great performance for the price Comes with a cooler

Overall Review: Would recommend for lower budget yet good performance.

Cons: not good for huge workloads

Overall Review: if you need a workstation, testbench or other low-load machine this cpu is perfect! just stay away from MSI PRO B450M PRO-VDH MAX

Pros: - Cheap as chips - Hyperthreading - Low TDP - More than enough power for my HTPC - Displays in 4K no problem

Cons: - DOES NOT SUPPORT NVMe SSD (see more in review below) - Included heatsink fan has a bit of "swishh" sound - First gen Ryzen architecture means it's not actually a 3000-series chip but a reheated 1000-series

Overall Review: Great price, ideal for a budget build. I used it to refresh my HTPC that was still running on 10+ years old hardware. The 2 cores/4 threads configuration is more than enough power for the HTPC and the 192 shaders integrated GPU will display any video at 4K resolution. The 35W TDP means it'll run cool, so less fan noise in the living room. I found the included heatsink fan to have a bit too much of a "swishh" noise, I swapped that for an Arctic Cooler Alpine 64 CO and it's great. I had only one disappointment with this CPU and it's something I had to figure out the hard way. Apparently the Athlon series of AM4 processors do not support NVMe SSDs, but it's never mentioned anywhere in the product description. After putting the system together, my NVMe SSD wasn't showing up in BIOS. After researching a bit, I noticed it was mentioned way down in the motherboard specs that Athlons will only support SATA SSDs in the M.2 slot. I guess most people buying a cheap CPU will opt for an equally cheap storage solution, but I had hoped to pair it with a 120GB entry-level NVMe SSD for a zippy little HTPC rebuild. Overall great little chip, minus the SSD issue.

42 out of 49 people found this review helpful. Did you?