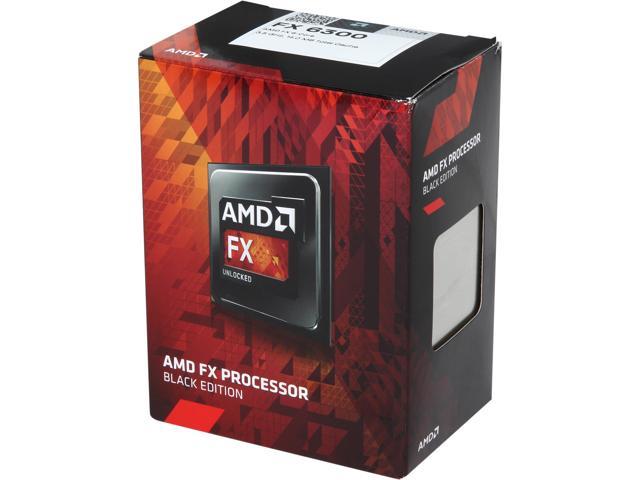 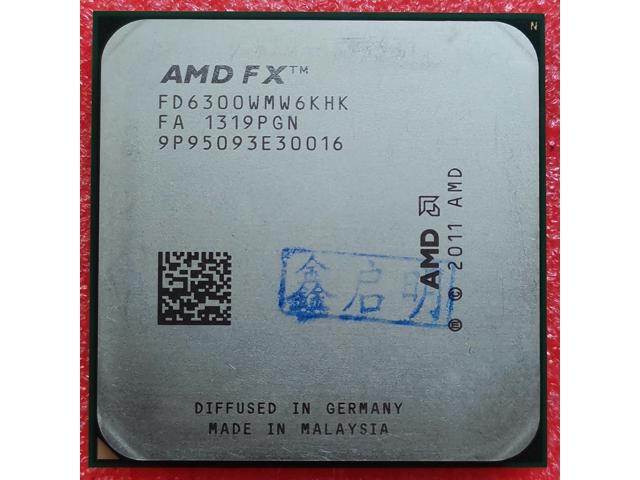 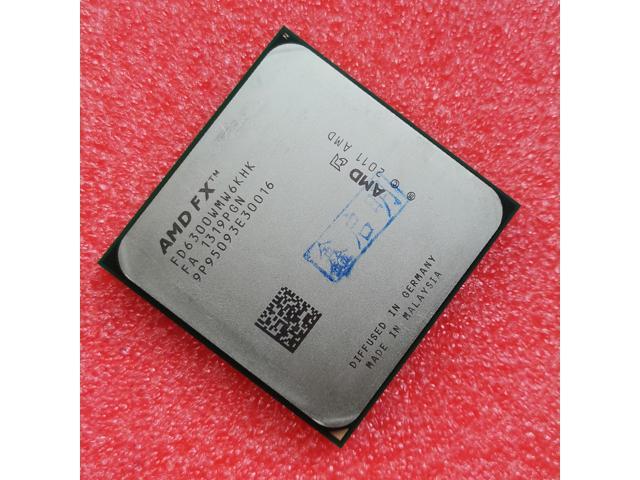 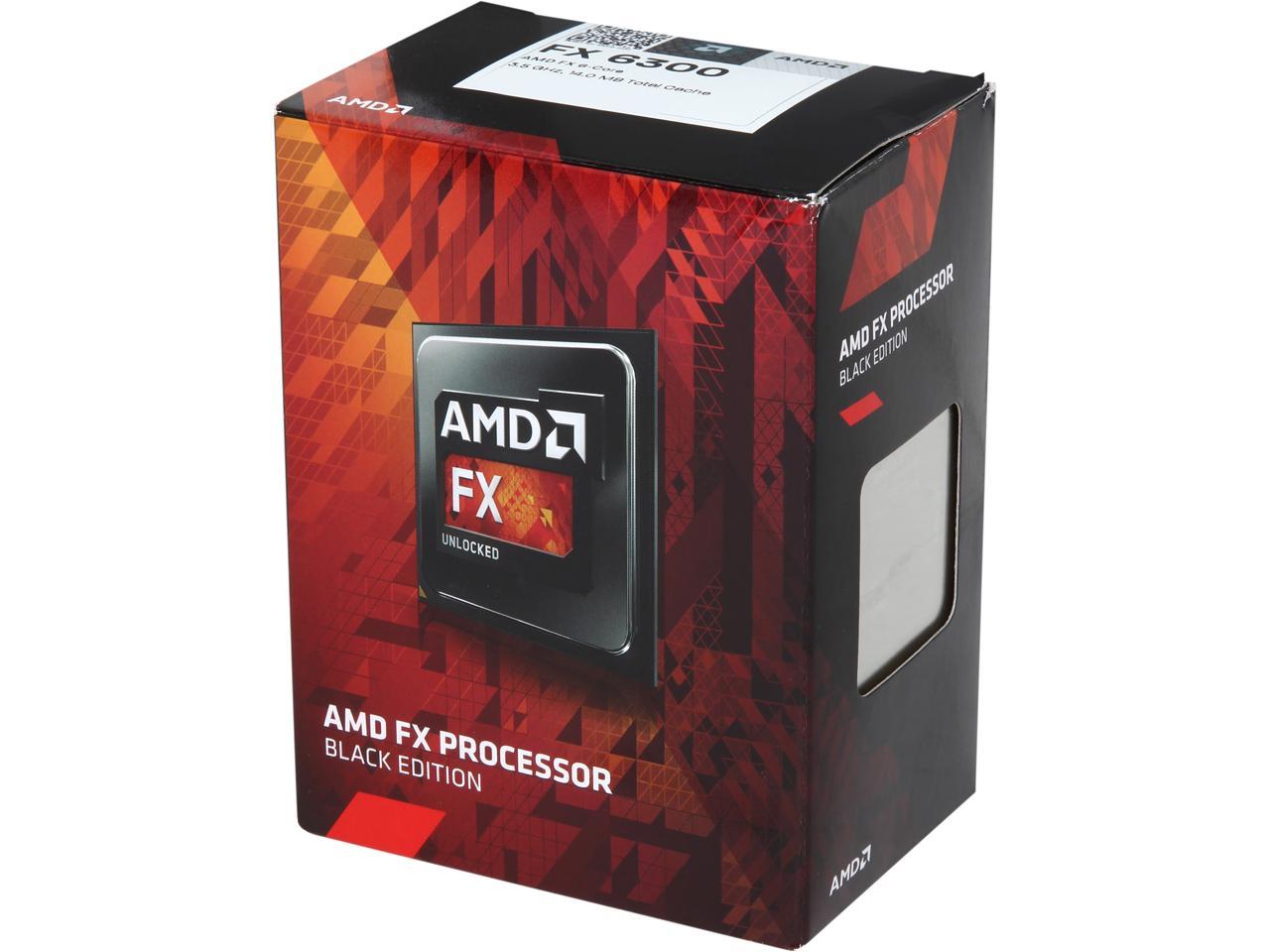 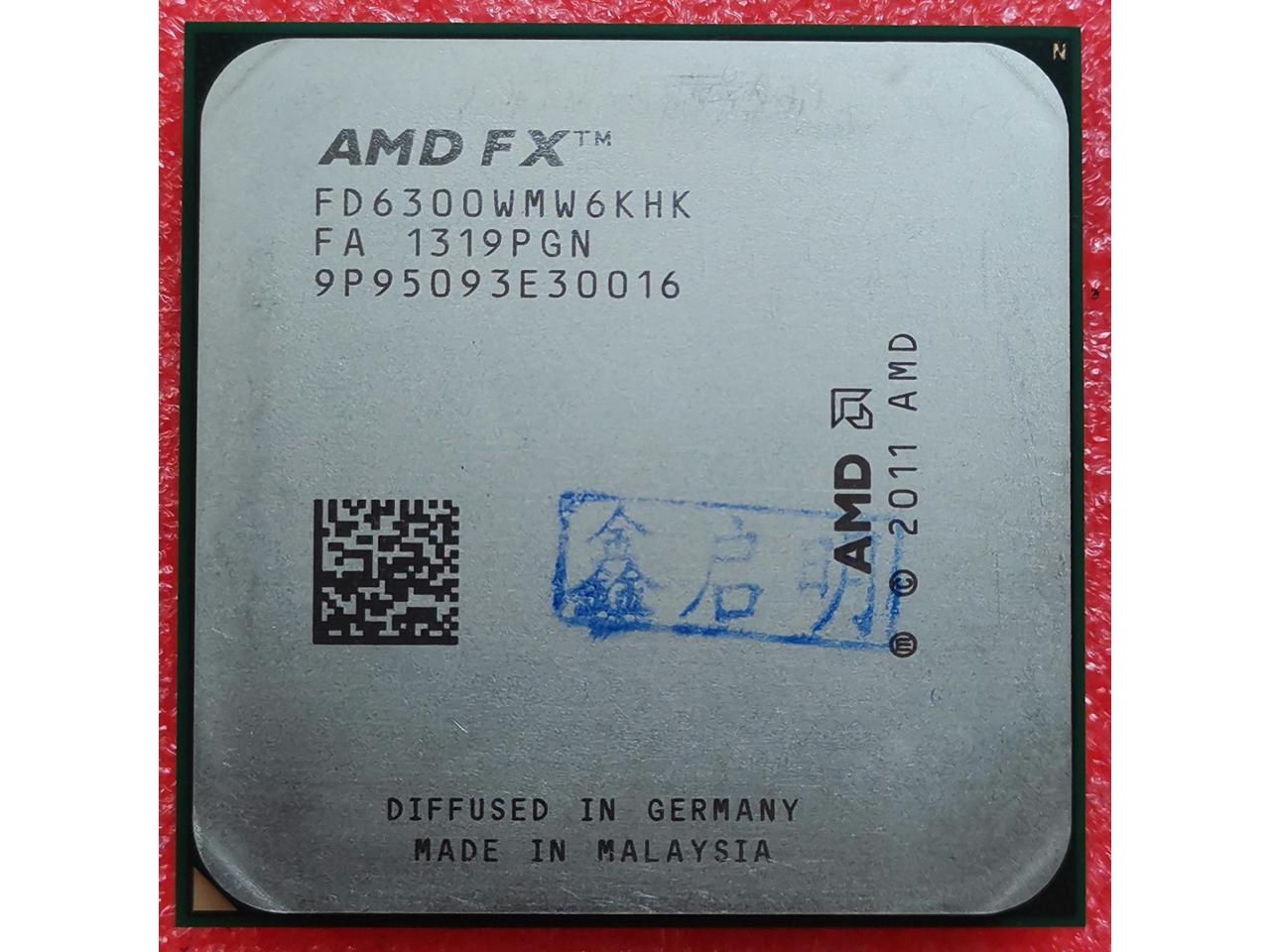 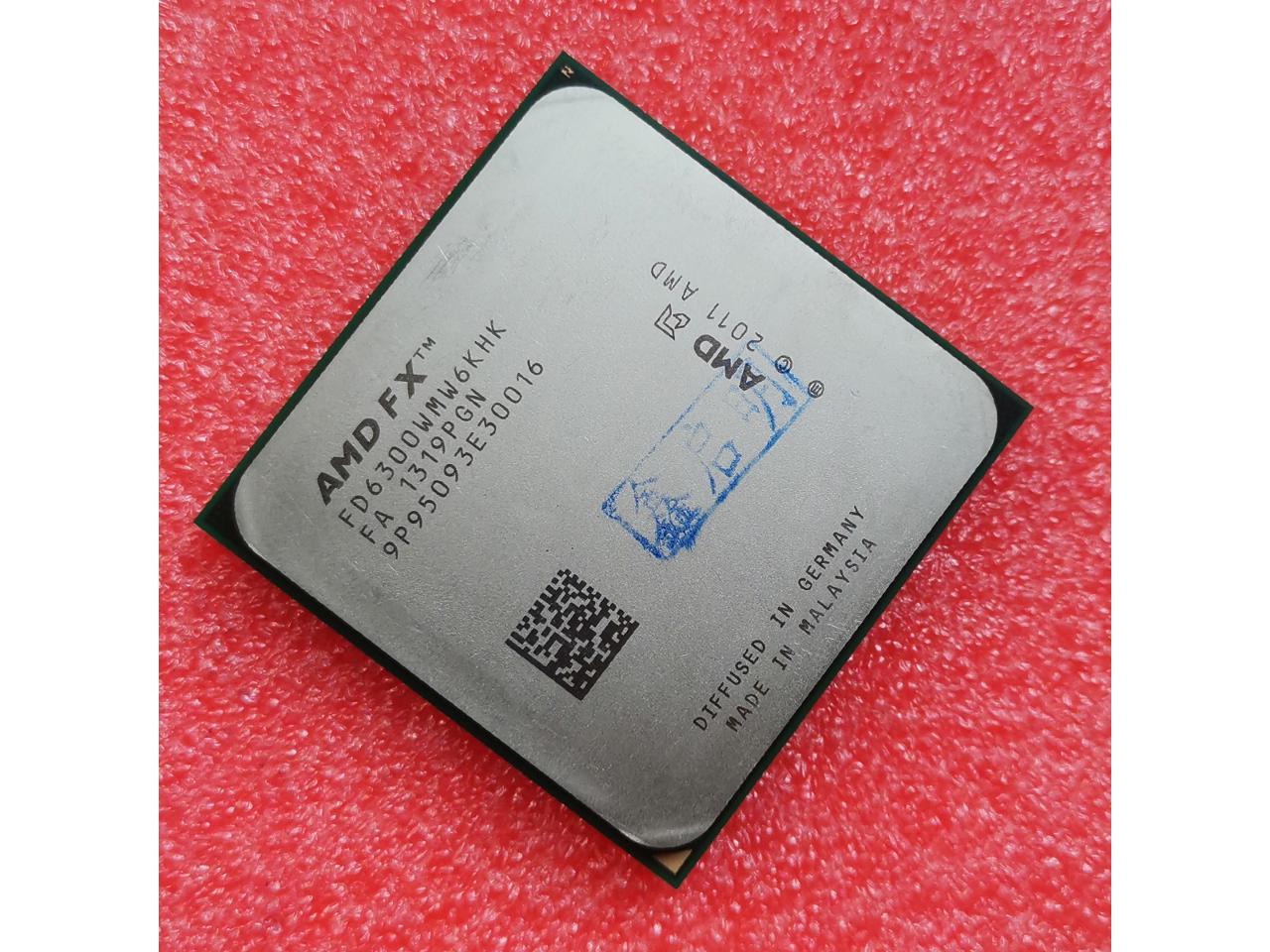 This means that the product has been opened, possibly used but is in perfect working condition with no signs of cosmetic or functional defect. Product may includes warranty, and accessories found with the original product. Product may or may not be in the original packaging. Returned items with minor packaging defects fall under this category.
100% Tested Well Before Shipping! Without Original Package! (Comes with CPU only, no cooler)
See more "am3 cpu"
In stock.
Ships from Hong Kong.
Most customers receive within 5-23 days.
Overview
Specs Transform your PC into a multimedia powerhouse

Enjoy the highest clocks and the most cores you can get on a consumer desktop PC with the AMD FX™ - 6300 Series Processor family, from the company behind proven high-performance processors in the PlayStation® 4 and Xbox One™ gaming consoles, and Radeon™ graphics cards.

An Industry Leader in Price for the Performance