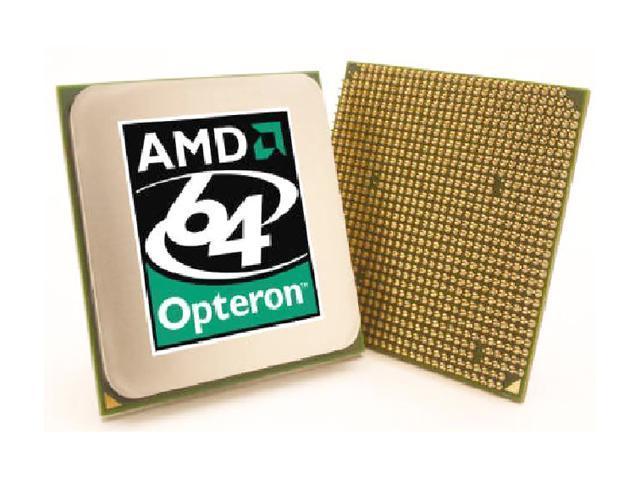 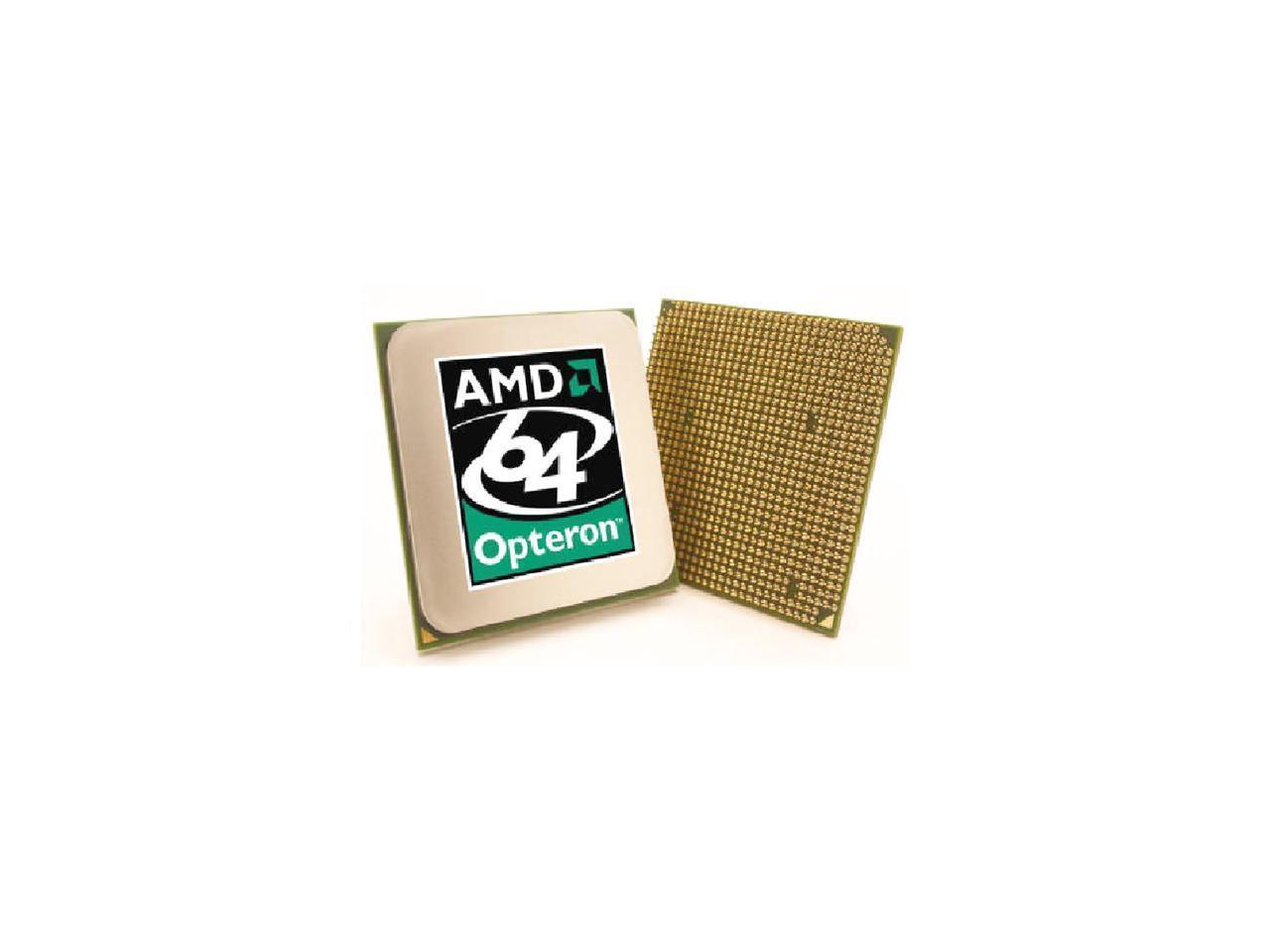 Learn more about the Opteron 1212

Pros: It worked. More than hlaf the time I end up sending them back for RMA.

Cons: The arrows on the CPU are confusing. It took me a minute to figure out how to get it in the socket.

Overall Review: get Intel's Pentium D that has 4MB cache for $20 less.

Pros: Currently running mine @ 3.0ghz and have been doing so for quite some time. Upholds the Opteron rep. high clocks very nicely!

Cons: None it's an Opty all the way.

Overall Review: Pay the guy below me no mind. You would have to buy the Pentuim D 930 3.0ghz Presler for about the same price to be able to run with this Opty at stock speeds. Even then the 1212 Opty would completely own it in most benchmarks 4mb cache or no. Better architecture grasshopper.

Cons: Price was a concern, current price of two bills is better though.

Overall Review: I'm running mine with a BFG reference board. Any board that supports the FX line will support the Opteron as well, same core.

Pros: I definitely agree with the previous reviewer. However, I have my processor at 2.9Ghz with only 1.4v and I can still go higher!

Cons: Cons? Is that even a question?

Pros: This is an excellent processor. If you want dual core and amd, consider the opterons!! This one is cheap, runs great and overclocks nicely. I've got mine at 2.2GHz without upping the vcore at all. Opterons overclock nicely because they have the better silicon! If your looking for a good overclocker this is it!!!