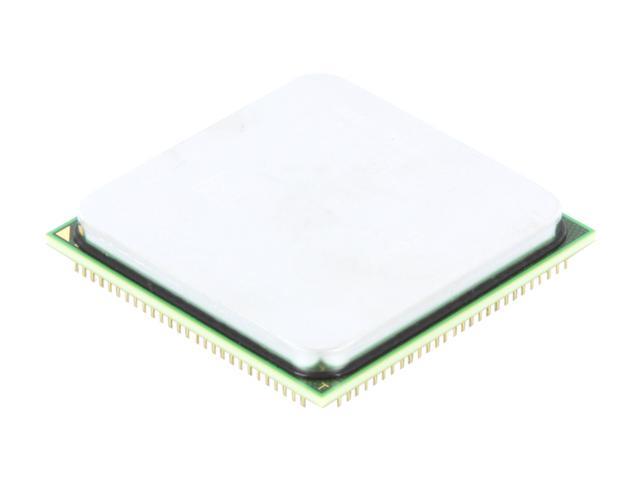 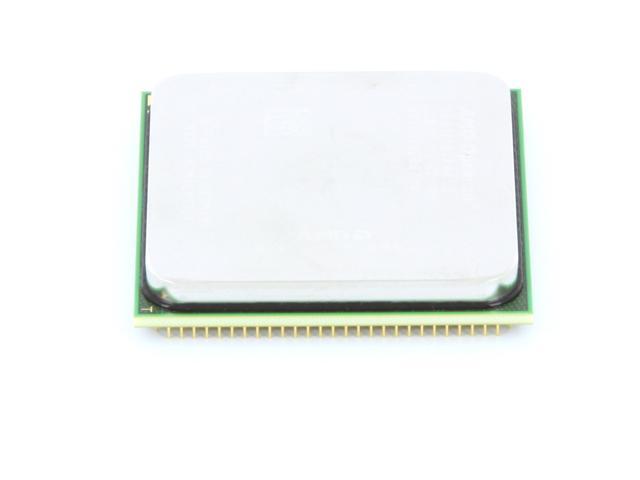 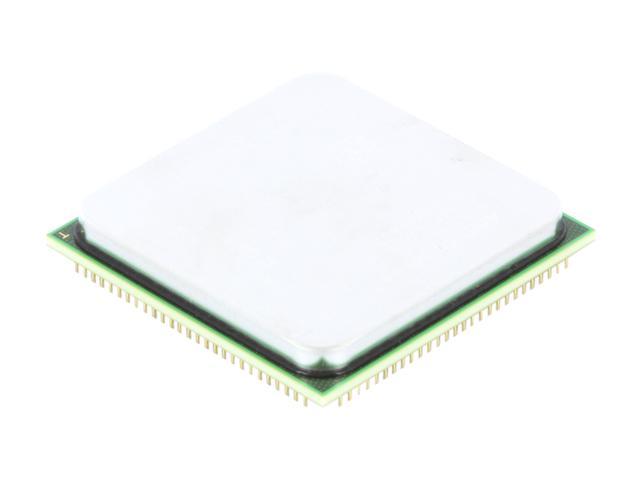 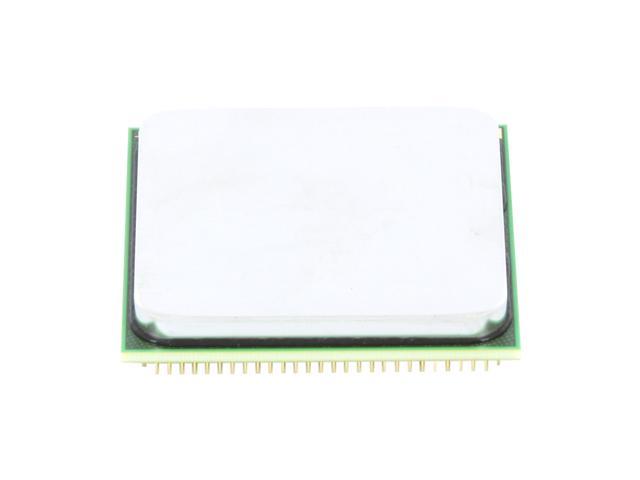 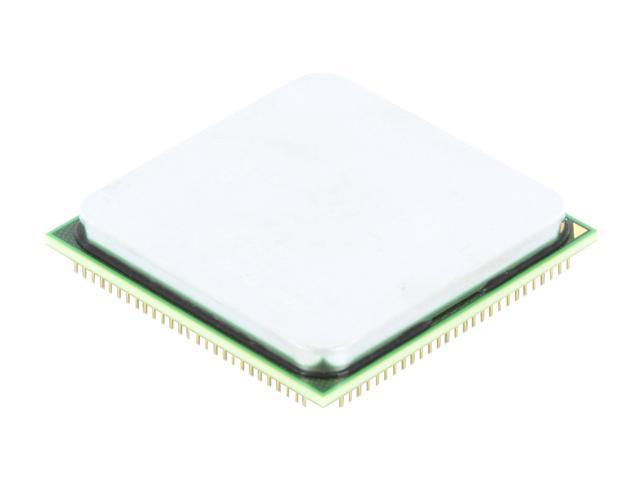 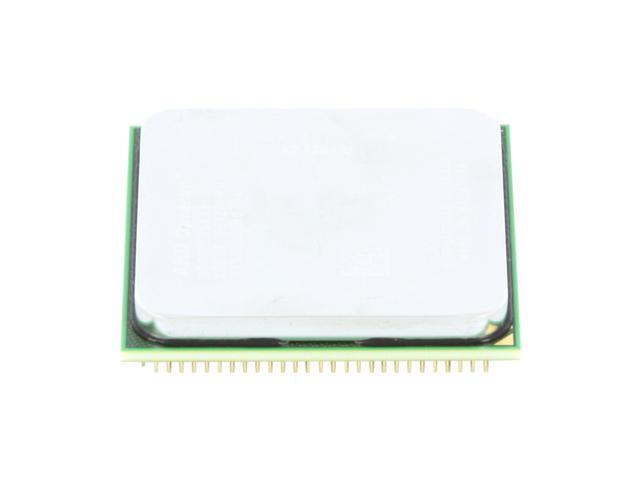 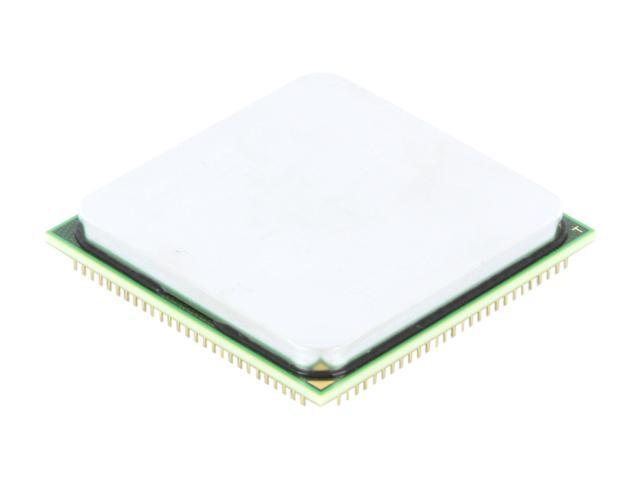 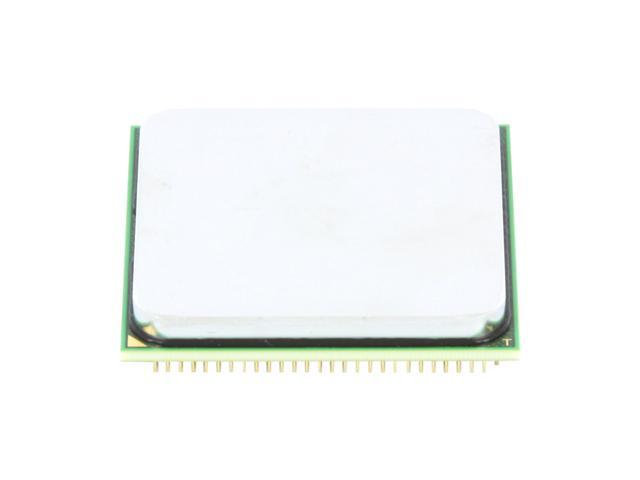 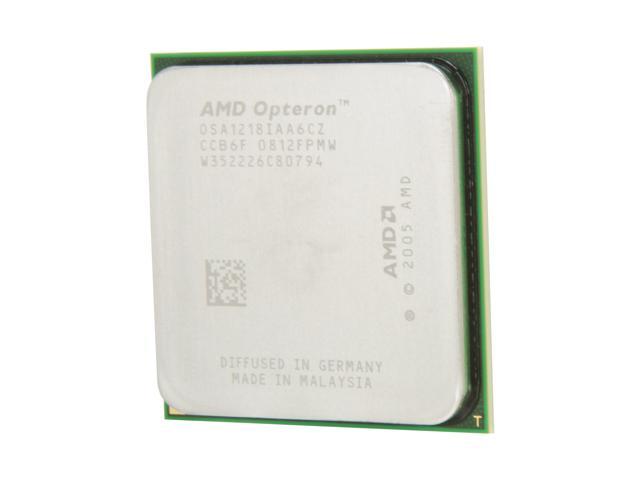 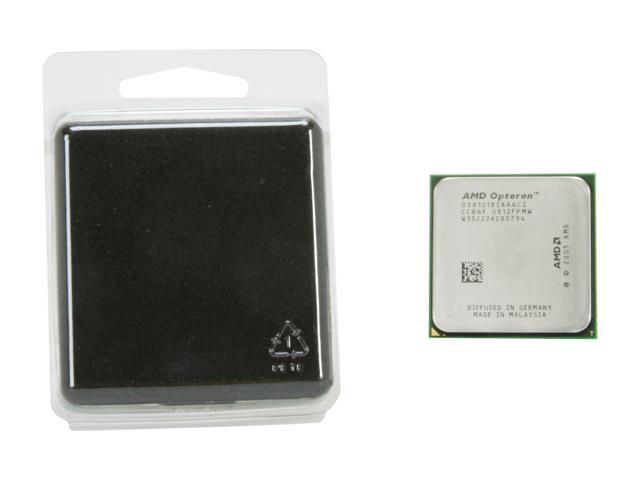 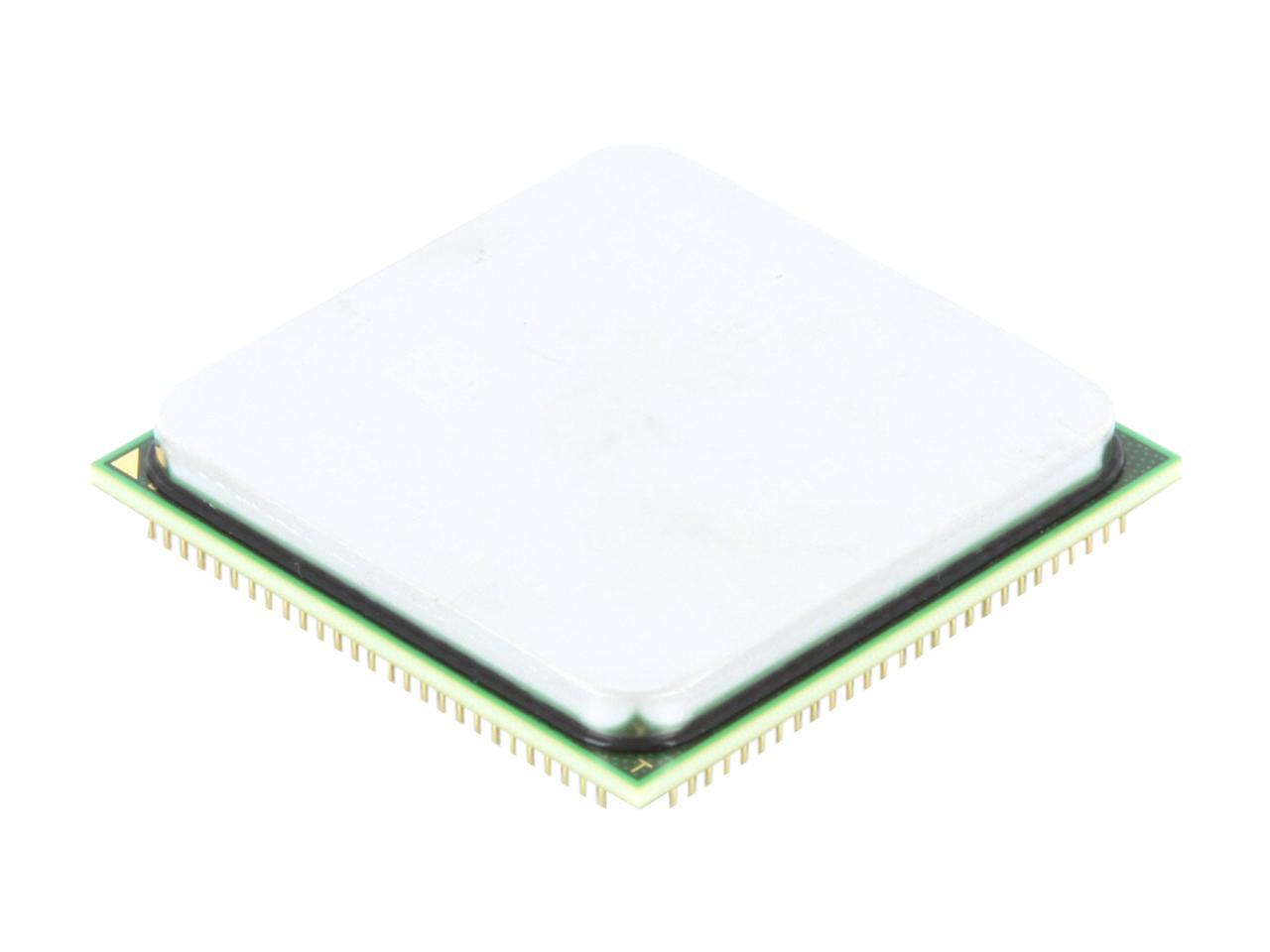 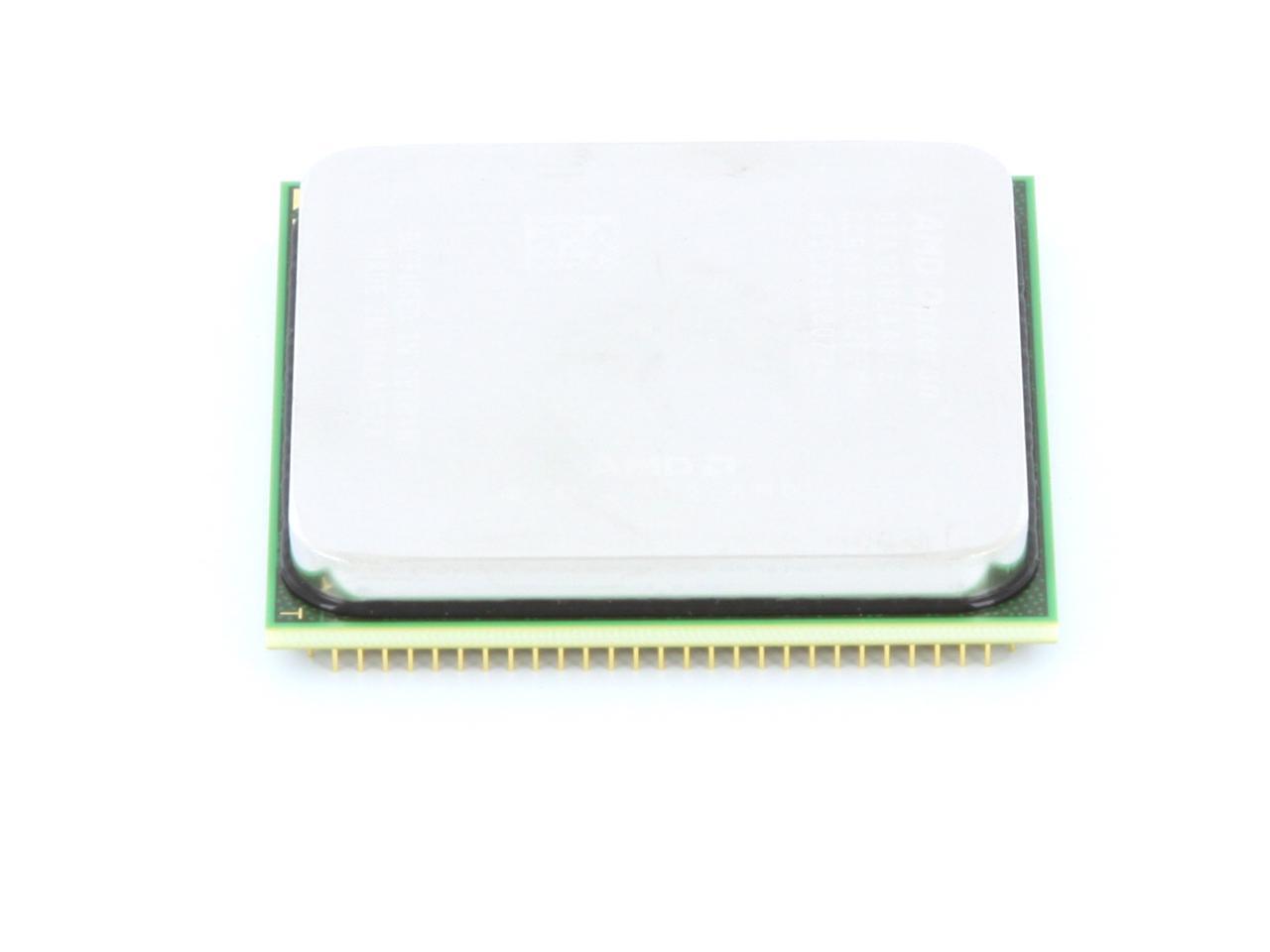 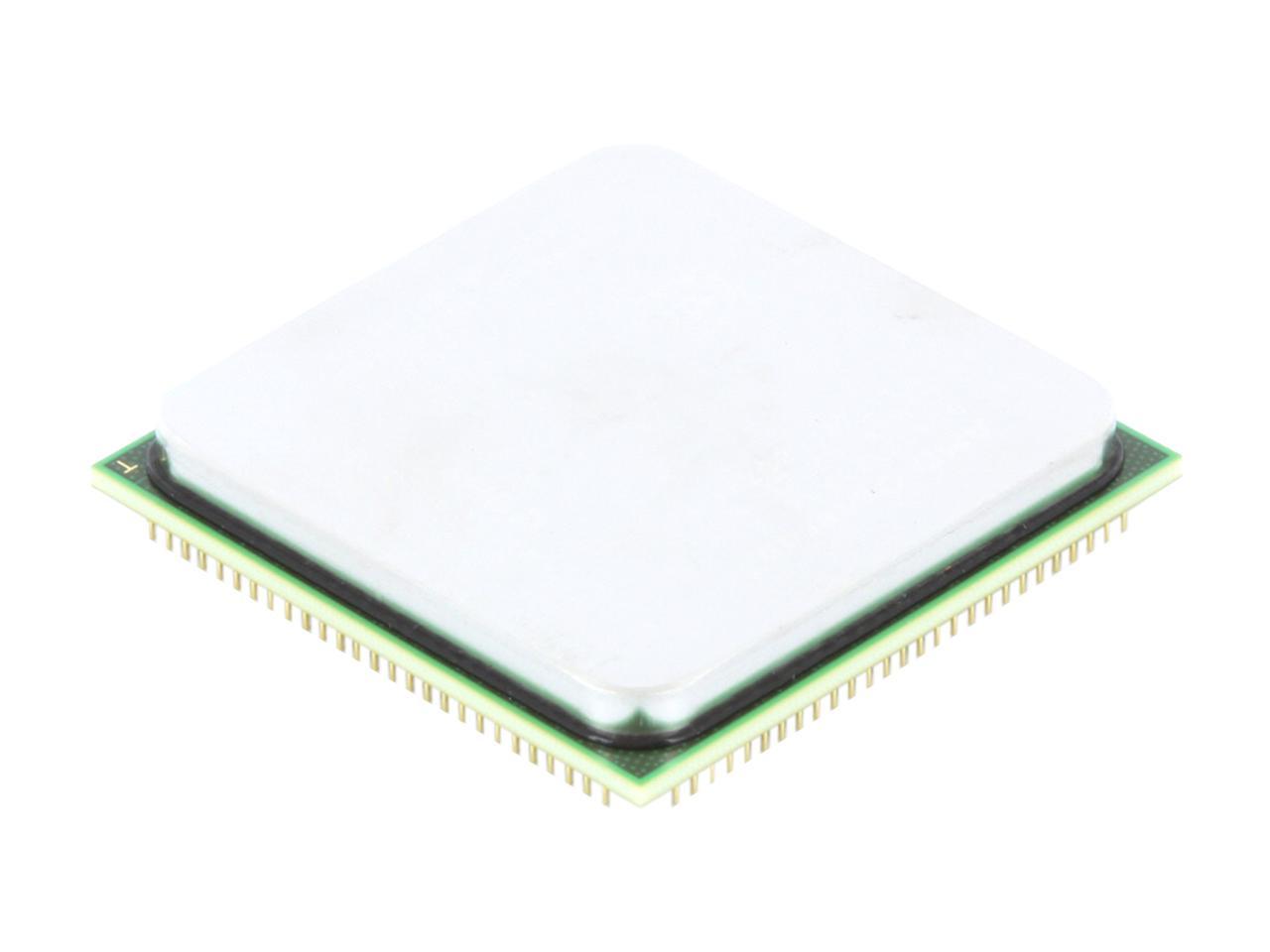 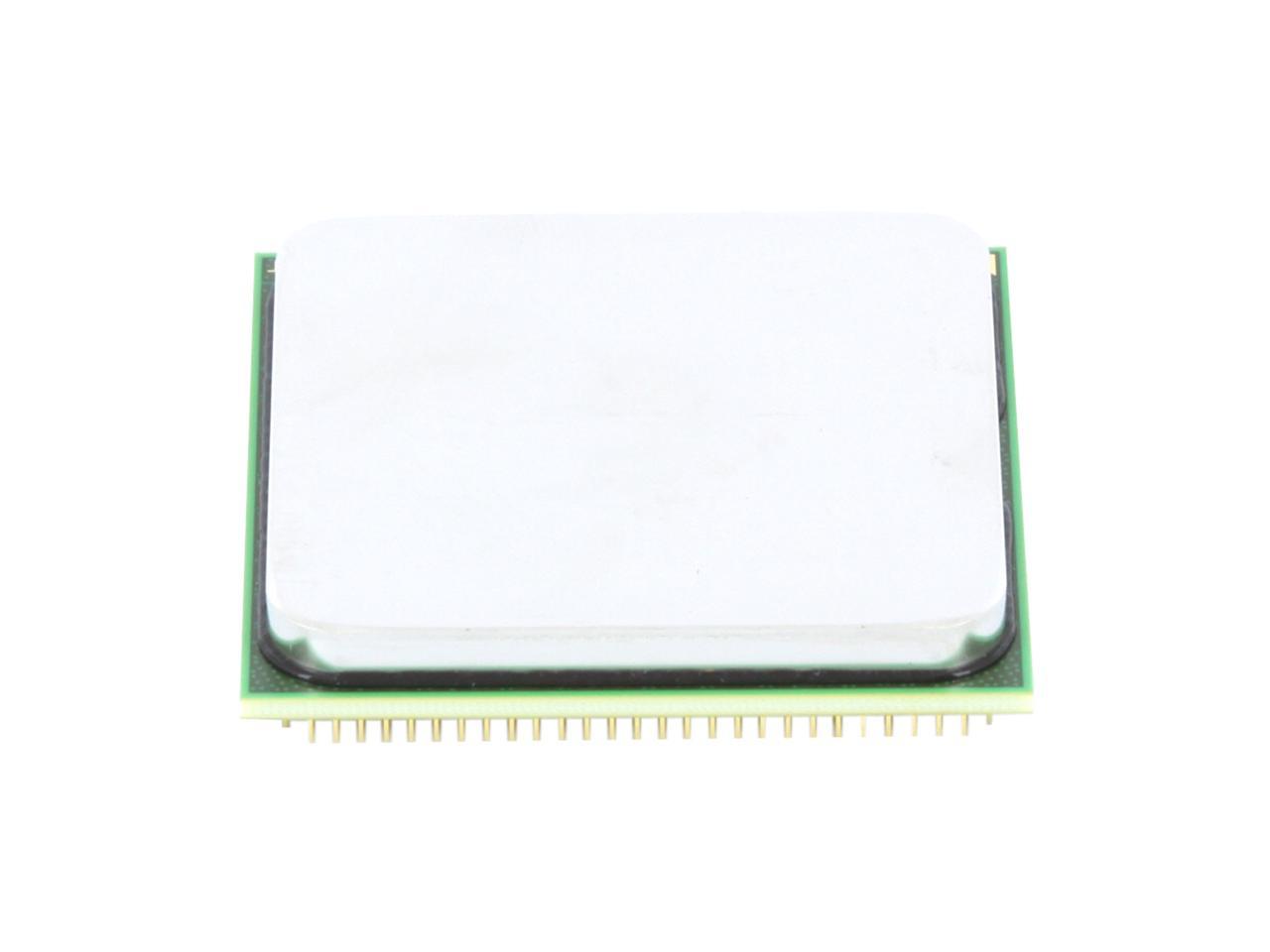 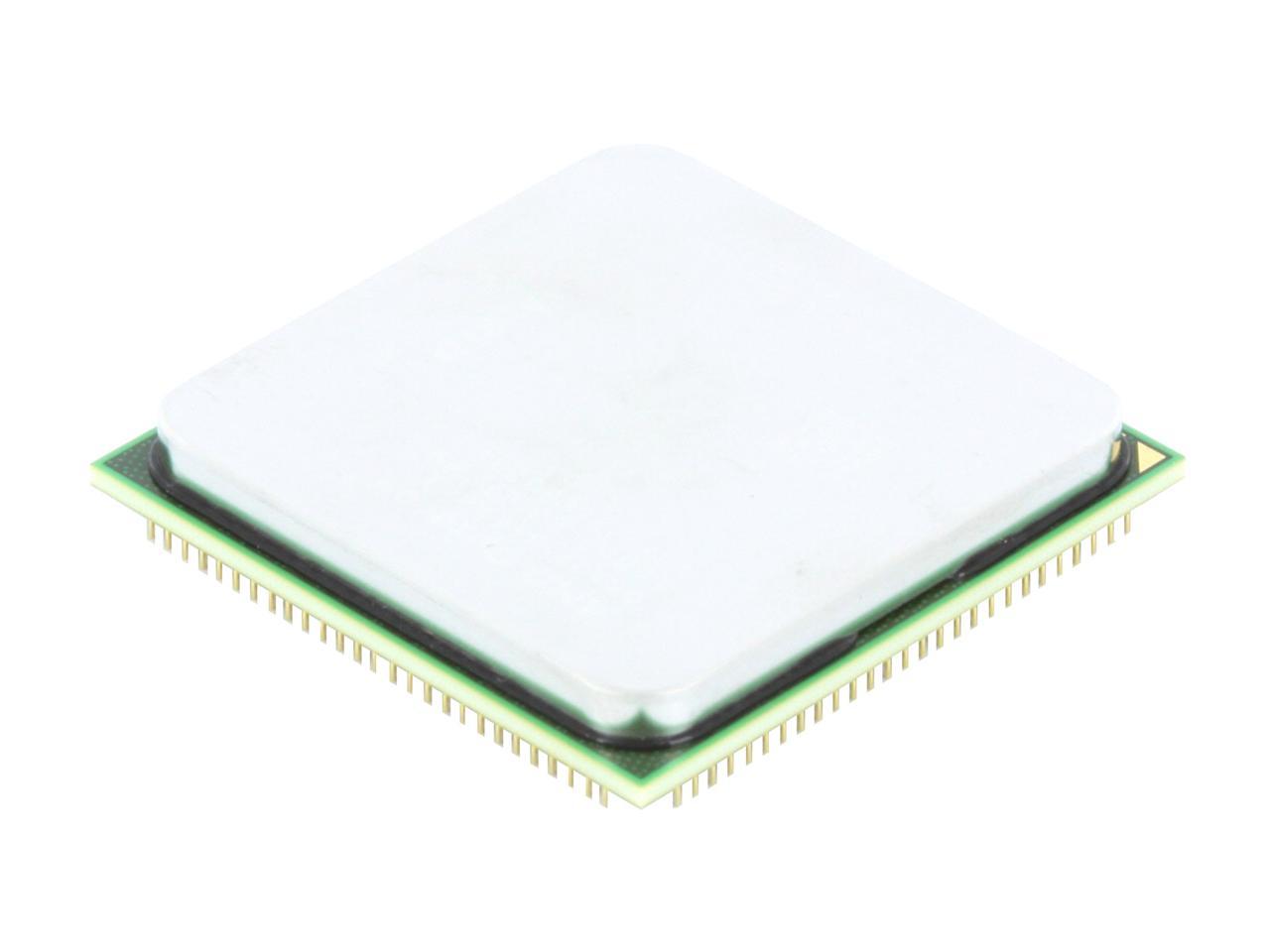 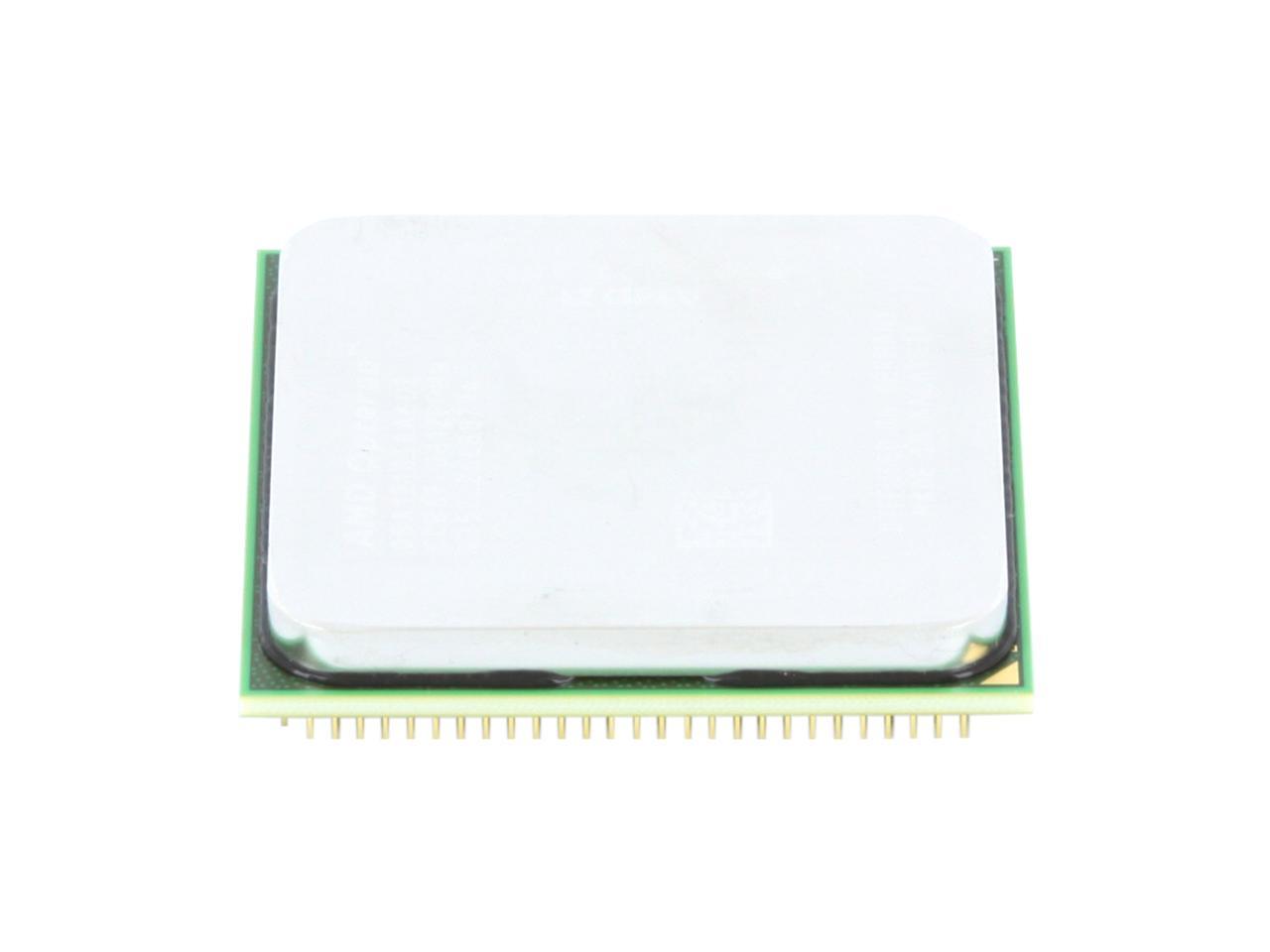 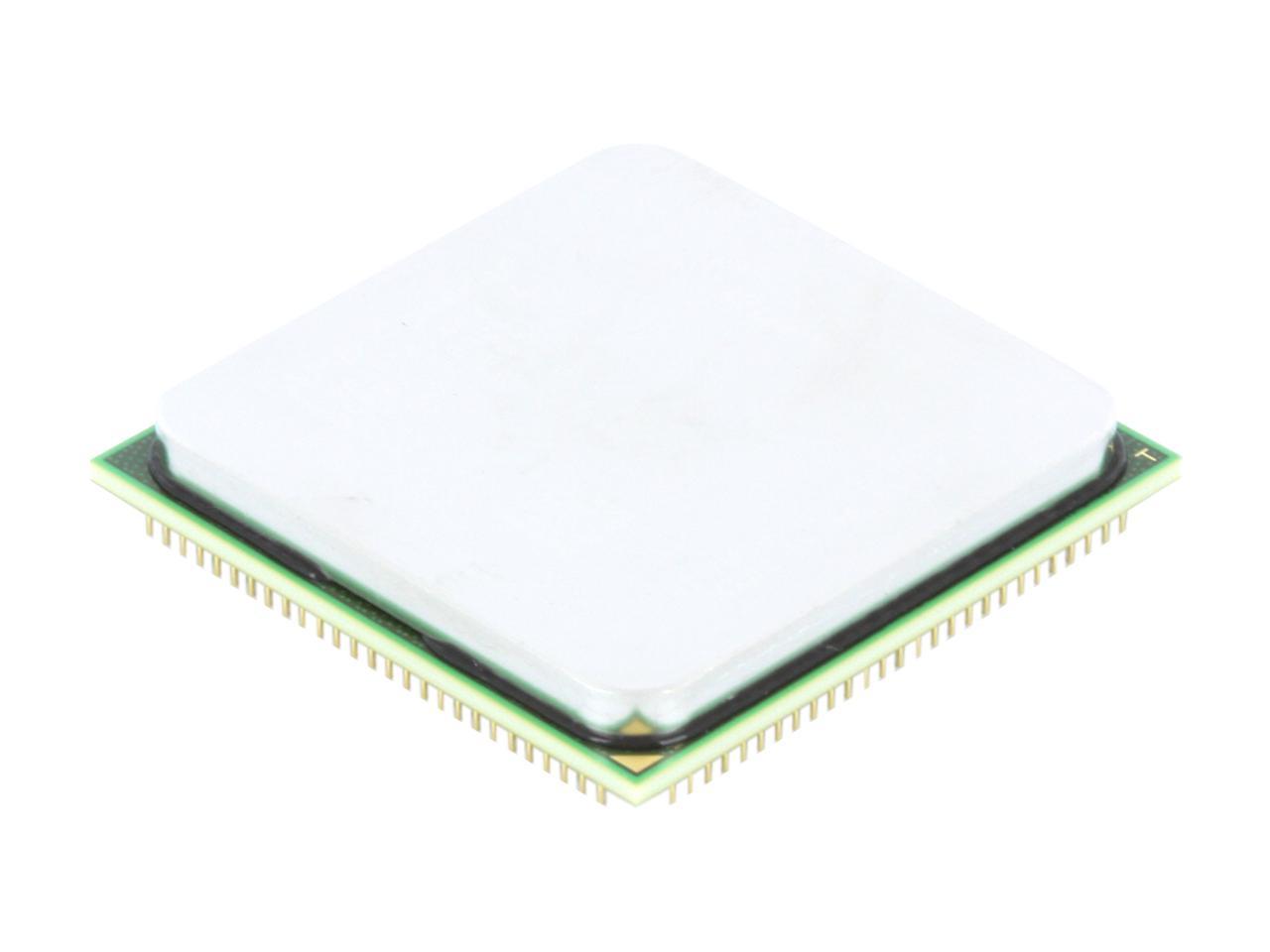 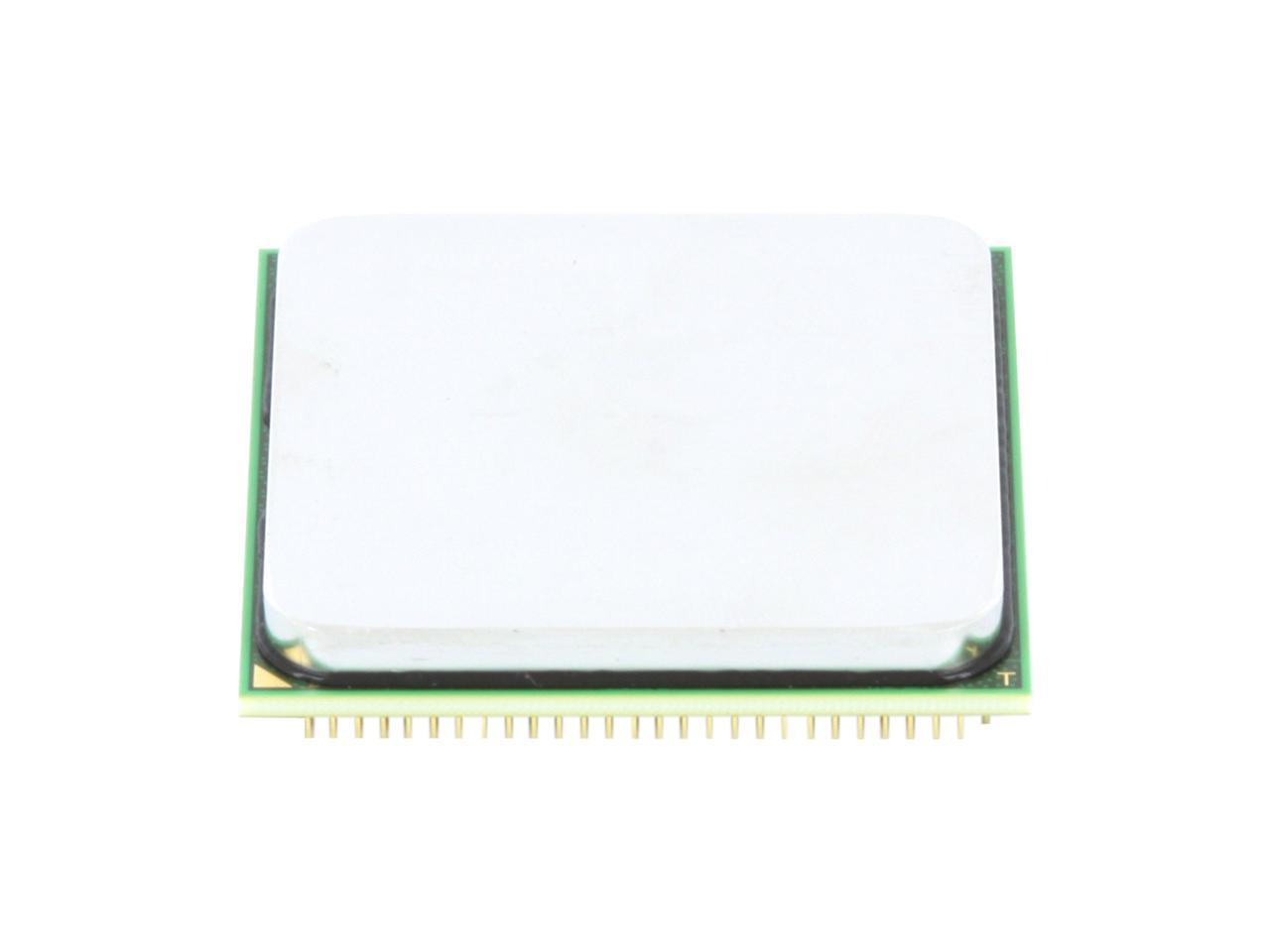 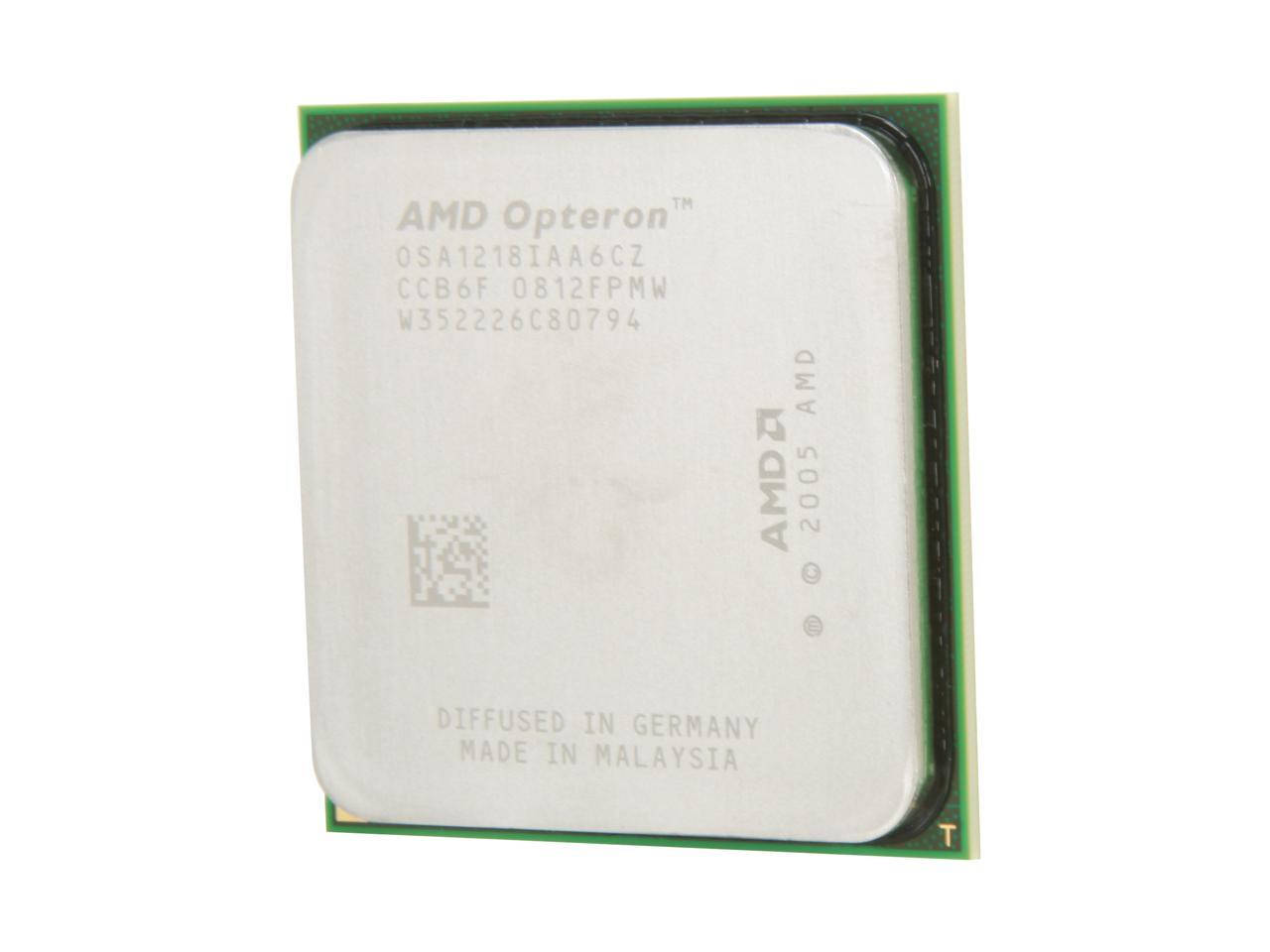 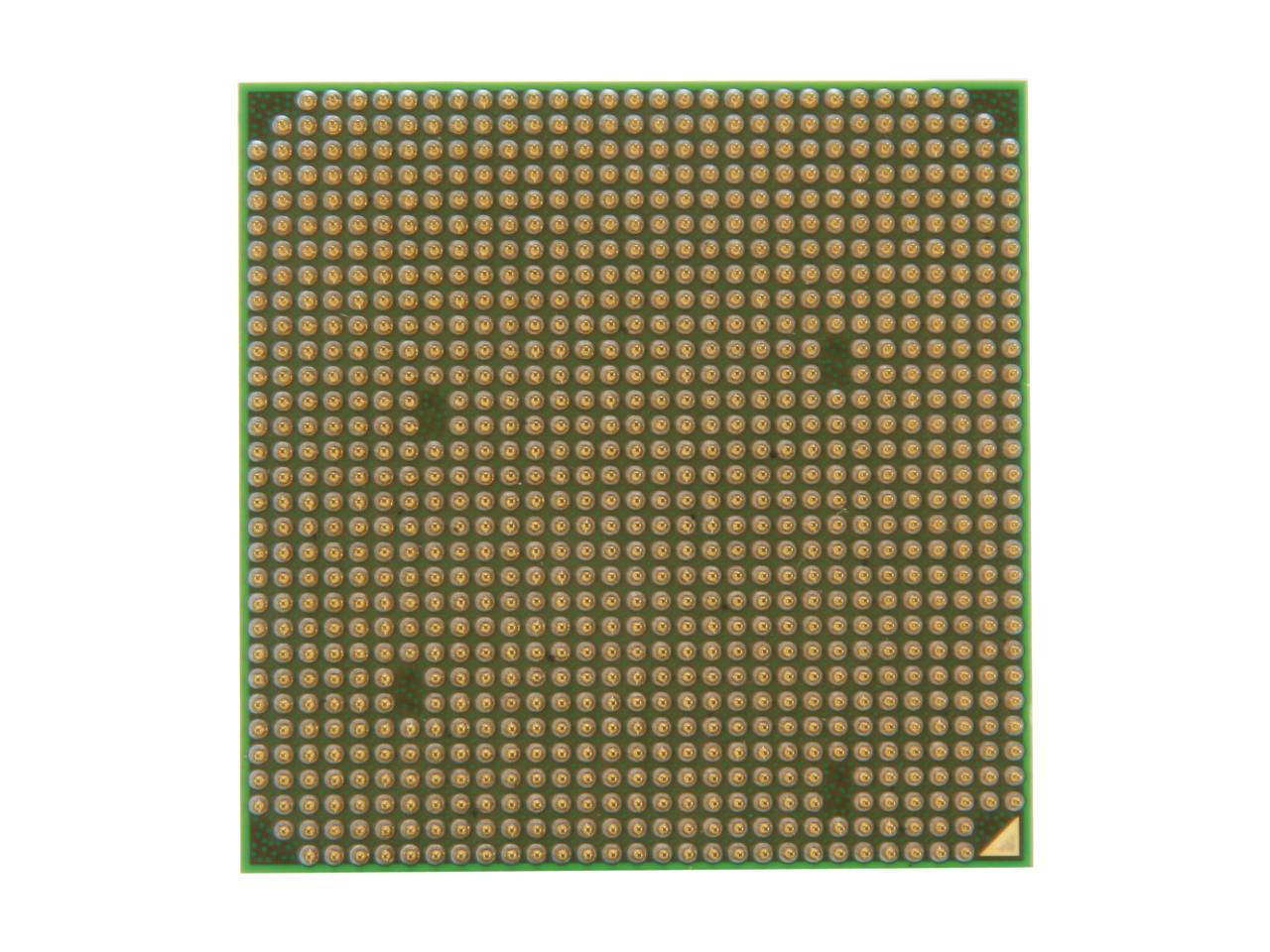 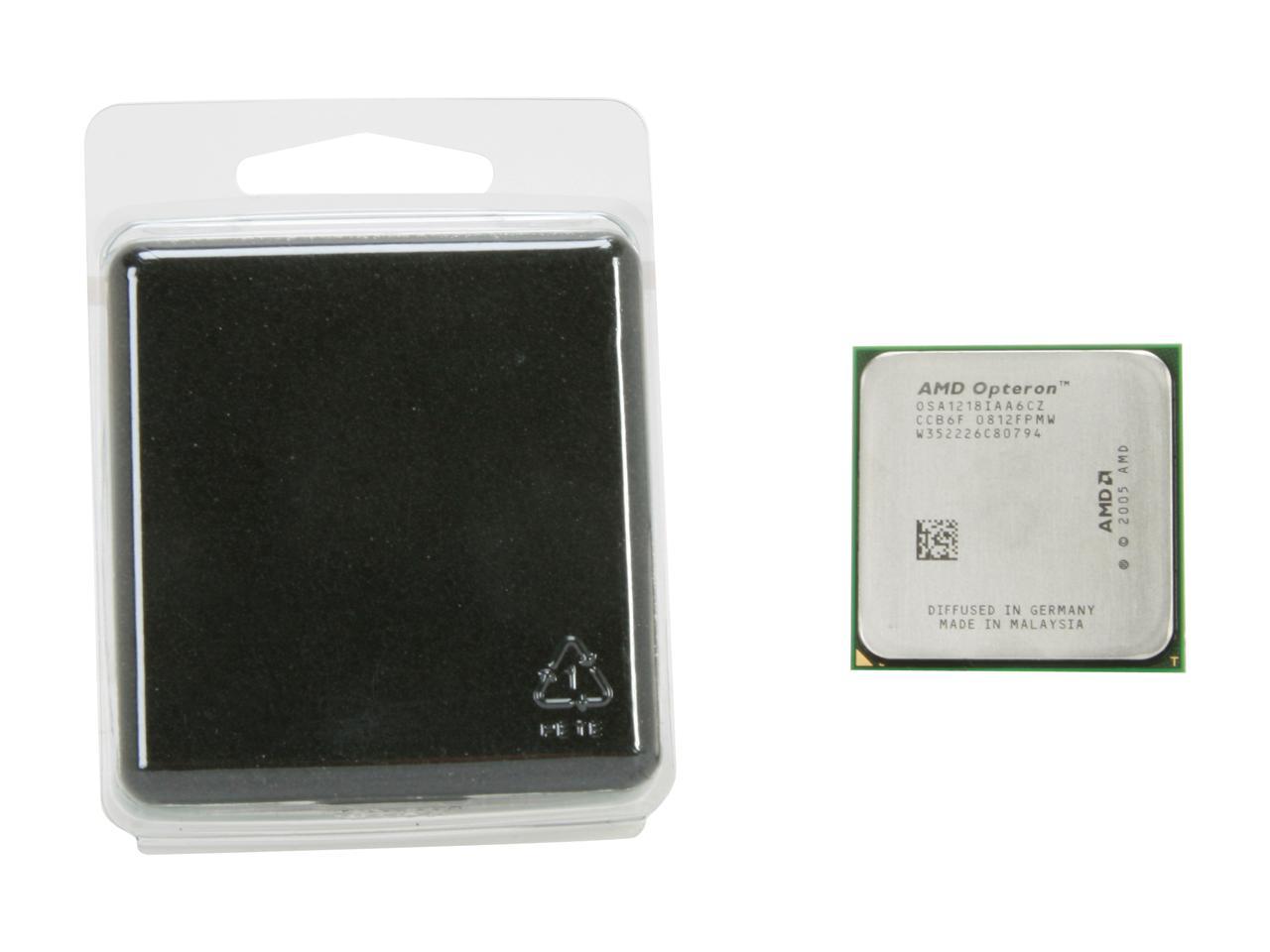 Learn more about the Opteron 1218

Pros: Performs very well in a UNIX environment. I used this MPU, along with a new motherboard and RAM, to repair a failed UNIX server. Although the goal was to restore operation, my client was pleasantly surprised to realize a significant performance improvement on compute-bound tasks. I can't say how that would translate to a resource-hogger like Windows (my company doesn't produce Windows servers), but please feel free to conduct your own testing. :) As is usually the case, Newegg promptly shipped the product at a competitive price.

Overall Review: Here it is nearly 11 years after the introduction of the original Athlon and some 7 years following the general availability of the Opteron series, and AMD MPUs still outperform their Intel counterparts.