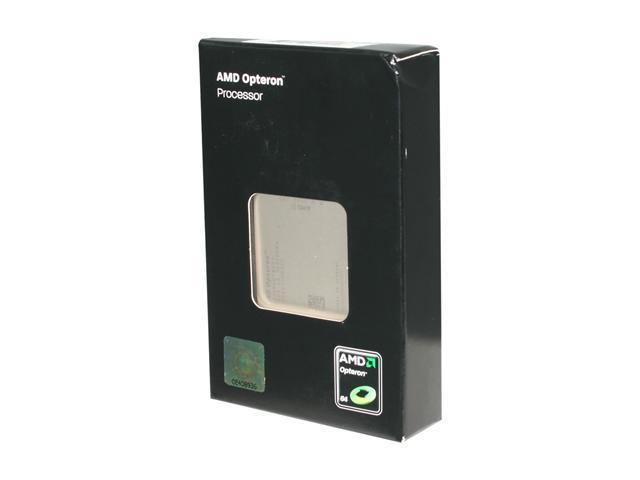 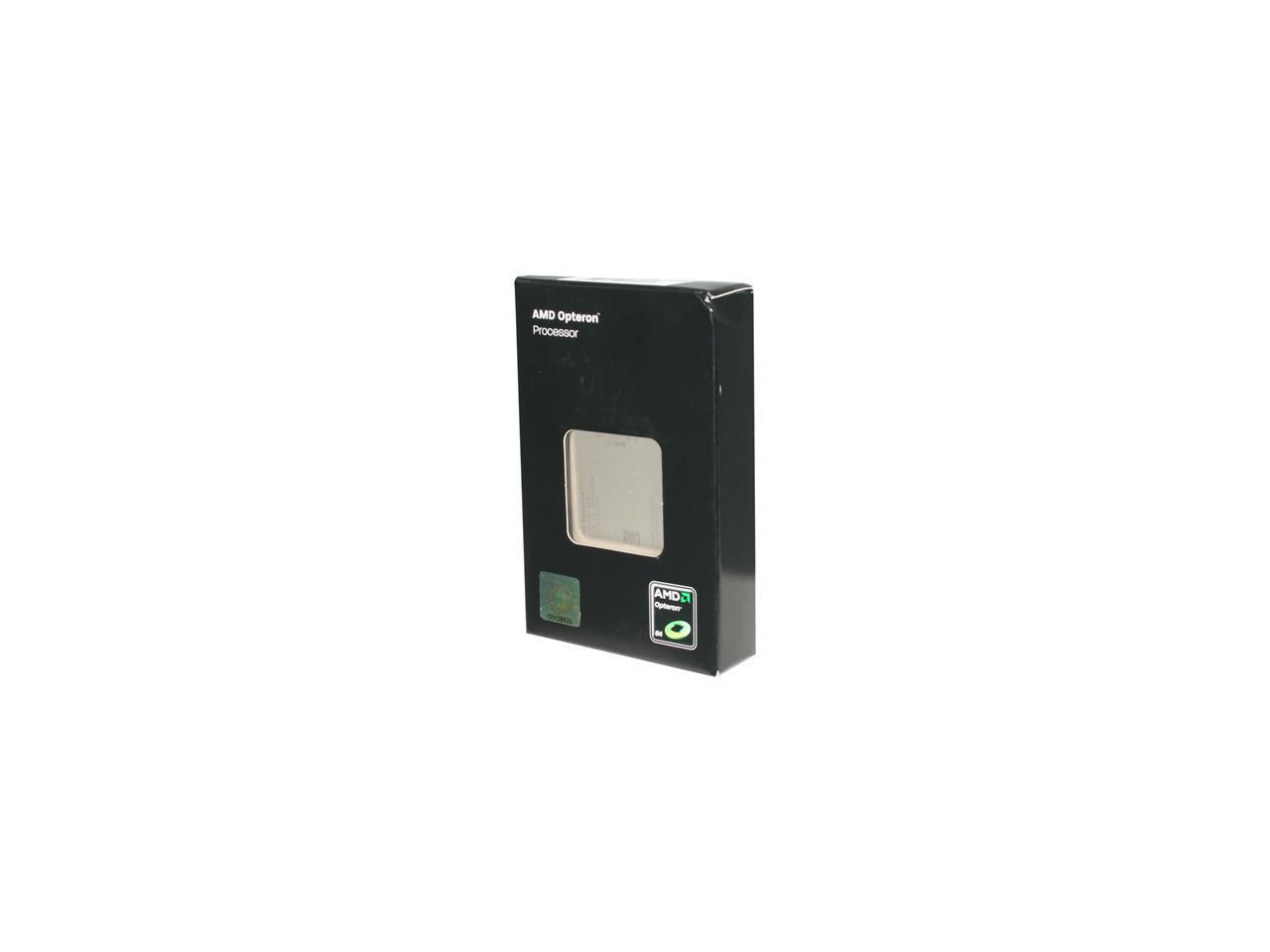 (23) Write a Review
OUT OF STOCK.
Overview
Specs
Reviews
Upgrade your server with the speed, performance and energy efficiency that your network demands with the 8-core Opteron 6128. This powerful processor offers you the versatility you need at a price point you’ll appreciate. Not only will you enjoy the computing power of eight cores, but you’ll also have the same footprint, power usage and thermal envelopes as previous AMD counterparts.
The eight cores per socket offer improved performance for multithreaded environments like database and Web serving. HT Assist reduces probe traffic for cache sensitive applications. You’ll also enjoy the power-saving features. Energy efficiency innovations include Cool’n’Quiet, Smart Fetch and AMD CoolCore to ensure minimal cost and impact on the environment.
AMD Opteron processors also offer support for Virtualization Technology. You can run virtual environments on one system with ease, allowing you to use legacy programs on a separate operating system. Opteron processors also allow for extended migration of virtual machines between physical machines running AMD Opteron processors. Add the convenience and power of multi-core processing and enjoy the benefits of energy efficiency with an AMD Opteron 6128 today!

Learn more about the Opteron 6128

Pros: I was happy to get both for about $600 and end up with 16 cores and a whole new series of cpu's. I am happy AMD is doing something interesting.

Cons: I had to wait a long time to get my motherboard but now all is up and running fine. They come without heatsinks and not many choices are availibe. I got Dynatron and they are very nice. Have not seen any stock ones.

Overall Review: Now you can run the DDR3 in Quad channel. That is something new for AMD.

Cons: - Difficult to apply thermal paste the proper way on such a large chip (literally double the length of a socket AM3 CPU) -No standard coolers (The dynatrons were awful for me...45c idle temperature) -IMC still slower than socket 1366 intel CPU IMCs (In real world) - Performance per core not the fastest, you need to know this.

Overall Review: This CPU is REALLY FAST for some special applications. (SMP)This is a great CPU if youre buying it for the right purpose. Gamers and casual computer users need not apply, gaming will be slow and single threaded applications will not be nearly as fast as other offerings. For example, a system with two of these on a single motherboard will perform about as fast in some circumstances as my SINGLE overclocked i7 930 (4.2ghz), and other times far slower. This is because most applications will not fully use all available cores. Most of the ones I've tested on it utilize at maximum 4 cores, sort of a shame. Basically, it ends up that a 4.2ghz core is far faster than a 2ghz core, and this is the way most programs will see it.

Pros: A lot of power, cheap per core price

Cons: Low clock speeds, just built a duo 6128 and now realise that I probably would have been better off with a couple prebuilt 2600 XPSs' with aftermarket coolers (for my usage) Don't hate on prebuilt, customer support and airmiles are nice.

Pros: In the past I've used HP's with quad core Xeons and VMWare, but after some research we decided to try to build two Opteron-based hosts running Hyper-V on Server 2008 R2 Datacenter. What can I say but.. whoa. We coupled it with System Center Virtual Machine Manager and so far have converted four physical hosts to VM's on two host machines that are identical. Blazingly fast, one of them is a SQL server that I was hesitant to VM but.. not anymore. Can you say "wow"? I can.

Cons: Benchmarks lower than a Xeon that's priced twice as much with half the cores. Um.. okay?

Pros: 8 cores in a single chip at a reasonable price. Works great with Linux and KVM for virtulization.

Cons: Look at PIN's on motherboard as there are so many and they can get messed up easily.

Overall Review: This chip rocks. Compared to my Intel quad core, it 's blazingly quick running multiple virtual images. AMD has a winner with this series of chips.

Overall Review: Presently, this chip is running in a workstation hosting VMs for cluster-based application development. Runs with no issues on both standard desktop tasks and virtualized loads. In comparison to another Xeon based workstation running 2x 5520s, no significant performance hit is noticeable (neither machine, especially the xeon build, would be anywhere near maxed under this load) Currently running at 53C, with a listed temperature tolerance of 55-66C on the AMD site. Cooler is a 60MM dyantron heatsink w/ fan available on Newegg.

Pros: Price, performance. Easy to install in G34 socket and to mount A6 fan on a SUPERMICRO MBD-H8SGL-F-O mobo. Nice and quiet in a SUPERMICRO CSE-743TQ-865B-SQ case with 16GB of ECC RAM. Makes a great ZFS server.

Cons: Higher clock speed would be nice but it is so fast this really isn't a con.

Overall Review: Built gcc 4.6.0 from source in around 26 minutes, running OpenIndiana 148. No complaints there! No bus resets as with the old mpt driver and 1.5TB SATA 7200 rpm disks. This cpu and Solaris are a marrage made in heaven :-).