FREE SHIPPING
Sold by: Newegg
Shipped by Newegg
Newegg’s gift-wrap service is the ideal solution for making your gift special! Select your item as a gift, then add your message. Your gift will also be discreet with no prices being included on the packing slip.
Price Alert
Add To ListFound on 132 wish lists 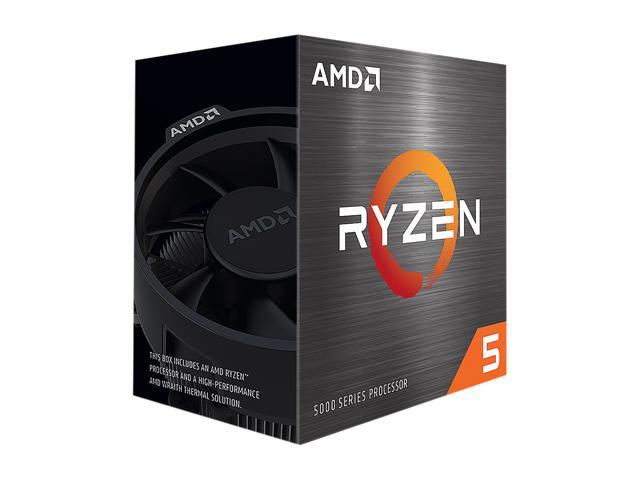 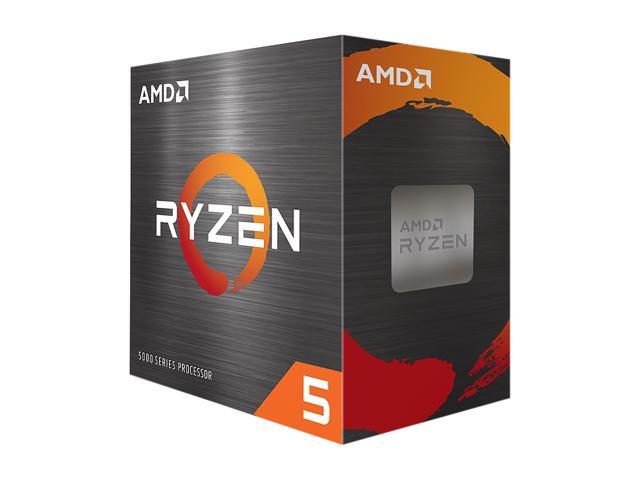 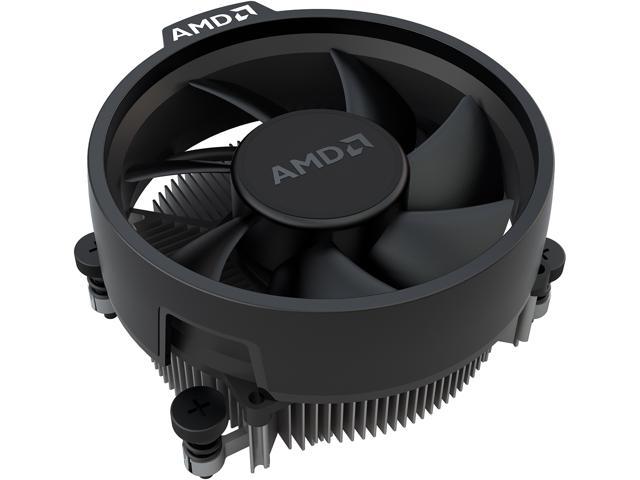 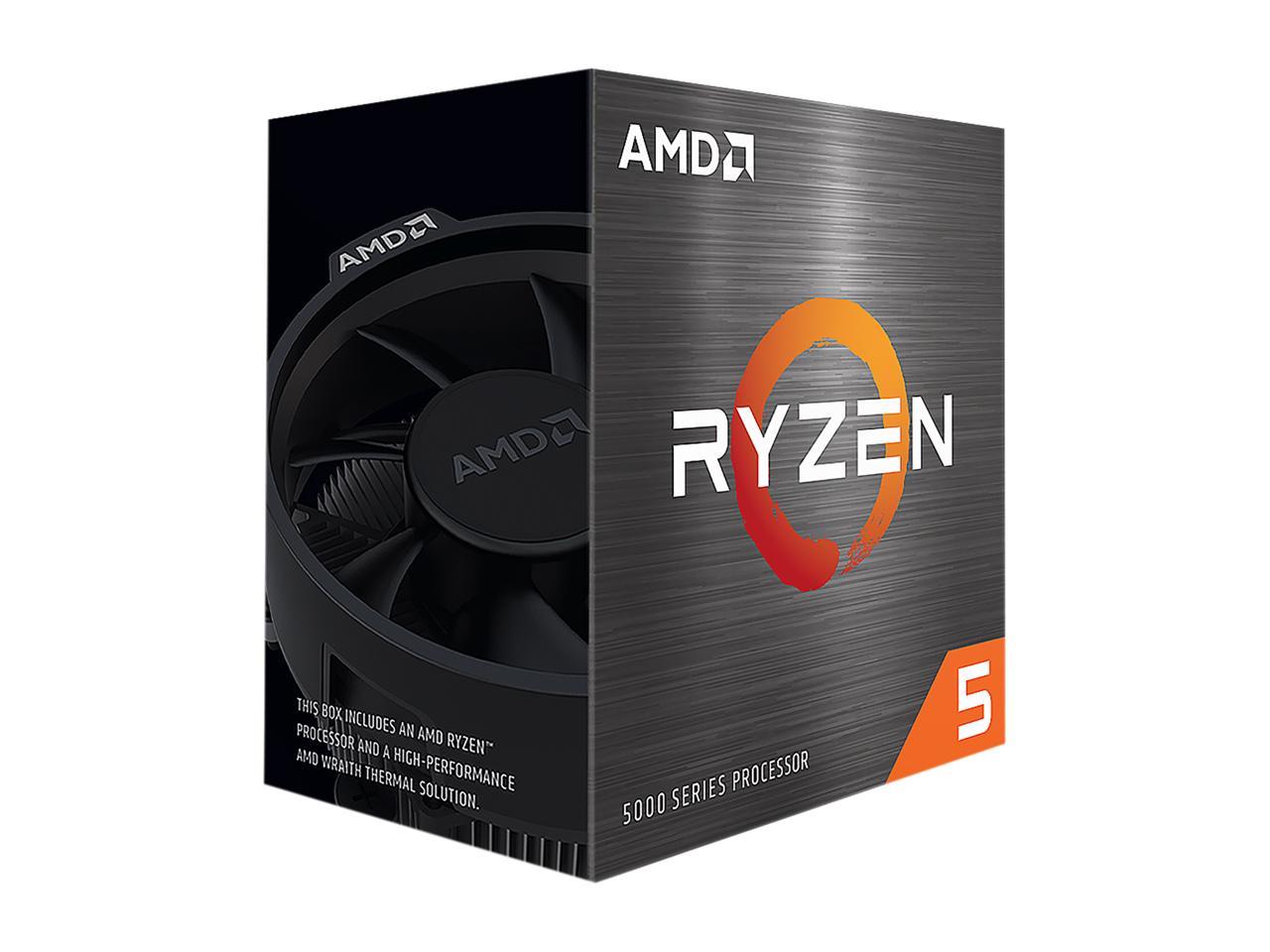 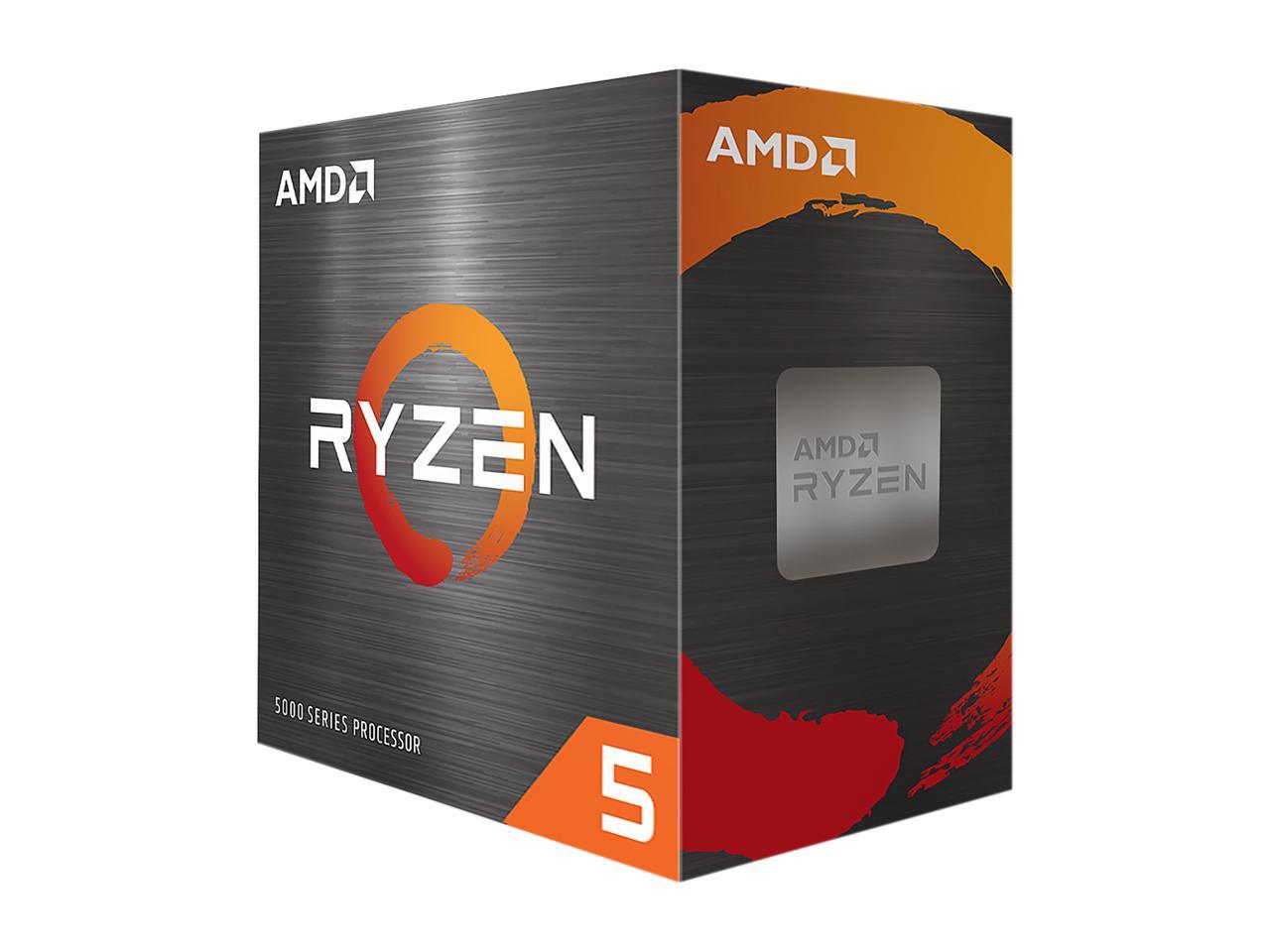 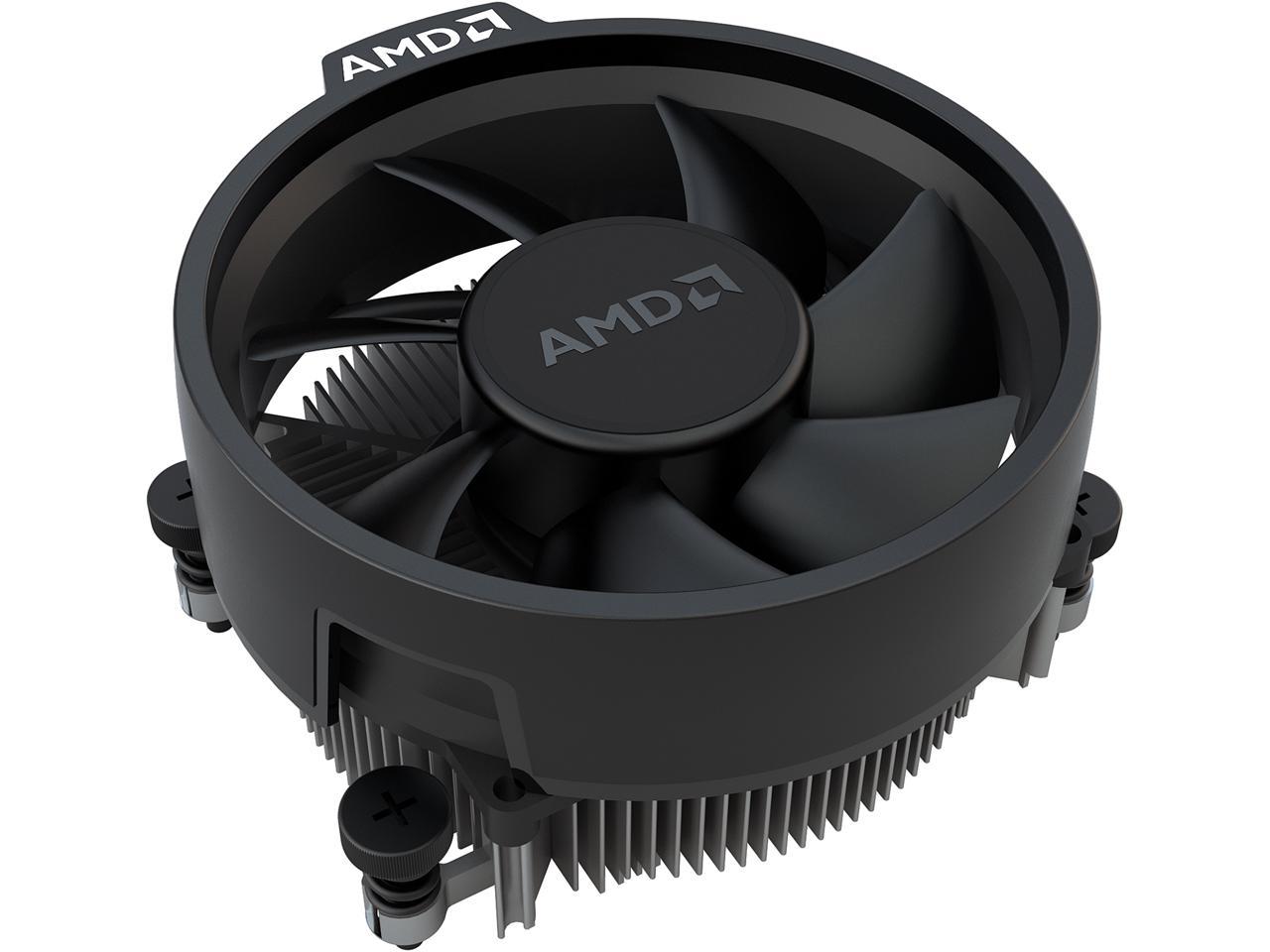 Pros: pros, It's a new release to update my 5 year old cpu and a good price with promo code. Really woke up my computer.

Overall Review: I needed to replace my first gen Ryzen 1300x cpu. Should be obvious to anyone, I am not a gamer. But I do like an adequate and responsive computer machine. I know that the am4 is winding down, but can still serve me well. The Ryzen 5600 has received some very good reviews from Tom's and GamersNexus and Paul of Hardware fame says it's the only one of recent releases that's worth a 'darn'. I am tickled pink (look up what that means kids) that I made the buy. Long overdue.

Pros: I finally upgraded from a first Gen Ryzen to a Fifth Gen Ryzen, and the results are satisfying. Got this when there was a promo code for 15$ off, worth every buck. Would buy this rather than spend 20 more dollars for the X version. Ryzen 5 1600 to a Ryzen 5 1600, still same cores and threads but nearly a huge spike in peformance due to the zen 3 architecture.

Cons: I dont see very much cons other than lower clock speeds than the 5600X, but the difference isnt that far from each other. And barely is noticeable.

Overall Review: If youve had an old processor for a while, and your waiting for that day, to finally get an affordable processor? Now is the time to start getting it.

Pros: -I'm loving the this CPU, I'm pairing it with a 1660 super and they are a great combo for 1080p gaming with amazing FPS

Cons: -I don't have any complaints :D

Overall Review: - This is a great CPU for a mid tier build, the price tag is hard to beat, I would recommend getting a solid Mobo with it just in case you feel like upgrading later!!!

Pros: Cheaper than the X version , nearly the same performance.

Overall Review: If one really wanted to , a 200mhz overclock would net the same as the 5600X for less. I have owned both through different revisions of my build. Real world performance difference is not noticable. Save a few bucks and put it towards other components.

Pros: It is noticeably quicker than the Ryzen 7 2700 that it replaced.

Cons: At this time, nothing negative.

Overall Review: The first 5600 CPU sent to me did not work out of the box. NewEgg replaced it without any hesitation; their service is appreciated. Some advice; this CPU is a new model and up-to-date drivers and bios firmware may be necessary to get it to work properly. See attachment for specs on CPU, RAM, & Motherboard.

Overall Review: Lots of people *talk* about the latest and the greatest, but most people are better off buying lower end stuff after they're no longer "the latest." Except for a small minority of people, even the "lower end" is more than capable, for much less money. 6 cores / 12 thread is fantastic for most anything these days. Wraith Stealth is adequate, but personally, I'd rather skip that and get a few dollars discount and a smaller box. If they're willing to throw in a Wraith Spire, I'd take that, though, as Spire is definitely a capable cooler. Attached CPU-Z voltage is not correct. HWInfo64 shows it sets VID of 0.950V, with real measured voltage slightly lower than that. Even at max boost, it's barely over 1.2V. Not sure if B0 stepping behaves the same, as I don't own one, but people have successfully run these are much lower voltages.