FREE SHIPPING
Sold by: Newegg
Shipped by Newegg
Newegg’s gift-wrap service is the ideal solution for making your gift special! Select your item as a gift, then add your message. Your gift will also be discreet with no prices being included on the packing slip.
Price Alert
Add To Wish ListFound on 281 wish lists 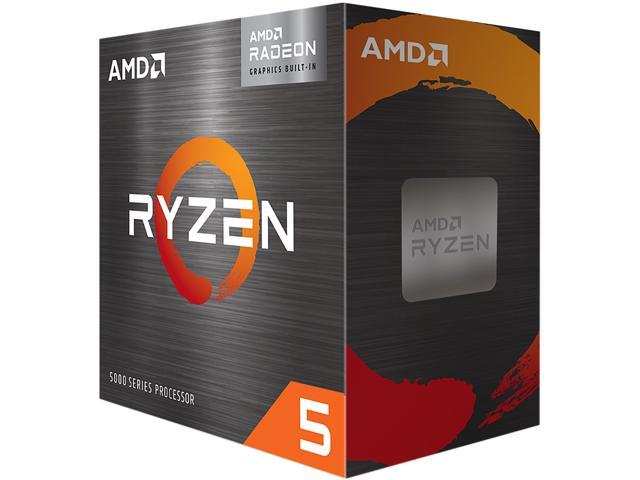 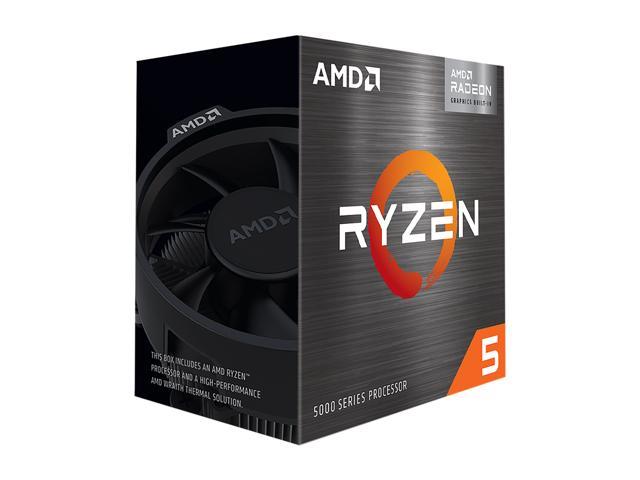 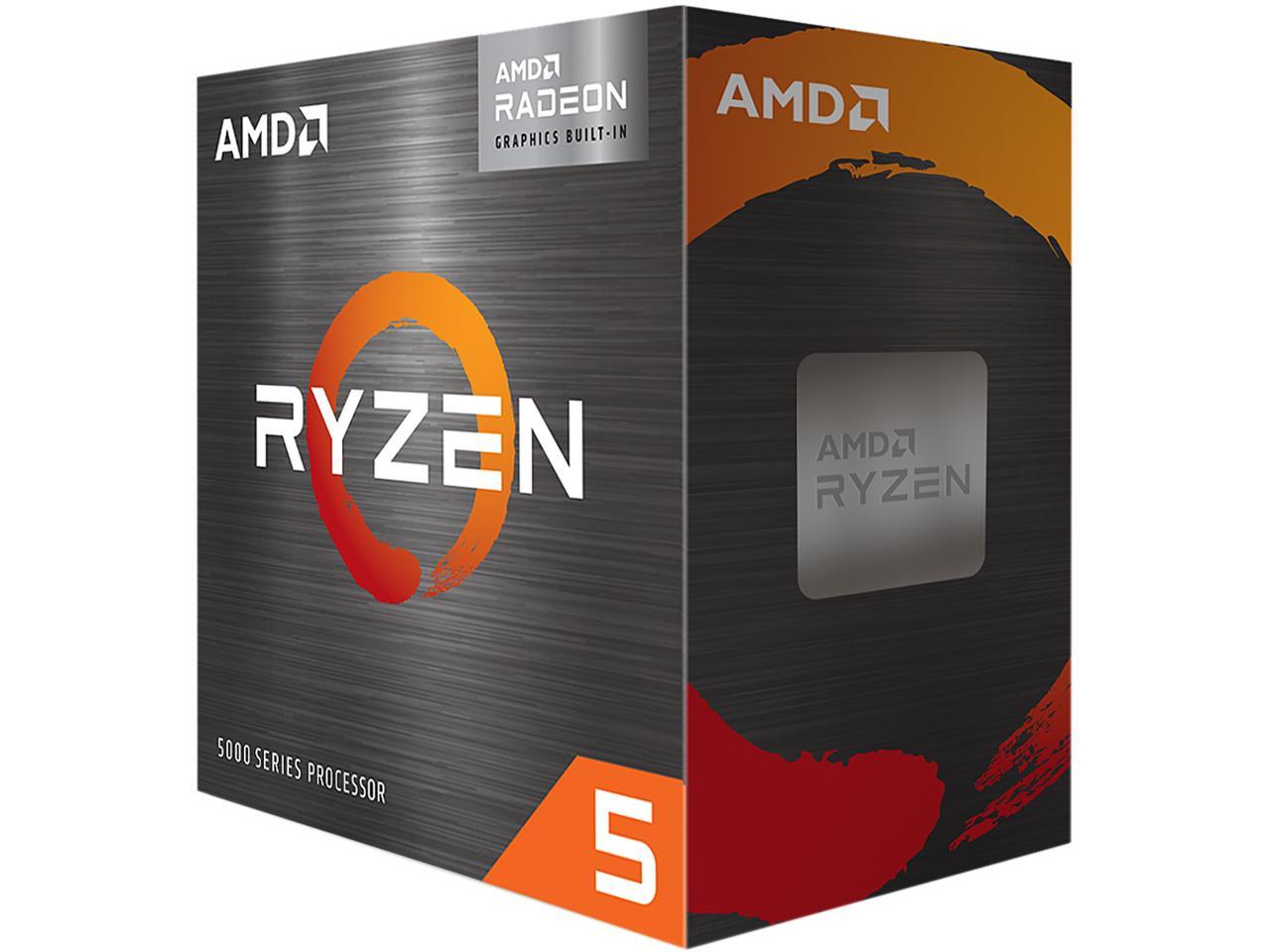 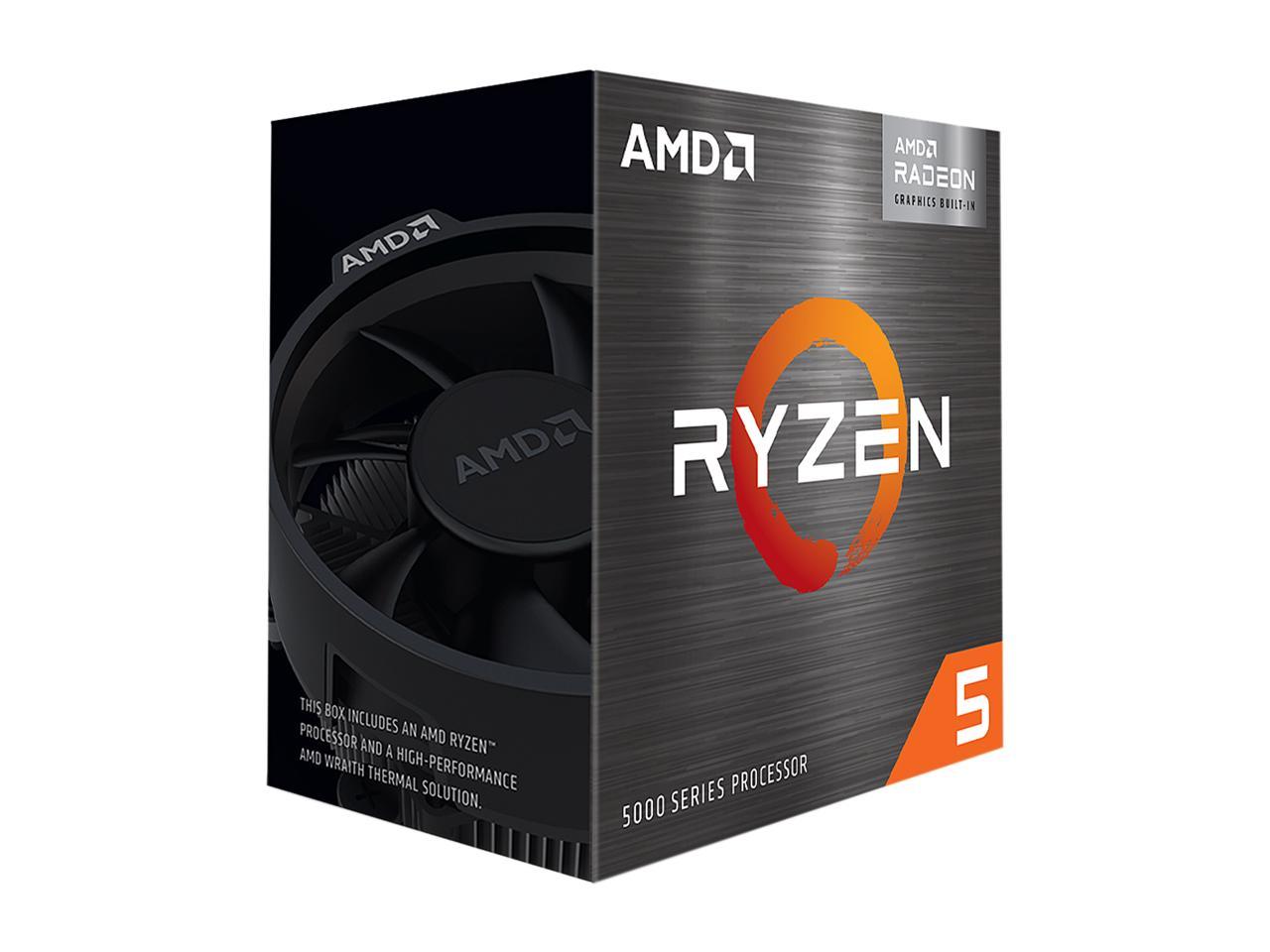 Overall Review: I would recommend this to anyway who needs video capability for moderate systems and doesn't want to pay $300+ just for ANY graphics capability. Anyway looking to build a budget system now could also use this as base to cut costs with the ability to later add in a better graphics card This also looks like a good option for low power system- at 65W draw for both the cpu and gpu it doesn't low power hungry, and unlike the 35W version, this is a available Lastly, this is a good for any mini-itx setup- with no graphics card, your system will be less hot and cramped. Could make an argument for the 5700G in some cases, but not sure that the extra $100 would be worth it.

Pros: This works as well, if not better than my GTX-780ti in my old X-370 board using a 2600X CPU. Most games at 1080p run pretty well with moderate settings. Excellent 4K video for general computer use and streaming. Very fast CPU functionality over the 2600X. Really compliments my B550 (and A520 of my friends) mobo. Typical no-hassle installation using AMD pre-applied thermal paste and Stealth heatsink/fan. Gives a lot of room in a small case to make for better system cooling.

Cons: No PCie 4.0 X 4 from CPU using this processor, so if you are using a B550 or A520 chipset motherboard you won't be able to use more than PCie 3.0 X 4 for your NVME, actually this might be a positive in that PCie3.0 NVME's are steadily getting much cheaper and you may be able to double+ the amount of storage for the same or less money than a PCie 4.0 NVME, let's get really real here there isn't that much actual user experiential difference between PCie 3.0 and PCie 4.0 storage devices.

Overall Review: This is really a great APU @ a very good price point for the average everyday computer user who isn't planning to play high-level games in top-end settings. This APU really does its job very well. I will buy it again and I have already recommended it to several others who are extremely happy with their purchases.

Pros: - runs very very cool with AIO 240mm (I know it's over kill for 65w CPU), Idle at 26-29c, maxed at 62c. - delivered fast. - real solid performance (multicore and single core). - I was impressed with the integrated iGPU performance, solid and stable, it perform far away more than what I'm expecting from iGPU specially with the aging graphics architecture

Cons: non till now, especially when I get one with MSRP price tag

Overall Review: this is my 2nd AMD CPU and I'm very happy with it, specially with the GPU shortage

Pros: - Fast - No need to buy an expensive graphics card

Cons: - Have not been able to get it to work with Davinci Resolve film editing software, though it works fine with Cyberlink Power Director.

Overall Review: - Good for diy pc builds (as mine was), with the option to add a graphics card some day when graphics card prices are back to normal. My son actually did the build for me.

Cons: - Can require bios updates to work on older motherboards

Overall Review: Is this going to replace a GPU card for gaming? No. Is it better than other iGPU CPUs/APUs? Yes. It's not quite as good as the 5700G, but given the 27% price difference, it's certainly a bargain. The average performance difference between the two is about 7-8% on most tasks. You'll want to pair this with fast RAM (ddr4 3200), and if you're buying an older AM4 motherboard, make sure you can update the bios to a version that's compatible with AMD 5000 series CPUs.

Pros: The 6 cores and 12 threads are golden numbers for gaming and using it for work alike, the stock air cooler fan is just sufficient enough to the point that you don't need to go and buy another cooler when it can already reach 4.1 Ghz for me, that is how good this processor can be beating others compared to their price and clock speed

Cons: An issue I've encounter as an amateur in PC building is that you have to go through a confusing process of updating the bios of motherboards that were made before this CPU was made, which I would advice and say get a mother board that is already compatible with the CPU so that the mistake isn't repeated.

Overall Review: Overall the CPU performs well in cost and performance along with the fan, suitable for gaming and work, however a tedious task to perform a update a motherboard so that it can be compatible with the CPU

Cons: Can get a tad hot on the stock cooler if you really push it, but still well within tolerance.

Overall Review: I needed to build a computer for work, coding, DevOps stuff. I did not care about graphics. This fit the bill perfectly. Decent GPU performance for low end stuff and since its an AMD Vega 7 GPU it is natively supported in Linux through the opensource mesa drivers.

Pros: - Vulkan support, which means this will run most of your Steam games if you're using Linux as your OS. - Much higher overclocking potential than 3400g, especially ram

Overall Review: Fantastic option for small form factor gaming PCs. It gets the job done for older titles (think 2010 - 2016 games), which happen to be the ones I play. It tends to struggle with newer or poorly optimized titles, even if reducing resolution to 1280x720.