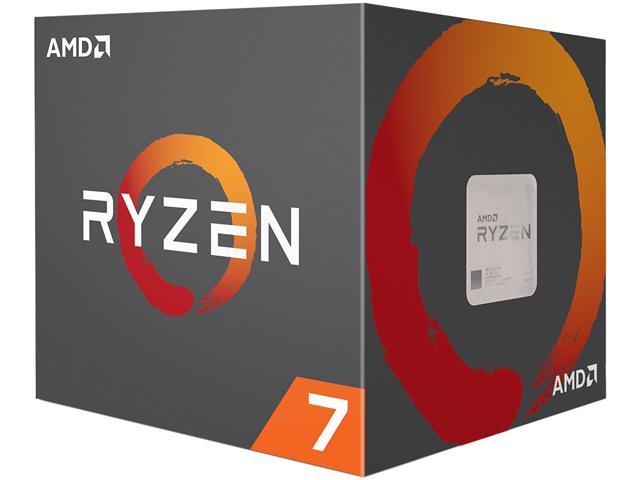 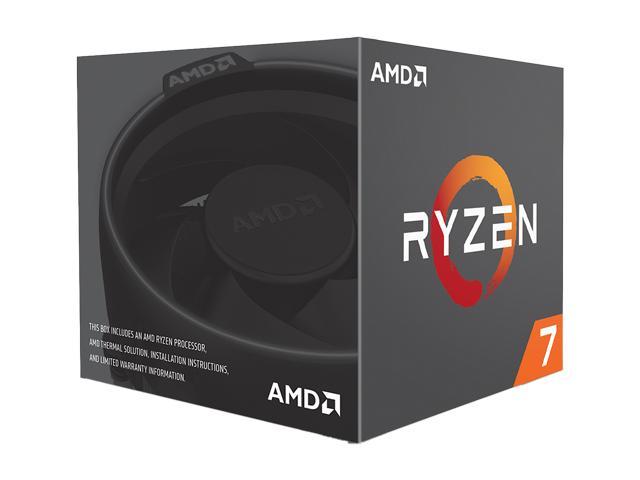 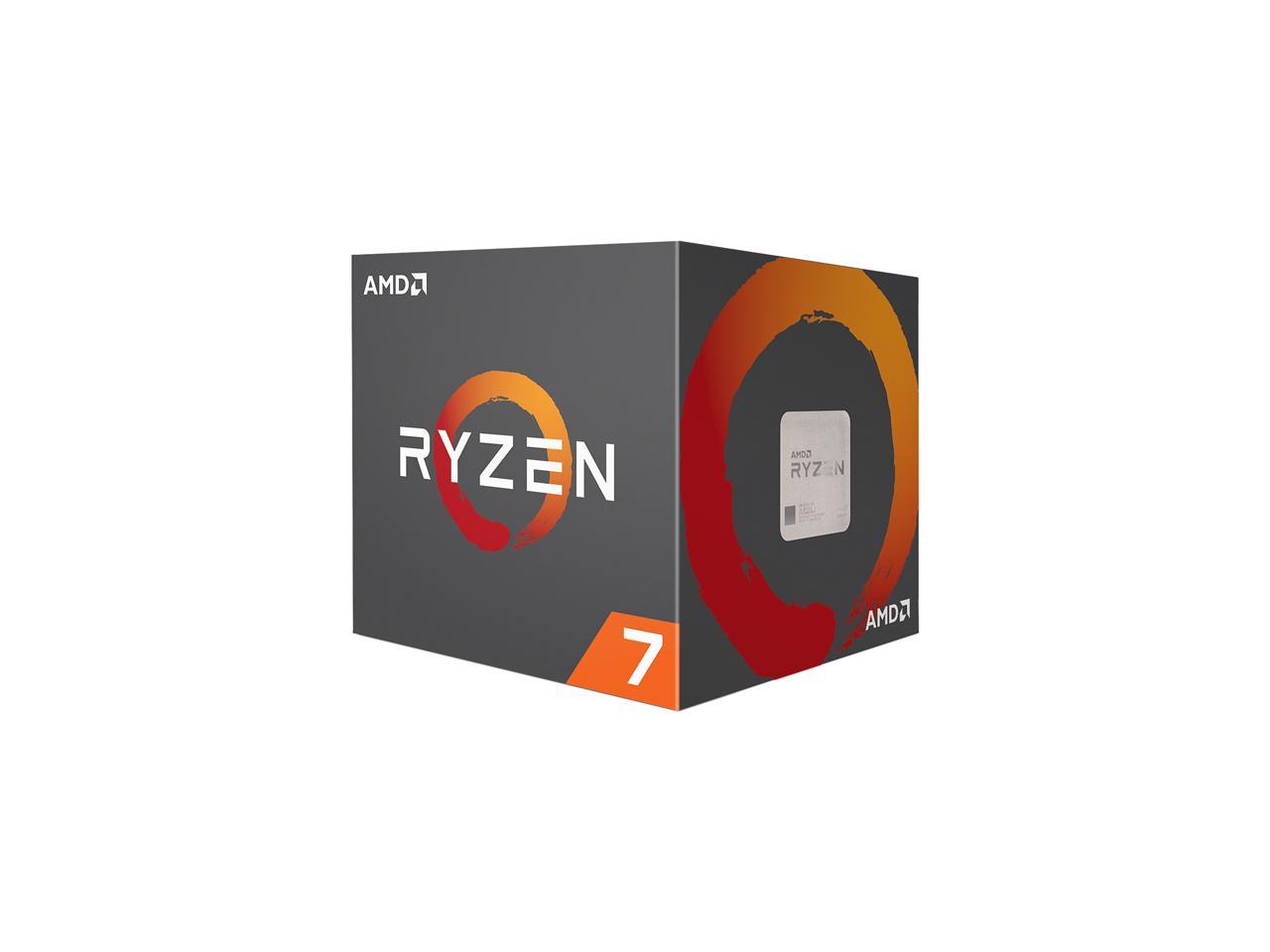 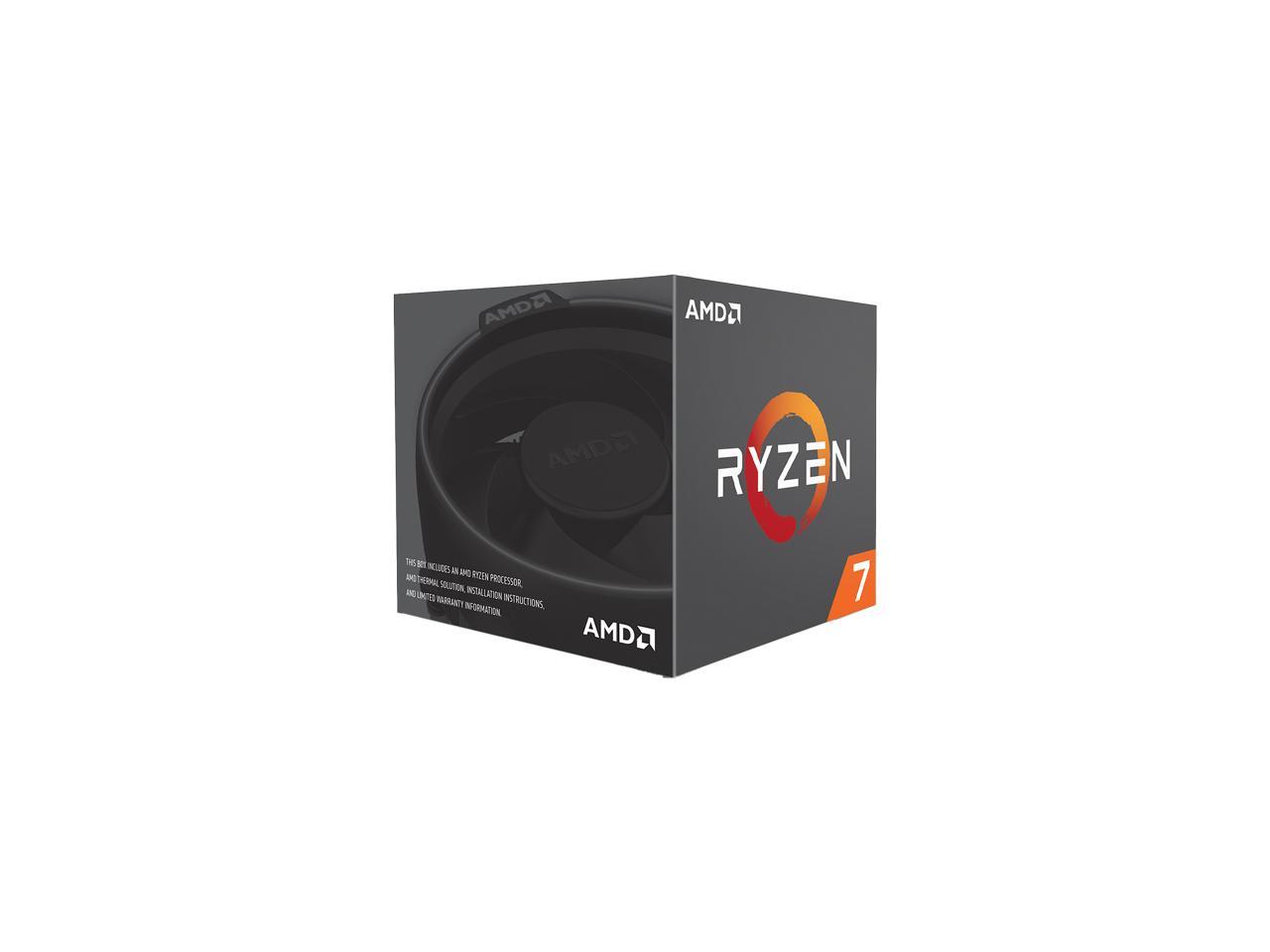 Pros: Let me be perfectly clear on the drastic disparity between either the Phenom 2 1100T or the FX9590 and this absolute blessing: Double the scores. Double the physics scores in all of 3DMark's tests. Double the Draw Calls in 3DMark's API test. Double the 1% lows in all the games I've tested thus far (average). The above resulting in a rough average 50% increase in average FPS in all games tested.

Cons: Ryzen+ is coming in a couple months... /sigh

Overall Review: I've not taken it for an OC test run yet, but more than satisfied stock.