OUT OF STOCK
Sold by: Newegg
Shipped by Newegg
This item is currently out of stock and it may or may not be restocked.
Out of Stock
Add To Wish ListFound on 20 wish lists 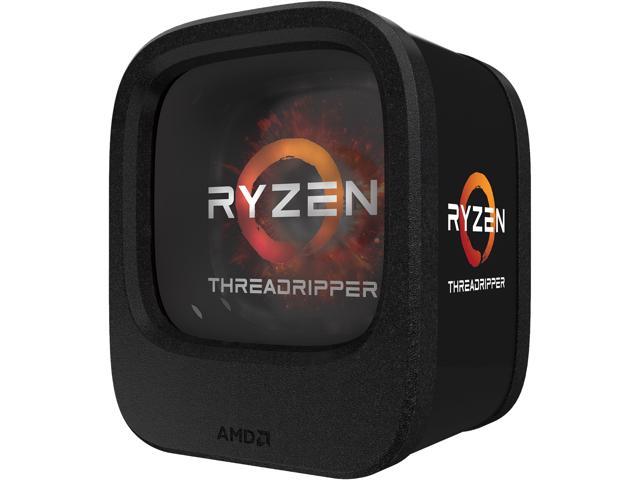 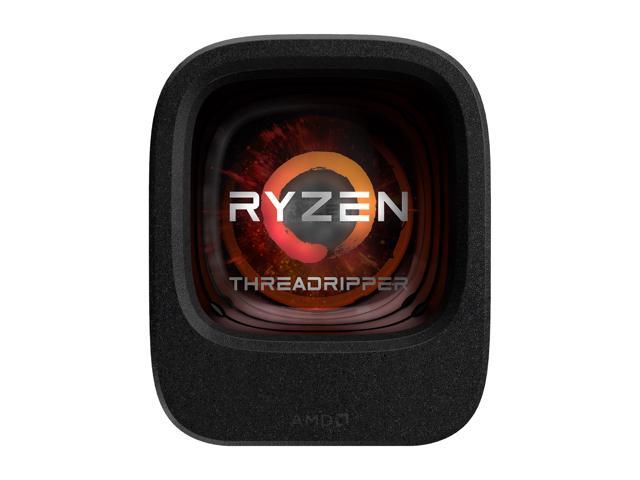 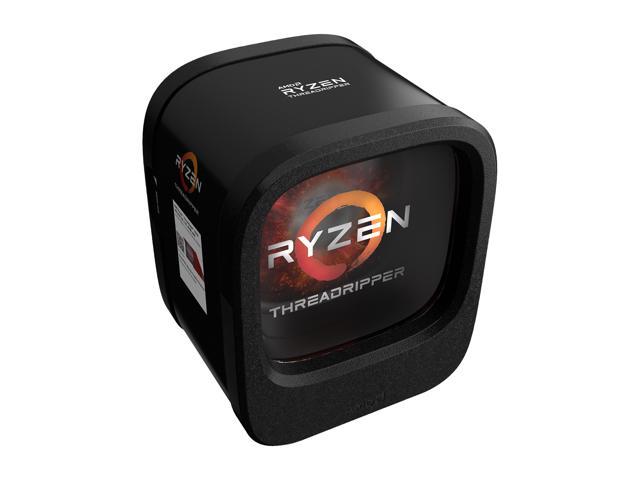 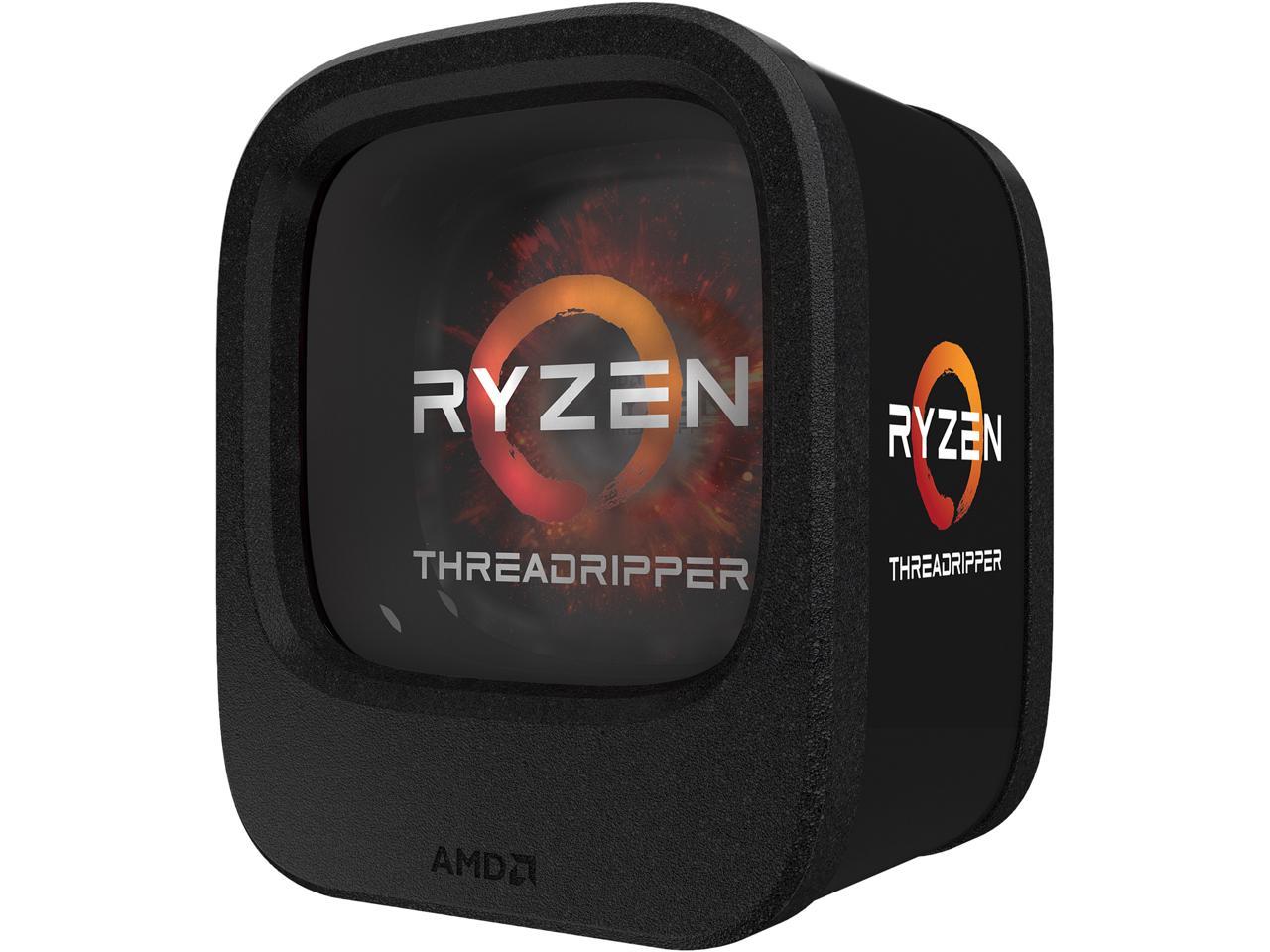 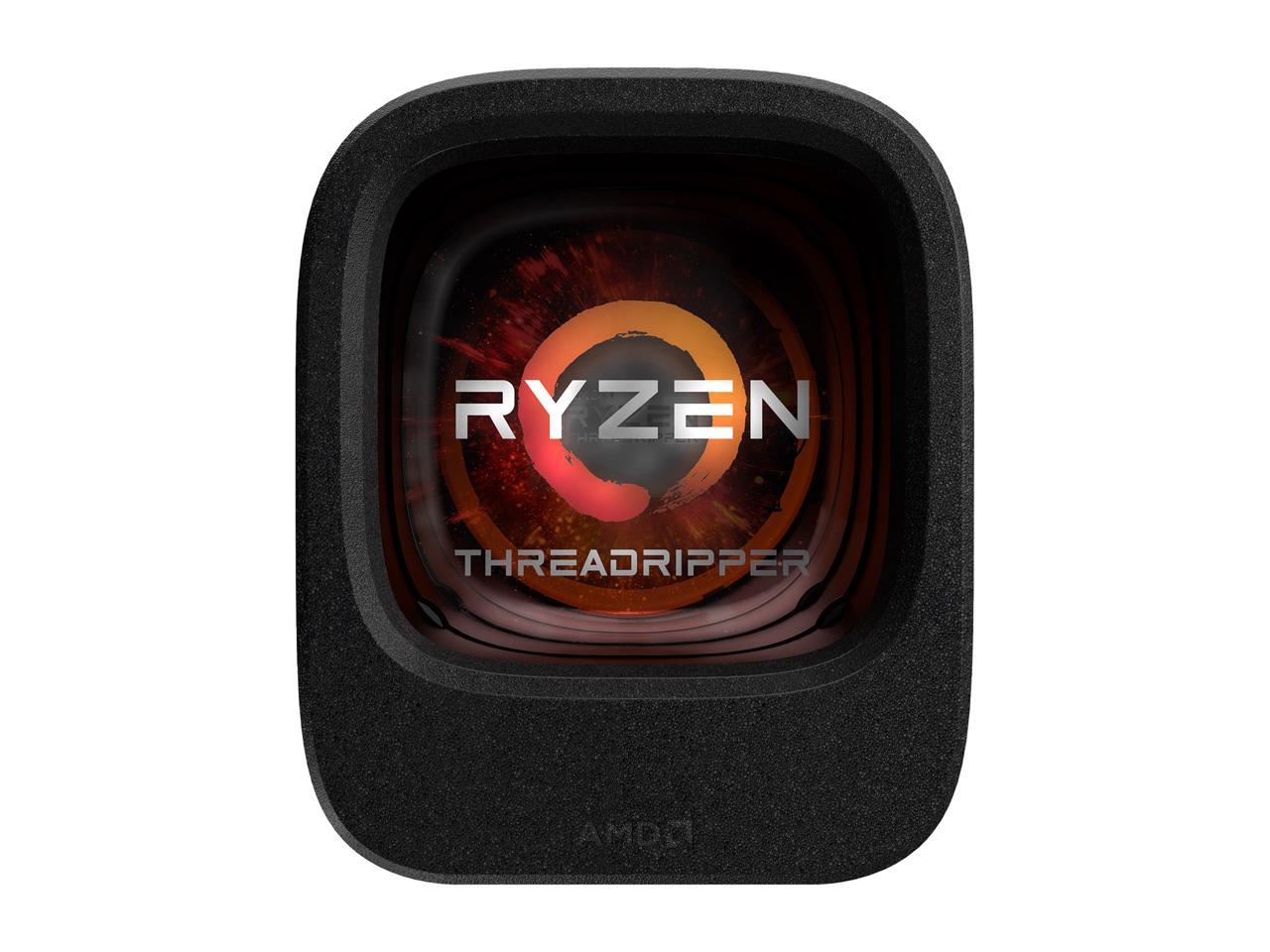 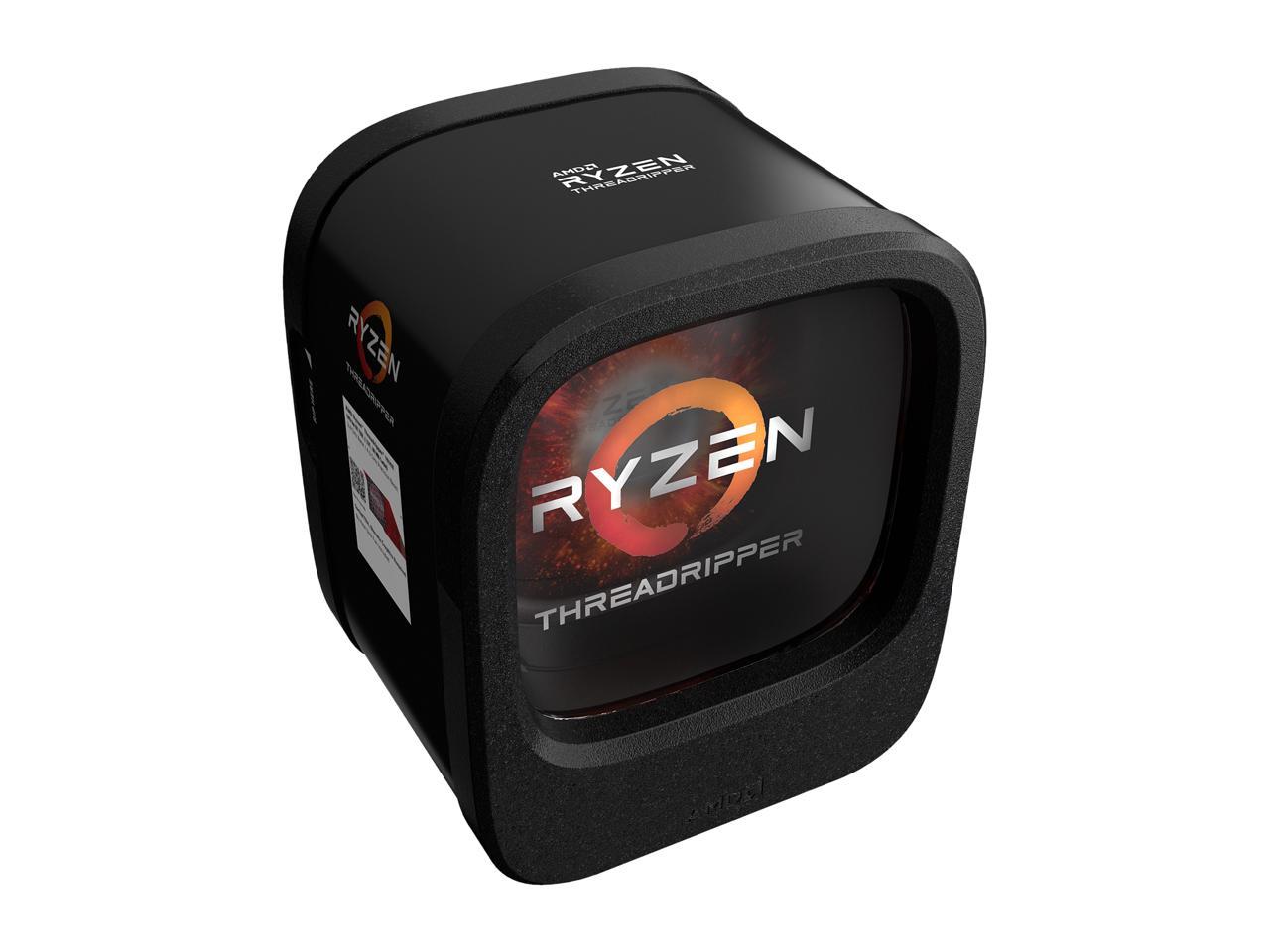 Pros: + Every 8 or so years I make a platform upgrade, and this thing looked BIG and fast so I went for it. + I use my desktop for all kinds of stuff and I want a platform that i will not have to upgrade from for another 8 or so years. + This cpu is Amazing and i think ill love this platform. + With my mobo it is set to 4.0 with no sweat. I have a custom loop so temps are around 23c under hours of running game servers and other work loads.

Cons: - price was a bit more than i wanted to spend, but If i was unwilling to pay it then i would not have gotten it. - Some games and old applications just don't work on this cpu. most applications do work and i have half a dozen other computers to run old games on and such on, but it would have been nice if the cpu ran all applications.

Overall Review: = this is my first AMD cpu since 2002. They have been rubbish for a long time and its refreshing to want to get, and then own and love a cpu not from Intel.

17 out of 18 people found this review helpful. Did you?