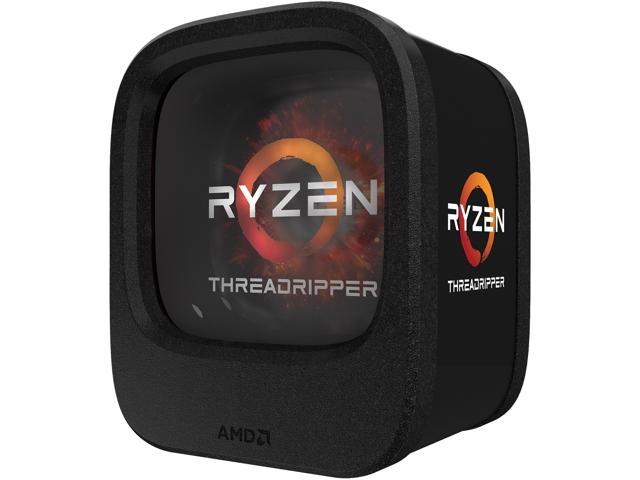 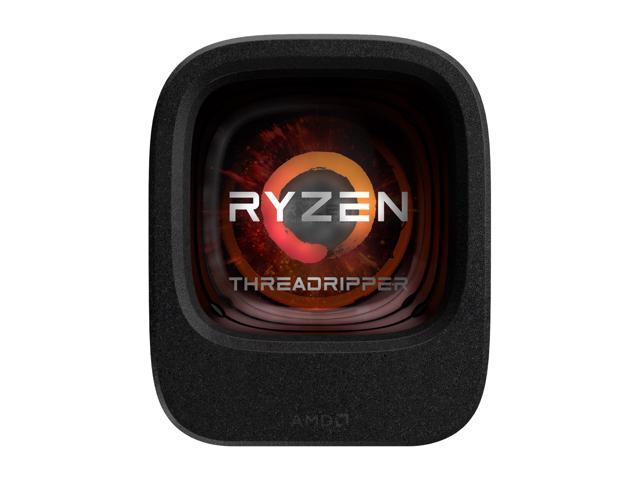 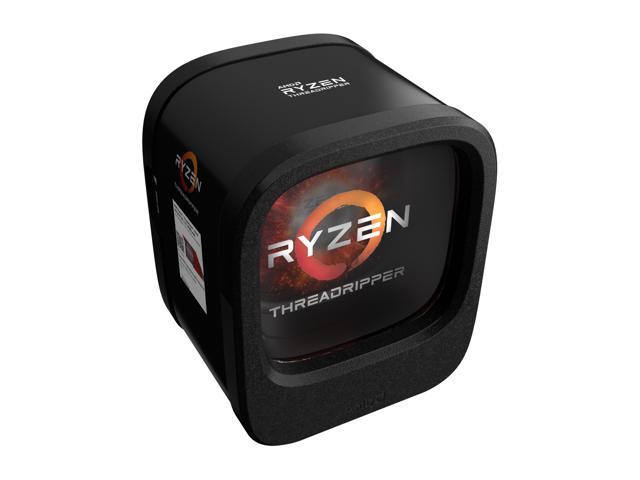 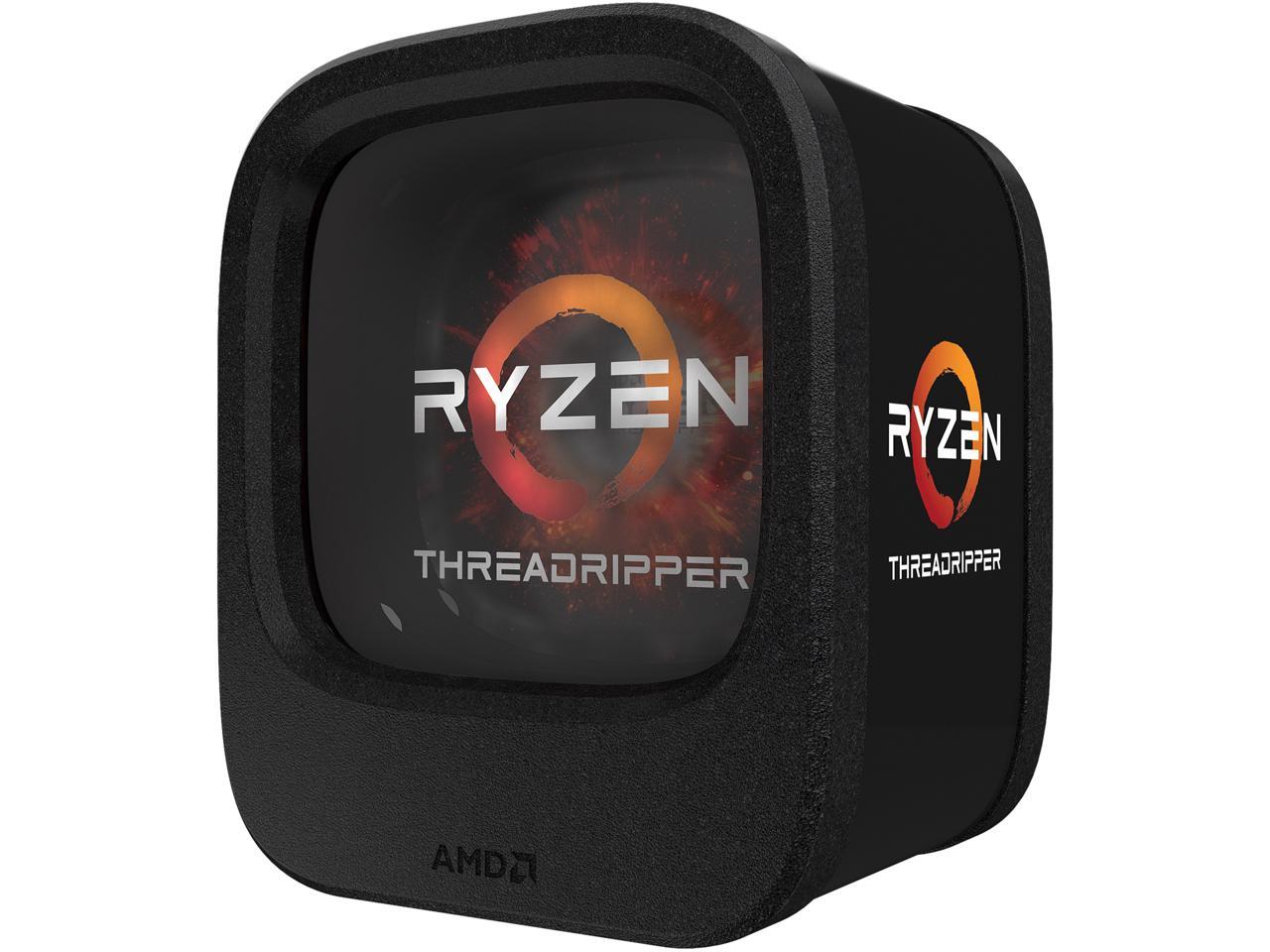 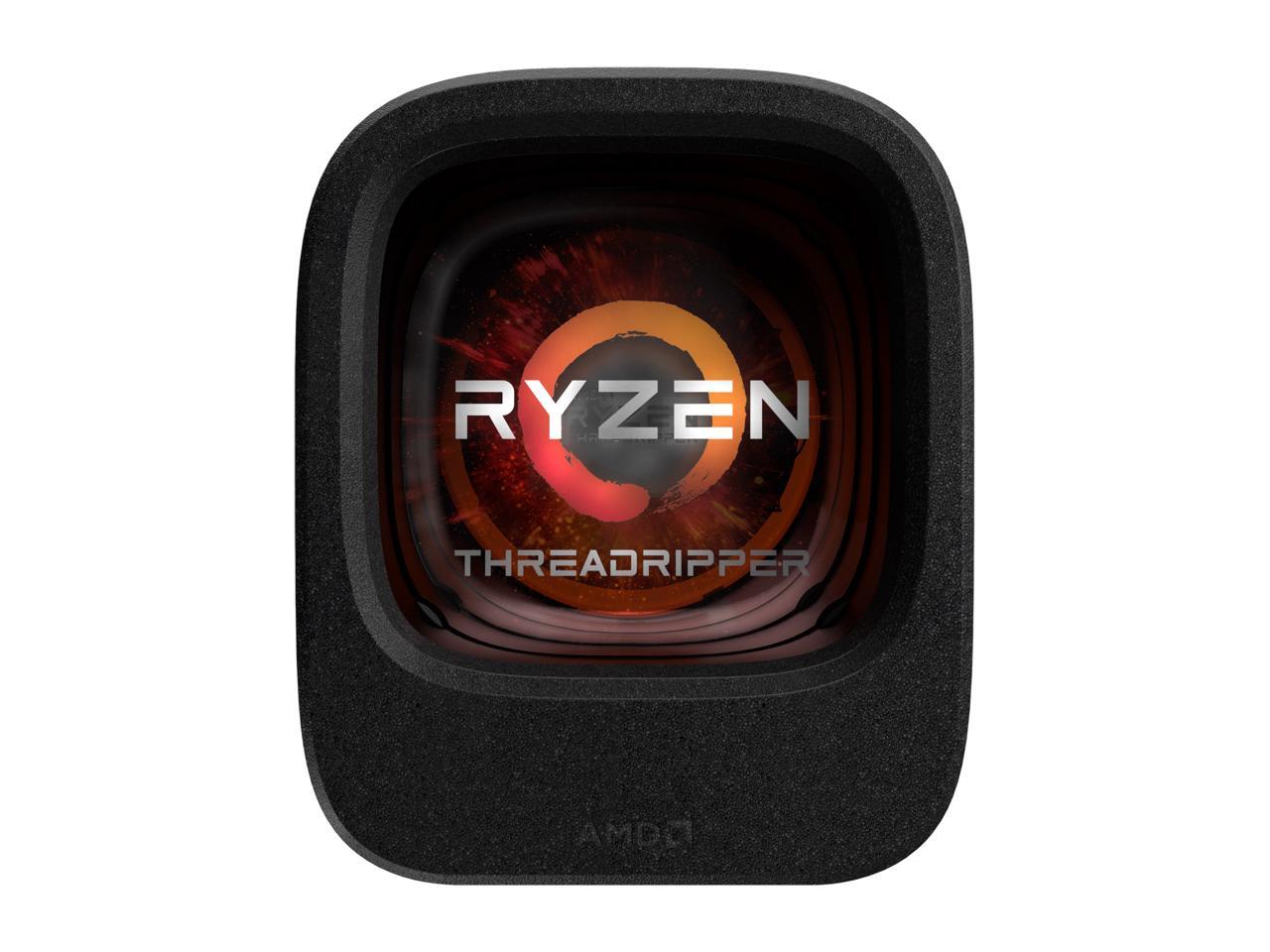 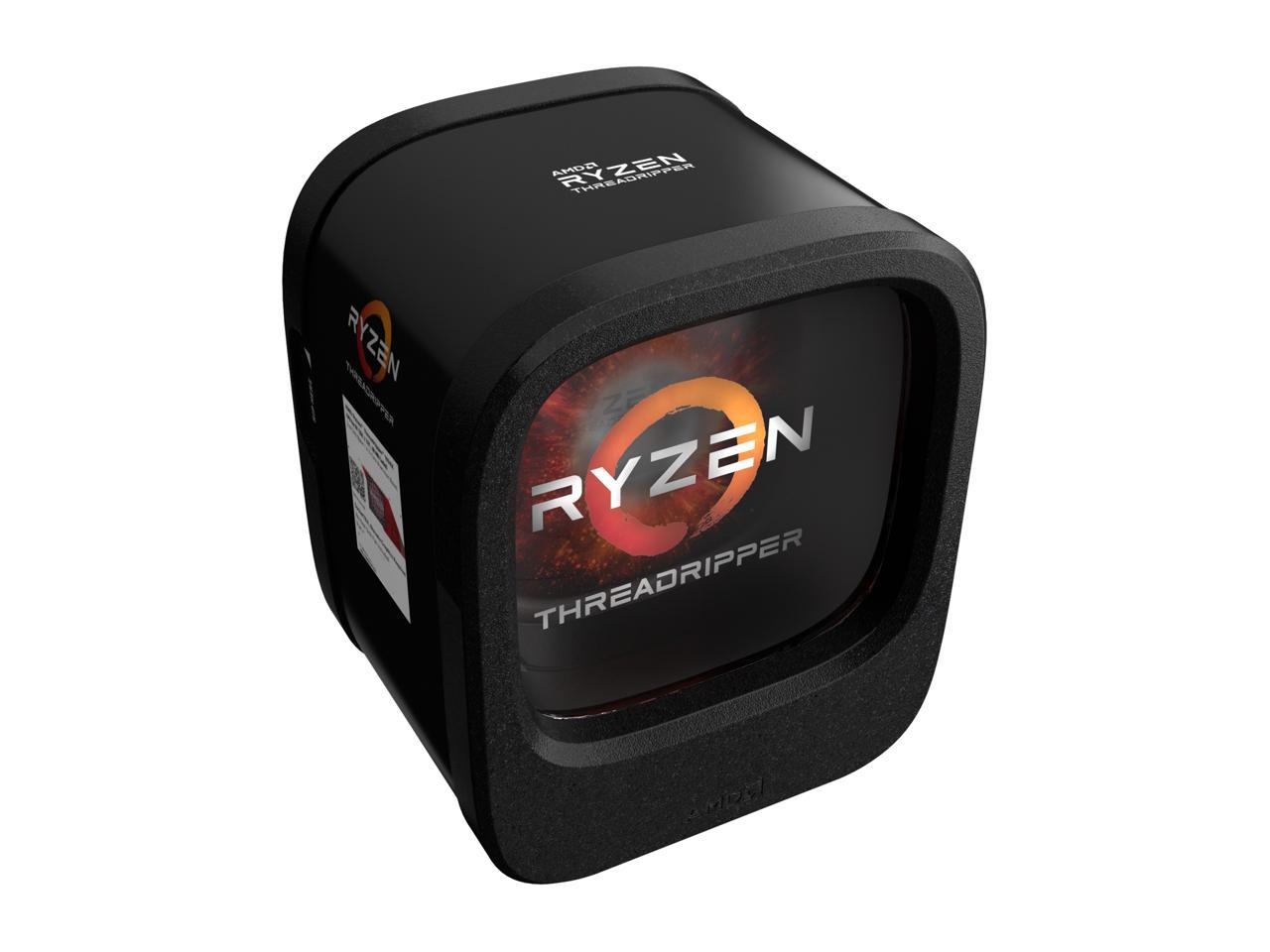 Cons: NONE 6 months plug and play on the original bios.

Overall Review: Runs like a 1700X with the Threadripper I/O. Run G Skill 3200C14 at 3466C14 quad channel with two clicks in the bios. It is plug and play on every Linux Distro I've tried. In the future, the cheapest TR ZEN2 may be 24 cores and out of the budget builders price range. I got all the features of AMD's HEDT TR on a $300 CPU.