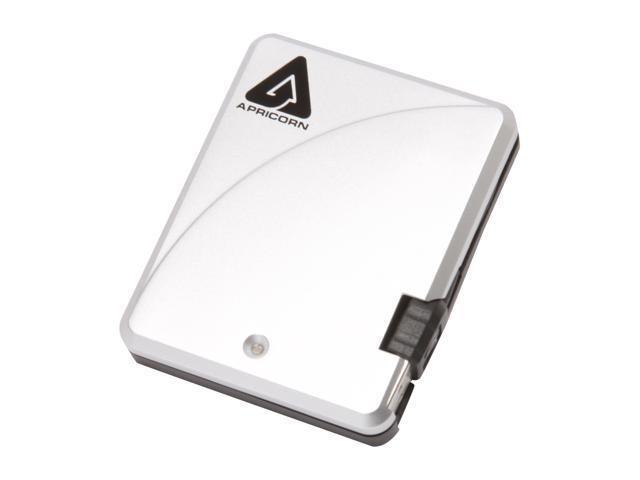 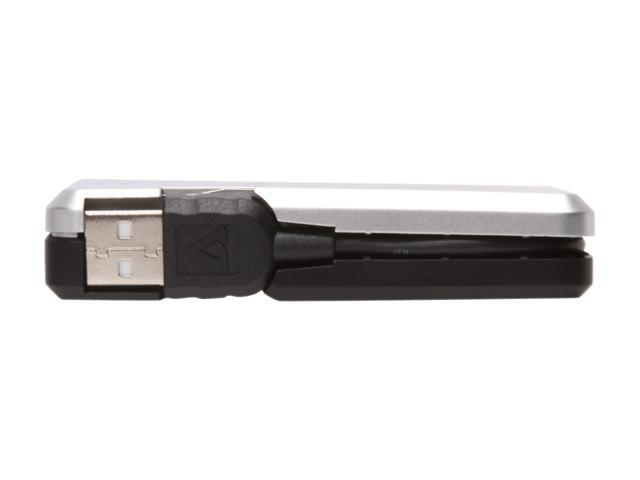 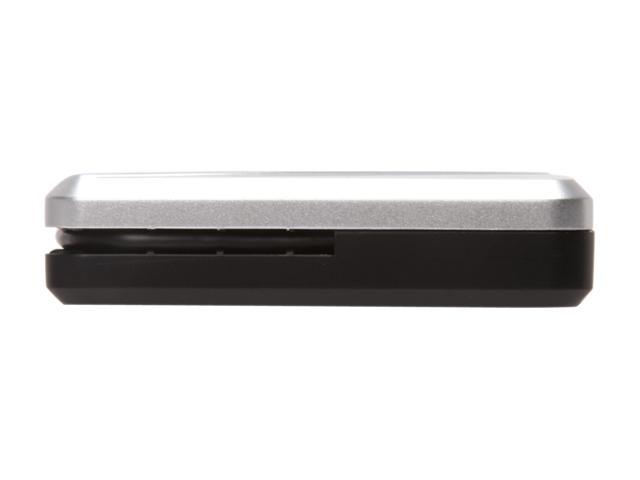 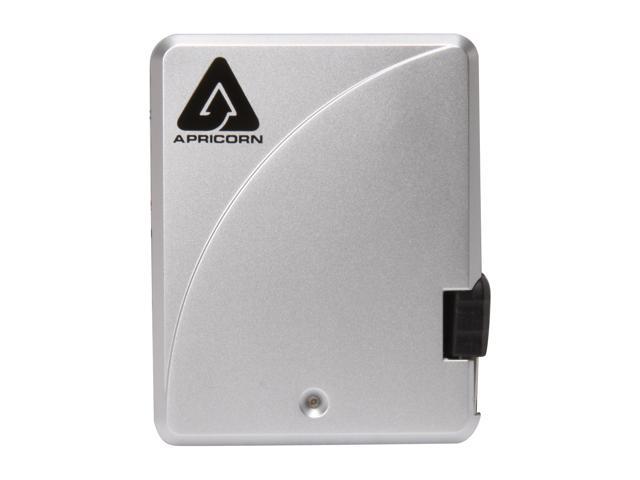 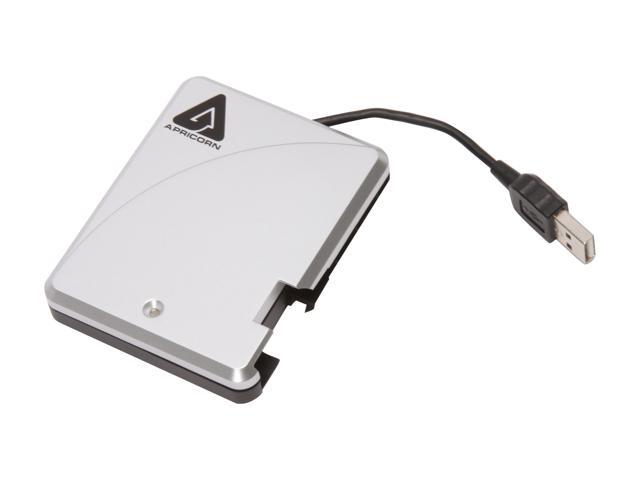 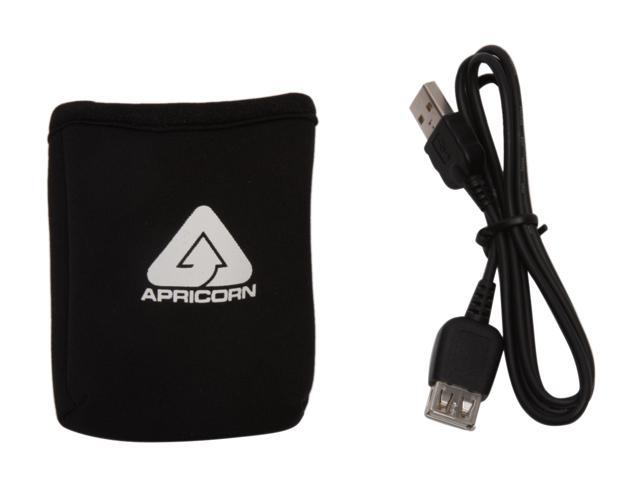 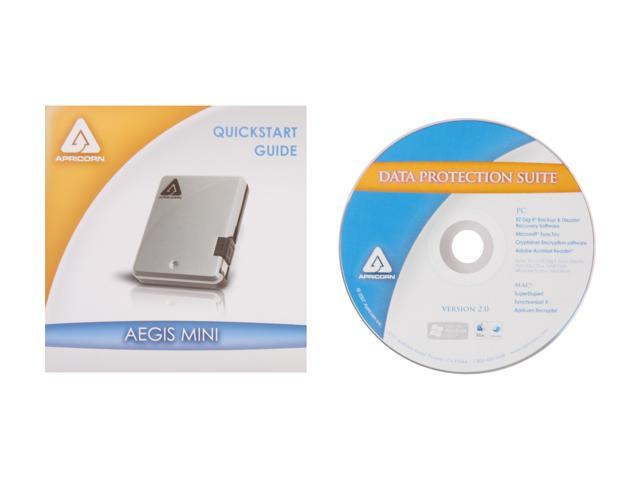 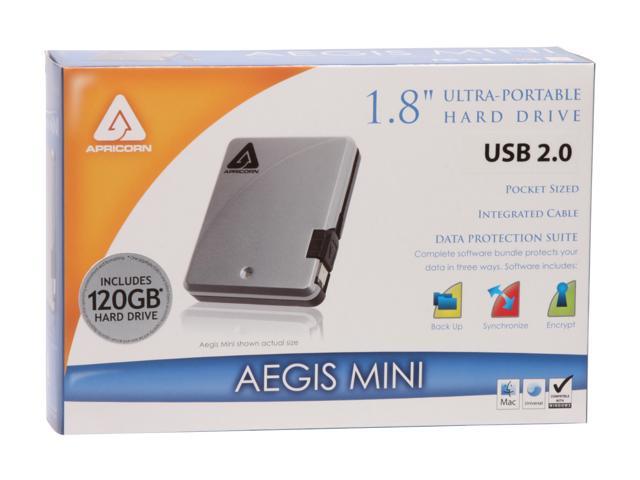 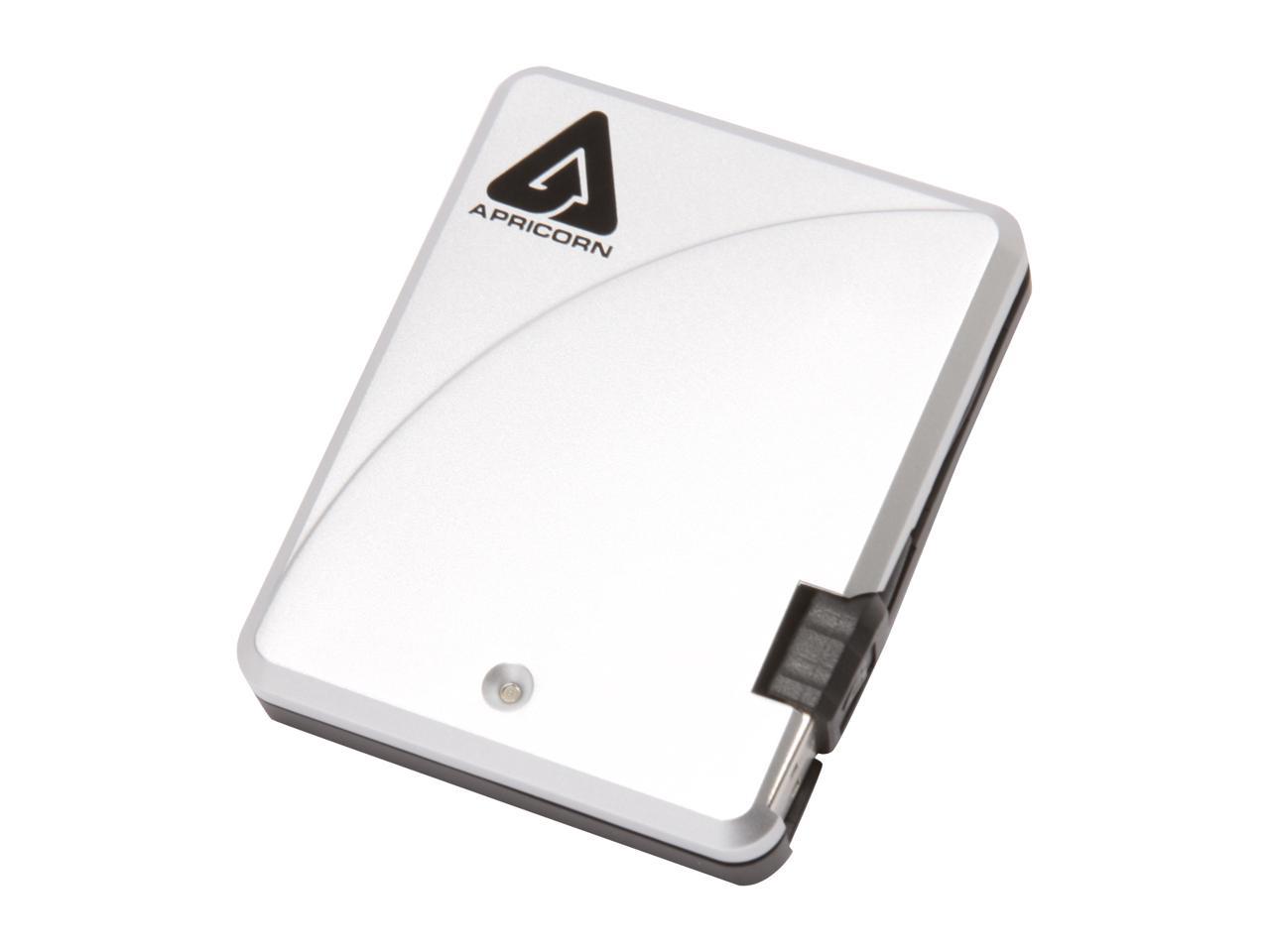 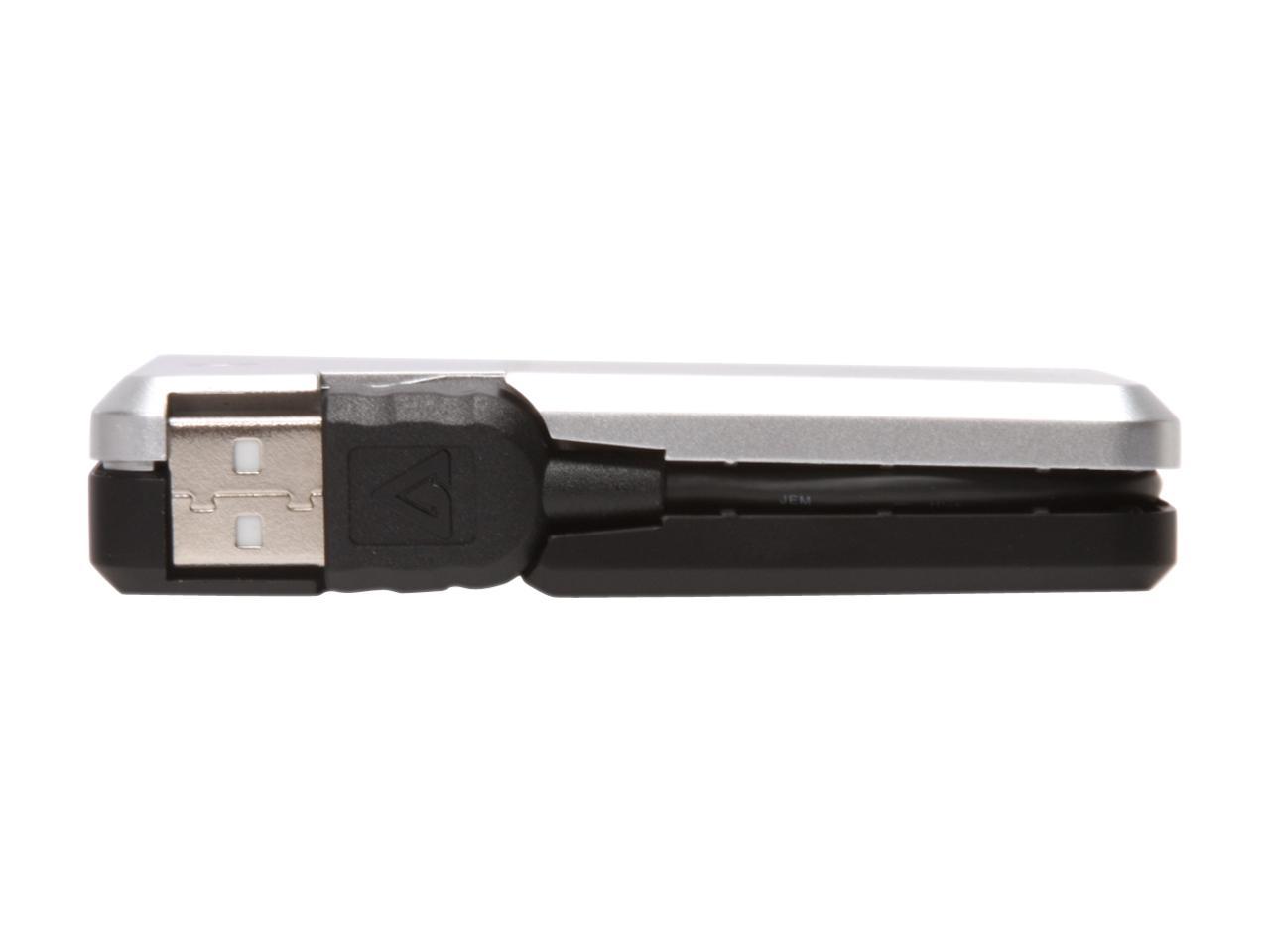 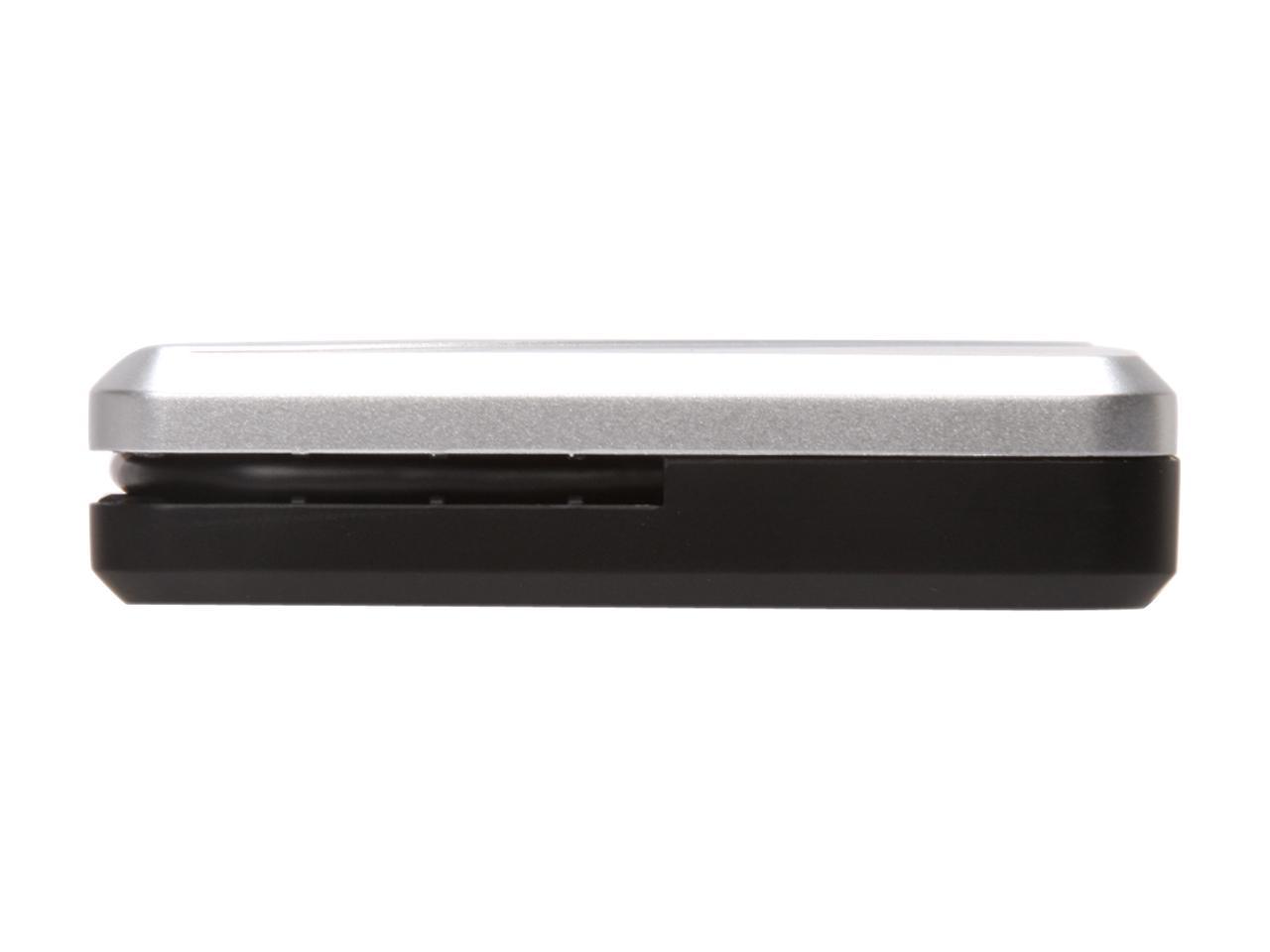 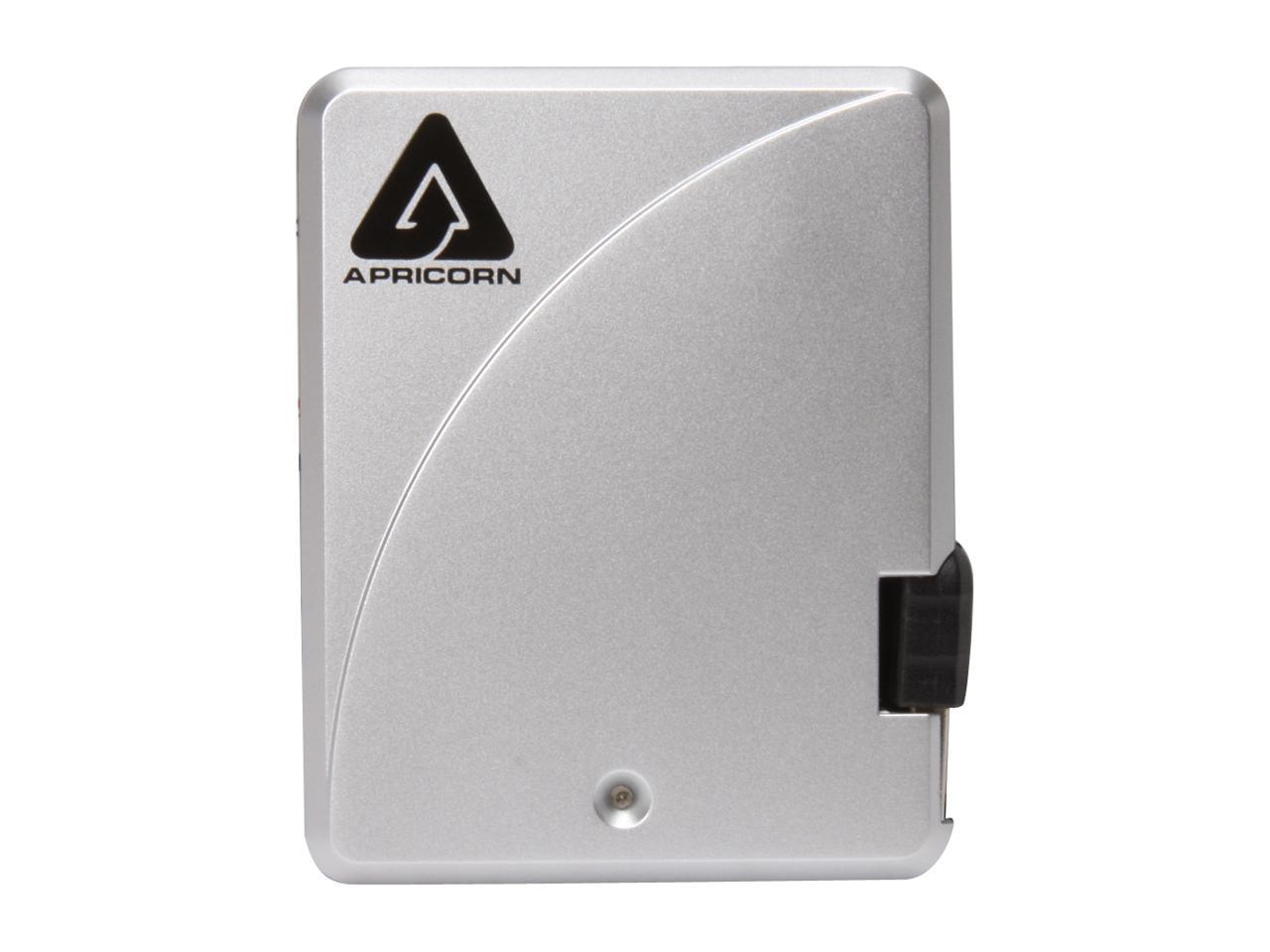 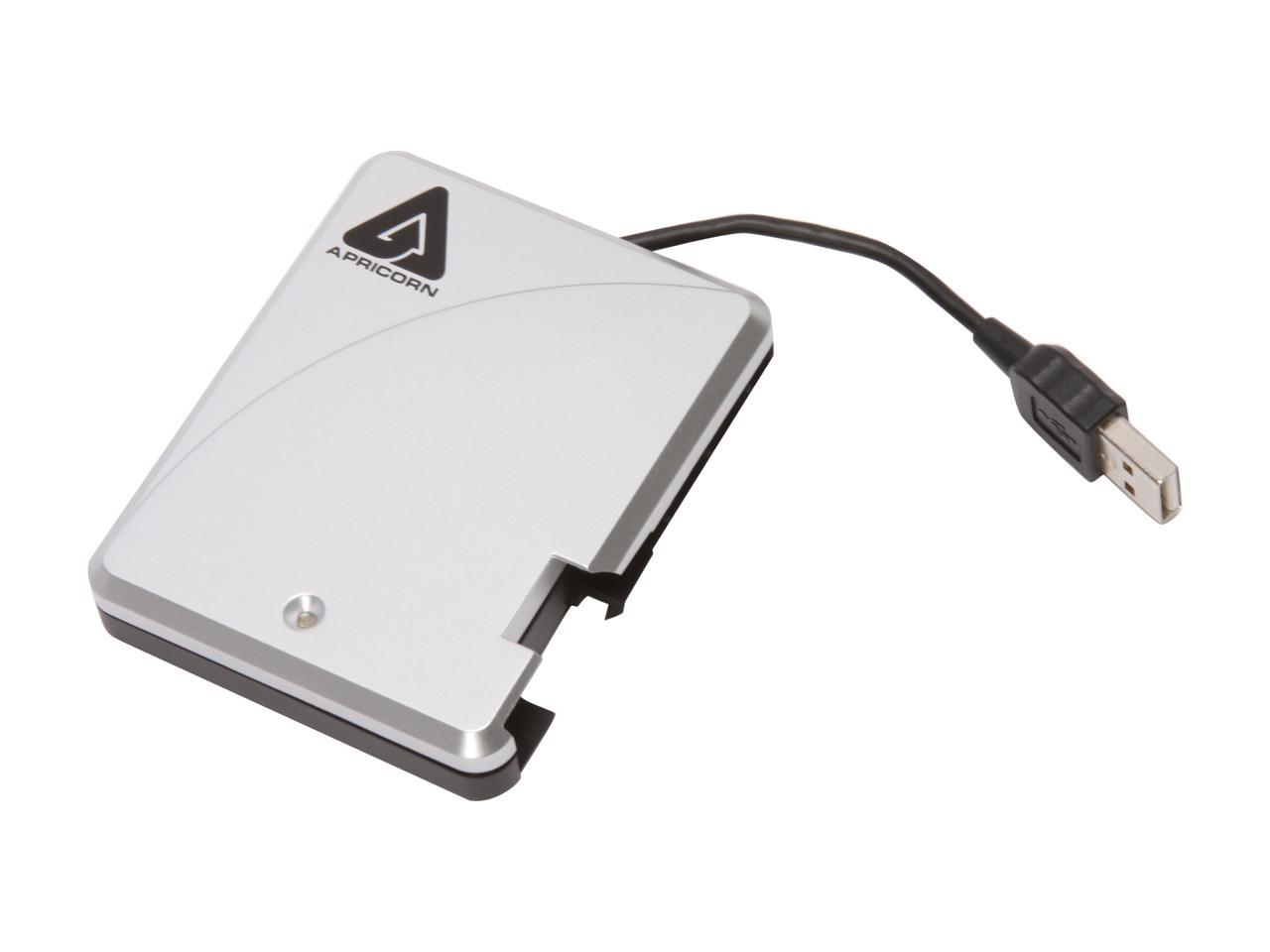 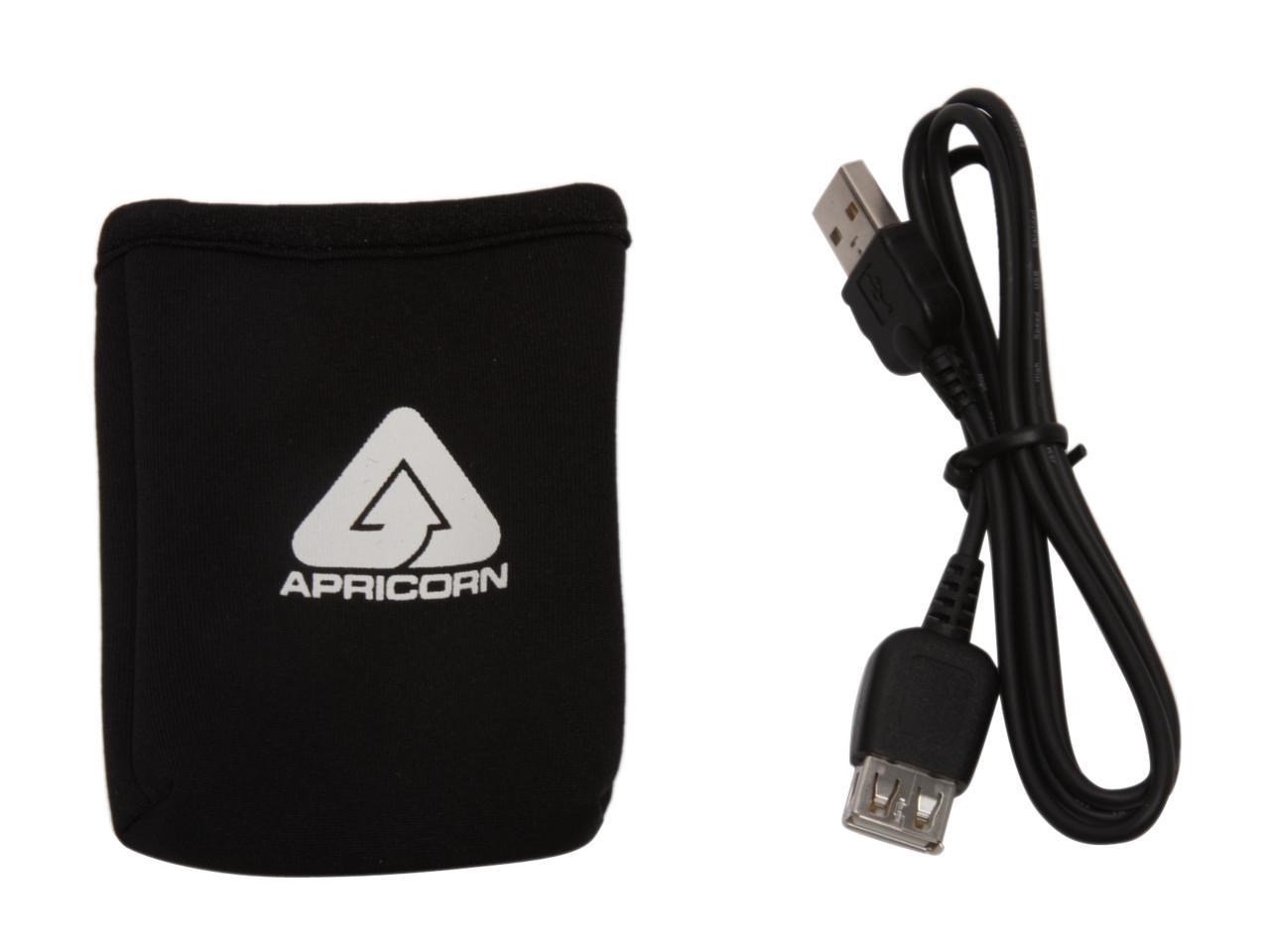 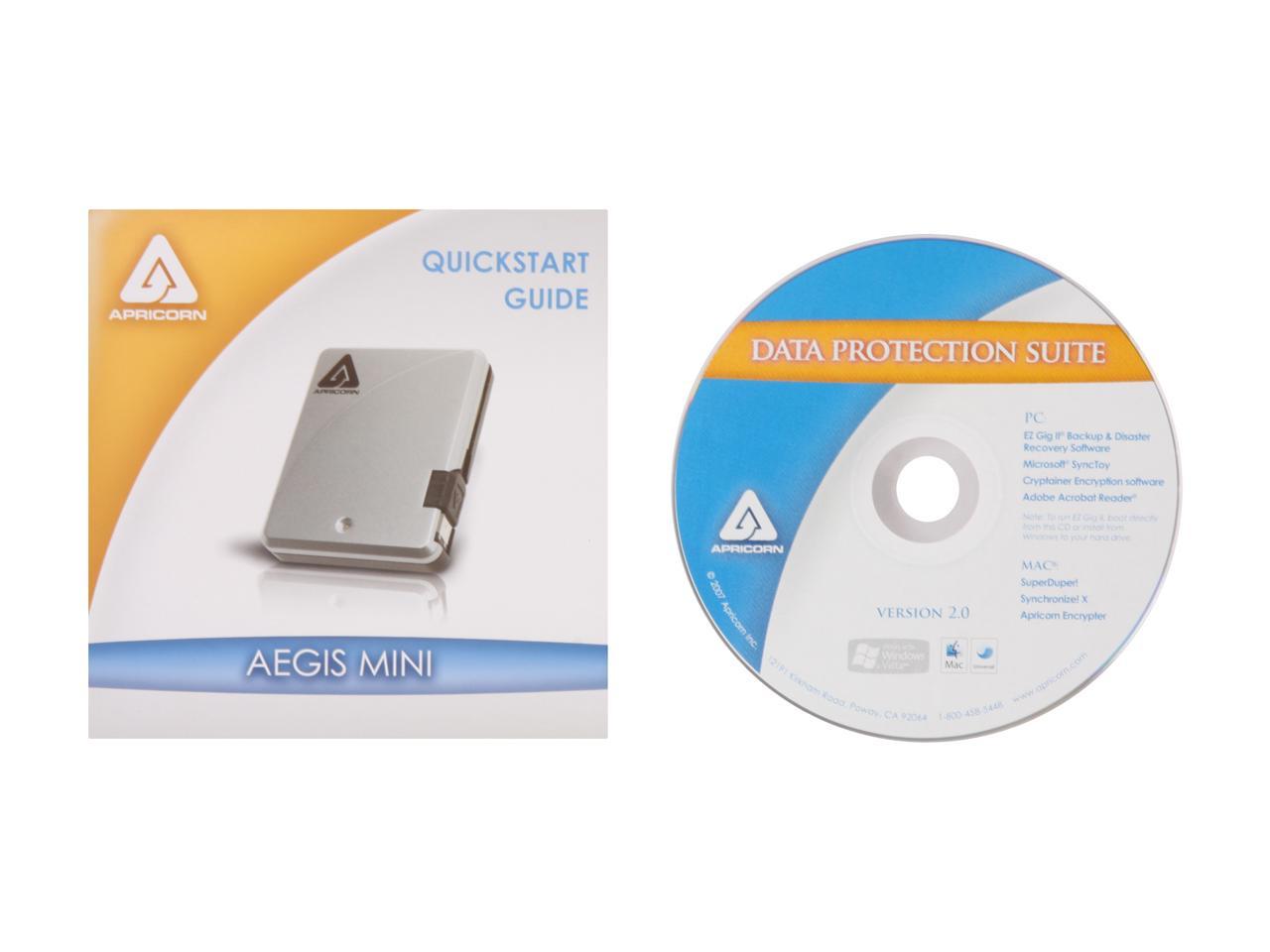 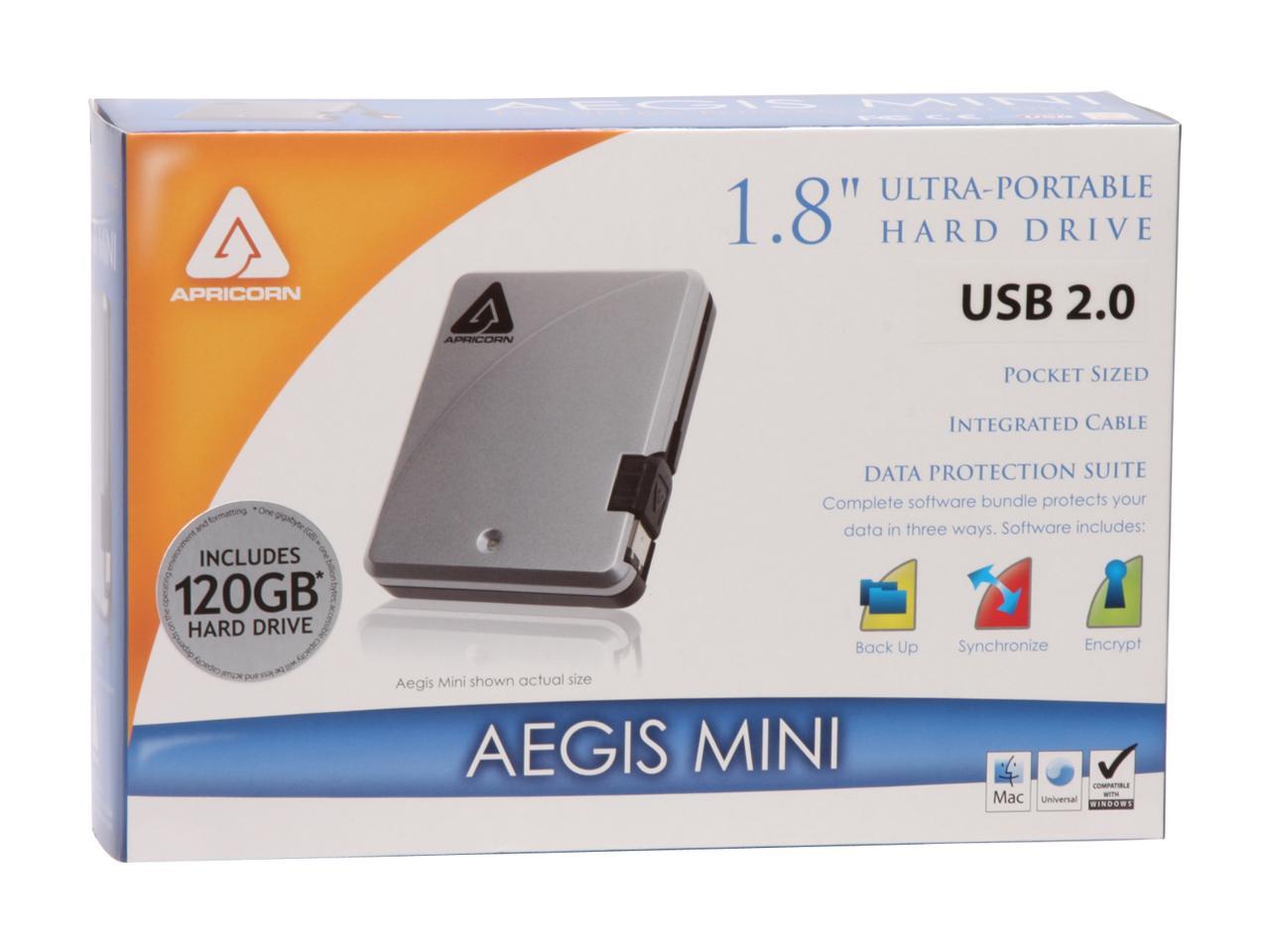 (1) Write a Review
OUT OF STOCK.
Specs
Reviews

Learn more about the Apricorn A18-USB-120

Pros: Speed: Copying 1GB of data from an ATA-133 drive took just over a minute; not bad for a 4500 RPM drive. Size: Would comfortably fit in your pocket; smaller than an average mens wallet. Behavior: Like a flash drive in that you could use it under Windows or Mac (i.e. between OSs) without changing the drive's file system.

Overall Review: Unlike a flash drive, you actually have to unplug/eject hardware (Windows XP) or dismount (Mac) before disconnecting or you could lose data. This isn't really a con since it is actually an external hard drive and not a flash drive, therefore proper dismounting is typical and expected.