Purchases from these Sellers are generally covered under our Newegg Marketplace Guarantee.
Sold and shipped by: The databot StoreContact Seller
Ships from United States.
Price Alert
Add To List 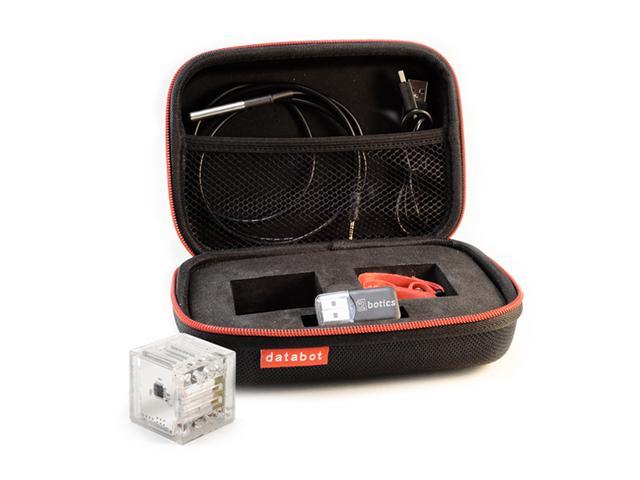 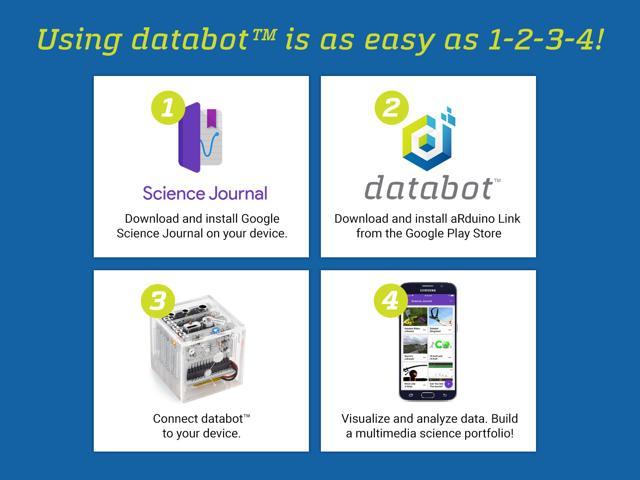 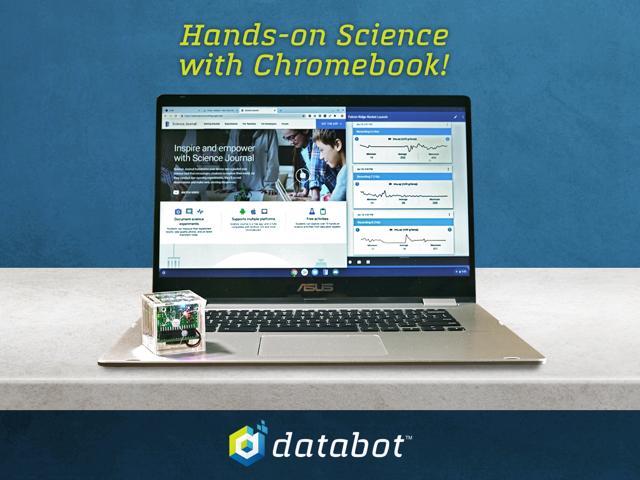 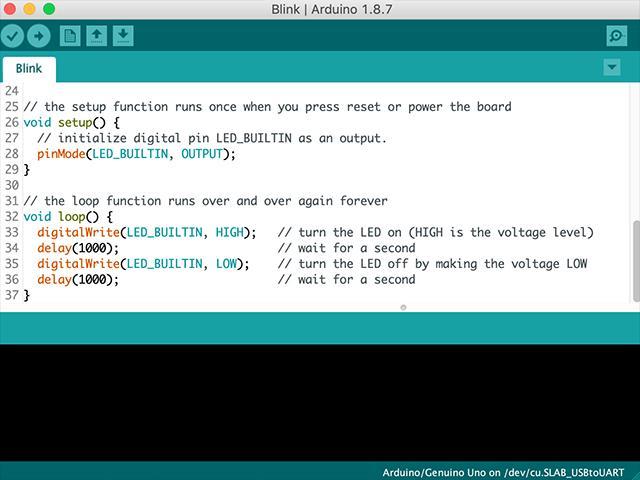 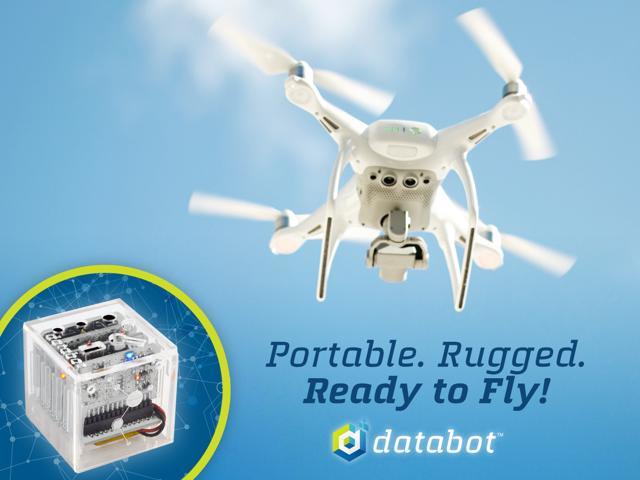 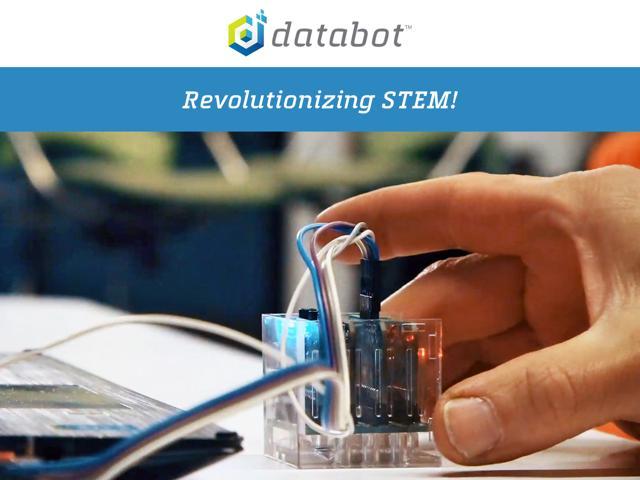 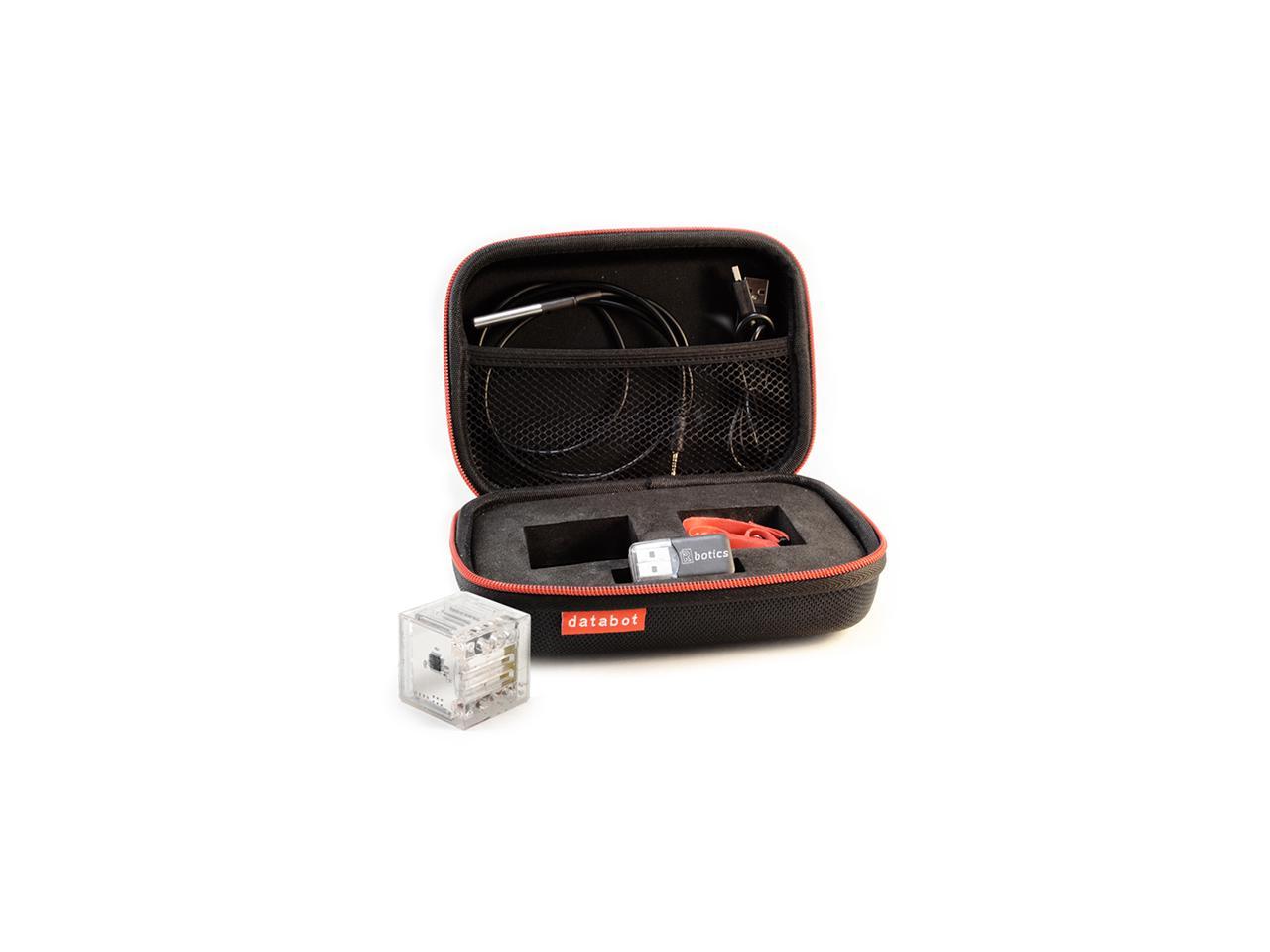 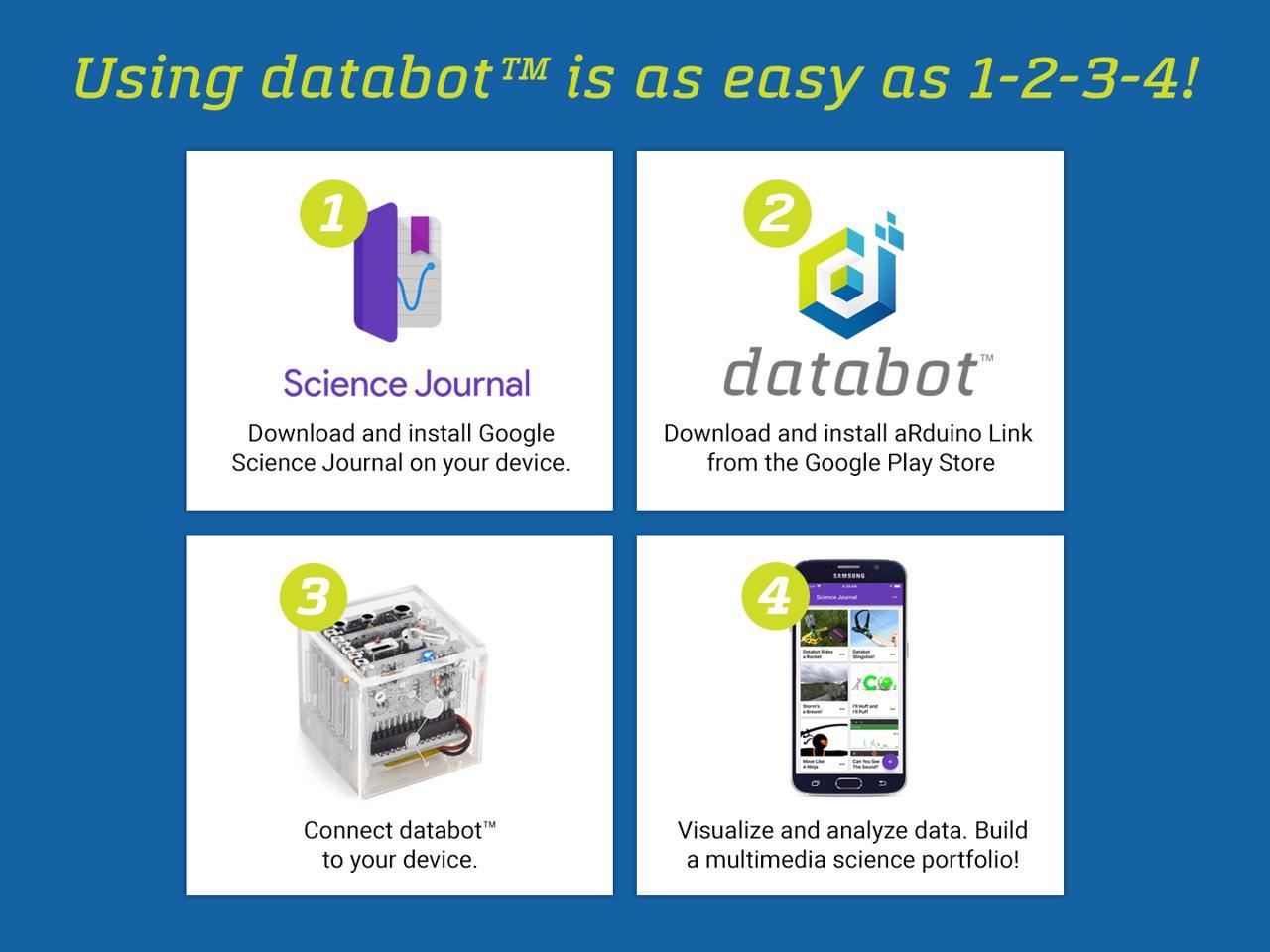 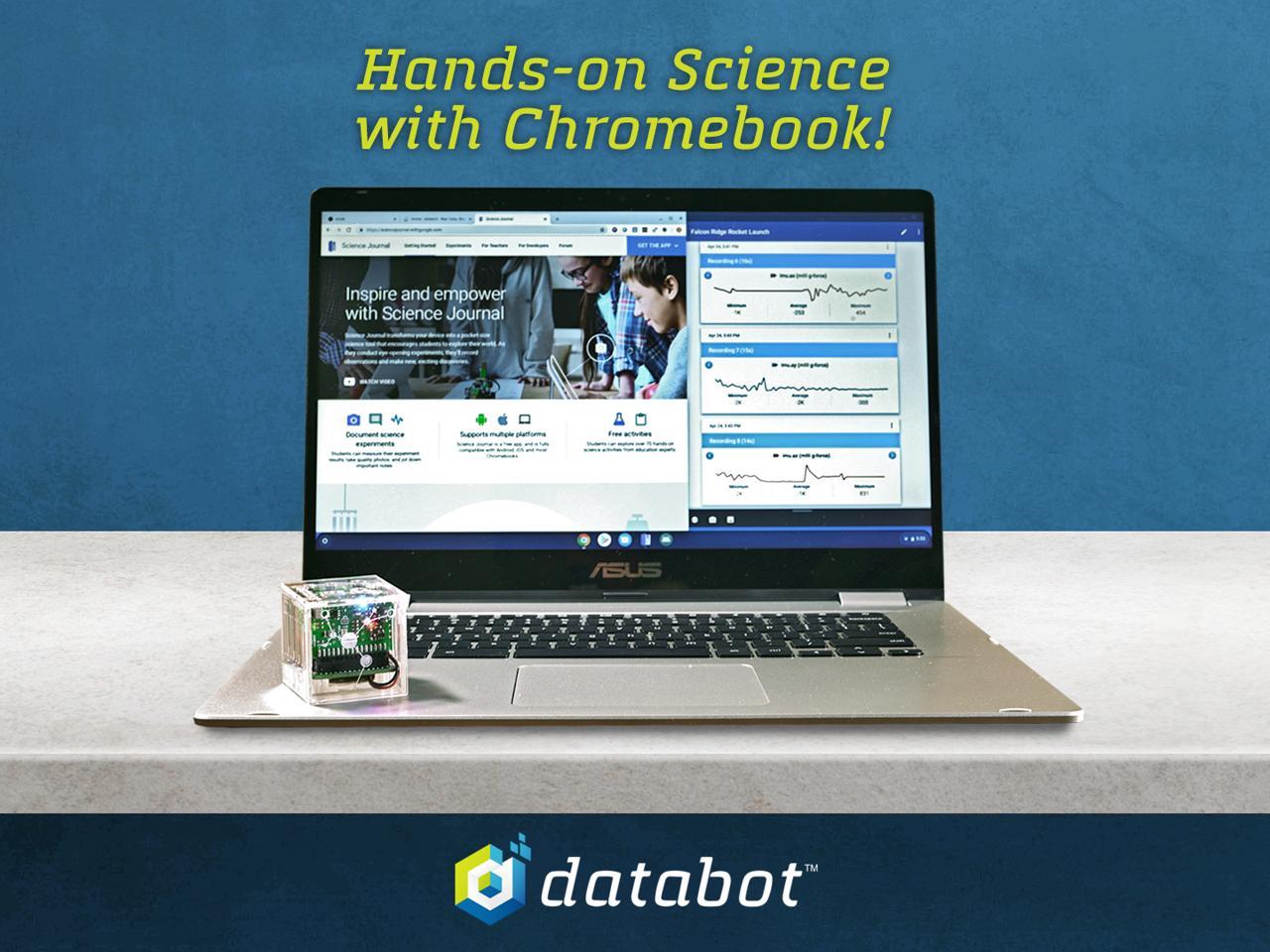 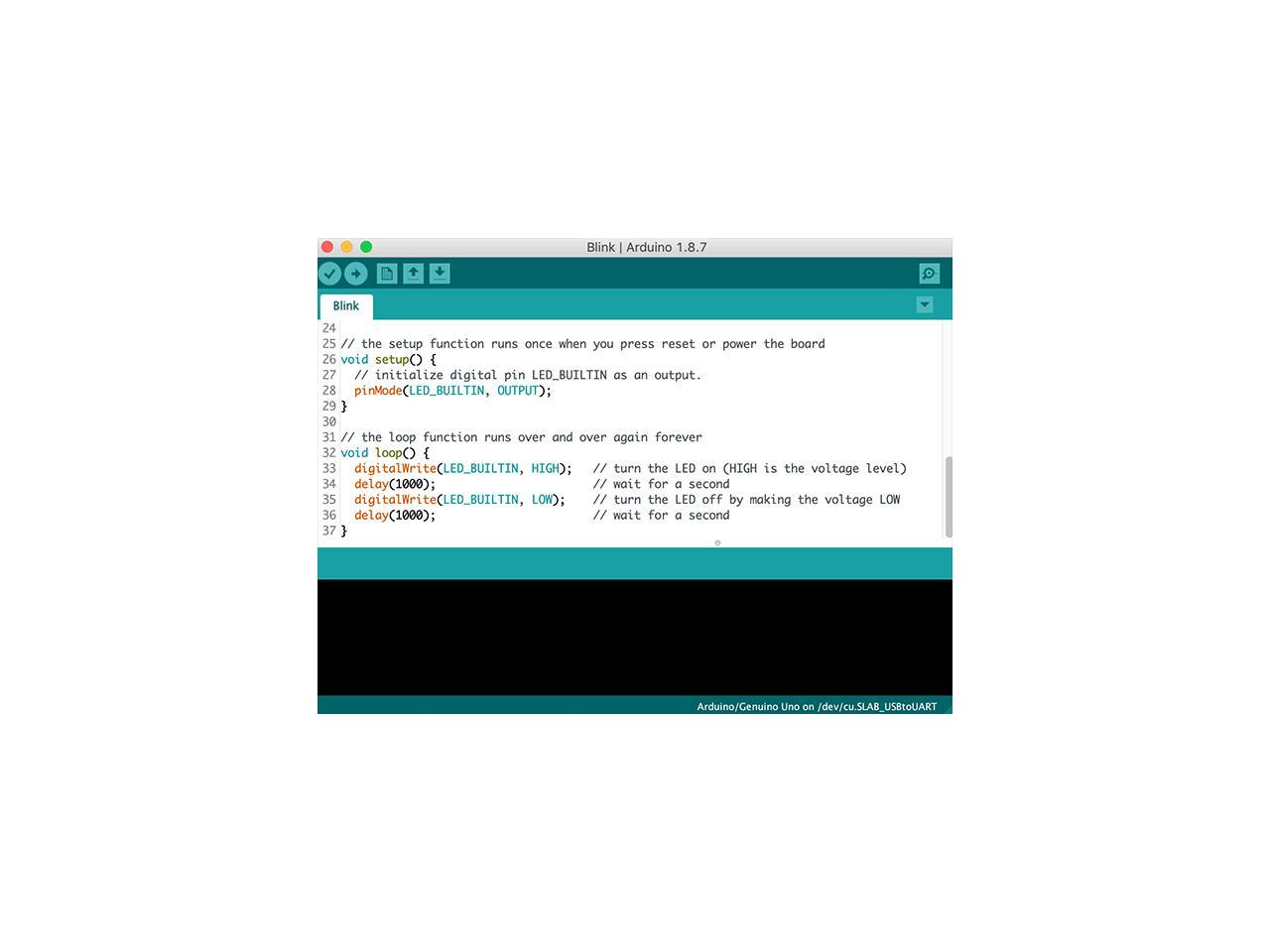 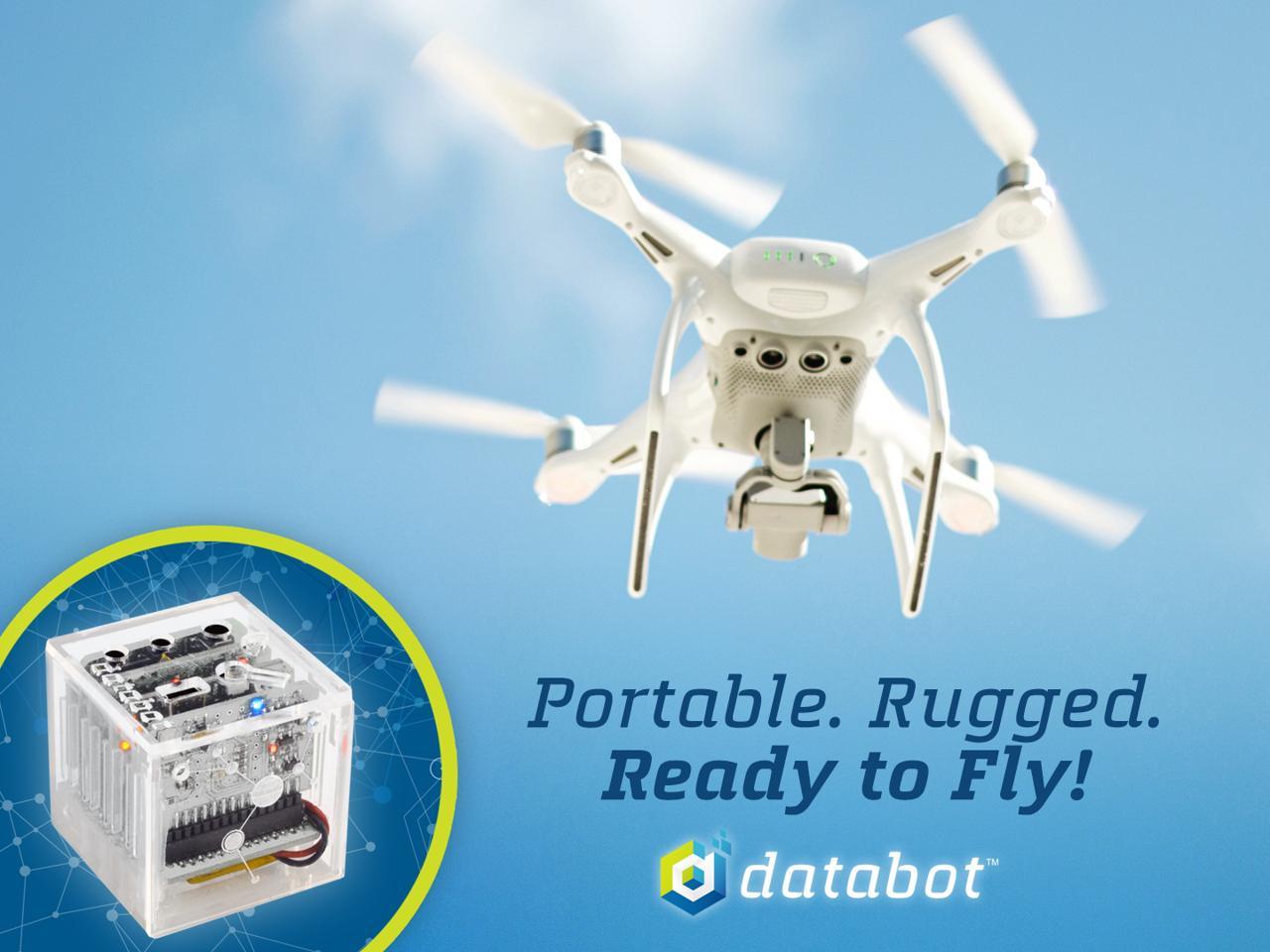 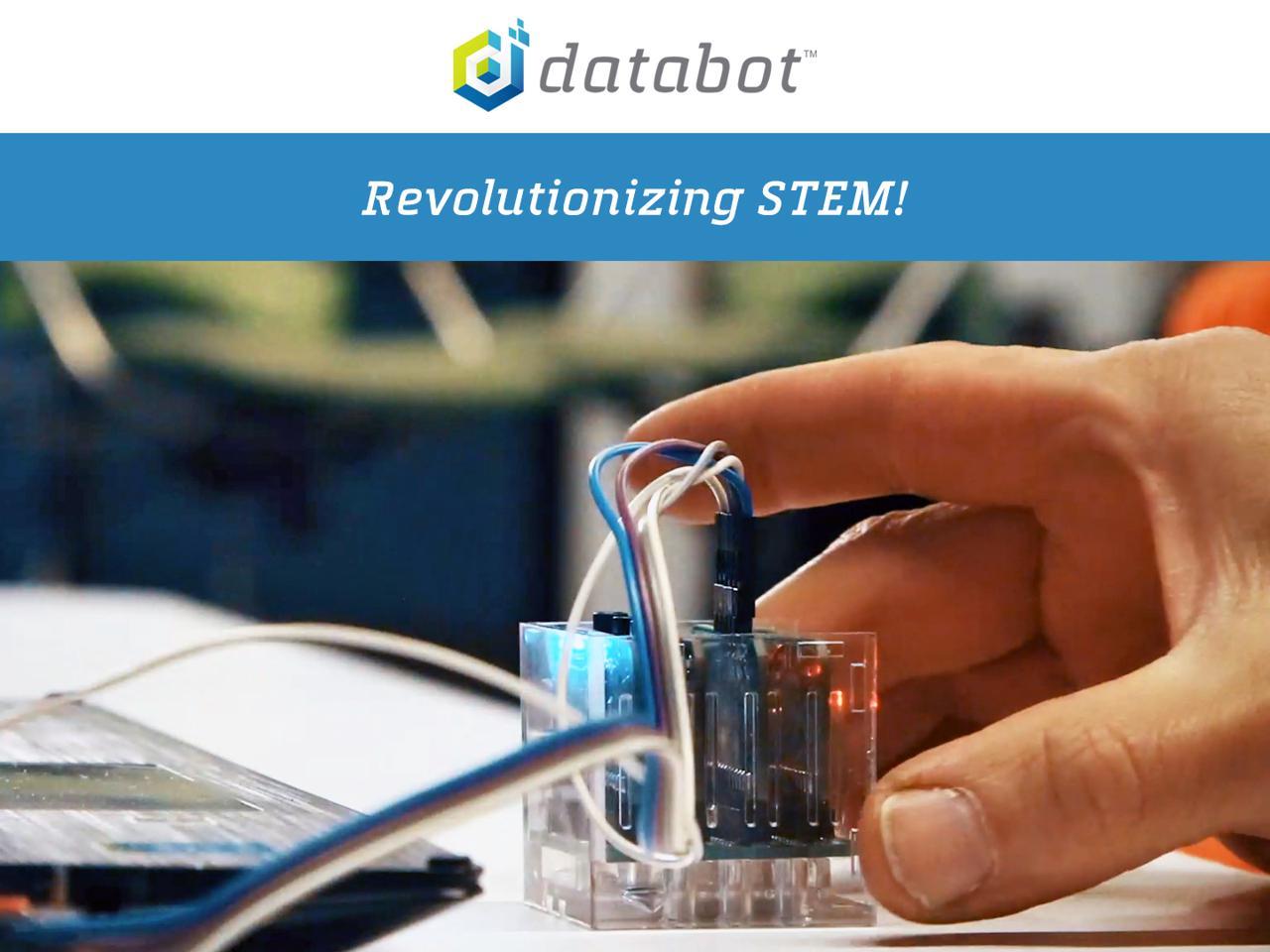 databot™ Single - The Classic Meet databot™ – one tiny brilliant cube that fits in the palm of your hand, and includes 11 sensors that measure motion, temperature, altitude, velocity and much more!

Be the first to review this product...
In stock.
Ships from United States.
Most customers receive within 6-8 days.
Overview
Specs
Reviews
Tech Specs databot™ is pure Arduino based fun. If you aren’t familiar with Arduino, you can take our Intro to Arduino course to learn a little bit about it. There are many ways to talk to databot™ using standard Arduino tools, check
them out: The Arduino IDE This is the standard software you will need to download programs to databot™ and conduct data capture and visualization activities. The software is free and runs on the following platforms: Windows XP and Above Mac OS X 10.8 Mountain Lion or newer Linux Sensors Onboard Air Pressure Altitude Humidity Accelerometer Gyroscope Magnetometer Ultraviolet (UV) Light (Lux) CO2 and VOCs Microphone Additional Features Speaker for Sound Output Code databot™ to squeak, beep and chirp based on data it receives. Programmable Display LEDs Create interactive light displays or use the pre-built programs to light up databot™ in exciting ways! SD Card Writer Log data. You are limited only by the size of your SD card to the data you want to capture! Mini USB Connection Charge and program. Simple and efficient – one databot™, one cable. Bluetooth Wireless transmission of live data using BLE. Visualize real data in real-time on the big screen in the front of the classroom. Play catch with databot™ and watch the numbers! Rechargeable Battery 250 mAh LiPo battery built-in. No batteries to purchase, no extra expenses, no hassle. Just pure databot™ fun! Temperature Probe Connect an external temperature probe via 2.5 mm stereo jack input. Plugin the included waterproof temperature probe to instantly gain access to live data for chemistry, life science, and environmental studies.