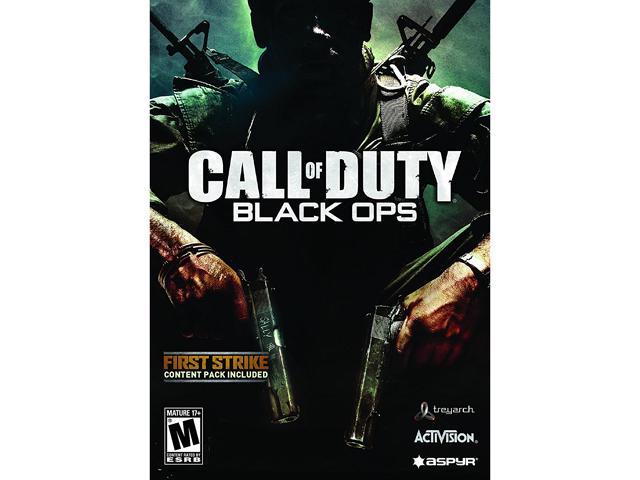 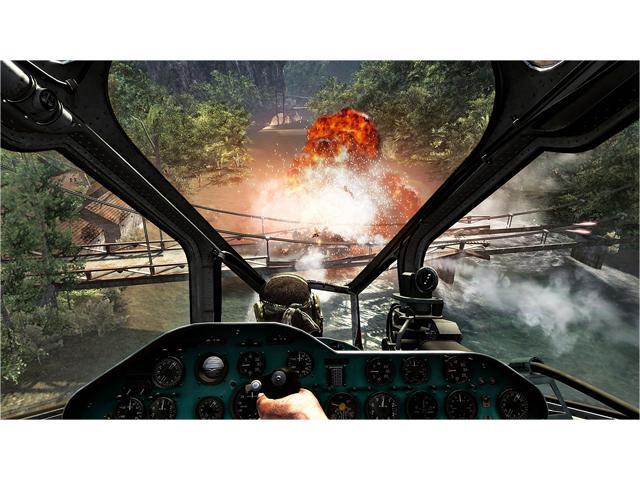 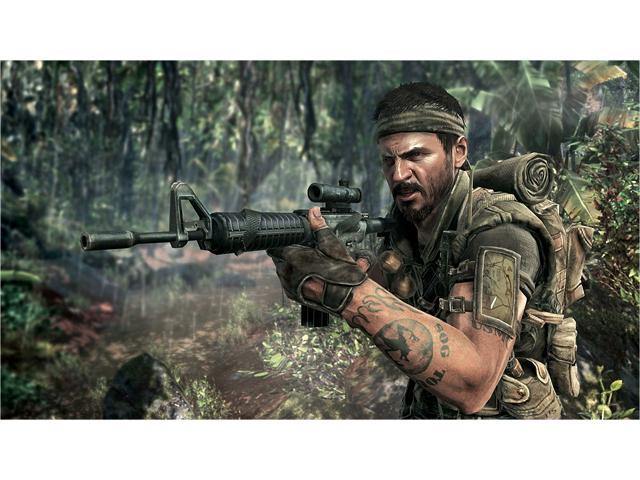 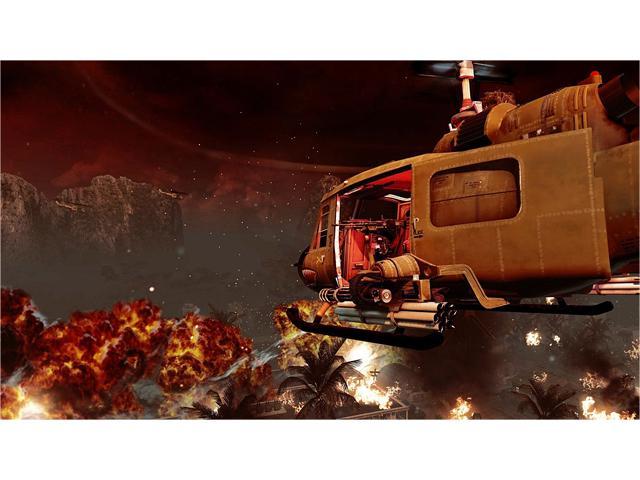 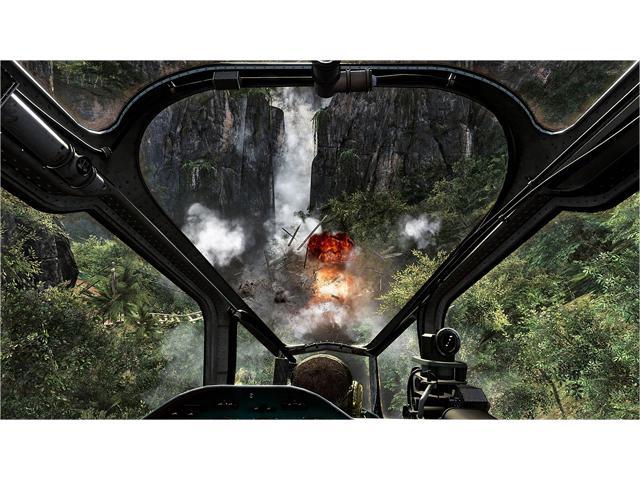 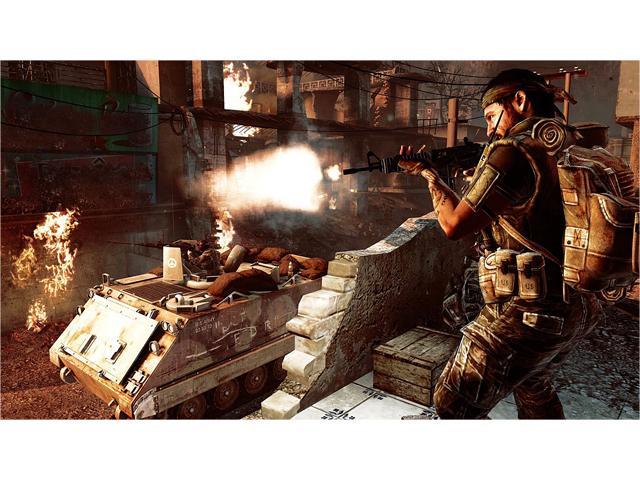 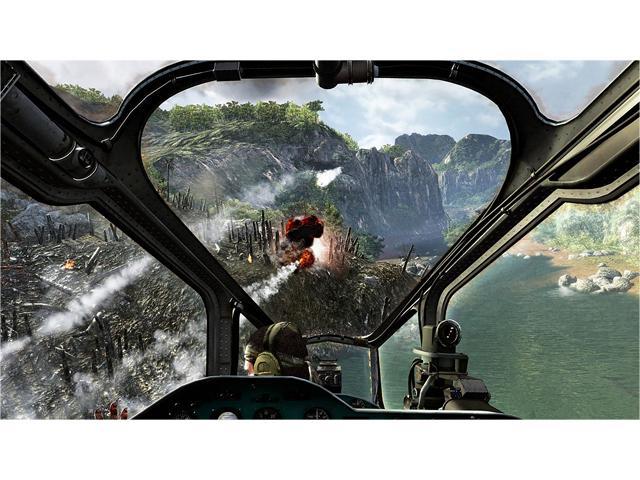 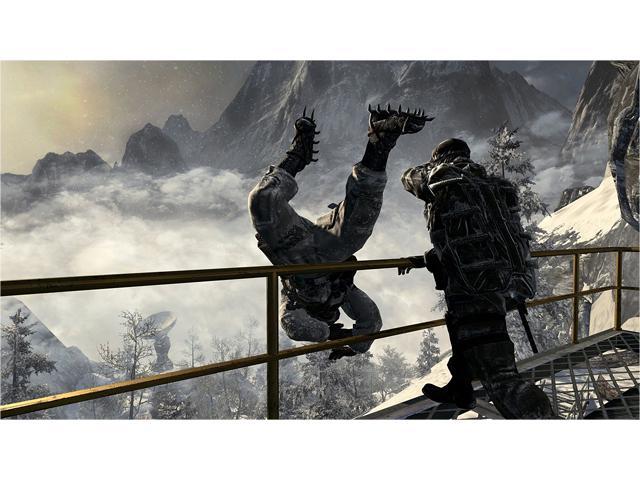 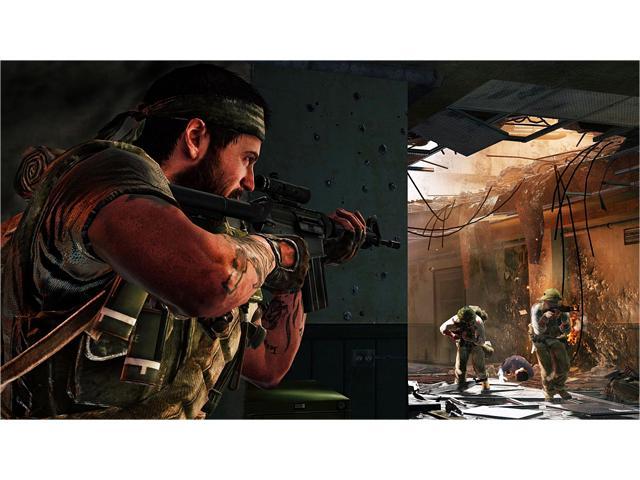 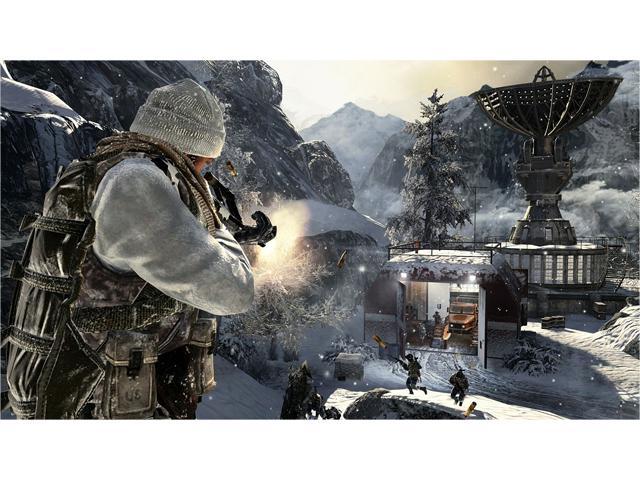 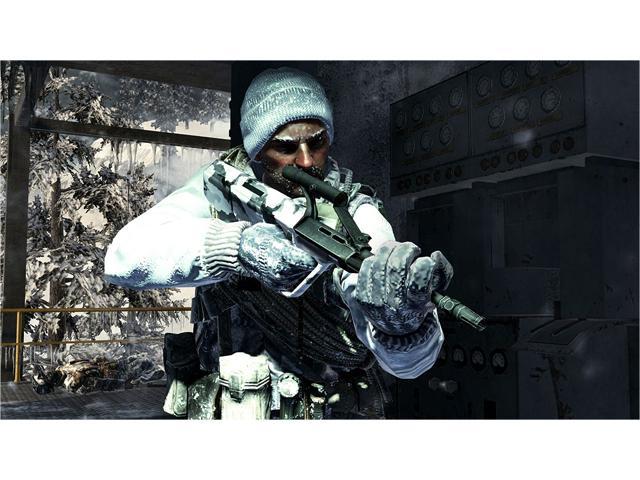 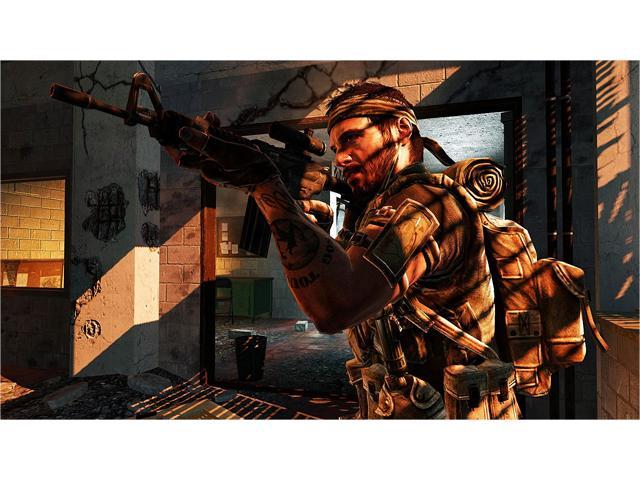 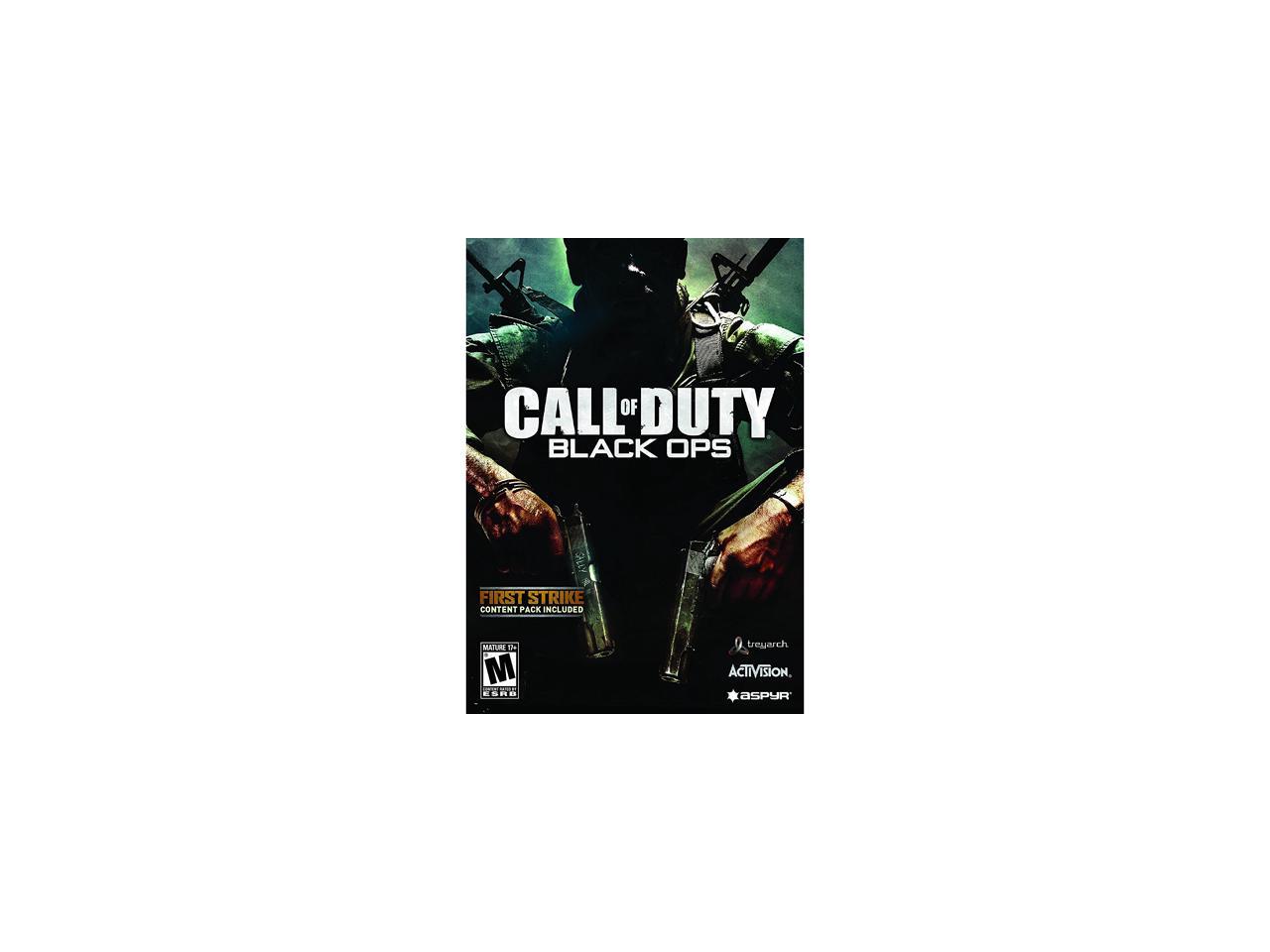 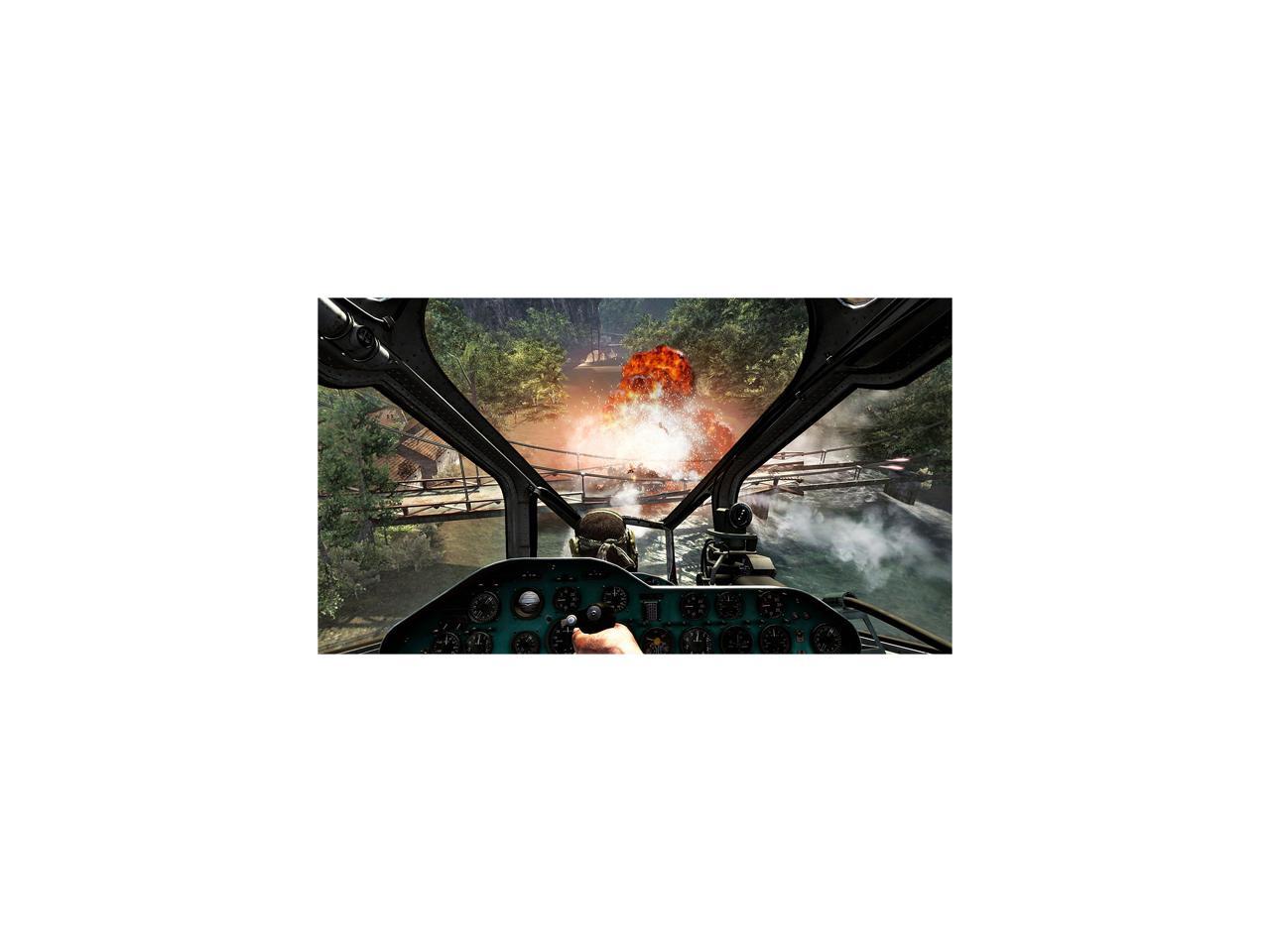 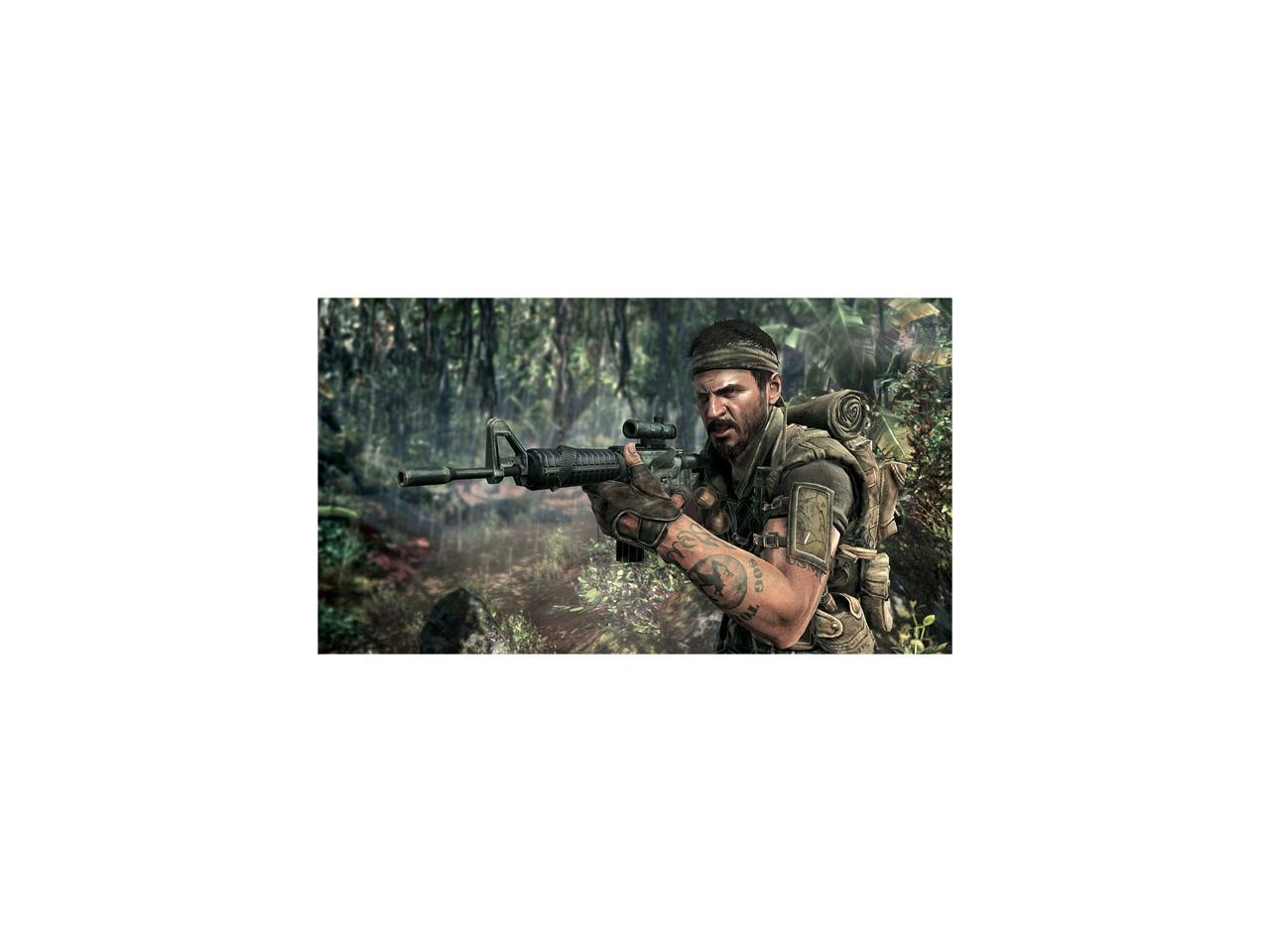 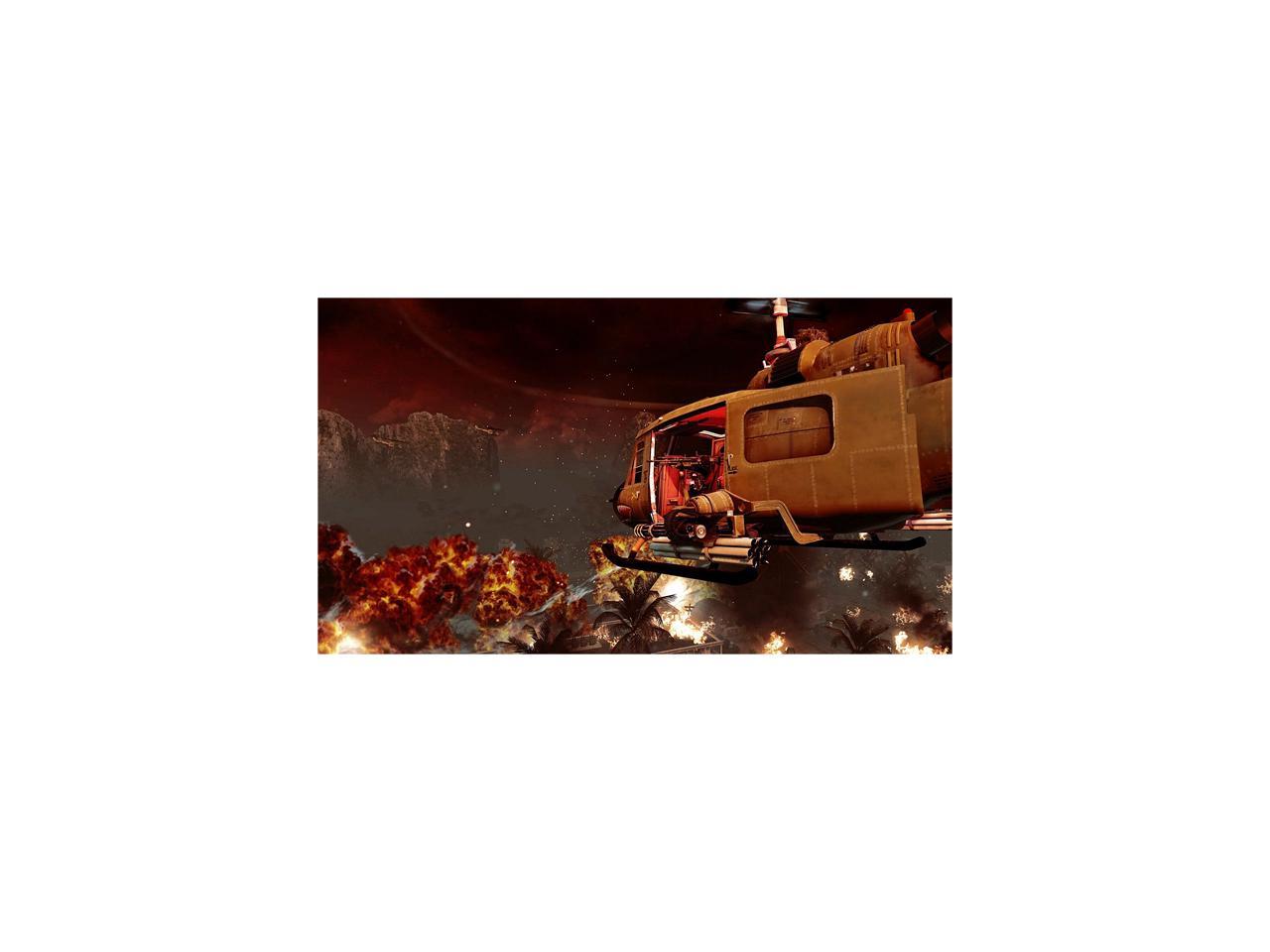 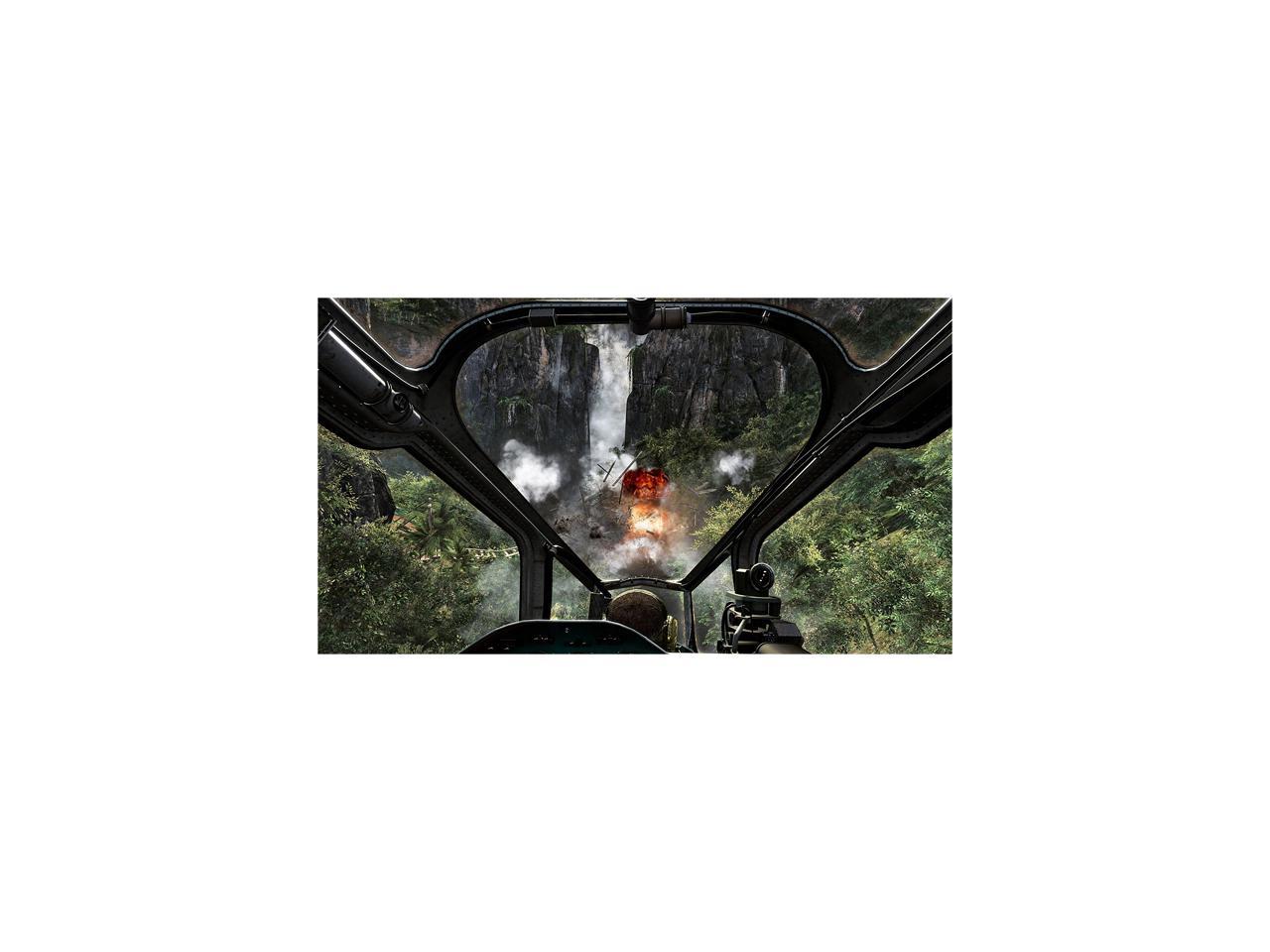 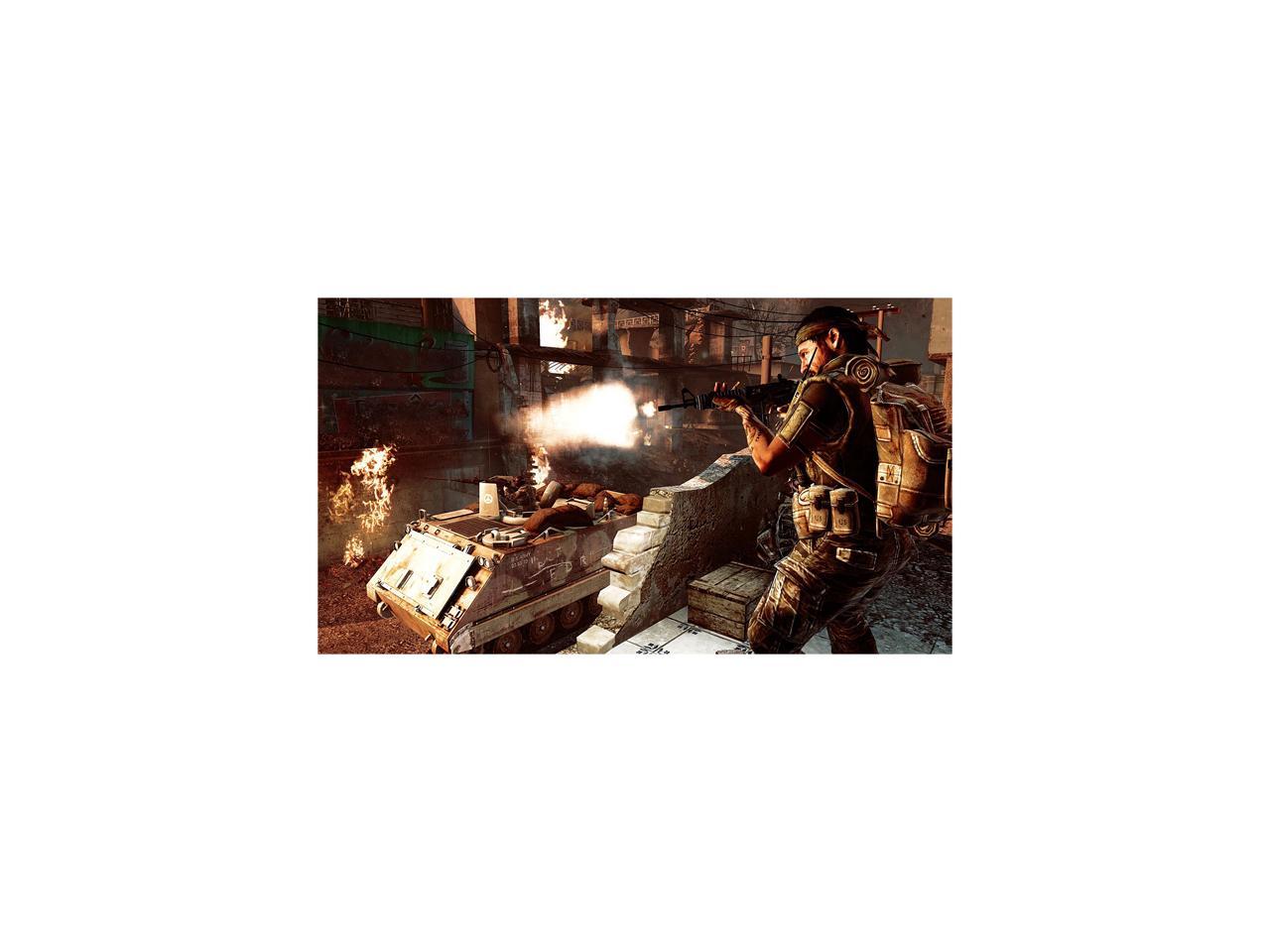 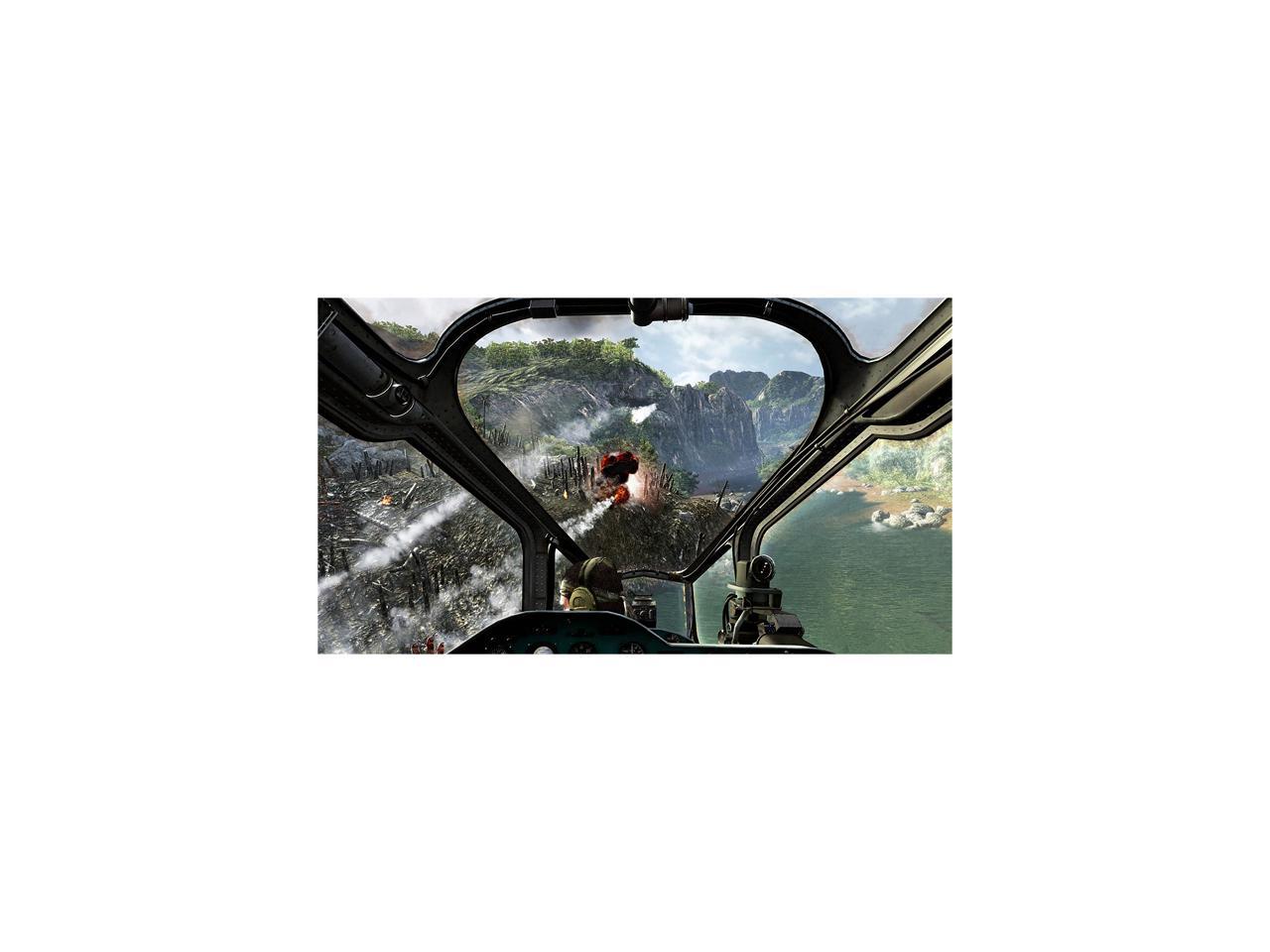 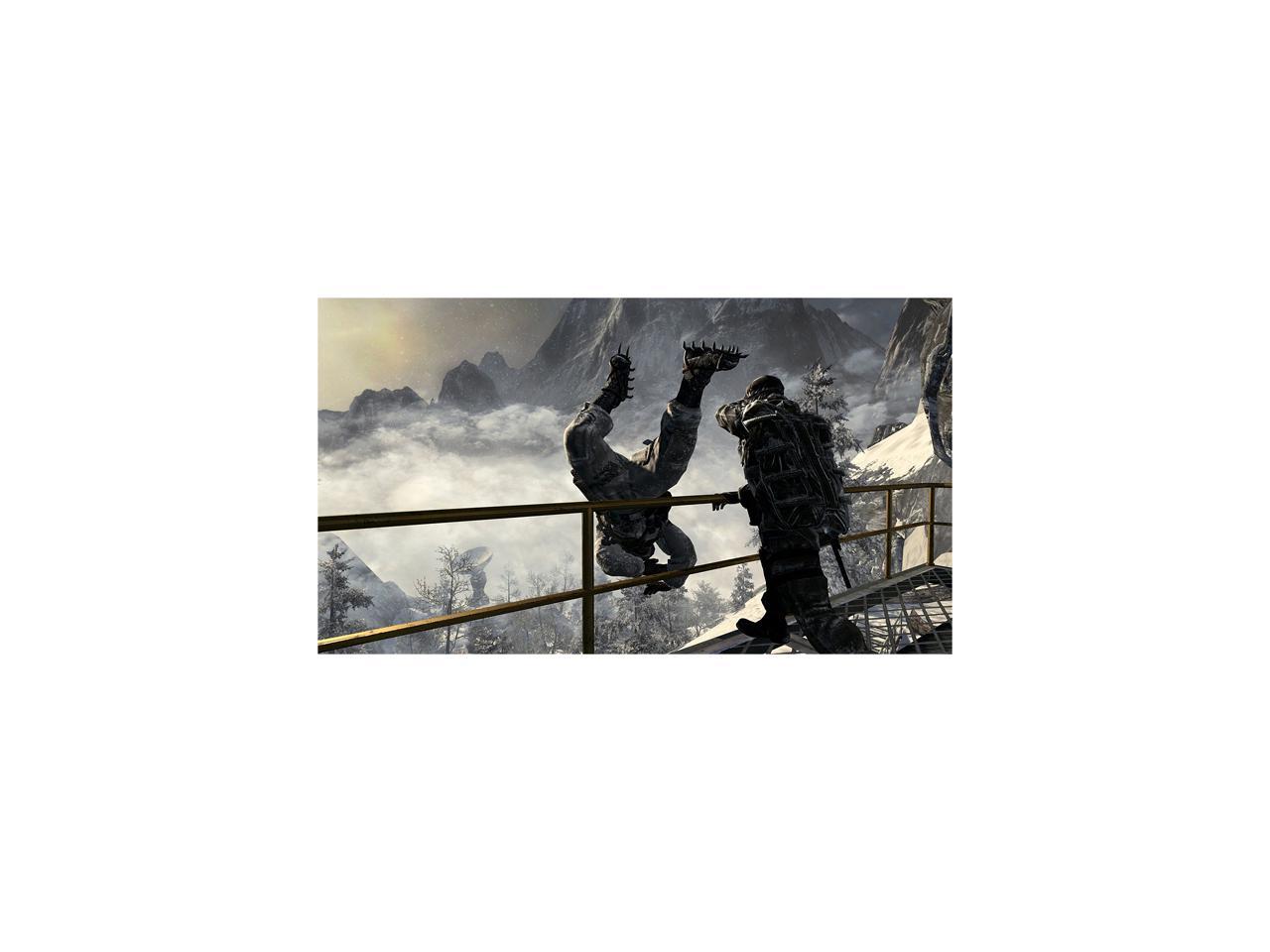 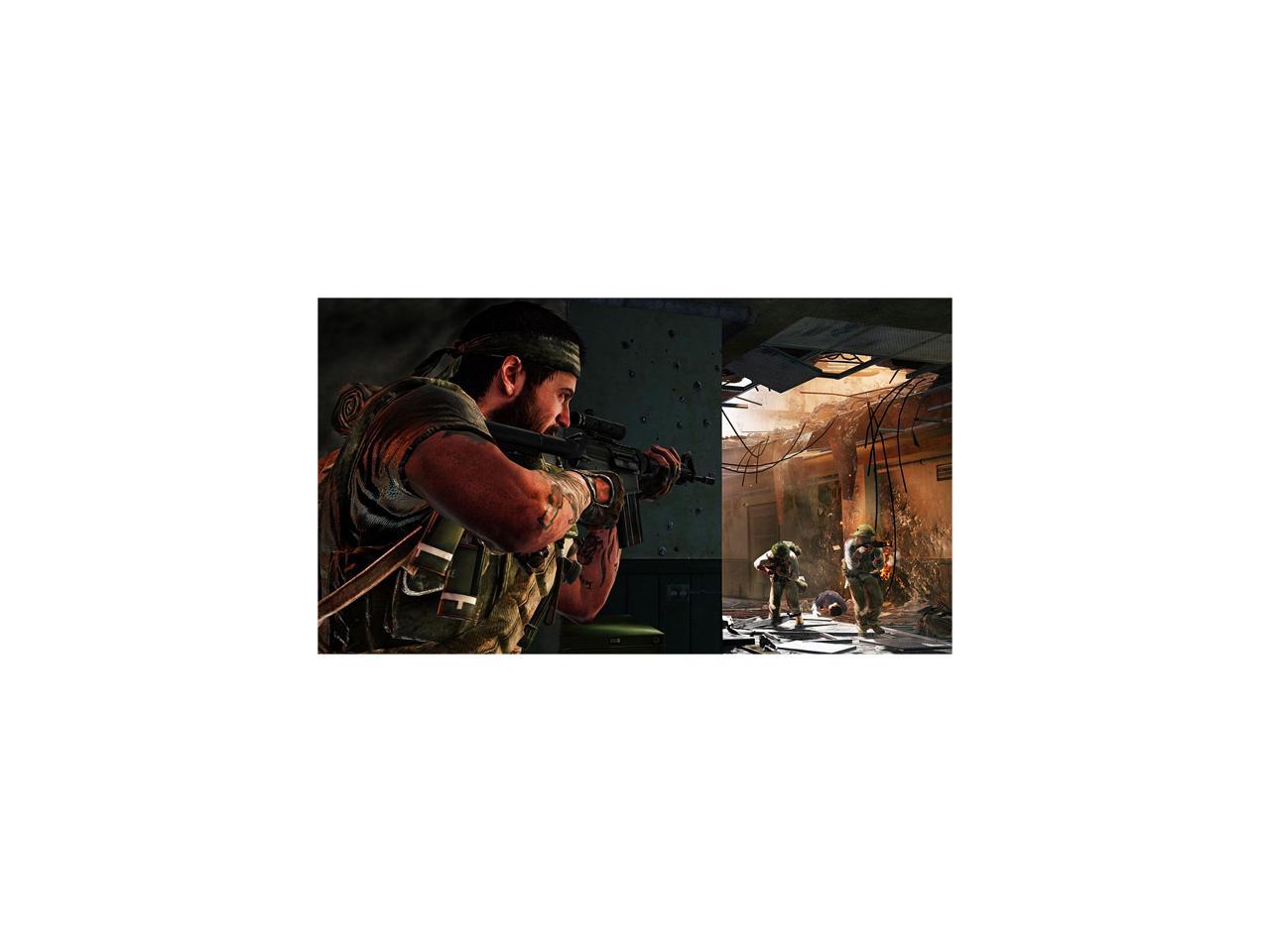 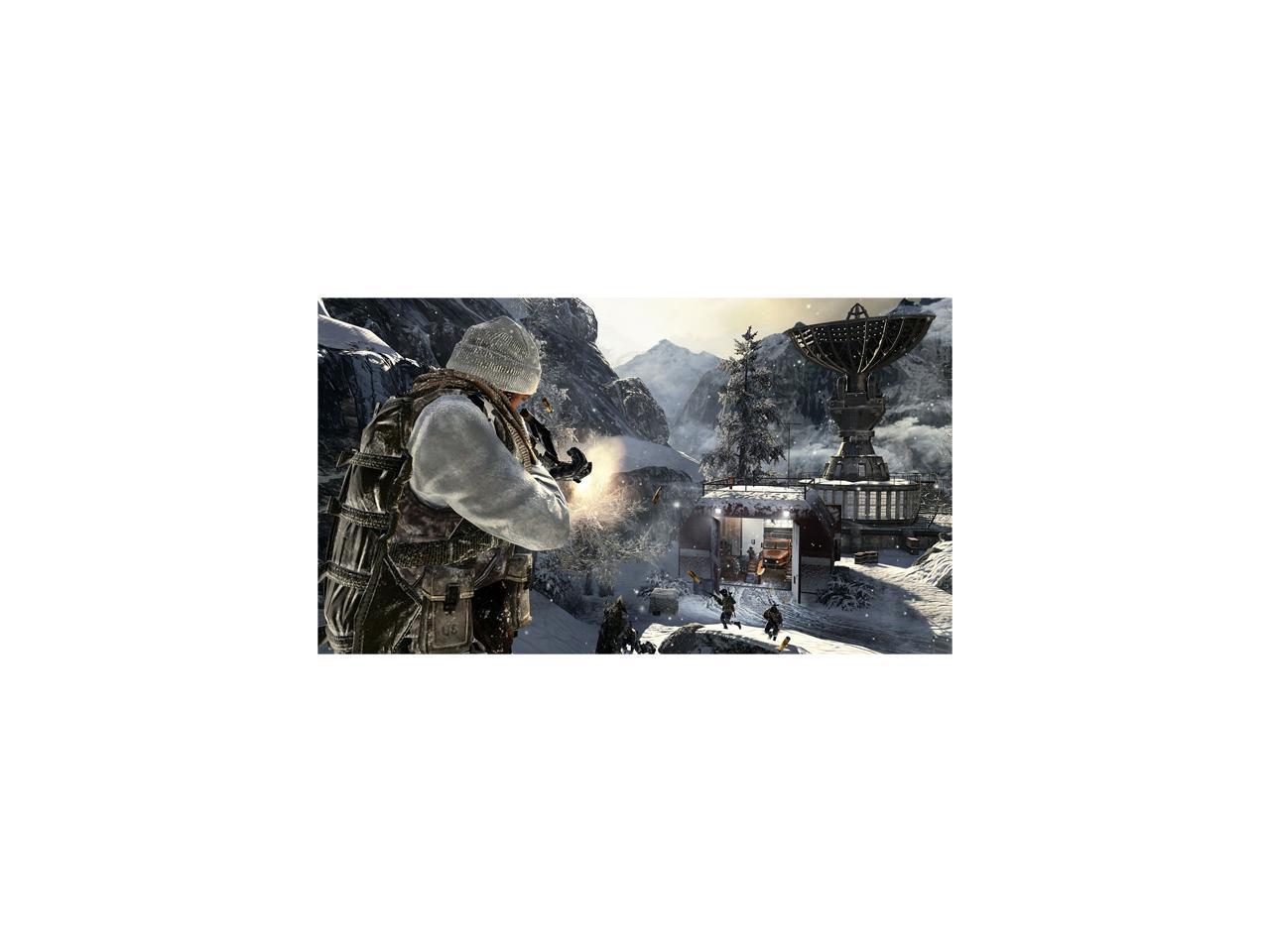 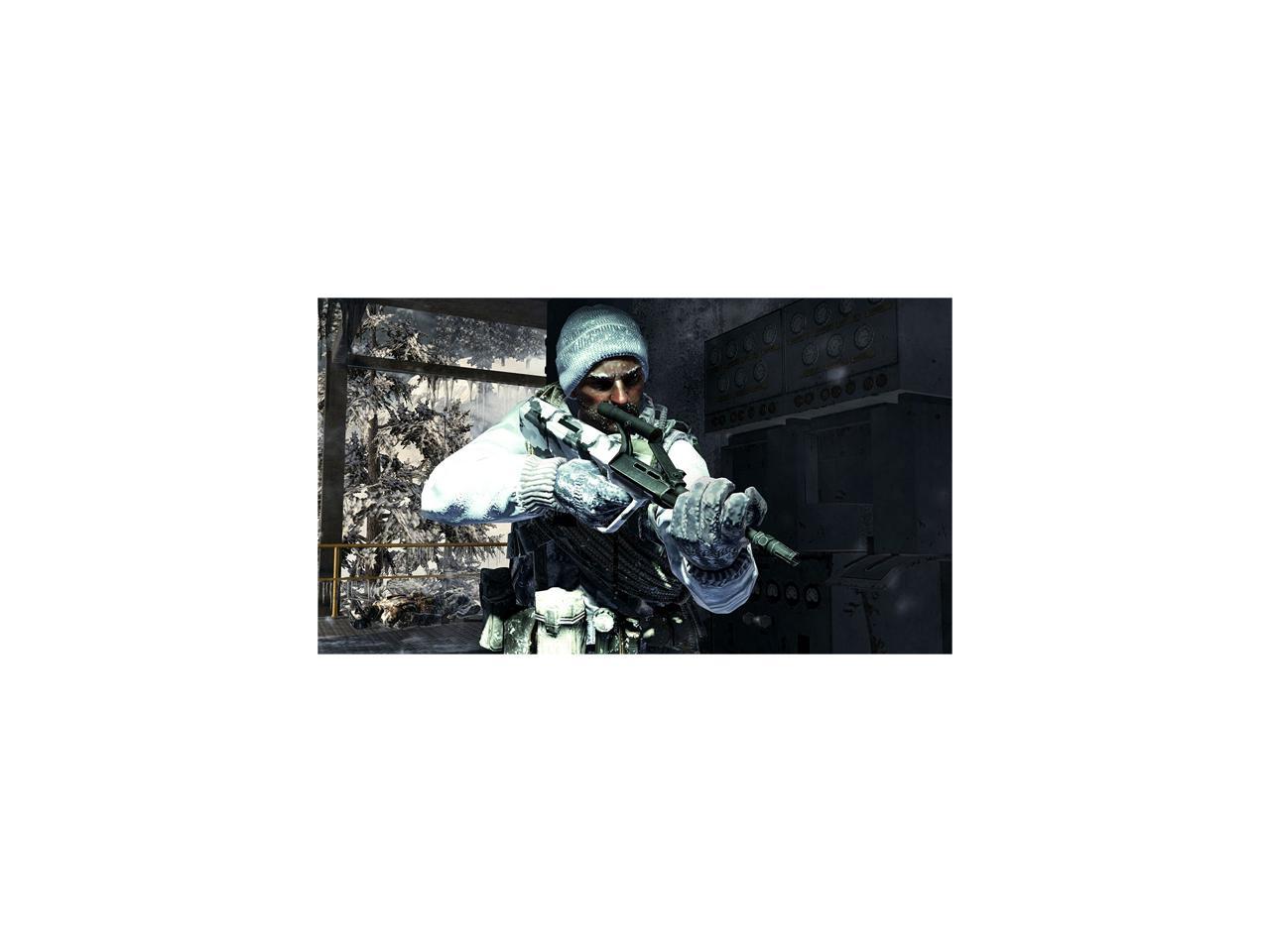 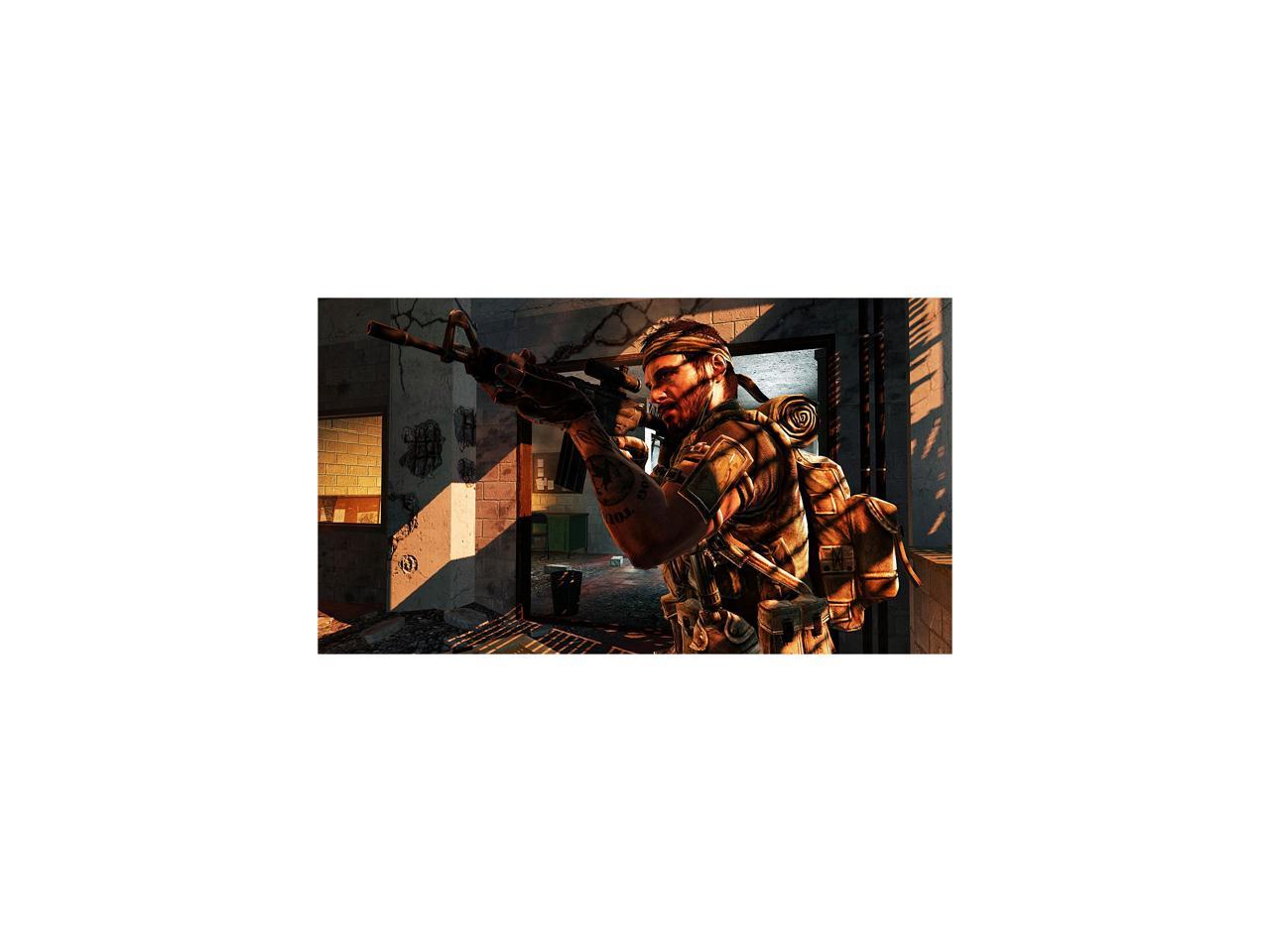 Be the first to review this product...
See more "call of duty"
In stock. Limit 3 per customer.
Ships from United States.
The Digital Download Disclaimer applies to this product. Please note that this product is non-returnable and non-refundable.
Overview
Specs
Reviews

Call of Duty: Black Ops takes players to conflicts across the globe as elite Black Ops forces fight in the deniable operations and secret wars that occurred under the veil of the Cold War. Featuring an epic single-player campaign, an incredibly deep multiplayer experience, and expanded co-op gameplay, Call of Duty: Black Ops runs on the improved World at War engine and offers amazing enhanced graphics, streaming texture technology, and superior lighting effects.