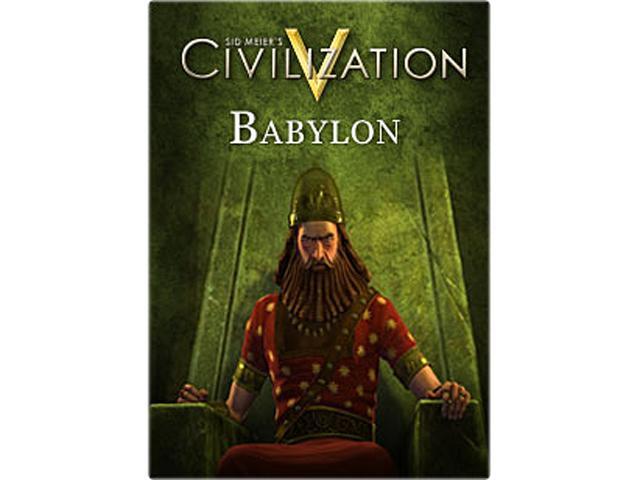 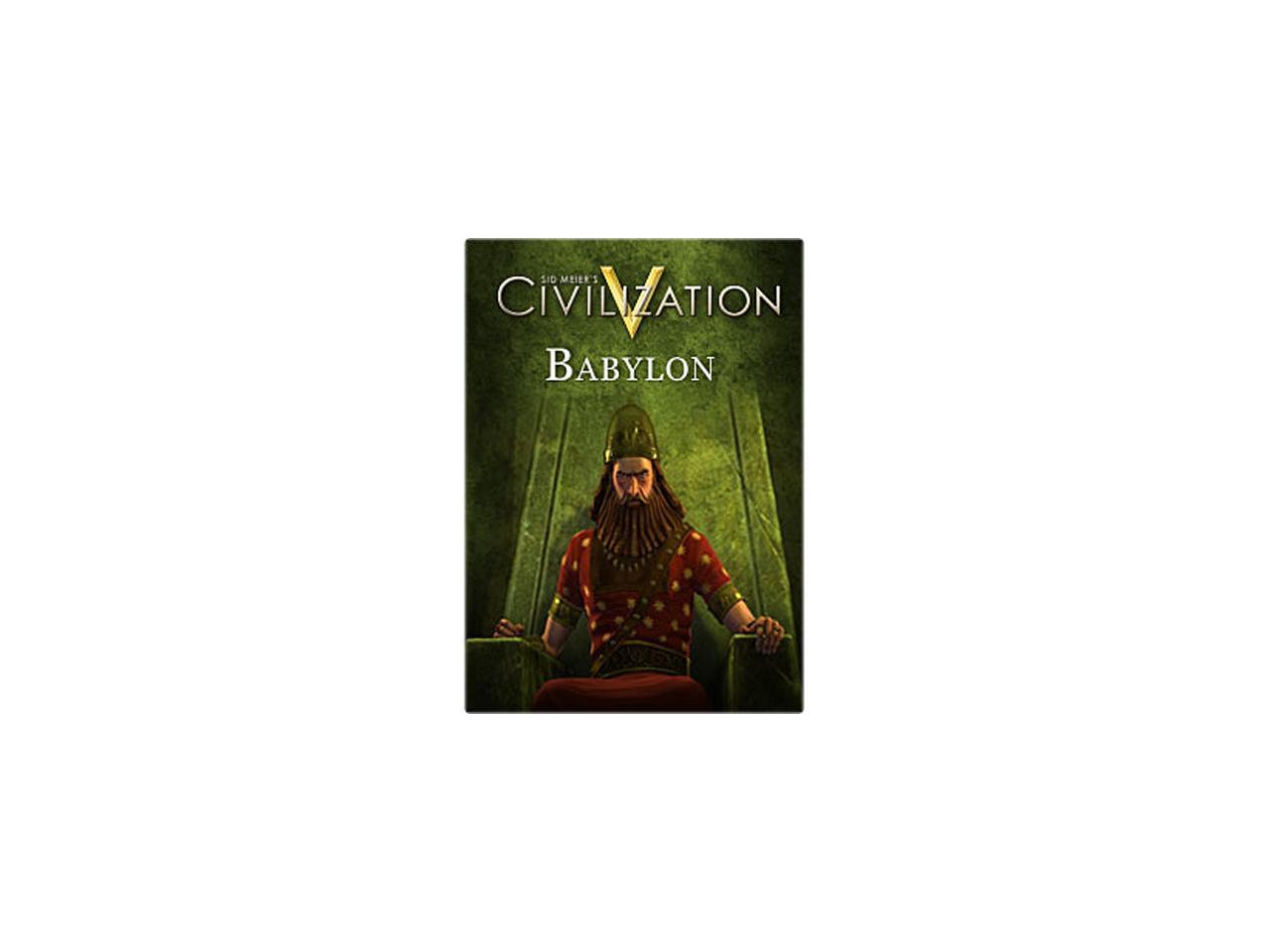 Previously available exclusively as part of the Digital Deluxe Edition, the Babylonian Civilization Pack and their ruler, Nebuchadnezzar II (c. 630 – c. 561 B.C.), is now available as a separate download. As King of Babylon, gamers will be able to expand their empire with advanced Babylonian Bowmen to rightfully earn the title of Nebuchadnezzar the Great.