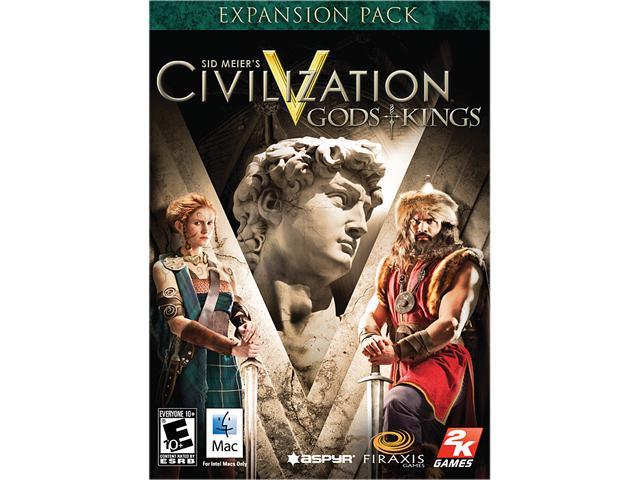 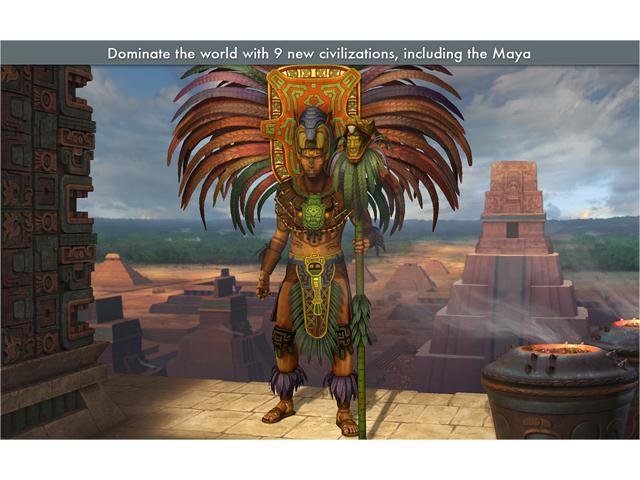 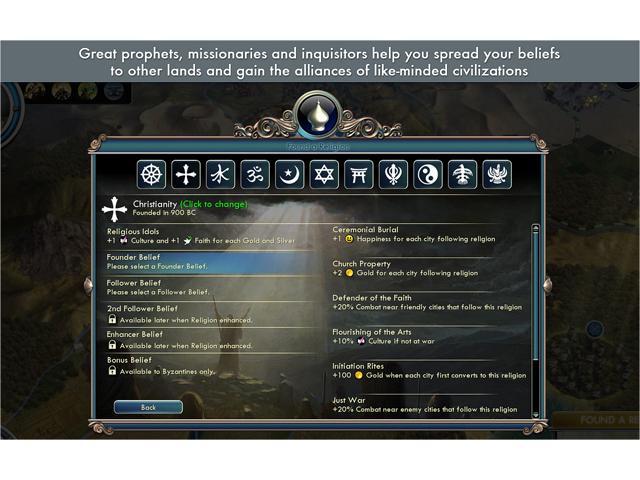 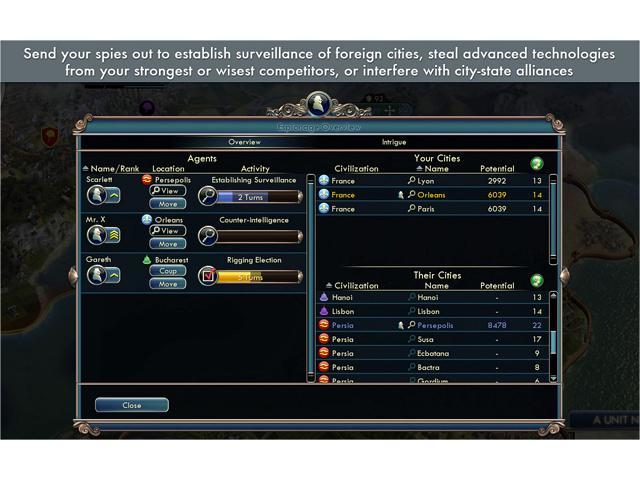 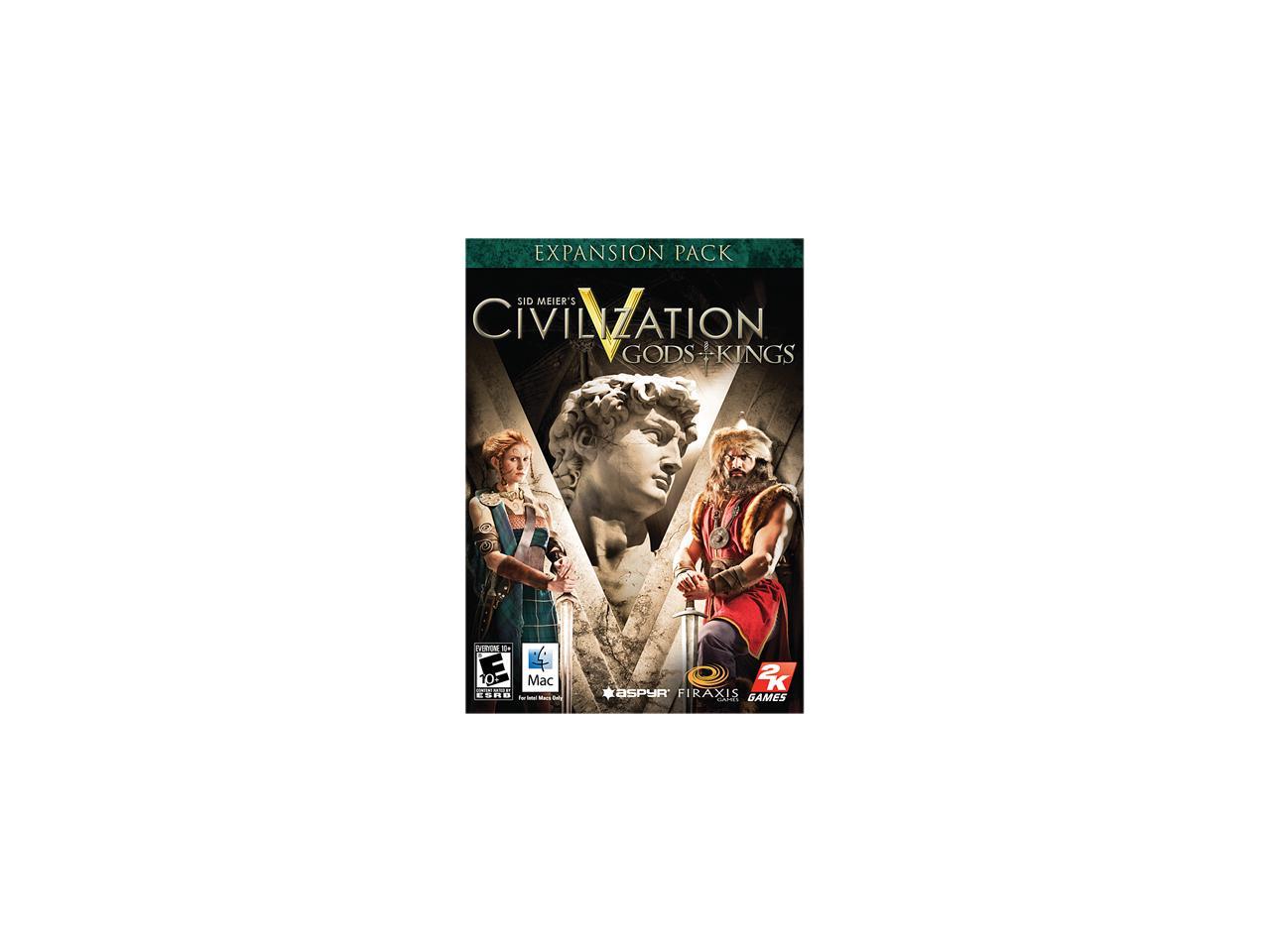 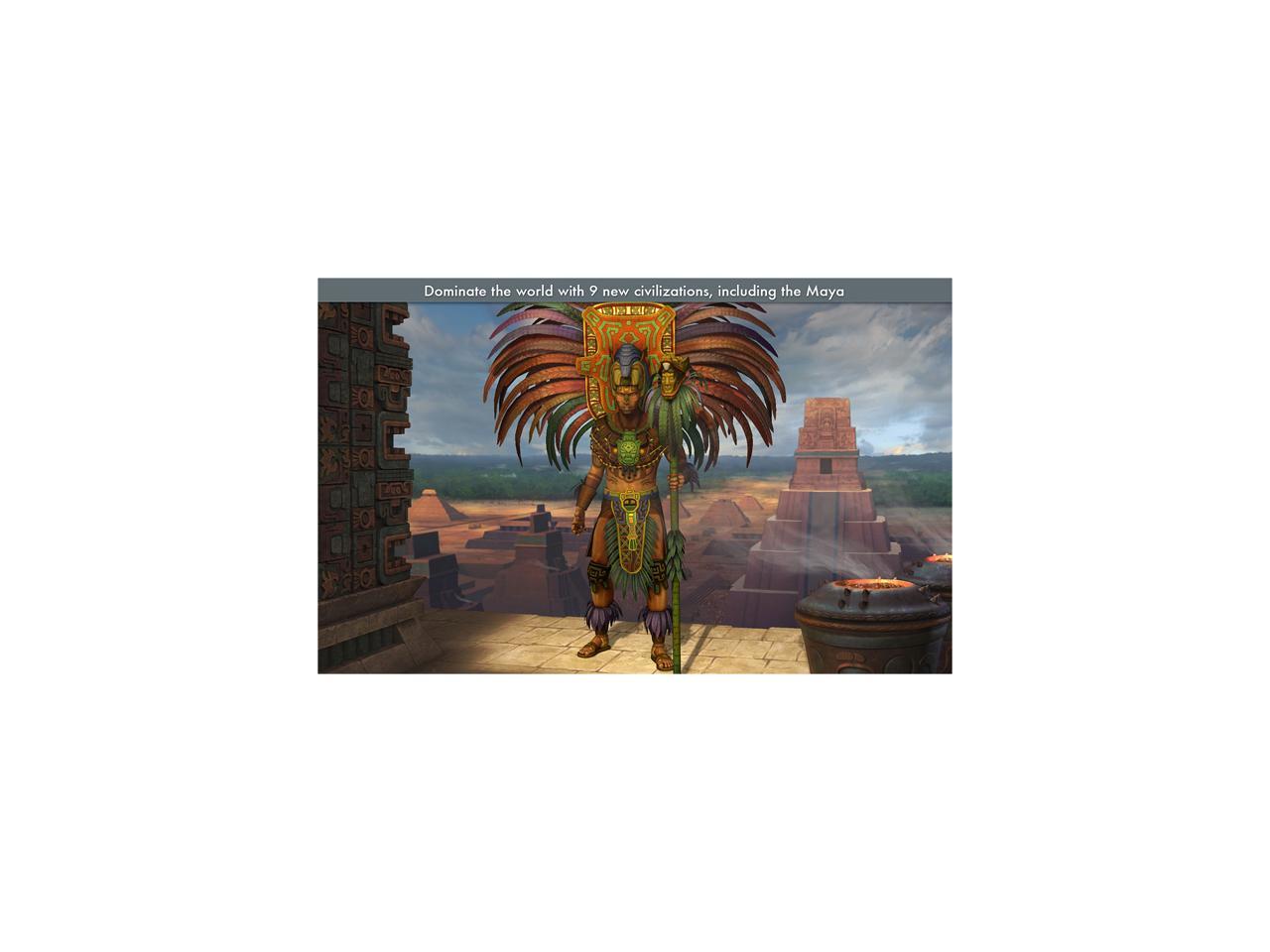 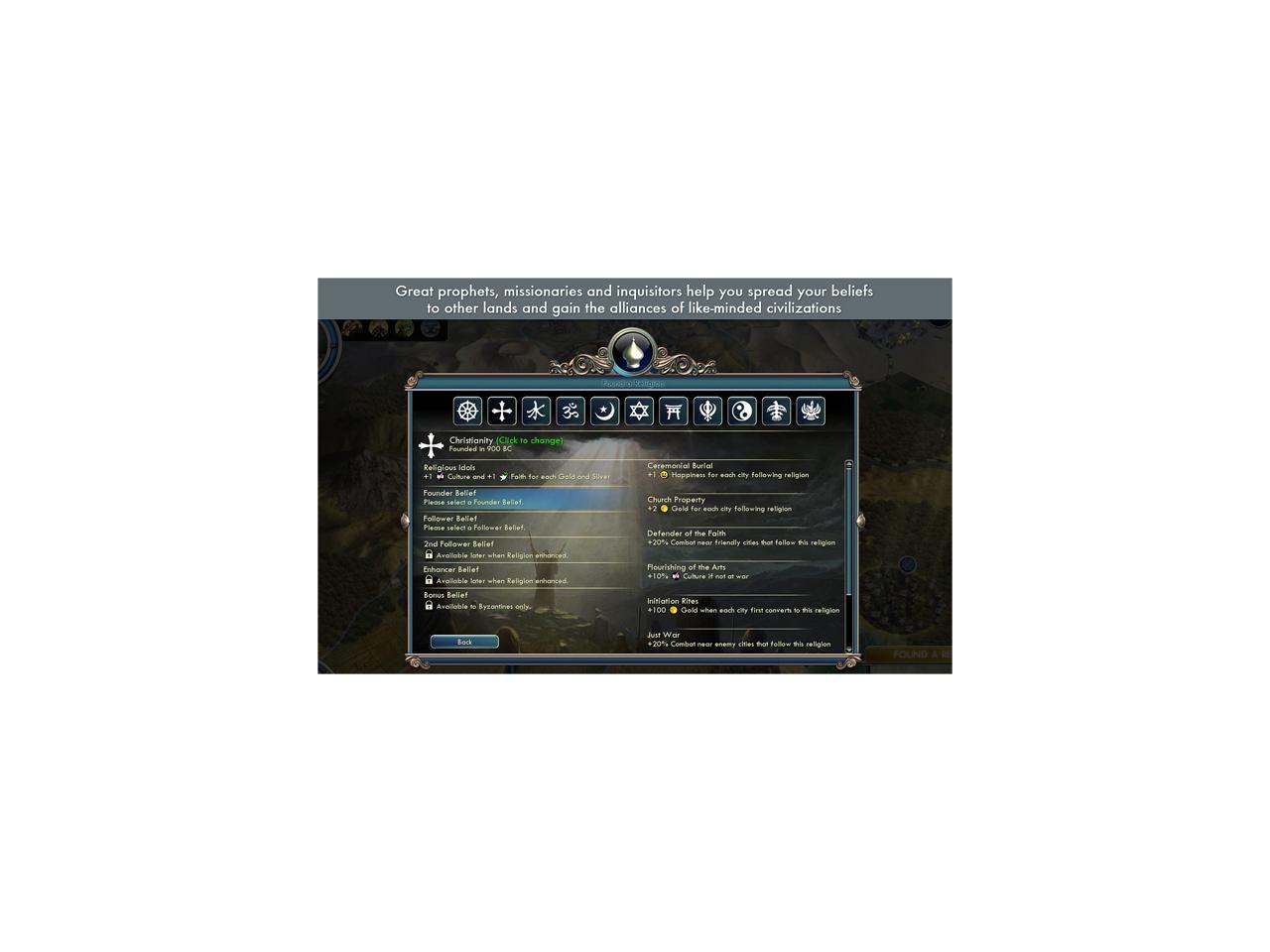 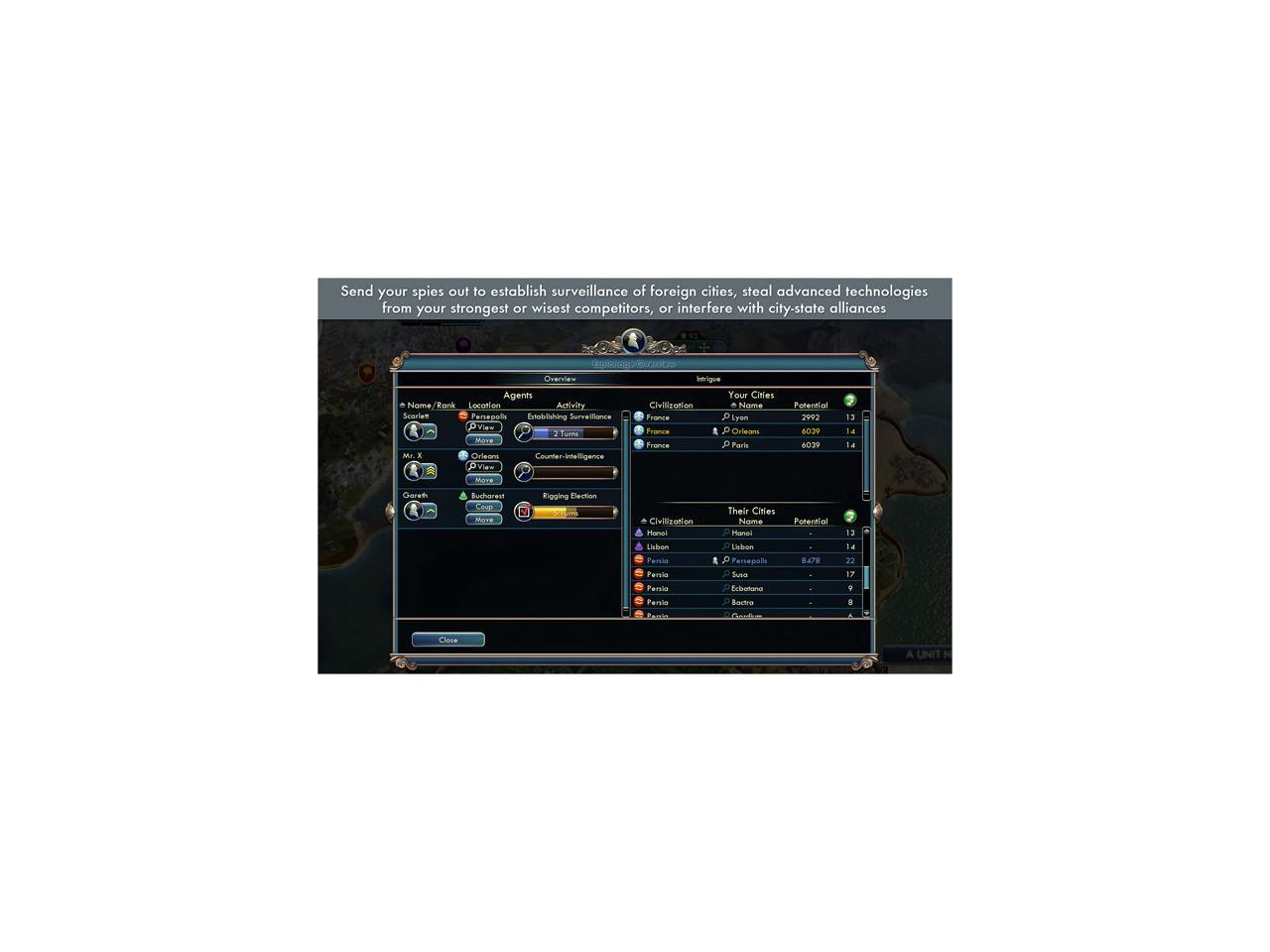 (6) Write a Review
See more "civilization 6"
In stock. Limit 5 per customer.
Ships from United States.
The Digital Download Disclaimer applies to this product. Please note that this product is non-returnable and non-refundable.
Overview
Specs
Reviews

Sid Meier's Civilization V: Gods and Kings is the first expansion pack for Civilization V – the critically acclaimed 2011 Mac Game of the Year. This robust expansion covers the entire scope of time from founding your first Pantheon of the Gods and spreading religion across the world, to deploying your spies in enemy cities in order to steal information and technology.

As you move through the ages, you'll interact with new types of city-states, engage in new city-state quests and global competitions, and master exciting new systems for land and naval combat. Civilization V: Gods and Kings will also include nine new civilizations; nine new wonders; three original scenarios; and dozens of new units, buildings, and techs that will offer even more ways for players to dominate the world.