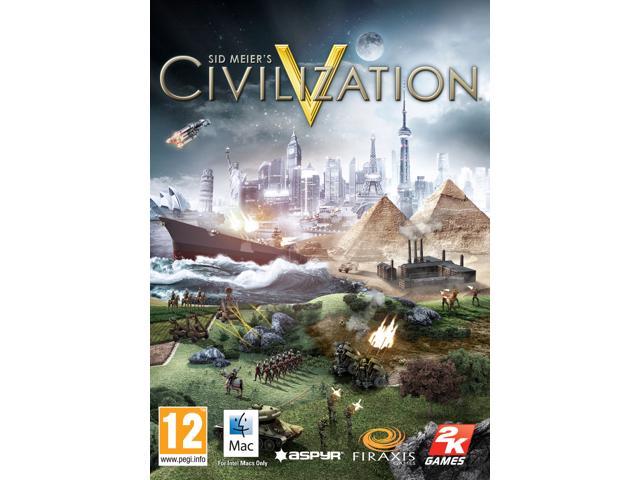 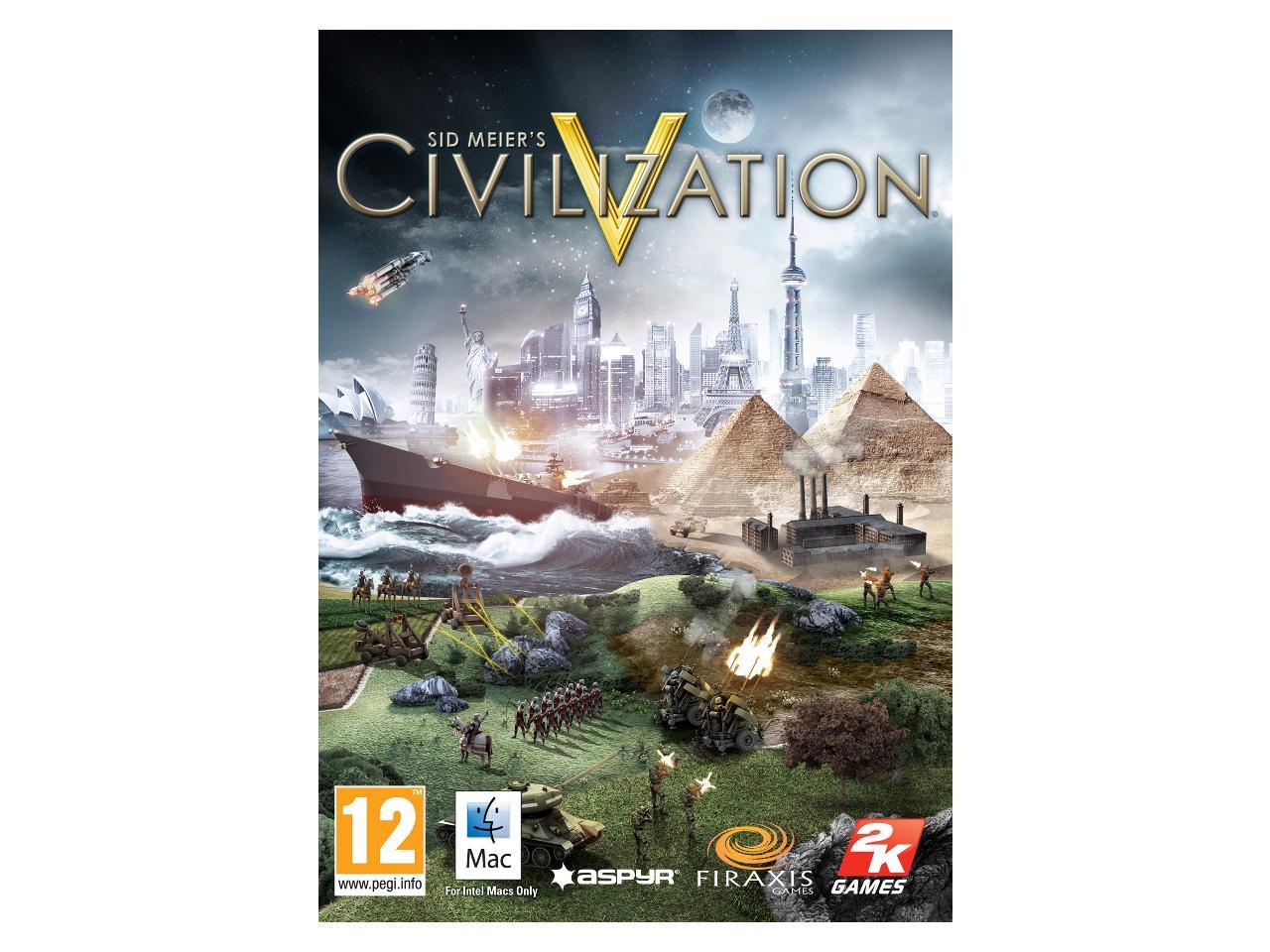 Be the first to review this product...
See more "civilization 6"
In stock. Limit 5 per customer.
Ships from United States.
Please note that this product is non-returnable and non-refundable.
Overview
Specs
Reviews

Sid Meier’s Civilization V Mac reinvigorates the classic turn-based strategy genre with an astonishing new engine built from the ground-up for this flagship edition of the Civilization franchise. Players are introduced to an entirely new combat system, deeper diplomatic interactions and a cavalcade of expanded features that deliver a fully immersive experience providing hours of entertainment as players build and defend their empire on their quest to become the greatest ruler the world has ever known.

Software license terms available in game manual and at www.take2games.com/eula. Non-transferable access to special features such as exclusive, unlockable, downloadable or online content, services or functions may require single-use serial code, additional fee and/or online account registration (13+). Access to special features may require internet connection, may not be available to all users, and may, upon 30 days notice, be terminated, modified or offered under different terms.