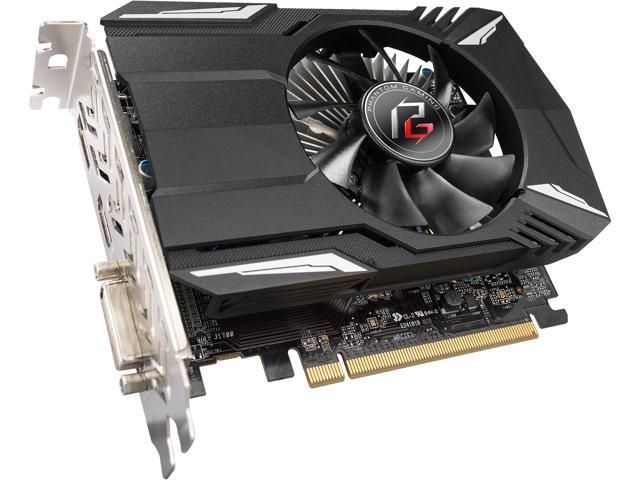 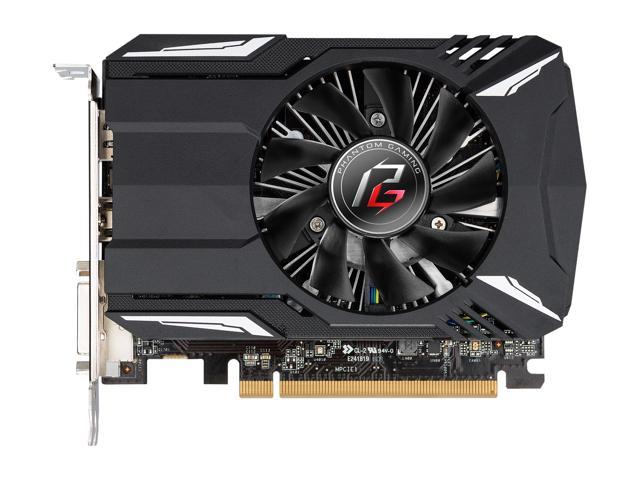 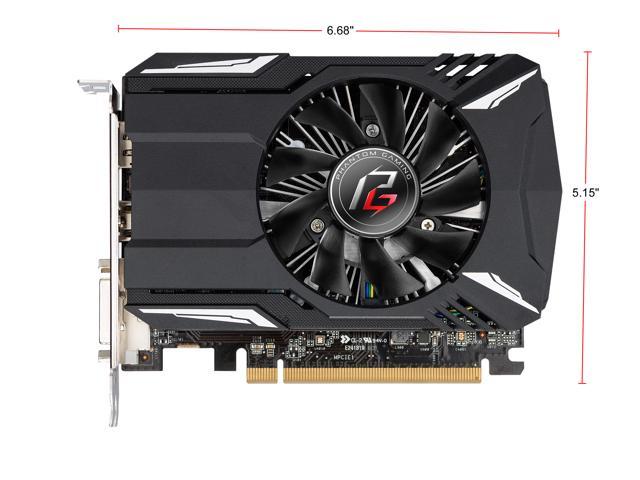 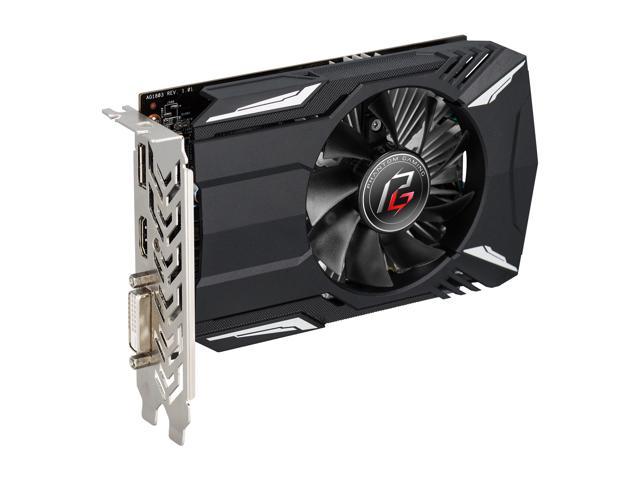 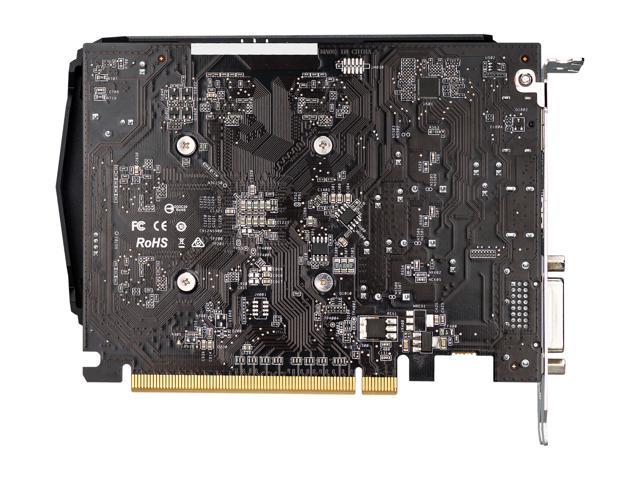 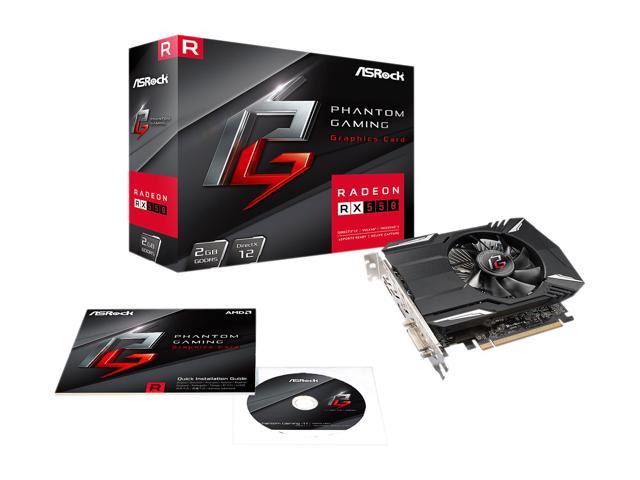 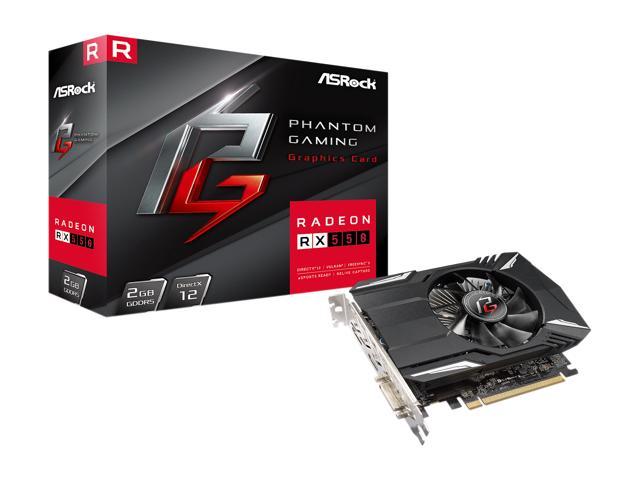 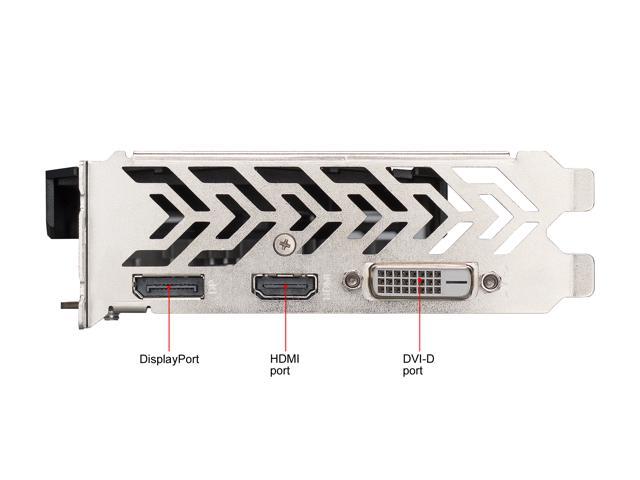 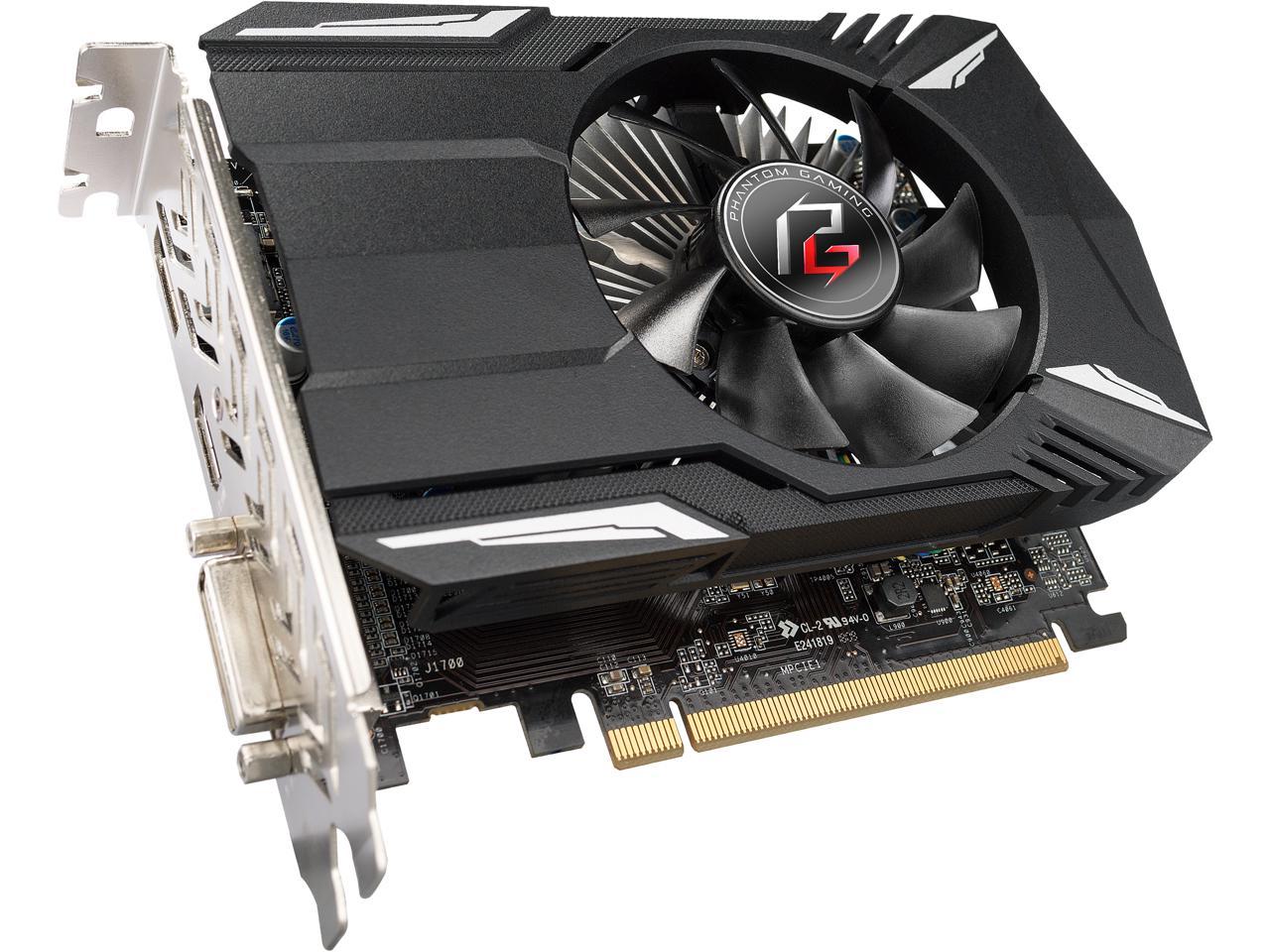 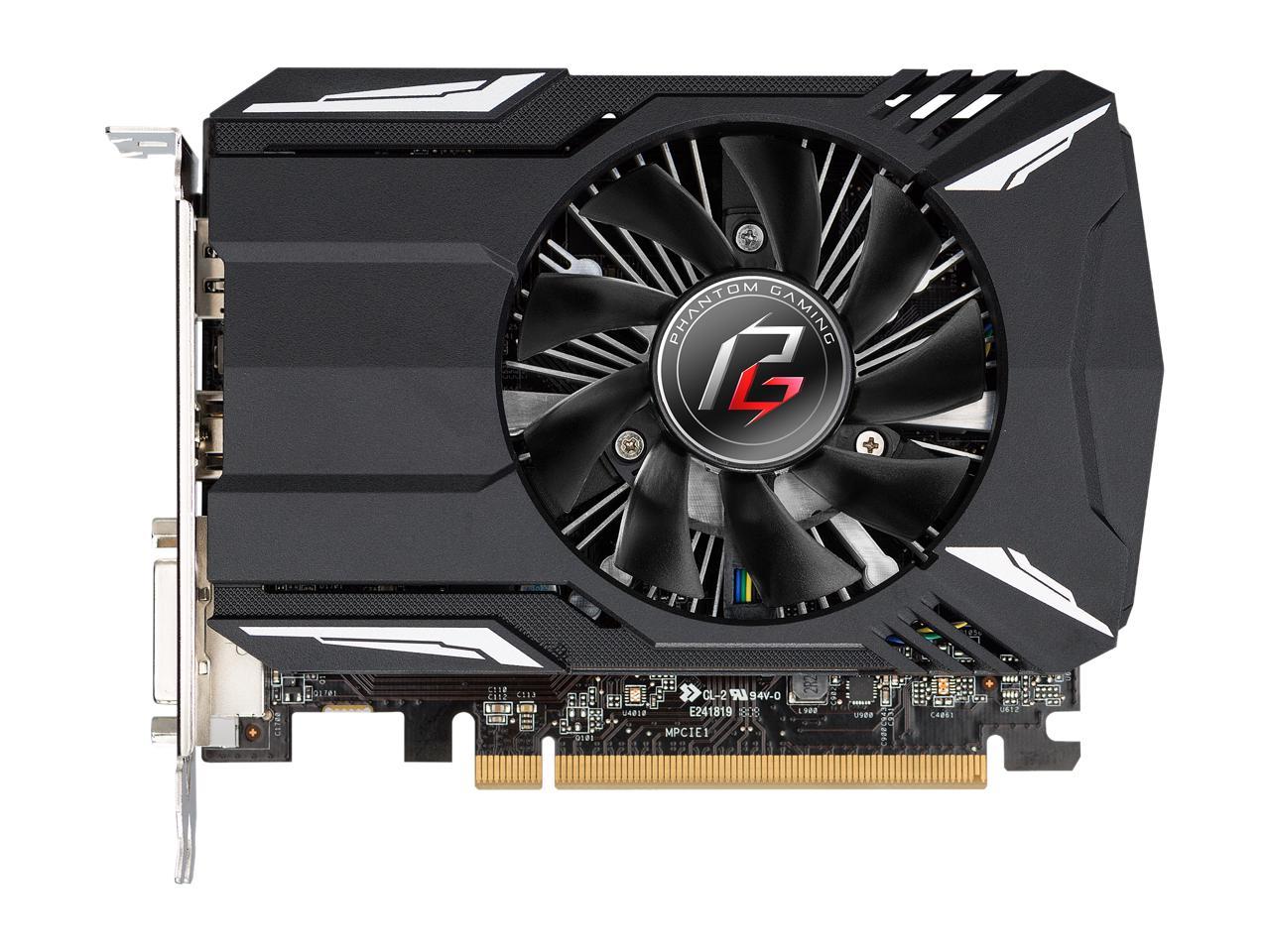 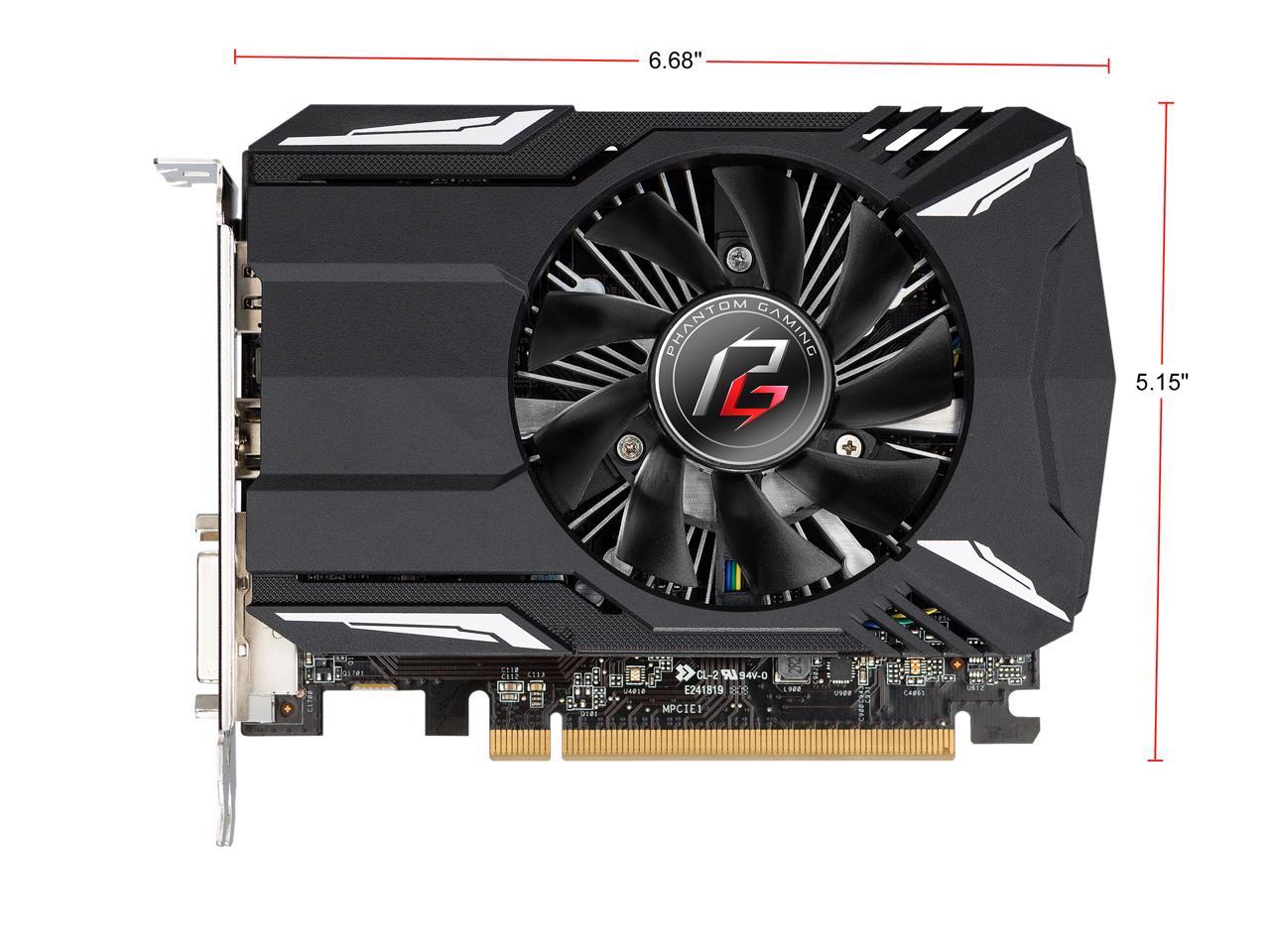 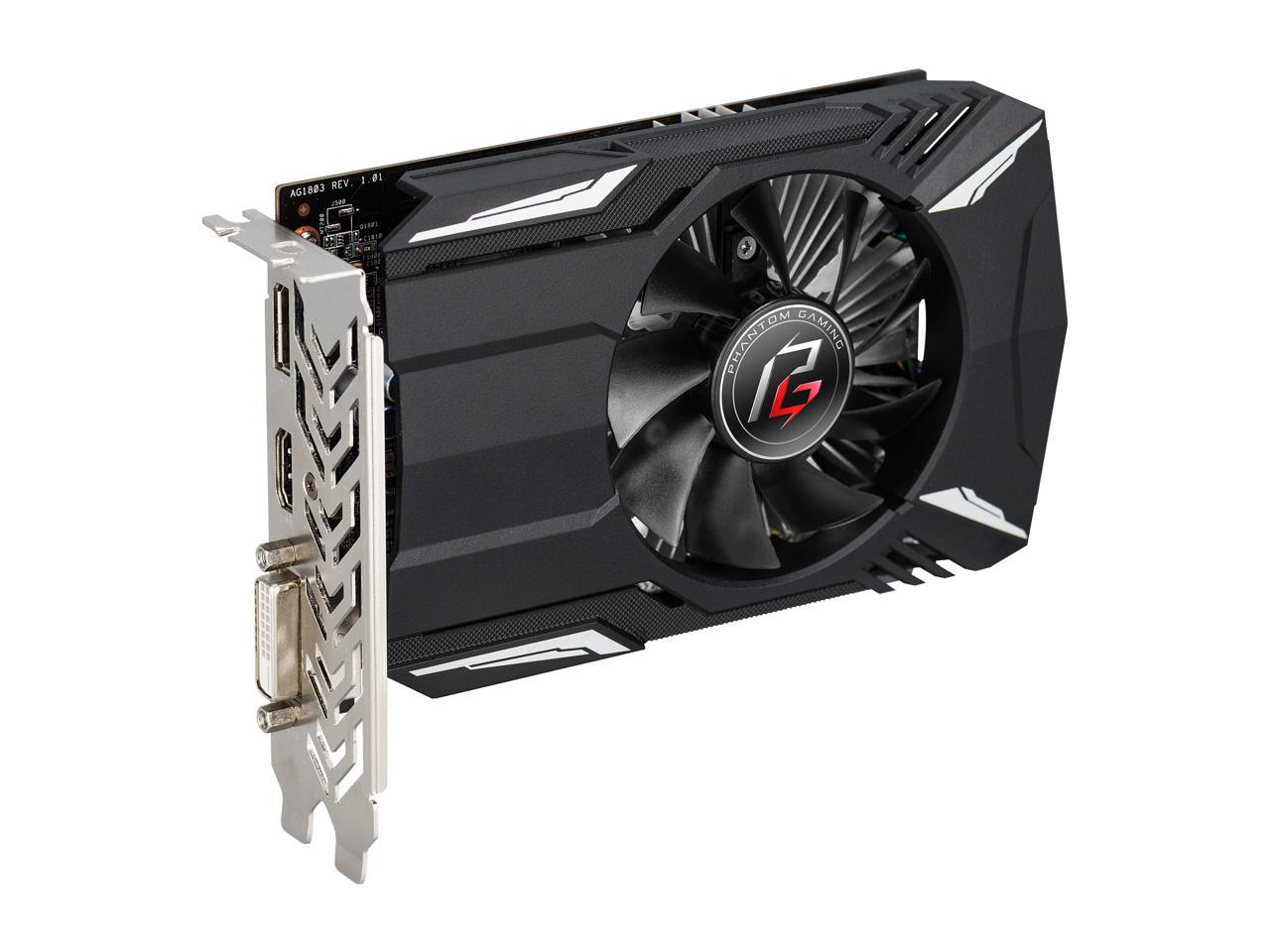 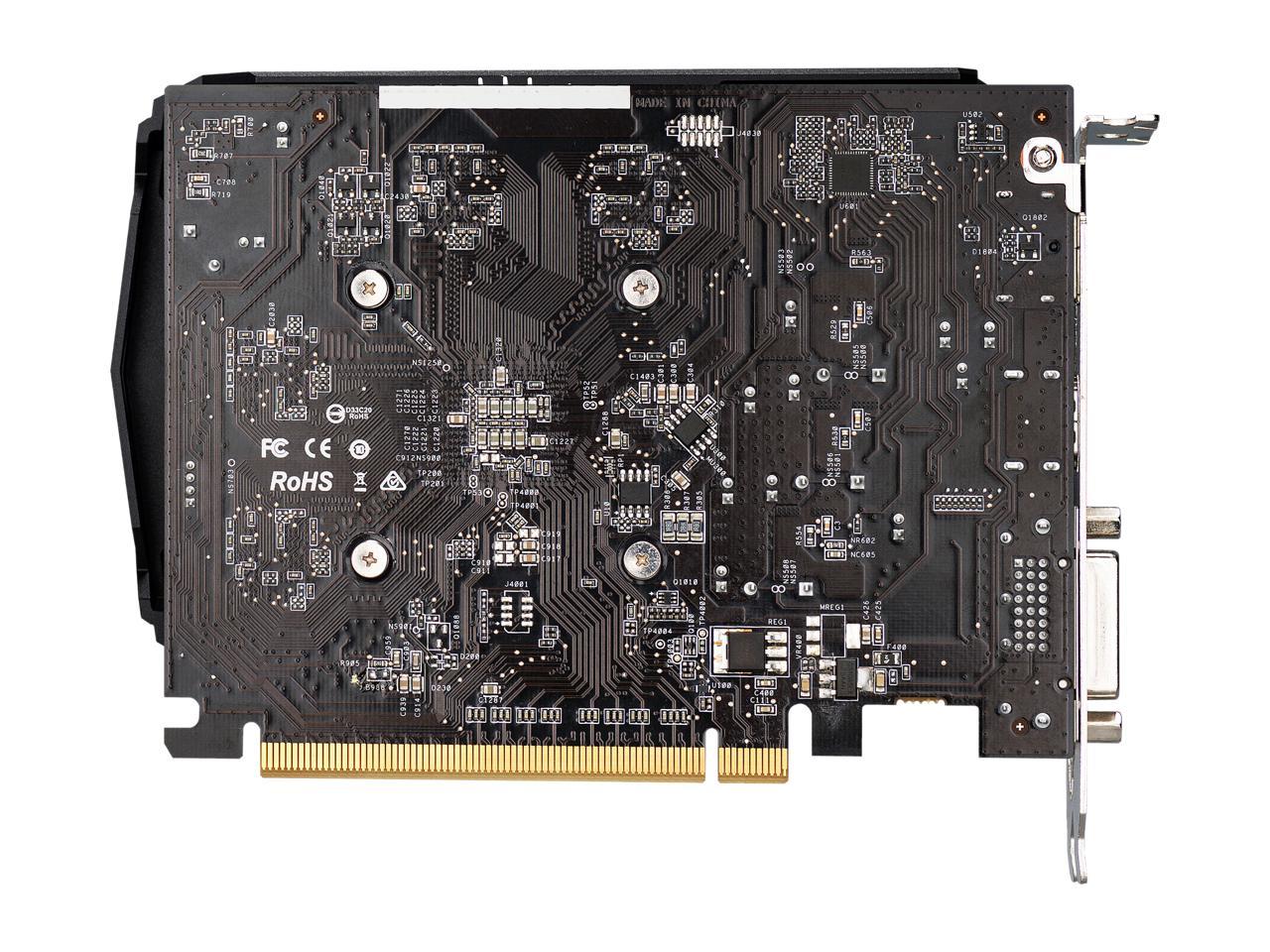 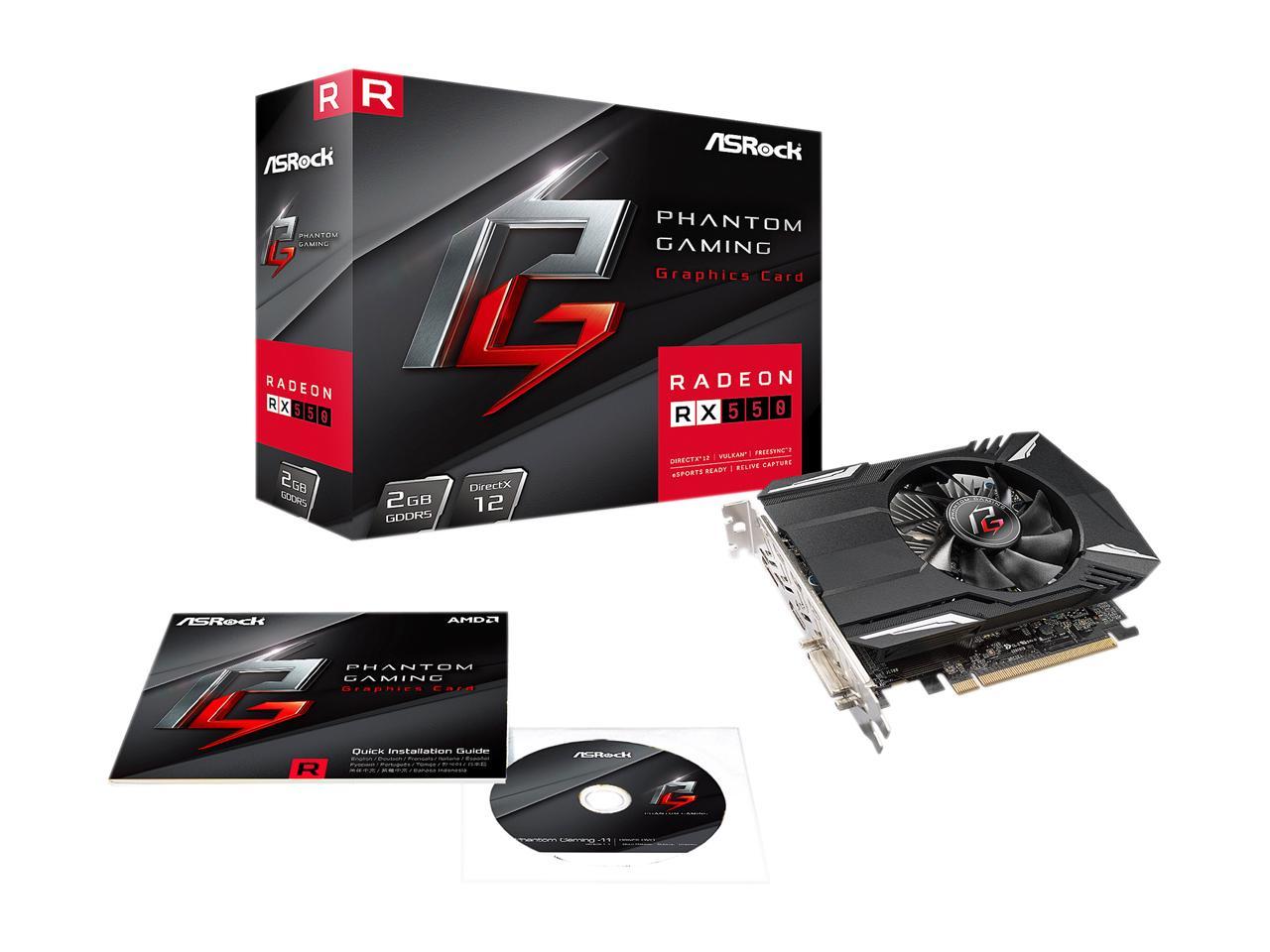 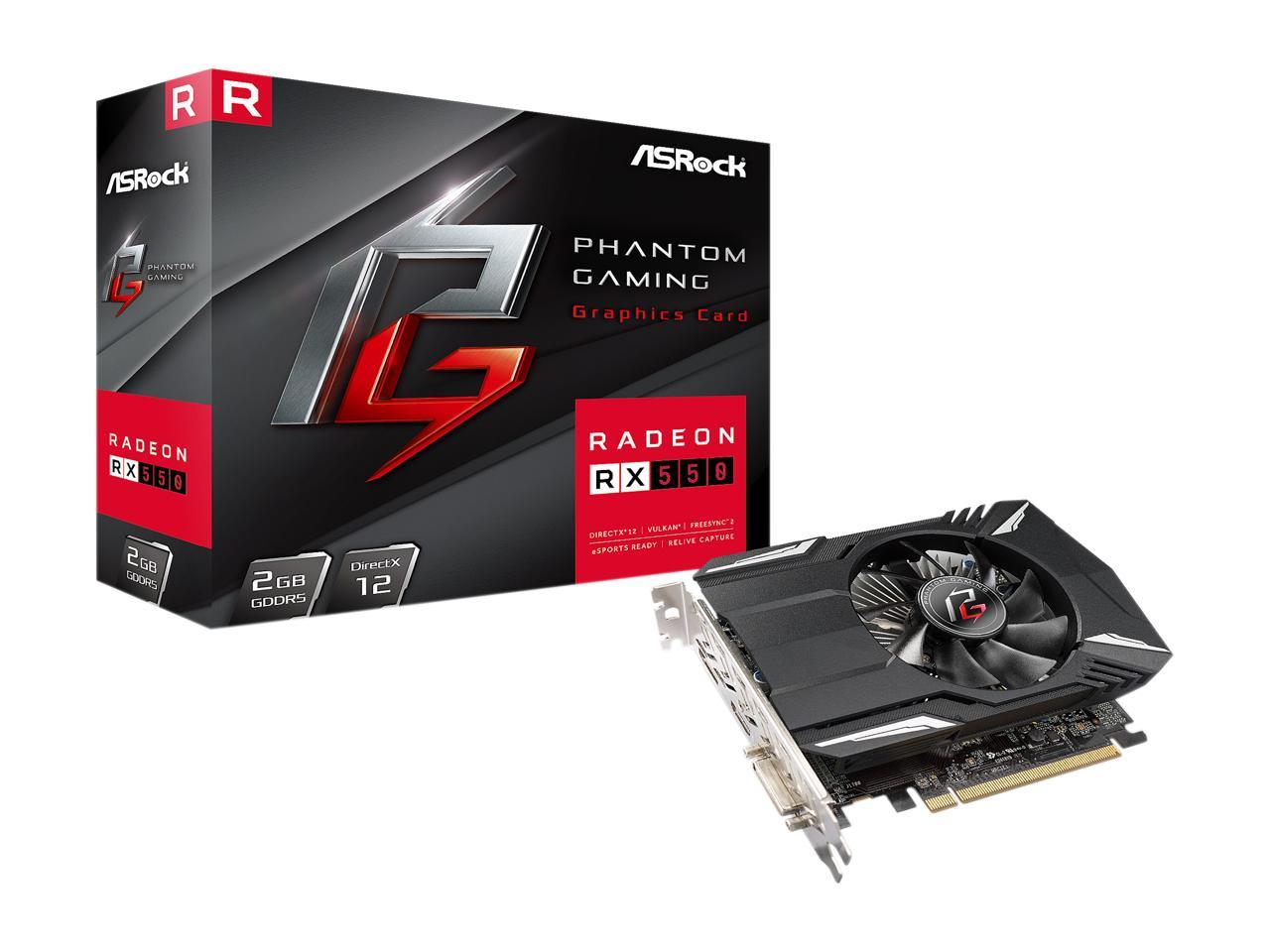 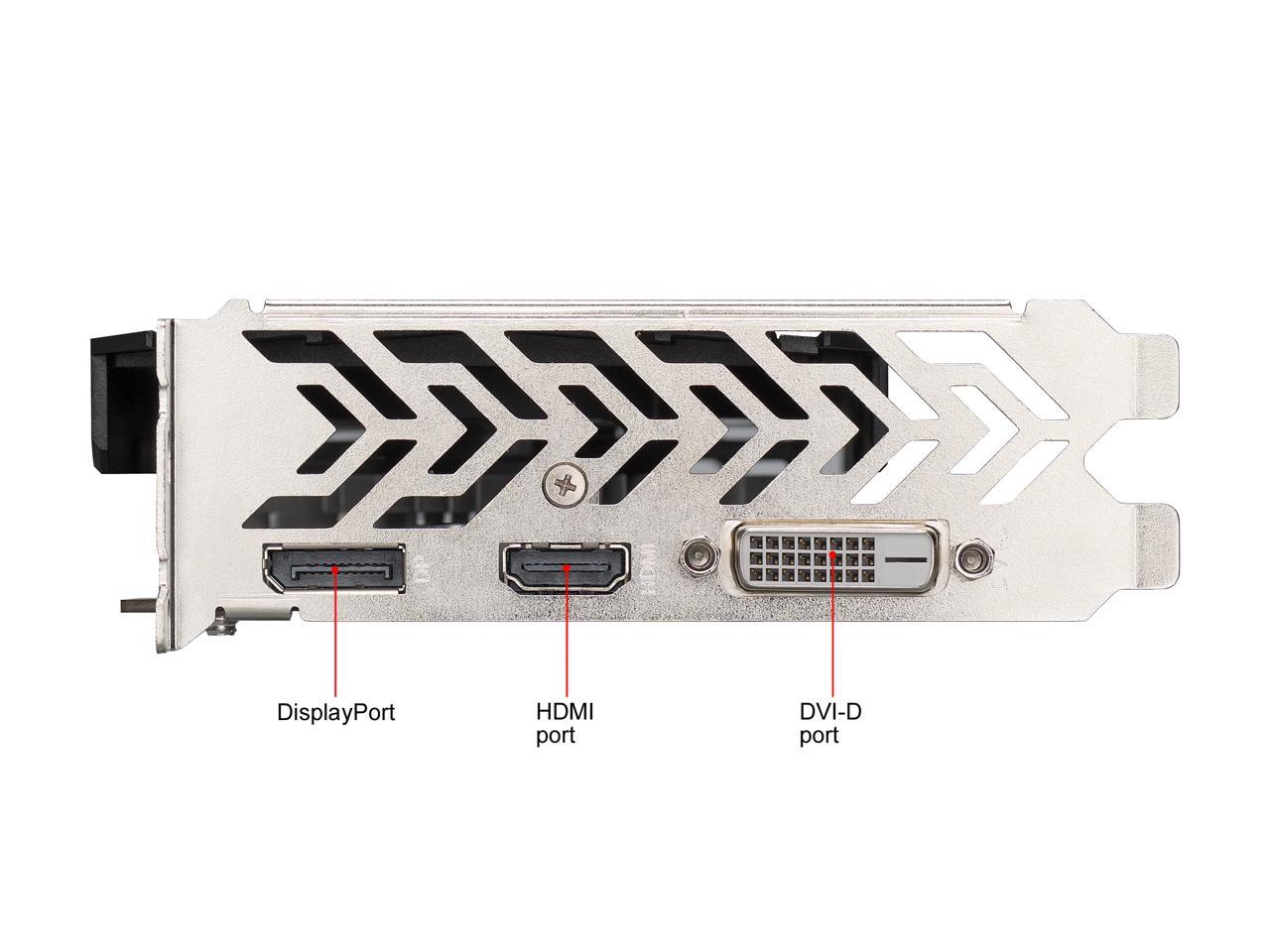 Reduce friction, allow fan to run smoother and with a lifespan up to 50,000-100,000 hours. Compared to traditional design with oil leakage problem, it improves lifespan by 30 ~ 40% and with an enhanced cooling efficiency significantly. The specification is subject to change without notice. The brand and product names are trademarks of their respective companies. Any configuration other than the original product specification is not guaranteed.

Saves power by dynamically regulating framerate based on your movements' in-game.

Minimize screen tearing when enabling responsive and smooth gaming at an unlocked framerate.

Track, record and socialize at your fingertips.

Pros: - Easy to install - Sort of like a small form factor? - Does not need an external source of power

Cons: You’ll have to play with medium or low settings if you want a crisp frame rate.

Overall Review: I’ve had this card for a while now and it hasn’t shown any problems like people on here like to exaggerate. Not bad for $85.

Cons: Fan casing feels cheep. First card defective, would not power on with initial computer boot-up. RMA shipping expensive. Had to use driver cleaner to get drivers installed.

Overall Review: I use this as a backup computer video card. Replaced a well-used ASUS EAH6670. Problems began that it would not boot-up on initial computer start, at first I thought it was an adapter issue, but was not. Had to RMA due to being out of Newegg's return policy, and the ASRock website is not totally updated for video cards yet, so some submission lines were guesswork. Returning via the cheapest option (USPS) destroyed a lot of this cards budget value. Second card works perfectly, aside from initial driver issues that were solved by using the driver cleaner tool.

2 out of 2 people found this review helpful. Did you?
Manufacturer Response:
Dear Eric, We sincerely apologize for any inconvenience this may have caused you. Glad to hear that the replacement VGA card is working fine. If you have any technical or warranty inquiry in the future, please contact us at https://event.asrock.com/tsd.asp We will assist you shortly. Thank you ASRock Support Tech Support Email: https://event.asrock.com/tsd.asp
Michael A.
Ownership: 1 month to 1 year
Verified Owner
Major improvement, easy install11/24/2018 1:12:27 PM

Cons: Should have bought the one with 4Gb Memory but it wasn't on sale.

Pros: Once I got it installed, it seems to work fine.

Overall Review: I would not recommend this to others unless they fix the bugs in the installation.

Pros: Compact Low power consumption Runs very cool Price to performance is awesome Does exactly what I need it to do and then some!

Cons: None. I just wish ASRock made their budget motherboards as well as their low end GPUs.

Overall Review: I bought this GPU for my streaming PC and couldnt be happier. I paired it with a Ryzen 5 1400 and 16 Gbs of DDR4 GSkill Flare X 2400 MHz ram. The card is solid for a budget streaming machine and does what I need it to do. I have used it to encode my OBS stream (normally I just use my CPU to encode) and it works flawlessly w/ 0 dropped frames. Ive even done some light gaming with it just out of curiosity and was SHOCKED when I was able to play PUBG on medium settings! For a budget build and entry level gamer I would highly recommend this card. A lot of people will scream to spend a few bucks extra and get a GTX 1030 and I can tell you that this is nonsense. I own BOTH cards and the performance is identical. AND the RX 550 supports 3 monitors while to 1030 supports just 2.

Pros: Low enough power draw, tried this with an oem psu worked fine. Performance destroys onboard. 1080 capable in games netting you pretty much console performance with just about any build you can put together. Small size allows to fit in most any case, no need for extra power cable.

Cons: Fan feels flimsy, though I'm sure this is normal for these cards.

Overall Review: Good card, find it cheap and your htpc will thank you. Light gaming is great, esport games as well. Beats the competitors low priced part. Get this one for old games or a sff oem your doing cheap you wont regret it.