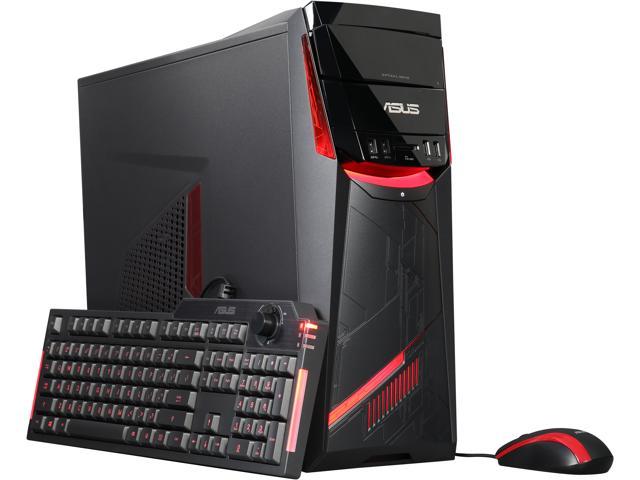 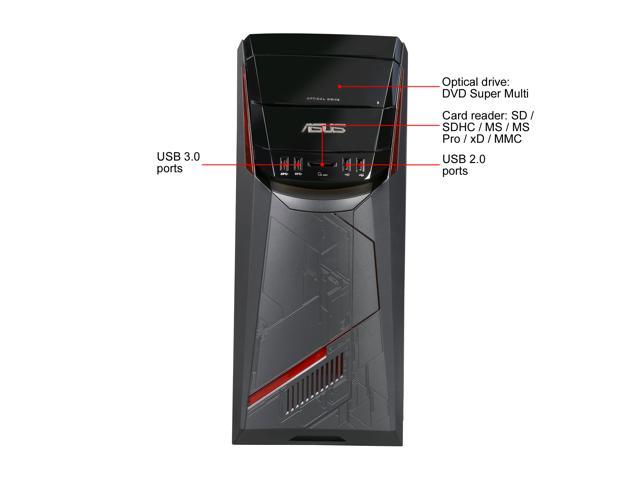 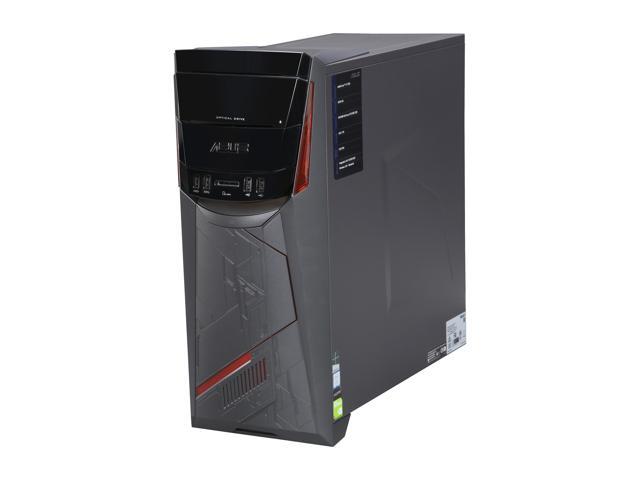 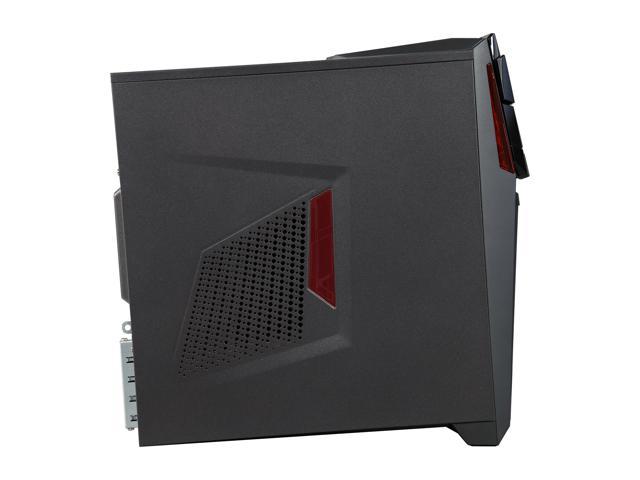 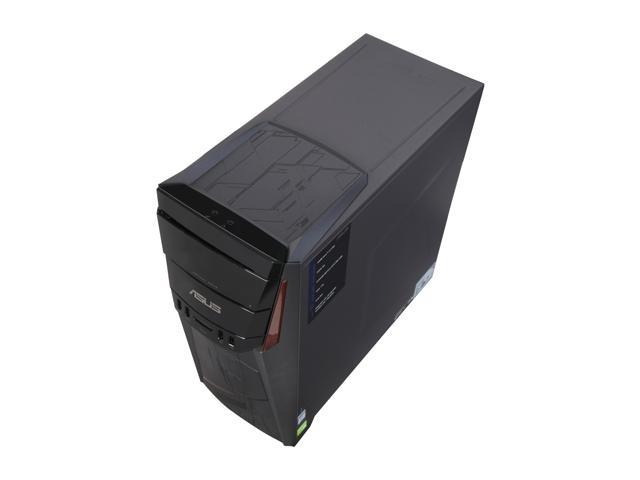 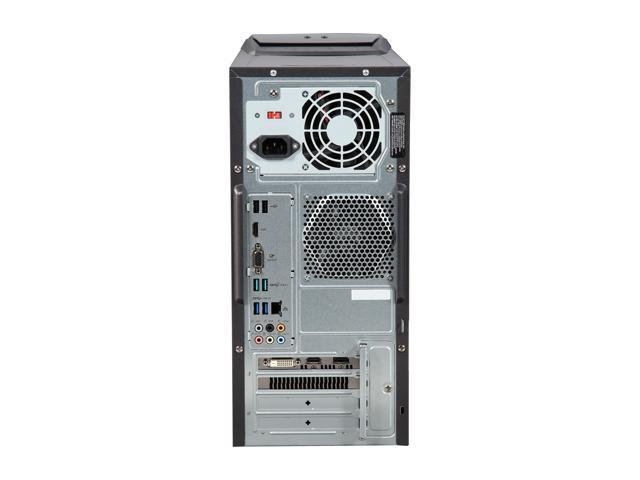 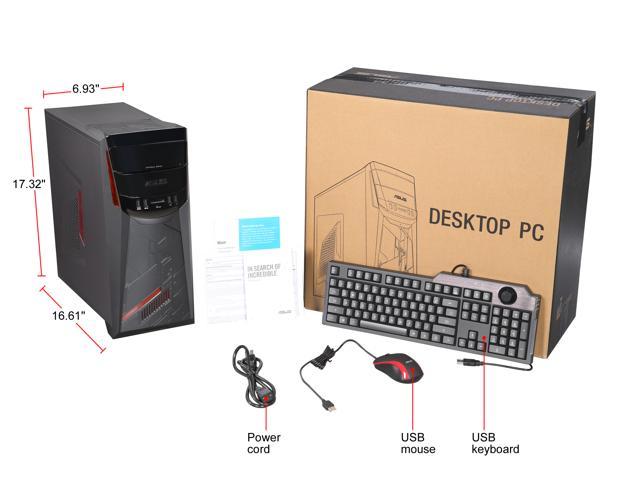 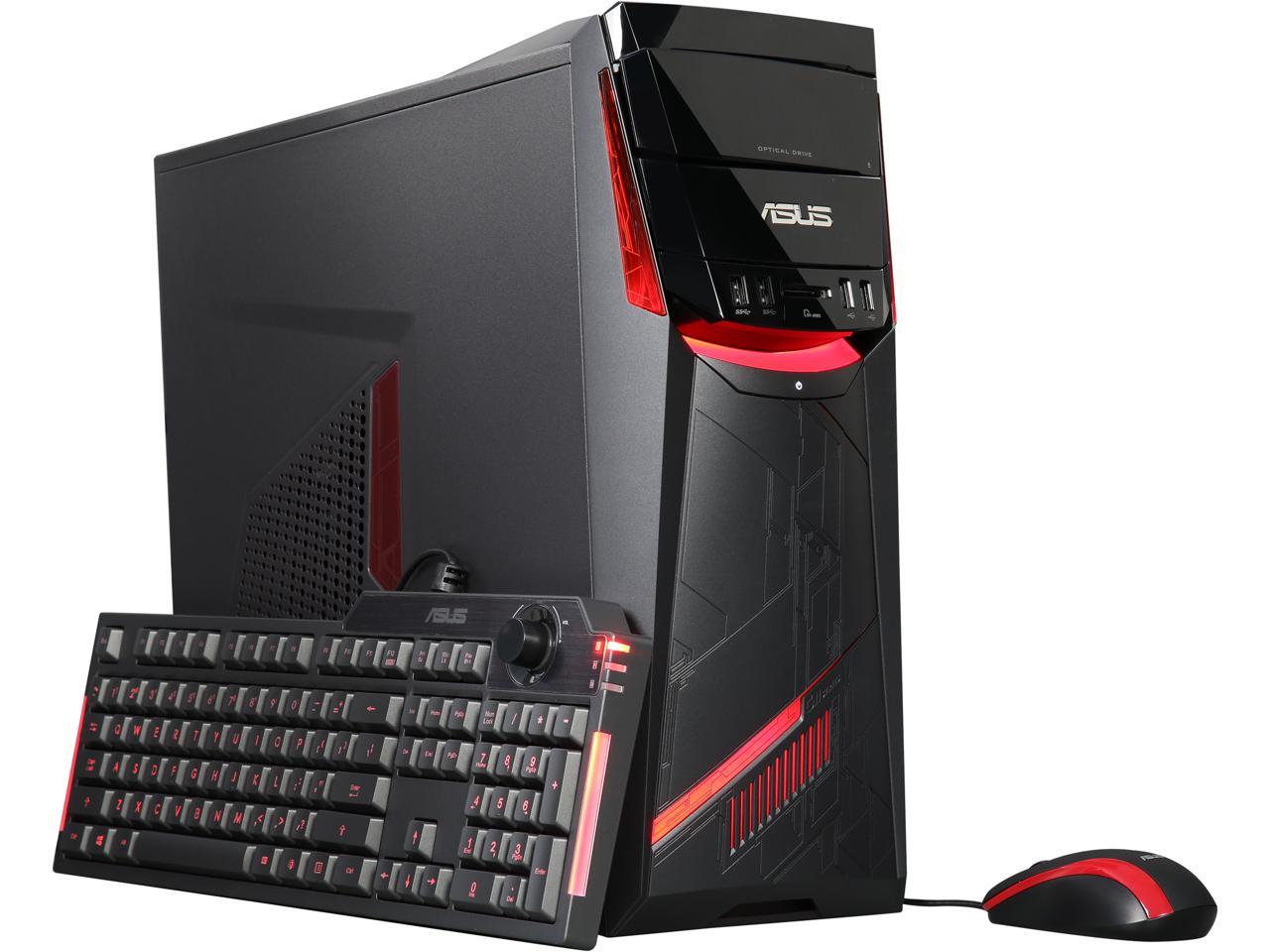 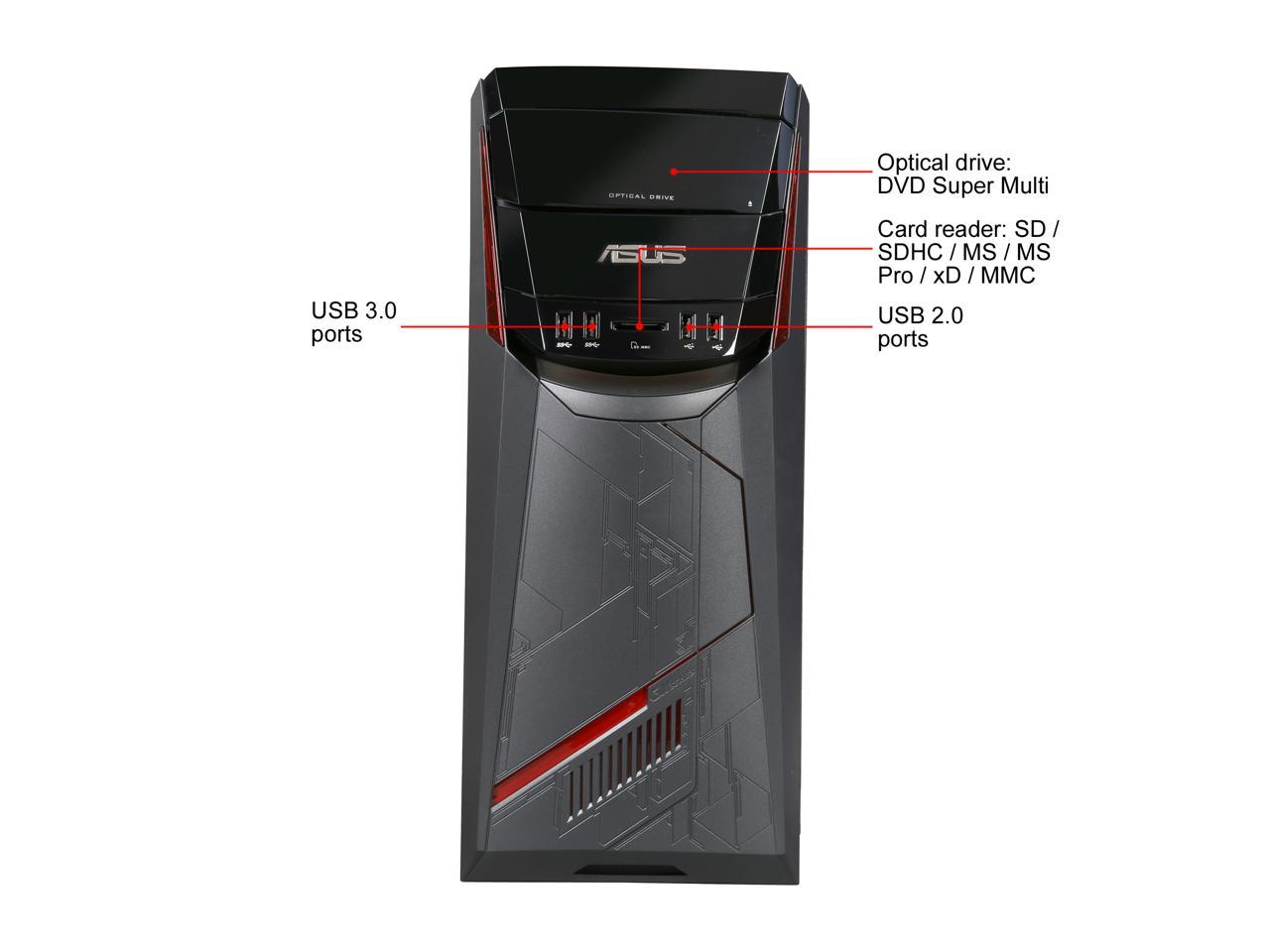 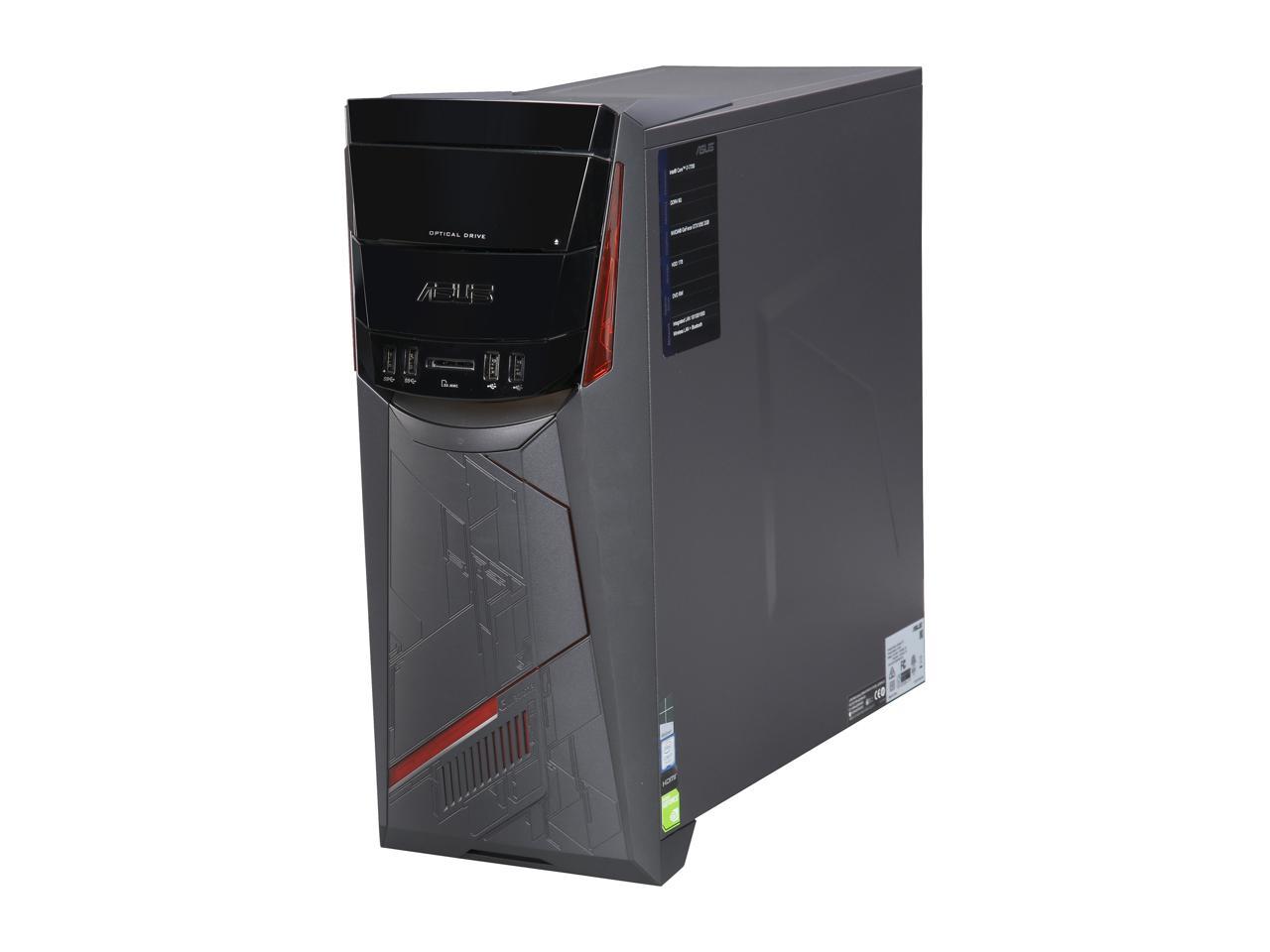 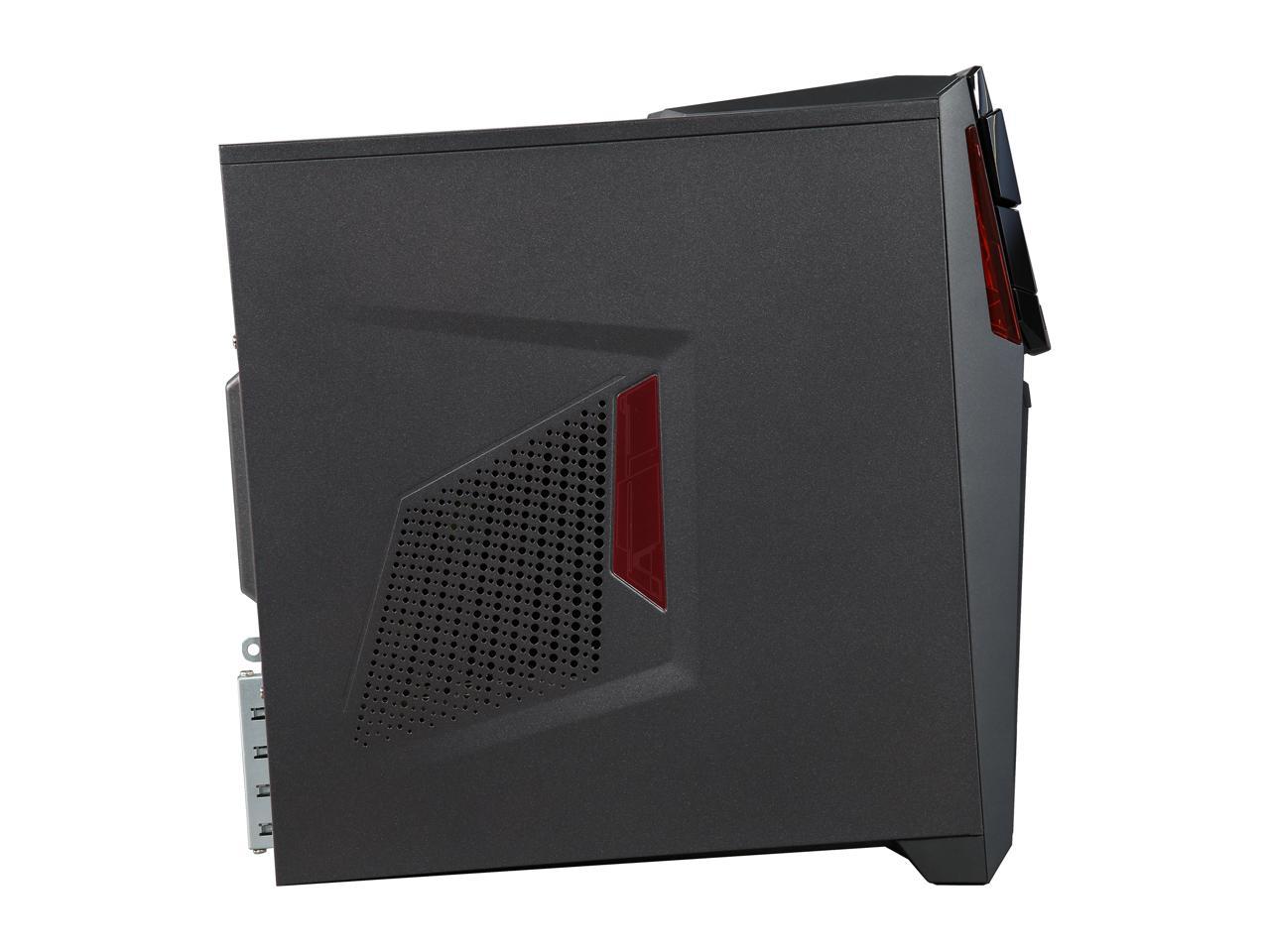 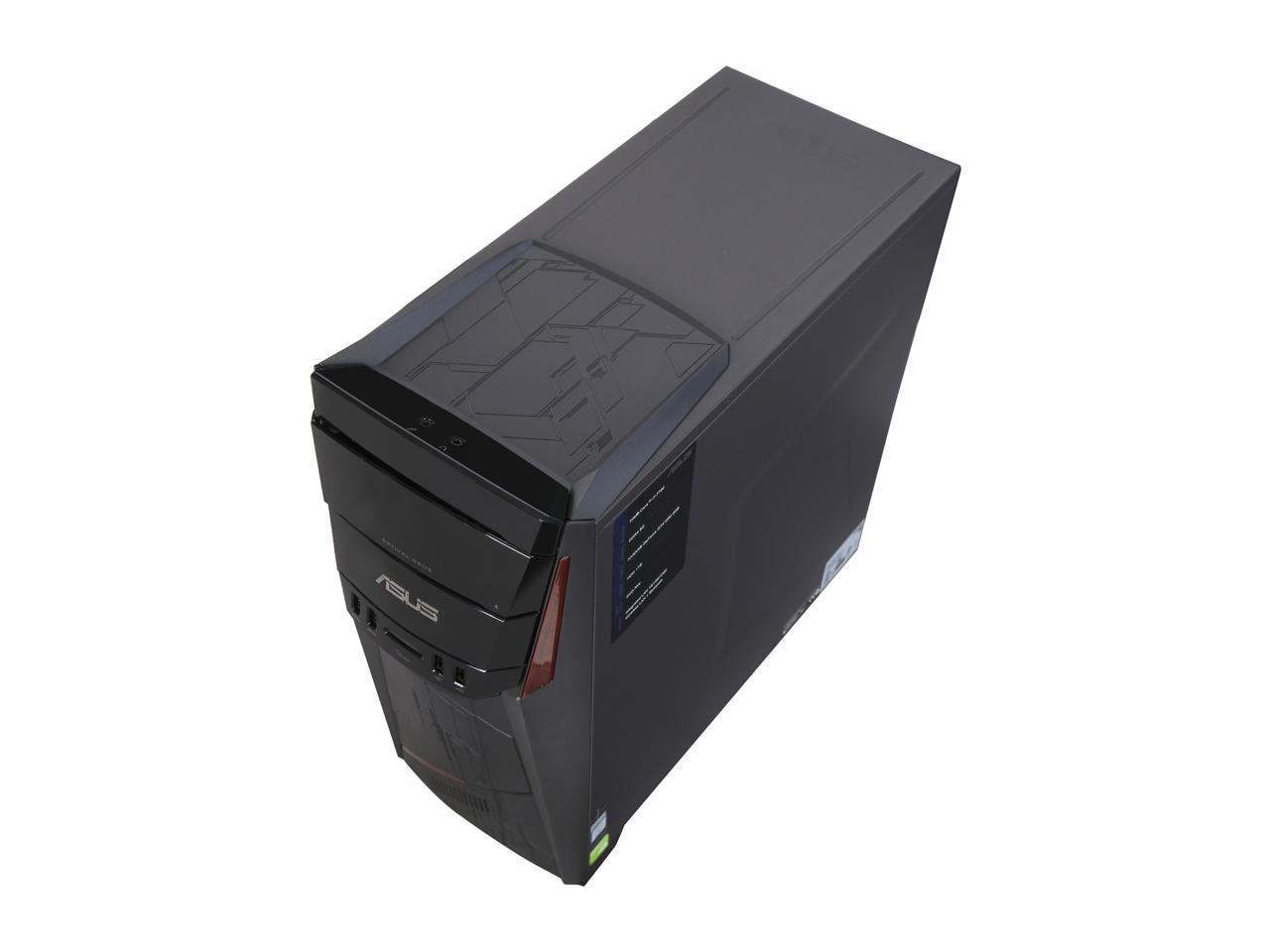 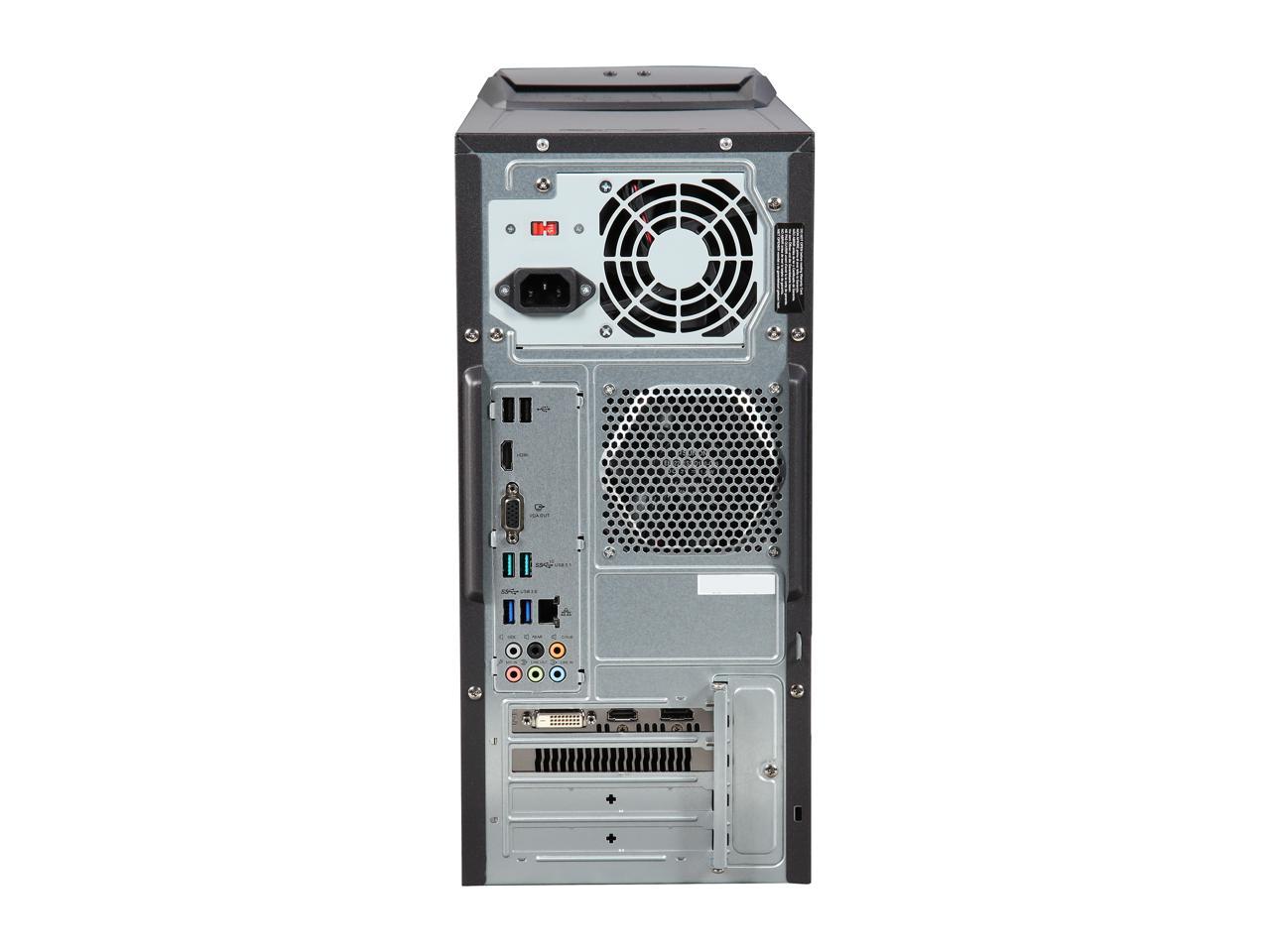 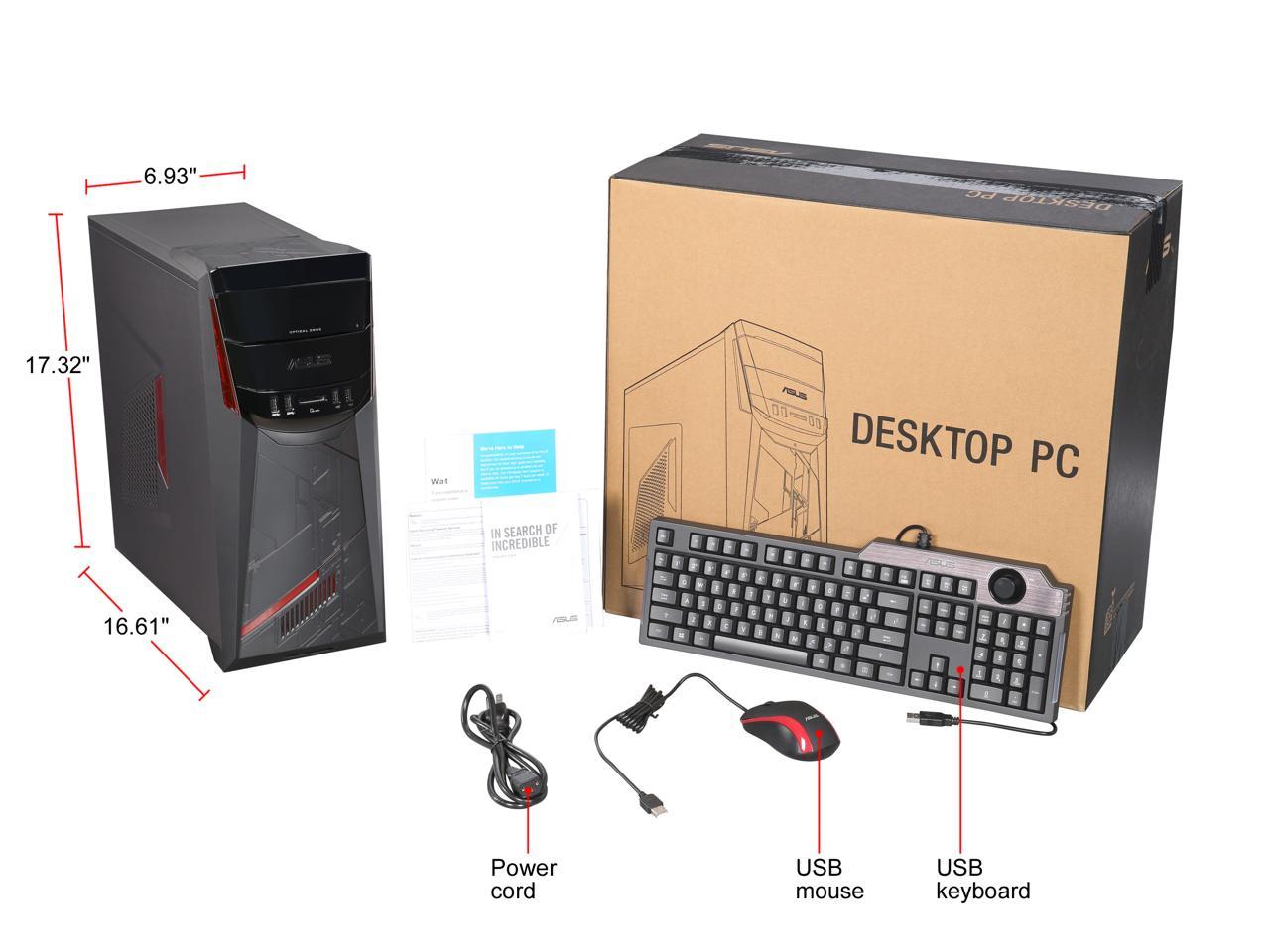 Cons: - Interior cabling is a mess, an absolute mess; creative untangling and wire ties were required to make it neat and orderly - There is no second SATA cable connection if you want to add an additional hard drive; you'll have to buy one - RAM configuration isn't specified in the specs; mine came with one 8GB stick and there are two slots so upgrading to 16GB is easy, just add another 8GB stick

Overall Review: - I upgraded with a 500GB SSD and 16GB of matched RAM. There was no cabling provision for adding a second hard drive so I had to buy an additional SATA cable. Finding the SATA connector on the mobo was... interesting. It's covered by the graphics card but you CAN find it! - In the end I have a desktop computer that is very capable and I am extremely pleased with it. I gave it 5 eggs despite the difficulties I ran into because of the end result. Cabling clean up isn't a necessity unless you open the case and add internal components so most people won't even see the insides.

Pros: - Costs a little less than building the same on my own and that is with choosing a terrible cpu fan, psu, and motherboard. - Runs everything I need at 1440p 60Hz almost always max settings (Fallout 4, Battlefield 1, Fortnite, etc). - Lots of IO ports. - Case is okay looks like a typical early 2010's late 00's. - Room for another stick of ram, a SSD, and a fourth fan. - Included keyboard is pretty doable, volume knob is pretty useful.

Cons: - The vertical and diagonal lighting of the case can not be changed from red, only the horizontal bar above the power button can be fully customized. - Not exactly a con, but just know by default the fans are set to "Silence Mode" in AEGIS III, so the gpu was running very hot from basic gaming out of the box 80 to 85 Celsius. Use MSI Afterburner or EVGA Precision, AEGIS doesn't have very precise control over fan speeds.

Overall Review: - So far nothing that it should lose a egg over. - Case seems to have good enough airflow. Now that I have adjusted the fan curve I haven't hit 70 C with curve set to 80% fans at 65 C

Pros: Works great on all my games, it set them to ultra

Cons: First load to set up took 8 hrs to update windows 10 Only comes with 8 g ram

Overall Review: The first one I ordered came in and had a bios utility and would not load. The coustomer service was amazing and sent out a replacement order and I set the dead one back. New one came in and has been working great. I have only gotten to really play my computer once so far but I tested it on: skirym, creativerse, dying light, dungeon defender's, portal nights and star Trac. Still downloading the other games. So far no trouble with speed yet. Except for my internet connection, but that's another story. This computer was a good buy and if it was still on sale I would get another one for my dad. I would recommend it even if I had trouble with the first one.

Pros: $849 was not bad. Added a 500gb SSD, 8tb NAS drive, and additional 16gb stick (matching CAS, voltage). Though it was a gamble to mix up the 8gb and 16gb sticks, ran Prime95 for many hours utilizing 22gb RAM and had no errors. On Prime95; CPU spikes to the 72-75C pretty quick on "silent" mode, but turning the fan up will cool it down pretty quickly. Combined with the SSD this computer is very quick.

Pros: Runs all the games I play well enough No malfunctions currently with parts The fan control from Asus works really well Backlit keyboard is a nice touch

Cons: I wish it had at least the 1050ti 8 gigs of ram isn’t enough upgrade ASAP Mouse it comes with is too small in the hand

Overall Review: First one I got had a defective keyboard on arrival, slightly annoyed I had to send the entire system back to replace just a keyboard. But oh well. Replacement came and have had no issues since then. My biggest gripe is ram but that’s an easy fix and not costly. Overall would recommend. Haven’t had a game I couldn’t play on it yet

Pros: - Can run every game I play on max settings - Looks cool - Comes with a pretty sweet keyboard

Overall Review: - Just a heads up.. As someone said below me, the temperature was getting very hot at first (75°C) when playing Overwatch and I realized that it's because the fans are automatically set to silence mode. So just make sure you go into Aegis iii and set them to performance mode before you start gaming. - Overall great deal for the price. This PC does not deserve to be $799, although it was $899 when I bought it.. Oh well..

Pros: PC runs nice not sure how I got it up and running though. The directions are next to nothing.

Cons: No directions, no sound card. No cables.

Overall Review: If you can put up with a few things this is a great pc. Newegg, will help in every way.

Manufacturer Response:
Dear Vernon, I am sorry to hear that you had trouble getting the computer setup. We do provide a quick start guide and so I apologize if that wasn't enough to get you started. We do provide a copy of the user manual online here: https://www.asus.com/us/Tower-PCs/G11CD/HelpDesk_Manual/ that you can reference. The computer does not come with any accessories however it does have a built-in audio card (not a built-in speaker). I can assist you with connecting your external speakers or you can see how to do so in the user manual. Please feel free to contact us at customerloyalty@asus.com with this link as reference so we can discuss this further or visit http://bit.ly/AsusLiveChat to speak to an ASUS live support agent 24/7. Thank you for choosing ASUS! Best Regards, Michael. ASUS Customer Loyalty US Support