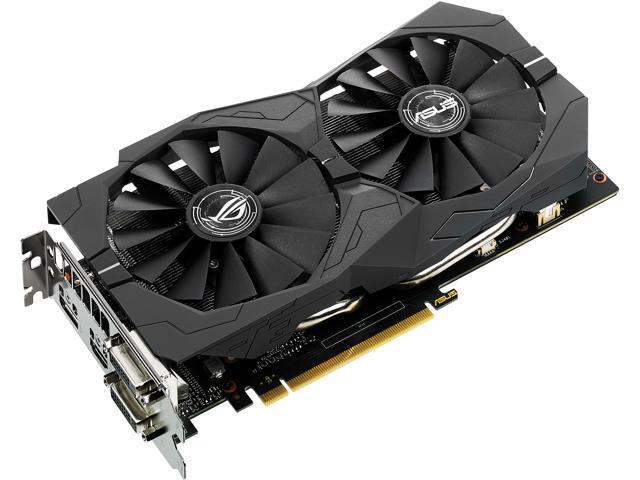 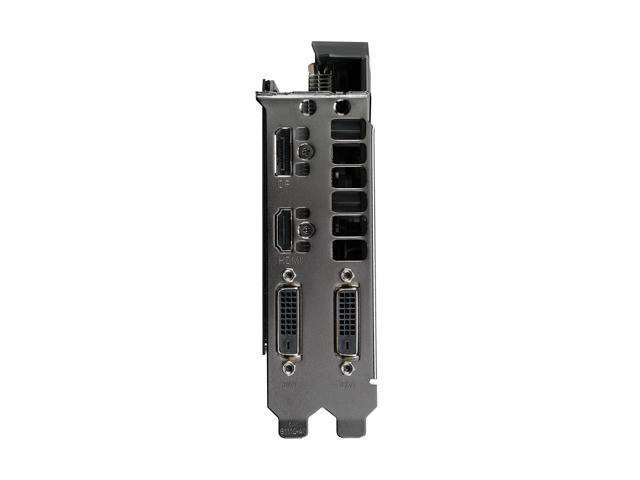 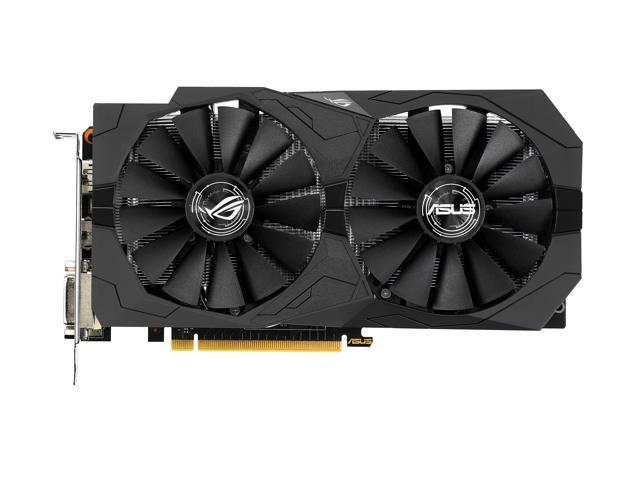 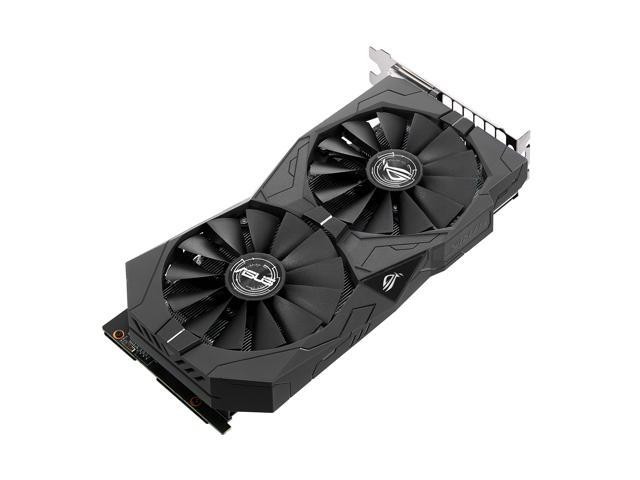 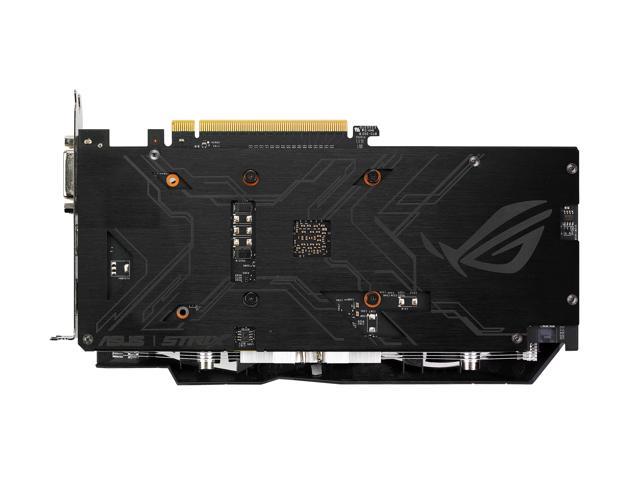 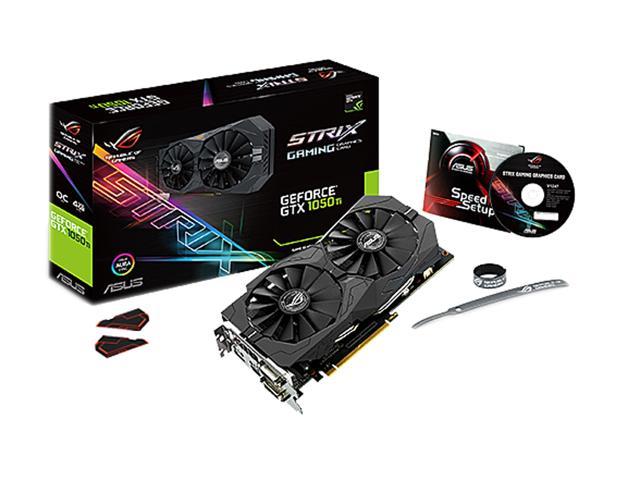 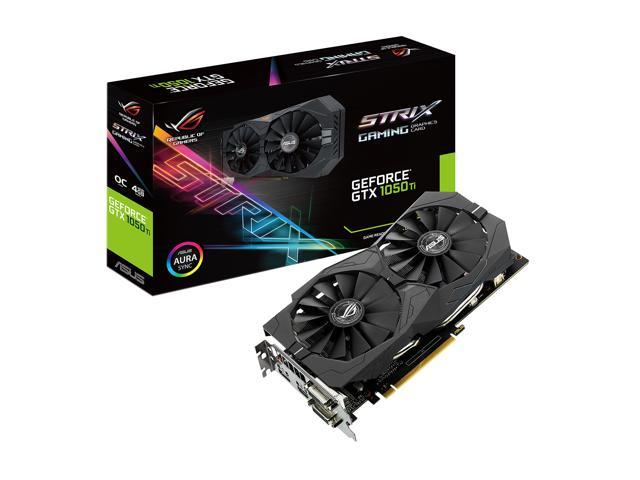 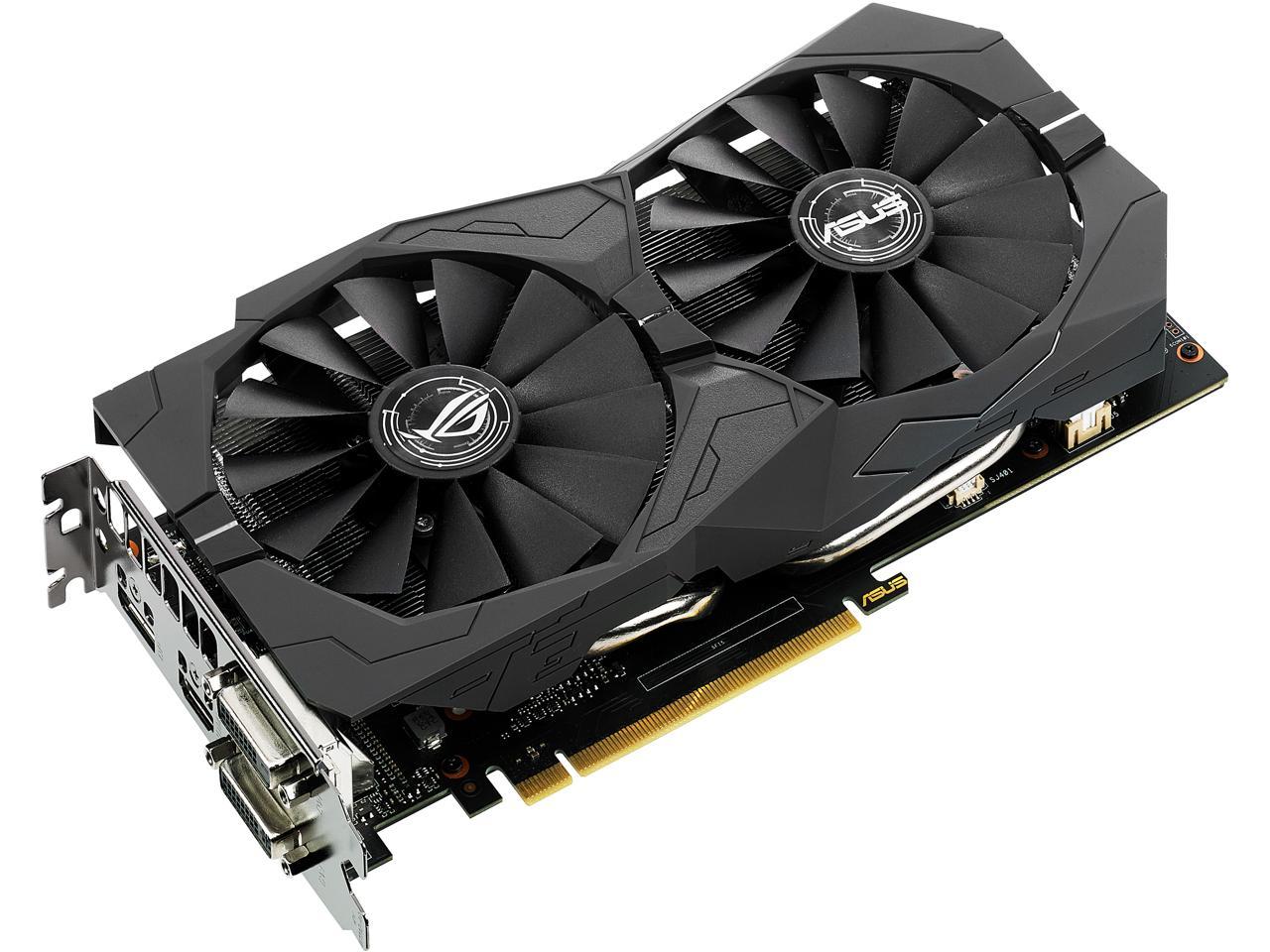 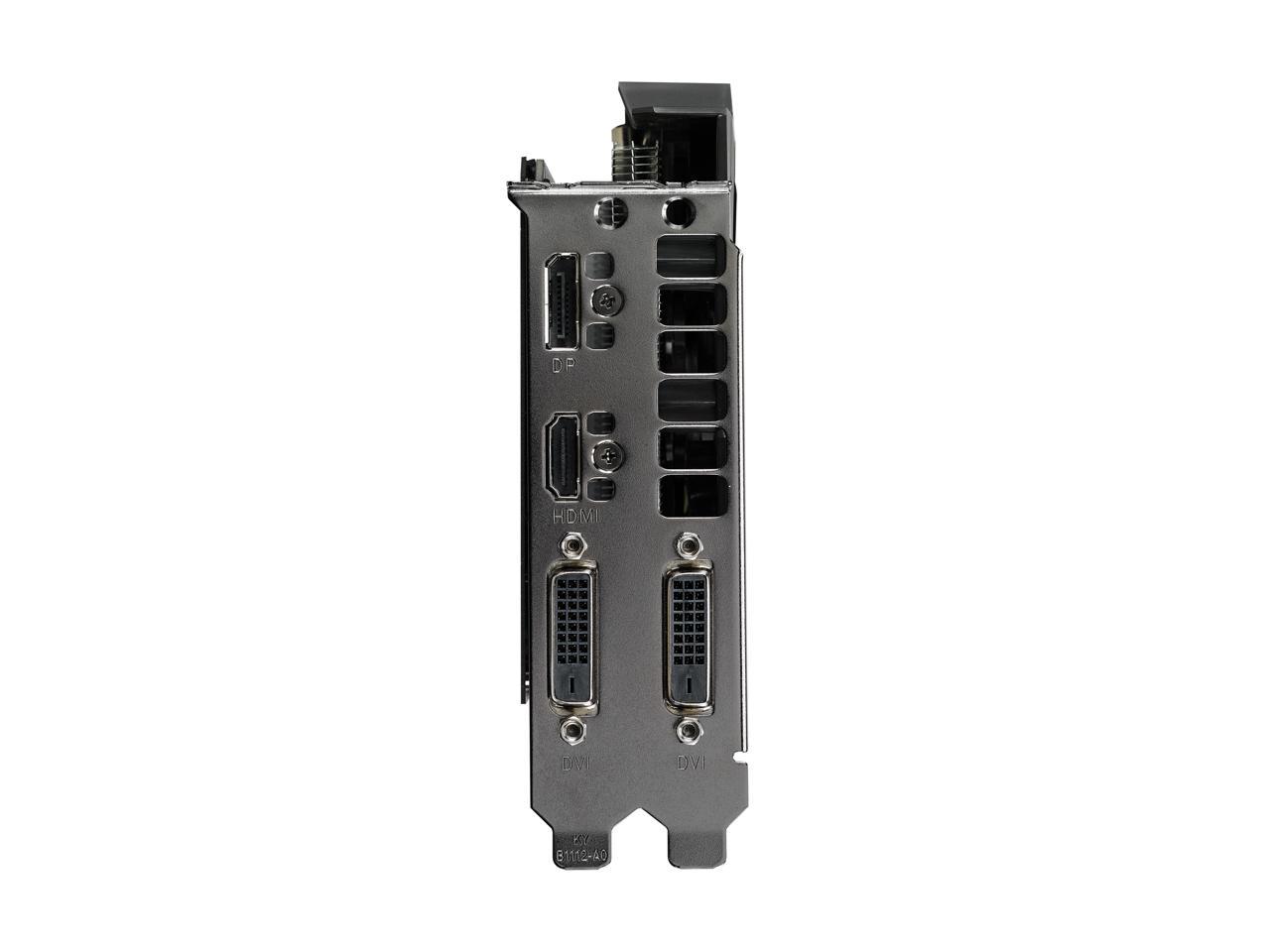 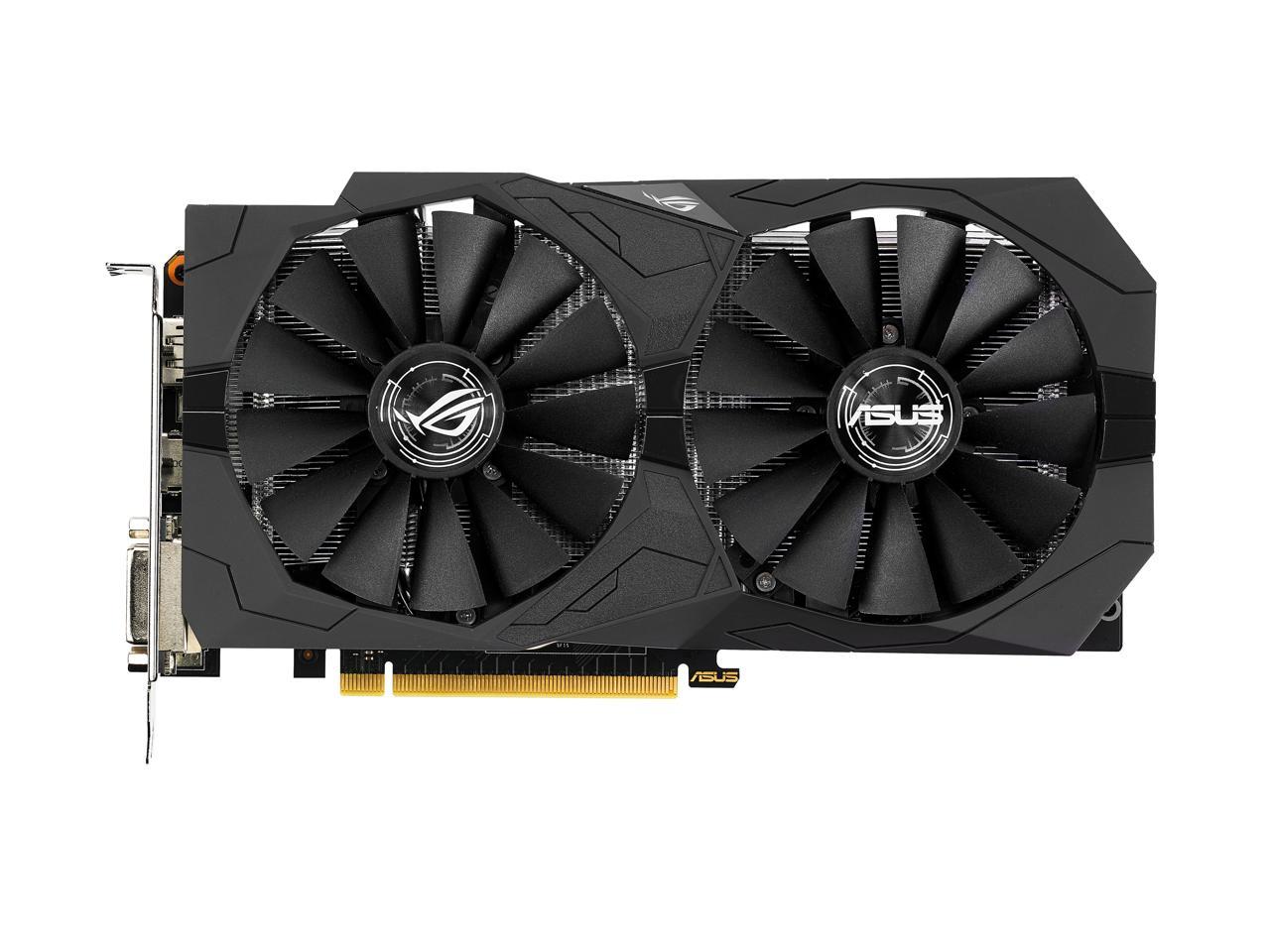 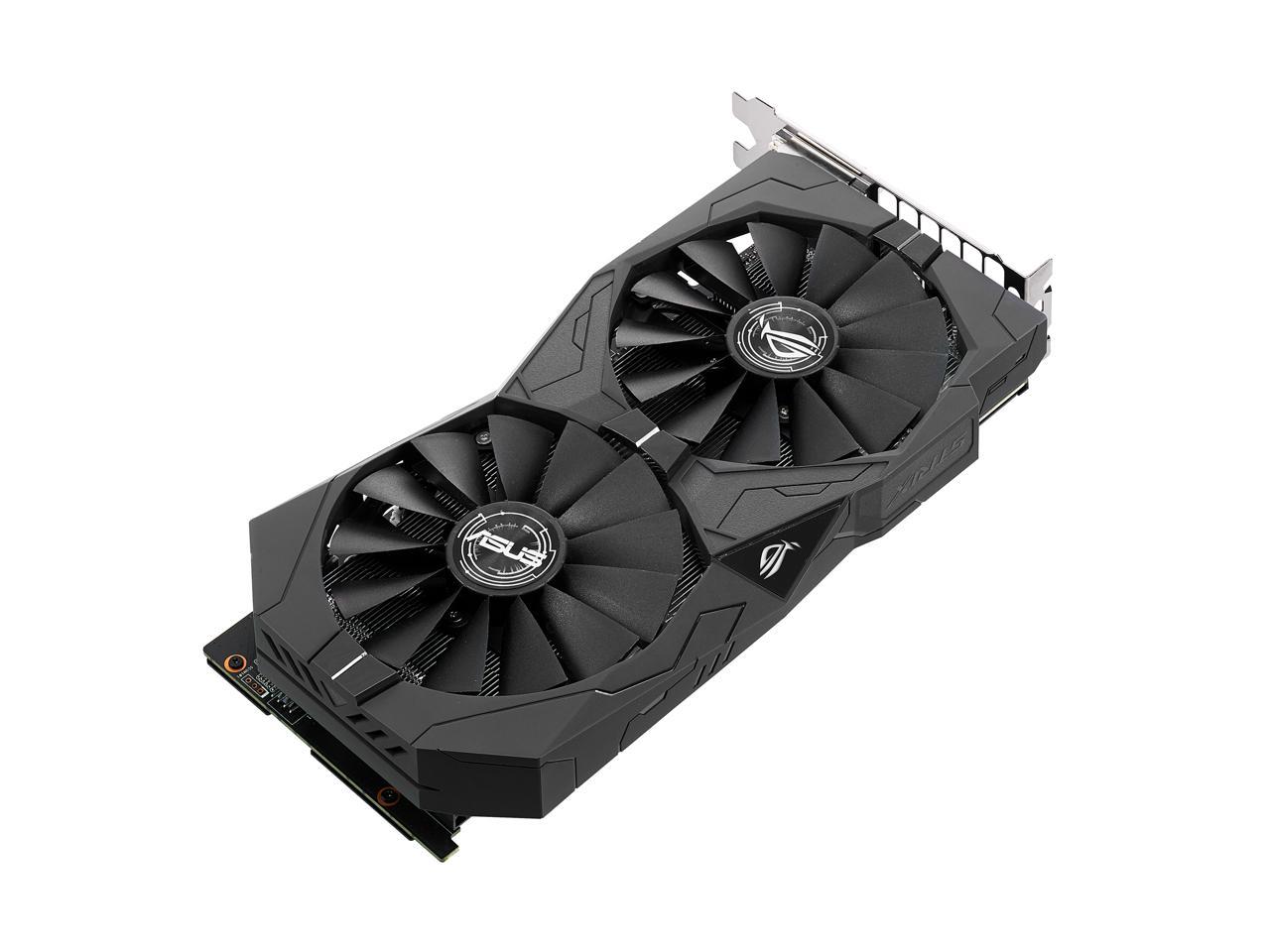 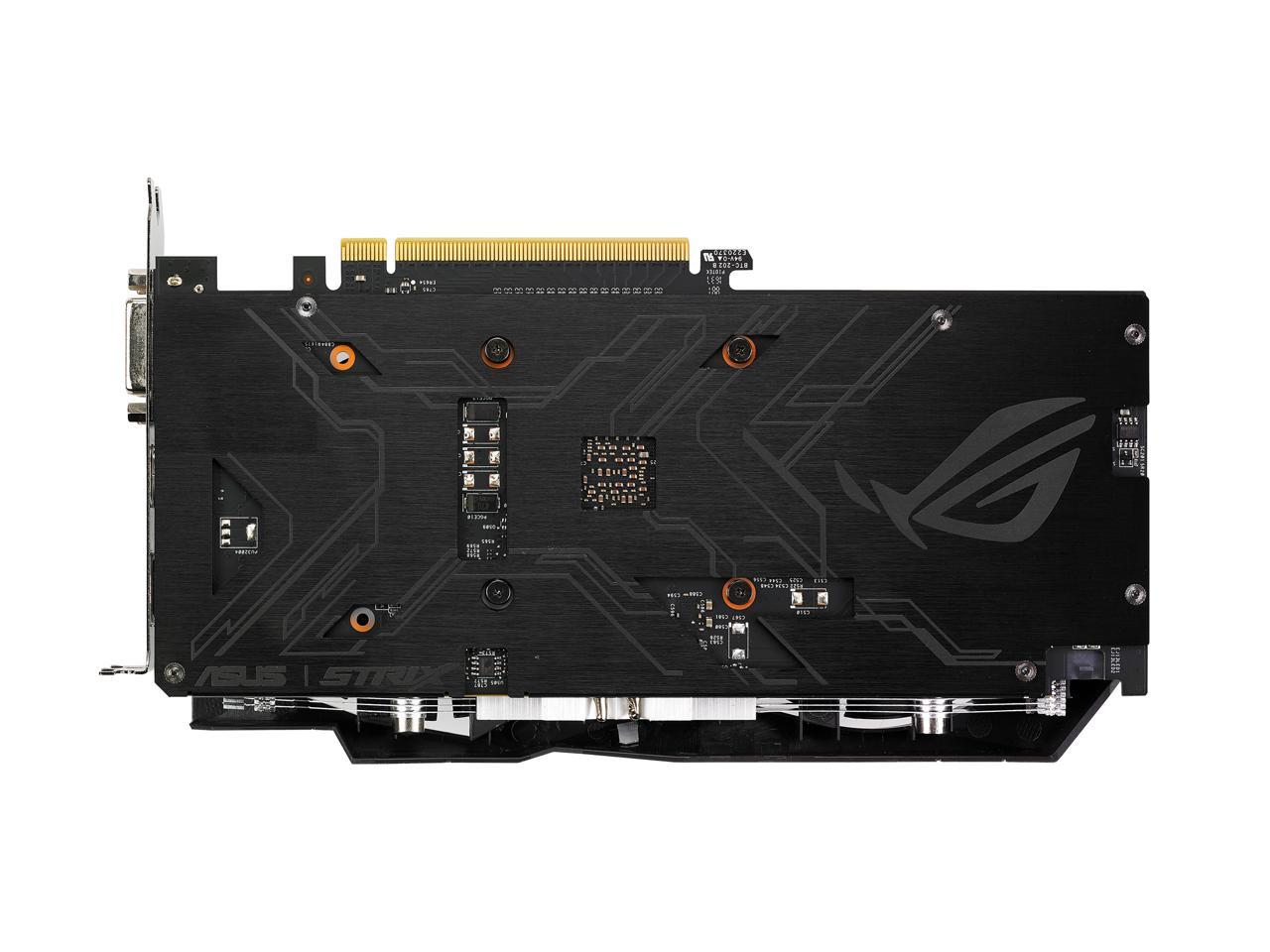 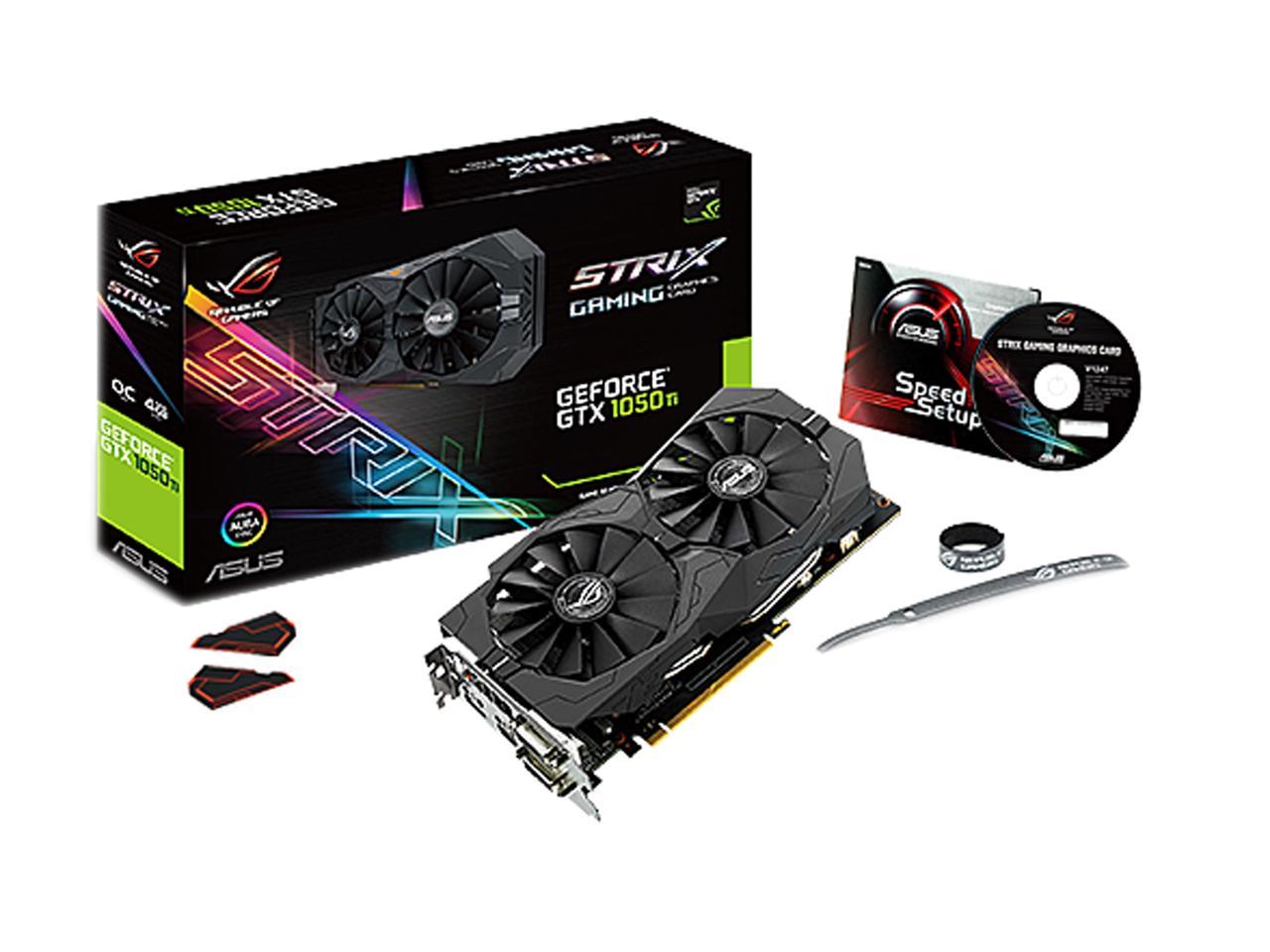 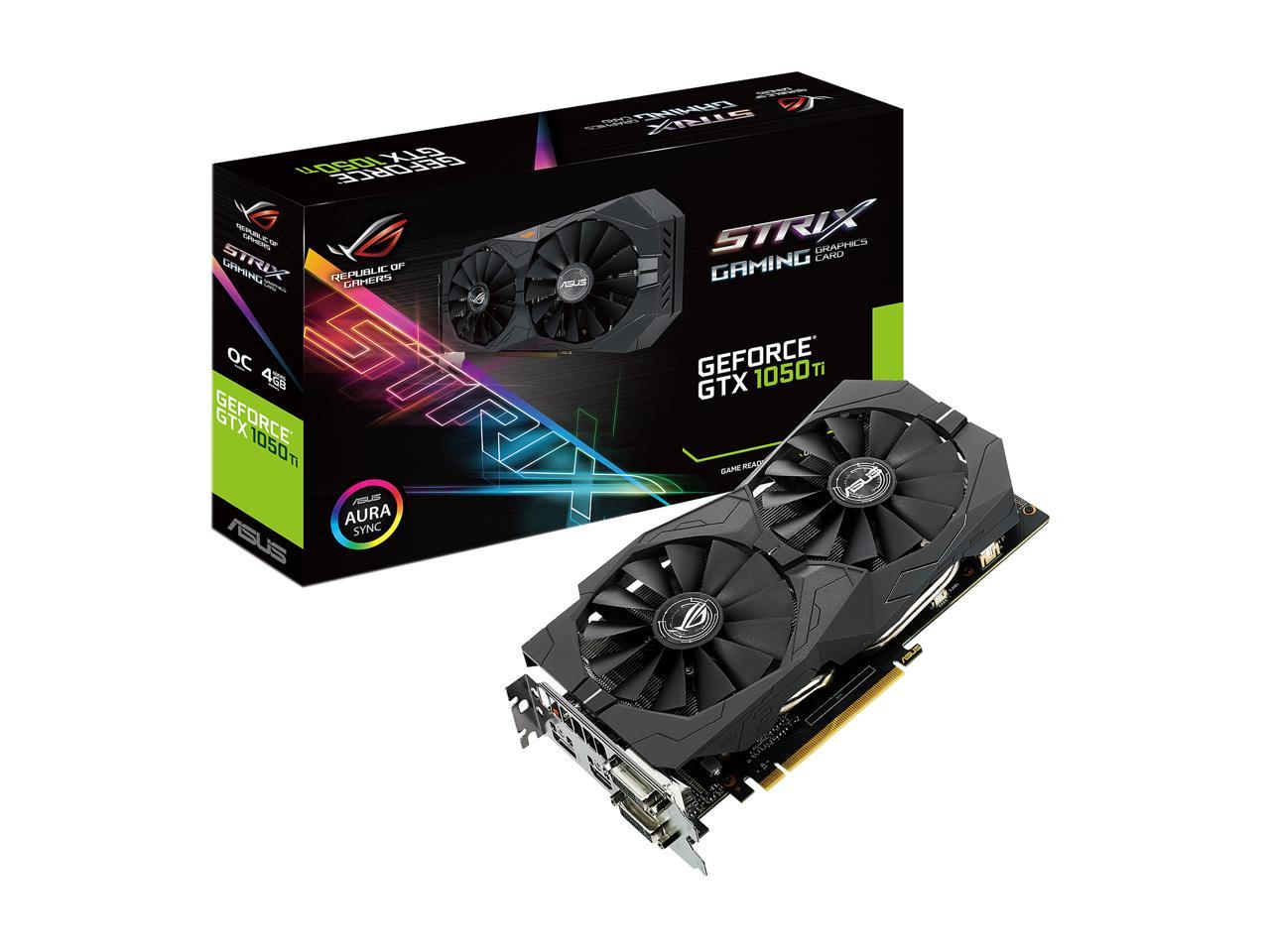 Learn more about the ASUS STRIX-GTX1050TI-O4G-GAMING

Pros: Handles rainbow 6 Siege on a widescreen monitor on high setting with a buttery smooth 60 fps and stays relatively cold.

Cons: Manufacture overclock is a bit cautious, I'm sure it could go much higher.

Cons: took a while to install drivers

Overall Review: I got this right before the reacurrence of the mining apocalypse

Pros: Good for the use

Cons: Nothing to say right now

Pros: Decent pricing, still capable of pushing a lot of games despite the upgrades in GPU hardware lately.

Cons: Drivers on ASUS website are janky. Can't get the GPU to stop randomly flashing blank screens at me.

Overall Review: Having AURA for your cards is all well and good, but only if the LEDs you have installed on them aren't pitiful and limited. Just seems like a waste of programming. On the positive side, at least it can do temp monitoring for me with the LED ROG logo.

Pros: I bought this to replace a 6 year old Asus HD 6850, yeah you read that right old old HD 6850. This is the second day with this 1050ti and I like the card so far, I have not yet manually overclocked yet. It seems to run cool GPU Diode @ 37c to 39c once again not Oc`ed yet those temps will raise for sure, like the lighting goes well with the Apex mobo lighting. Software appears easy to use, Typical Rog looks on screen. So far so good.

Cons: I wish I had another to crossfire.

Overall Review: If you are looking for a budget card that works hard this seems to be the animal you may wish to take a second look at. Hope it lasts for a while, and it games well I find, no issues to report.

Cons: the warranty was already registered for someone

Pros: Card is everything it was said to be. I'm very happy with it. I should say I've only had a week now. I have no doubt it will fail to disappoint me. It's an established, older card with great reviews.

Cons: Nothing negative to report

Overall Review: I would just like to scream to the universe that Newegg has been very good to me for a very long time now. My computer fell off the desk (don't ask, I was doing all kinds of things, I have no clue how) and pretty much shattered on the 15th of December. In a mad panic, I ordered a new system from Newegg, fairly confident that I would get the parts in time to build and get it running by Christmas. I usually get things within a few days, a week at most. On the 22nd of December, I notice that I didn't order a video card with my system. I know there's no way I'm going to get it by Christmas, so I build the thing and run the on-board video figuring I'll just suffer until the video card arrives sometime after Christmas. Nope. Newegg to the rescue again. Card arrived on the 23rd!! ONE DAY!?! I didn't pay for one day. You guys are so freaking awesome, and I'm so glad I've used your store since it was a brick and mortar called Egg-head ( I had to put the dash in because of the stupid obscenity filter not liking the word without the dash, even though it's the name of the company that founded Newegg!) Software. If Newegg was a female, I'd marry it. Thank you, oh glorious purveyors of electronic goodies. Thank you from the bottom of my geeky little gamer heart for being there for me for so many years.