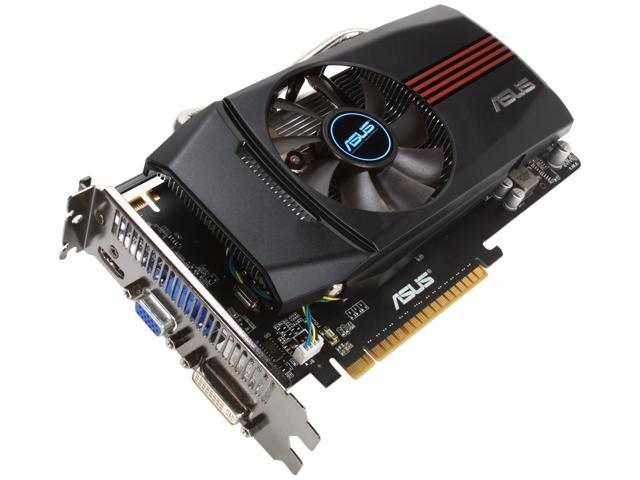 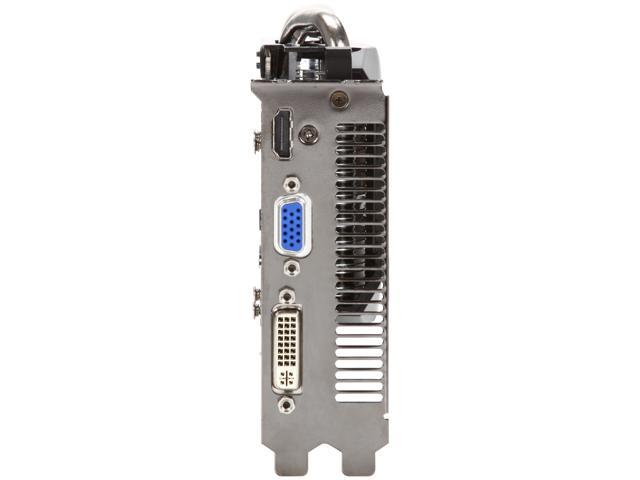 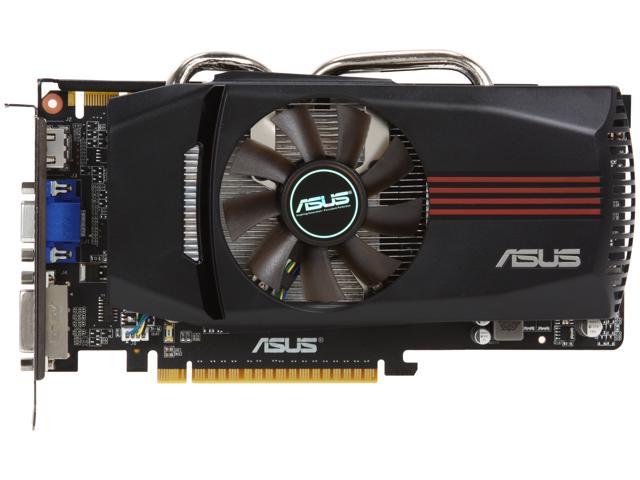 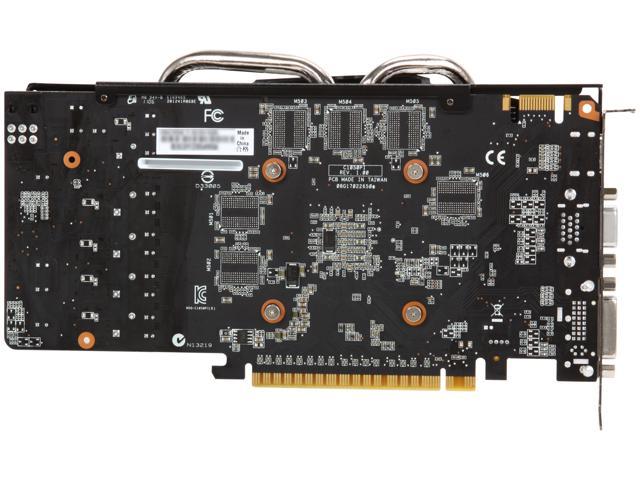 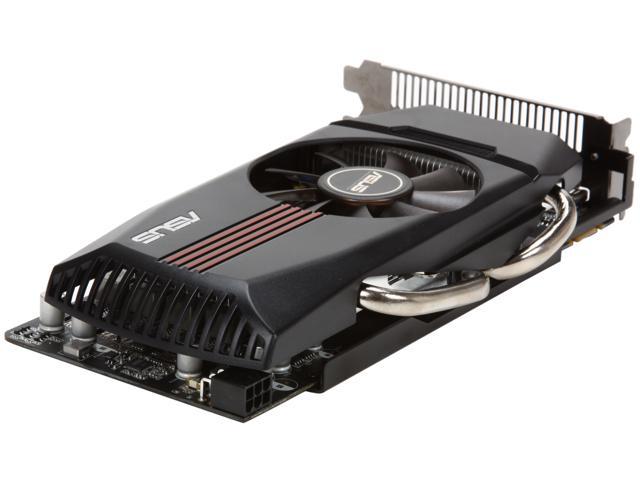 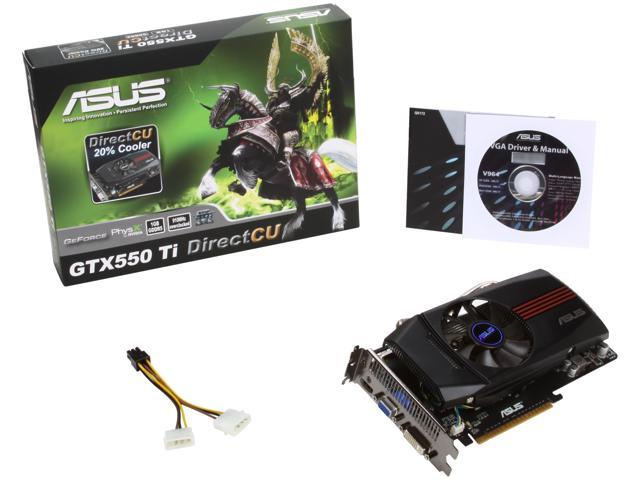 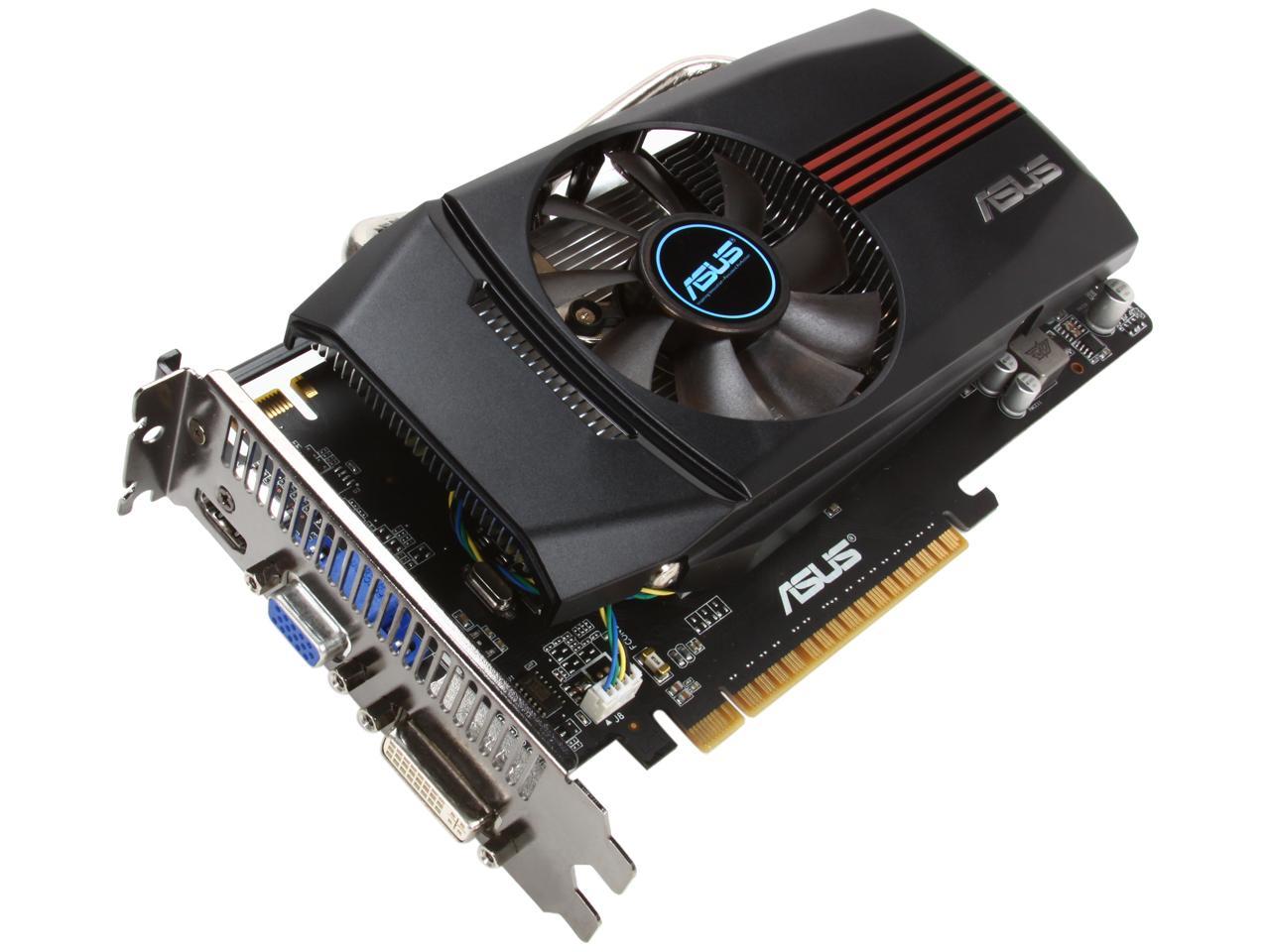 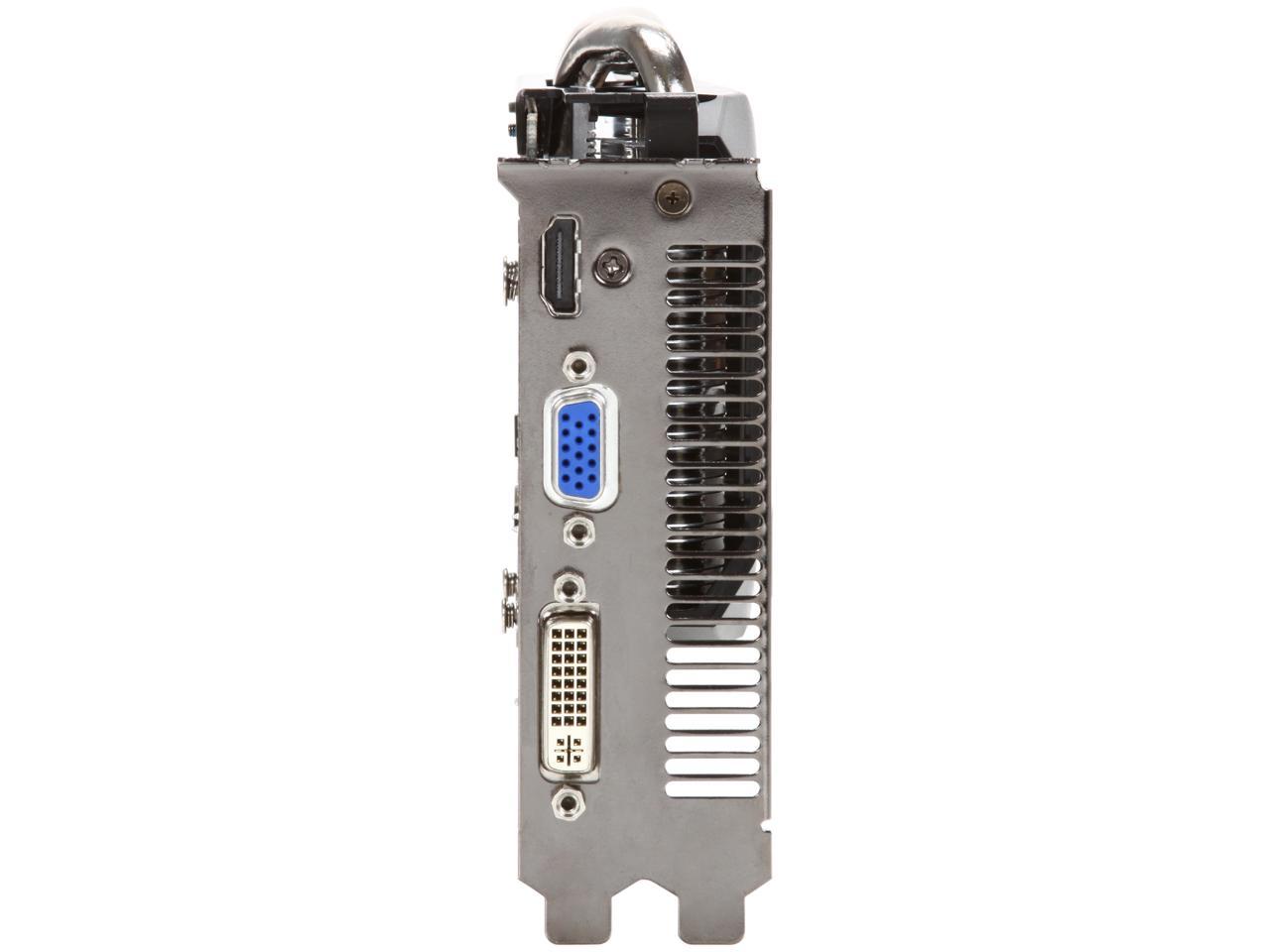 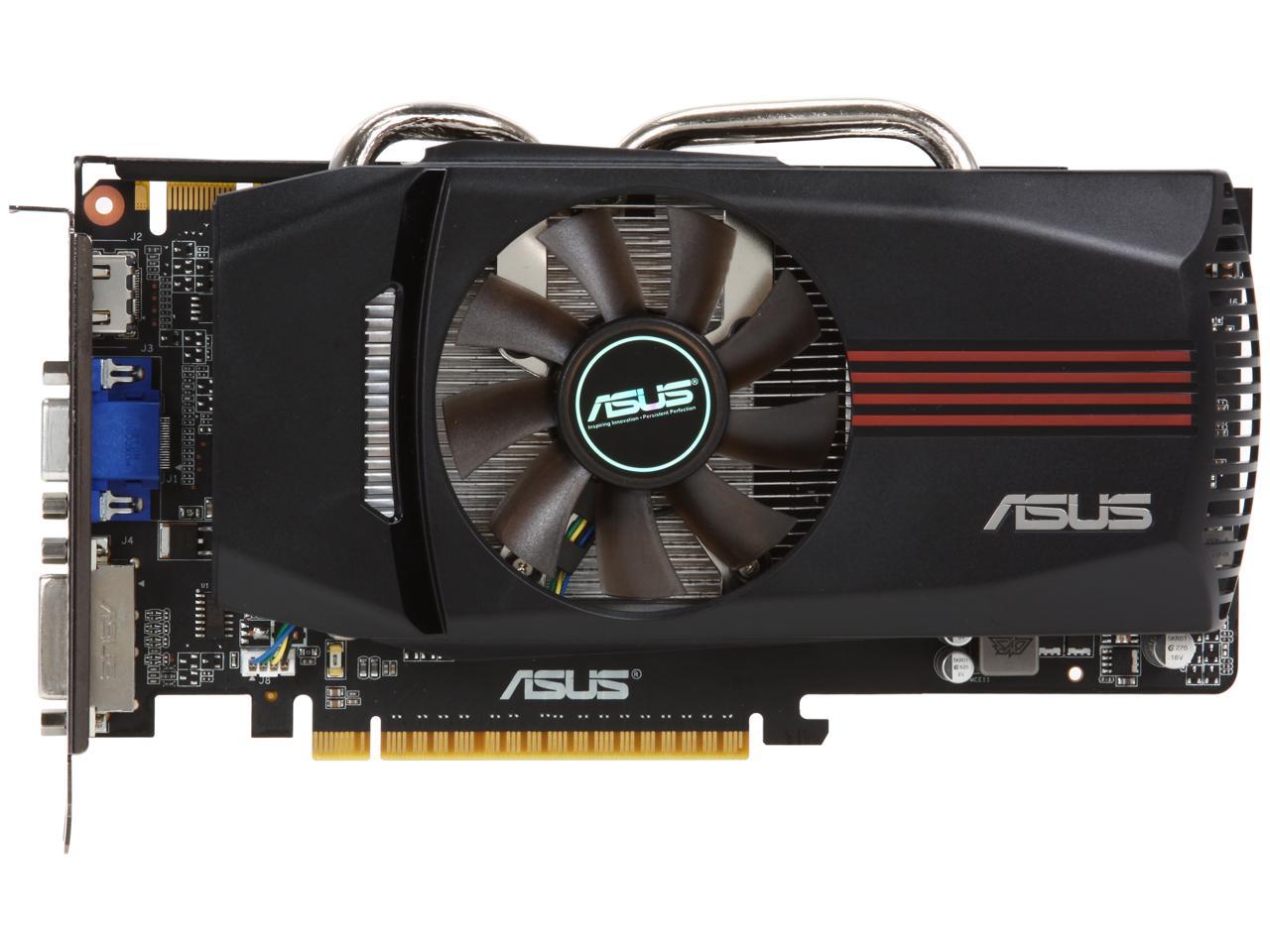 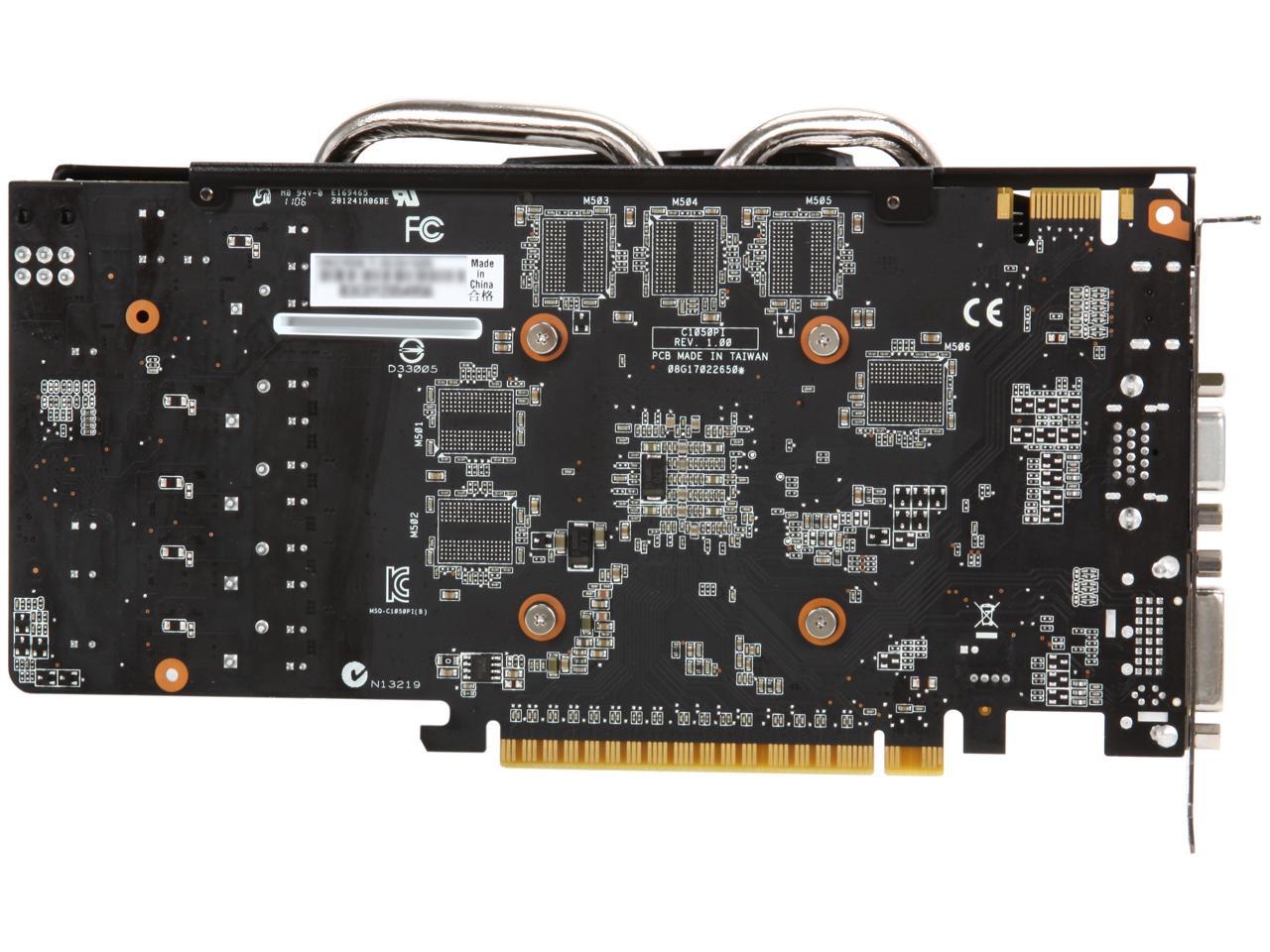 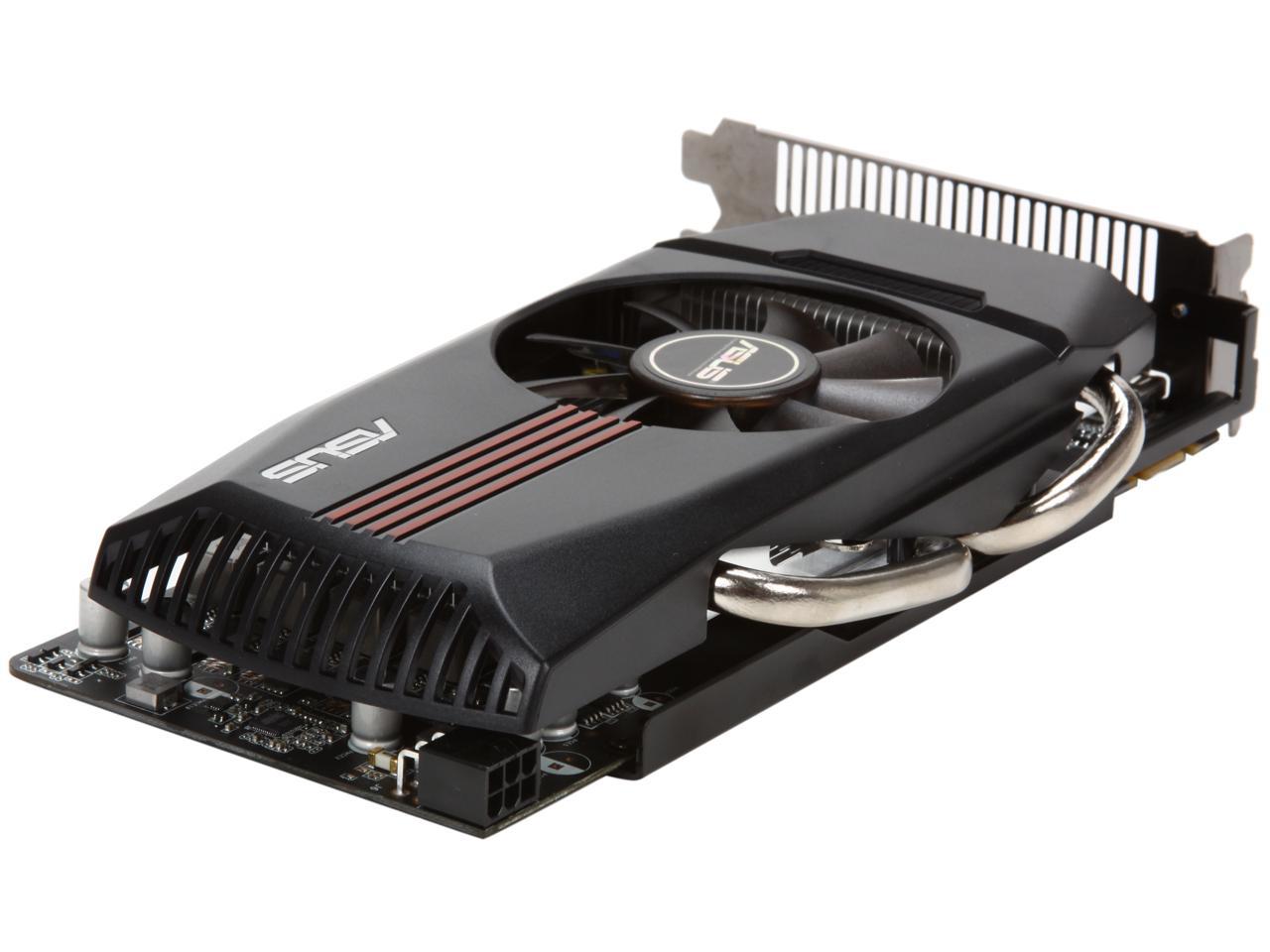 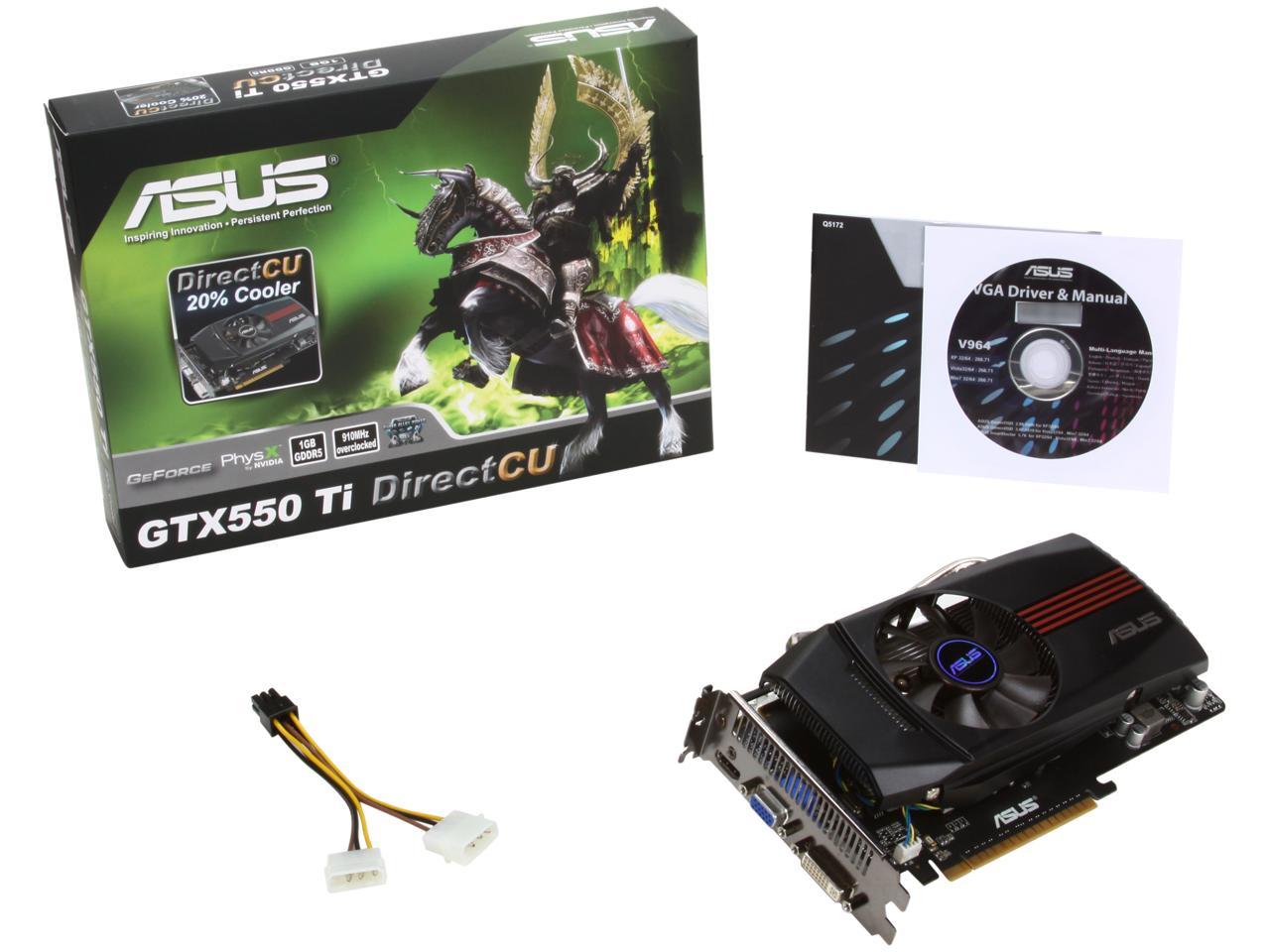 Overall Review: I've had this card for about 5 days now and let me tell anyone reading this...This card rocks! It plays everything I throw at on fully maxed out settings! Tested Games Below: *Crysis *Crysis 2 *Mafia II *BattleField Bad Company 2 *Sins of a Solar Empire (All Games Tested with Factory Settings) ----------------------------- *Auto fan control is broken When I first got this card installed i immediately popped in Crysis 2 and ran it Maxed out, My GPU Jumped to 60C~70C and made me jump! Ouch! I immediately activated Smart Doctor and set it to Smart Fan Control Settings Used Below: Fastest: 50C Fast: 45C Medium: 40C Slow: 35C When activated my cards temp instantly dropped 15C~17C So please remember to use smart fan control immediately after install! It could save your Computer, And maybe quite possibly your house...

Pros: great what can i say first time i ever bought a gpu this thing was what i expected amazing. with my specs i can play crysis 2 on ultra with 35 fps. never played a game on ultra before

Cons: duke nukem is worthless. they should stop giving it out with the card considering that no one will play it anyway.

Pros: -Handles WoW, LoL, BF3 and Skyrim all at High to Ultra settings without even trying -Has never been above 70*C even with 99% GPU use -nVidia

Cons: -Little low on the number of processor cores, should be much higher when looking at the scaling between a 550 Ti and a 560 Ti. -Best price/performance-wise is still a 560 Ti

Overall Review: Just for the folks saying they fried their chip by using the BIOS update on the ASUS website, you should have checked your product number. I was very close to doing the same, but decided I'd check my product's PN, and sure enough, it wasn't the PN of the chip that needed the BIOS update. Check twice, install once. On a side note, I think it's funny how a majority of negative reviews come from people with supposedly "high" tech backgrounds.

Pros: Much faster than my previous card, had 92/96 cuda. It works faster, game looks better. Playing skyrim, everything is max setting, looks great.

Cons: $20 rebate seems like a scam, trying it anyway. You have to register, then print out a form, then mail the form with a copy of the packing slip and the actual serial code on the box to some place in California, instruction includes cutting out the label and applying to the envelope, then waiting 8 weeks to have a $20 american express gift card sent back, but wait, for a rush delivery you can get a $18 card in 5-7 days. This isn't the 90s, why do i have to mail out anything? All this rebate seems to be for is fishing personal information. Why not send the money to my paypal account?

Overall Review: Duke Nukem forever requires a steam account- from within steam goto games then active a product on steam, then enter that number that comes on the card. Once the game is registered, browse around on the menus till you see duke nukem and click play. . it will then download.

Pros: Well constructed. The metal reinforcing bar on the top is nice to see. Runs surprisingly cool for a card of its size. Heat pipes are nice and thick. Handles everything I throw at it. Blu-ray, 135 fps gaming, etc. It's a great match for my ASUS Sabertooth motherboard and AMD FX-8350.

Cons: DukeNukem is worthless. If you're running Linux, you likely run into the nouveau driver failing to recognize some i2c ports. This will make booting totally impossible. Fixed by editing GRUB during boot and adding "nomodeset" (without quotes) after ro quiet. This will get you to a TTY screen where you can install a real nVidia driver.

Overall Review: Will probably get another to run in SLI.

Pros: - Well priced - Nice upgrade from my GT240 - Isn't overly sized like a lot of cards these days - will fit in a MicroATX case that has PCI ports below and higher than the PCI-Express slot. - Runs silent. - Runs all the games I'm currently playing on Max, Starcraft II, Total War series, Torchlight, etc.

Cons: Asus software caused problems for me, took me over a week and getting tech support from NVidia to realize the laggy and partial freezes I was getting in games was not from driver problems (which I had suspected and assumed) but from Asus GamerOSD software that installs if you use their installation disk. REPEAT: DO NOT INSTALL ANYTHING FROM THE DISK THAT COMES WITH IT.

Overall Review: As stated, do not use the disk, get the latest driver installer package from NVidia's website. Use MSI's Afterburner software if you want to overclock and monitor the card's fan speed and temp.

Pros: 1GB GDDR5, Fermi, Cuda, PhysX. Overall this card is great as average gamer card. so far its rocked everything i throw at it with ease. so lag in World of Warcraft, or Black Ops. i have it connected to my HDTV via HDMI, the kids love to watch movies on netflix while i work.

Cons: runs a little hot, nothing to remove an egg for. idle its 49C on air cooling in a Dell inspiron 530 case.

Overall Review: good price, Newegg should have sent a Newegg T with it. facebook fans for the win!

Pros: Easy to install. Fit my budget Gateway box. I was worried about my weak power supply but knock on wood so far so good (about a year). Plays BF3 at elevated settings (YES!!!!!) running Intel i5-2300 @ 2.80 GHz & 8GB RAM. I've been around a while and have experience with MANY video cards over the years, this one is one of the best because of the value and performance.