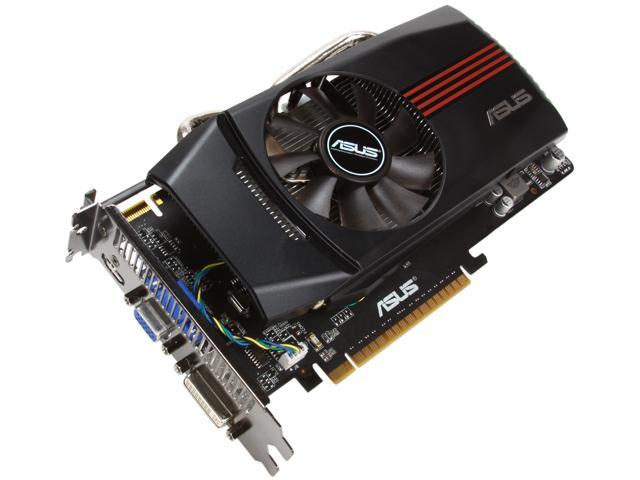 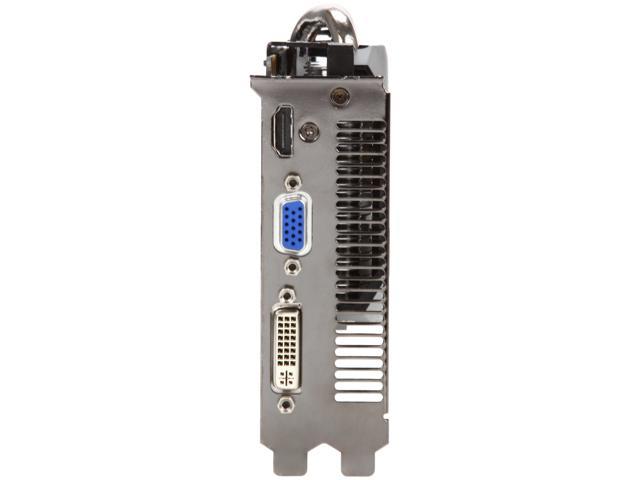 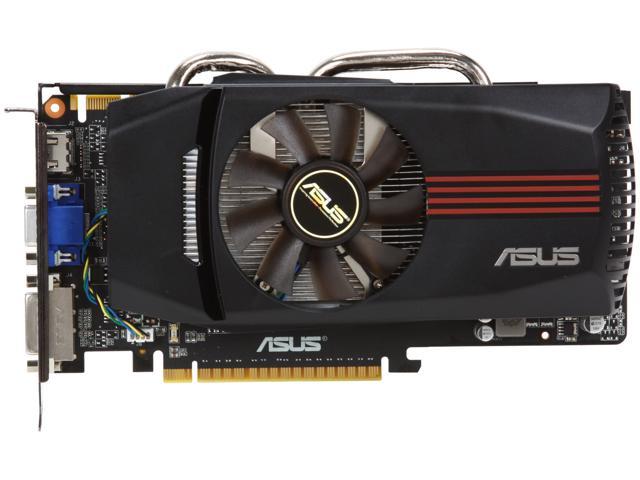 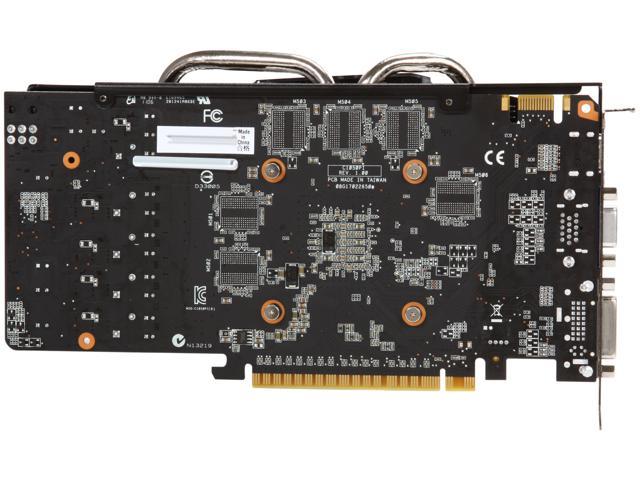 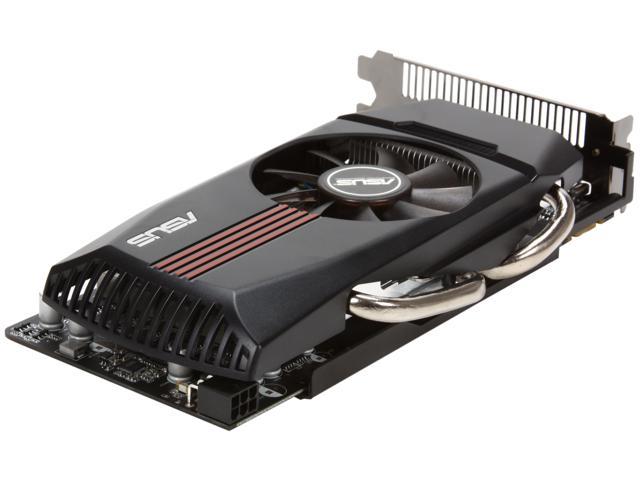 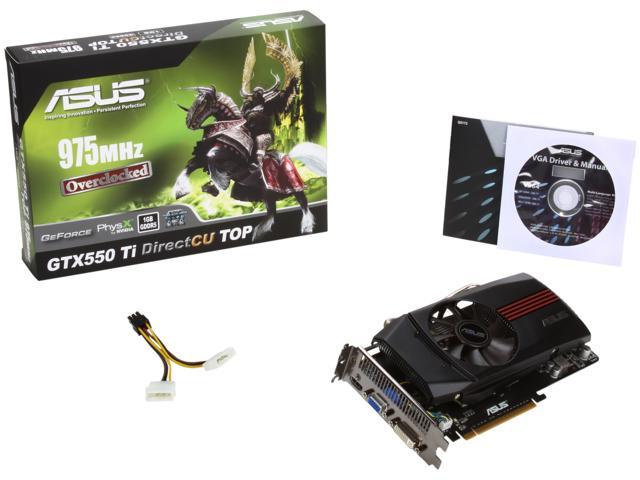 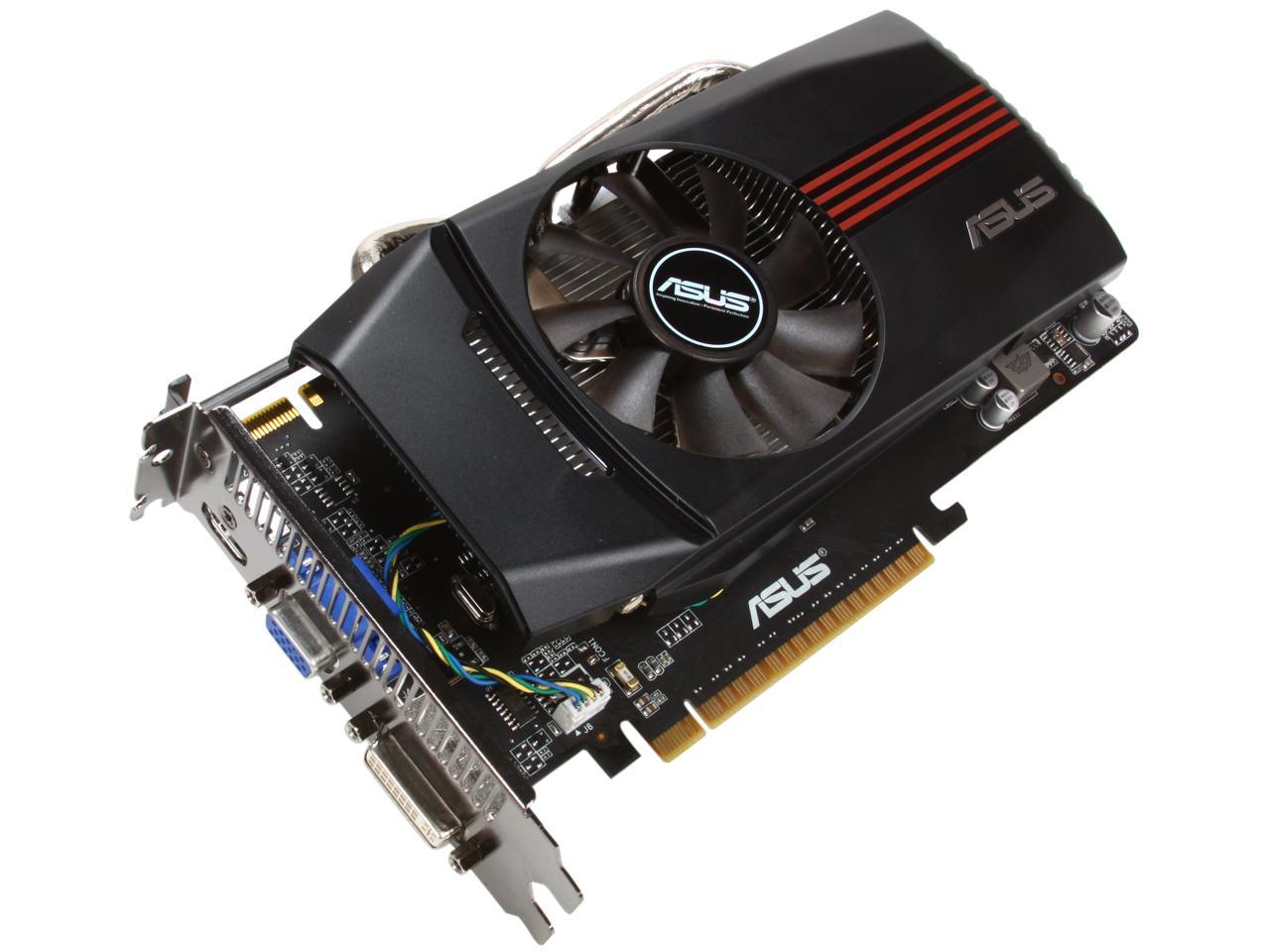 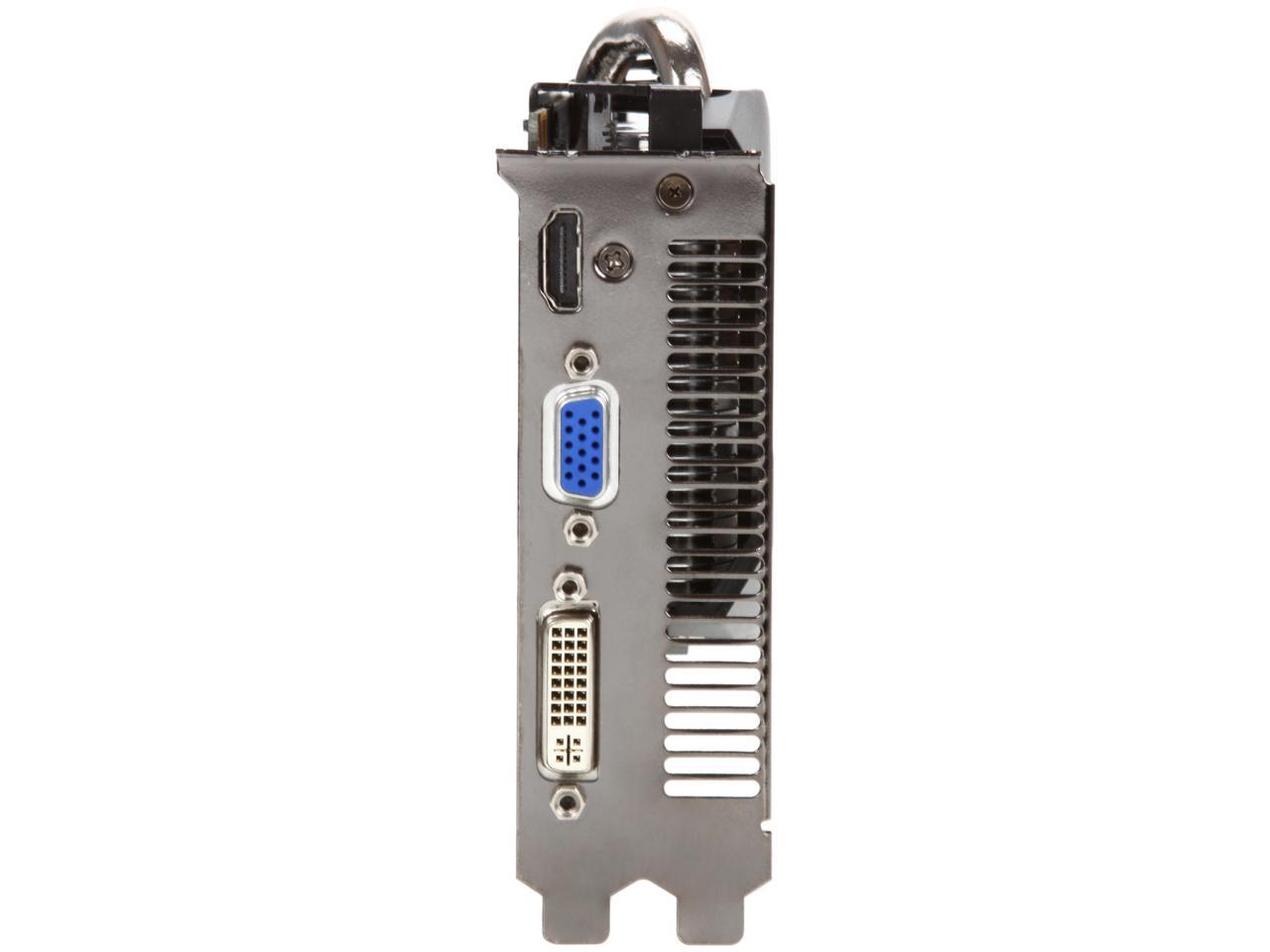 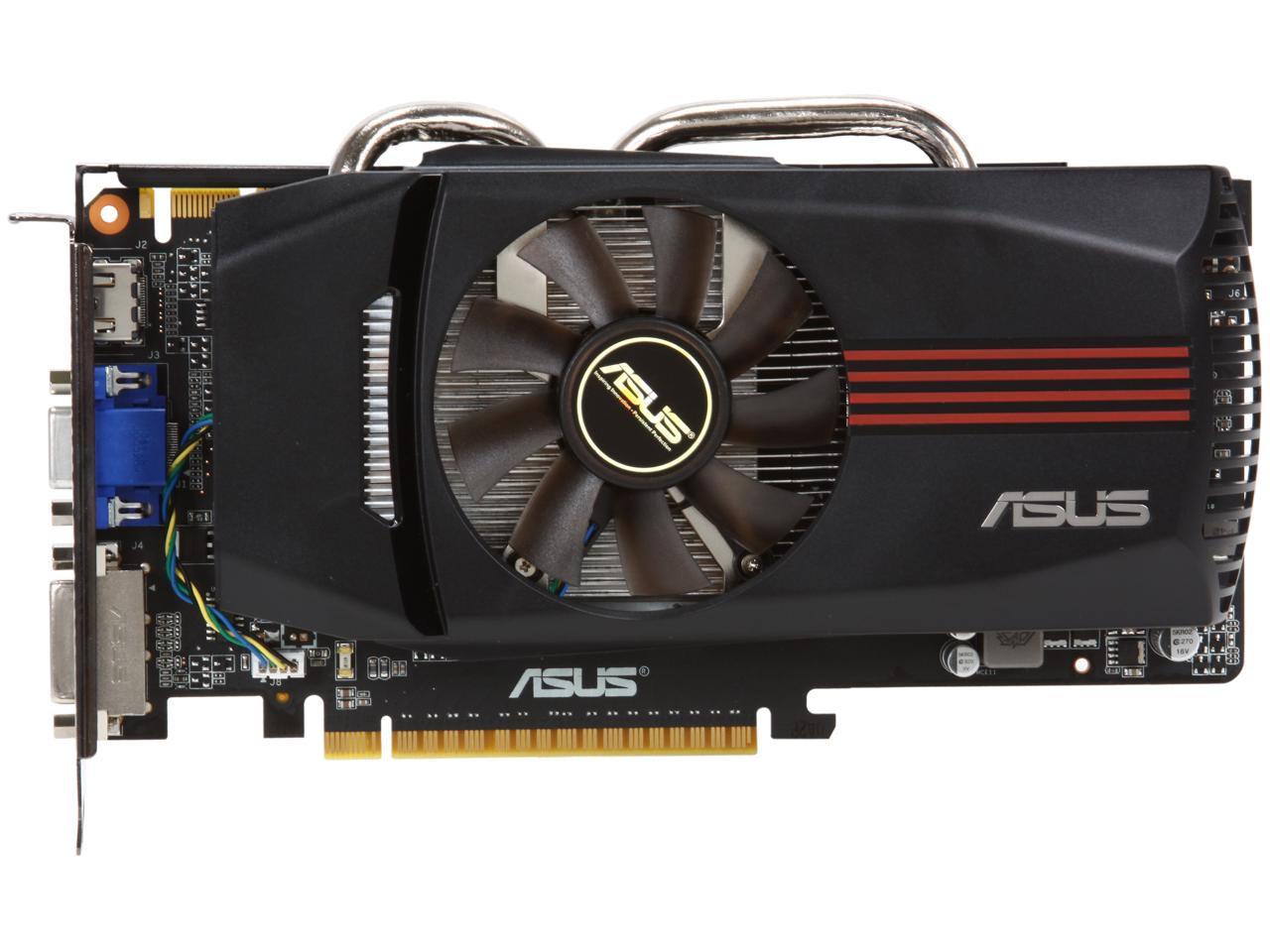 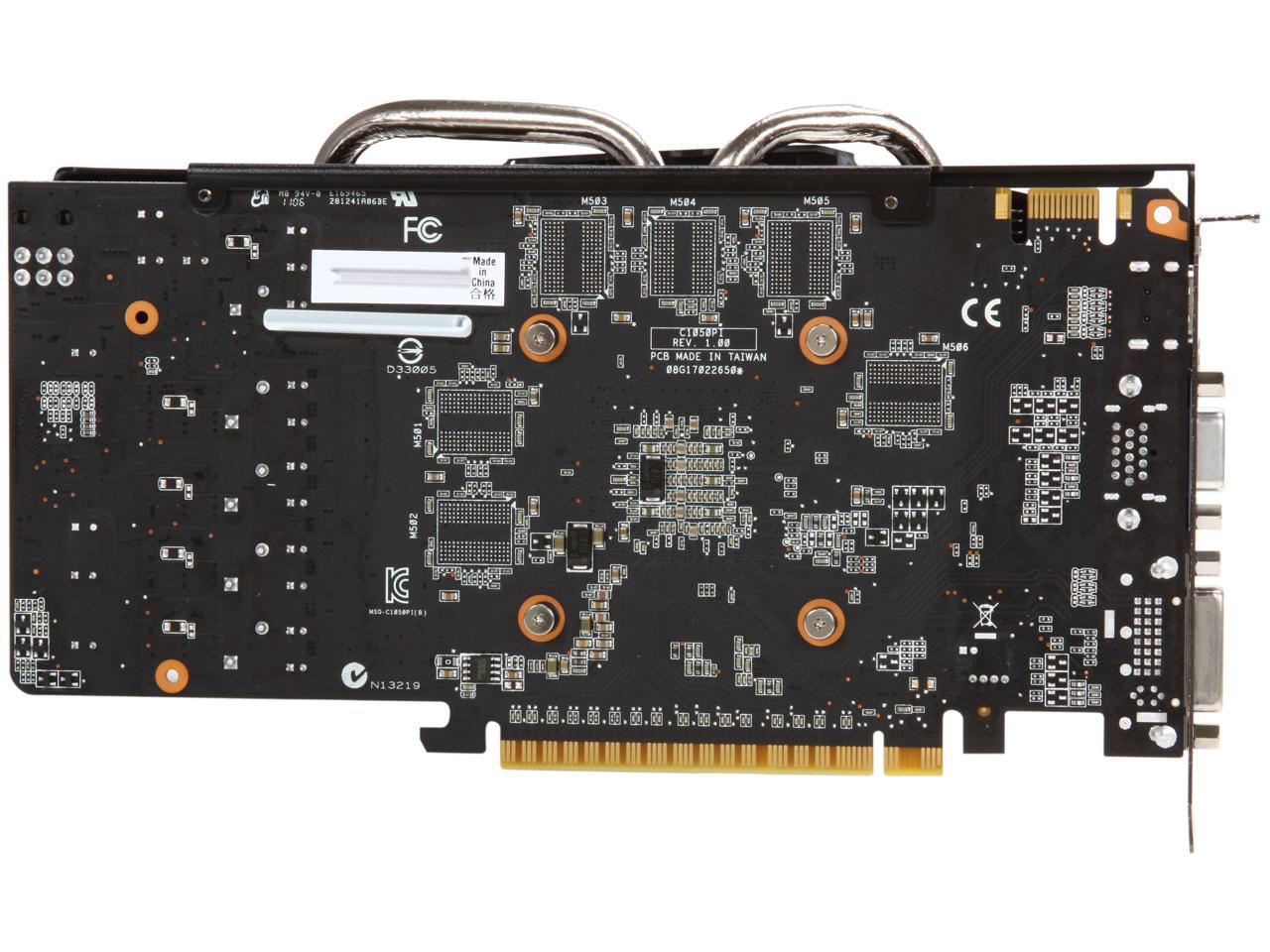 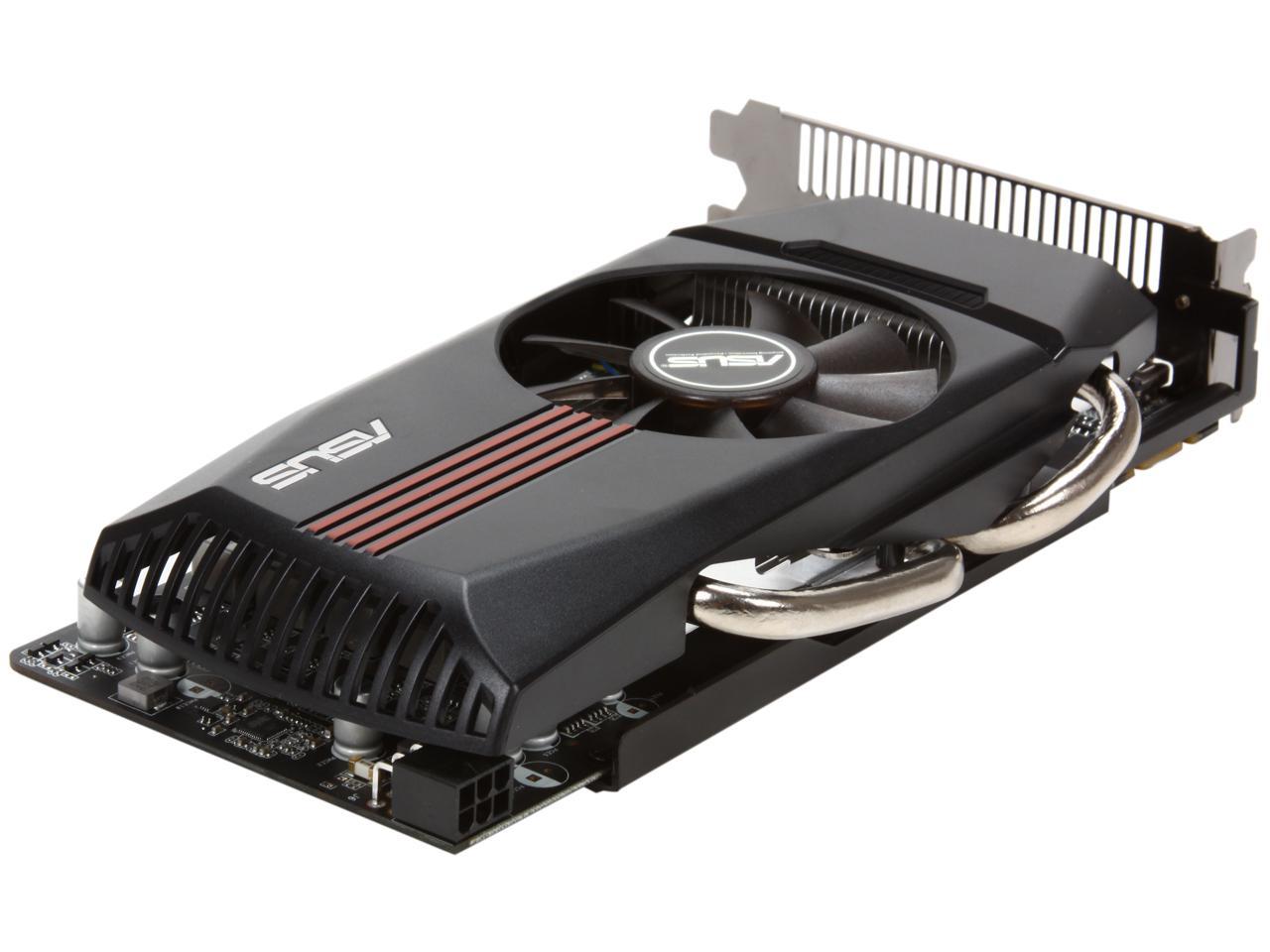 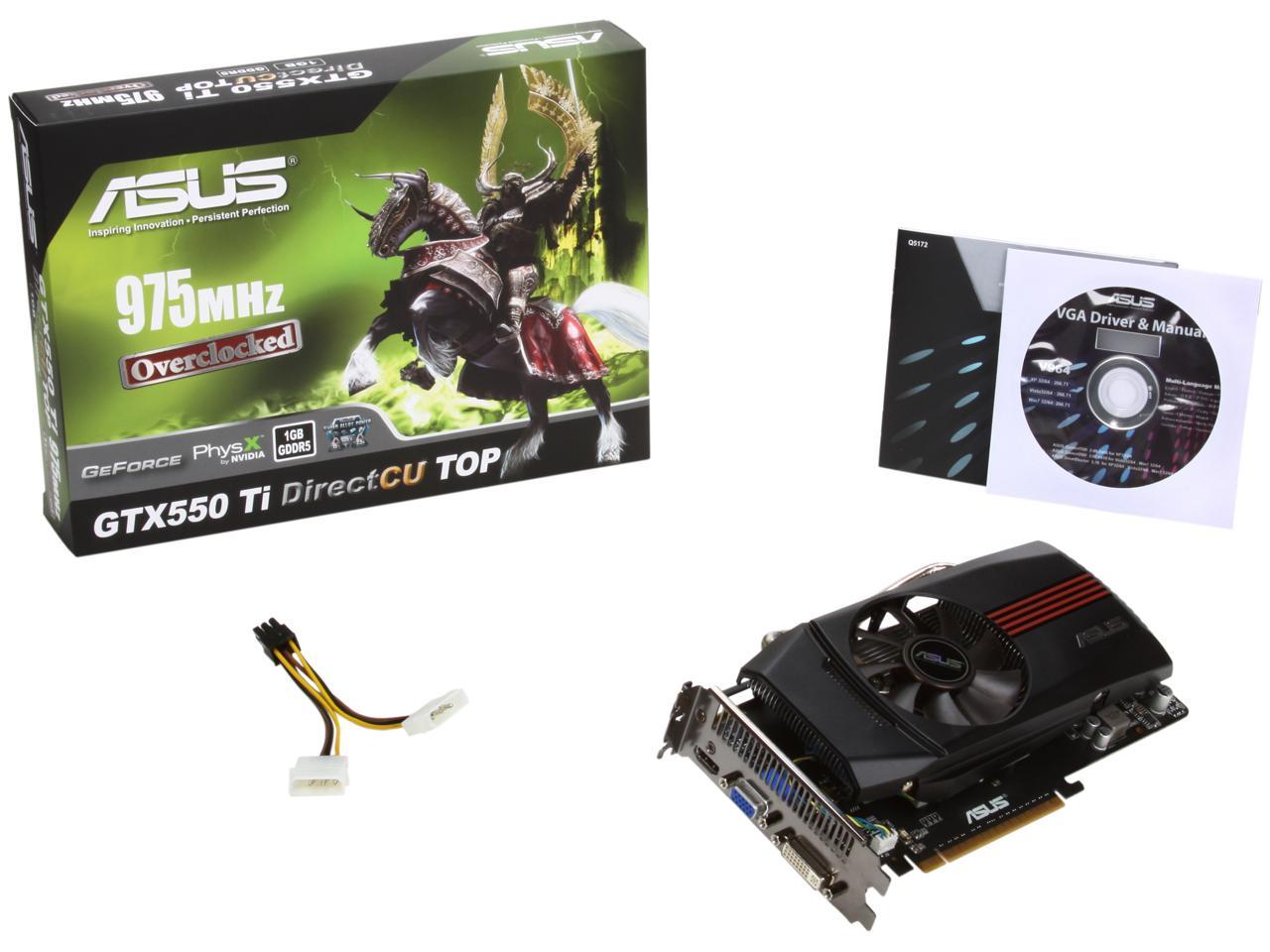 Pros: It is great for games, the fan is almost not there sound wise, it stays cool when playing higher end games and great price

Overall Review: Love this card. Great price point. I use this in my HTPC and is used only for music and movie playback. But my movies are all full rips of Blu Rays, DVD's, and 3D. This card plays them all back perfectly. No studdering, no skipping, no lock ups. The color is insanely beautiful, fills up my 1920x1080p LED LCD tv perfectly with no over/under scan adjustment. This is a great card that really is overkill for an HTPC enviroment, but since the price is so low and the card is HDMI 1.4/3d capable then why not? I love this thing. Also, the fan is very quiet. I can't hear it at all. But the only problem that I encountered was the size. Man, this thing is friggin huge! It would not fit in my first Antec HTPC case because the power plug and 2 heat pipes extended up above the card an inch and the top of the case would not fit. I bought a Silverstone case with more room and now it has a new home. But be warned: this card is not for any slim style or low profile case. Give it room. Great card!!!

Pros: It runs Skyrim on High presets on my 1600x 900 monitor and I get a solid 60 FPS with no hiccups or stutters.

Cons: I have run in to no Cons so far. I fear, though, that when I have a 1080p monitor it may not be so satisfactory.

Overall Review: I recommend this card if you want high performance on a tight budget. I'll soon buy another for SLI, when the rest of my system is complete.

Pros: Very quiet and runs cool. Does 1080p at my monitor's native 1920x1080 resolution with HDMI cable. Must use HDMI cable for HD 1080p (at least my monitor one does). Monitors with builtin speakers (such as mine) will get audio pulled in as well. The Nvidia Control Panel has an audio feature where one can switch off the monitor speakers and use external ones.

Cons: This is not a big con: The driver software on CD would not install. I run Windows Vista Ultimate 64 bit and the driver installation produced an error and had to quit. However, by that time Windows Update had found a driver and installed it automatically. I wanted Nvida's Control Panel utility for controlling my card, so I went to their official website (www.Nvida.com) and downloaded the latest software, which included the most current drivers, as well.

Overall Review: Had to change my ASUS 23" HD Widescreen Monitor setting to HDMI input (from DVI) to get the HD 1080p it is capable of providing. The ASUS ENGTX550 TI does HD 1080p easily (more than one monitor might be different), and runs twice as cool (31 degrees C) as my very old ATI Radeon HD 4870, which ran around (71 degrees C). If one chooses to use an HDMI cable to get HD 1080p, one may need to make some adjustments to gamma and color settings, either in the monitor or video card.

Pros: The card renders single player games in Ultra settings with no problem. I've run Skyrim and LFD2 on ultra settings without issues, however AA had to be turned off. The cooling system is efficient and makes little to no noise even when under stress; I've owned a lot of graphics cards that are very noisy and sound like vacumn cleaners when the card is under stress. But this card is very quiet, even under stress and there is no discernable difference if the fan suddenly needs to run slower or faster due to demand- it is simply quiet. The Power requirement is also friendly, requiring only 1 power connector instead of the usual 2. Considering the low noise, low power requirements, and high performance.. I think this is a great card for the price. The card is technically overclocked coming out of the box, so all of these pros included into one package, executed flawlessly, really makes me happy.

Cons: It is not a powerhouse card, so you can't run excessive anti-aliasing. All my games run very fluid with AA off, but at 8x or more AA the framerates suffer.

Overall Review: I think it would be a good candidate for SLI-mode b/c it makes so little noise and requires only 1 power connector per card.

Cons: only problem i ran into while gaming is although it runs fairly fast, there are instances where flora effects in gaming may render a split second late causing minor lag

Overall Review: overall a very good card, will stick with it til the thing goes out on me. very happy with its performance

Overall Review: ASUS makes great quality products. I am using this for a somewhat higher end gaming rig and I am loving it. It runs anything I throw at it at the moment without hesitation and on high settings. I would recommend this product to my friends which I believe I have sold my roommate on one.

Cons: Price increased $10 over past couple of months, not considering any mail in rebates now being offered.

Overall Review: This is above nice mid-range card for PCI Express version 2.0 mobos. This Asus card certainly is a smart upgrade from the old and still reliable 8400 GS. Gonna buy another one in a few minutes for my old Callisto mobo...