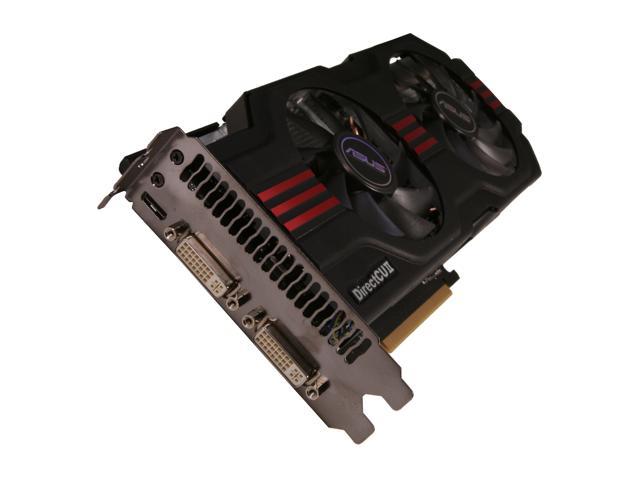 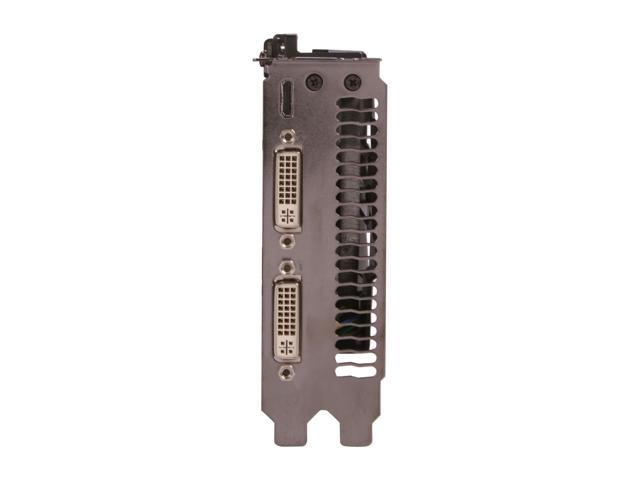 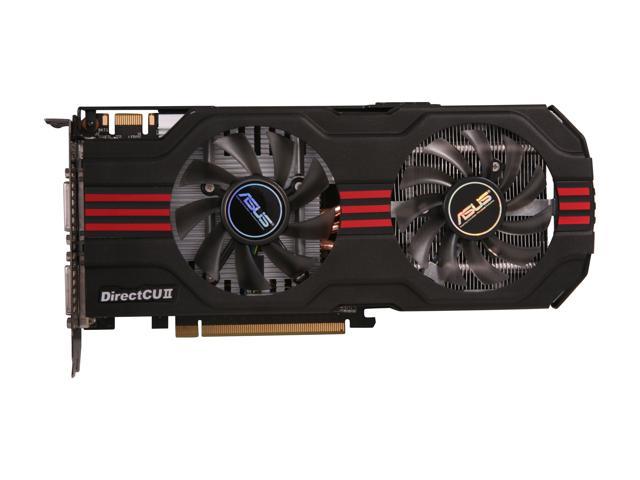 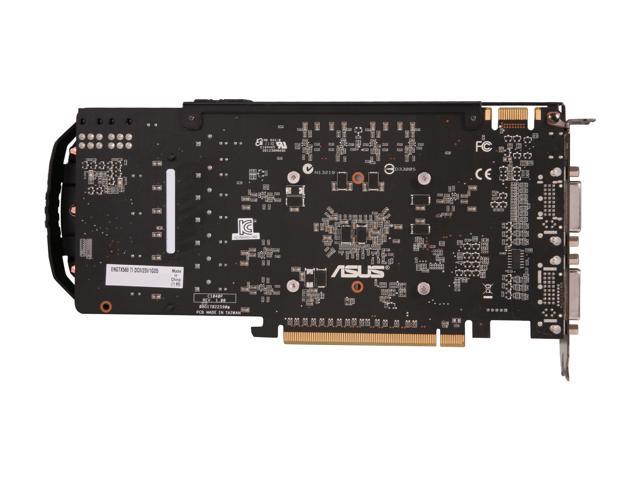 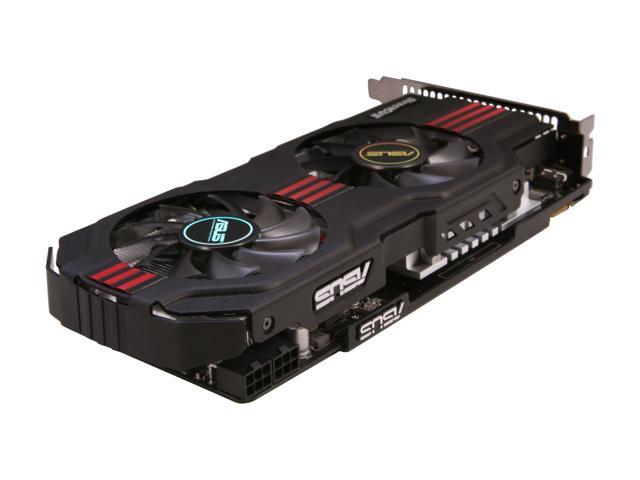 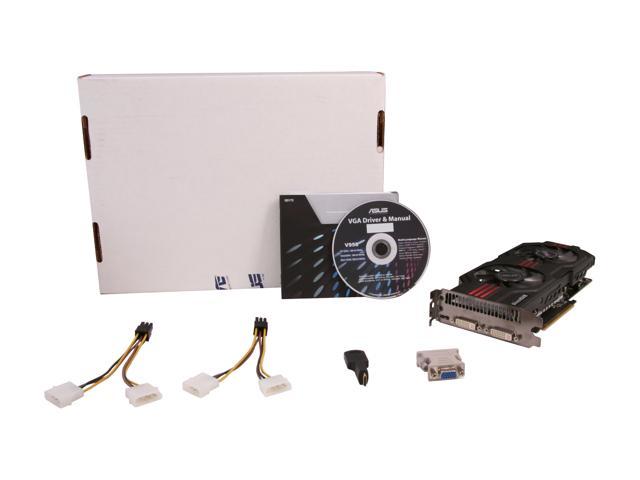 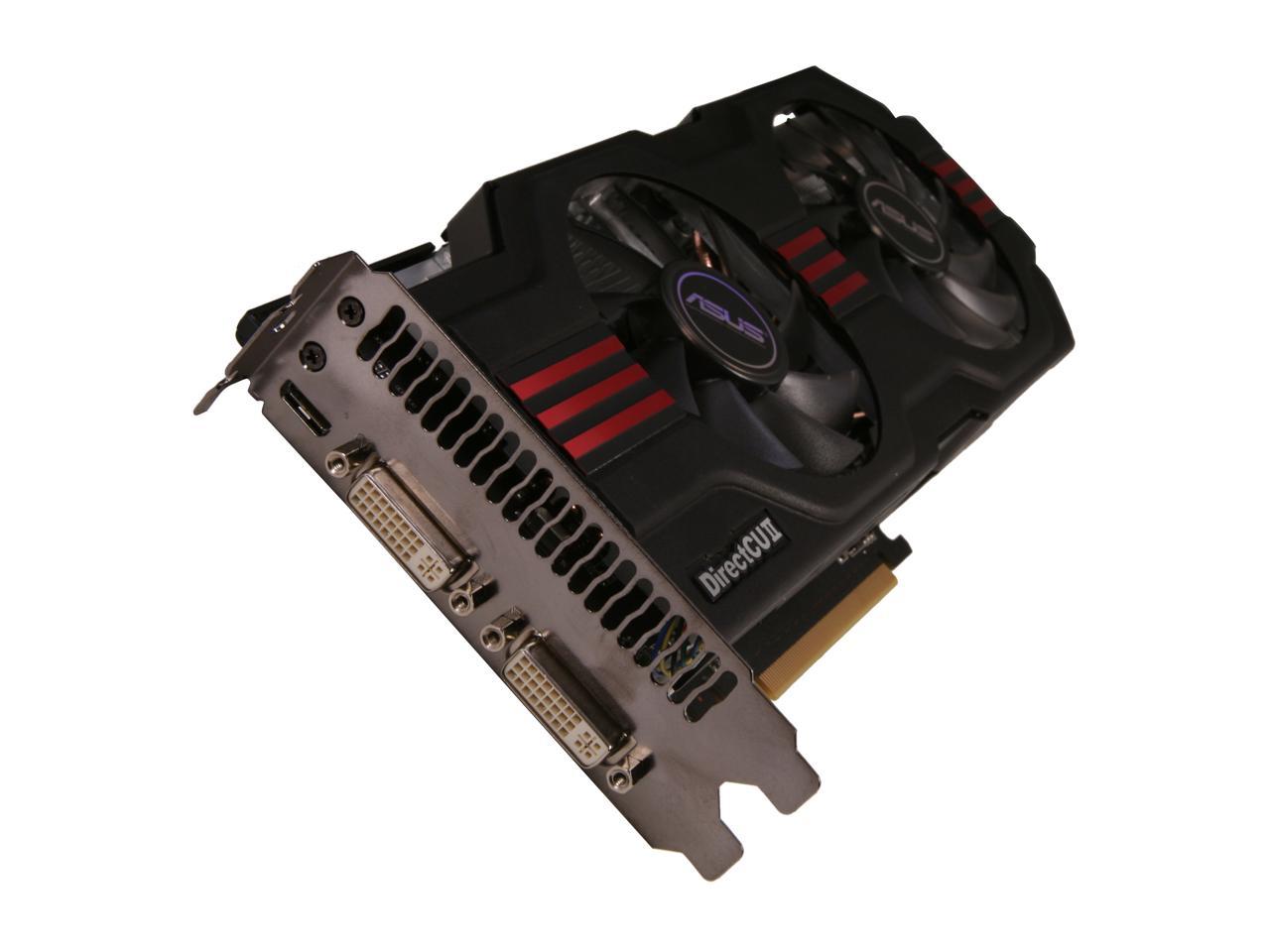 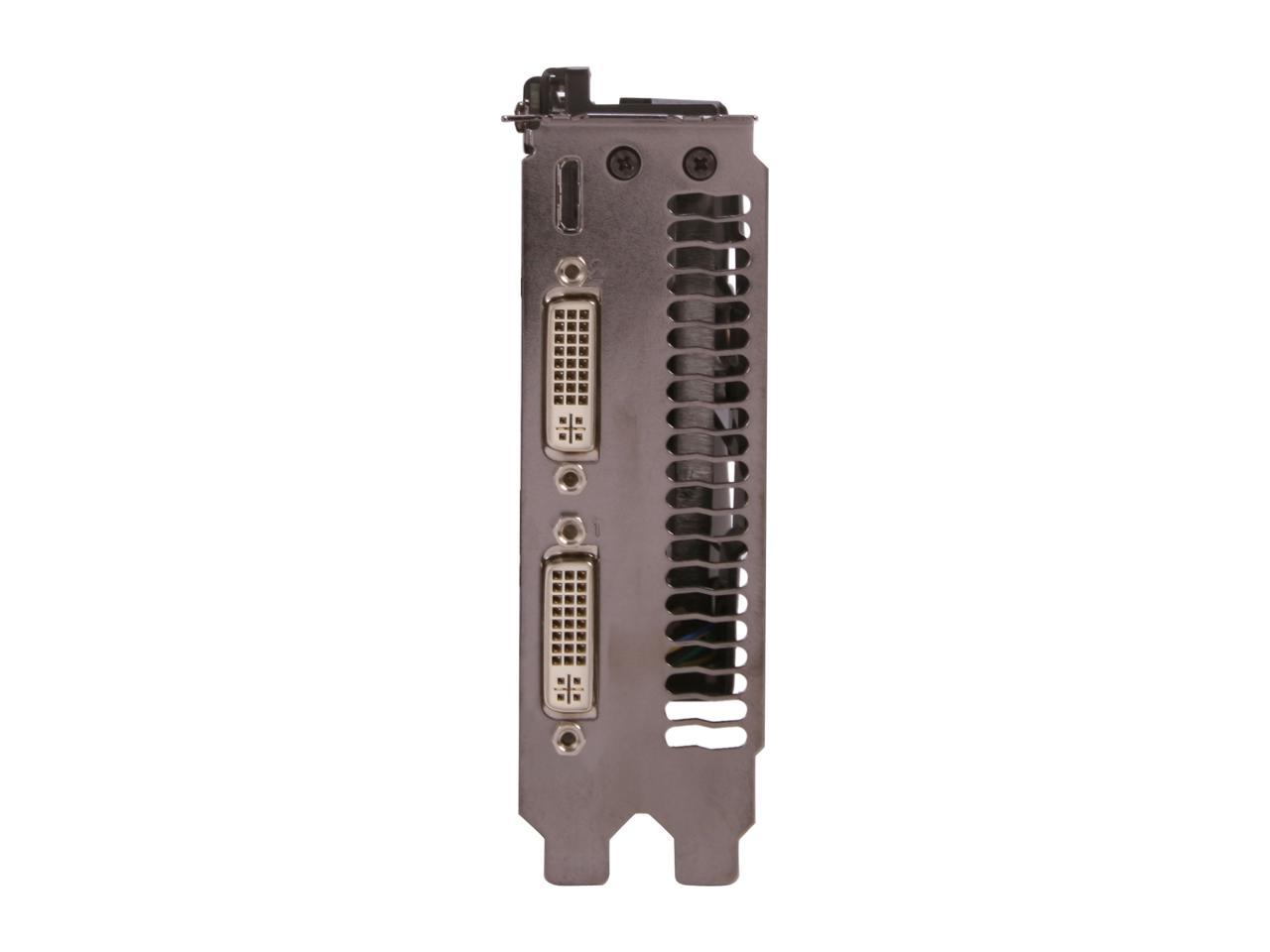 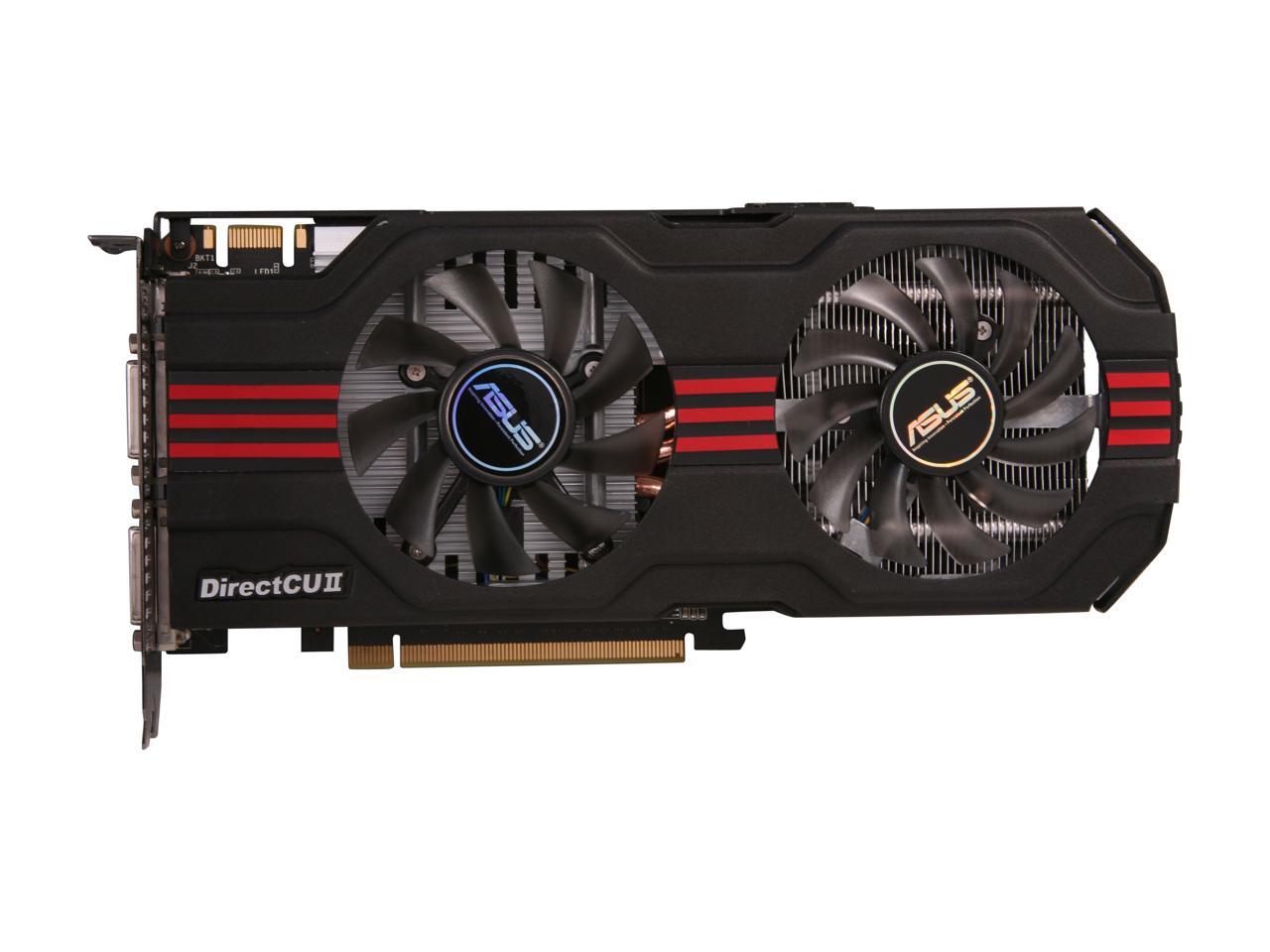 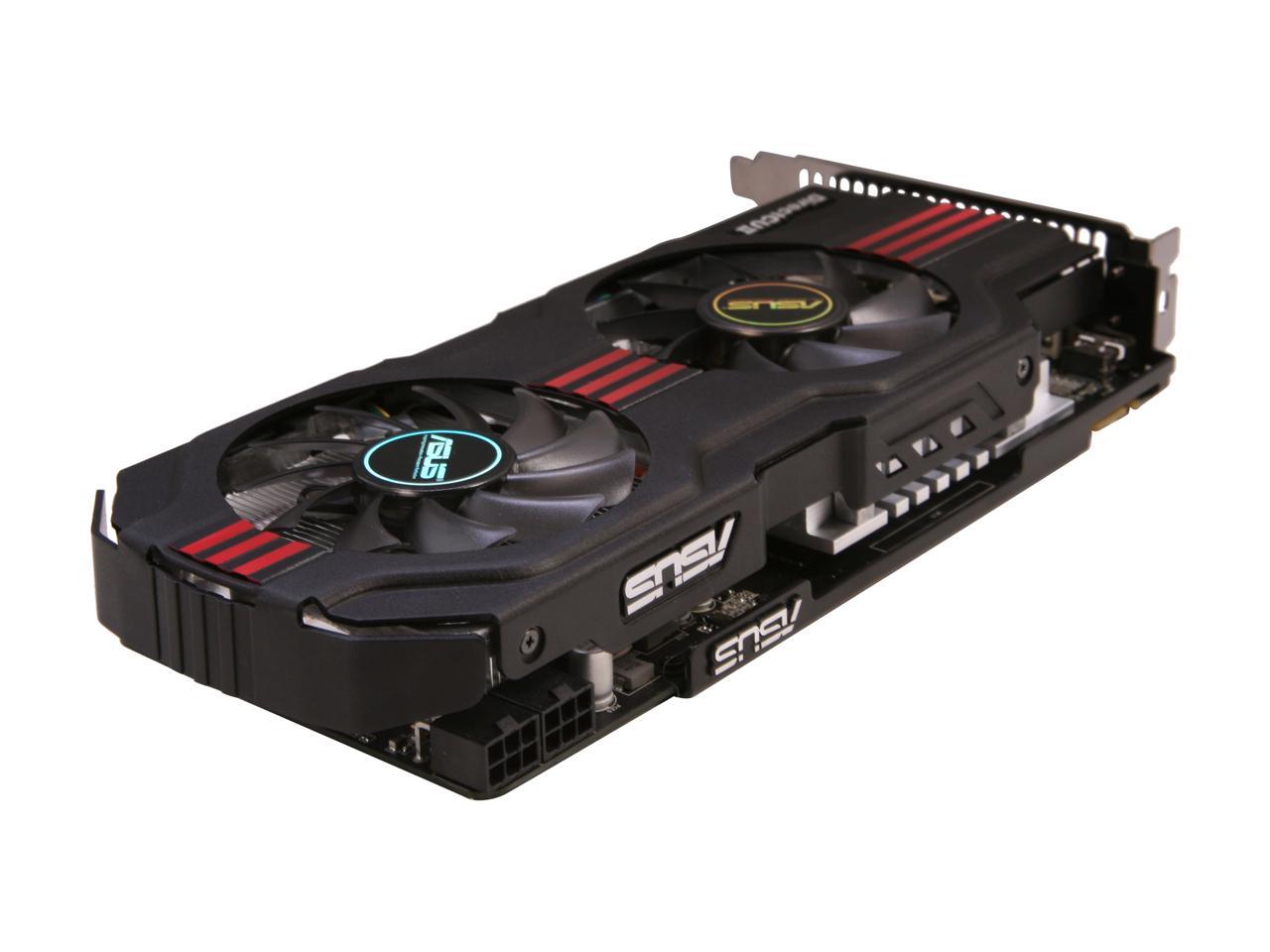 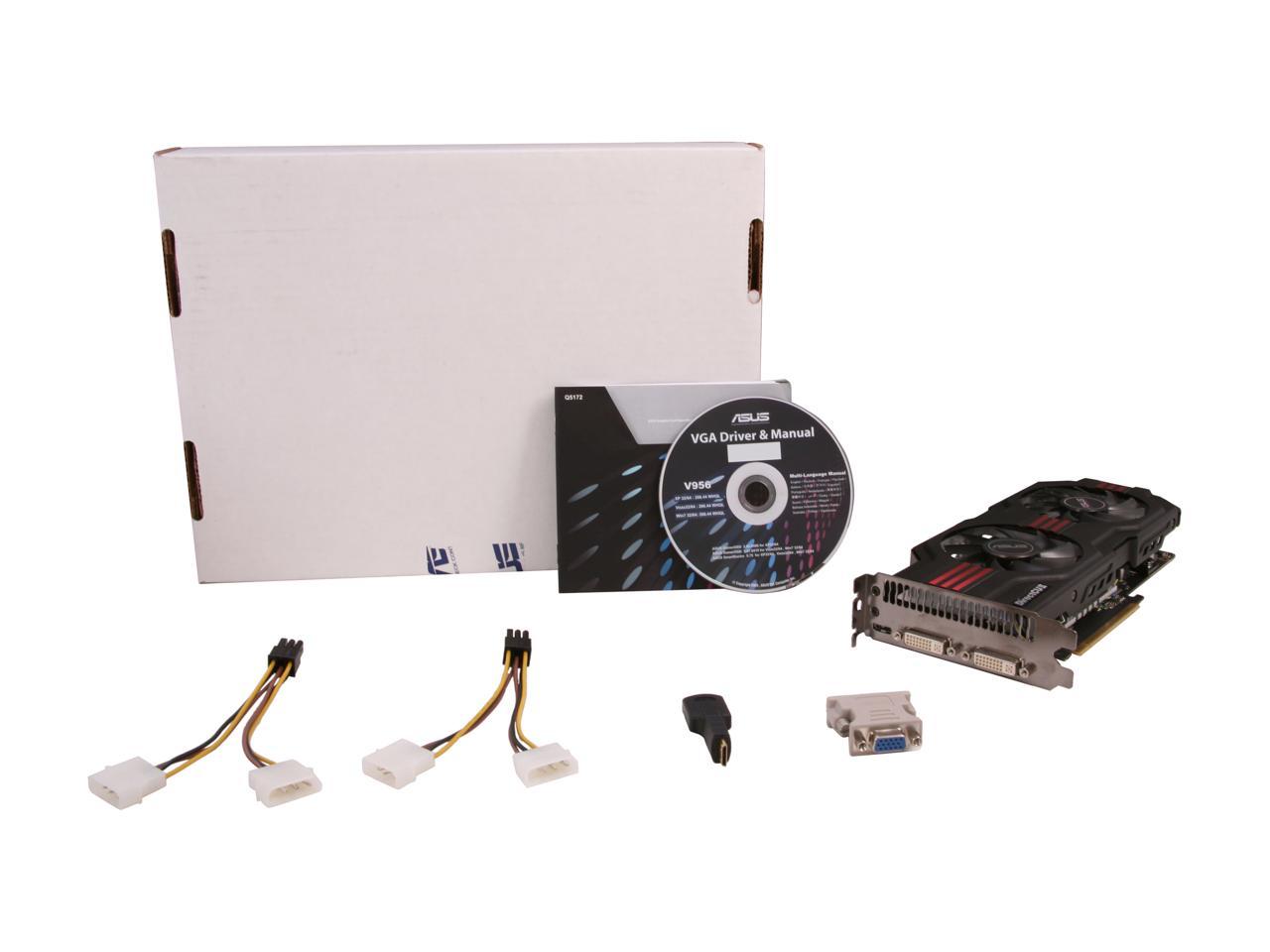 This means the product was tested and repaired as required to meet the standards of the refurbisher, which may or may not be the original manufacturer. Any exceptions to the condition of the item outside the manufacturer’s information should be provided in the listing, up to and including warranty details.
(2) Write a Review
See more "gtx 560 ti"
In stock.
Ships from United States.
Most customers receive within 3-8 days.
Specs
Reviews

Pros: It's a GTX 560ti for the price of a GTX 550ti. Excellent cooling solution. Quiet. Good OC'ing capability.

Cons: I would have preferred if this card had a full-sized HDMI output rather than the mini one. This refurbished model is not always available. Unfortunately, ASUS has very bad customer service.

Overall Review: Comes with DVI-to-VGA adapter and MiniHDMI-to-HDMI adapter. Also comes with 2x 6pin PCI-e power adapters. If OC'd properly, this card will perform on par with a stock-clocked gtx570.

Pros: Great Card. Ran BF3 almost maxed out depending on the map. maps like metro i could run maxed with 2x MSAA but the bigs ones i had to turn off aa and got around 40 fps with both. GW2 maxed out everything except super sampling, i just used native, also had to turn down the settings during WvWvW.. the only reason im not using this card right now after 1 year is because it stopped working for a while, so i bought a new card (Radeon saphire 7950, even better!!!) but 2 days after i ordered the new one, this card decided to start working again. other game it could max: Batman arkham city, Civ 5, Portal 2, Eve, Sleeping Dogs (great game), D3 (F*%$ed up game, F$&k you Blizzard (Ran amazing though, lagged every once and a while with all the particle effects))

Cons: could be quit loud at times, but that's really the only con i can think of and that's not that bad when you have noise canceling headphones.