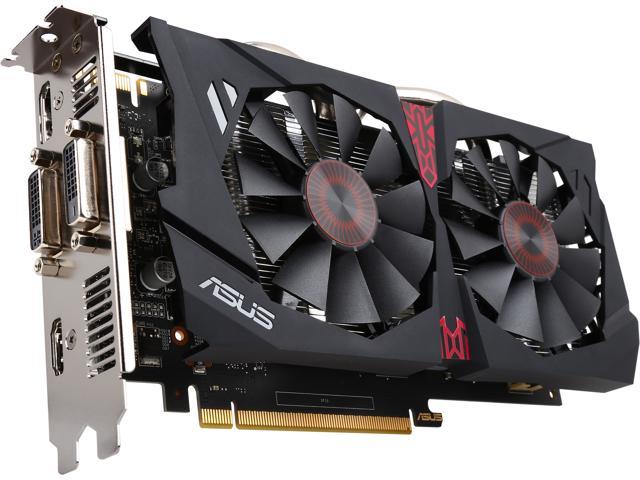 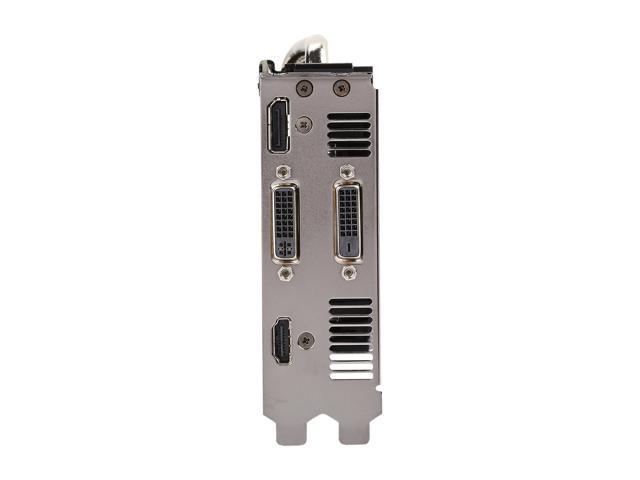 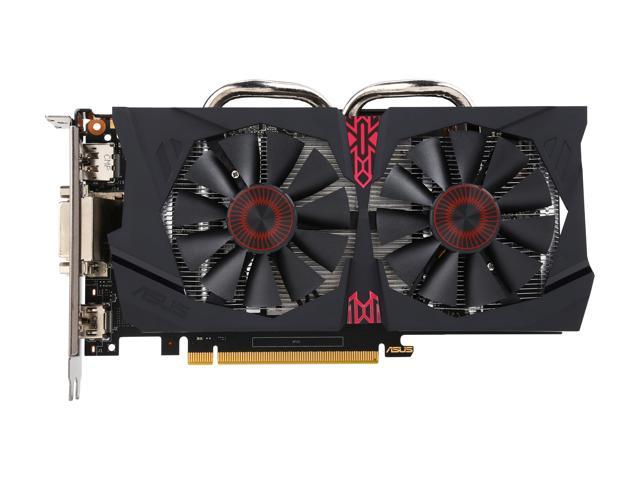 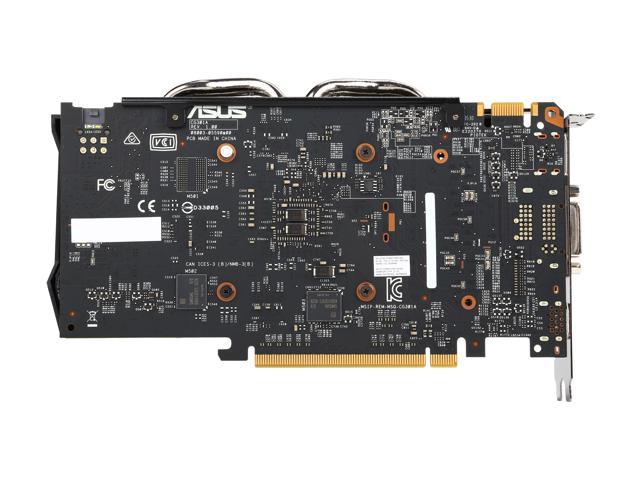 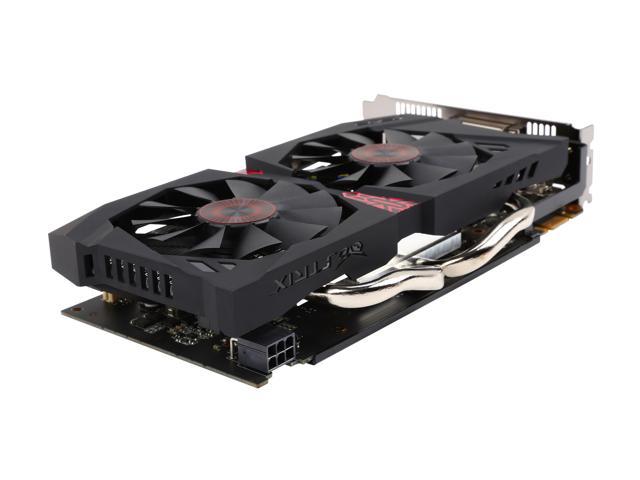 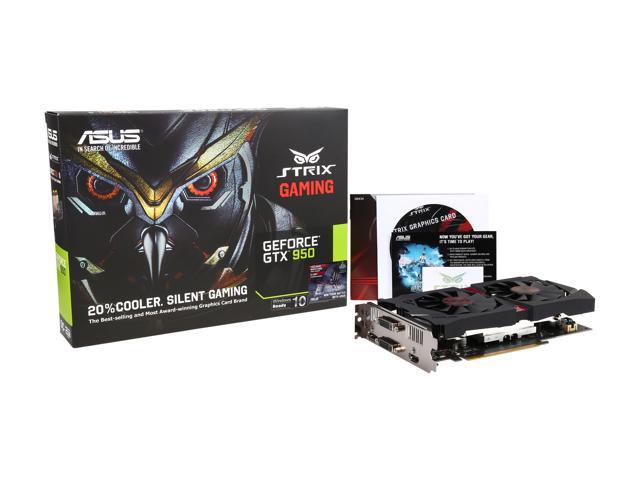 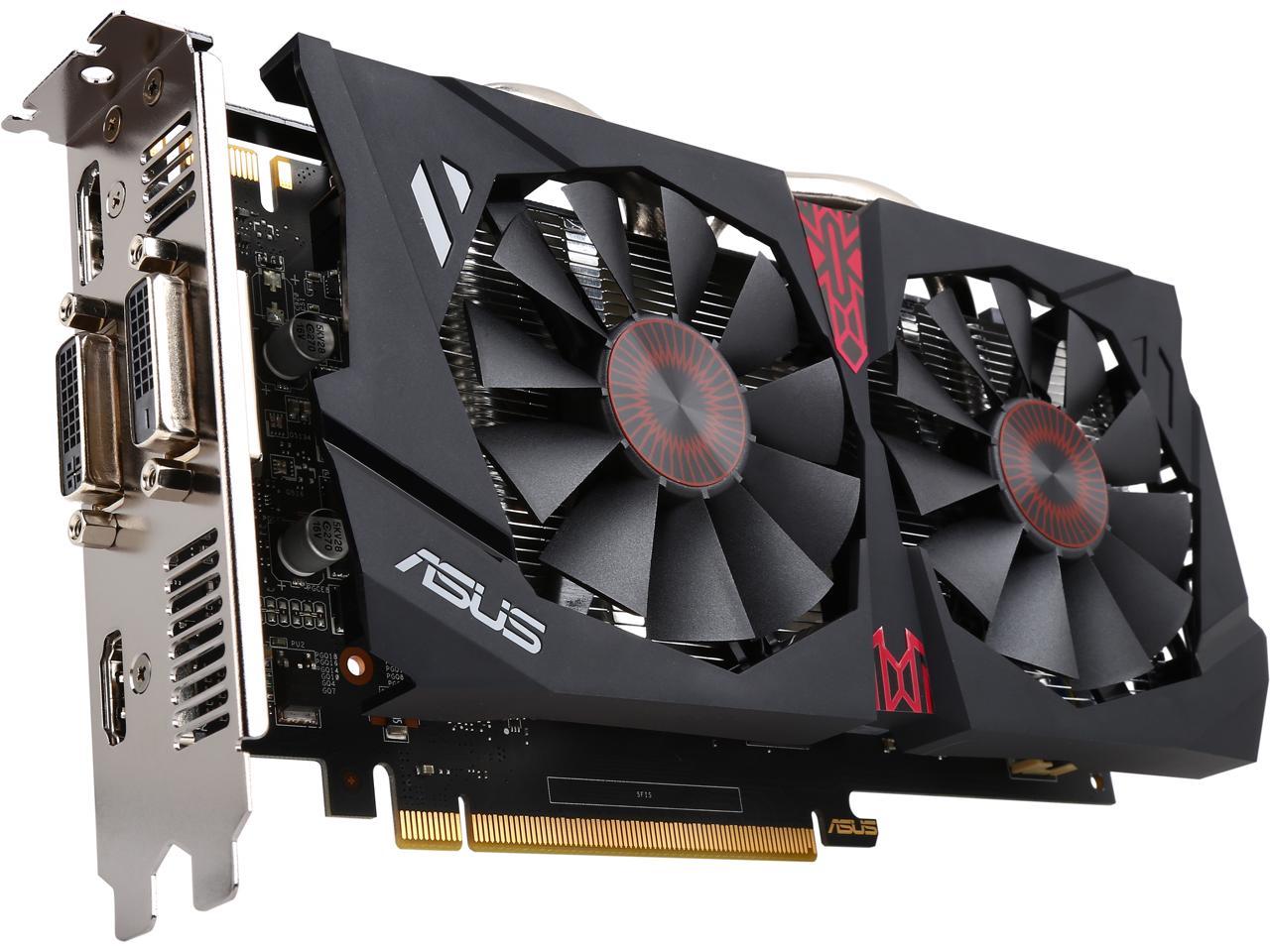 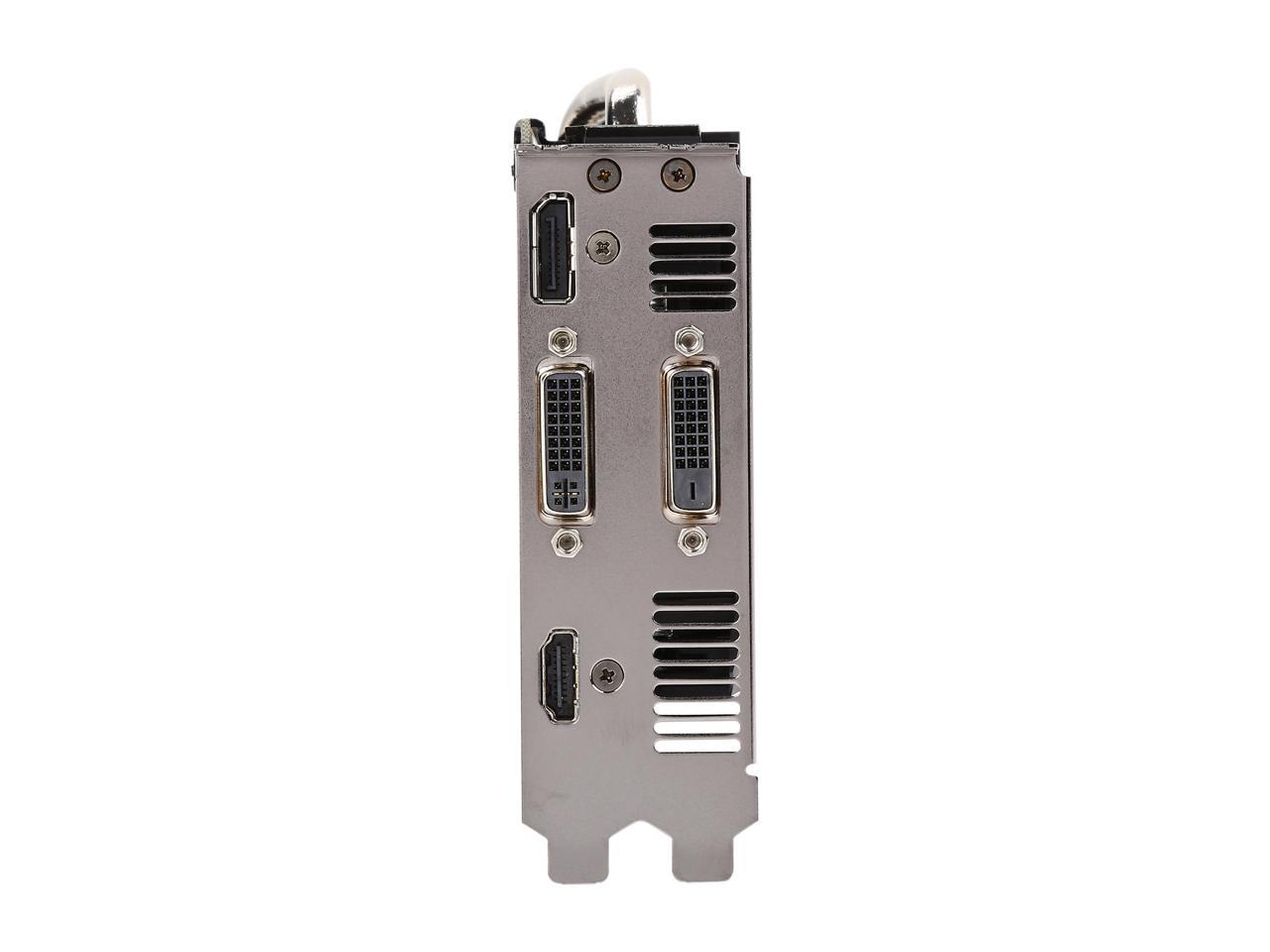 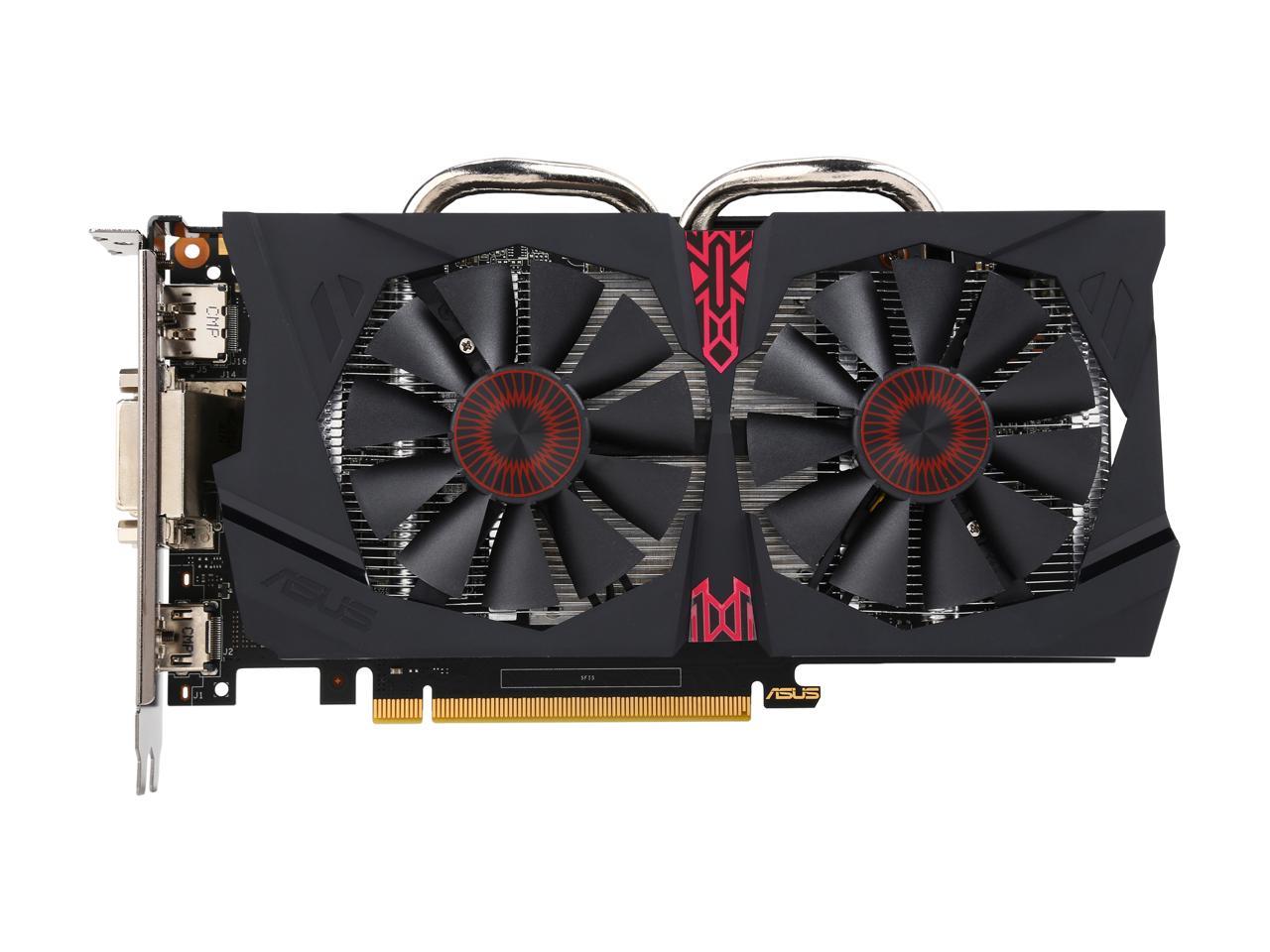 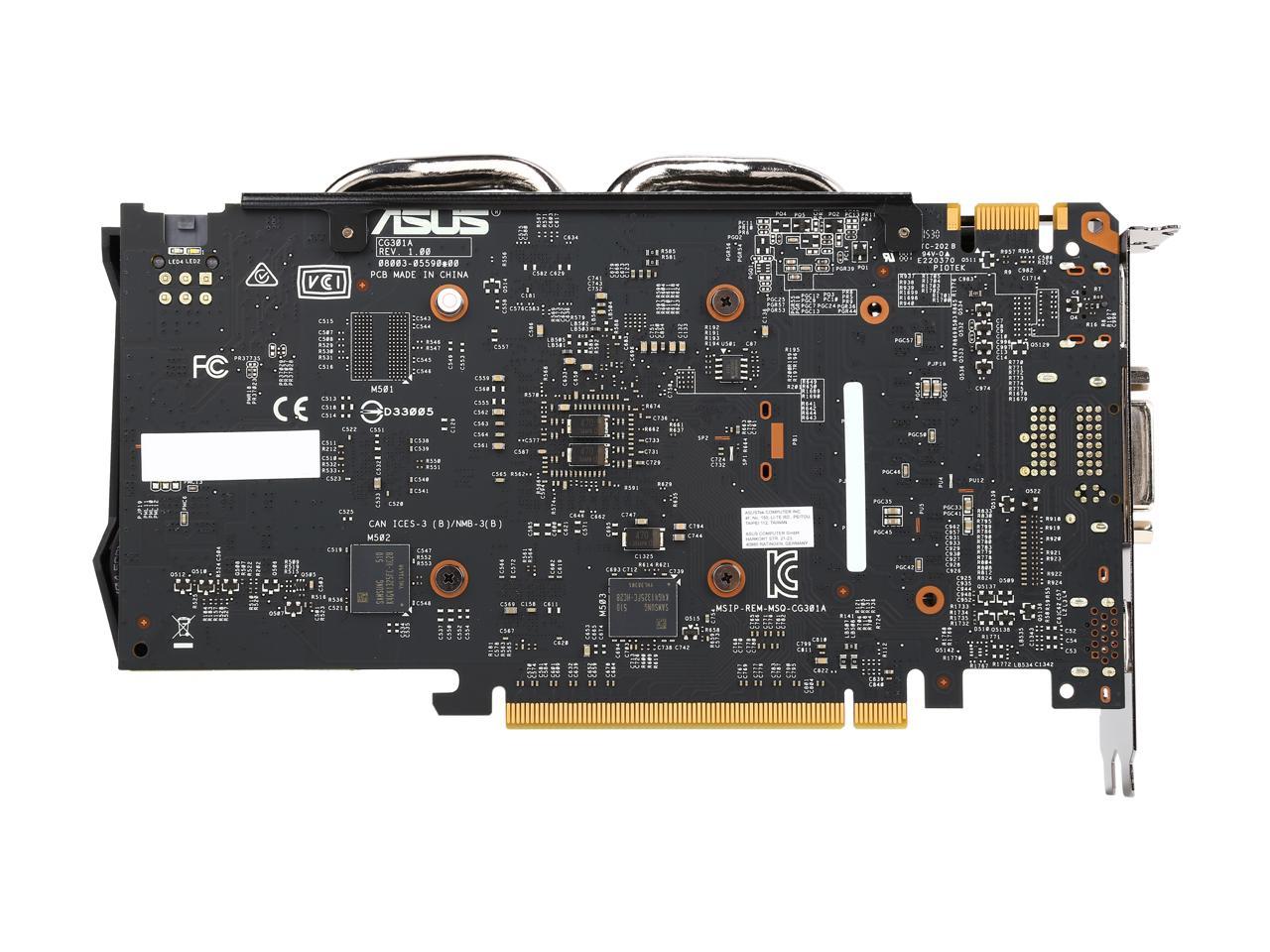 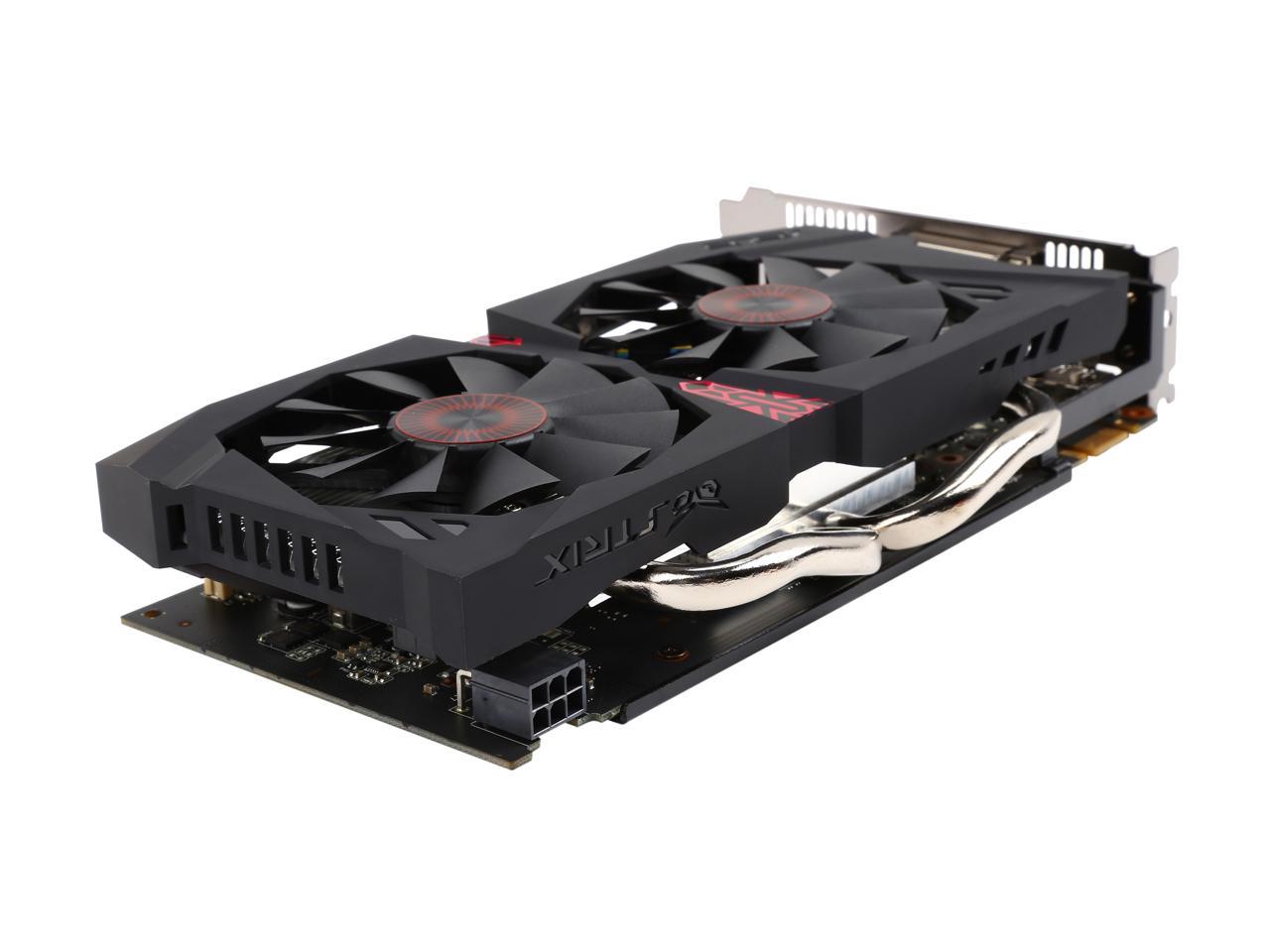 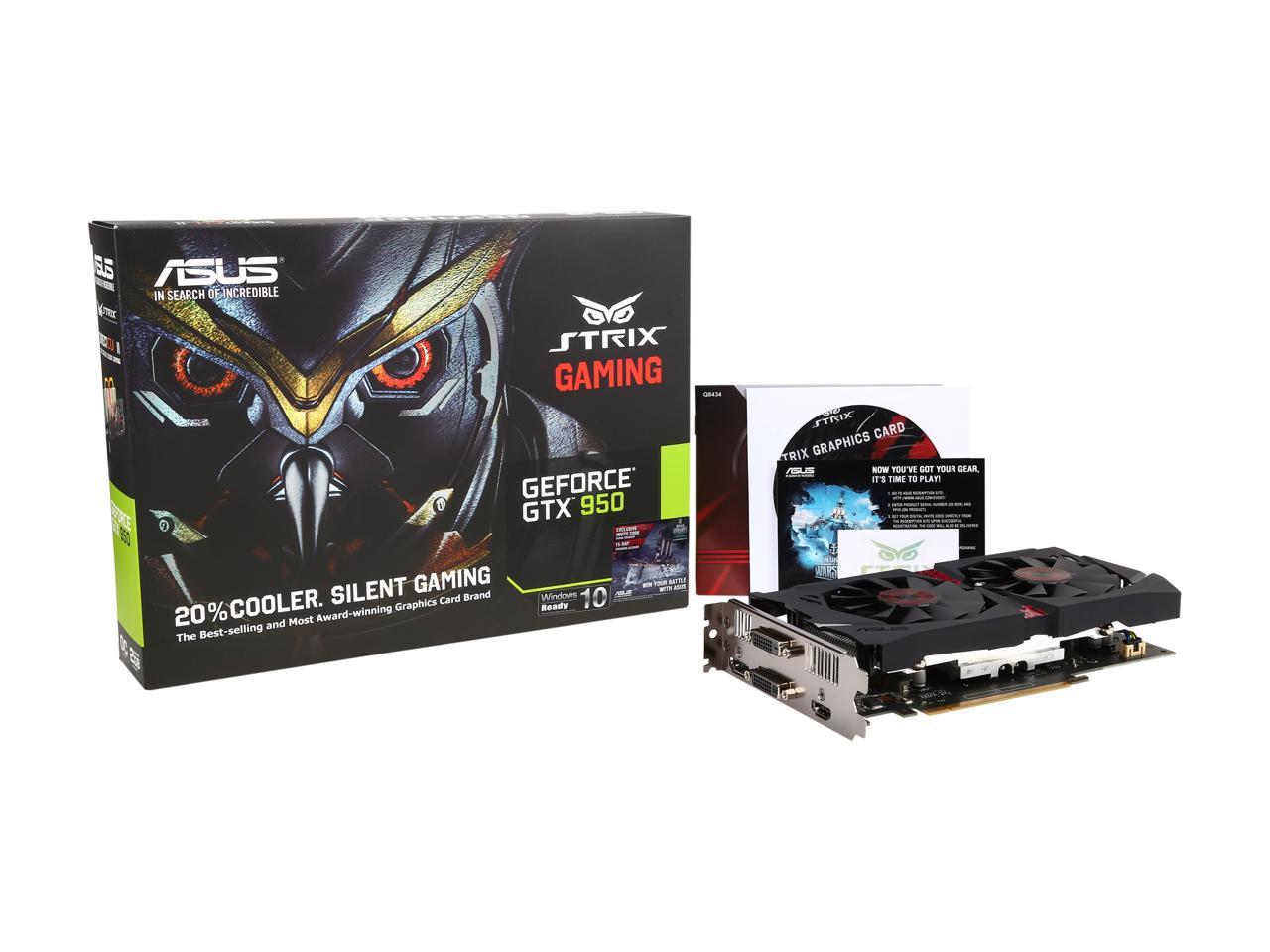 Learn more about the ASUS STRIX-GTX950-DC2OC-2GD5-GAMING

Pros: Less money than the gtx 960 for about the same performance after some overclocking. Comes with a factory boost clock. Is very silent, even when under load.

Overall Review: For a budget card this really hits the sweet spot. Many would argue that spending the 30-40 dollars more for the 960 is a better option, but from what I've found you can get the same performance from this card after some overclocking for 30-40 dollars less, in turn leaving you with more money to put towards another part. If you're on a budget like I am, this is an option you should definitely consider.

Overall Review: Be sure to uninstall the previous graphics drivers before installing.

Pros: Definite update to our system. No issues. No strenuous gaming or other use.

Cons: No cons. All good.

Pros: The package arrived on time, and the product wasn't damaged. I hocked it up perfectly fine and it was completely compatible with my friends computer. The quality for his games has improved extremely well.

Cons: So far, nothing has gone wrong. Which is weird. I usually have at least one thing go wrong.

Overall Review: I would recommend this product to any of my friends with a Mid/High build computer.

Cons: At this price point none

Overall Review: This is the first serious step I took into PC gaming. this card is great for the price. my games look stunning and I do not regret my purchase at all. I bought this from Fry's not newegg. considering a top end card in the future.

Pros: This is exactly what I wanted for my HTPC. It allows me to run games at 1080p at better settings than consoles for when I want to game on the couch. I love having the option to switch between quiet and performance modes.

Overall Review: People will probably bash this card for being overpriced and just a couple bucks less than a 960. I think they forget that what you are paying for is a much smaller power footprint and silent operation unless you put it in performance mode. This is great for upgrading a machine with a smaller PSU and an always on machine like a HTPC without having to worry about your power bill

Pros: If you are a casual PC gamer, and don't want to blow over $200+ on just a graphics card, this really is the best option at the time of writing this review (January, 2016). The specs are much better than the other (non STRIX models) GTX 950 cards, and the card will blow away the older GTX 750ti or any home console machine (XBox, PS4, etc.). It features a smaller form factor, it's easy to install, and it's super quiet during use.

Cons: The cost of the STRIX model is a little higher than the other GTX 950 cards, and although you are getting a slightly overclocked, faster card, the $170 price does feel a little high. Especially considering that a STRIX GTX 960 is $230 and offers a slight improvement by 7-10 frames per second on the more demanding games. I personally don't feel that 7-10 frames per second is worth an additional $60, but you will have to decide that for your self. I don't play particularly demanding games, so this card works just fine for 60 frames per second gaming on 90% of the current titles.

Overall Review: For $170, you can't get a better preforming card that looks as nice as the STRIX in a new PC system build. I bought this over the STRIX GTX 960 because I wanted to put that additional money into other components of my computer (bigger SSD, higher watt power supply, better motherboard, better case, better keyboard, etc.). You will have to decide if getting a few more frames per second is worth the additional cost for a higher end card, but for me, it is not.

Cons: -Asus did not honor the rebate even though I followed the steps exactly and was within the rebate period. Their reason was I was not in the rebate period and because of that I could not appeal. That was rather disappointing. -Does not seem to support G-Sync even though the Nvidia site says GTX 950s do. This GPU was unable to use G-Sync with my Asus ROG Swift PG279Q; that requires a GTX 960 minimum. Also frustrating. -Only 2GB VRAM.

Overall Review: A decent GPU for the price.

Manufacturer Response:
Dear Valued Customer, Hello, I would like to thank you for taking your time in writing this review. We certainly value your feedback. It is unfortunate that your rebate was not honored. Do you happen to have the rebate # you can send me? Unfortunately, yes, in order to use G-SYNC it requires at least a GTX960 GPU. Sorry for the inconvenience. If you have any questions or concerns, feel free to contact me at cl-justin@asus.com and I will help you to the best of my abilities. I'm here to assist our customers with our products and dedicated in bringing a resolution to all issues that they may come across. Your case for reference is N160886085 Thanks for choosing ASUS Regards, Justin ASUS Customer Loyalty